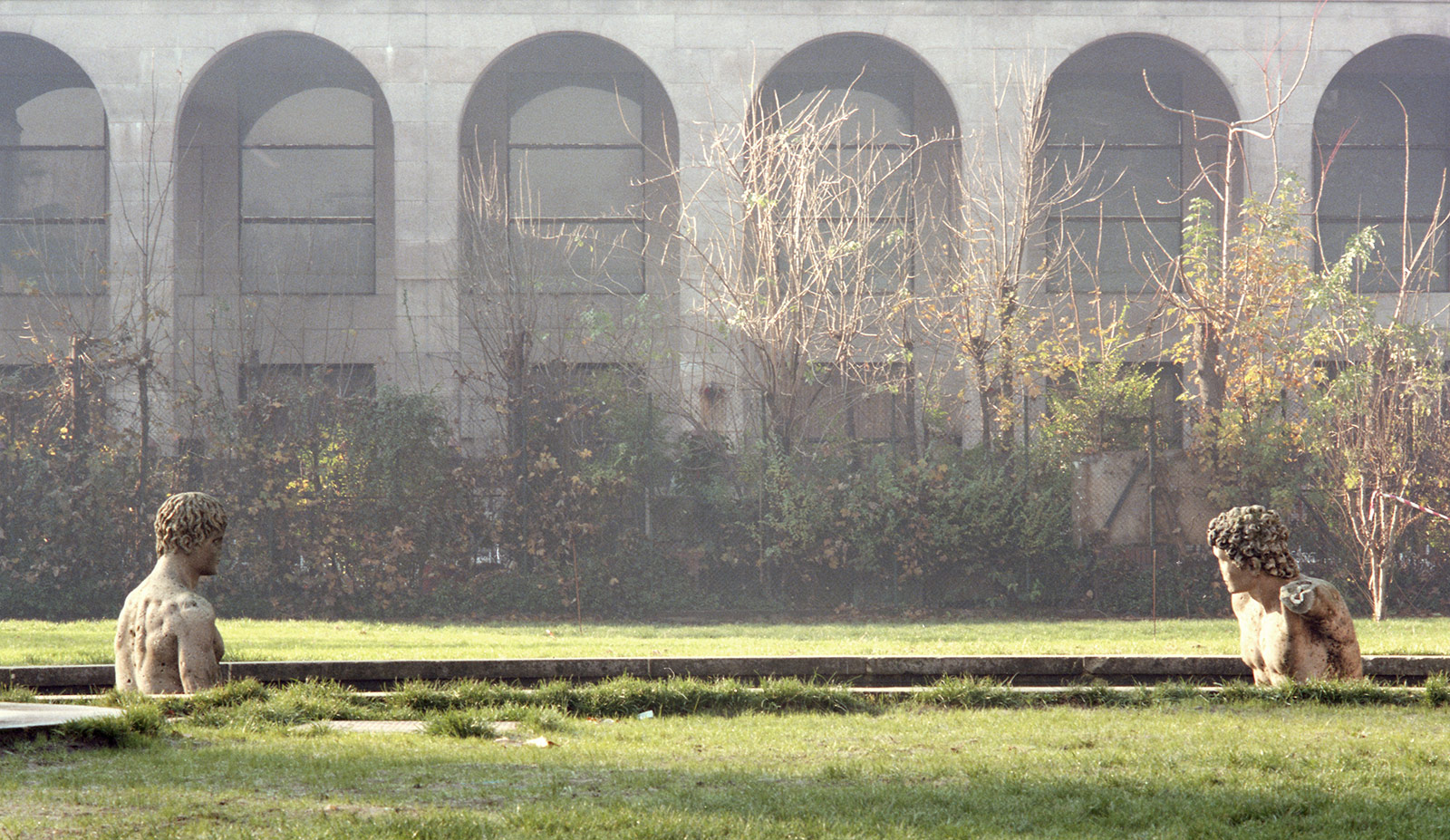 When you think of Luigi Ghirri’s work, you imagine sun-bleached palm beaches and desolate landscapes of his native Italy. But there is more to his work than meets the eye, from surreal surroundings to angular architecture. Showing from May 25 to August 26 at La Triennale di Milano, expect hundreds of original photographs in hues unimaginable to recreate even today at the exhibition Luigi Ghirri: The Landscape of Architecture.
In a sea of black and white photos in 1970s Italy, Luigi Ghirri burst through with saturated kodachrome pictures, pioneering the move into colour photography as art. He picked up a camera with the single quest of mastering his craft whilst inventing his unique artistic style. Likened to William Egglestone but with a softer Mediterranean edge, Ghirri was in a league of his own using hints of surrealism and deadpan humour to create impossible landscapes. From 1983 onwards, Ghirri pursued his attraction to architecture and its relationship with the surrounding environment. He photographed iconic buildings from Rome’s pantheon to the buildings on his local street, both with an equally poetic and philosophical eye. He critically viewed constructions as well as the construction of an image.

A few miles north of his hometown Modena you reach Milan, home of La Triennale di Milano gallery and location for this exhibition. Curated by Michele Nastasi, an architectural photographer himself, there are more than three hundred photographs – including original prints and screened images – many of which have never been seen before. It launches concurrently with Milano Arch Week, a week dedicated to contemporary architecture promoted by the city of Milan. So head to the Italian city for a jam-packed week of architecture heaven.
Luigi Ghirri: The Landscape of Architecture will inaugurate on May 25 and will be on view until August 26 at La Triennale di Milano, Viale Emilio Alemagna, 6, Milan. 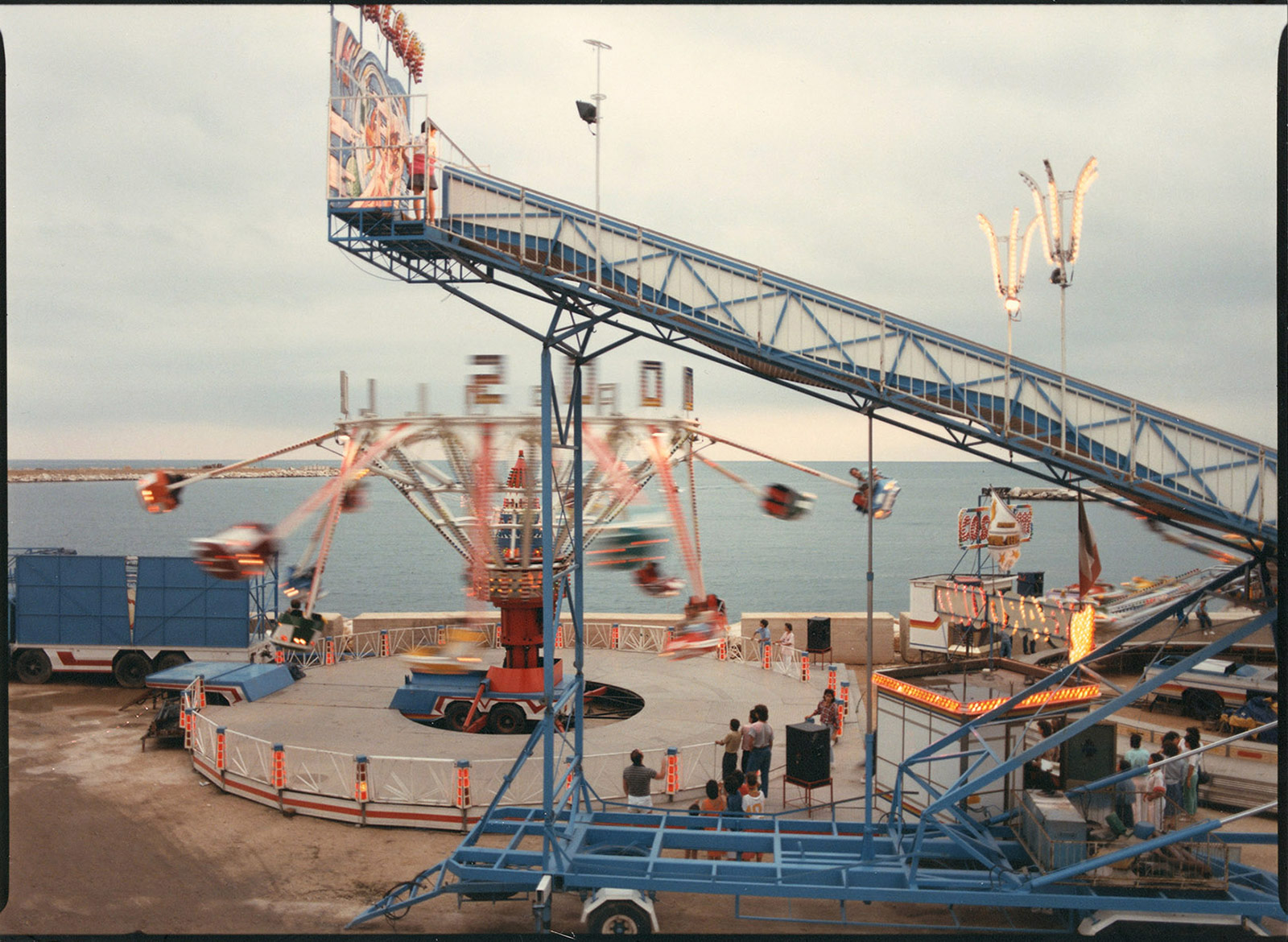 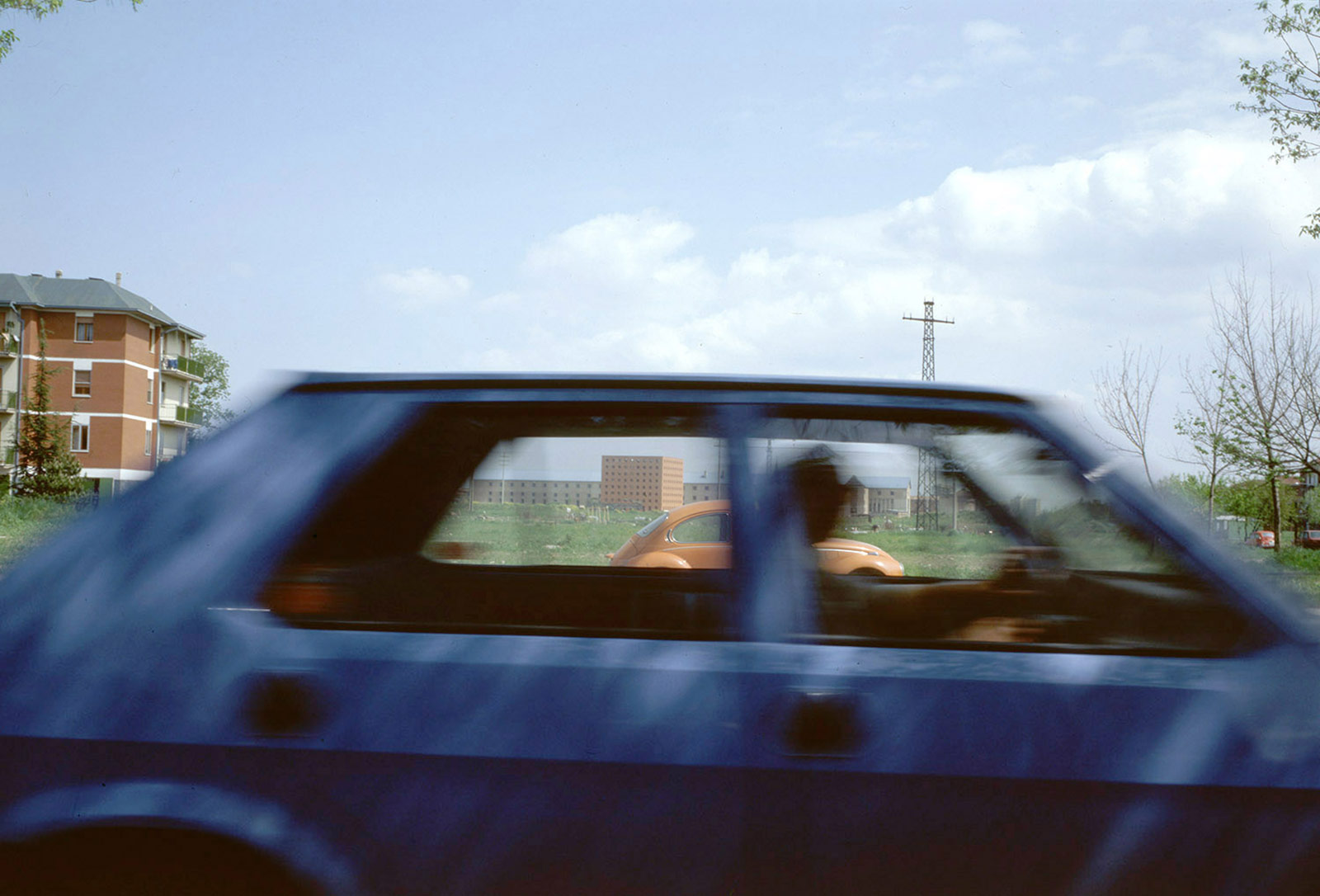 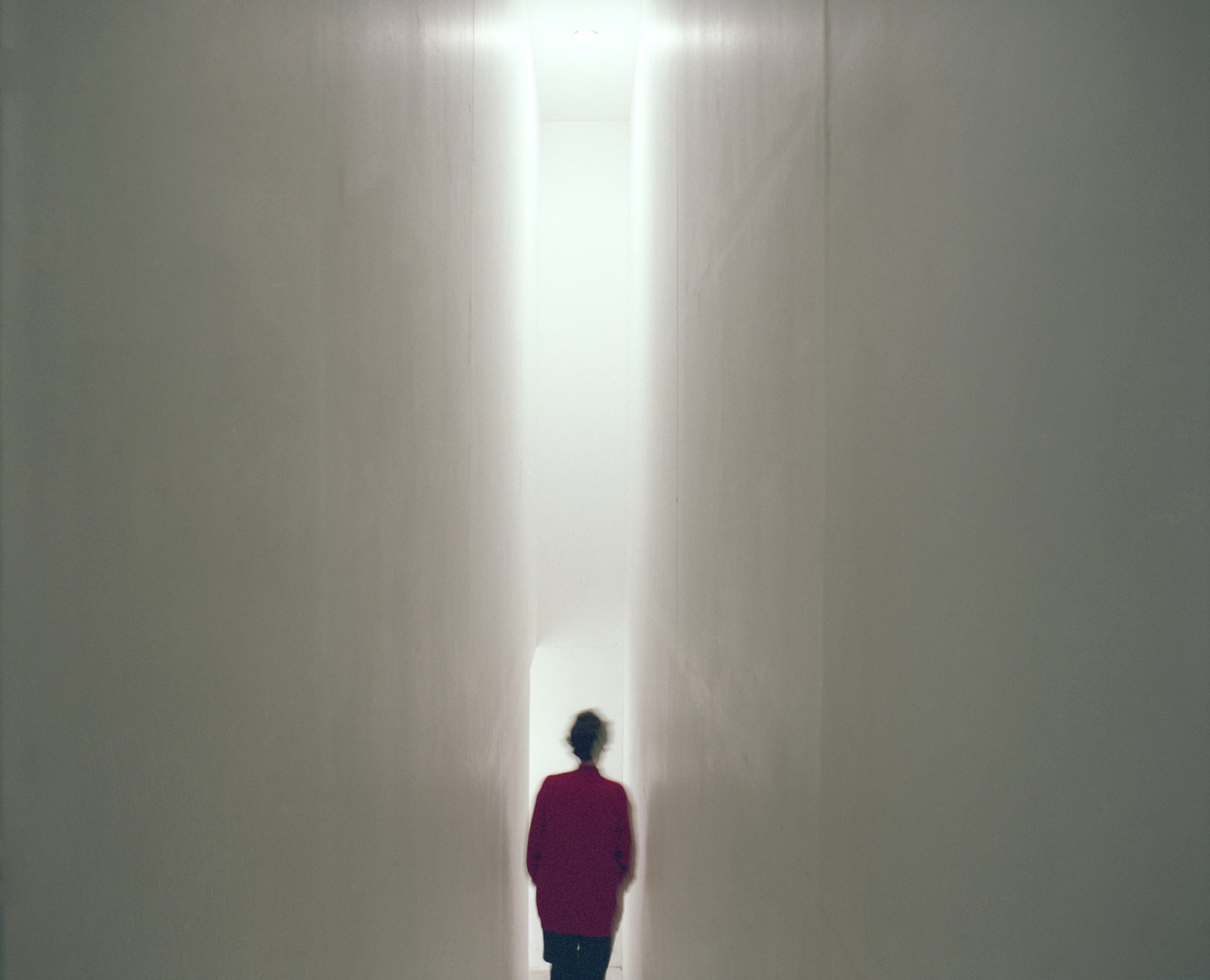 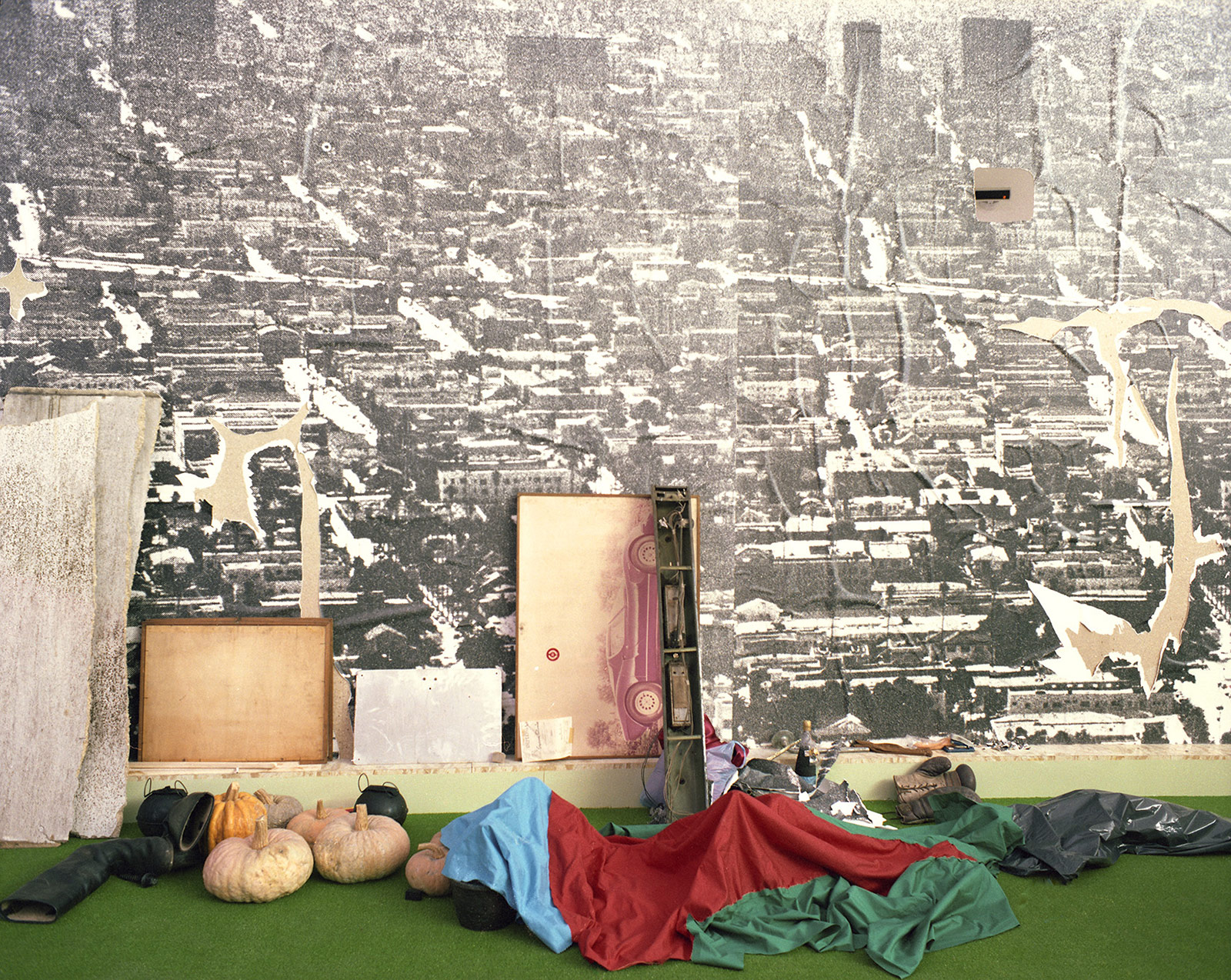 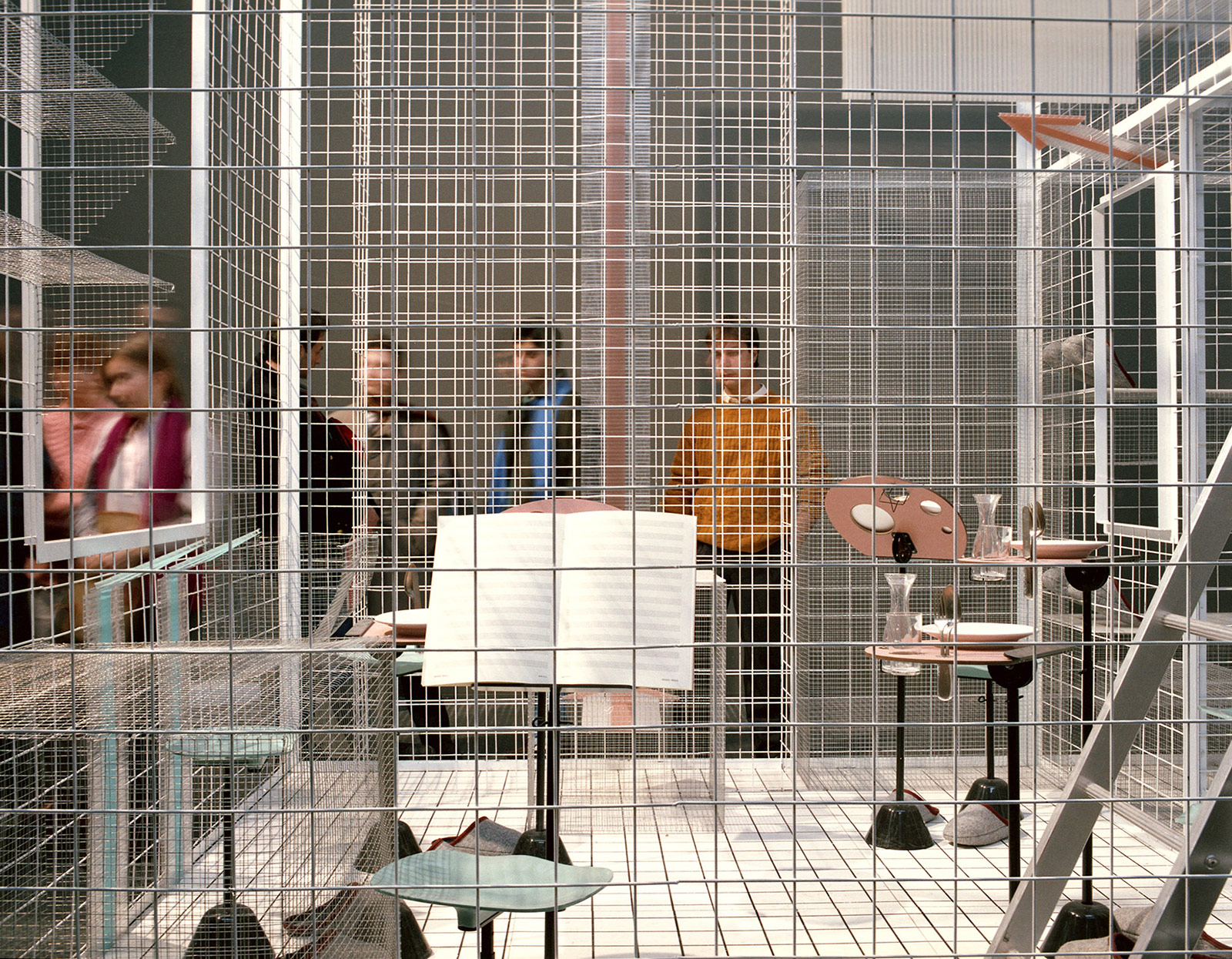 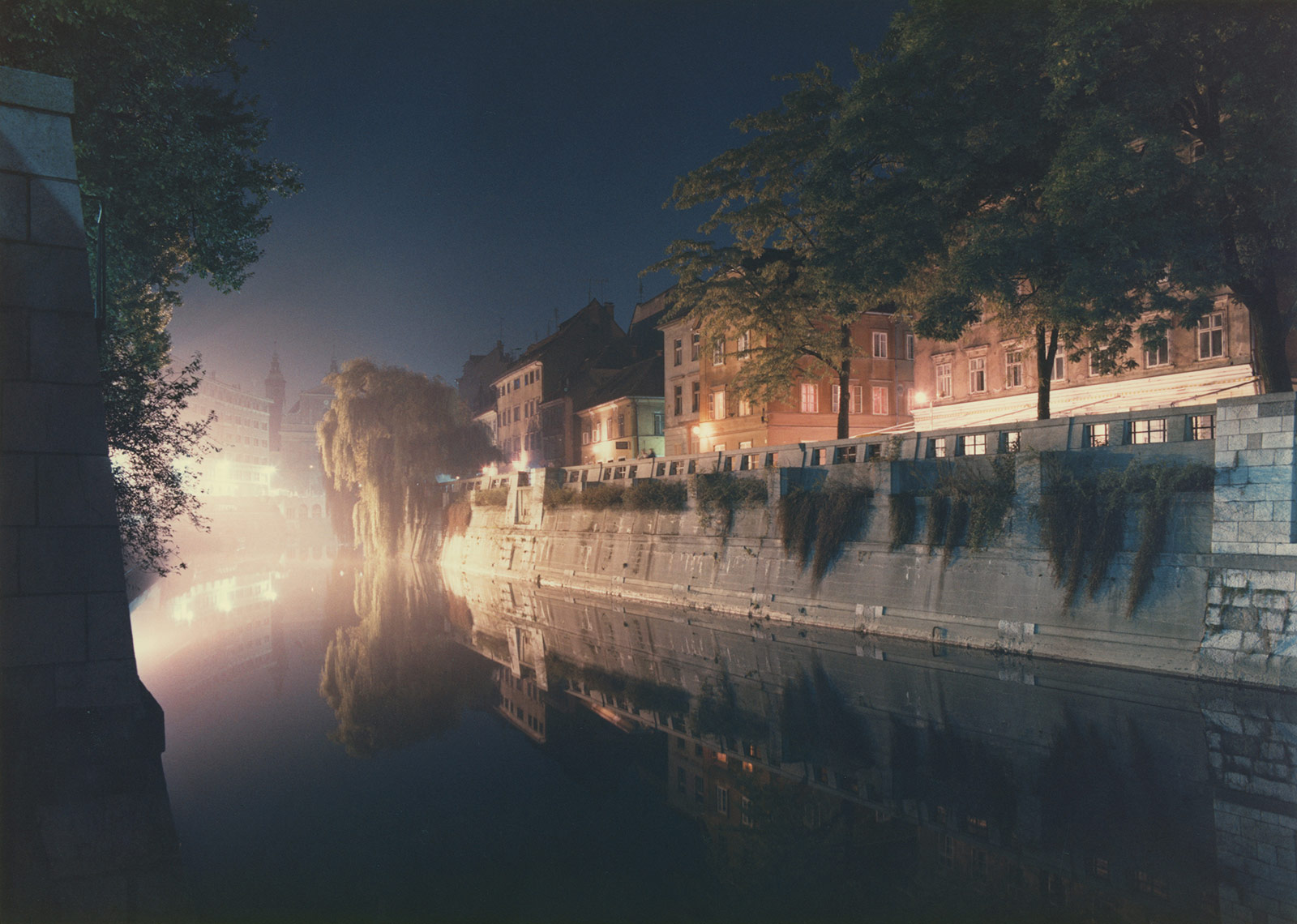 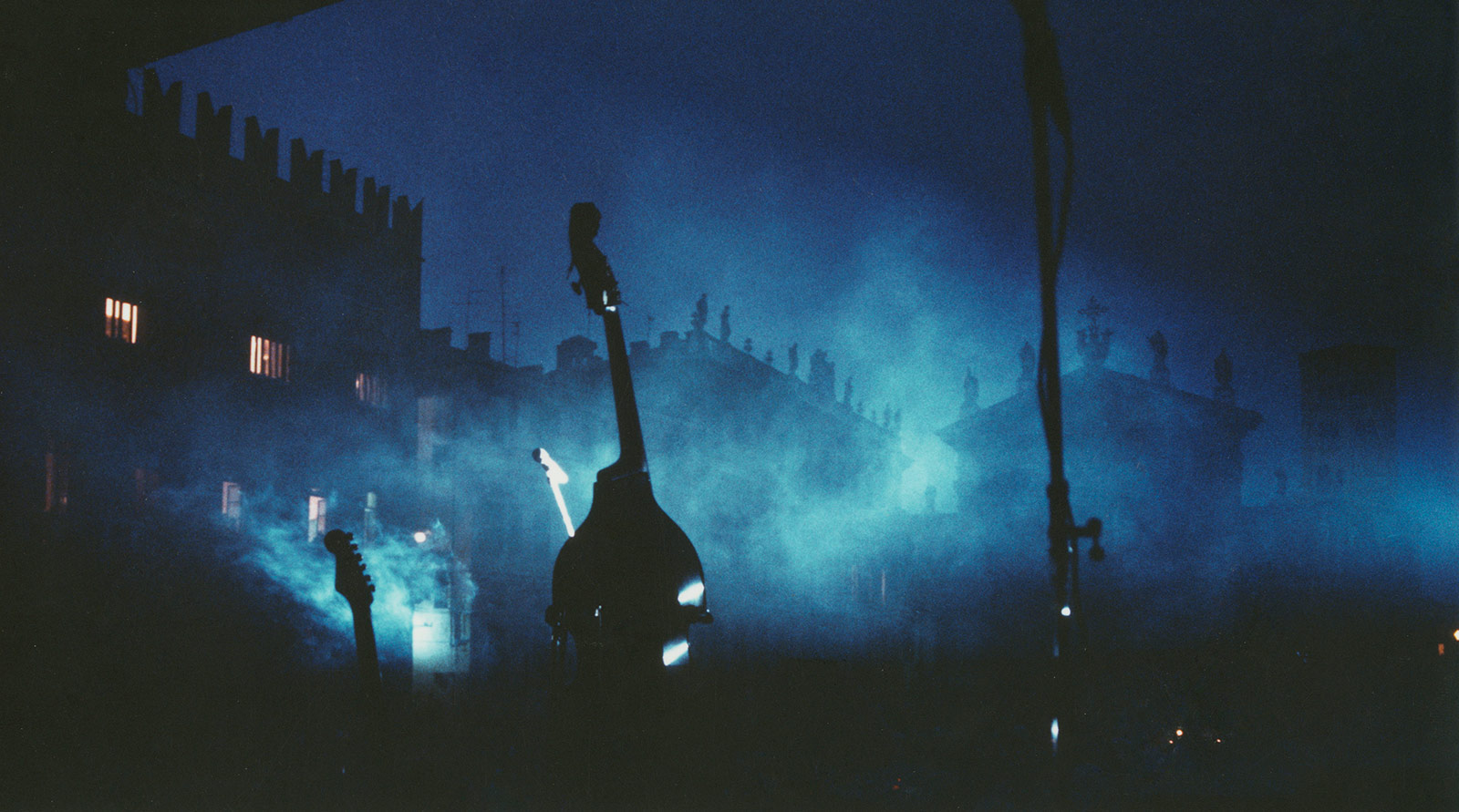 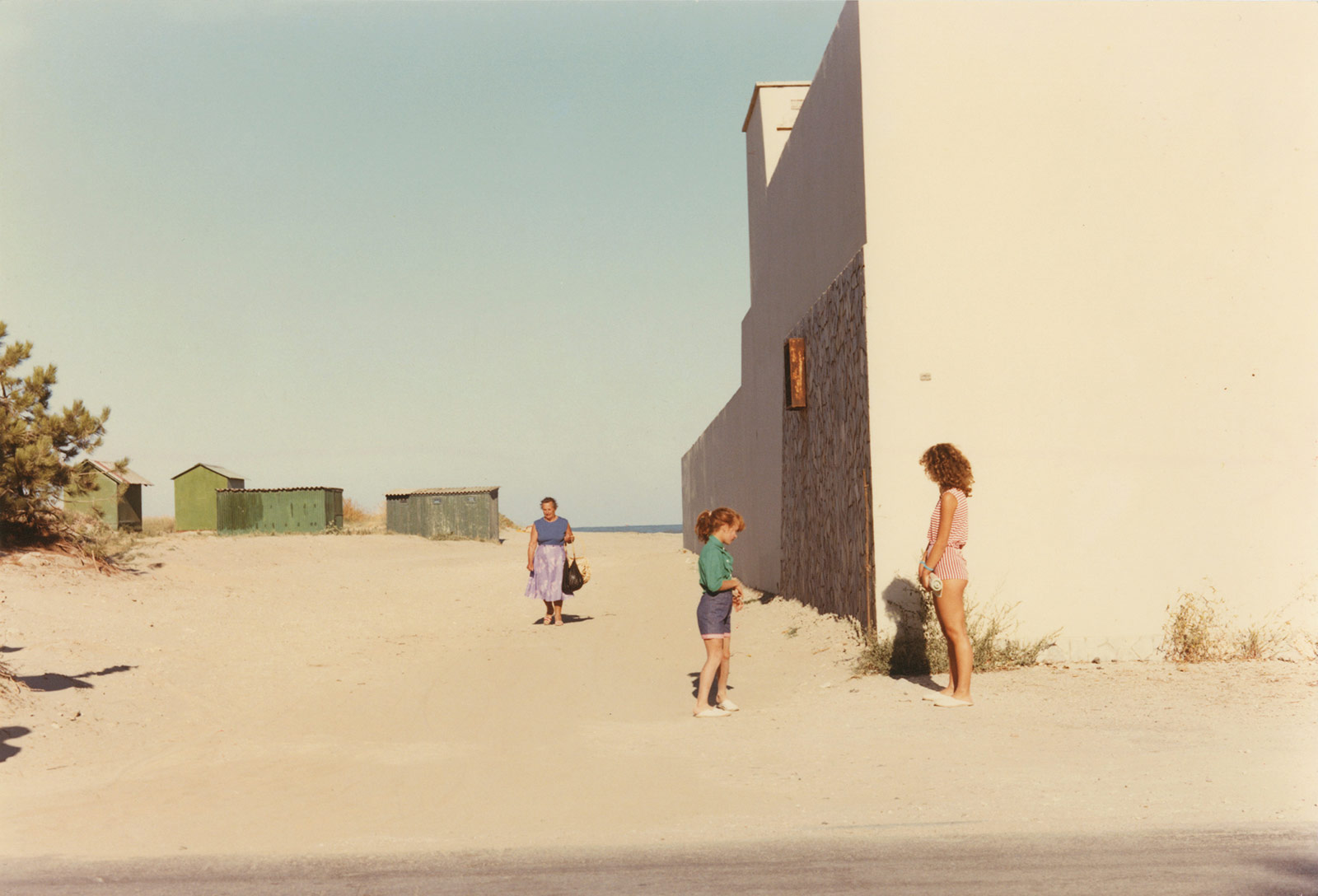 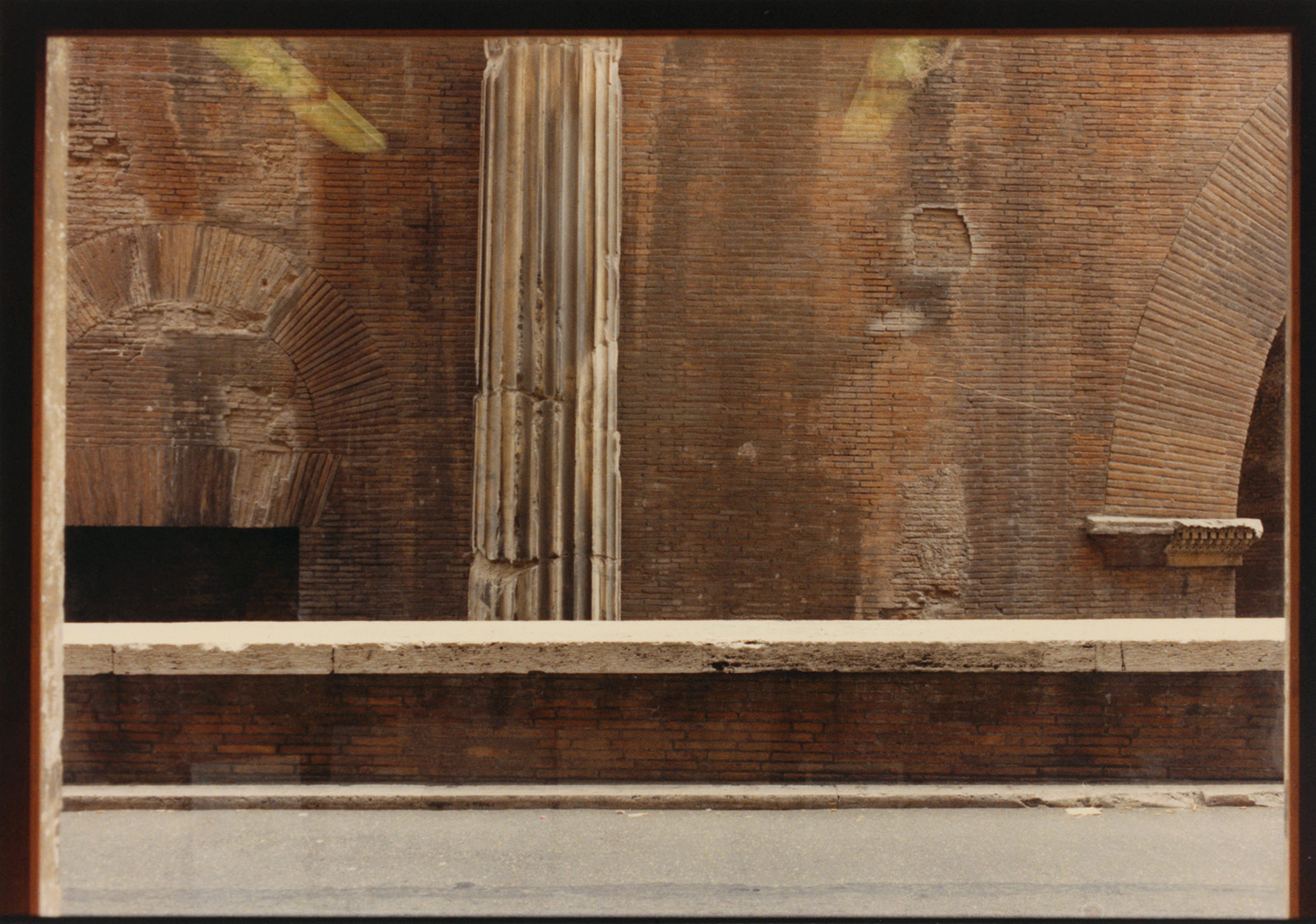 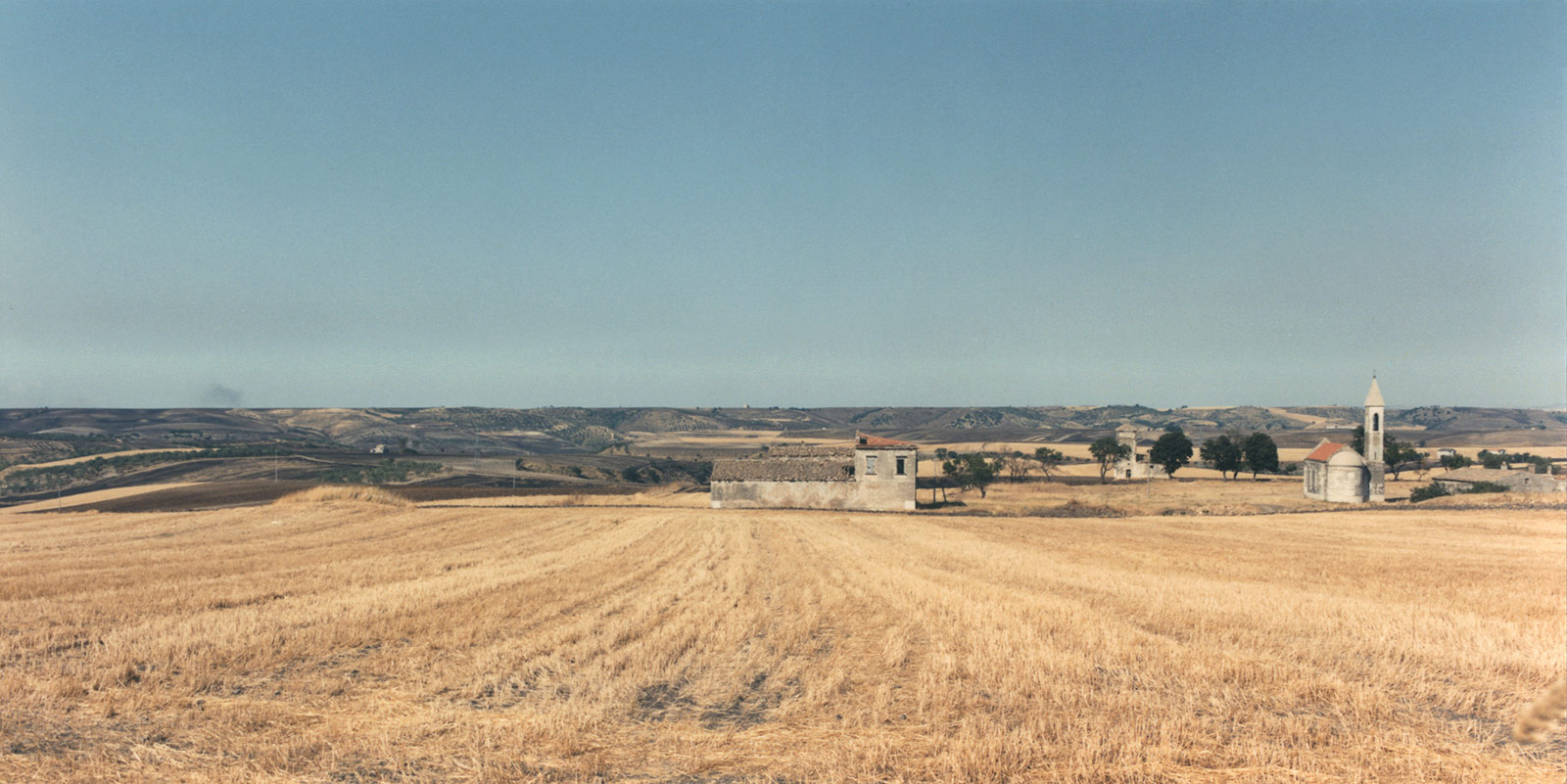 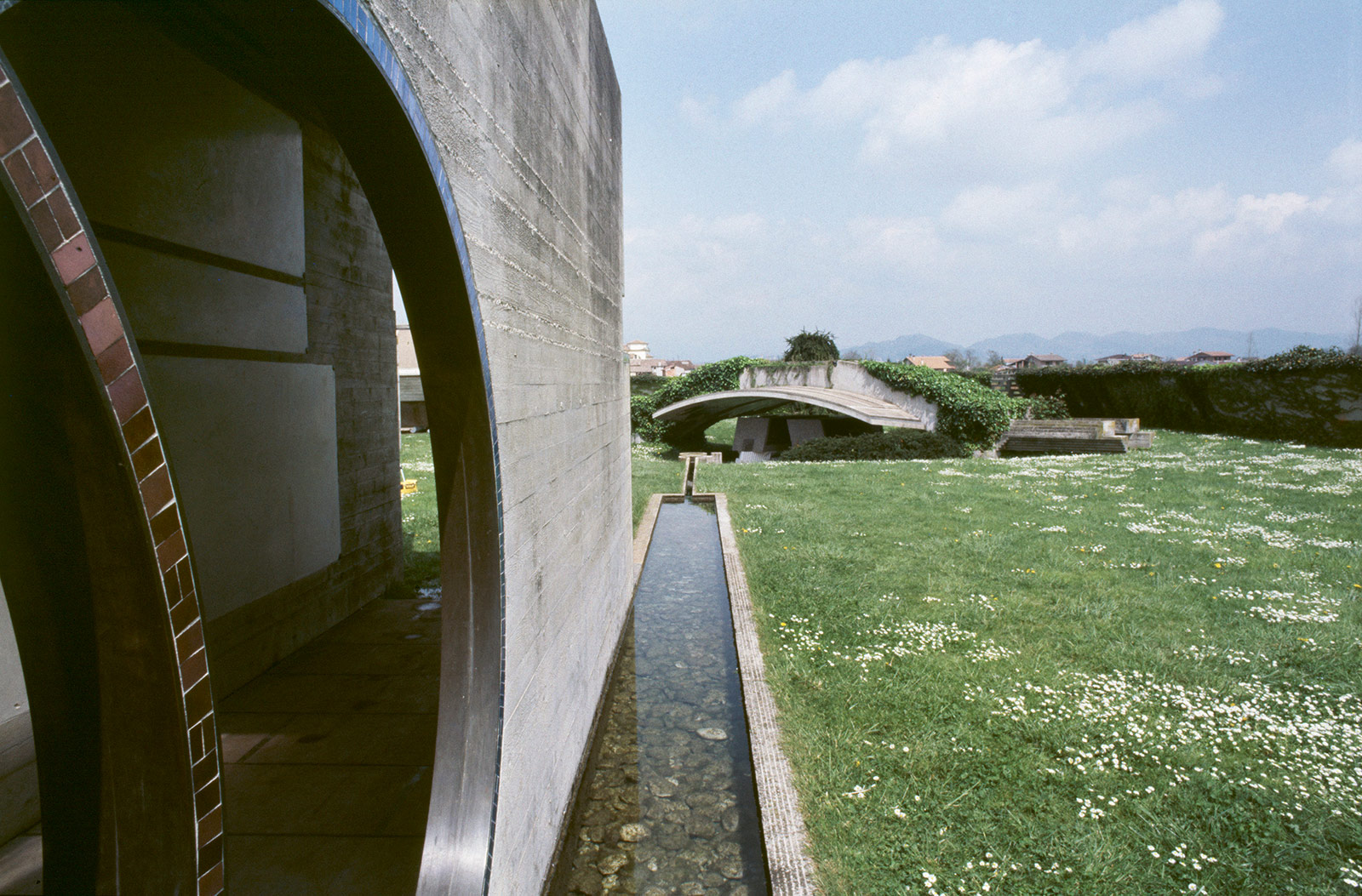 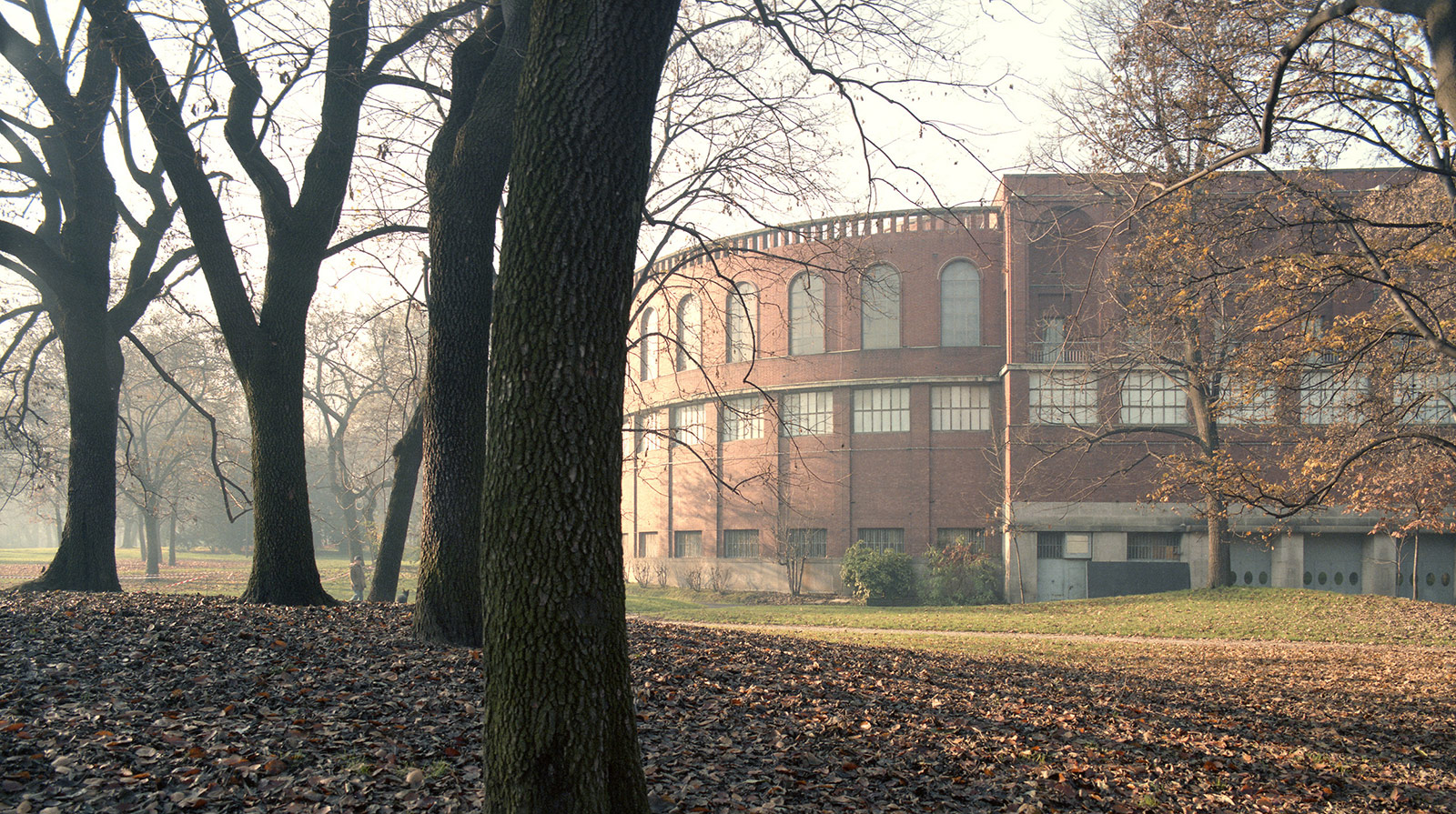