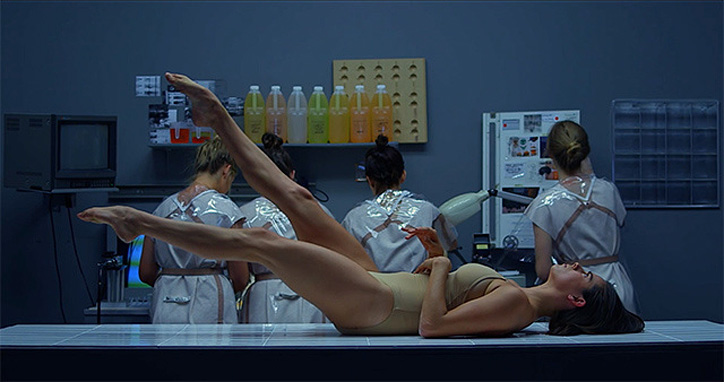 Self-proclaimed Body Architect, Lucy McRae, probes the impossible to see how far she can push the boundaries of skin. She challenges the known and natural form to find a space where the distinctive lines between body and atmosphere become blurred.

London-born and Melbourne-raised, McRae trained in French classical ballet – an artistry which one can see has followed her into this new scientific world she occupies. Her father is a mathematician and her mother a PE teacher – two different worlds that become intrinsically intertwined through McRae’s: the biological weaves with the physical, the conceptual with the concrete. As she told Port Magazine, “I get off on thinking about things that don’t exist yet, and being part of the thinking behind what could be”.

McRae is probably best known for Swallowable Parfum, a capsule that combines glycerol with fragrance molecules that are broken down by the body’s natural processes. The result being, when you perspire the fragrance will come through your skin. This revelation in the pharmaceuticals industry is only one of her many ingenious ideas.

Her innovative scientific mind however crosses the frontiers of the art world. McRae has created music videos using her scientific prowess including the video for Robyn’s Indestructible for which McRae designed a "liquid suit", playing on the material possibilities of liquid, vapour and air.

She has also directed several short films including the prize-winning short film, Morphē, for Australian skincare brand, Aēsop. Her own film, Make your Maker explores themes of genetic manipulation and human cloning. This (in some ways) macabre imagery proposes the idea that ‘food and the body are inseparable’, portraying the clones as edible beings whose sensory effects can be absorbed.

McRae continues to juxtapose nature with technology and organic materials with synthetic. Is it a manipulation of science from an art perspective or a manipulation of art through science? In her world, the two notions become interchangeable; a synergy in which they have morphed into one. 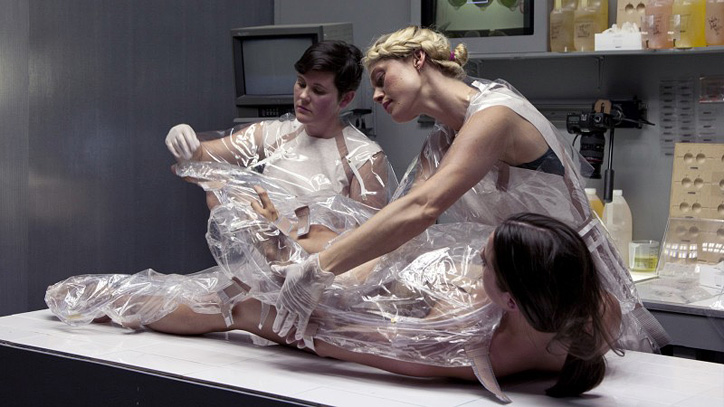 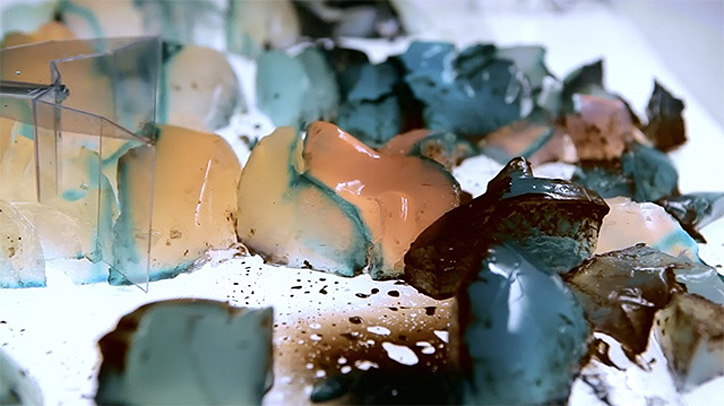 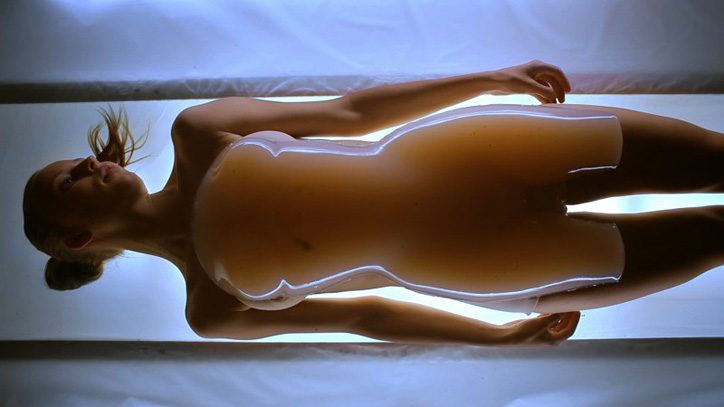 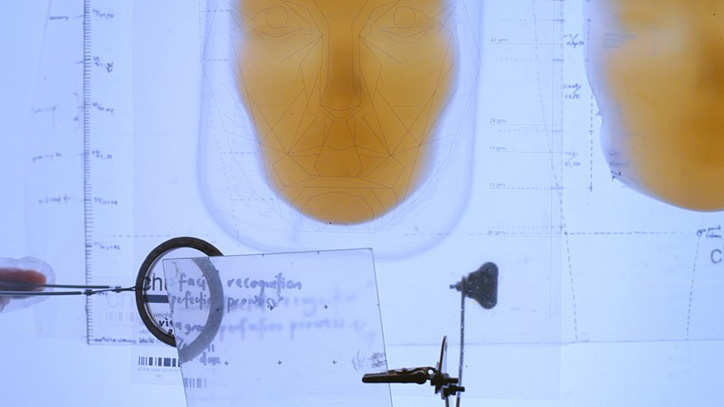 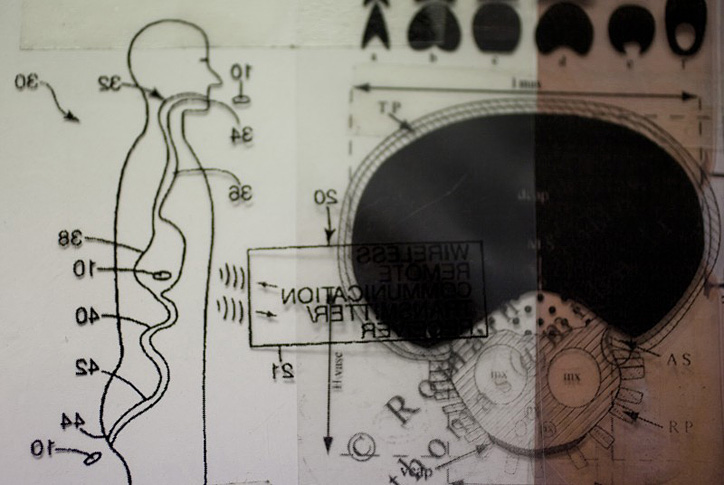 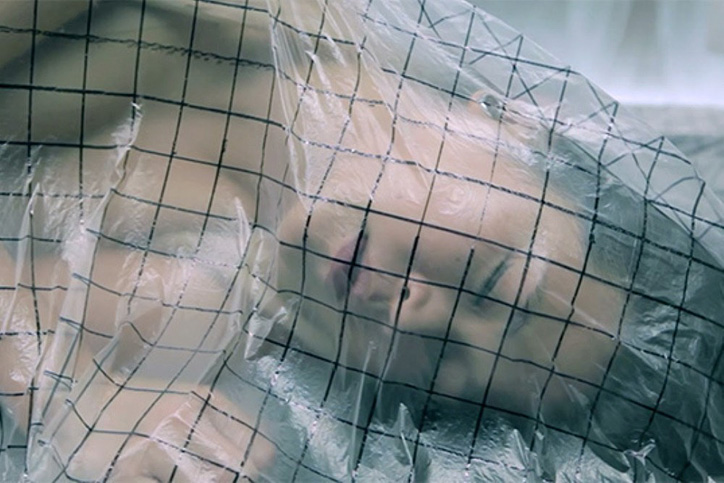 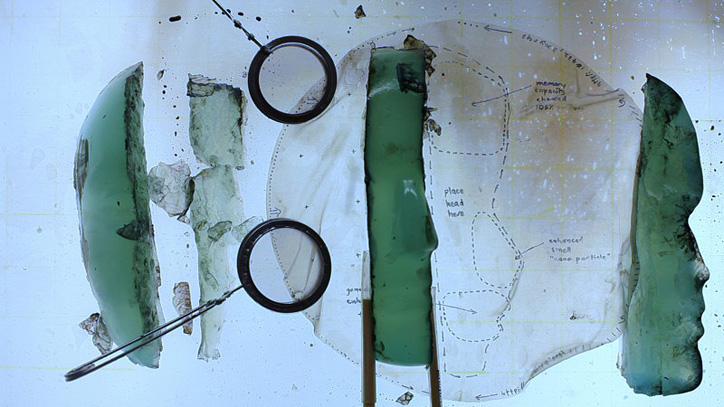 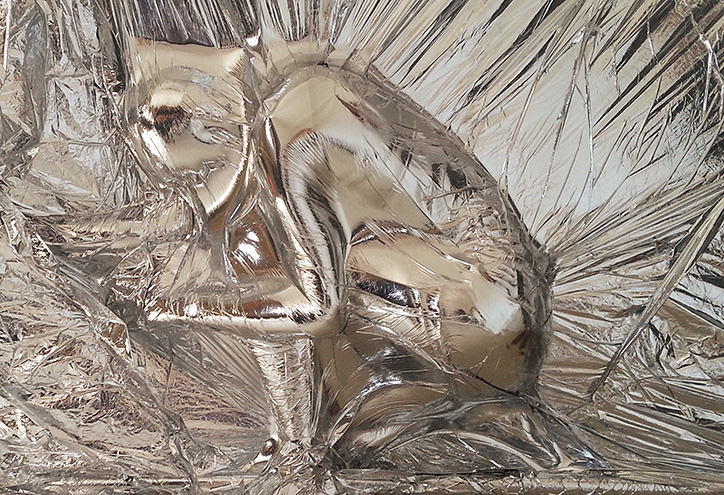 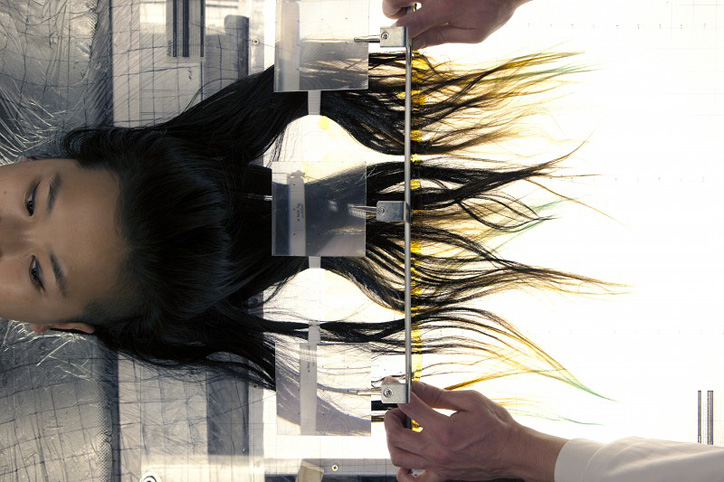 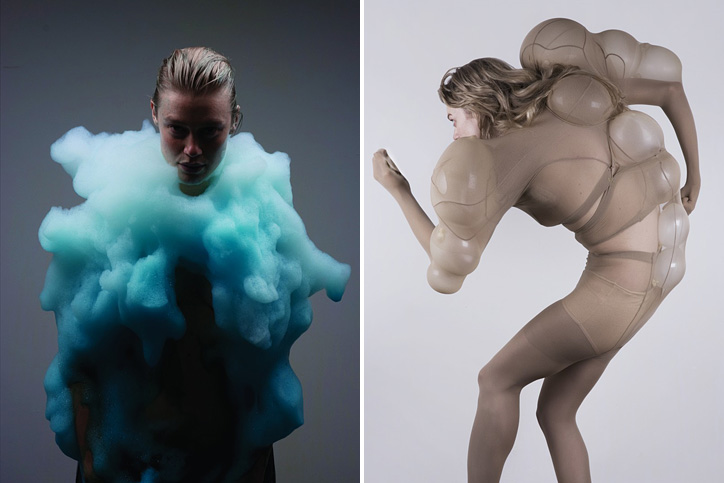