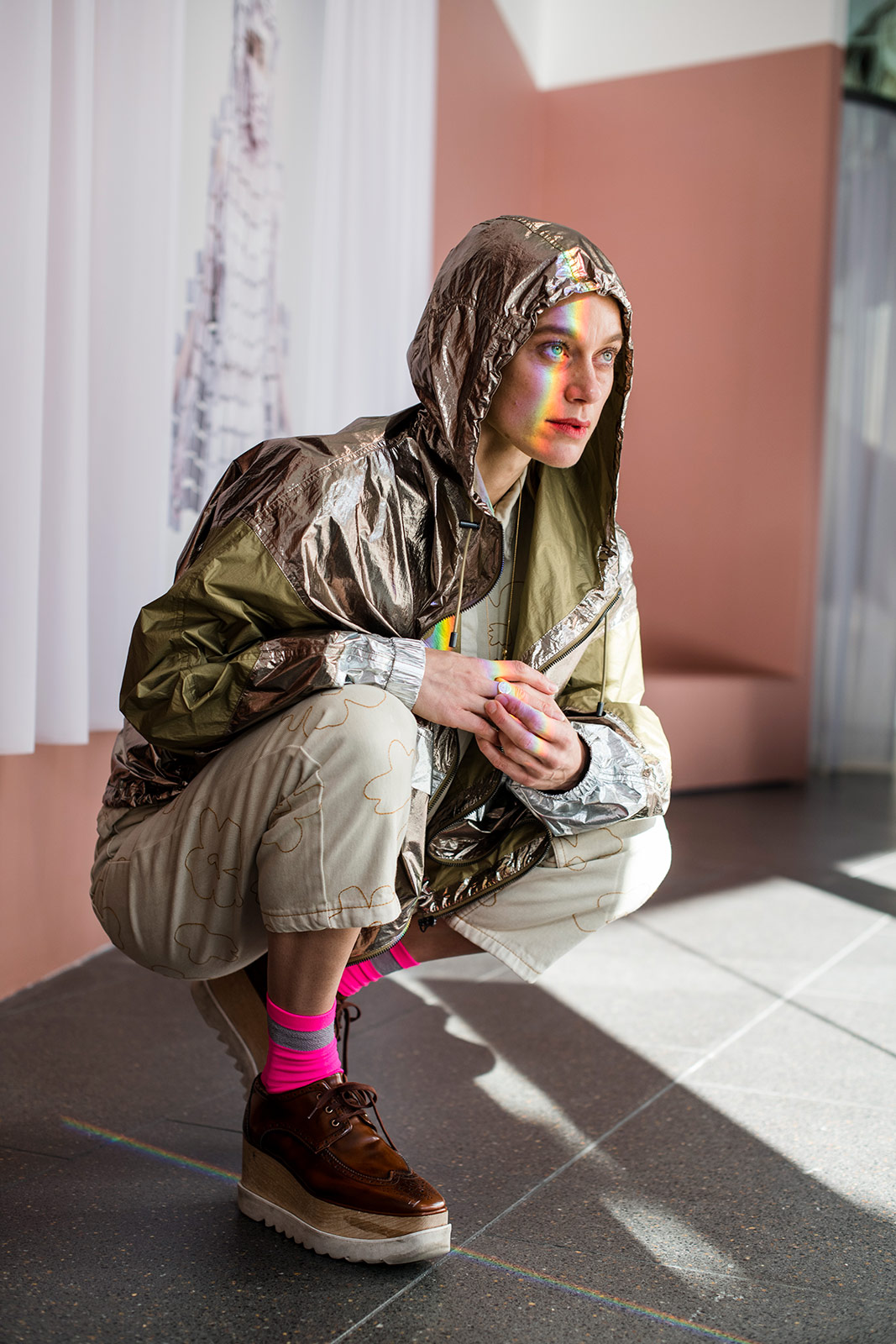 “If science and biology continue to converse with the creative, art and design worlds, we will bring more magic to the future faster”, told us Australian artist Lucy McRae when we interviewed her a while ago. Now, the Los Angeles-based artist, whose work combines science, technology, art, and the speculation of possible futures, is having her first major solo show in Australia at the Ian Potter Centre: NGV Australia, titled Lucy McRae: Body Architect, which opens on August 30 and will be on view until February of next year.
“The work of Lucy McRae invites us to think about the power of human imagination and speculation; to contemplate technology’s expanding dialogue and engagement with the human body into the future”, says NGV Director Tony Ellwood. McRae’s oeuvre is indeed fascinating because of the possibilities it puts on the table – from the piece Swallowing Perfume, which changes how our body emits odour, to Future Day Spa, an installation artwork in collaboration with NASA exploring how the human body prepares for travels to outer space. By collaborating with scientists, researchers or engineers and combining their abilities and knowledge with speculative design and art, the artist raises questions about what it means to be human and what is it that makes us human.

For the first major show in her home country, the NGV will exhibit seven of her video pieces – including Future Day Spa and Institute of Isolation among others –, a series of photos she made in collaboration with Bart Hess while they were at the prestigious Philips Design in Eindhoven, and also some music videos she’s done for bands like Reptile Youth or Architecture in Helsinki. By putting all this body of work together, the NGV presents a comprehensive show that delves into the artist’s concerns, creative process and some of the future scenarios she imagines. Will we end up with ageing in the future? In what new ways will we modify and transform our body through science and technology? Where are the limits? Who has a say in all this? As Lucy told us, “That’s why I think it is so important for art to reach the fringes, making science familiar, whether it’s with a film, an art piece, design, or an app. Being able to communicate science and have people understand it will hopefully ensure that we don’t go too far, by everyone having their say.”
The exhibition Lucy McRae: Body Architect opens on August 30 and will be on view until February 9, 2020, at The Ian Potter Centre: NGV, Federation Square, Flinders St & Russell St, Melbourne. 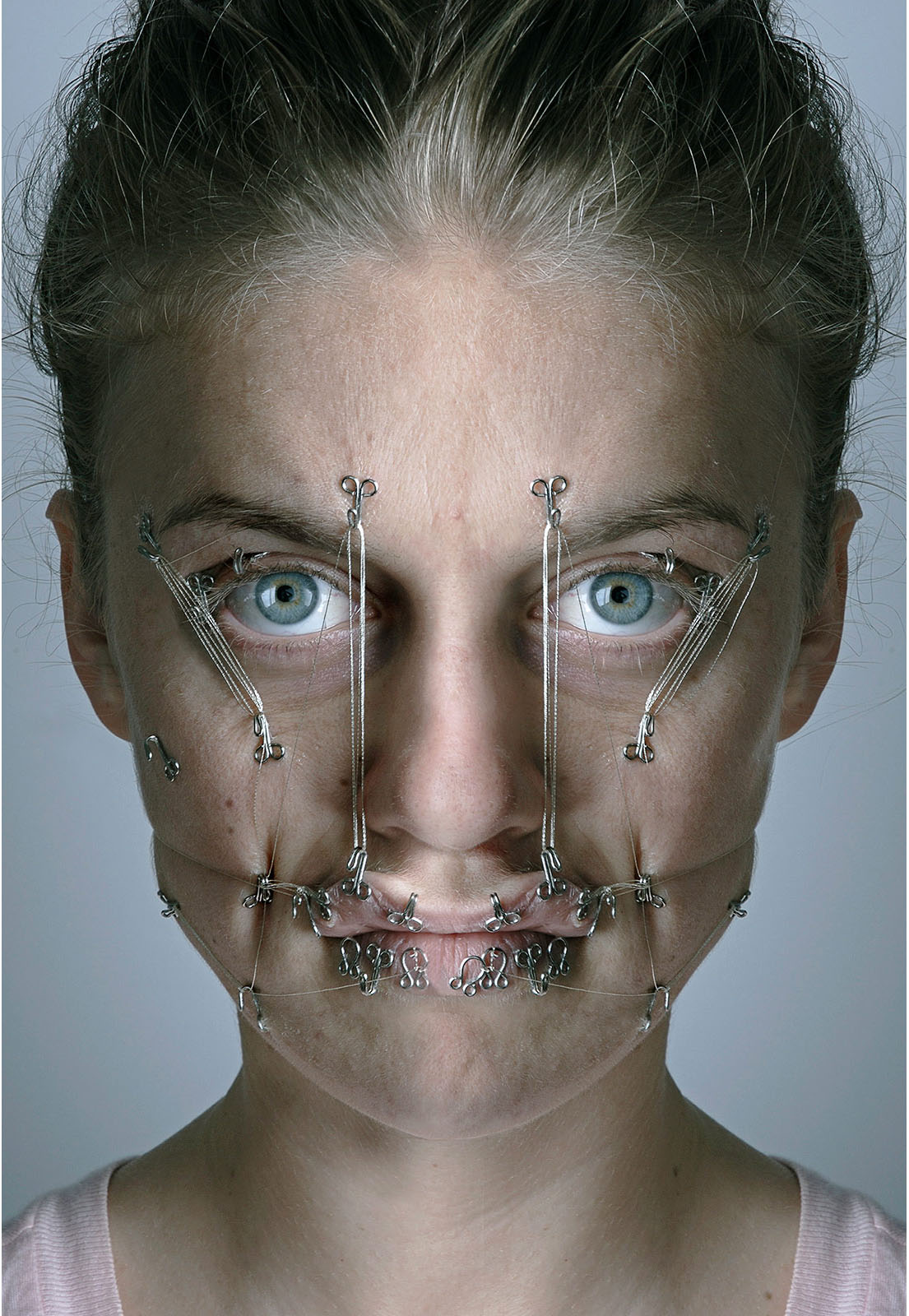 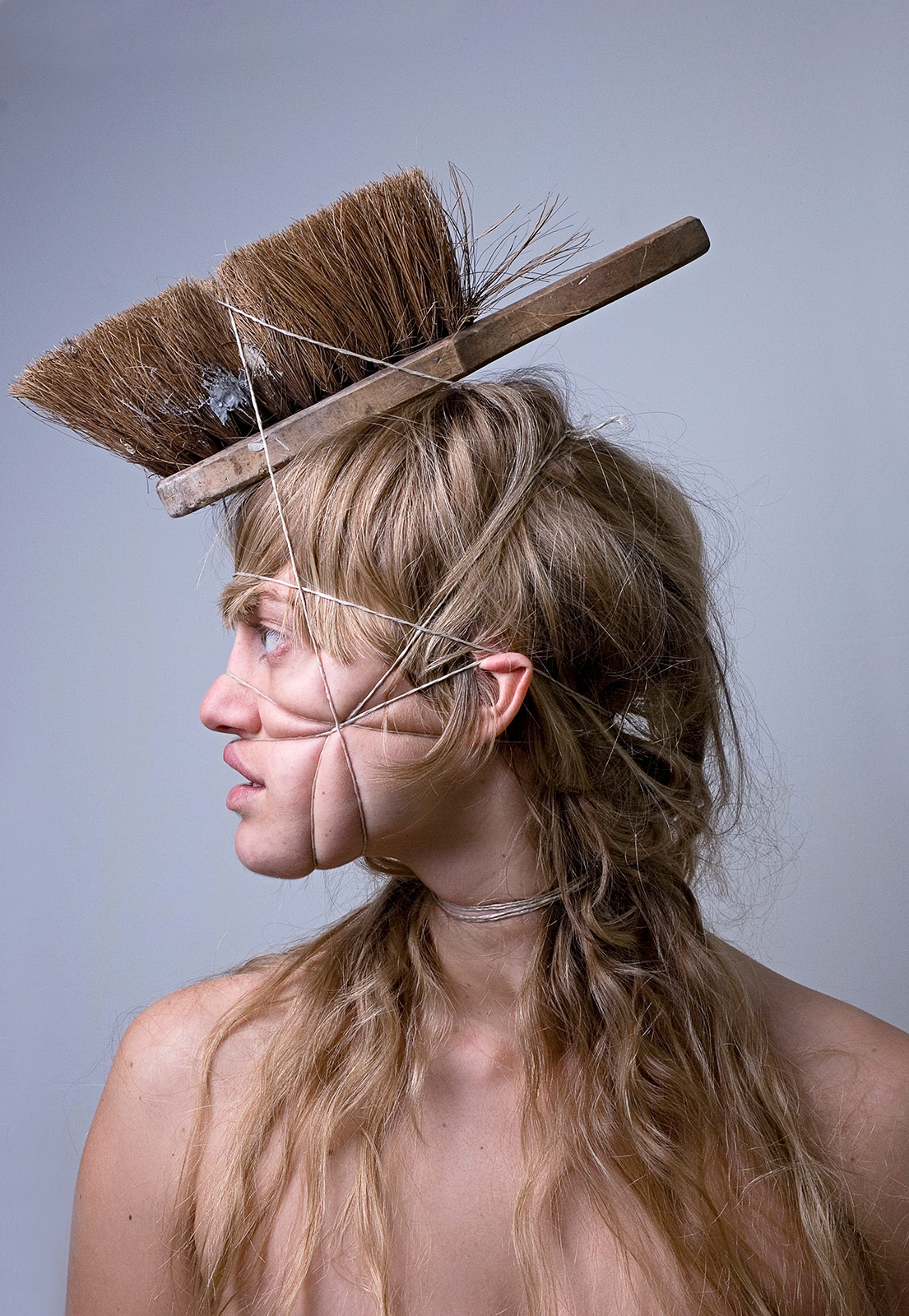 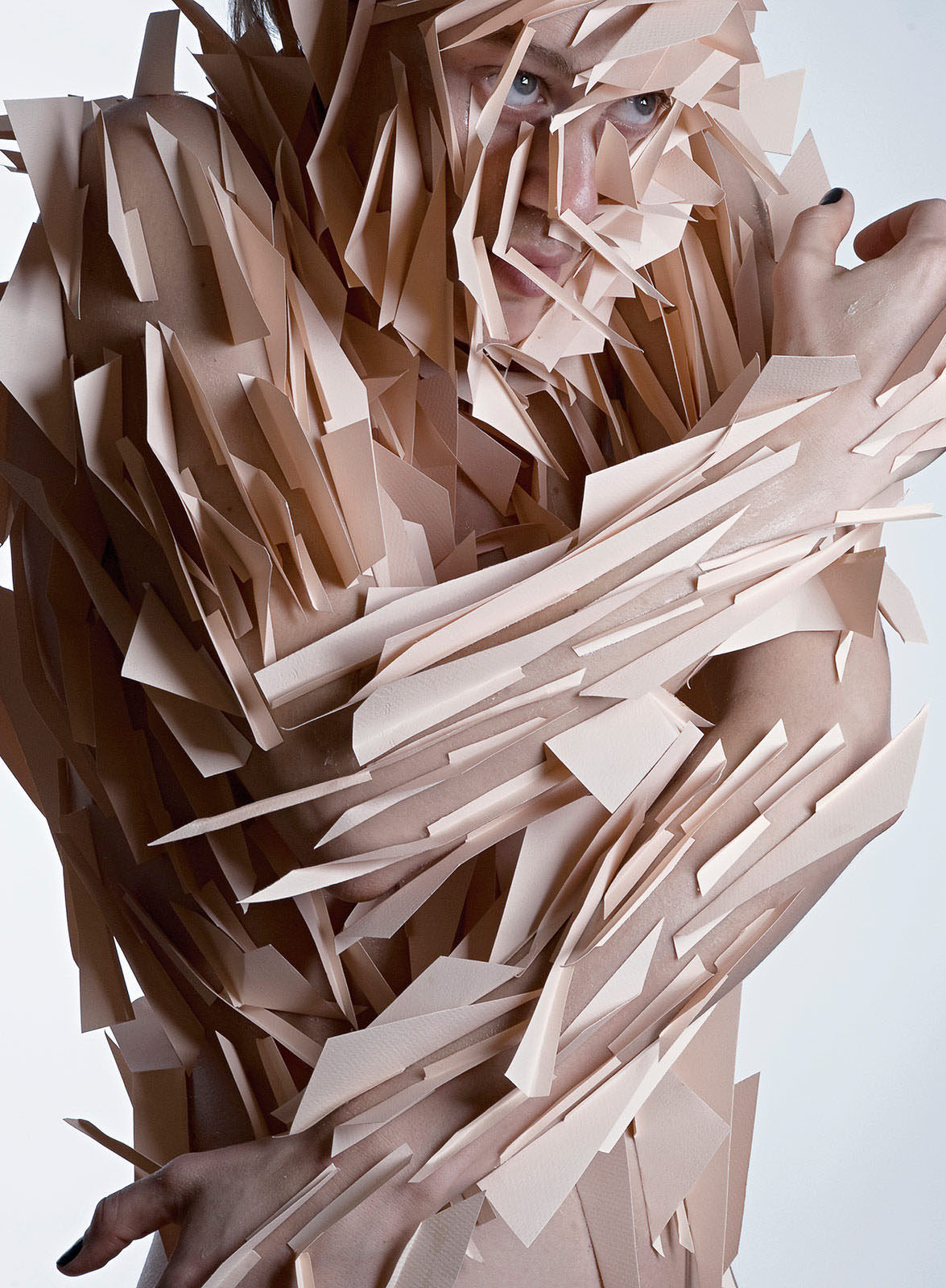 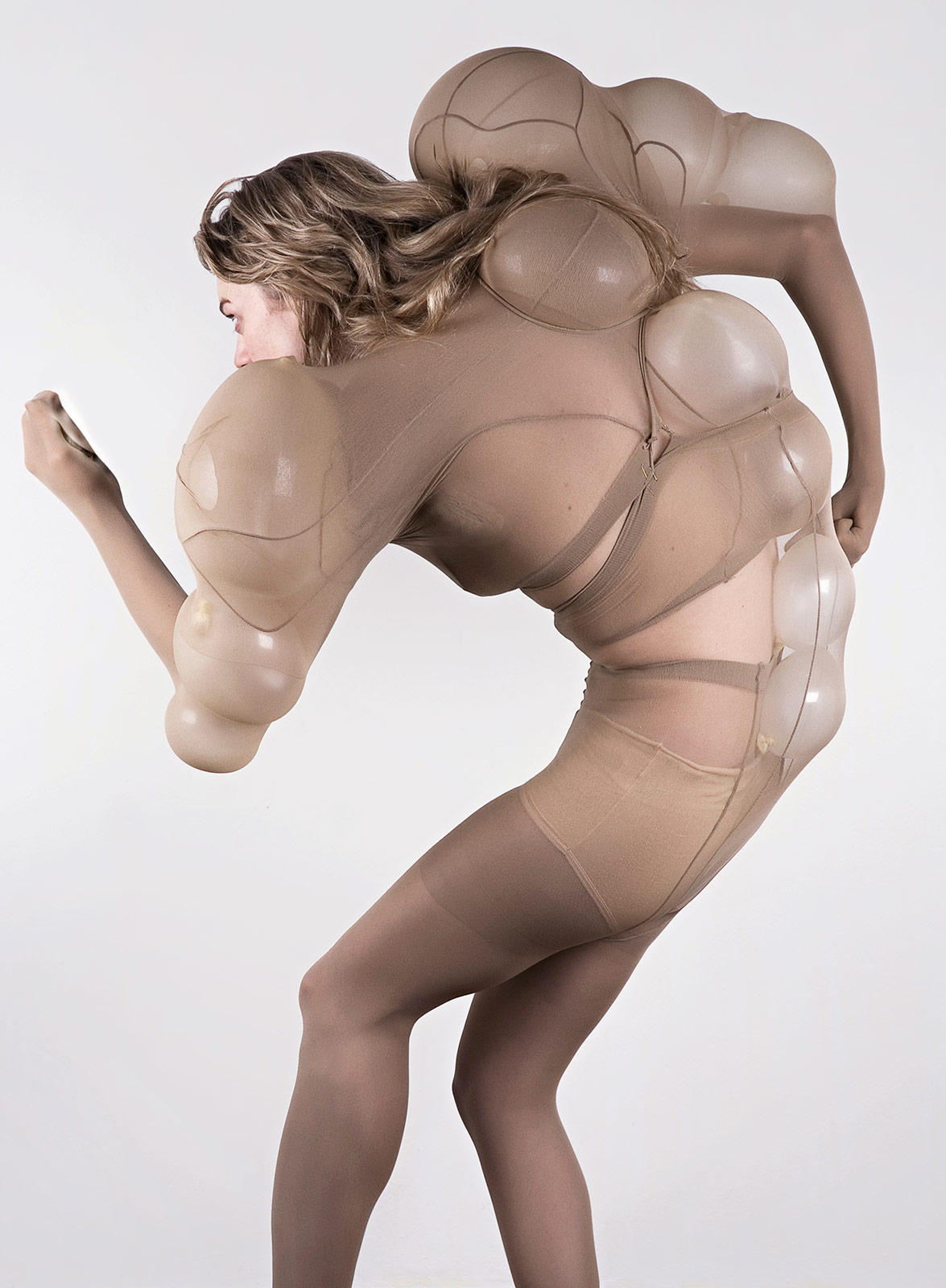 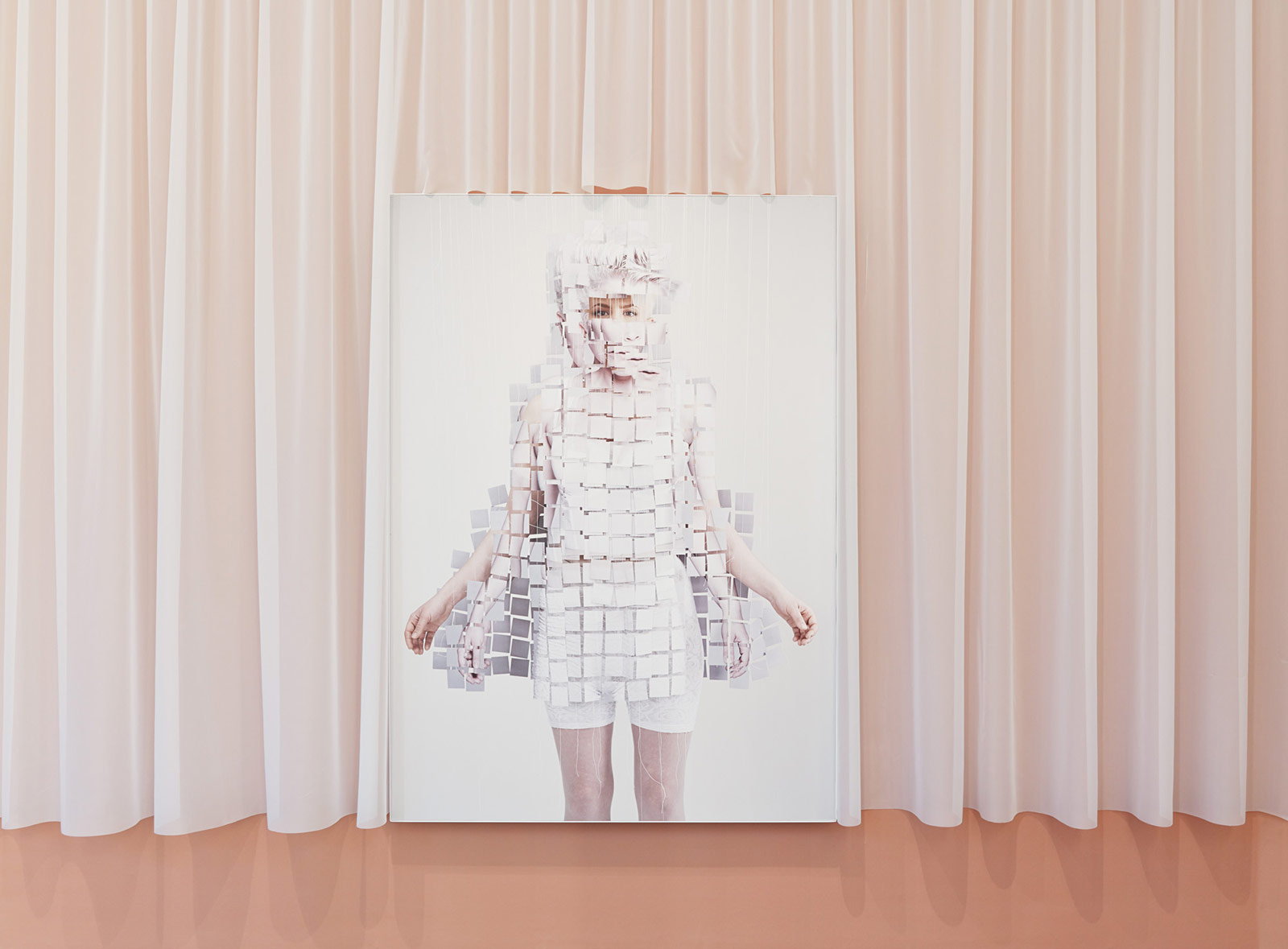 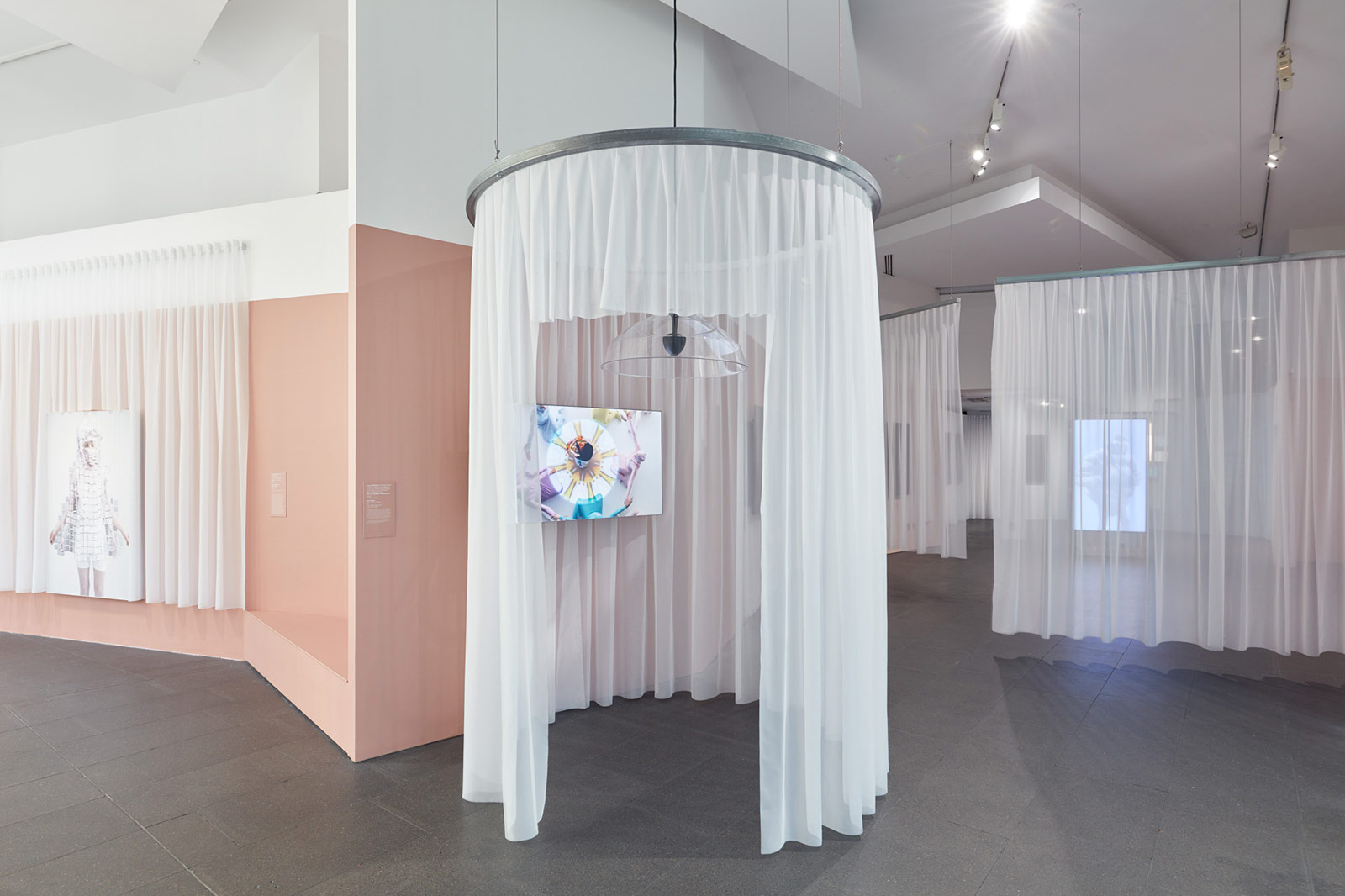 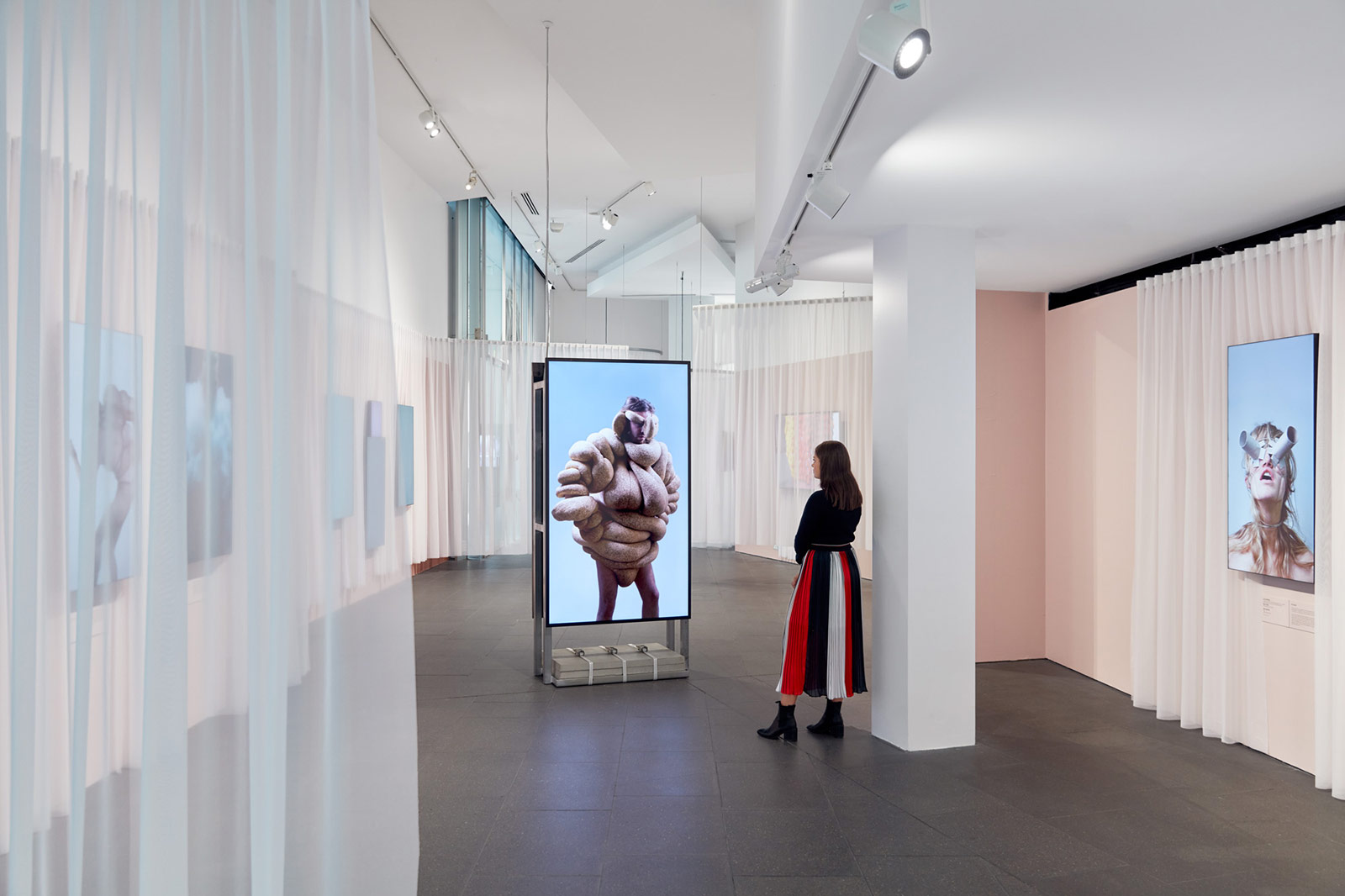 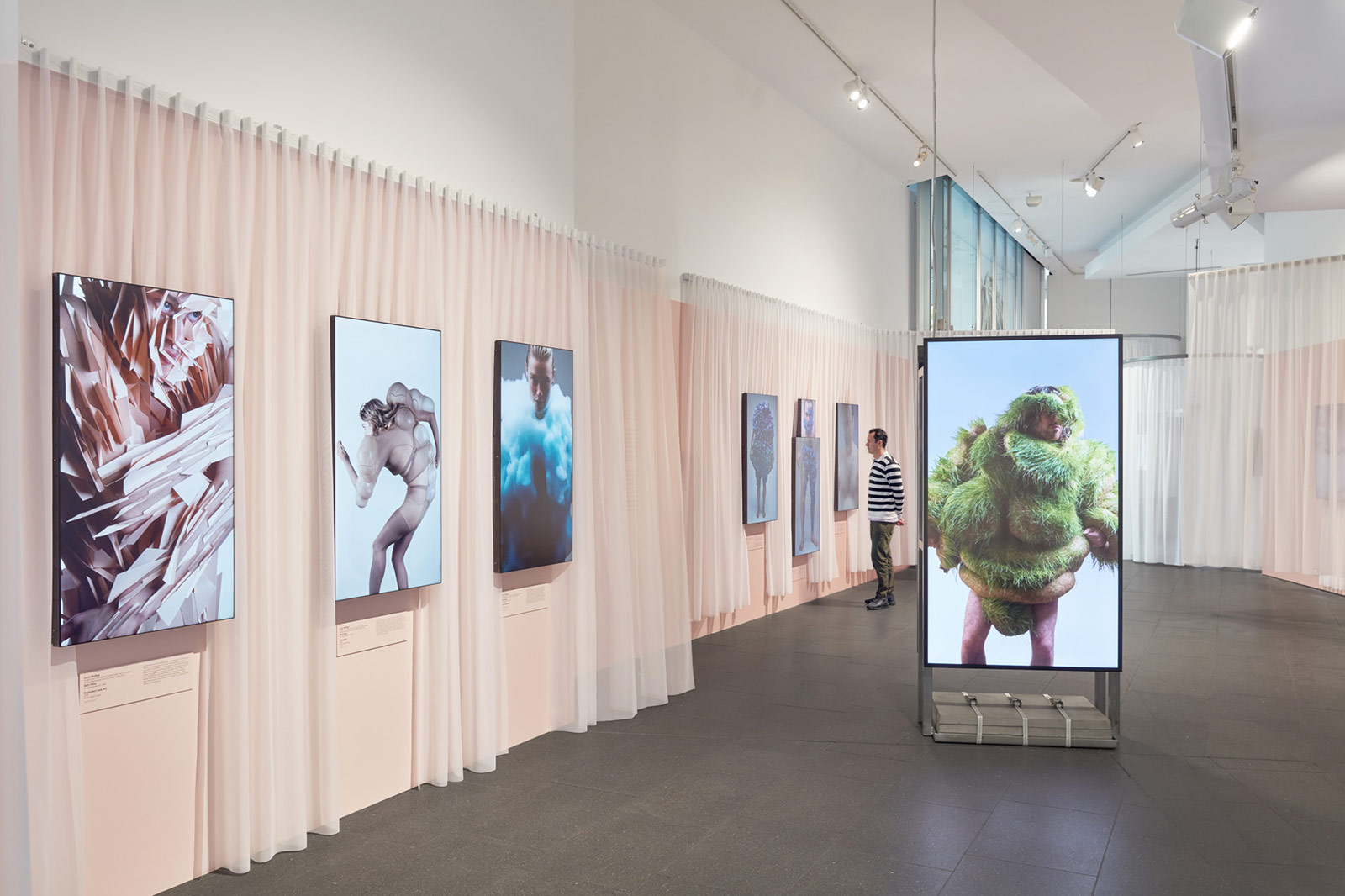 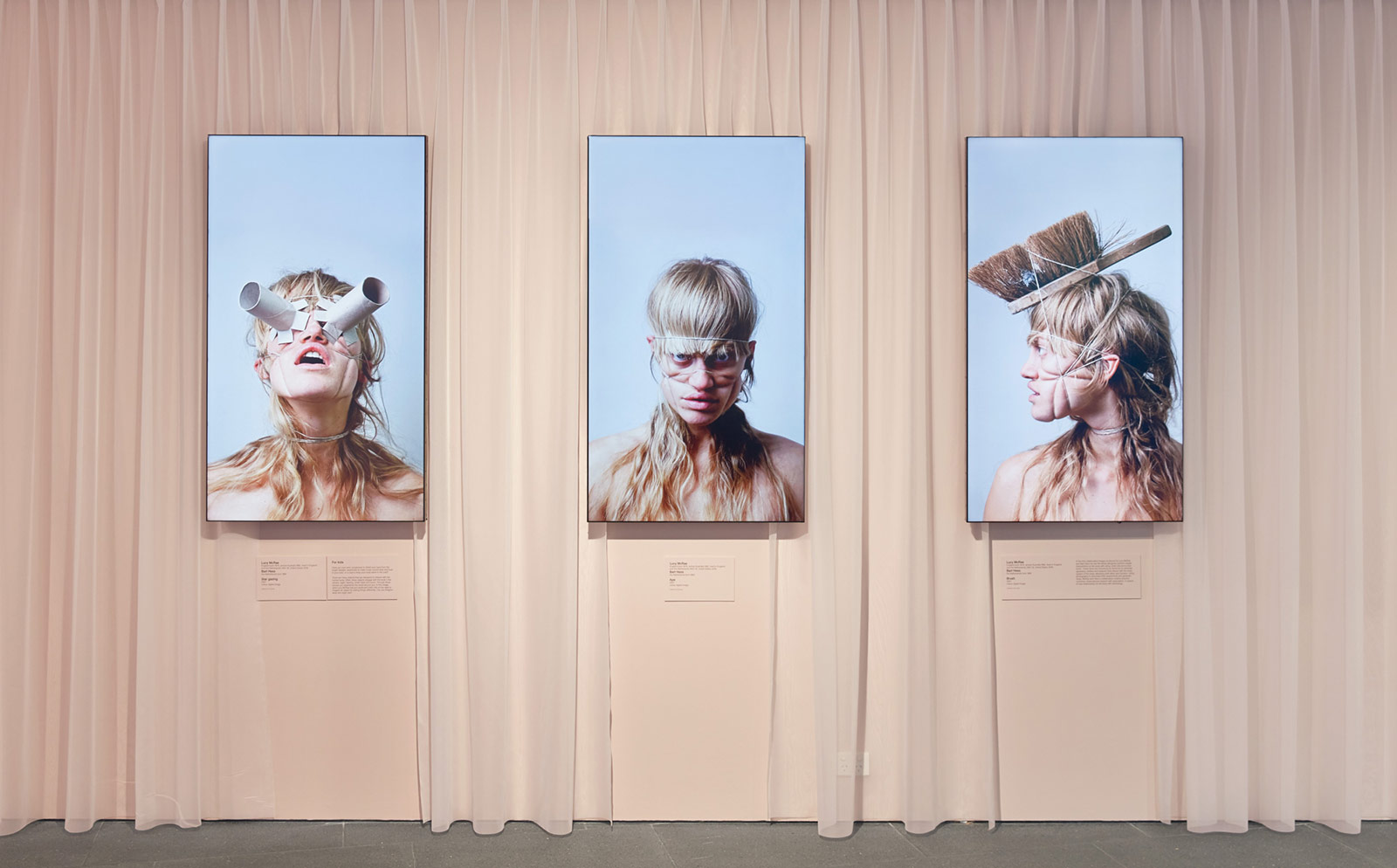 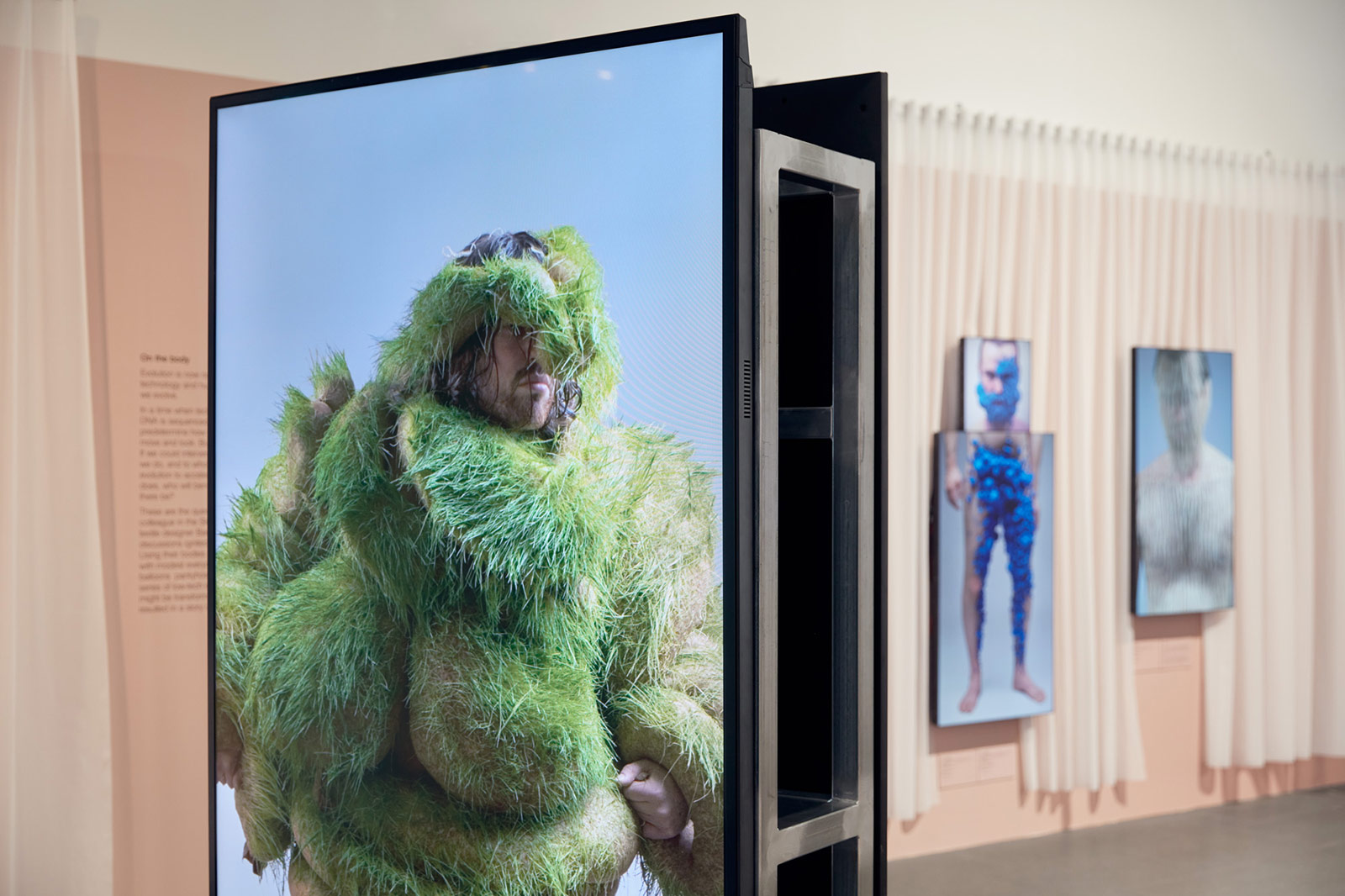 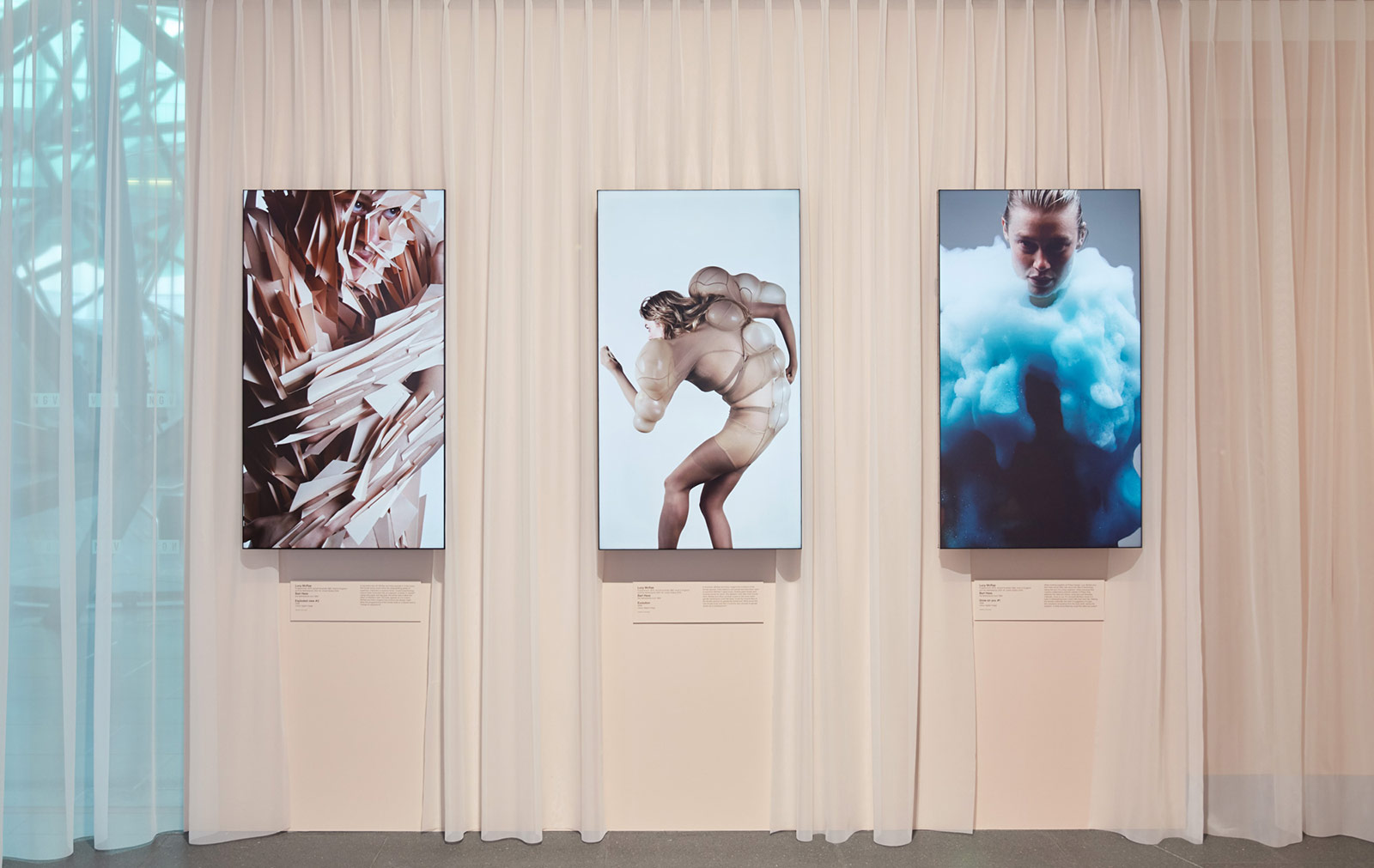 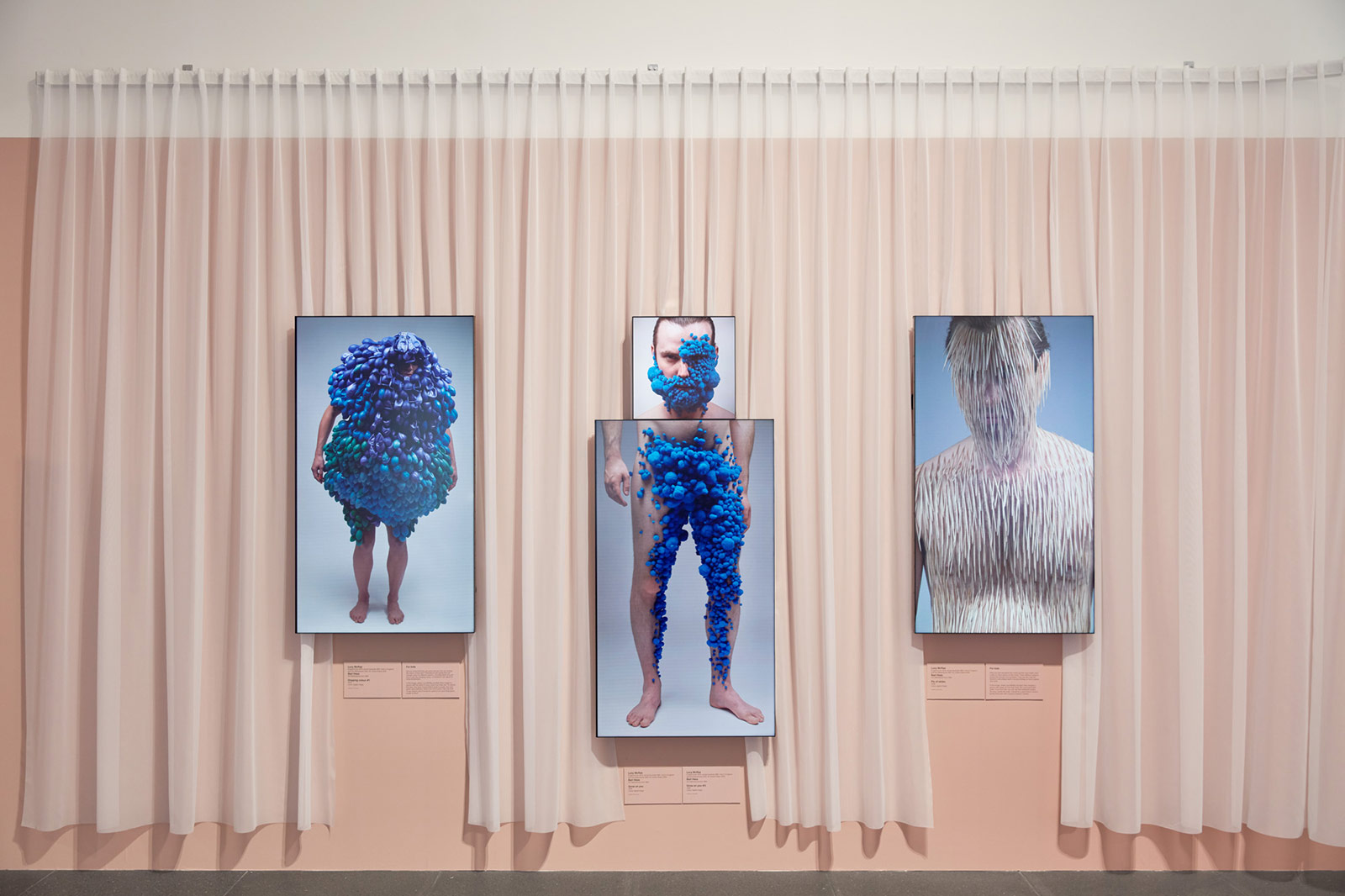 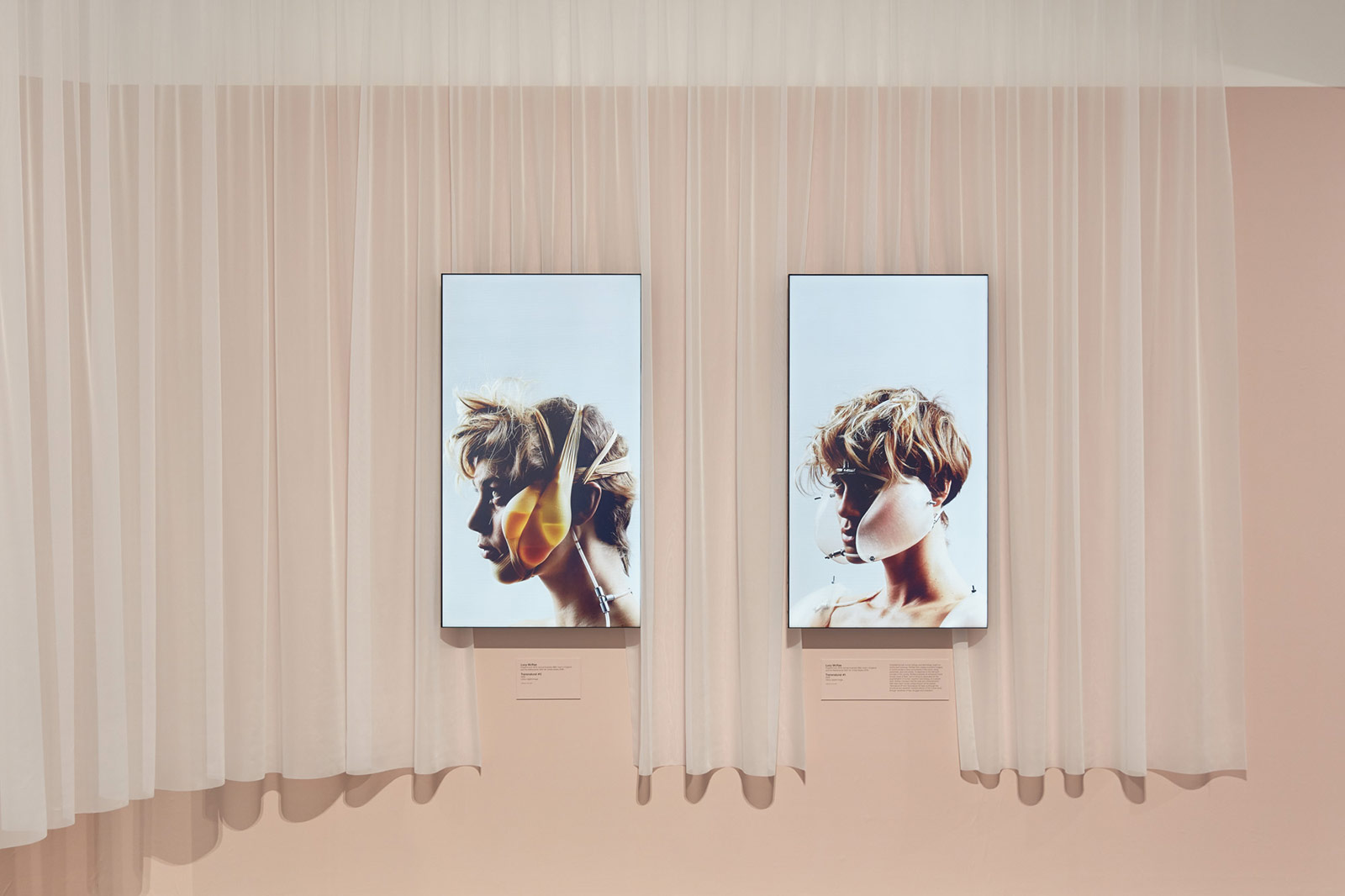 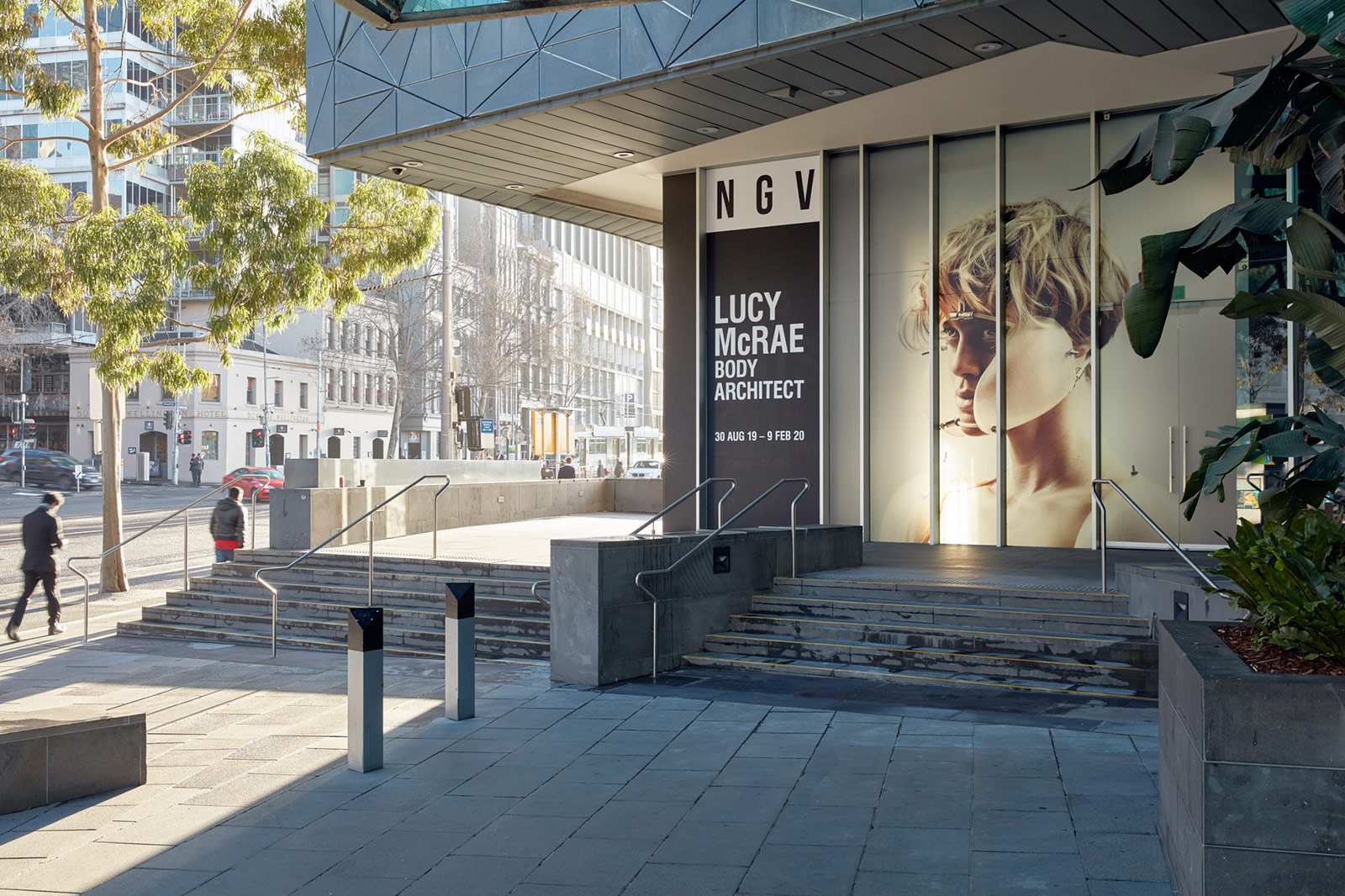