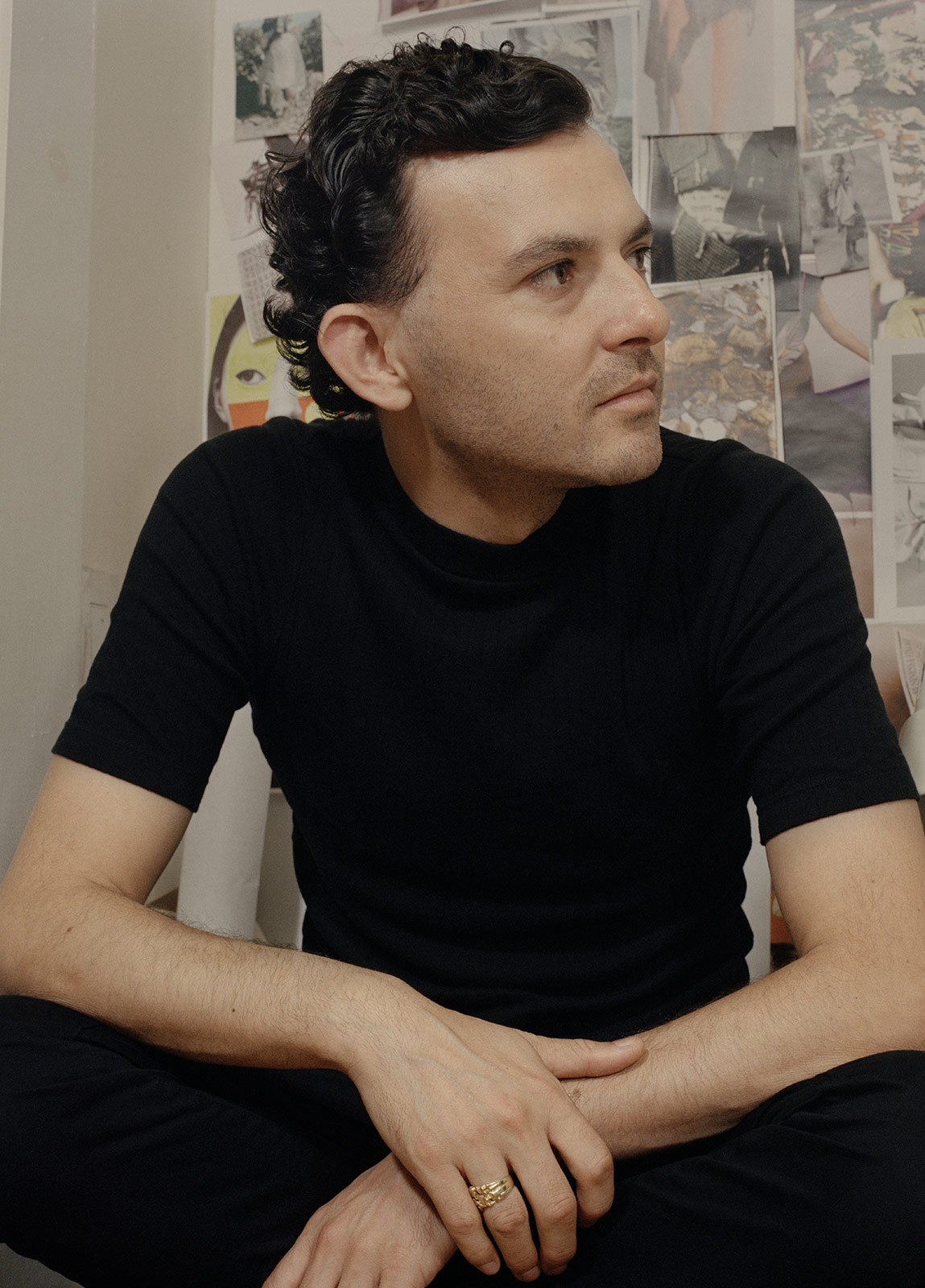 After working in Proenza Schouler for a while, Raul Solis felt encouraged enough to take the risk and do his own thing. As he explains, the experience “motivated me to focus and try to work on my own project.” A few weeks before LRS, his brand, turns five years old – happy birthday! –, we speak with the New York-based designer about his vision on beauty, fashion and politics.
Born in Mexico, raised in Los Angeles and now based in New York City, Solis grew up in a mixture of cultures, which naturally translates into the collections he sends down the runway. “I do believe that the work I’m doing reflects aspects of where I come from and where I aspire to go”, he tells us. Indeed, the clothes, the models, the beauty looks and the general vibe somehow convey a sort of ‘mexicanidad’. But also, they reflect his views on gender, politics and beauty. For example, in his Fall/Winter 2017 show, the fashion designer wrote ‘No Ban No Wall’ and ‘Fuck Your Wall’ on the models’ underwear – that same collection also featured lots of BDSM-inspired looks, like a bodysuit tied with shibari-style ropes or deconstructed leather dresses with cut-outs. As he told Dazed when he presented it, “it would seem wasteful to have a platform and not be able to speak up”.
Deconstruction is also part of LRS’ identity, as Solis has proven collection after collection since he founded the brand in 2014. His approach to design is, just like his background, a mixture. If in many New York-based designers we tend to see a more commercially-driven approach, the work of Solis finds a midpoint between sellable and edgy, especially because of his bold use of colours, shapes and materials, which range from latex to velvet, to chains, studs, paillettes and poplin. And he gets a lot of inspiration from subcultures as well – “I still try to involve myself in them as much as I can”, he confesses.
But leave it to his models to reflect best his idea of beauty. “For me, beauty has always meant individuality”, the fashion designer states firmly. “I try to showcase models, artists and friends that are pushing themselves by expressing and highlighting what it means to be and individual”, he continues. Among them, we find familiar faces like Torraine Futurum, a singer whom we interviewed a while ago, and other creatives like Franco Schicke, a model and photographer, DJ and model Memphis Murphy, or Encounter Mag founder Dante. “The group of people I work with is the same group of people that is a part of my life”, concludes Solis. But he adds: “To try and use sexuality and inclusivity as a marketing tool sounds extremely offensive.” Many brands should take notes on that.
This alternative way of perceiving beauty to mainstream standards is also testament to the designer’s views on other issues. When asked about his role in empowering modern-day women, he answers: “Women have always been a strong force. I am not sure I do much of the empowering. I rather would like to make them feel fantastic and confident in the look they’re in. Hopefully, LRS is just another way they could showcase their strength.” Although humble, it shows that he doesn’t see women as defenseless beings but rather inherently powerful.
But he doesn’t want to inspire women or creative people exclusively. “I’m just hoping that people are able to relate and like the work”, he says. In a moment when minorities are more threatened than ever worldwide and especially in the United States, his work resonates on many levels. And like that, he’ll continue to send collections down the runway. Where is he heading to? That’s up to him, who seems wise enough to know. “It is extremely important to understand your past in order to mould how we move forward”, he tells us. For the moment, he’ll be focusing on celebrating LRS’ five-year anniversary. As for the future? “The past few years have flown by, it seems like it was only a couple of years ago that we were trying to put our first show. I hope that I’m able to keep doing this for the next five years and for time to keep treating us nice.” We’re sure it will. 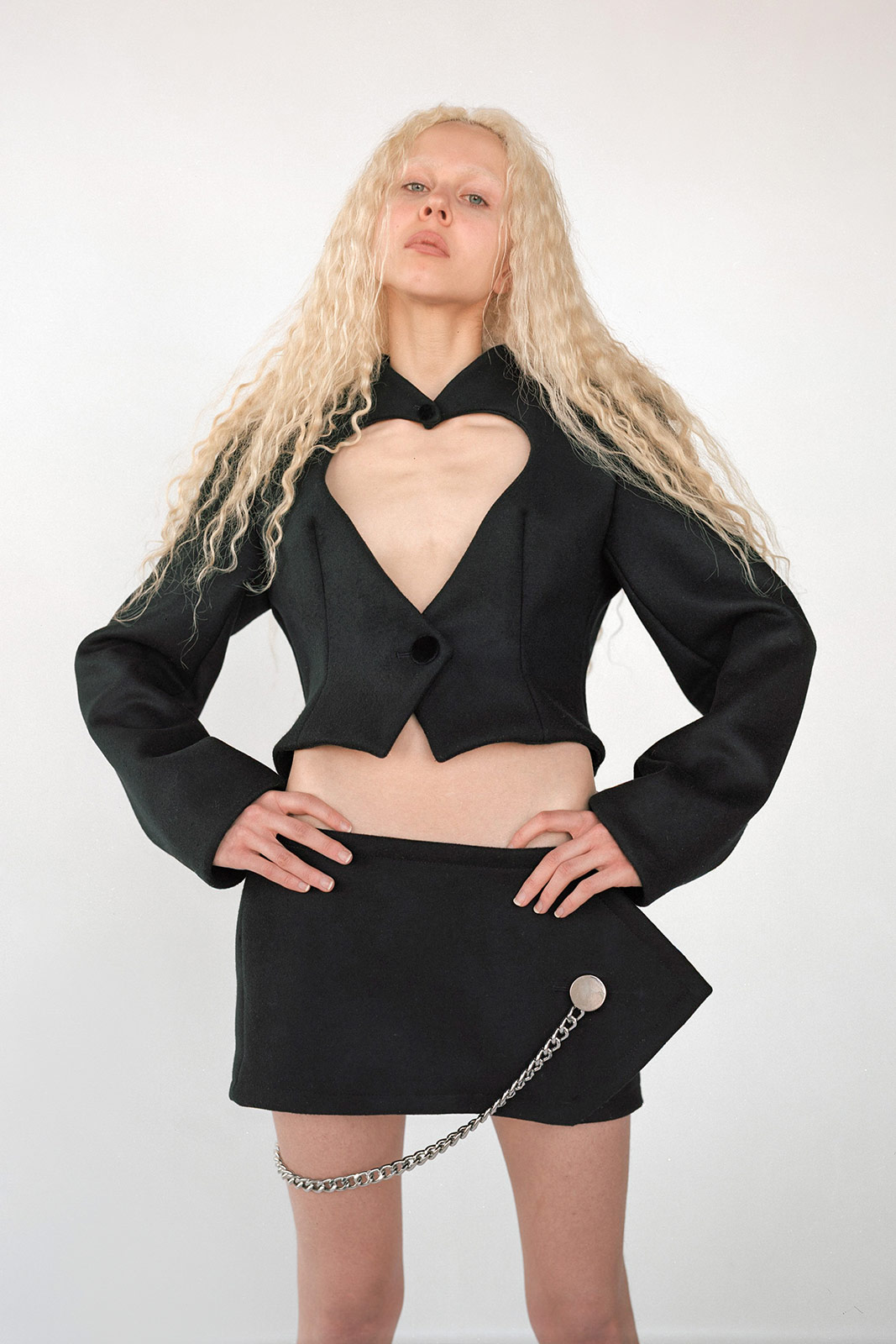 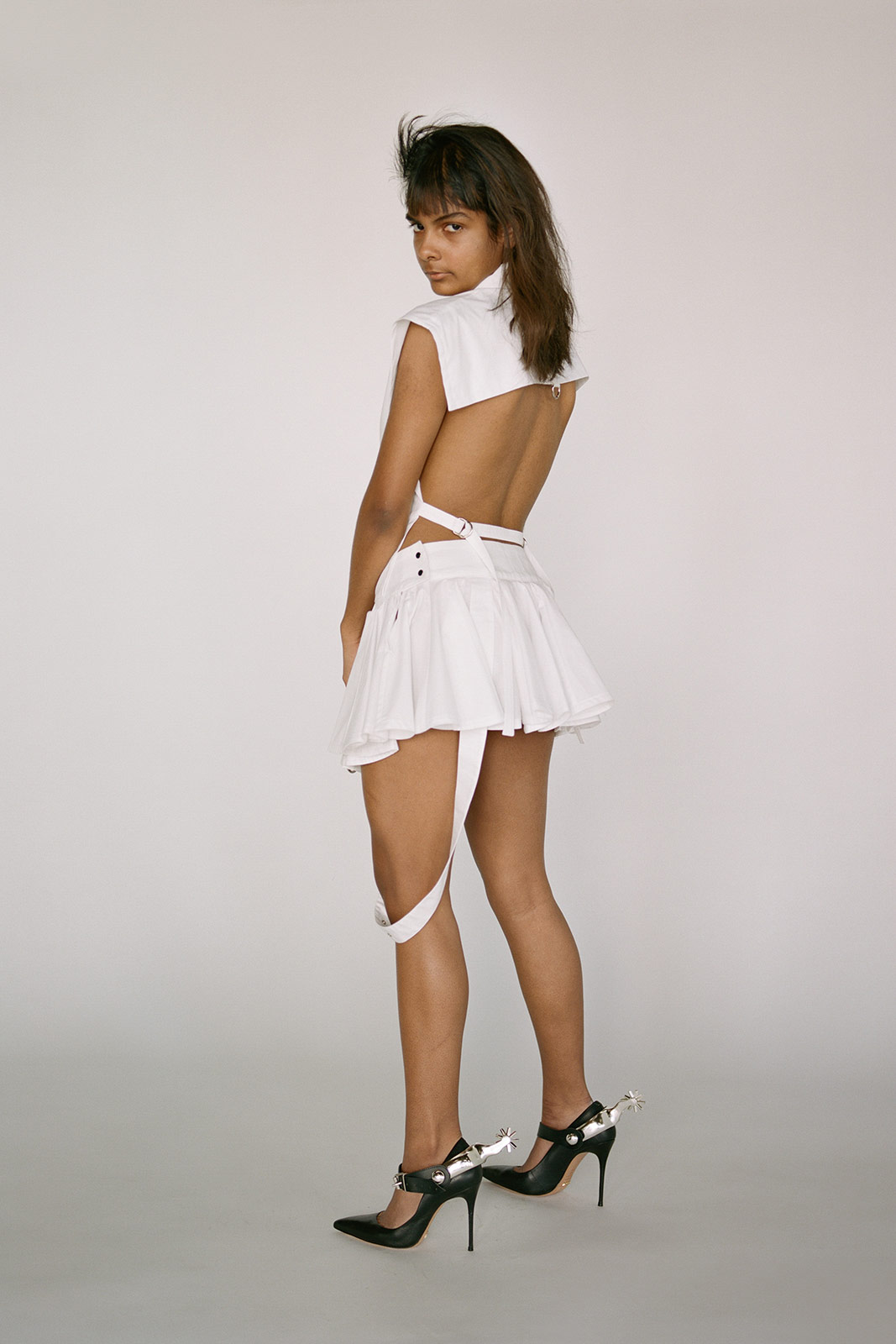 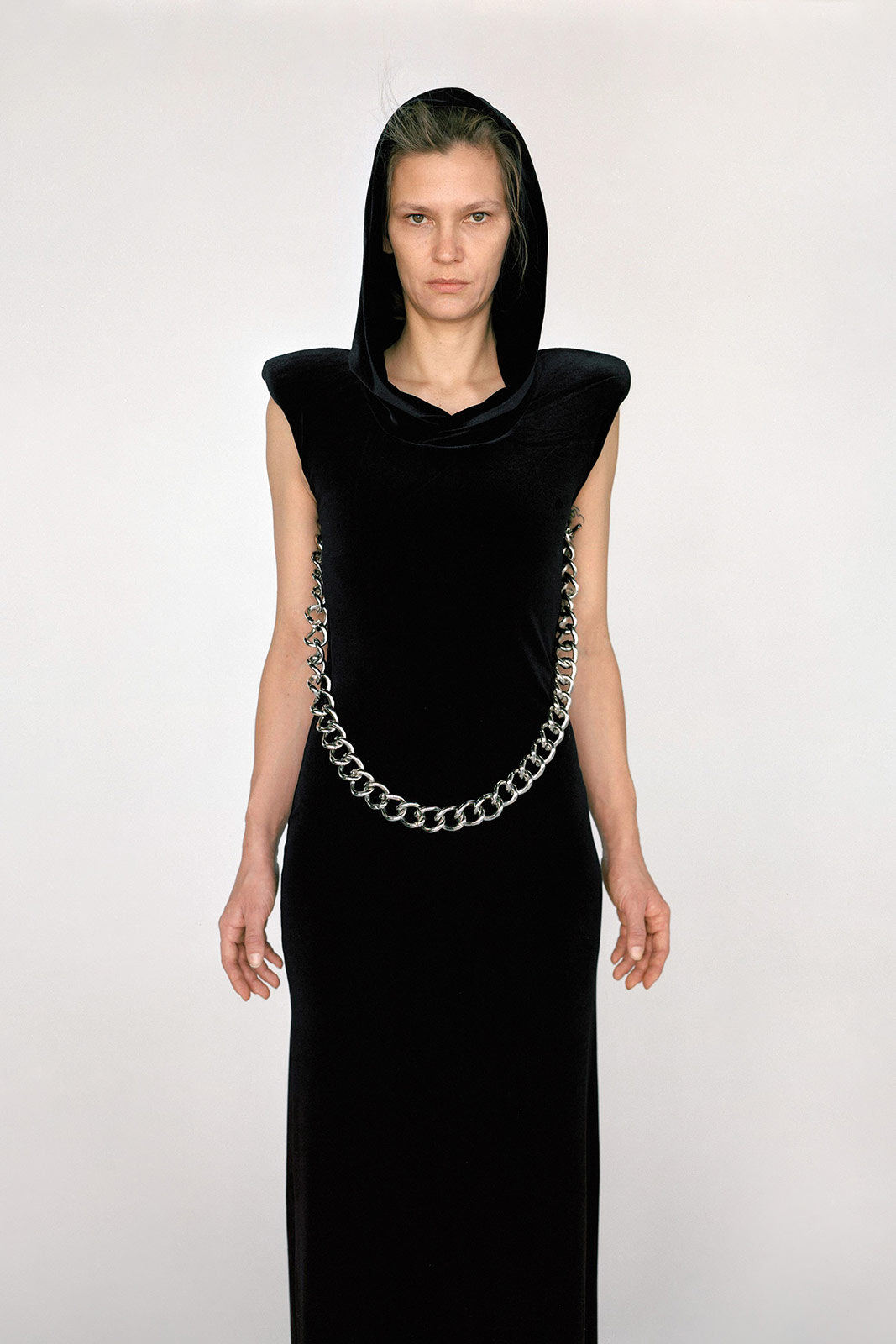 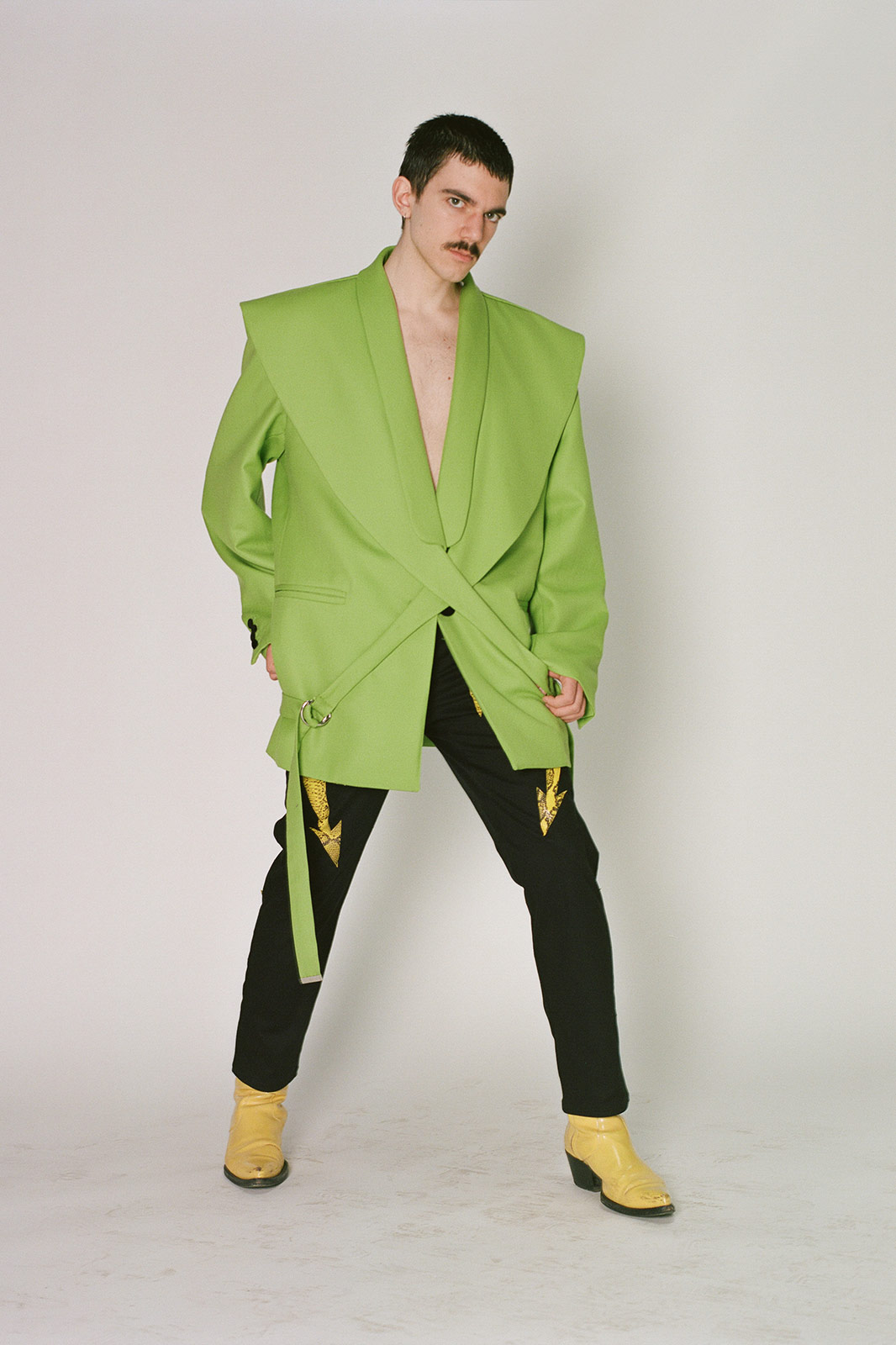 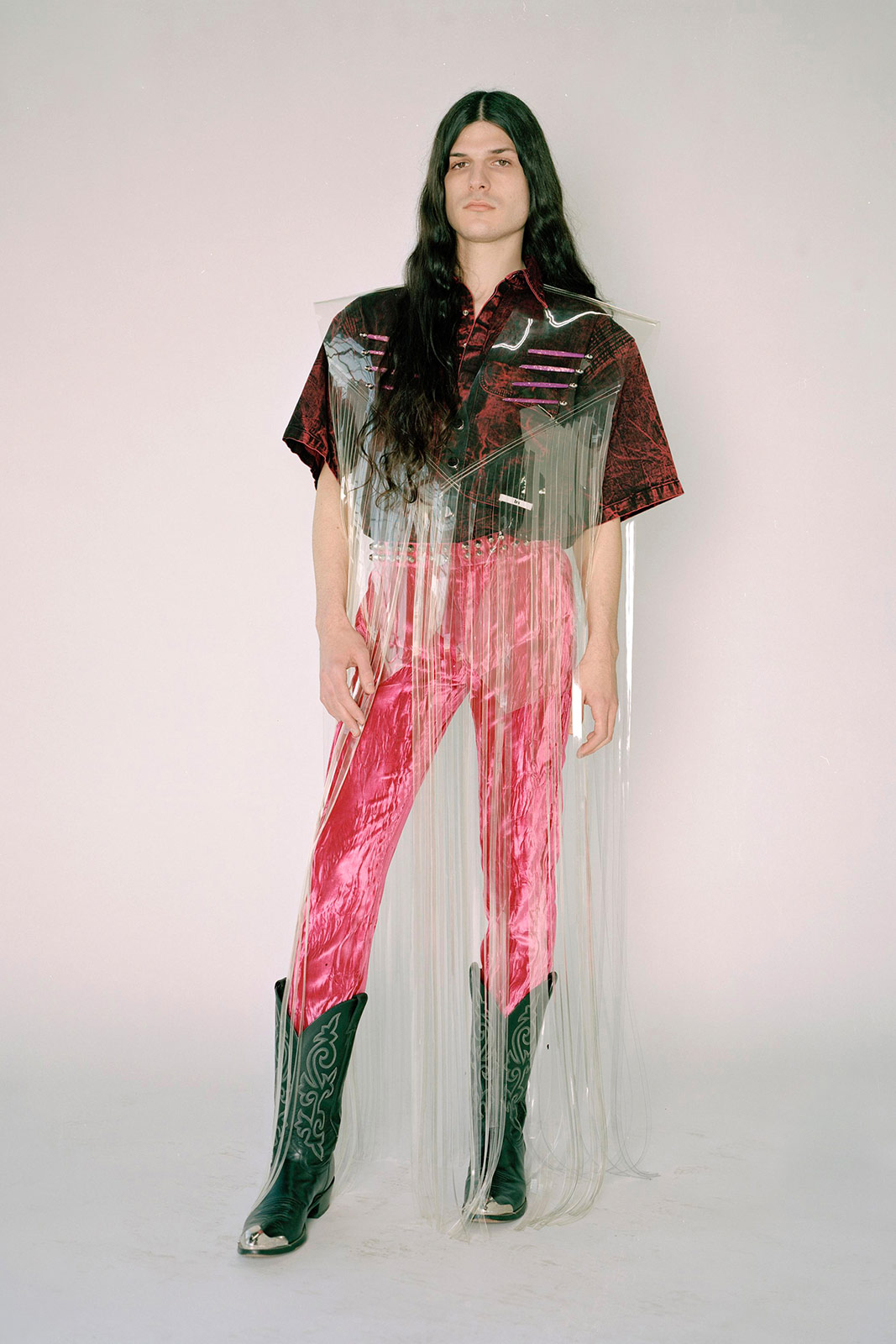 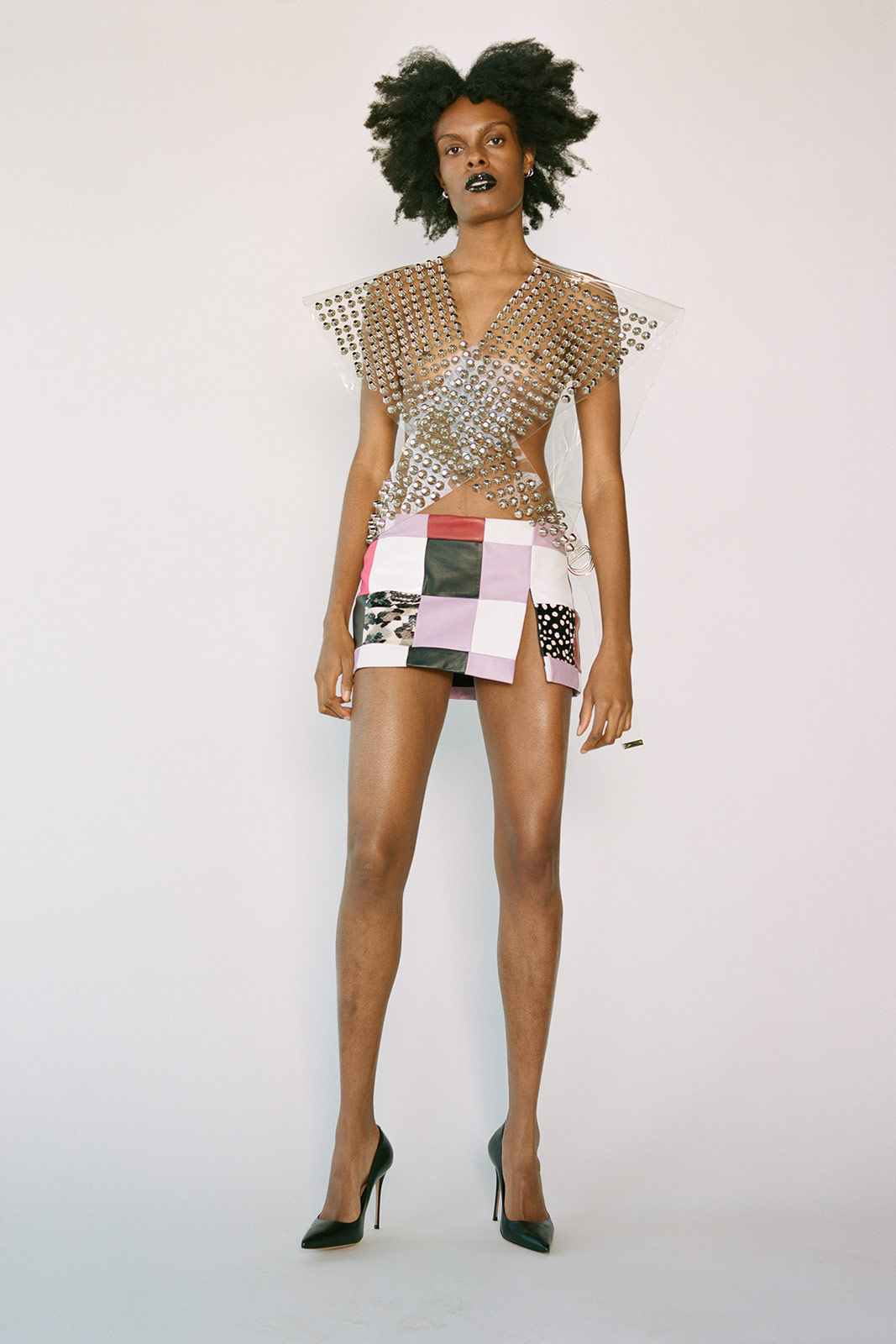 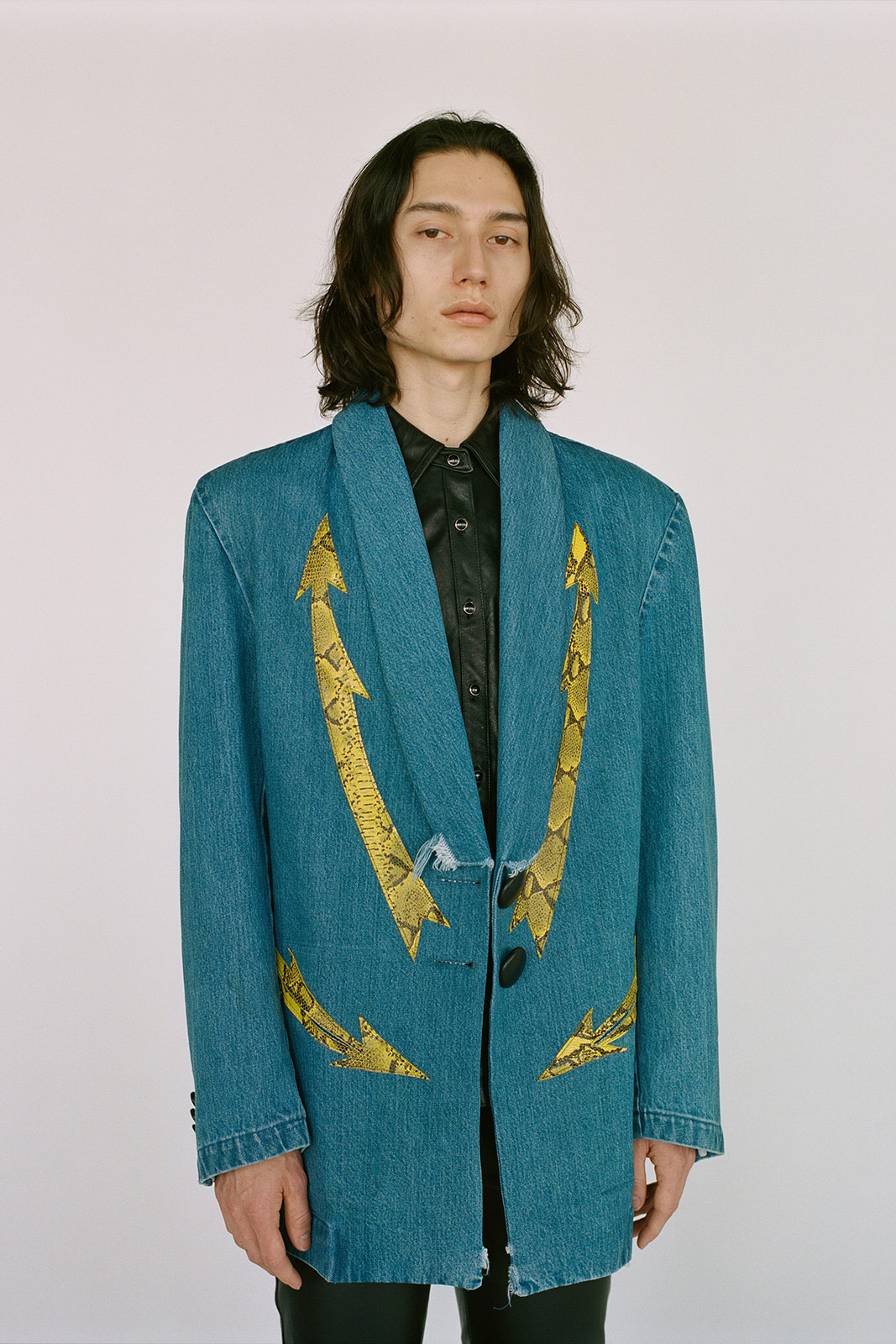 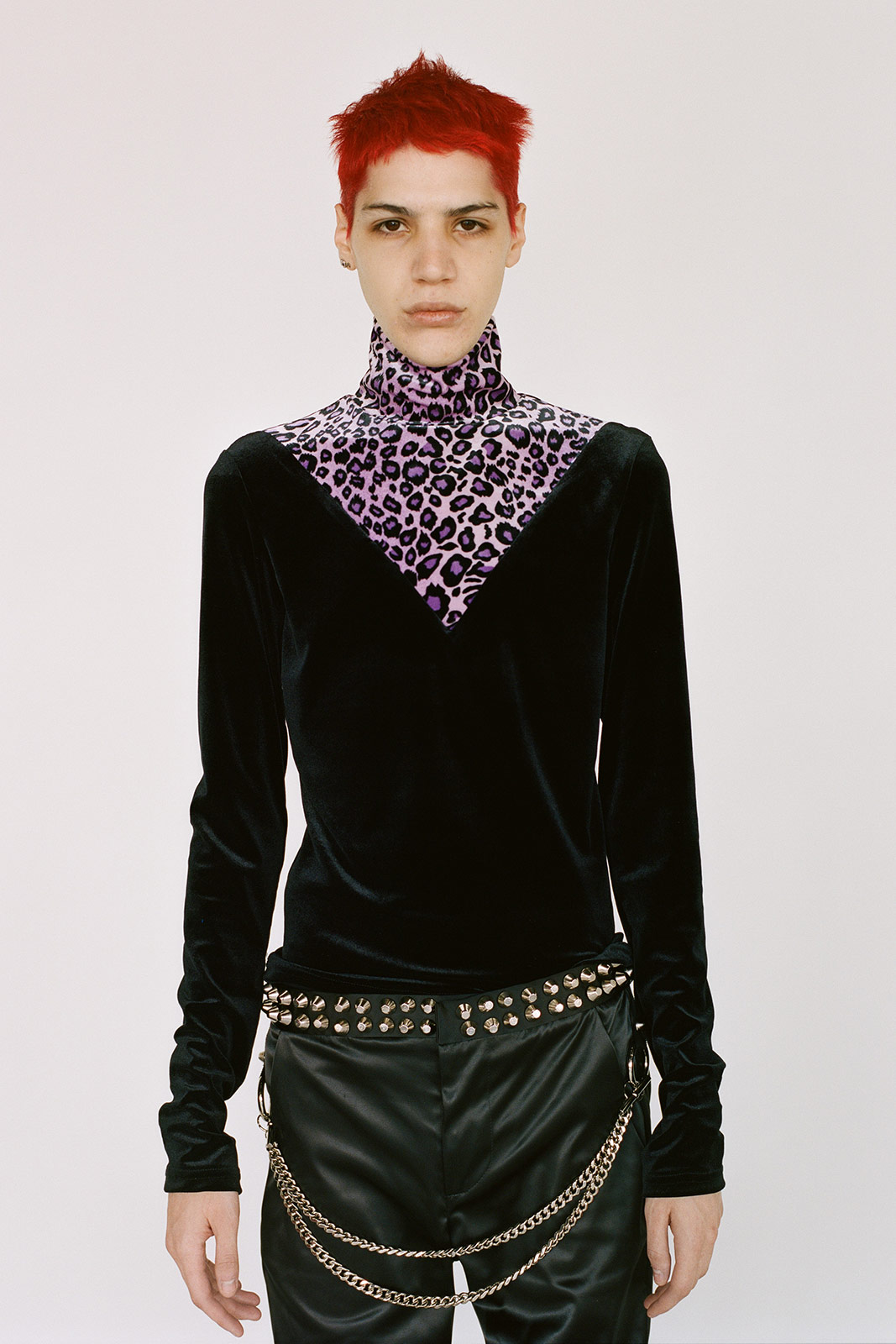 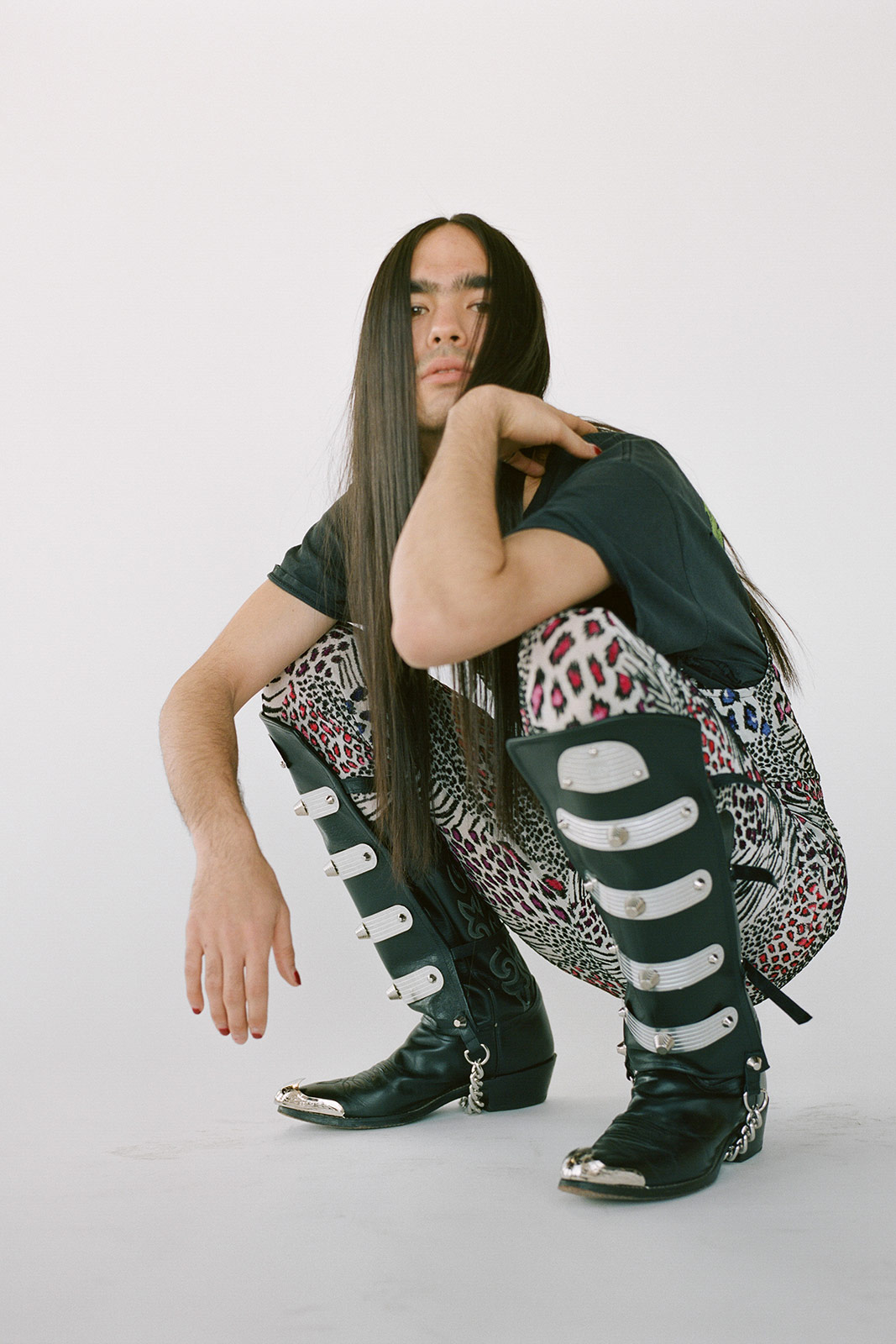 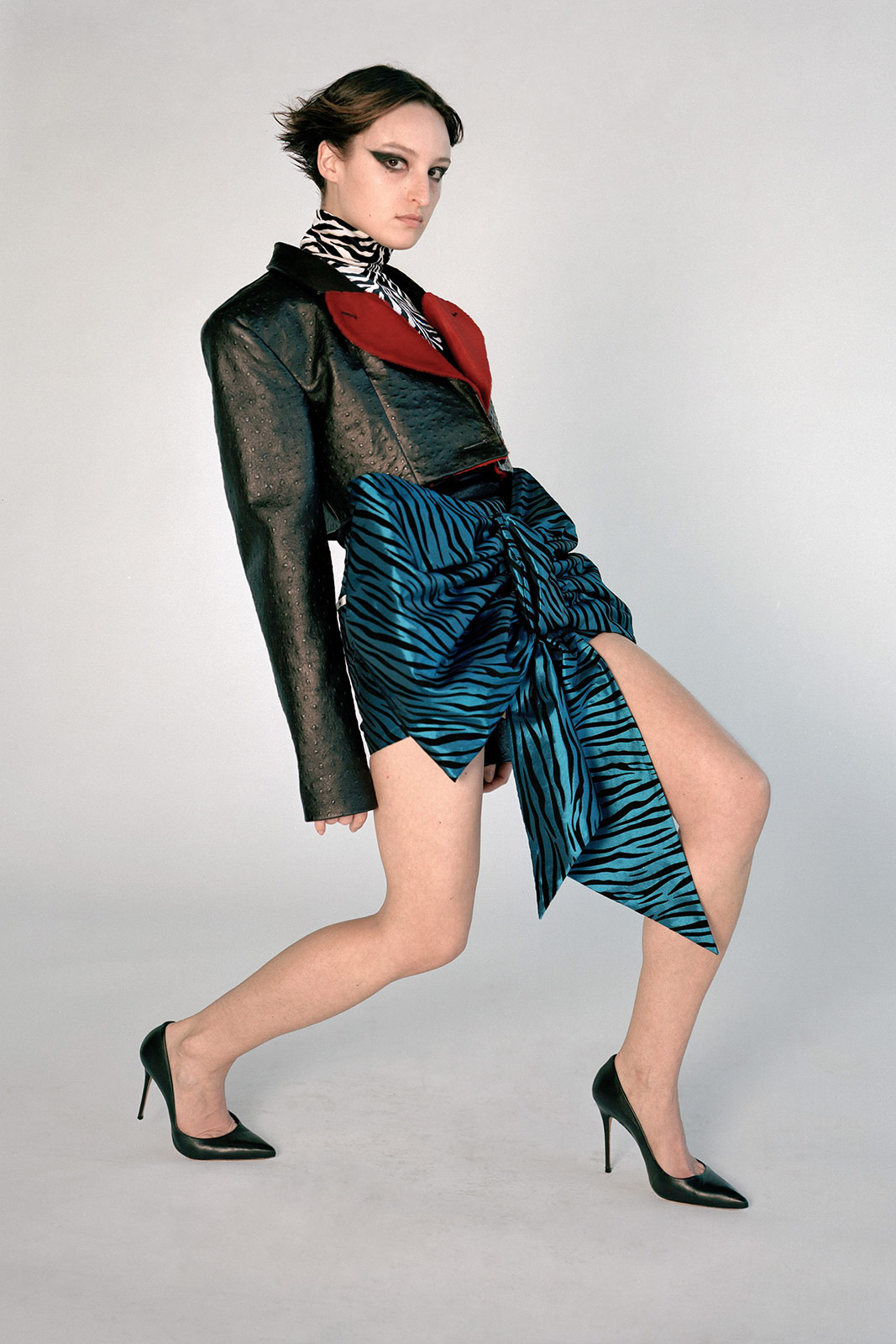 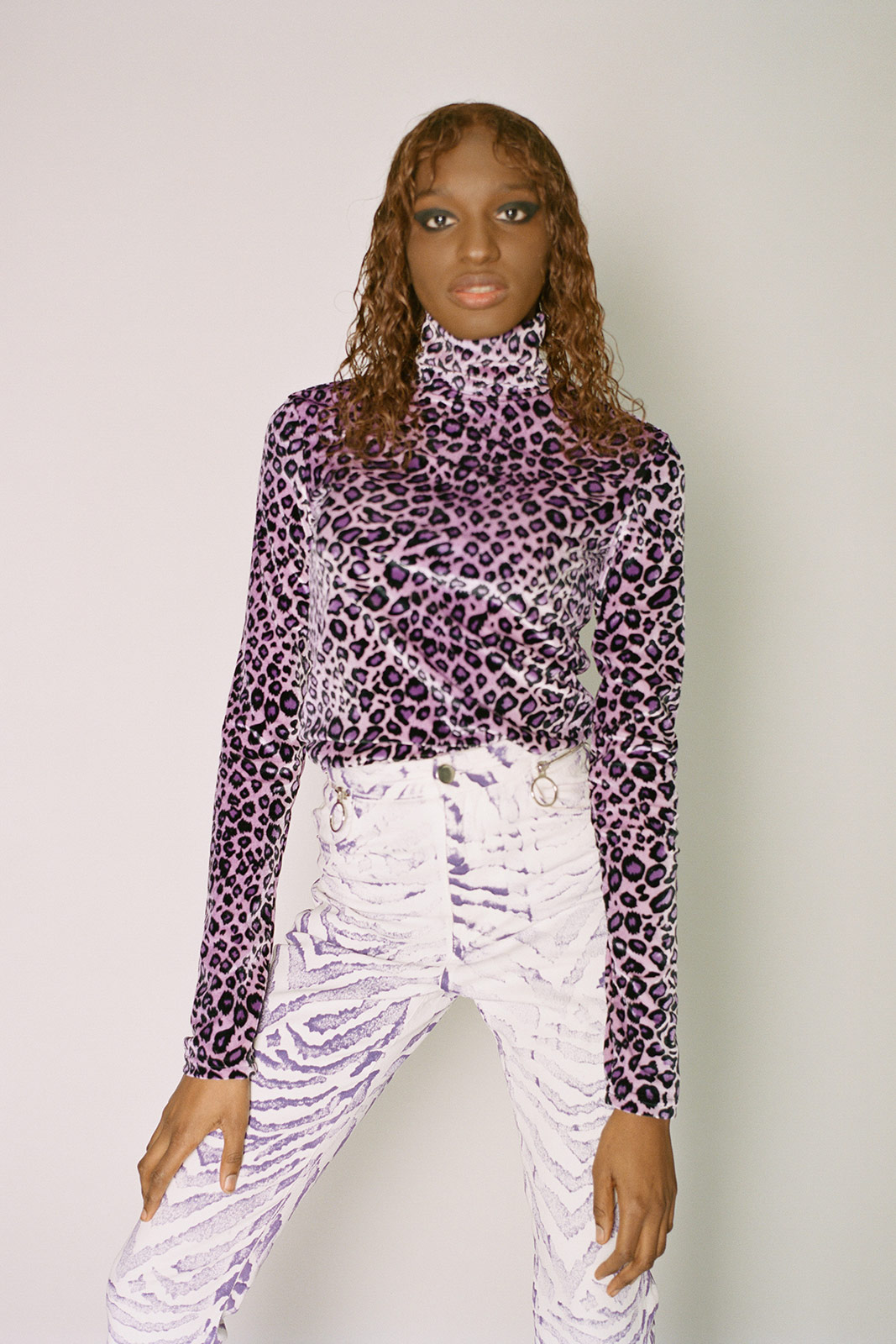 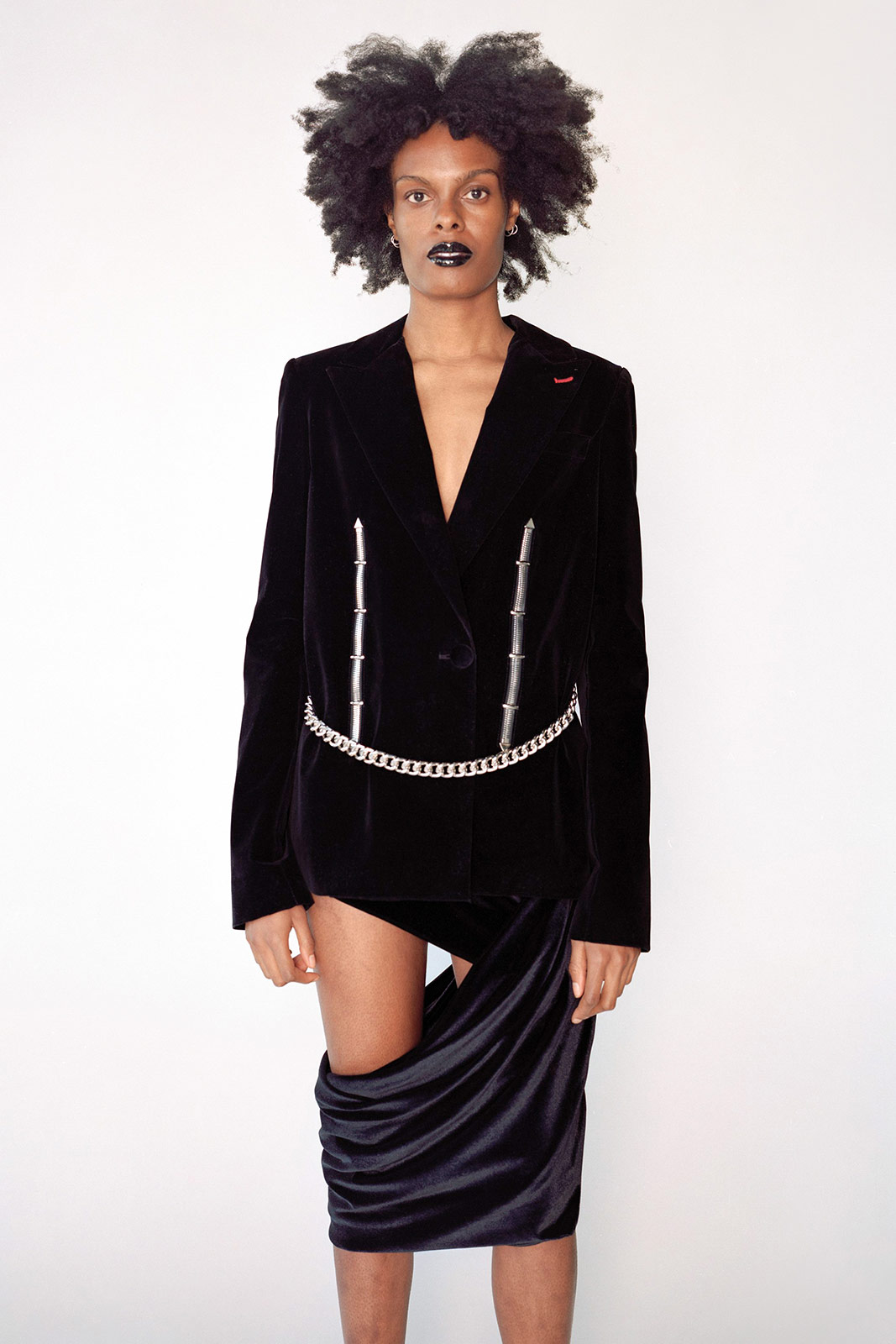 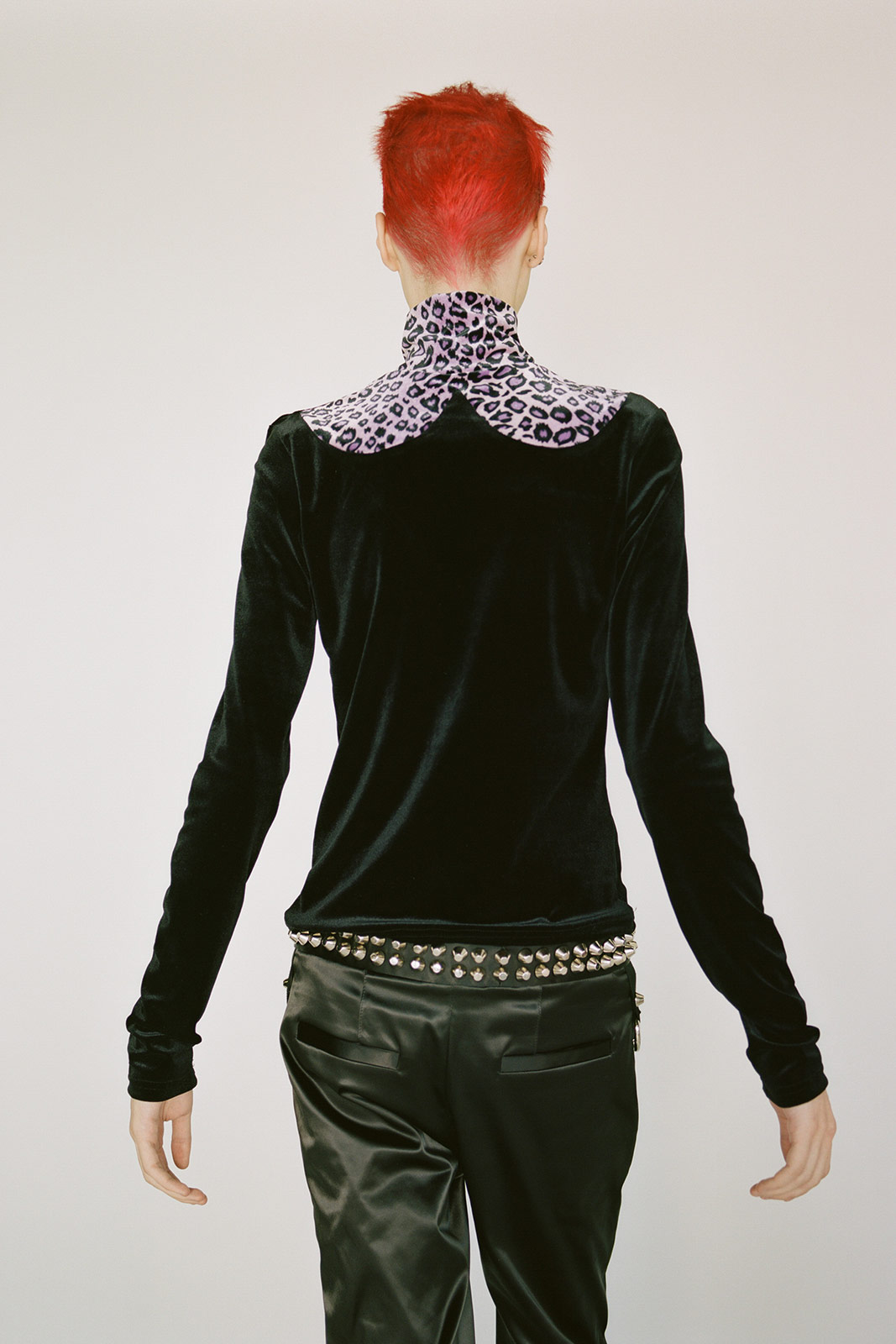 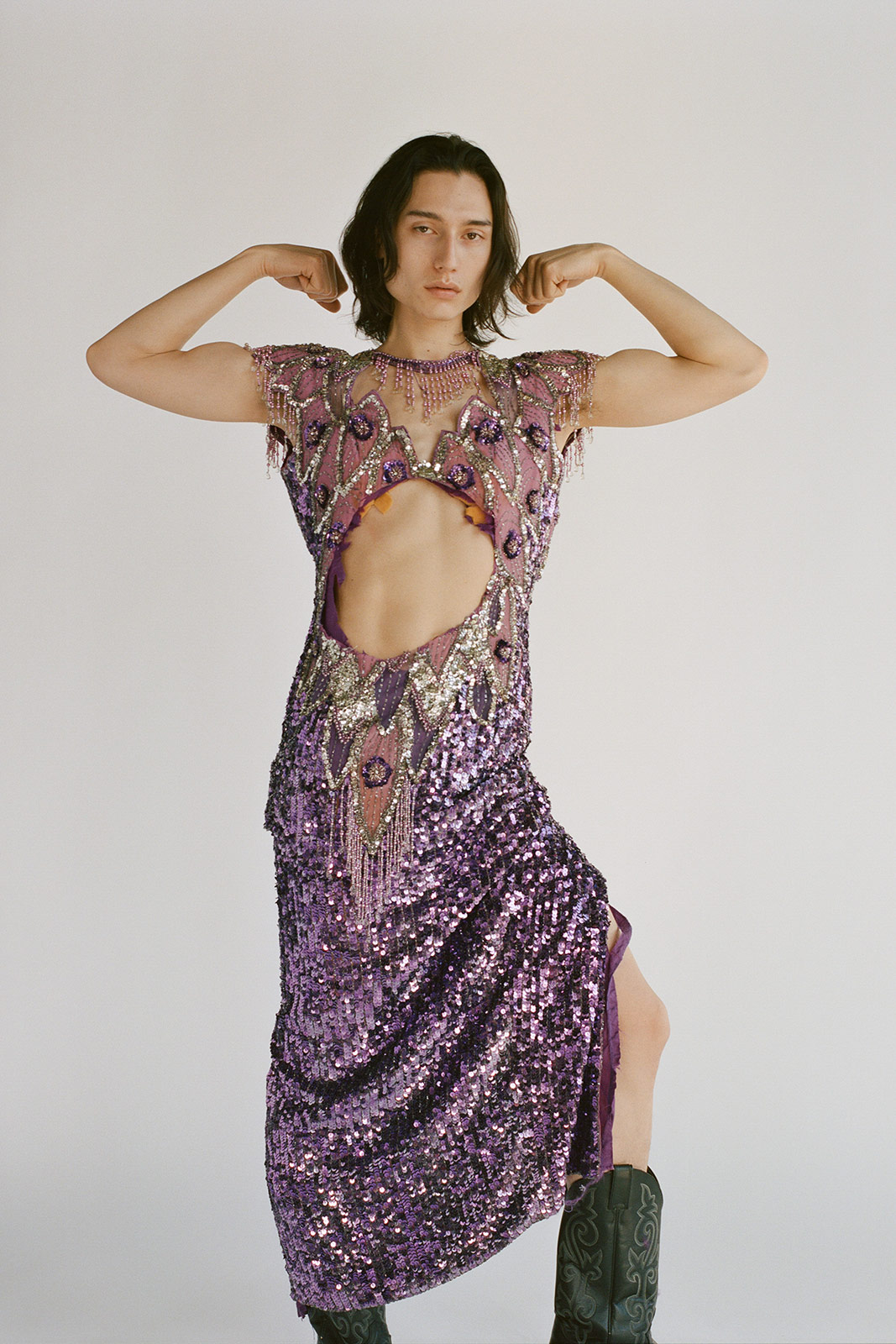 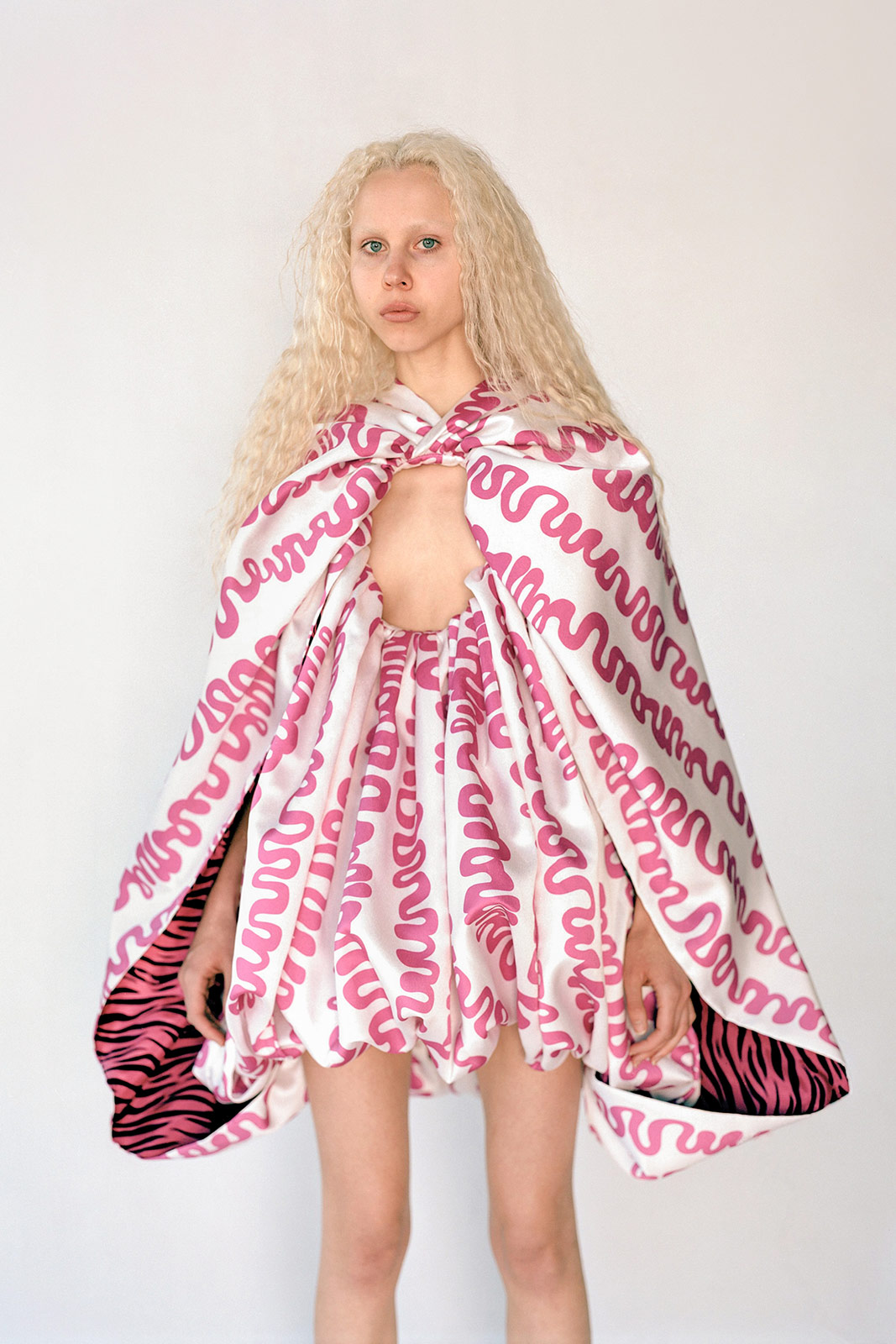 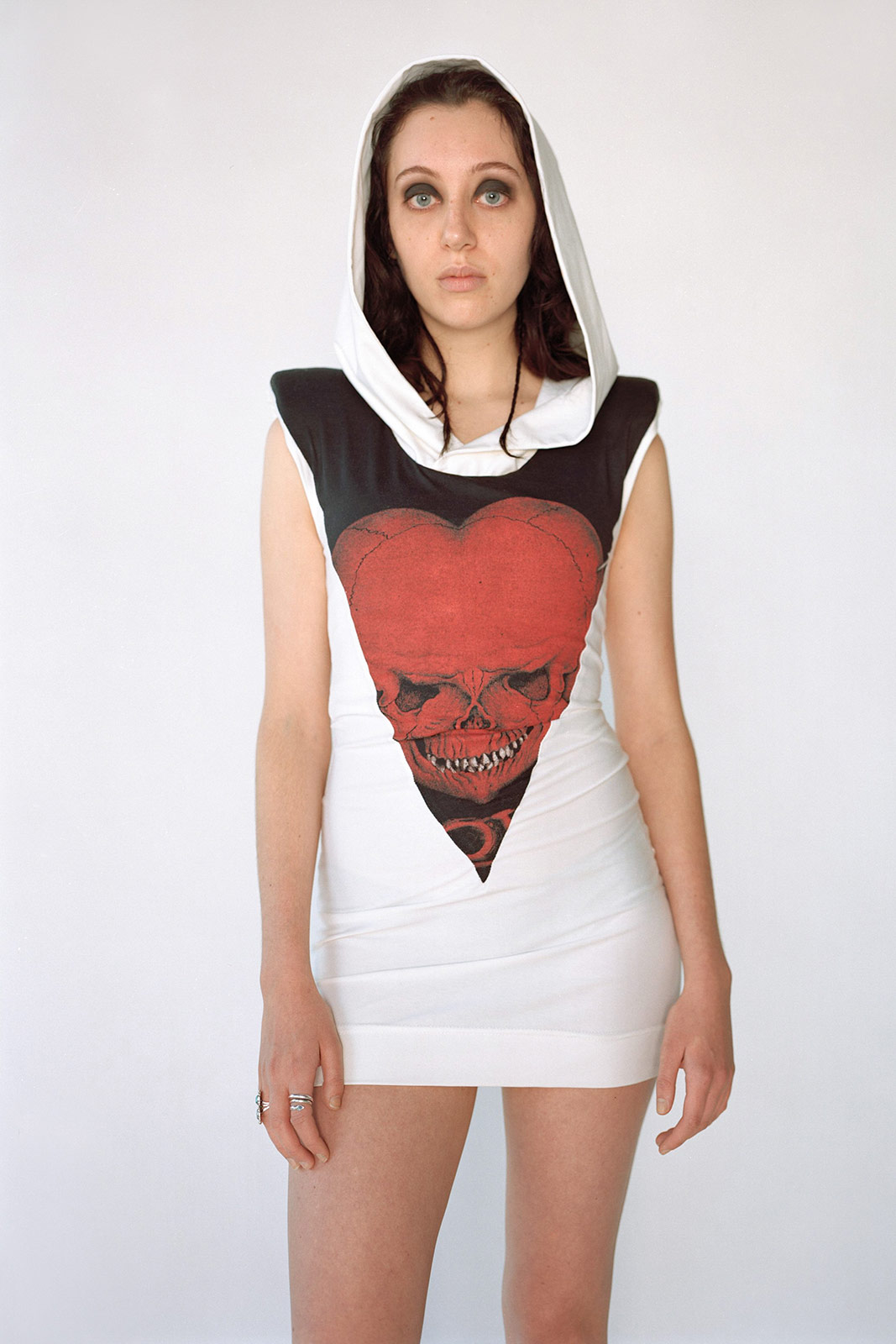 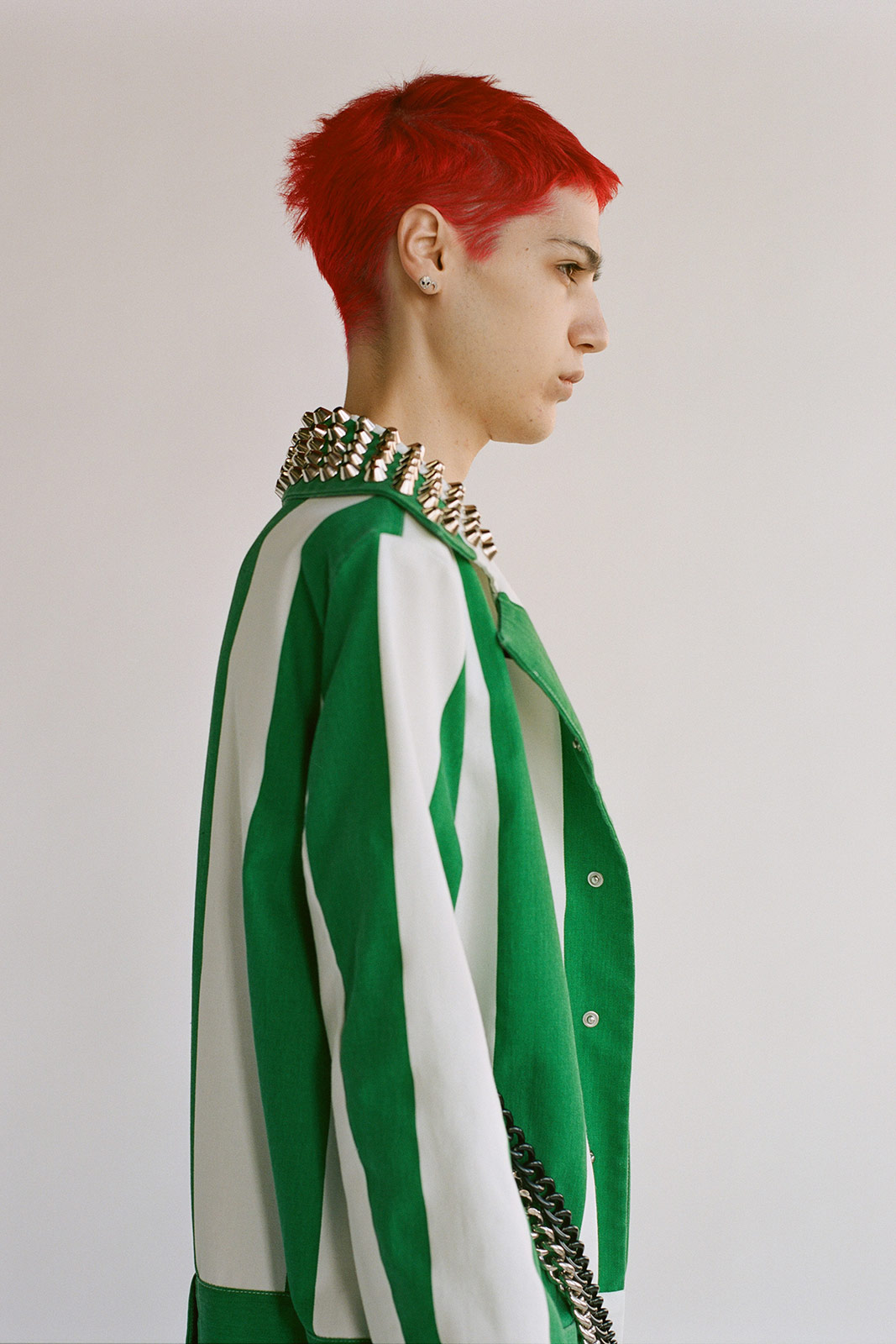 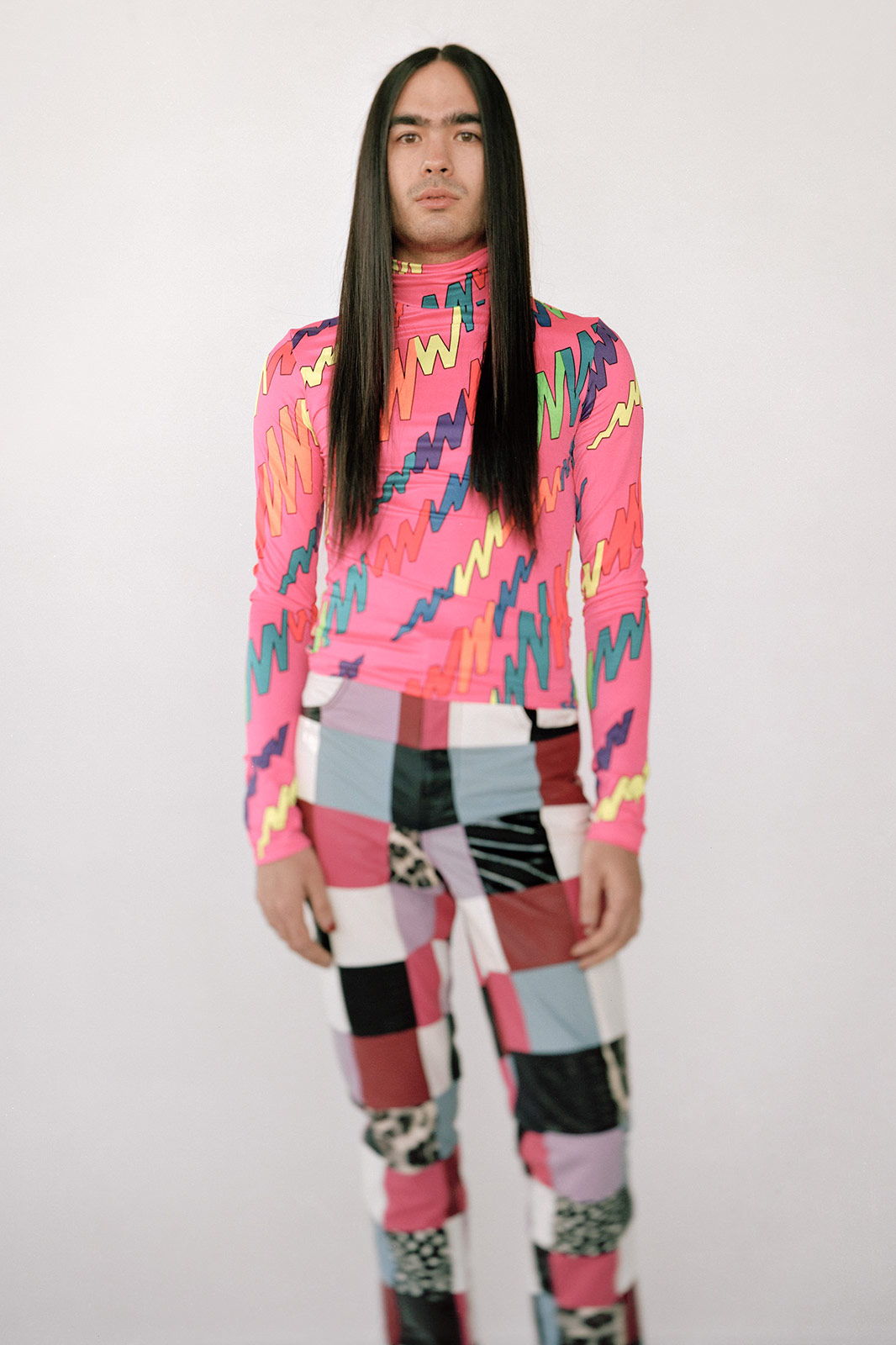 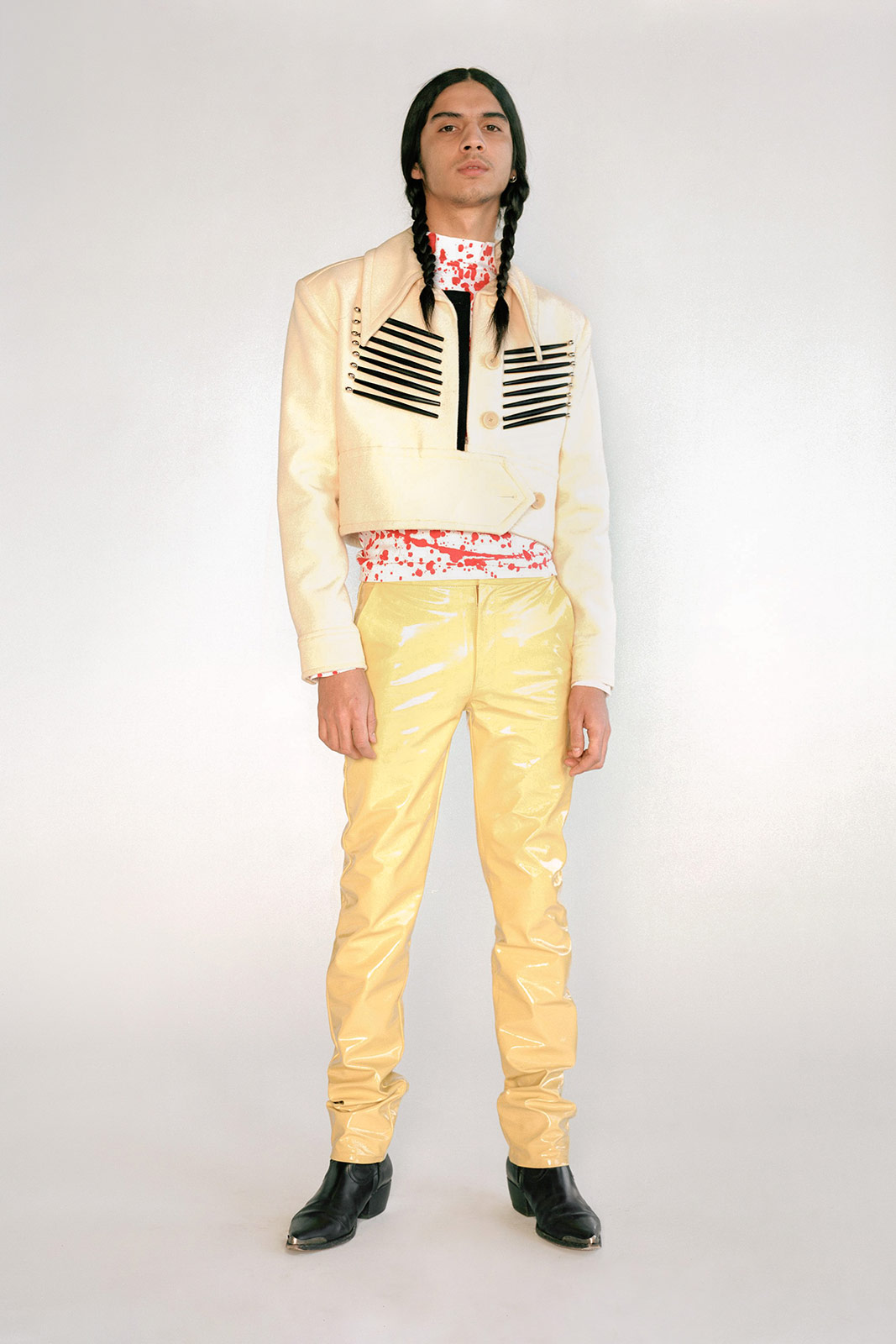 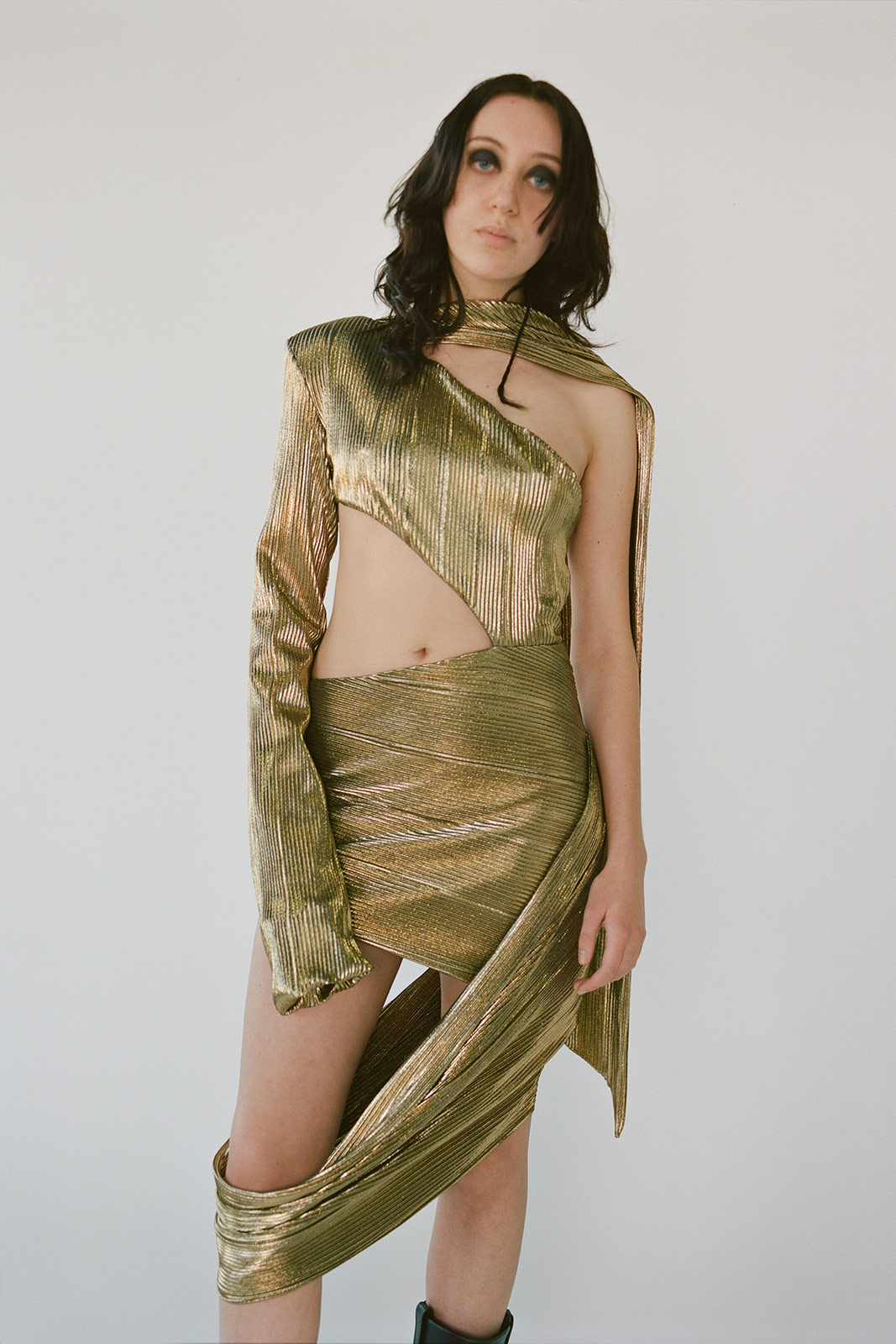 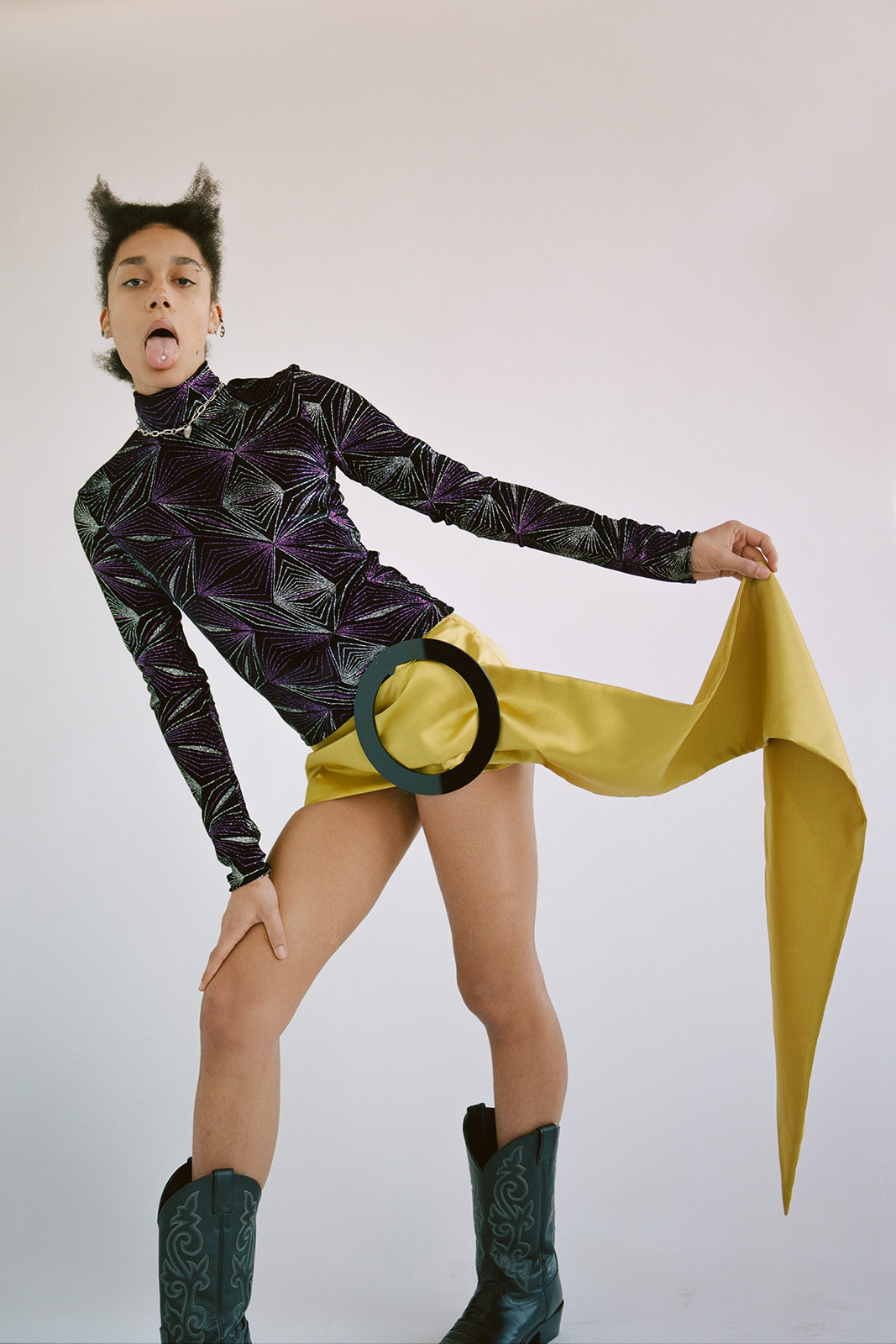 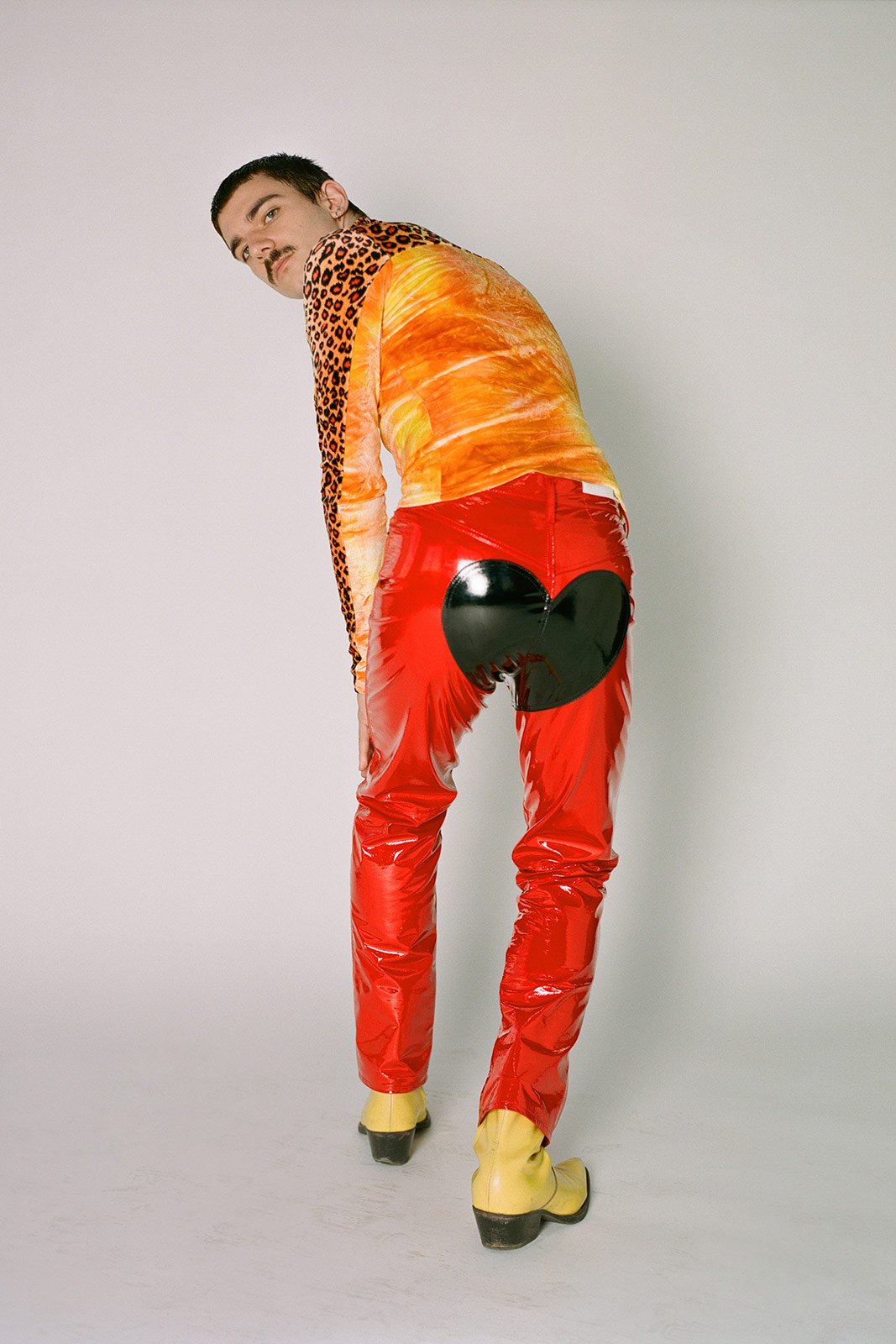