Two men and one brand 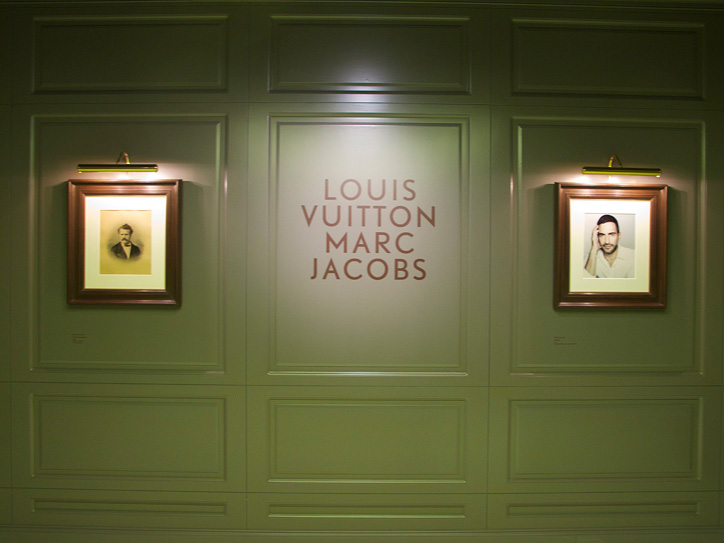 One of the most famous luxury brand makes us travel into the Fashion History to tell us about one of the most important episodes. Louis Vuitton – Marc Jacobs exhibition at the Arts Décoratifs Museum in Paris is the story of two men in exceptional course. Each one changed the fashion industry. Men of their time, they were able to express in the moment, what was happening around them.

The magic became in 1854, Louis Vuitton, specializes in “L’emballage des modes”, from the beginning and maintaining a close relationship with the fashion world. He was a man who knew make special the suitcases and the guards that will accompany the evolution of the female dresses, which will continue to grow in various outfits and accessories.

On the other hand, Marc Jacobs is facing the internationalization of the fashion industry. He had to take into account the new demands of globalization. He wrote the fashion story of the house, appropriating one of the monogram and making it modern and an object of desire for all the lovers of fashion and luxury. Also Jacobs took the French know-how of the Maison to create a new Louis Vuitton woman: free, chic, modern and spontaneous in some way.

This american in Paris is the creator of an universe eclectic and poetic, thanks to his job and the exchange and collaboration with friends and artists in different disciplines. His world is represented at the exhibition by a wall of screens and fascinating images. Transgressing the codes, he reveals the magic of the merger of the more distant universe.

The exhibition Louis Vuitton – Marc Jacobs shows the greatness of a meeting between two men, who have known make History. Now, the question is if Mr. Vuitton would like the excesive merchandising what Marc Jacobs has made with his name.

Exhibition will be open until September 16th. 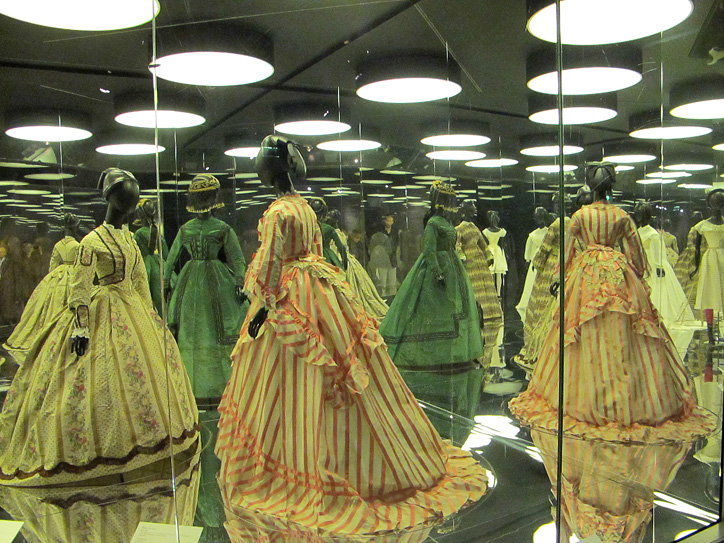 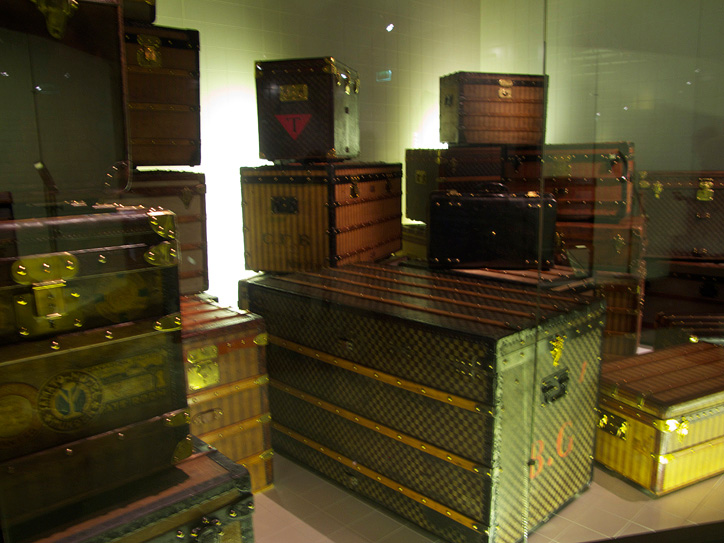 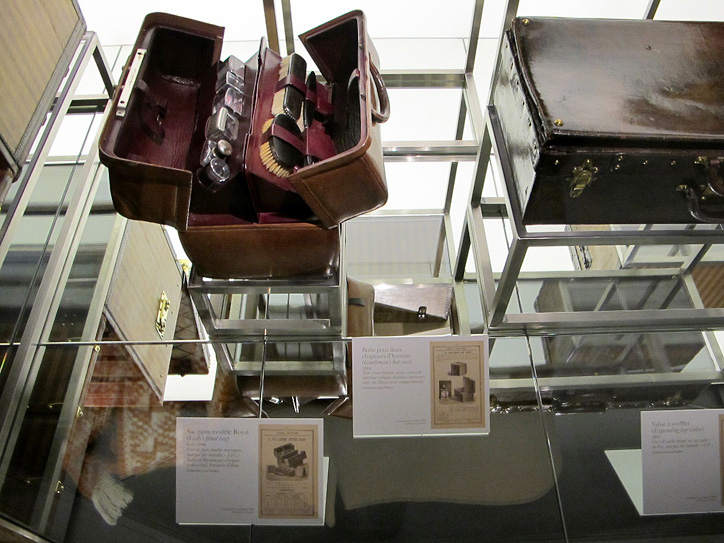 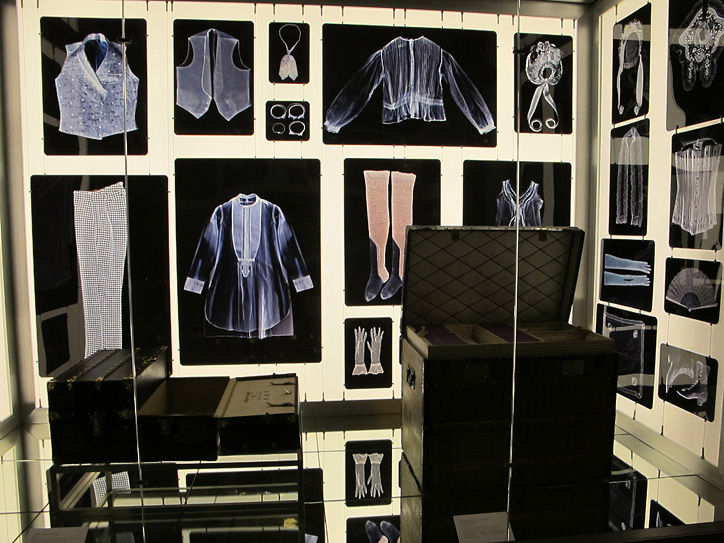 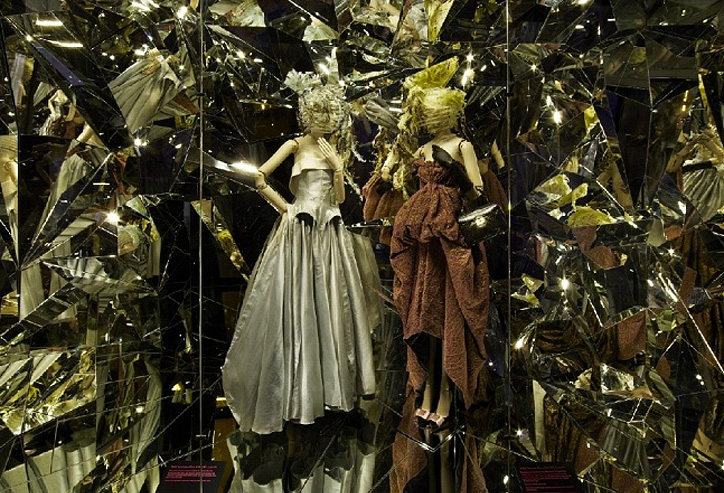 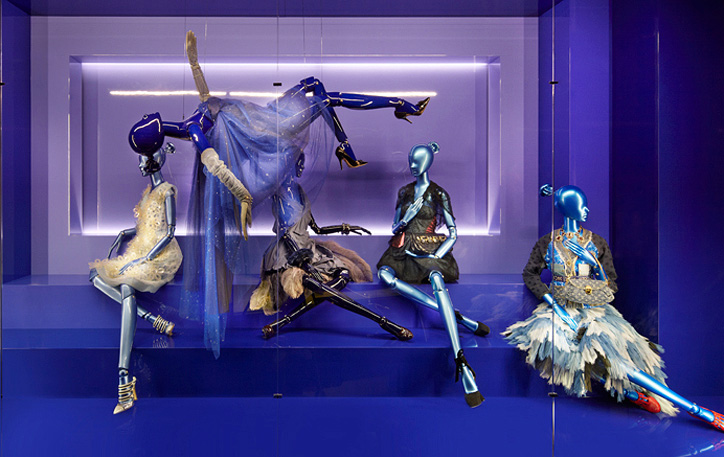 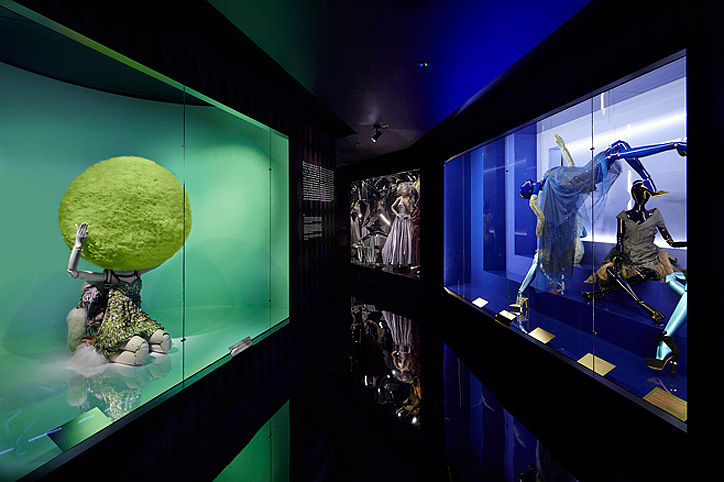 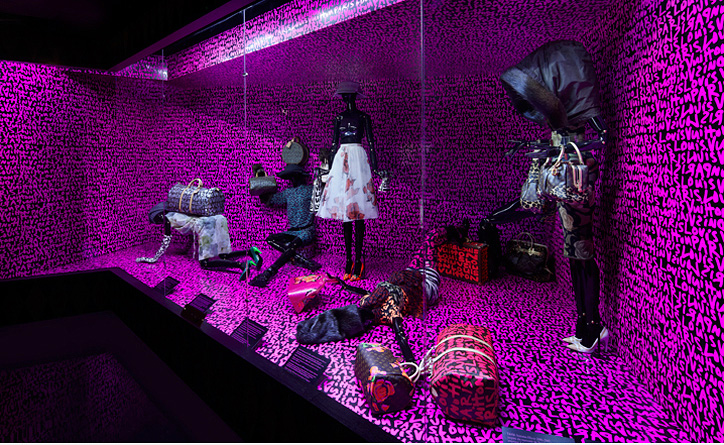 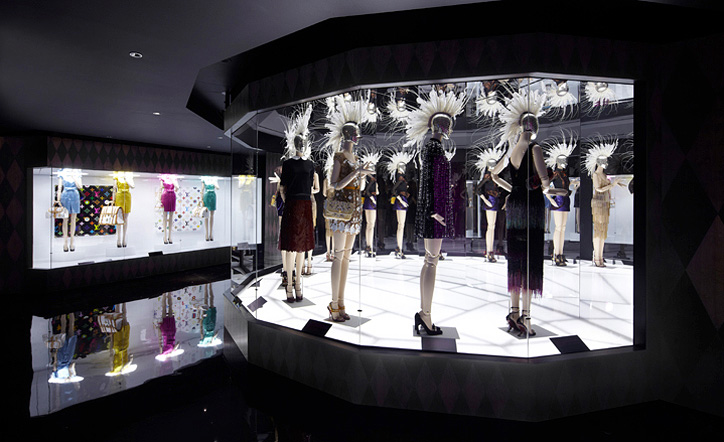