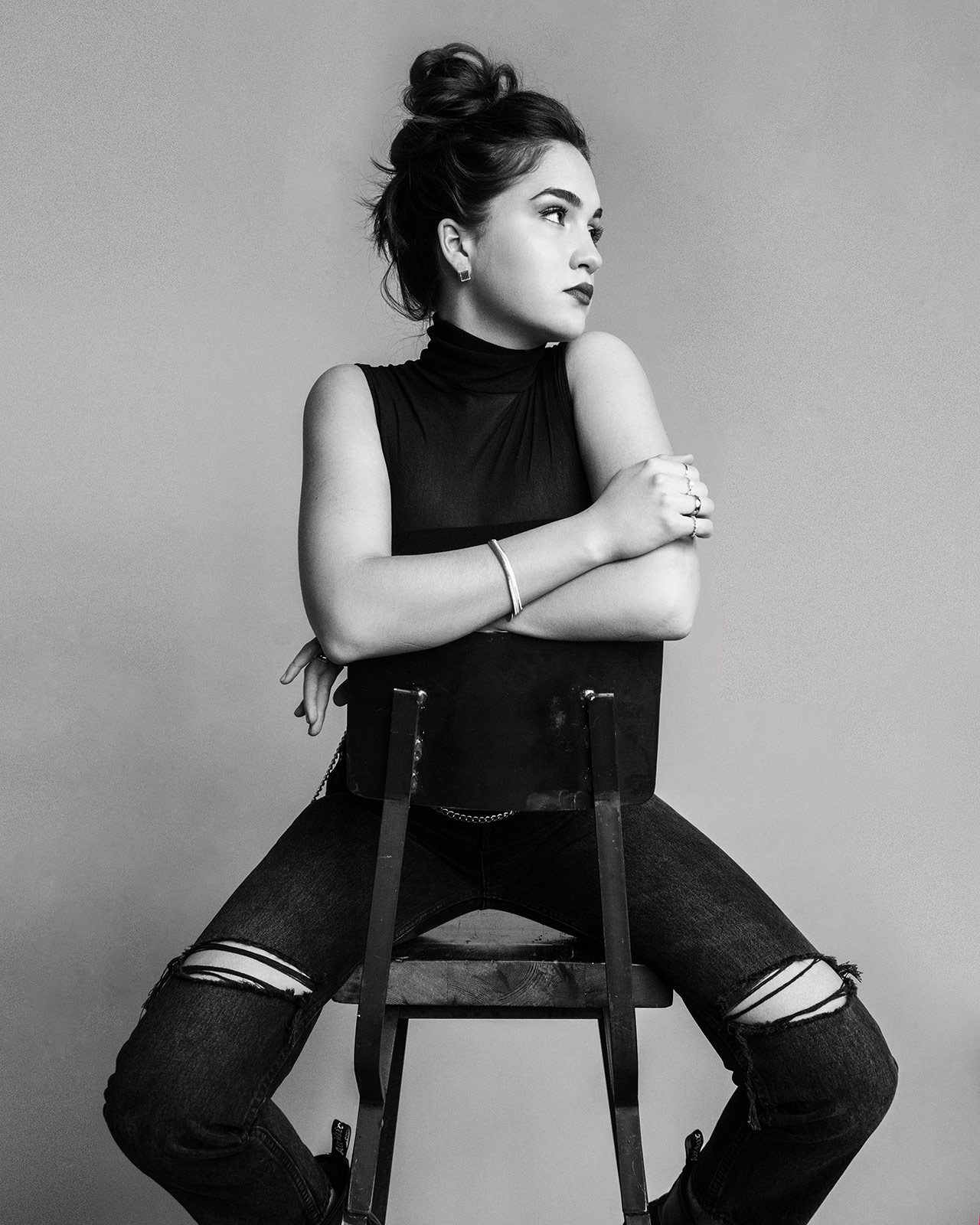 Some musical artists become successful very fast. It may be their unique voice or their particular sense of aesthetics that grabs the attention of an increasingly critical public who is exposed to innumerable visual and auditory stimuli. In the case of Lorelei Marcell, the 18-year-old singer based in Boston who has established herself as one of the new figures on the current scene, it is her distinctive sound in which past and present melt that has made her musical proposal something different, transcending generations and overcoming the unstoppable phenomenon of trends. She now presents her new single, Your Biggest Fan.

In her song Summertime High, which today accumulates more than 300,000 views on YouTube, we got to know a facet of the young artist in which the casual tone, the importance given to the aesthetic sense of her project and the good energy that her music transmitted perfectly converged in a fresh proposal appreciated by her audience. Now, she is getting ready to begin a new stage in her life, and she reaffirms her courage and determination on her new single, Your Biggest Fan. The beginning of an exciting chapter that she concentrates on 4 minutes of recording, and with which she summarises the experiences and emotions that leaving her hometown behind involves.

“After this past year, with graduating high school, it felt very difficult yet bittersweet to begin and leave it all behind,” says the singer who is inspired by Alicia Keys, Bruno Mars or Justin Bieber, who decided to write this song when she met someone very special. “And the maturity and the emotions that come with moving on,” adds the creator when she talks about the feelings that are captured in this new melody. What is clear is that this is just the beginning of a promising and exciting stage in the career of Lorelei, whose future looks promising.