Freeing herself of anxiety 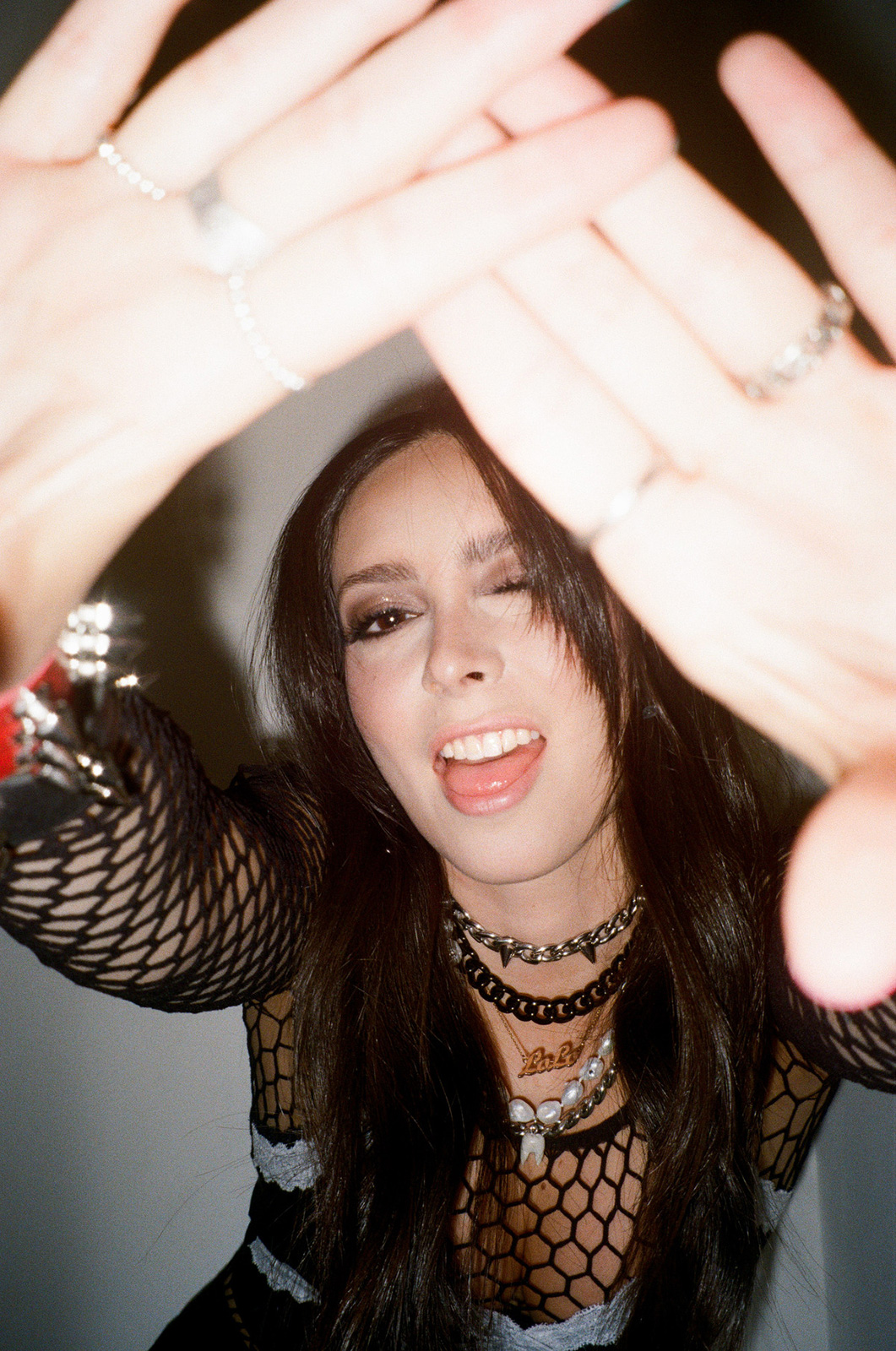 Mental health continues to gain ground in conversations, but also in music. From anxiety to depression, there are many topics that are increasingly being addressed with more freedom and naturalness, being able to share experiences, advice and impressions. The new single from LØLØ, THE FLOOR IS LAVA!!, the artist born and raised in Toronto and who now calls Los Angeles her home and who has become an undeniable presence in the pop-punk genre, is all about anxiety. “I wrote this song to let out all those feelings,” she tells us.

"I wrote this song about experiencing crippling anxiety. That feeling when you realy wanna get out of bed, but you just can’t move. I used to play The Floor is Lava game as a kid, but as I got older, I started to feel like the floor actually was lava. I felt so stuck in my own head and body and didn’t know why,” adds the singer-songwriter, who created a buzz in 2020 on TikTok where she reimagined music’s biggest hits, when asked about the meaning that contains his new release. We can only applaud her for helping to bring visibility to a much more common problem than we think that affects millions of people around the world.

It is precisely in this dialogue fostered by music, art and conversations between friends where we can all feel understood, finding a refuge of empathy and mutual support with which to see the light at the end of the tunnel. And now LØLØ is ready to invite us all to join the revolution, after having announced her Sad Summer Festival Dates with Waterparks, Neck Deep and Mayday Parade. She is on the brink of superstardom, so stay tuned as there’s much more to come.