Craftsmanship is not dead 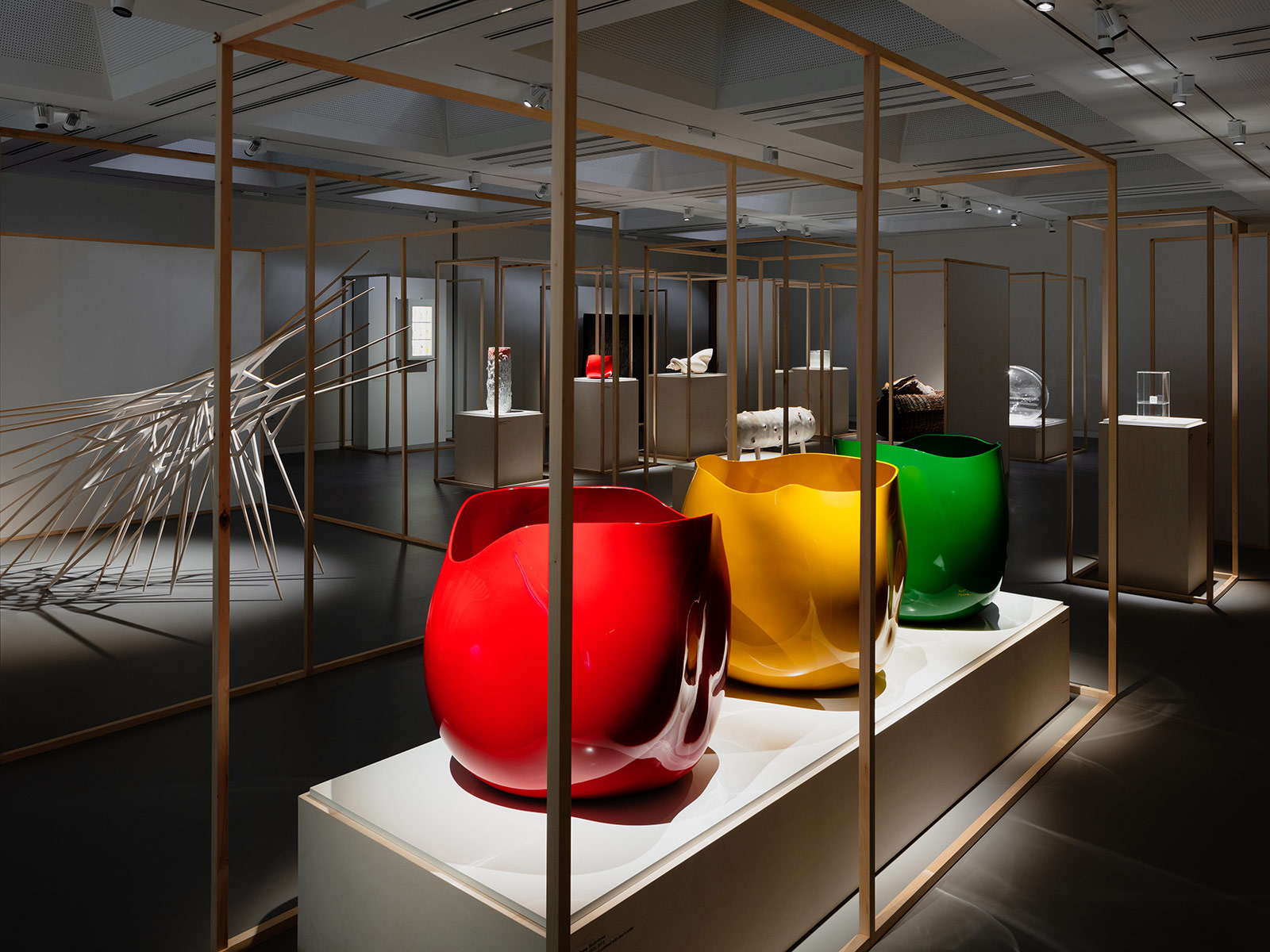 Loewe rejects the notion that craftsmanship and artistry are a thing of the past, as Jonathan Anderson says- “Craft is always going to be modern. It is about newness as much as it is about tradition”. This synchronicity is seen throughout the Loewe Craft Prize exhibition, shown at London’s Design Museum up till June 17, which showcases the work of this year’s winner, Jennifer Lee, and those of the thirty finalists.
The award ceremony was held yesterday, and the winner, as well as the two honorary mentions – French textile artist Simone Pheulpin, and Japanese potter Takuro Kuwata – were selected by a special jury. This was composed by the Jonathan Anderson, as well as last year’s winner, Ernst Gamperl; Rosy Greenlees, the President of the World Crafts Council; and Deyan Sudjic, Director of the Design Museum, among others. The accolade was presented by Dame Helen Mirren herself, and the event was assisted by people by the likes of Sang Woo Kim, model and artist, and Josh O’Connor, actor and face of Loewe.

Jennifer Lee, creator of Pale, Shadowed Speckled Traces, Fading Elipse, Bronze Specks, Tilted Shelf (2017), was awarded a silver trophy and a cash prize of fifty thousand euros. She is a Scottish ceramist, born in 1956, known for sticking to traditional techniques, as her work is made laboriously by hand, but using a unique colouring method developed by her. This consists in applying oxidised pigments to the ellipses of the basins – some of which are coloured decades preceding its creation – to make a lasting creation of a fleeting moment in time. Classic yet contemporary, the pieces are timeless; exactly what craftsmanship and, therefore Loewe, are about.

The Loewe Foundation, organiser of the exhibition, also takes part in the London Craft Week programme by organising a series of Craft Conversations between May 11 and 13 at the Design Museum. These will consist of the talk The New Ethics of Craftsmanship, hosted by Jonathan Anderson and the museum’s director; and the panel discussions Diversity in Craft and Craft Communities. They will take place at the Bakala Auditorium, and booking is necessary via the museum’s website.
The Loewe Craft Prize exhibition inaugurates on May 4 and will be on view until June 17 at the Design Museum, 224-238 Kensington High St, Kensington, London. 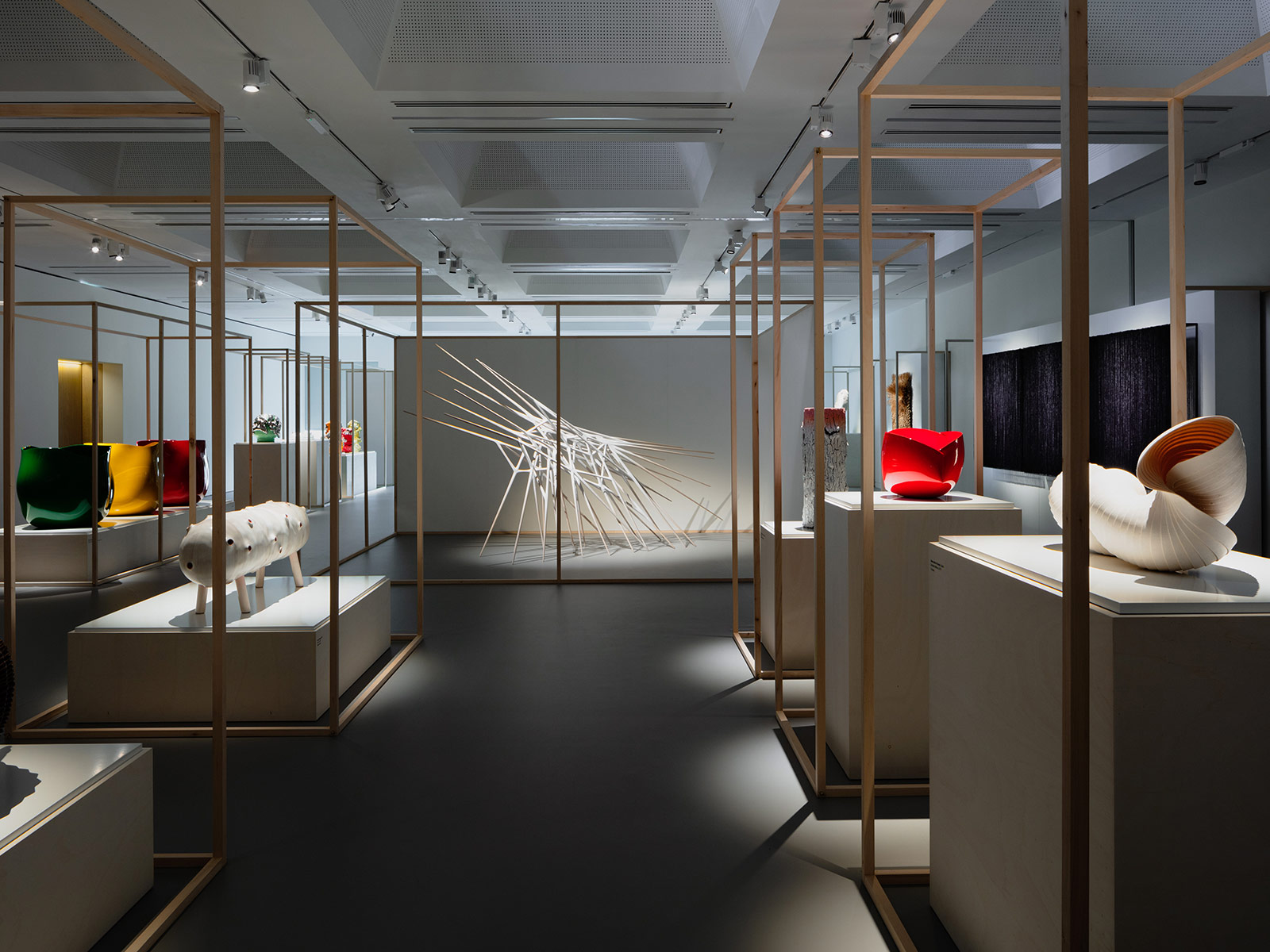 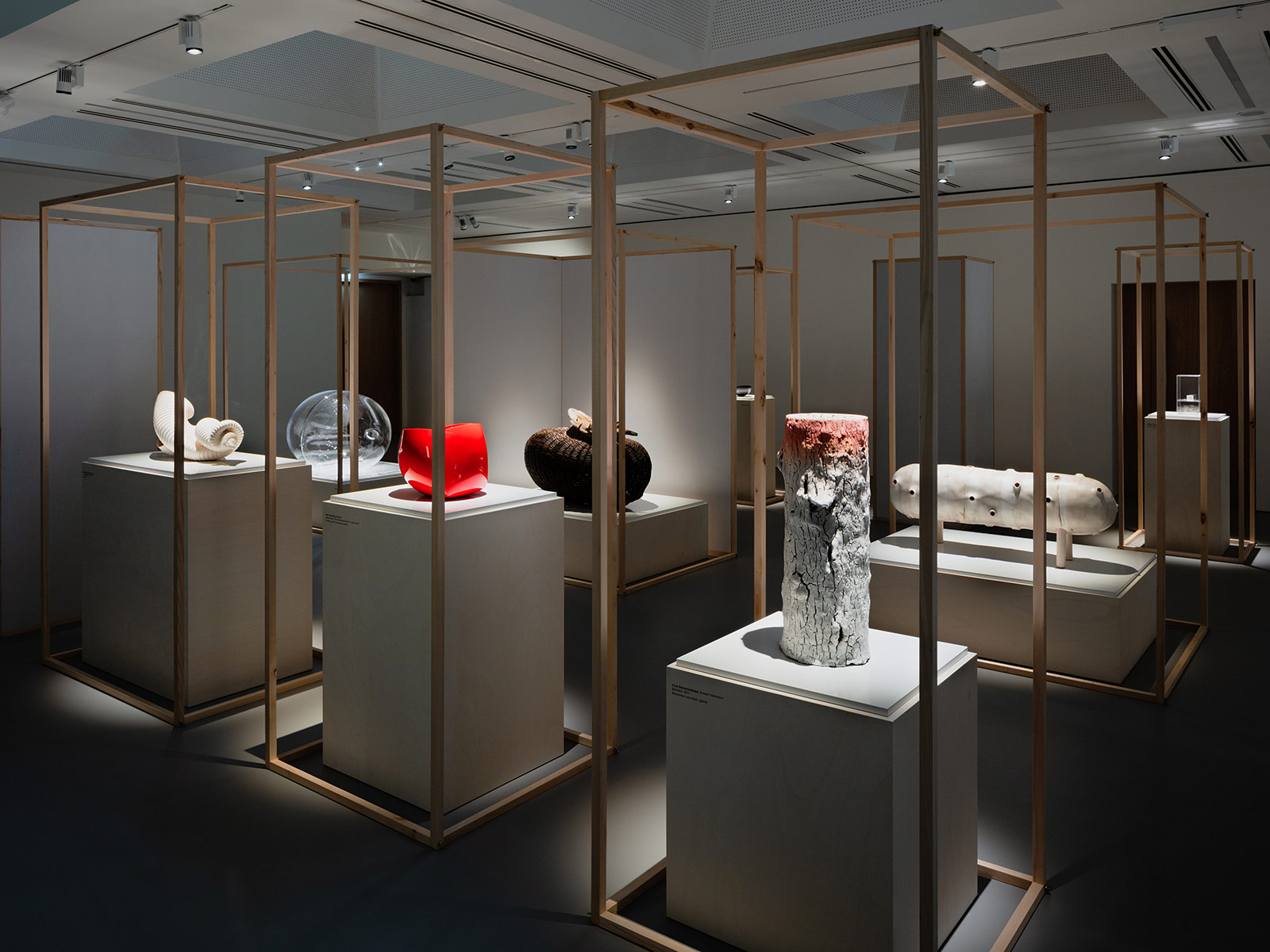 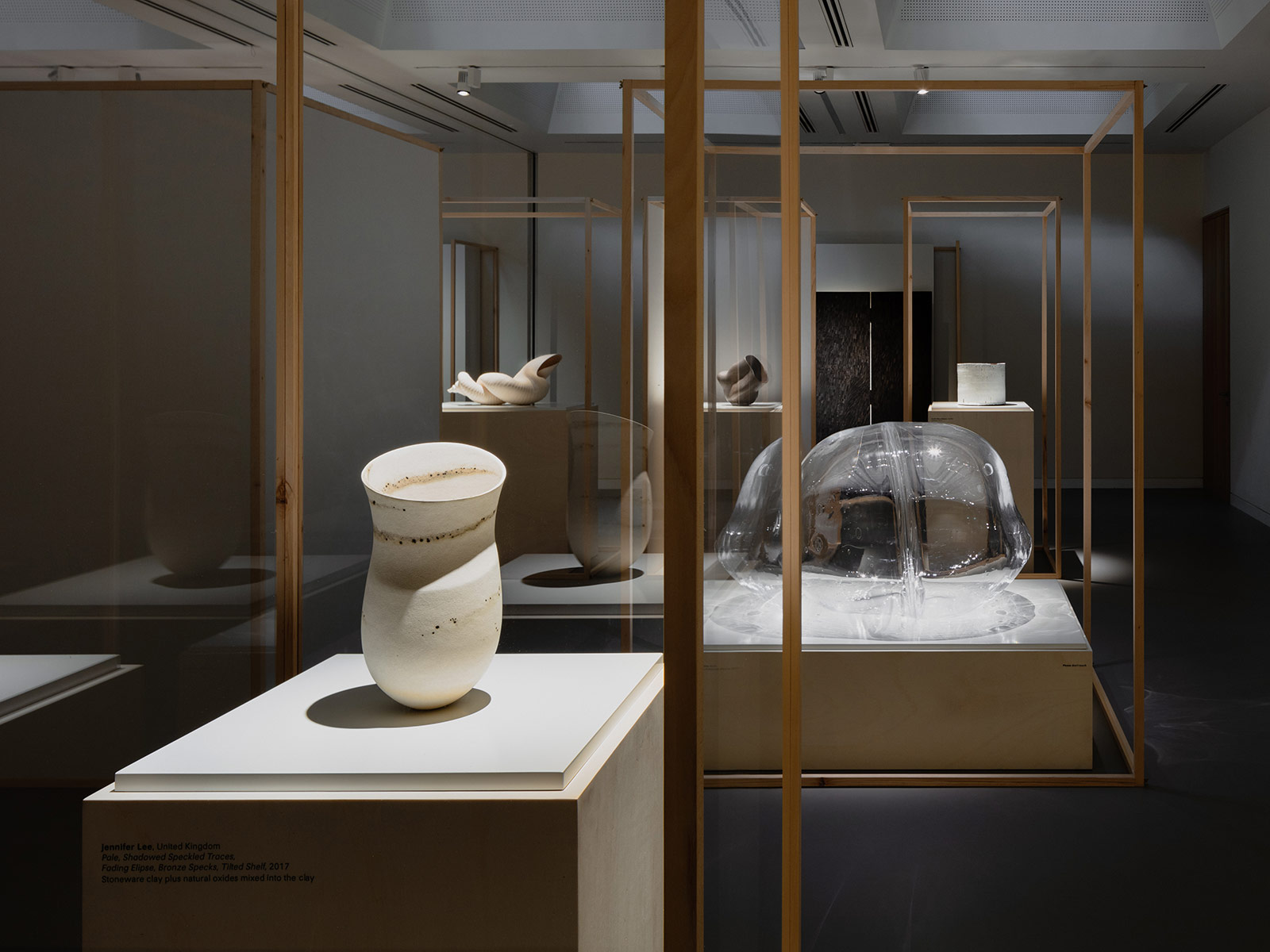 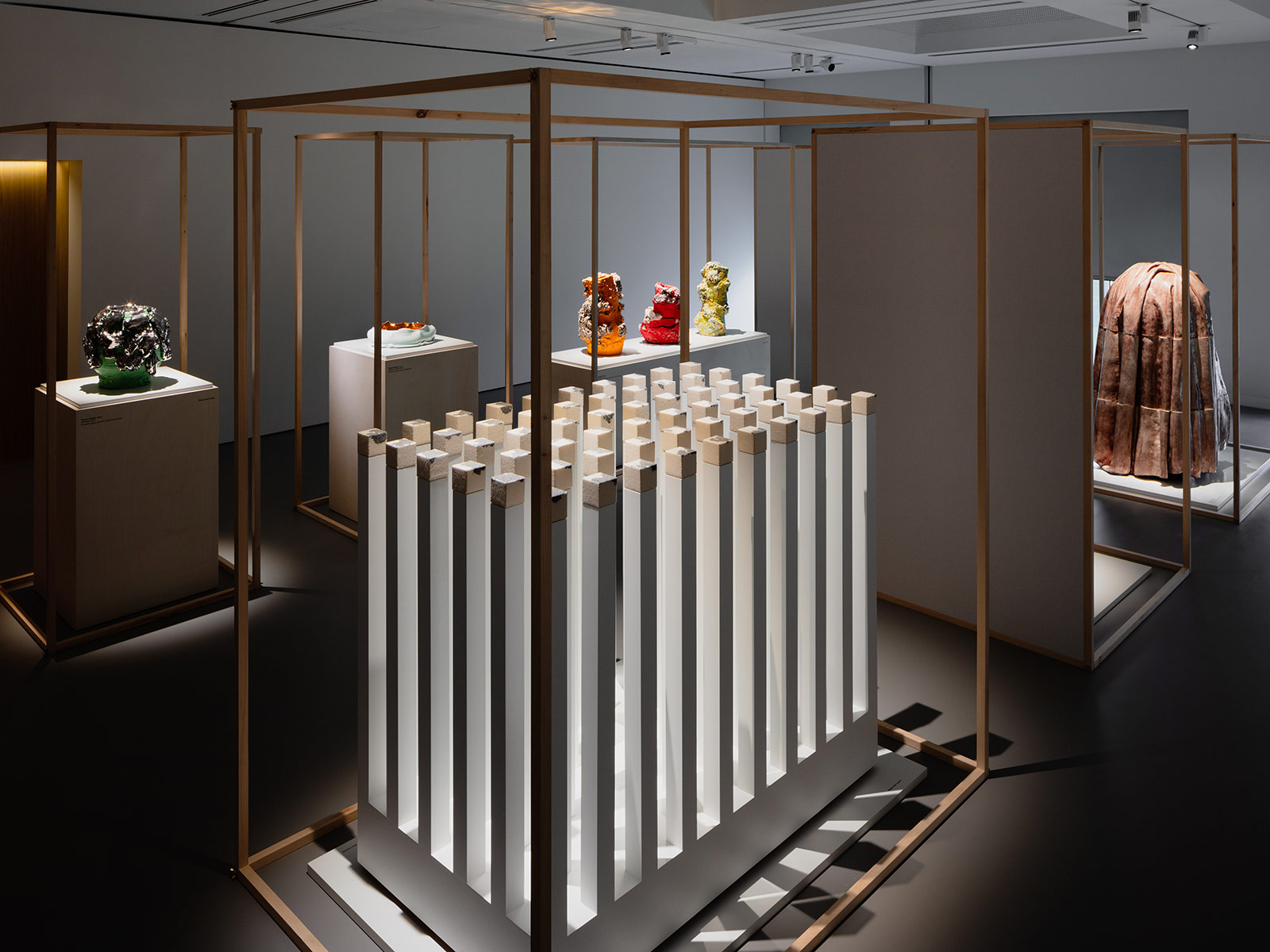 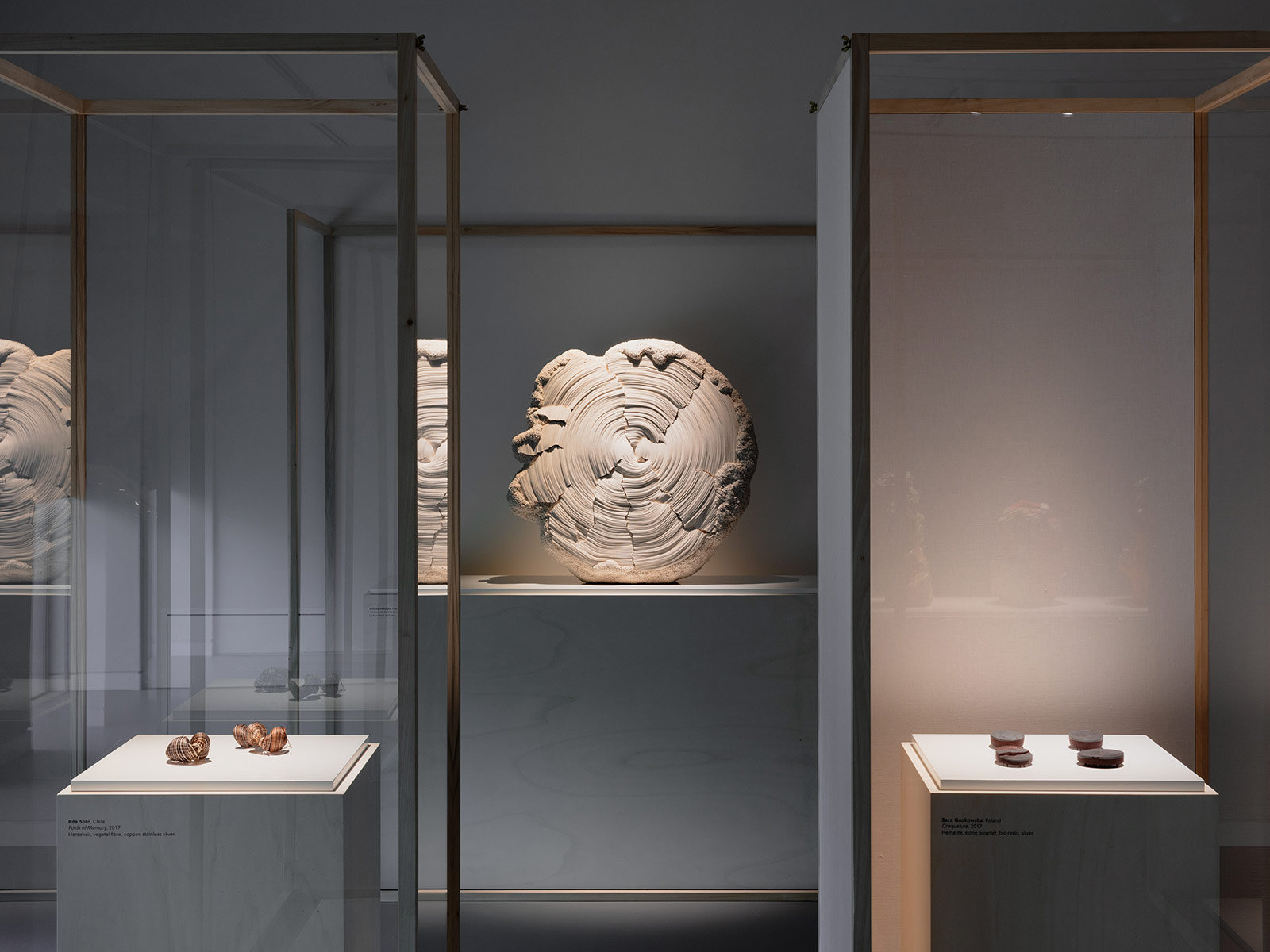 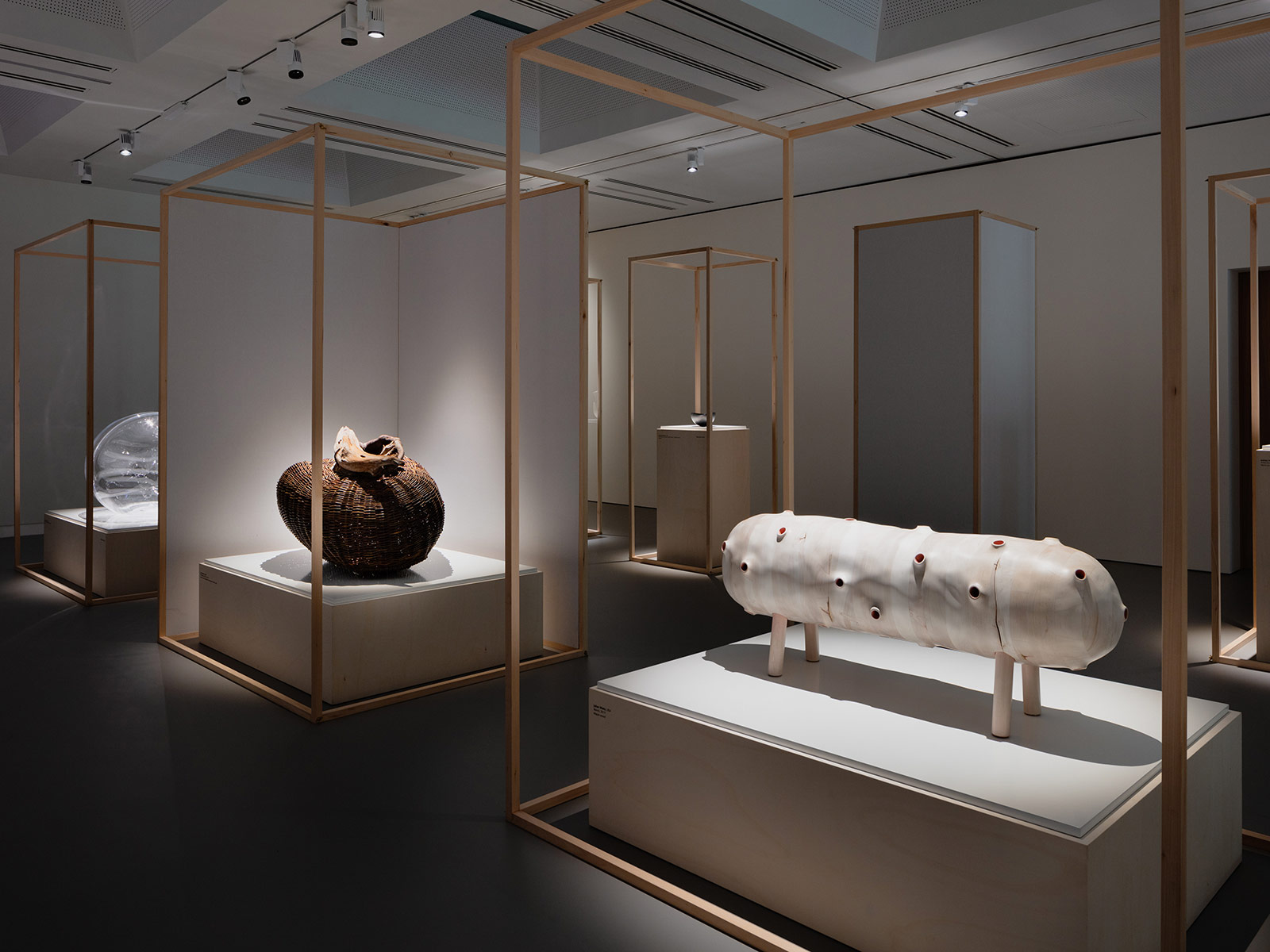