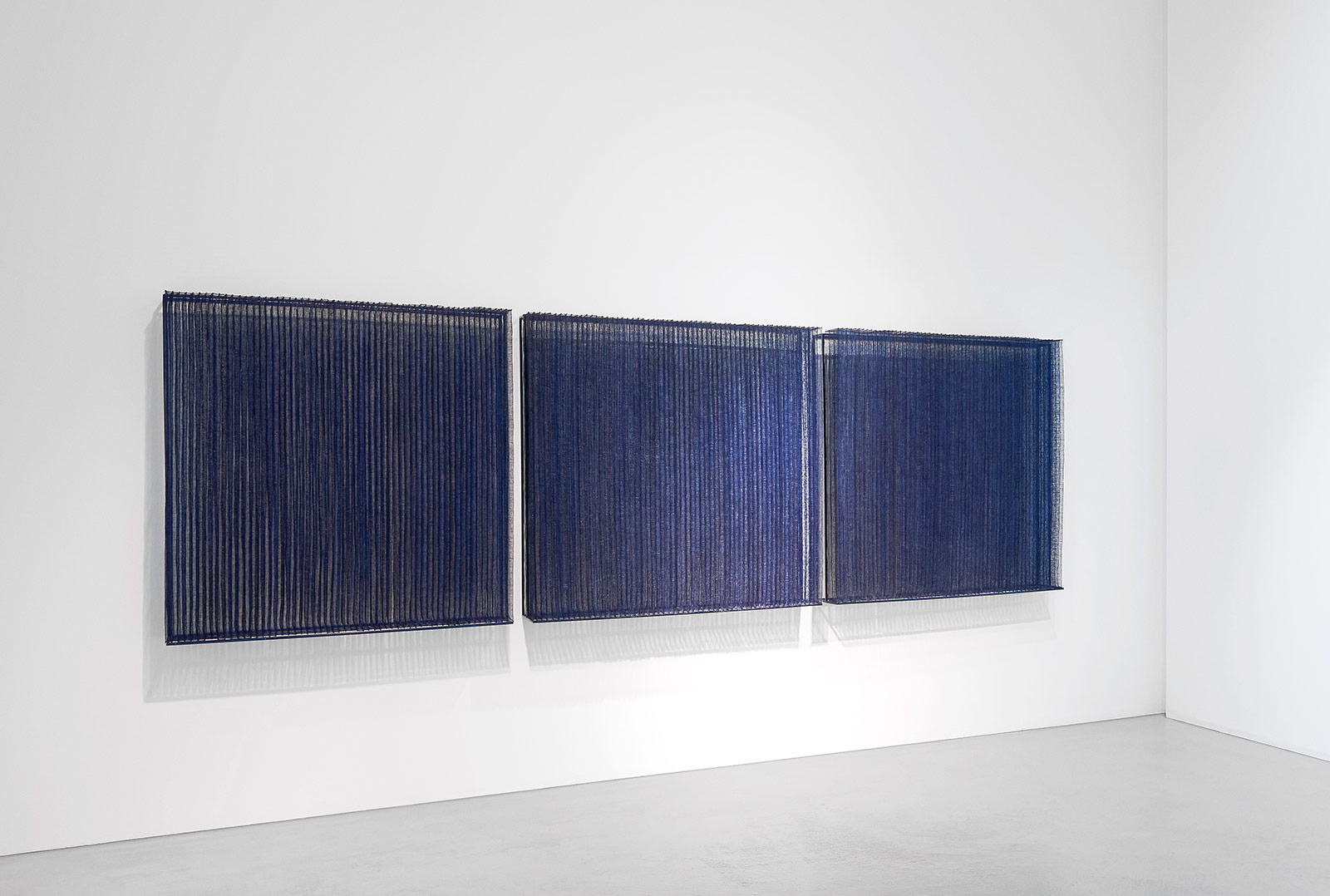 In the words of the creative director Jonathan Anderson, craft is “the essence of Loewe”. Prizing artistic merit is a priority for them and so the brand has just announced the name of the thirty finalists for the 2018 edition of the Loewe Craft Prize. The selected artists come from all around the world, practice very different techniques and modes of expression, and range in age from twenty-six to seventy-six years old. This compiles a diverse spectrum of works ranging from Steffen Dam’s craft installation filled with biological specimens, to Sam Tho Duong’s jewellery pieces inspired by the undiscovered mysteries of the deep ocean. Each finalists’ work will be exhibited at the Design Museum in London from May 4 to June 17.
“Craft is the essence of Loewe. As a house, we are about craft in the purest sense of the word. That is where our modernity lies, and it will always be relevant”, Anderson stated. The award was conceived by the creative director in 2016 and aims to recognize artisans whose technique, talent, vision and will to innovate will set the development and future of contemporary craft.

Worldwide-recognized Korean artist Hae Cho Chung is among the thirty shortlisted, with his dynamic in form piece Five Colour Vessels 0831. His traditional Korean lacquer technique is incredibly complex and requires intense patience, as it is built slowly one layer at a time. On the other hand, recently graduated Ashley YK Yeo, from Singapore, is a master of hand-cut paper. Her piece Arbitrary Metrics II is made only from exquisitely engraved paper. The American artist Christopher Kurtz is also one of the finalists. His piece Singularity is a graceful constellation of hand-carved basswood spears that strangely transforms the rigidity of the material into something incredibly elastic. Aneta Regel’s Raining Stones also stand out. In her work, the artist demonstrates a desire to rebel against and explore the absolute limits of porcelain. Other names on the short list include the likes of Yeonsoon Chang, Gunilla Maria Åkesson, Paul Adie, Min Chen, and Sara Gackowska, among others.

From this shortlist, a jury composed of leading names from the world of design, including Ernst Gamperl, winner of the 2017 Loewe Craft Prize; Deyan Sudjic, director of the Design Museum in London; and Rosy Greenless, President of the World Crafts Council, will select the winner of this year’s edition. The announcement will be made on May 3 at the opening event of the exhibition at the Design Museum in London. 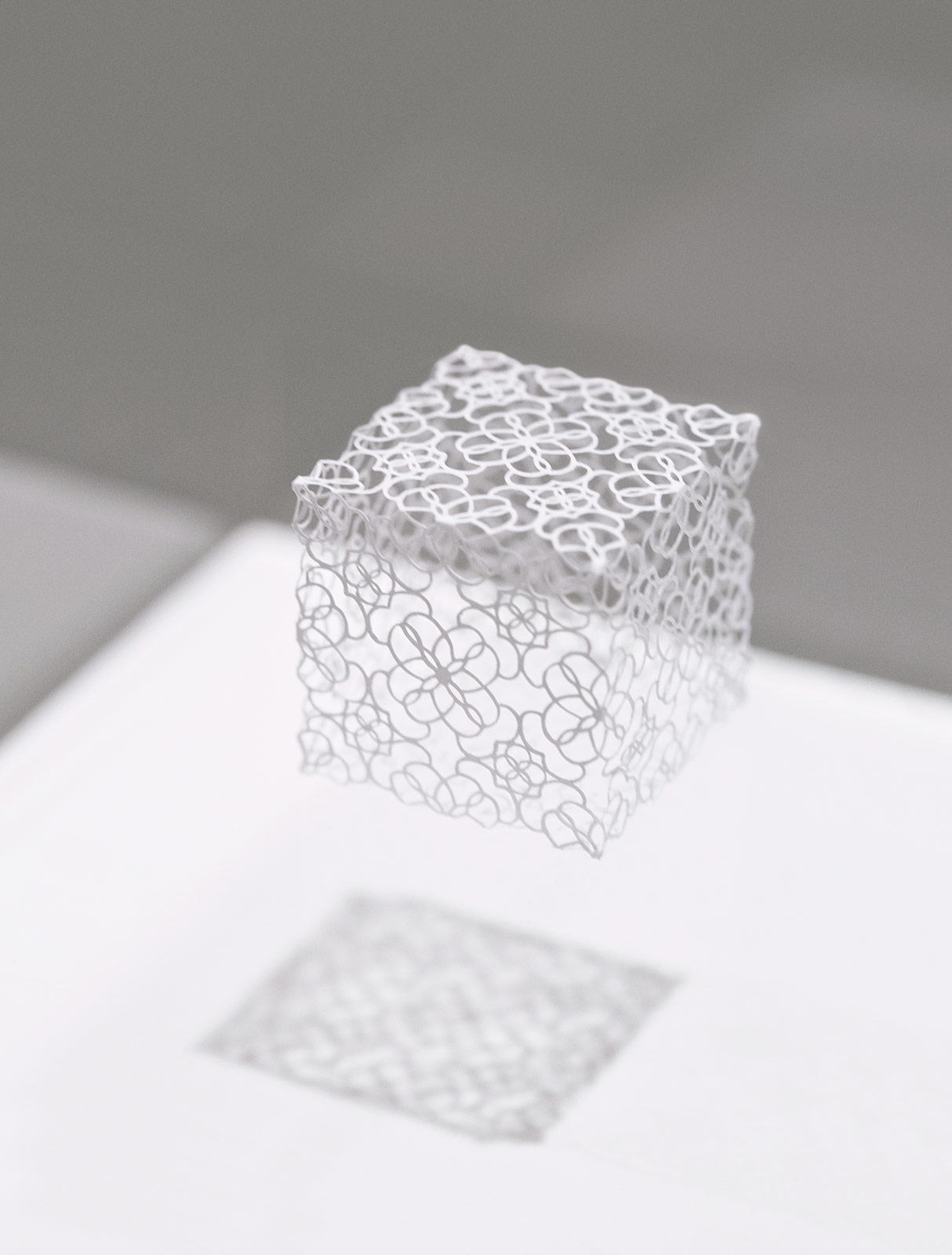 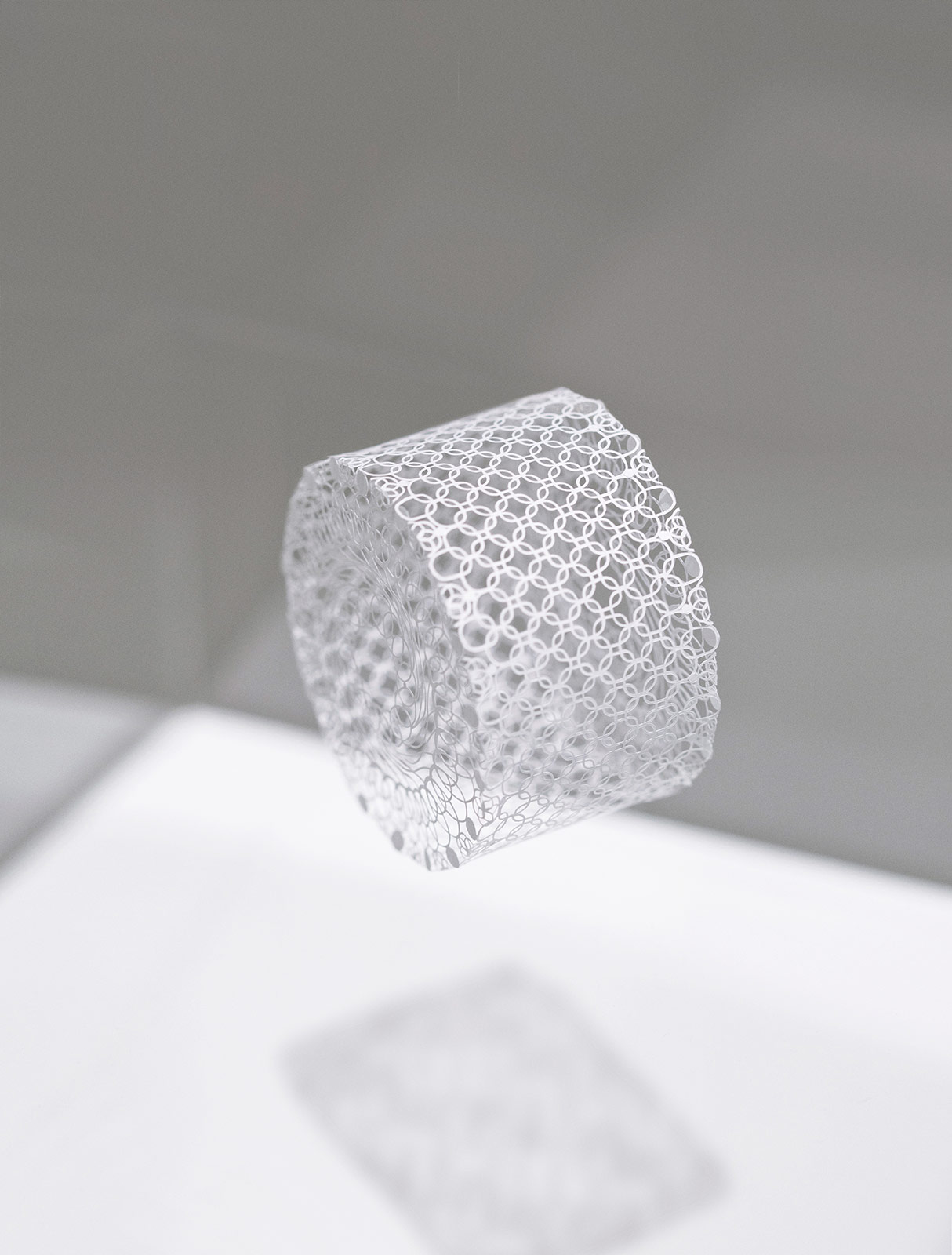 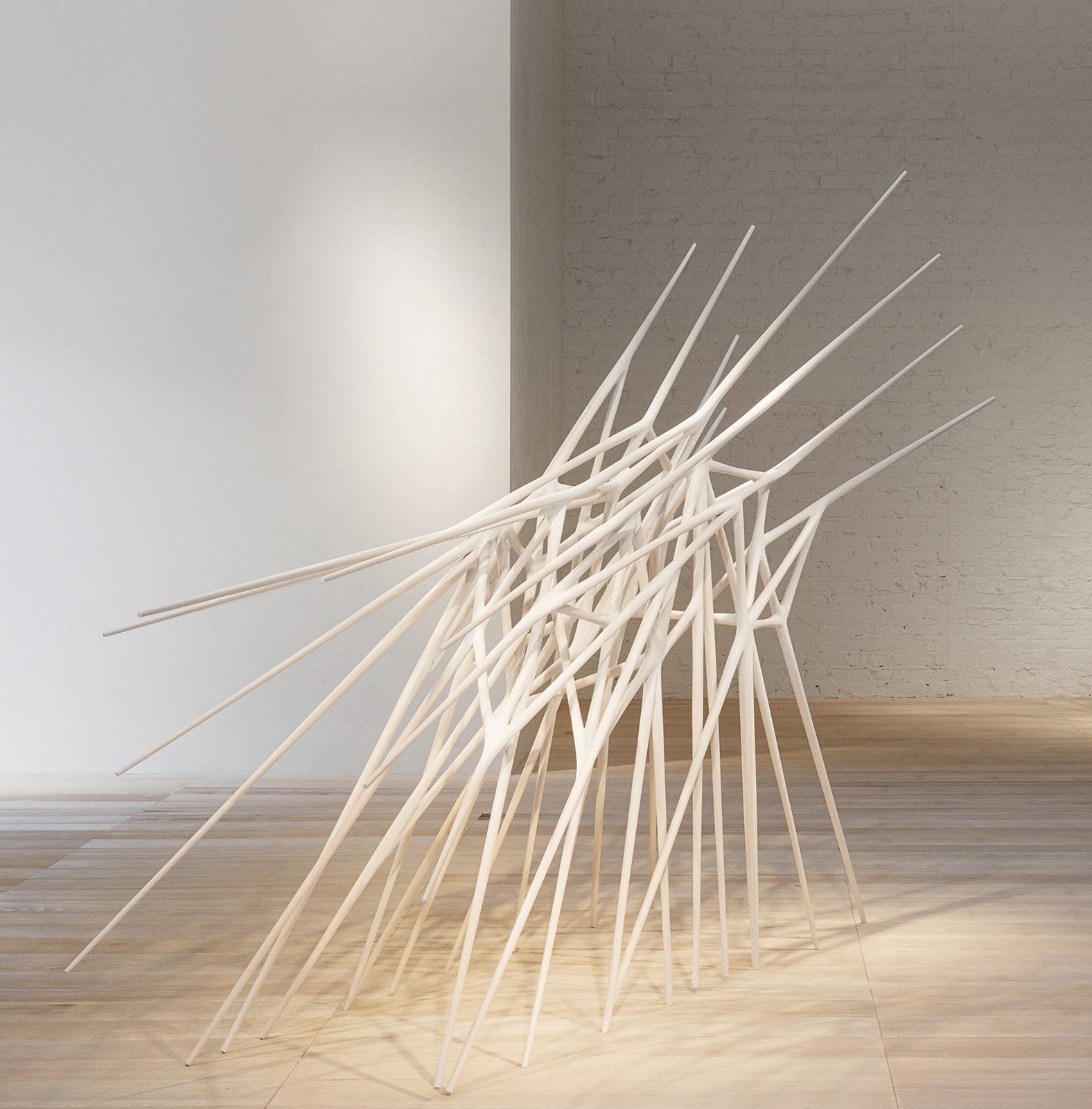