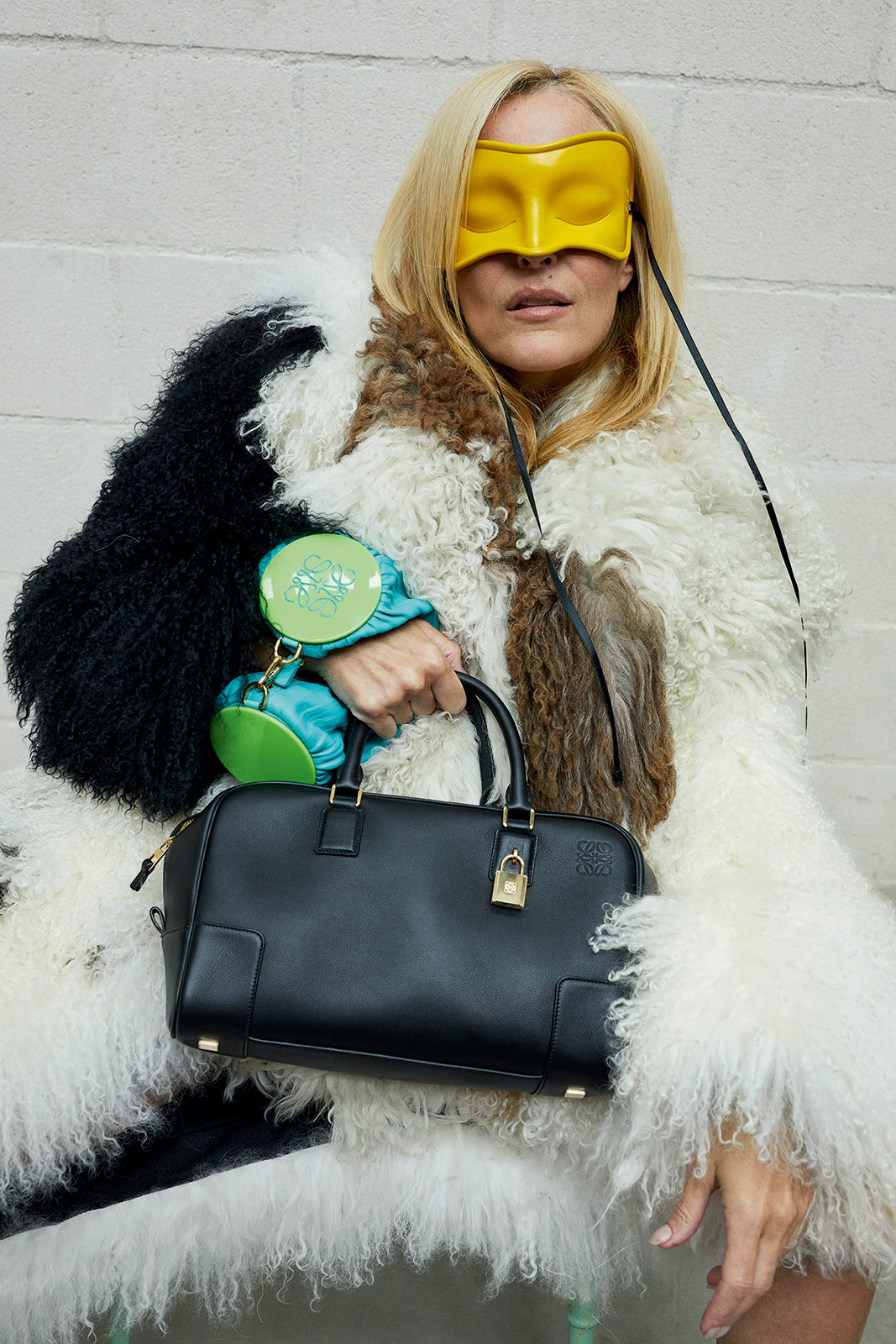 The 1970s were an era of intrinsic social change, altering the lives of women as they gained a professional presence in the workplace, making them a step closer to the notion of equality or equity. It is now the year 2021. 50 years down the line, women, members of the LGBTQI+ community, and people of colour – and those belonging to all three – continue their unwavering acts of self-expression and self-realisation: this time, with a much greater platform to show for. Initially launched in Spain in 1975 for the working woman, Loewe's new Amazona campaign advocates the aforesaid importance of inclusivity, empowerment and independence, using the world as its stage.
Infamous German fashion photographer, Juergen Teller, is the unparalleled visionary behind the Amazona campaign. His simplistic yet modern portraiture manages to capture the iconic bag as an extension of each individual’s character; photographing the Amazona 19 and 28 bags in every magnificent chroma: warm desert, avocado green, lagoon blue, and many more, all in nappa calfskin, or jacquard and calfskin. Teller’s campaign features talent of all disciplines, ages, and identities, accentuating the bag’s true timelessness, whilst remaining integral to its core essence of championing inclusivity.

Gillian Anderson, the American actress with British influence, most famous for her appearance as agent Scully in X-Files, and as Jean in Sex Education – which recently released its third season – is photographed holding the black Amazona 28 bag. Other major artists featured in the campaign include Venezuelan producer, DJ, composer and musician Arca, as well as American award-winning actress Tracee Ellis Ross and Japanese Frencg model Mika Schneider.

The new Amazona bags, are both dependable and elegant, quintessential, and contemporary, confirming that although today’s individual has developed since the seventies, their needs remain the same. Whoever you are, wherever you are, wherever you work, the new Amazona campaign highlights the bags’ unisexuality and versatility – for women, men, and everything in between. The convenient shape, ideal size, and secure padlock seal of this bag reigns supreme to this day – all hail the new Amazonas. 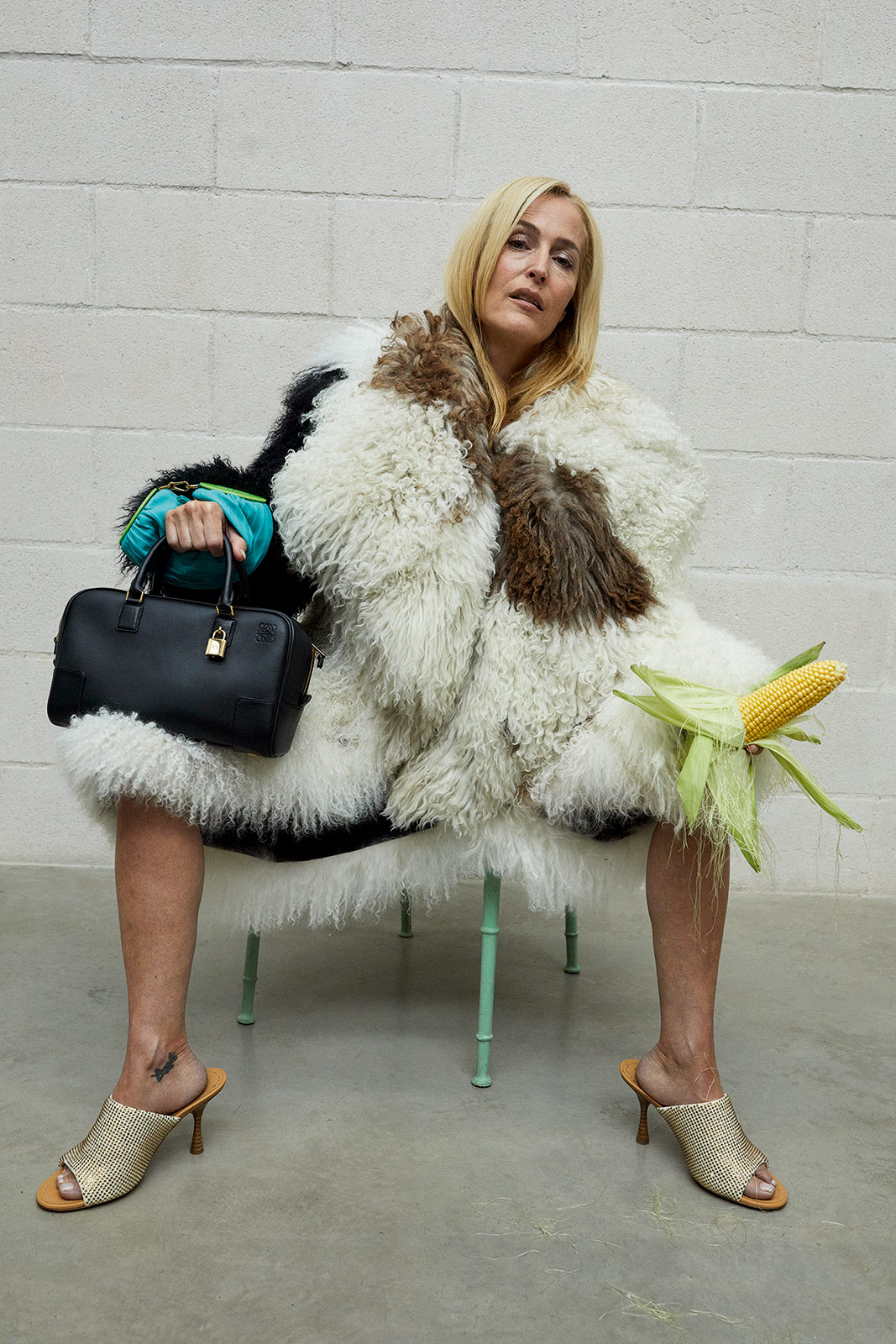 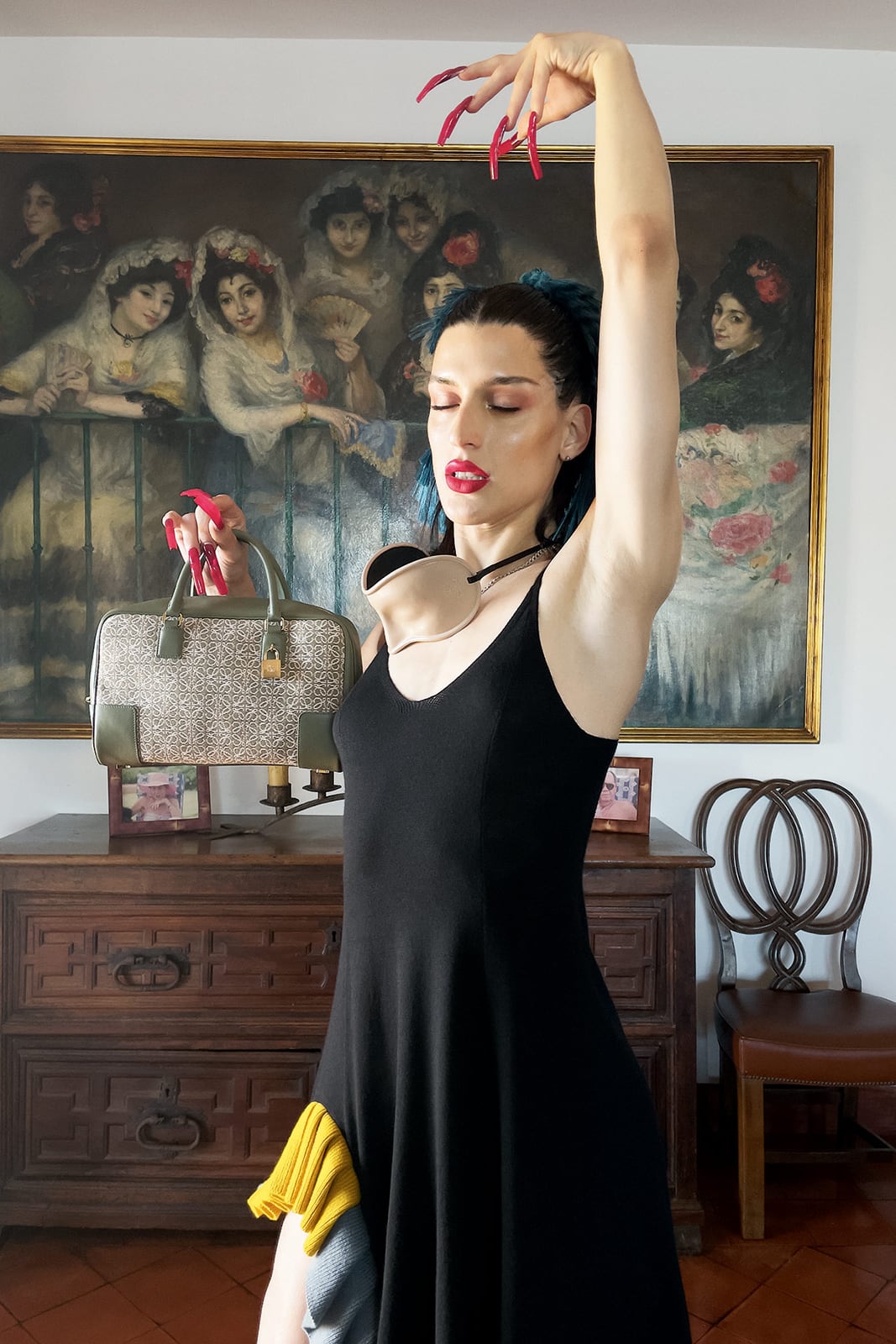 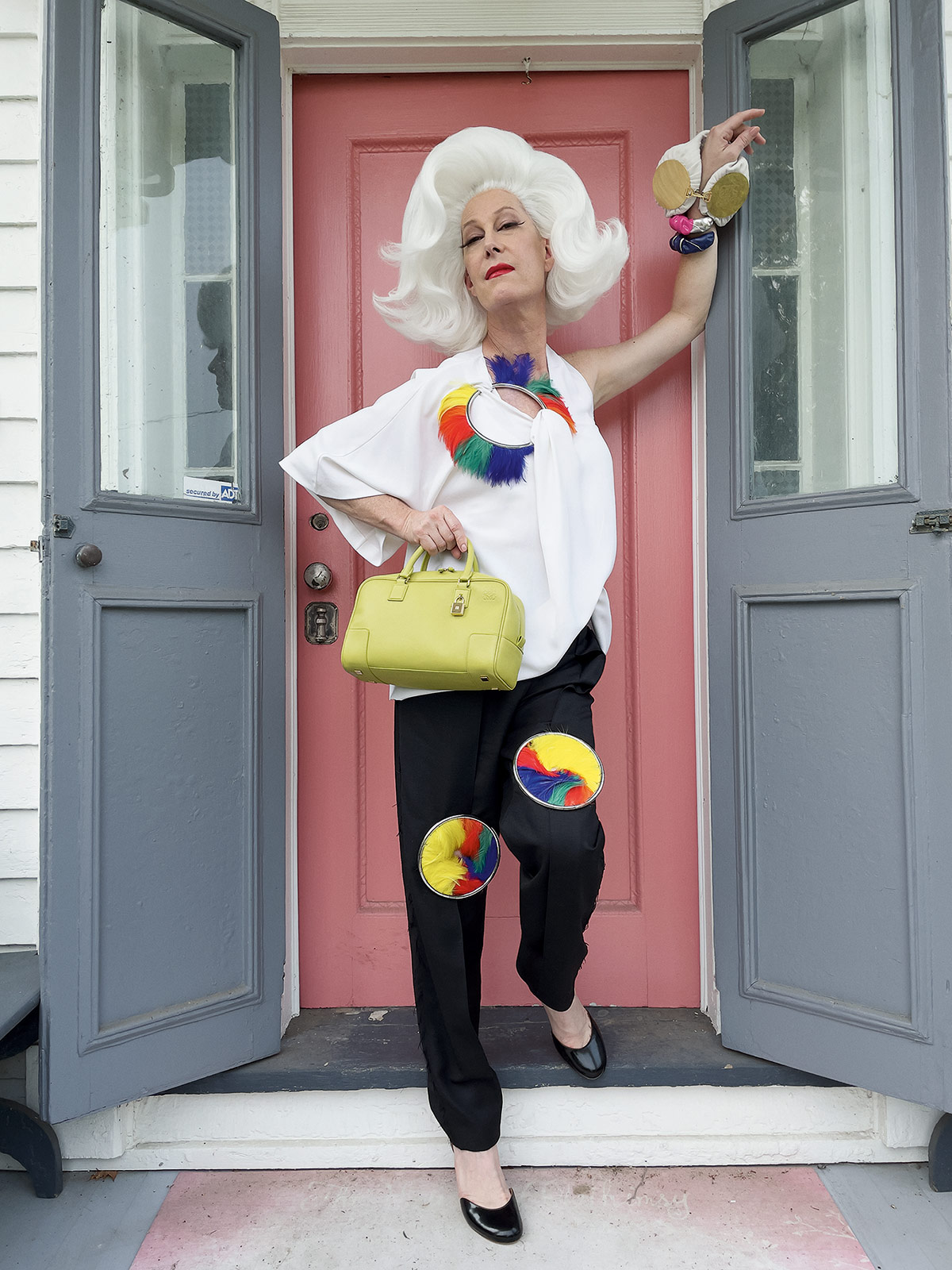 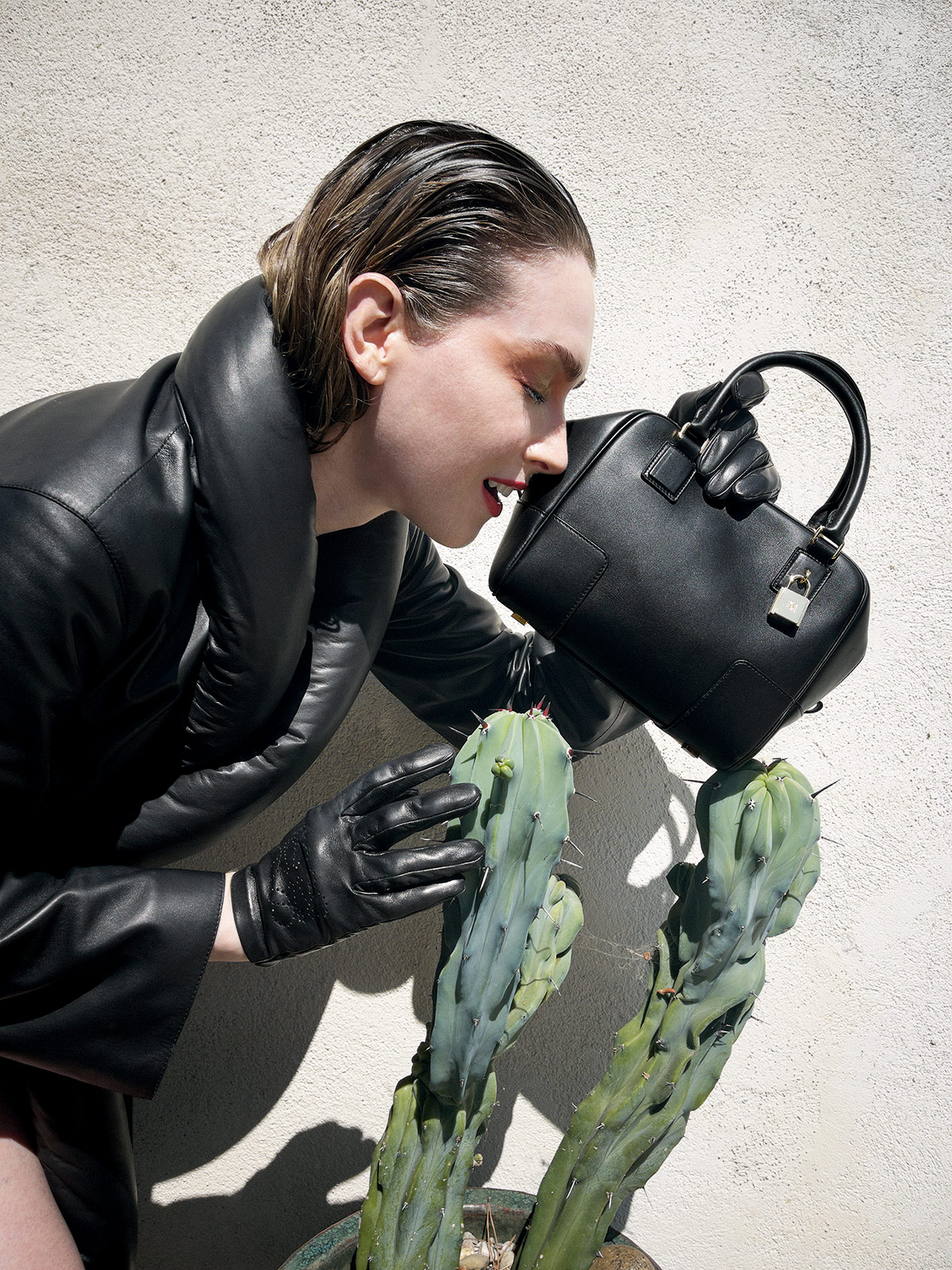 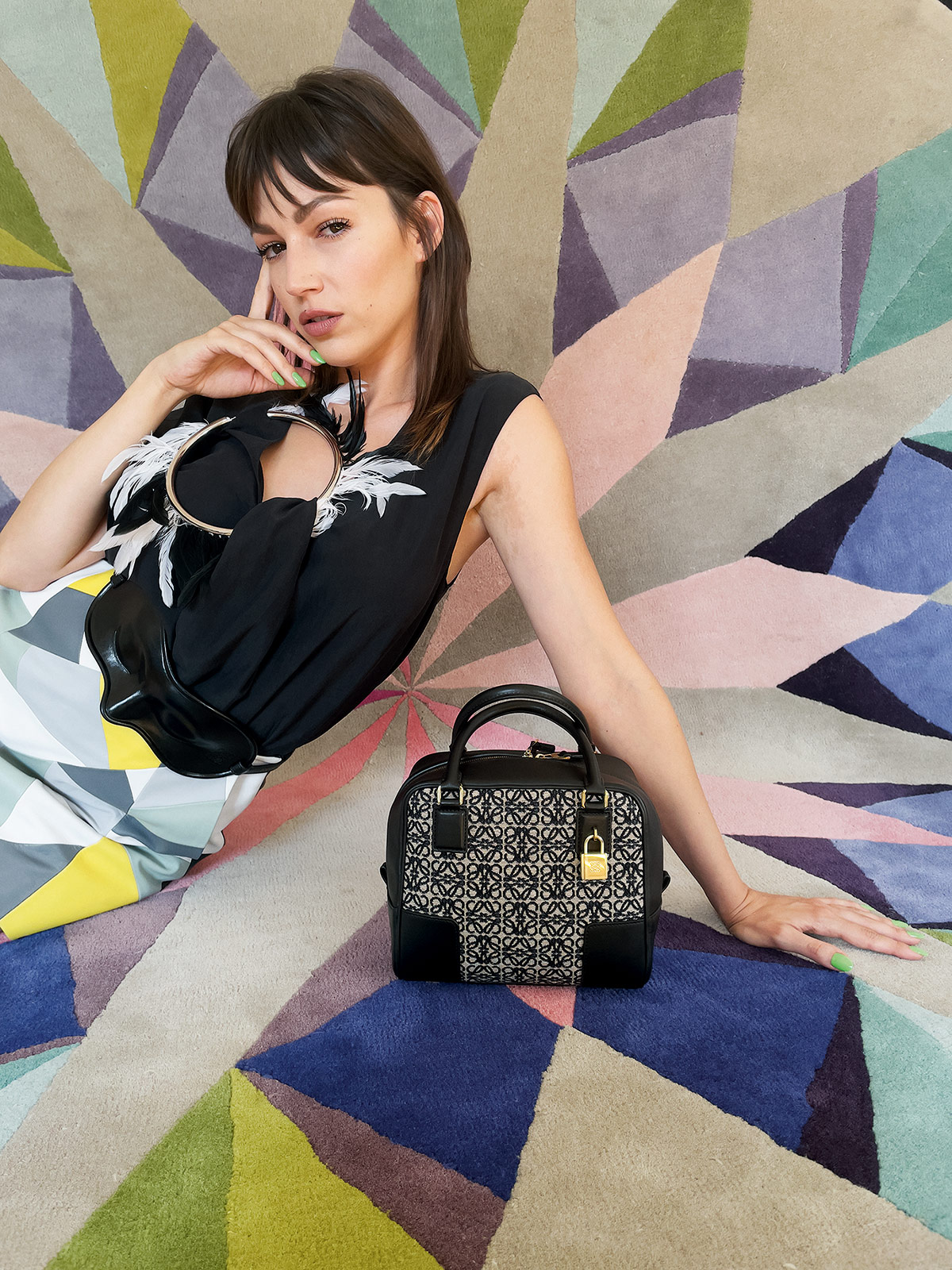 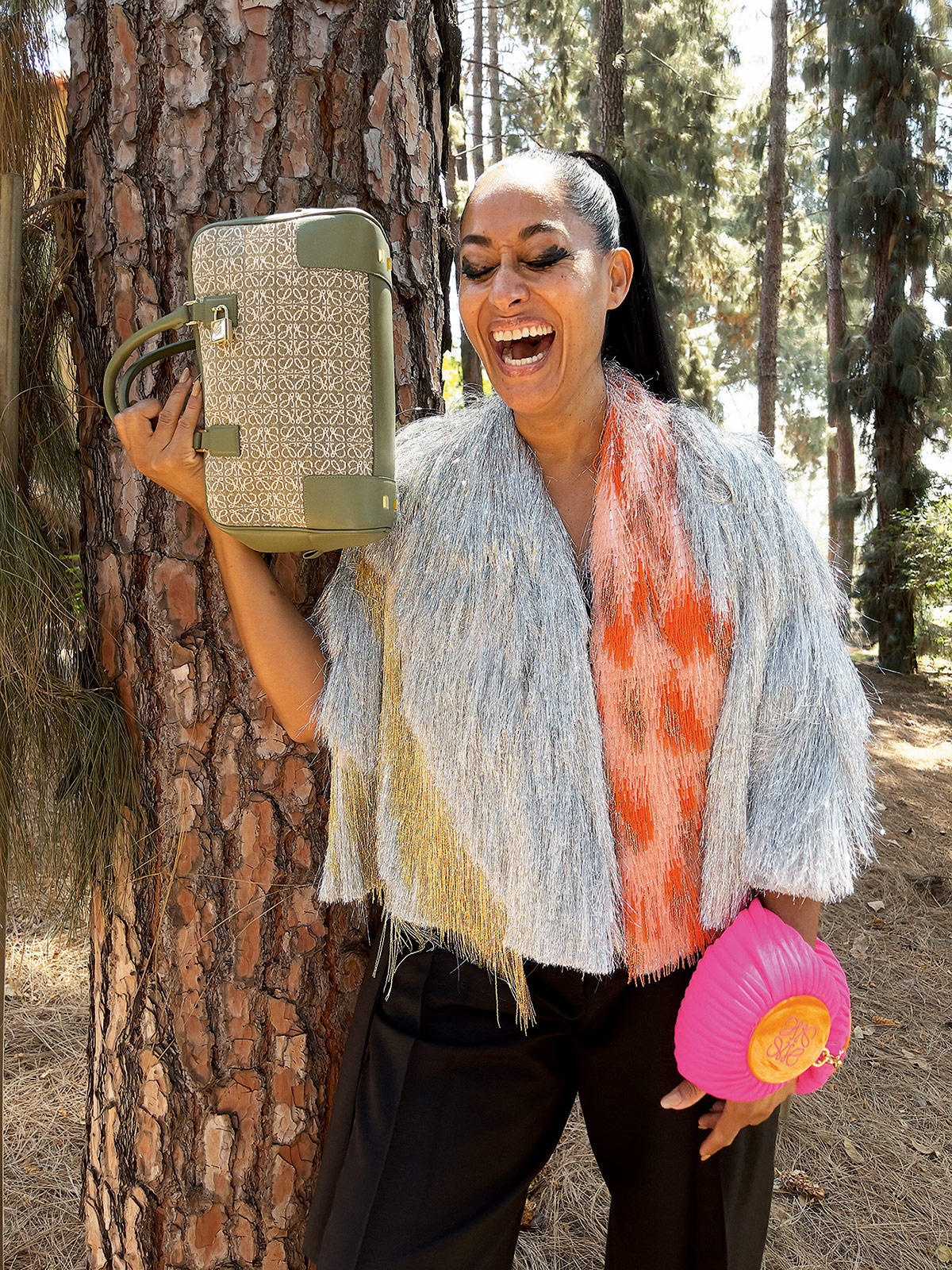 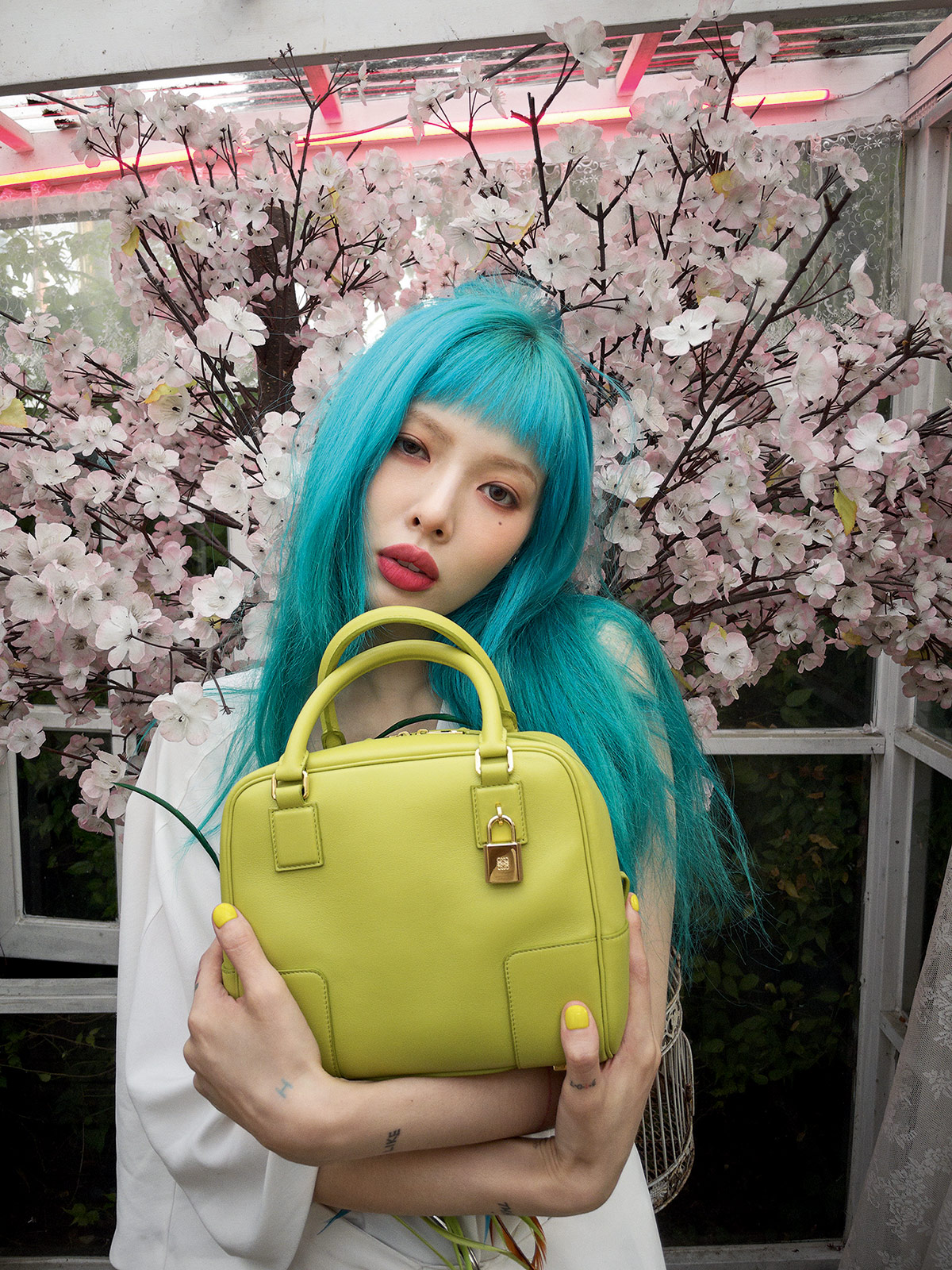 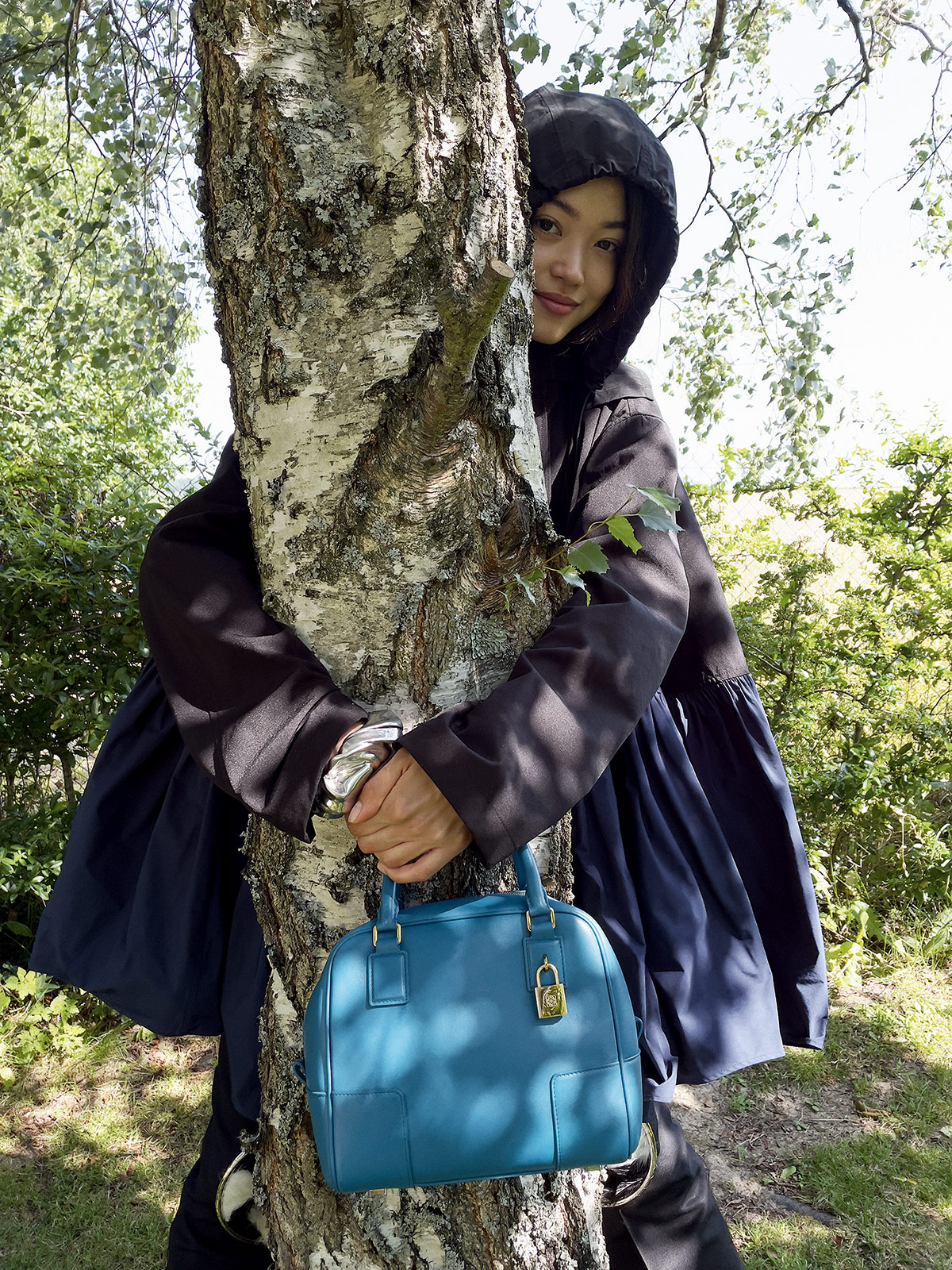