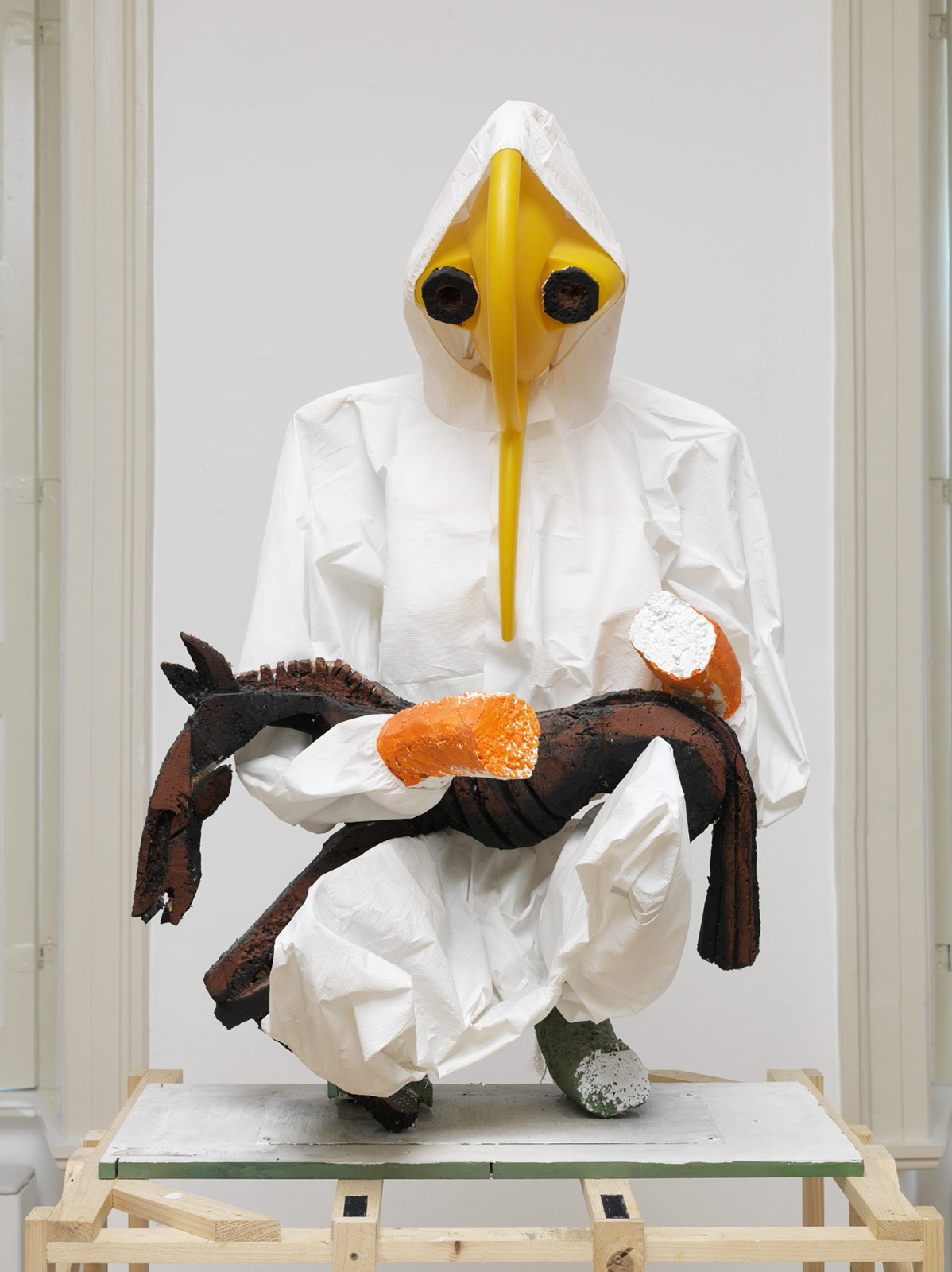 Satire, the ‘poor man’s philosophy’ pulses throughout the 33rd Ljubljana Graphic Arts Biennial. And what genre suits satire better than the graphic arts? Spanning across nine different venues across the city, Crack Up – Crack Down showcases work and performances by historical and contemporary artists, as well as scholars, activists and stand-up comedians. This interdisciplinary approach is testament to the performative aspect of the art of satire; informative, entertaining and militant. Ending on the 29th of October, the exhibition is a celebration of the foundation of the Ljubljana Biennial in 1955.
Berlin-based art collective Slavs and Tatars have made their curatorial debut with Crack Up – Crack Down, one that explores satire as visual language. The Ljubljana Biennial’s history as one of the few available converging points for artists during the Cold War from both the Eastern and the Western blocs made this a simple decision for them. Many of the pieces presented in the Biennial during that time were made using ink and paper due to its low price and portability, thus representing a defiance of isolationist policy and control that are at the very essence of liberalist satire.

This year’s exhibition centres appropriately on the graphic arts due to the rich, anti-establishment history of the Ljubljana Biennial itself. Of the term ‘graphic’, Slavs and Tatars expressed that, although including work from the likes of historical caricaturist Hinko Smrekar, they have “aimed to focus on the graphic today, both in a literal and in a strategic sense”, this being because “in an age of mashed up futures and scrambled pasts, the role of the graphic in public discourses and polemics seems particularly relevant today.”

The humour in satire is largely context-specific; if you don’t understand the context, then the joke is lost on you. Many powerful satirical pieces rely on this misunderstanding because, if the true meaning were to be discovered, there would potentially be dire consequences. This aspect of satirical imagery is evident in German multimedia artist Ferdinand Kriwet’s Text-signs, a series from the late 1960s on display in the exhibition. Kriwet used circular forms featuring contrasting language and hybrid words such as ‘Homodelight’ and ‘Sodomasorry’, illustrating the aforementioned sense of the codified message. This, alongside the typography’s associations with commercialism (something with little meaning besides consumerism) and the circular shapes’ similarity to a mandala (highly meaningful and spiritual), taps into the duality of satirical art, a glint of humour in the face of darkness; evident in the exhibition’s title Crack Up – Crack Down. 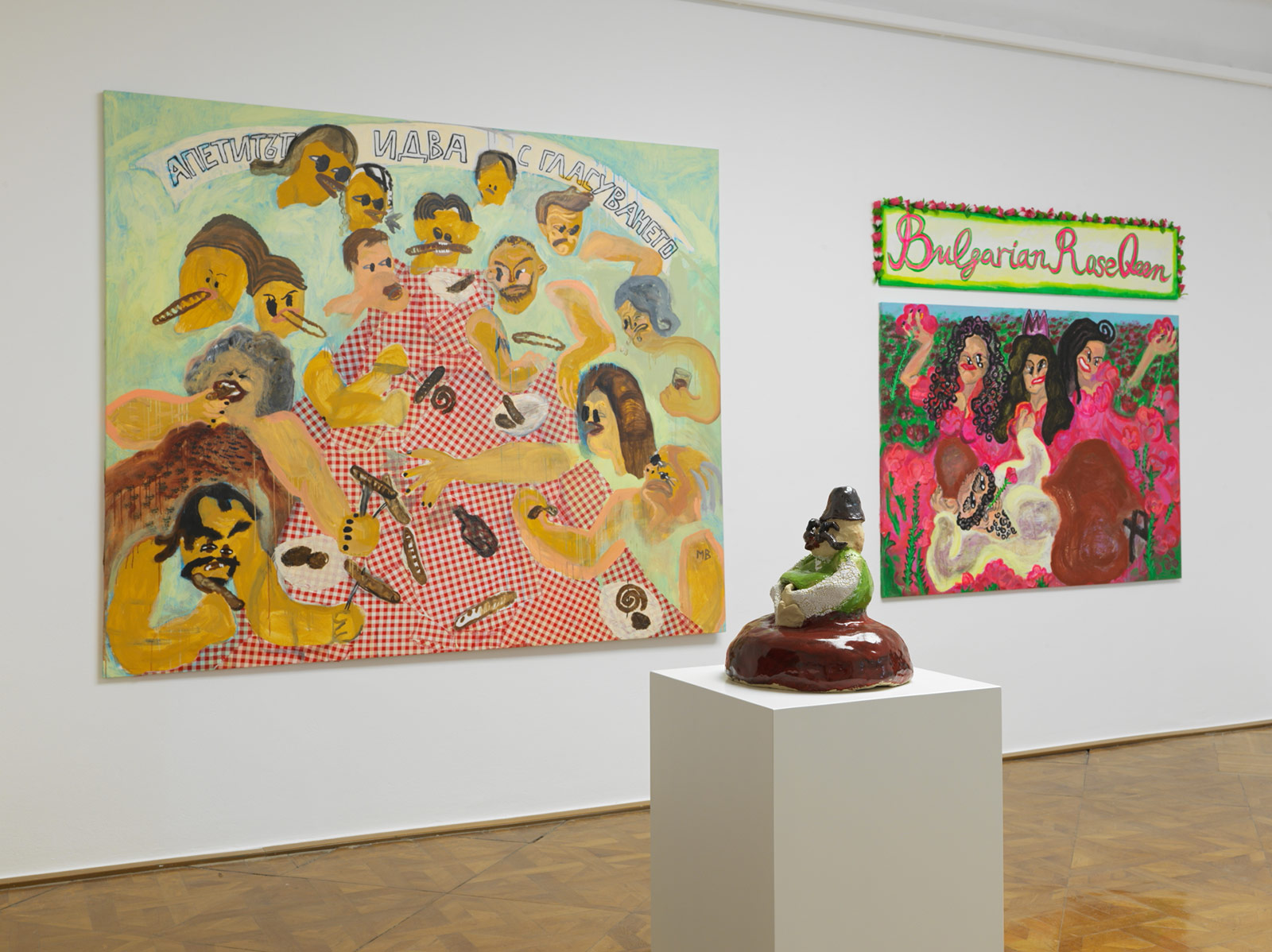 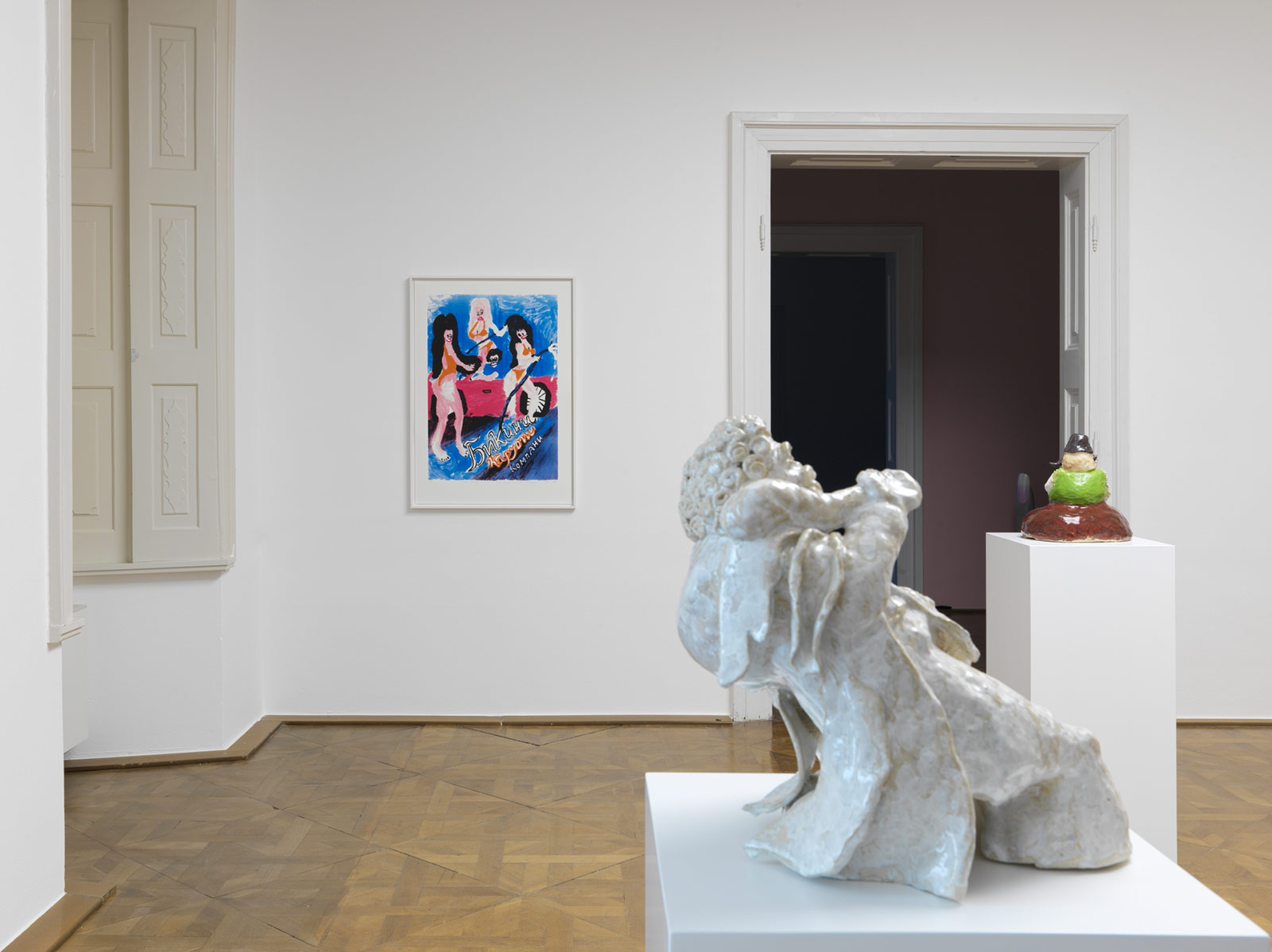 Contemporary artist Zhanna Kadyrova also explores duplicity in her 2017 installation Market. The work consists of a fake market stall, comprised of fruit, meat, fish and vegetables all made of heavy building materials, all for sale according to their weight (1€ per gram, for example, although the currency changes depending on where the work is being exhibited). Playful and colourful, the installation is reminiscent of children playing at going to the market with plastic fruits and vegetables; however, this naivety in its appearance contrasts the purpose of the piece – to represent the violation of pricing rules that is common in the cut-throat art market. A perfect example of the irony that is customary of satire, the artist here is actually able to make a living out of this fictional market, something many artists are unable to do through reliance on the art market alone.

And what of memes, that computerised form of satire that has dominated the mainstream since the early 2000s? Well, you will find seldom Pepe the Frog references in this exhibition. Slavs and Tatars stated that compared to the “golden age of caricatures from the French Revolution, or British caricatures of the late 18th and early 19th centuries, which were very politically articulate, memes lack this density and acute political awareness; they’re about superficiality.” But where the exhibition lacks in memes, it makes up for in sheer scope and diversity.

Like all great satire, this Biennial asks an important question. This being that in respect to the power of art in the face of fascist doctrine and illiberal, unfair policies, does art really make a difference? An age-old question that the viewer must look to context, as when looking to satire, to discover the truth of.
The 33rd Ljubljana Graphic Arts Biennial is on view in different institutions of the city until October 29. 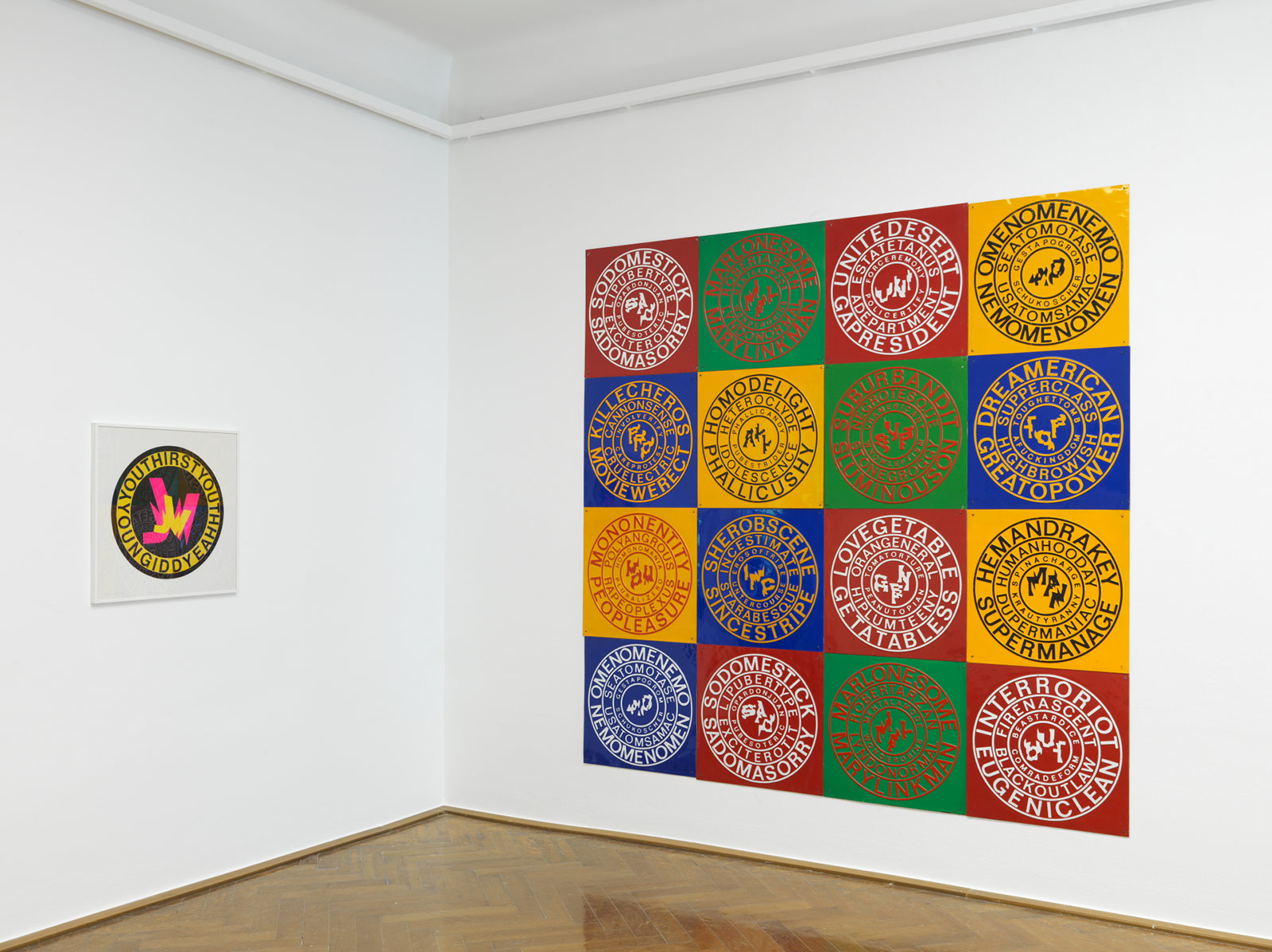 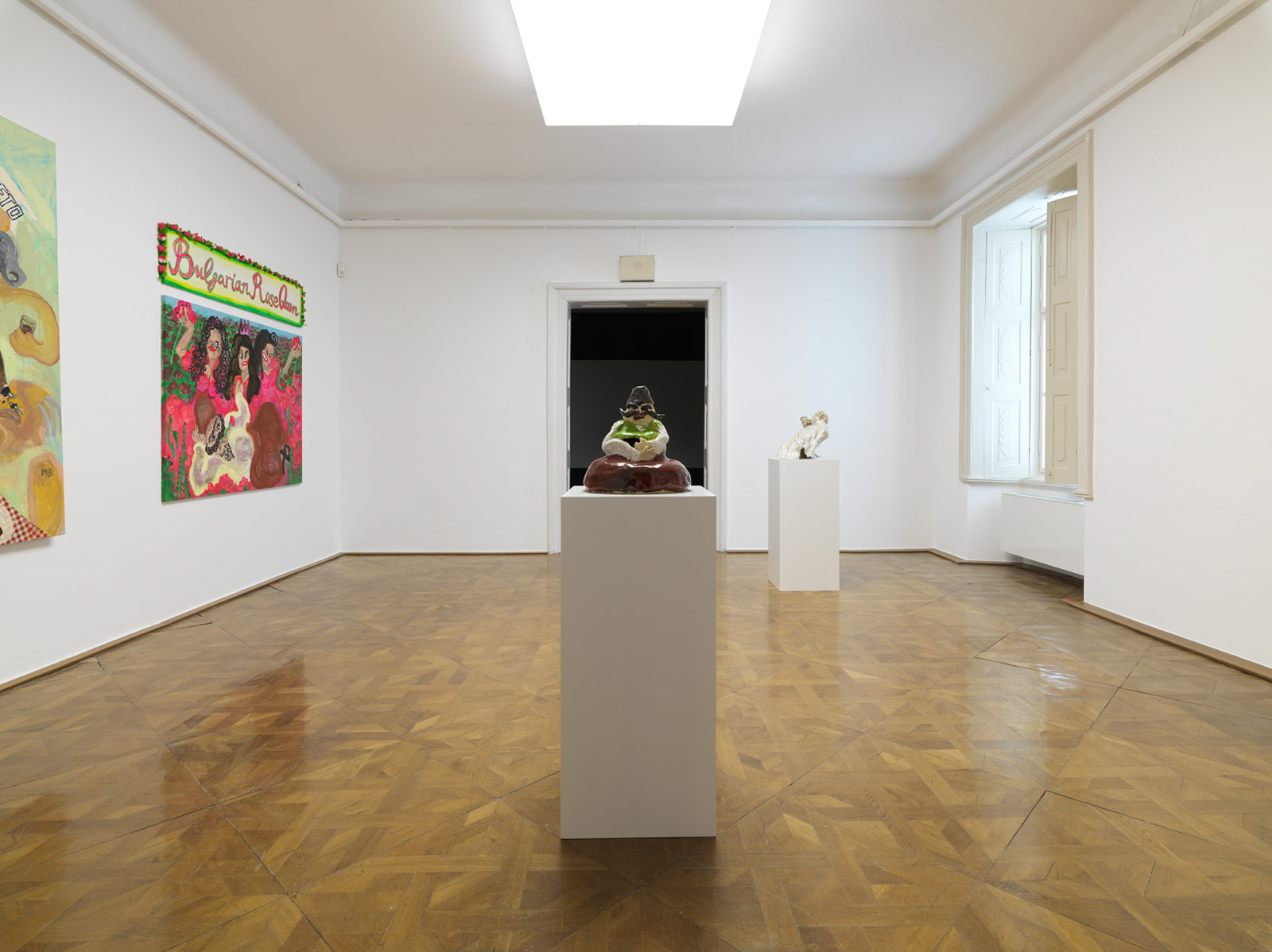 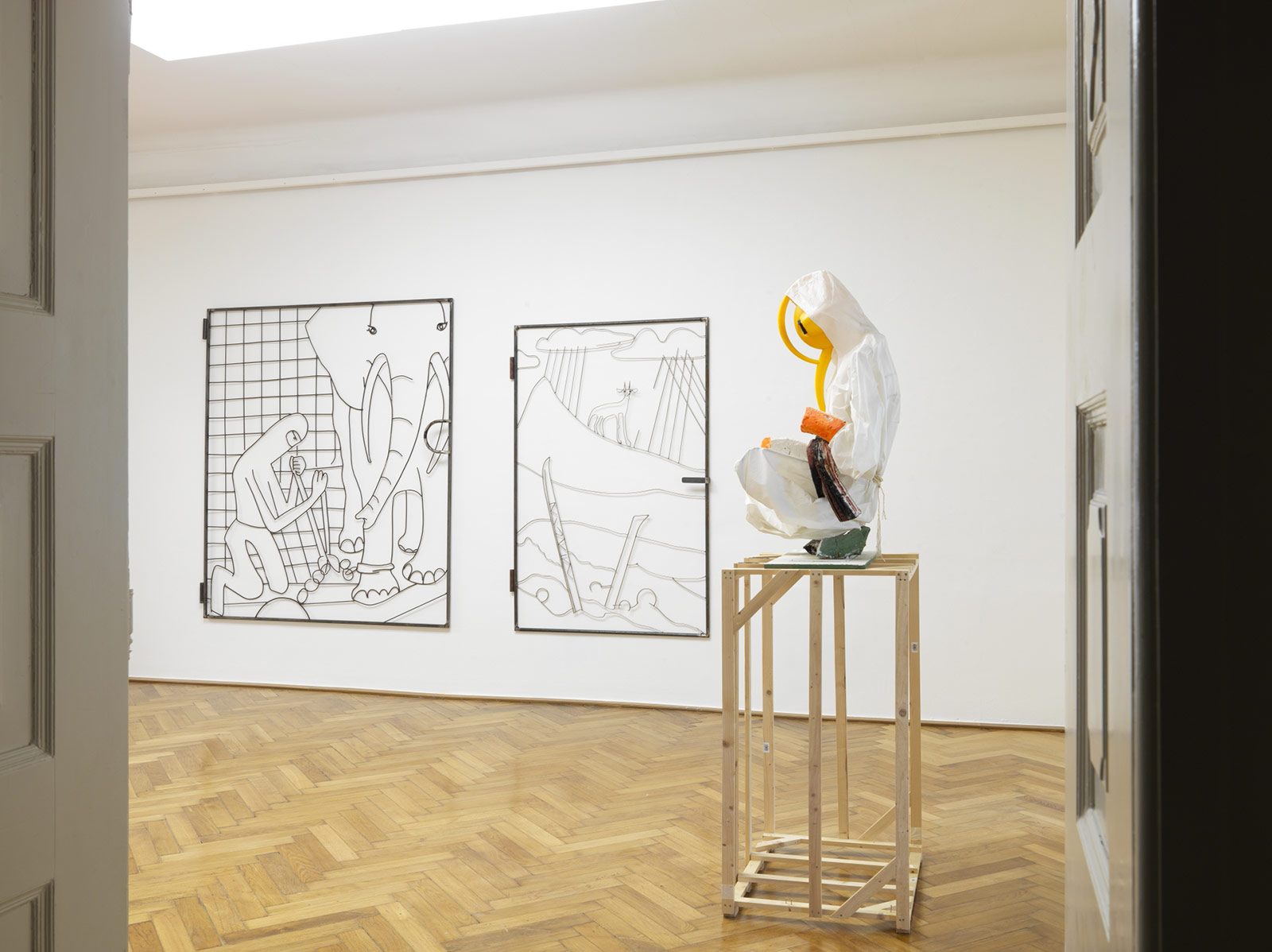 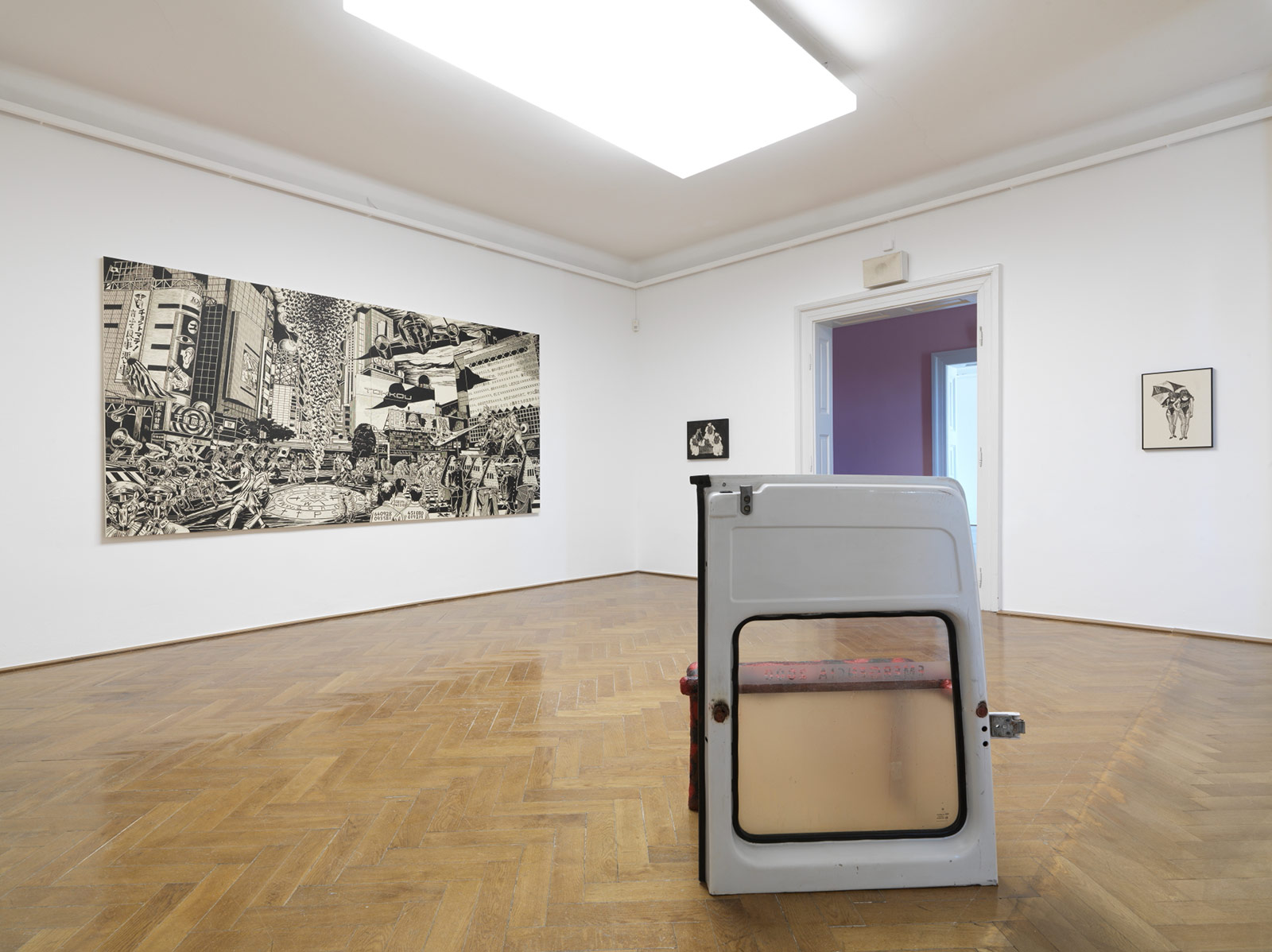 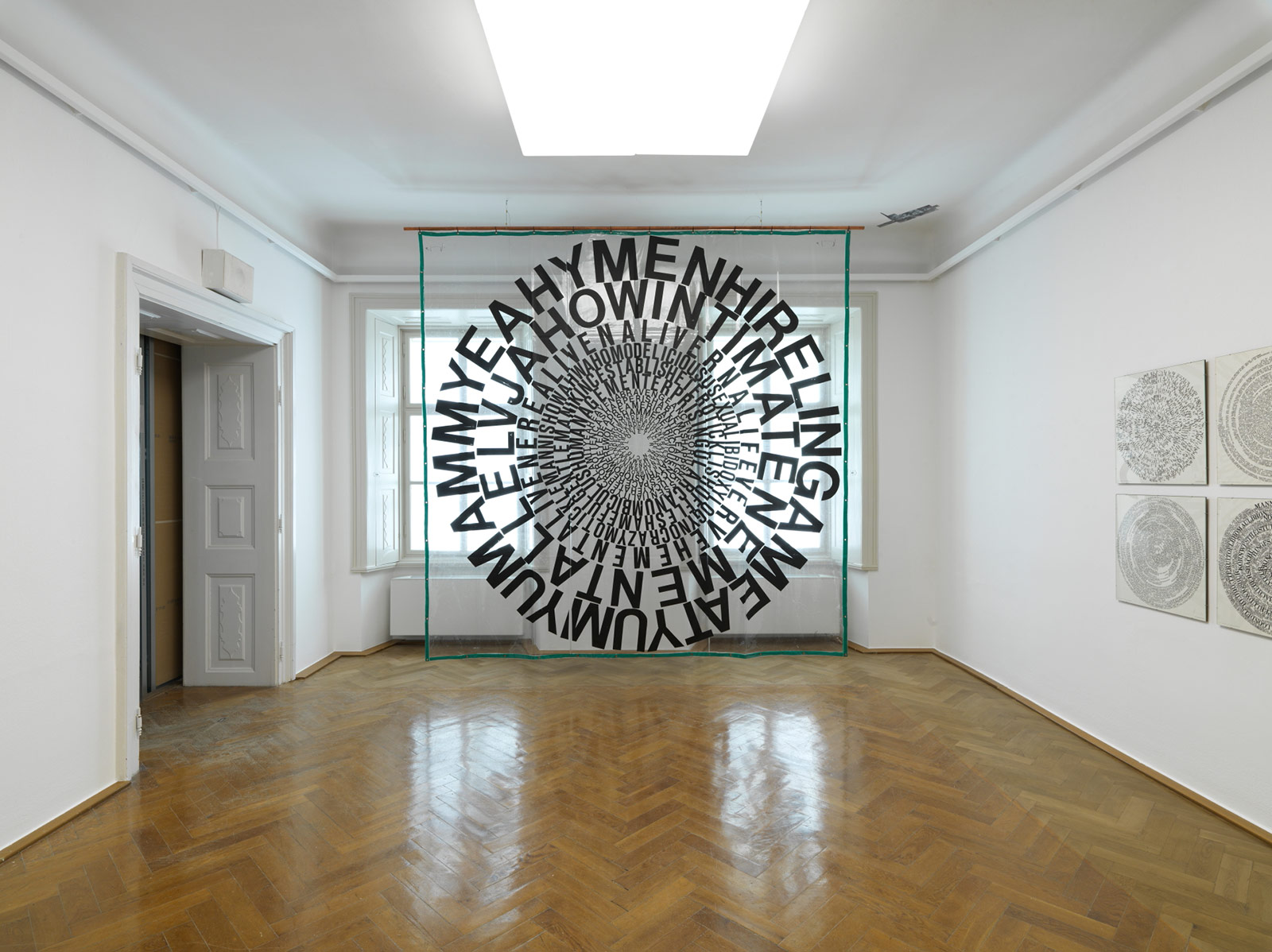