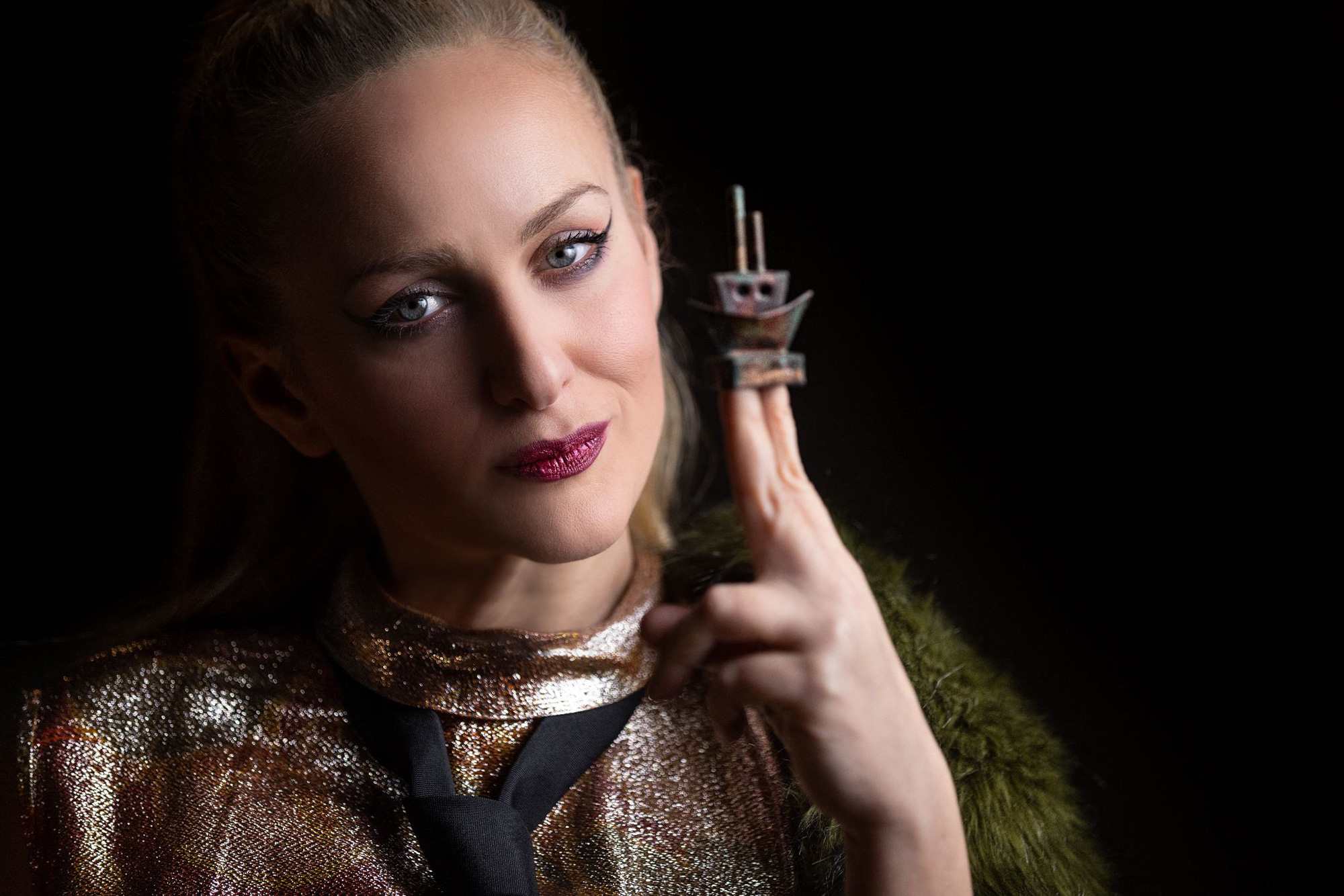 Lia Hide has just released her latest album The Missing Fourth Guest on Conch Town Records. A work that includes eight tracks, ranging from Birthdays to Wynnona, in an interesting journey through shadows and darkness. But today we put the spotlight on the lead single from this new album, Row Row Row. A song that takes inspiration from children’s nursery rhymes and follows unique songwriting that cleverly opposes the naive and childish chorus with heavy lyrics tackling social anxiety and impossible dilemmas. We guarantee that it will not leave you indifferent!

Nor will you forget the music video that the artist is now unveiling and that comes along with this new single. A visual piece full of strength and determination, where the camera shots make us unable to take our eyes off from start to finish. The track was produced by Lia Hide mixed by Ian Shaw at Warmfuzz Productions and mastered by Denis Blackham, and it’s the beginning of a new stage in the professional career of the artist, who had already released three studio albums, a remix album and music commissioned for Theatre and Dance.

“It’s a social wake-up call in a bouncy RnB song,” the artist responds about her new work, through which she creates a universe inspired by the world we live in. But it does not only focus on the positive and utopian aspects of society, far from it. Hate, war and racism are more present than ever, drawing parallels to the tragedies that hit Atlantis and Ancient Athens. And now that we can already enjoy her new release, she invites us to follow her on her social media after announcing more music on the horizon and a show.