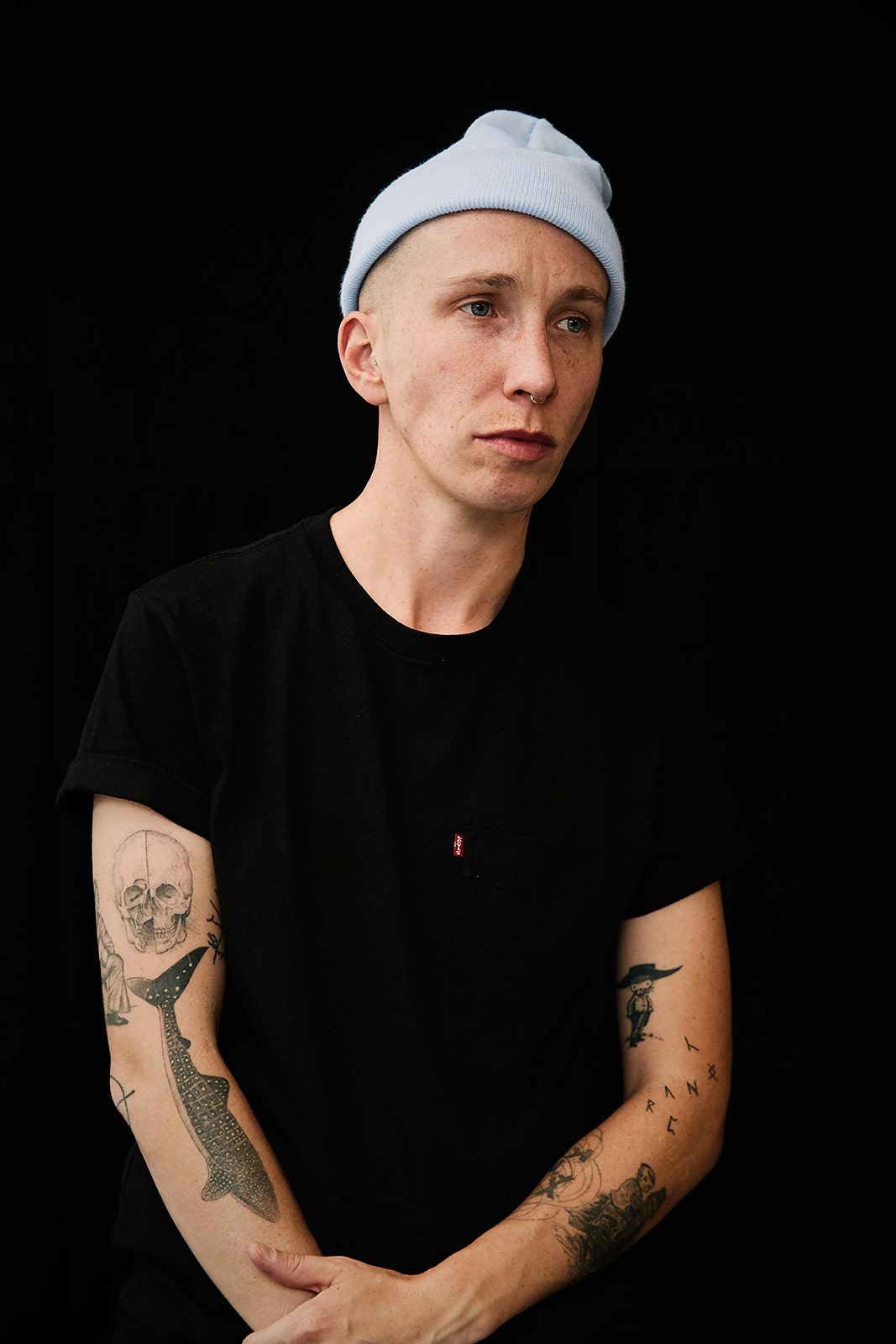 Now more than ever, it’s evident how important it is to be vocal about human rights, equality and the end of discrimination based on ethnicity, gender identity, sexual orientation, religious beliefs or any other reason. Levi’s aims to contribute to this conversation and ongoing social fight with its newest Pride collection, whose motto is ‘Use Your Voice!’

Levi’s Strauss & Co has spent decades using its power to make American society more inclusive. For example, they hired Black operators during World War II against the will of many of its white counterparts; they opened a desegregated factory in Virginia in the early 1960s before it was federally mandated; in June 1992, they became the first Fortune 500 company to extend domestic partnership benefits to same-sex couples; in 2007, they were the only California business to file an amicus brief with the California Supreme Court in support of same-sex marriage. And in more recent years, they’ve kept being vocal and supportive of discriminated groups through various campaigns, collections, actions and company policies.

This year, their Pride collection is dedicated precisely to this unapologetically vocal attitude that’s rooted in the company’s DNA. With the motto ‘Use Your Voice!’, they’ve collaborated with photographer and author iO Tillett Wright, who’s been working on the personal project Self Evident Truths, through which he’s portraying ten thousand people who identify as ‘non-heteronormative’. Starring in the global campaign, we recognize many famous faces who’ve been in the public eye because of their talent but also because of their outspoken attitude when it comes to defending their gender identities and/or sexual orientation, like RuPaul’s Drag Race contestants Alaska and Miss Pearl; artists Misha Khan, Twiz Rimer and Elise Peterson; singers Caitlin Russo and Nomi Ruiz; models Corey Rae, Erin Green and Elliot Sailors; Interview magazine’s editor-in-chief Nick Haramis; or boxer Thomas Page McBee.
But not only is Levi's putting LGTBQ+ characters at the forefront of the campaign, they also contribute to various organisations by giving them money and visibility. For example, the 100% of net income of the collection will be destined for OutRight Action International. And more locally, Levi’s supports and visibilizes various organisations fighting for LGBTQ+ rights. In Spain, they’ve partnered up with It Gets Better!, which works to eradicate bullying and promote diversity in classrooms with inspiring messages for youth and teens.

With a special focus on trans people – remember that just a few days ago, thousands of people in Brooklyn marched for a Black Trans Lives Matter demonstration amidst the general Black Lives Matter movement –, the collection includes the iconic Trucker Jacket, another jacket in iridescent material, t-shirts, briefs or even denim chaperones. Want to know more? Discover it on Levi’s website, or on your nearest Levi’s store! 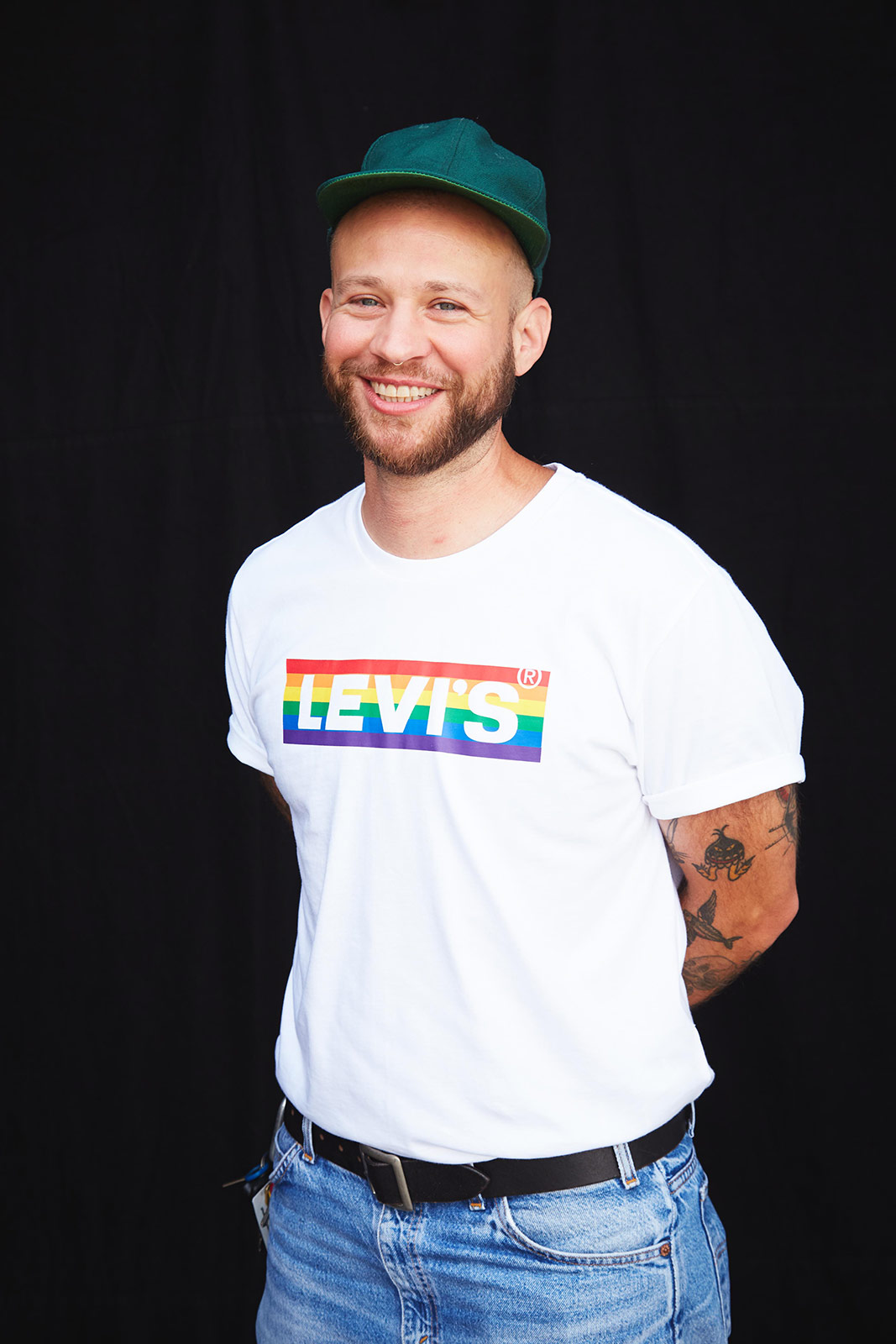 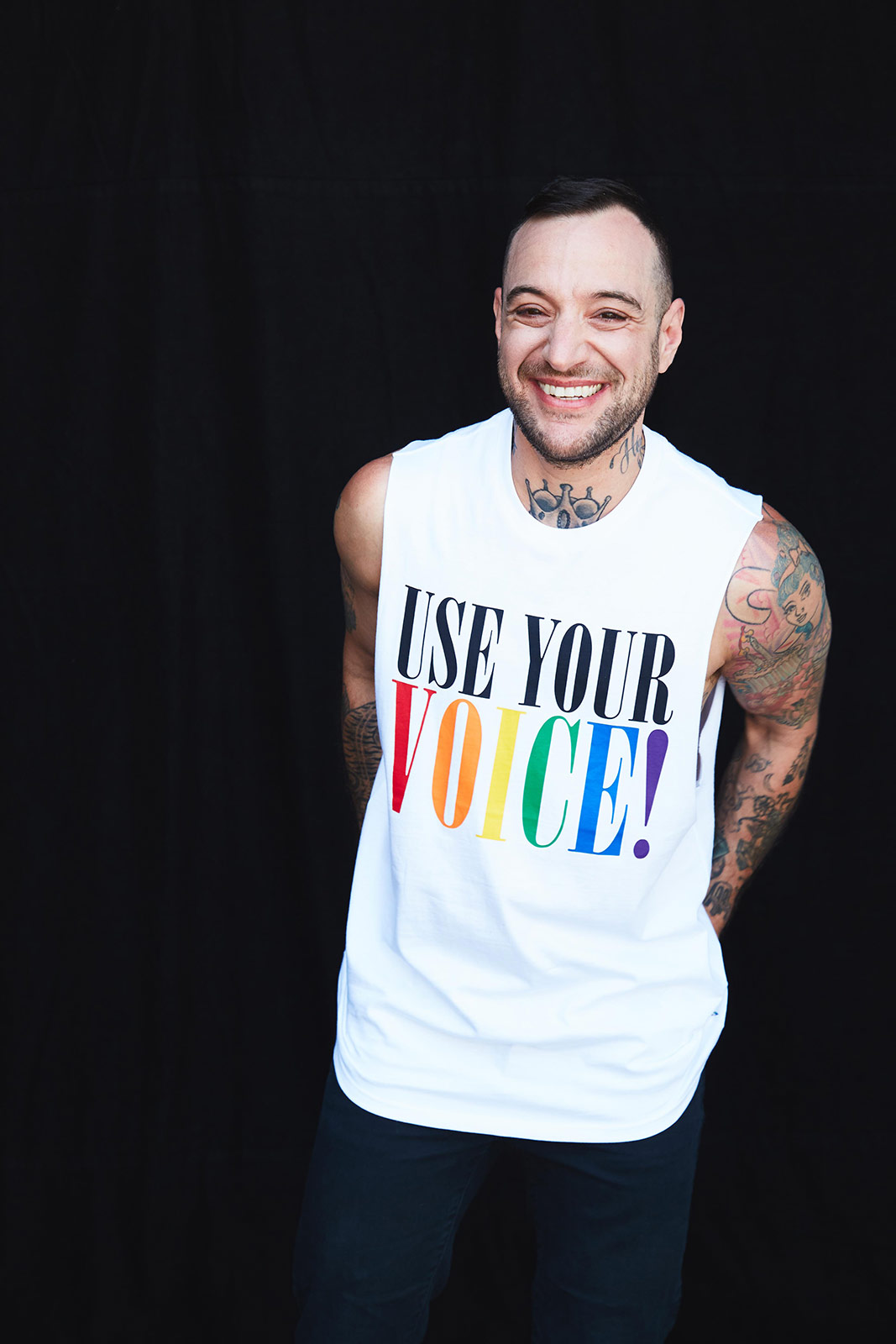 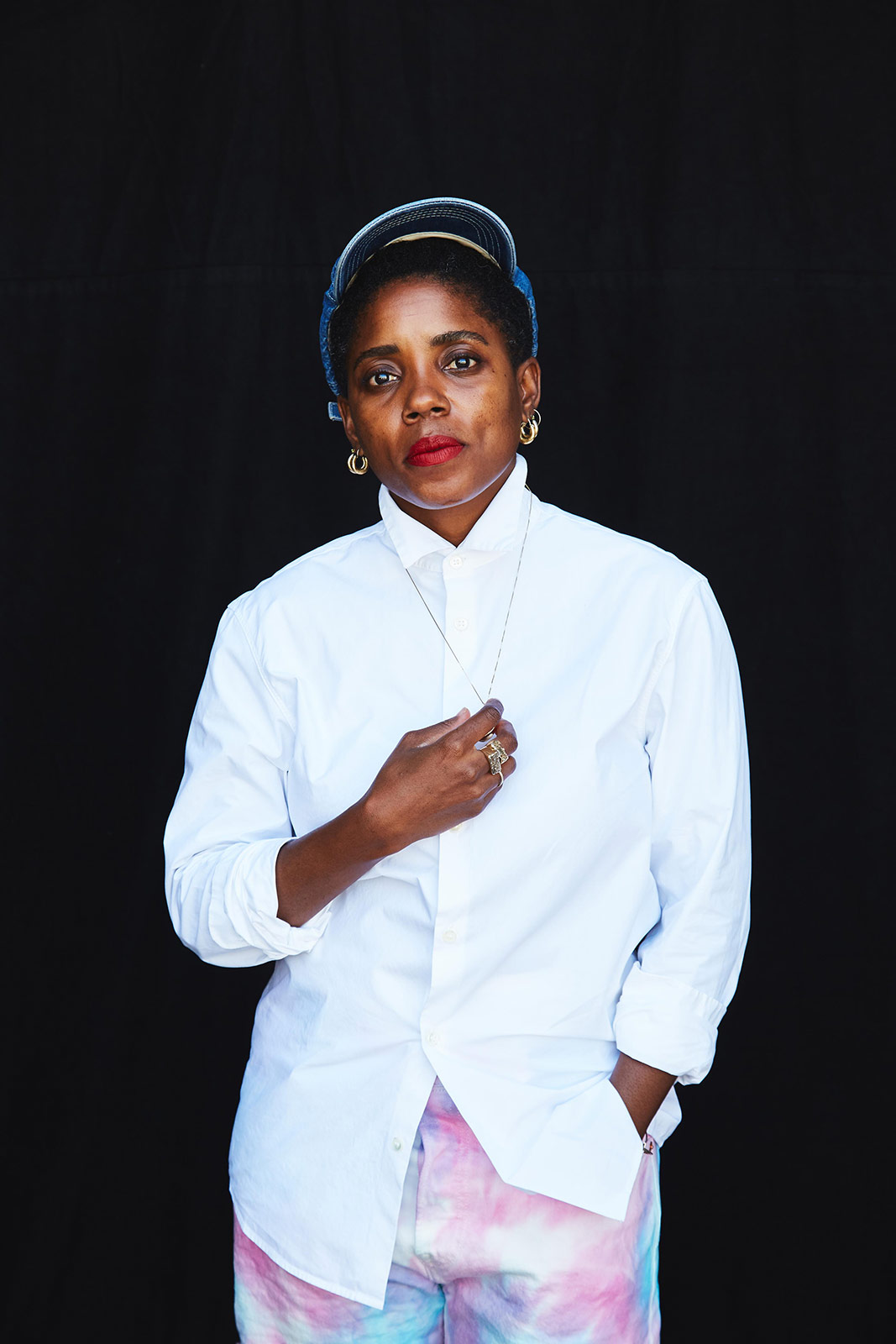 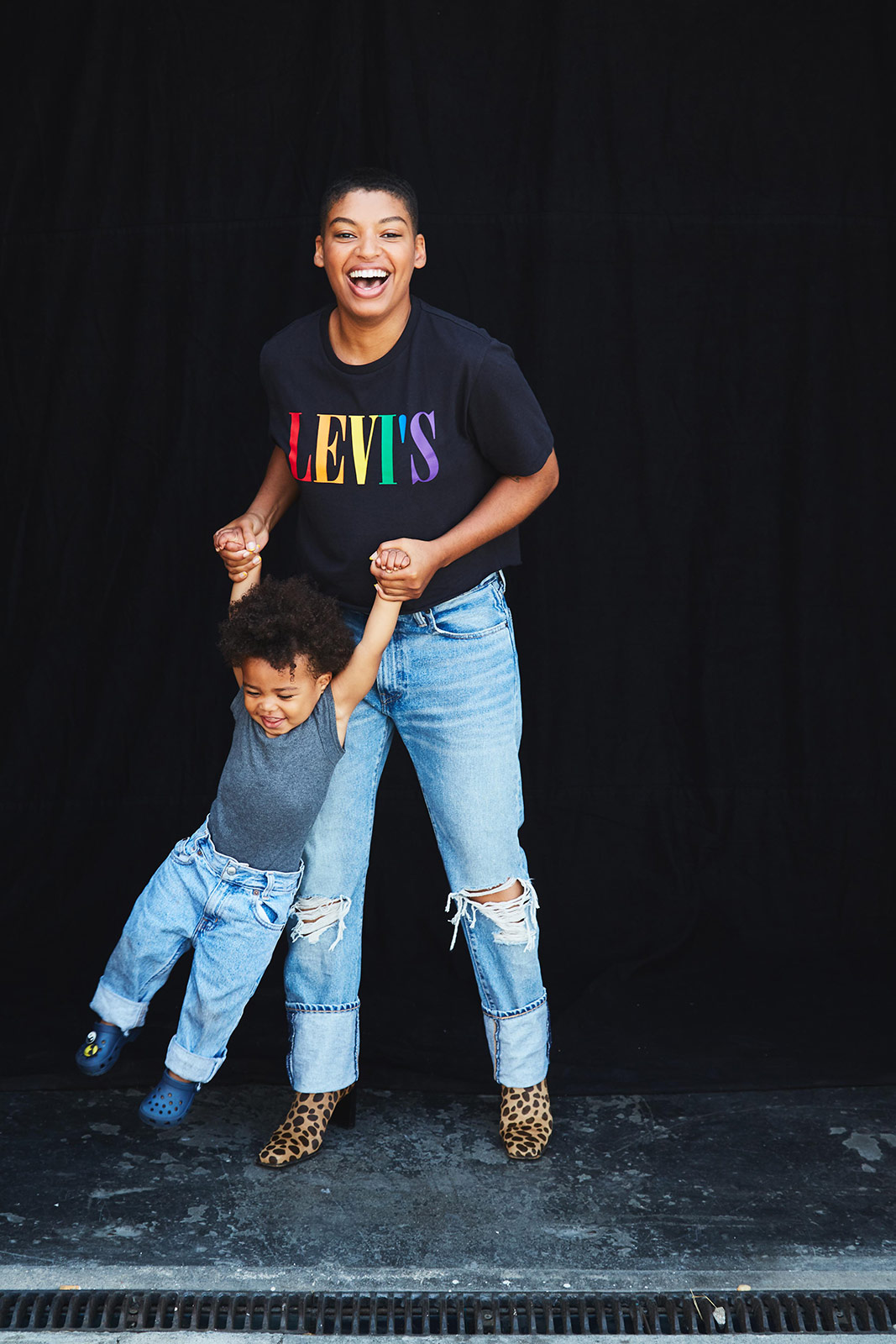 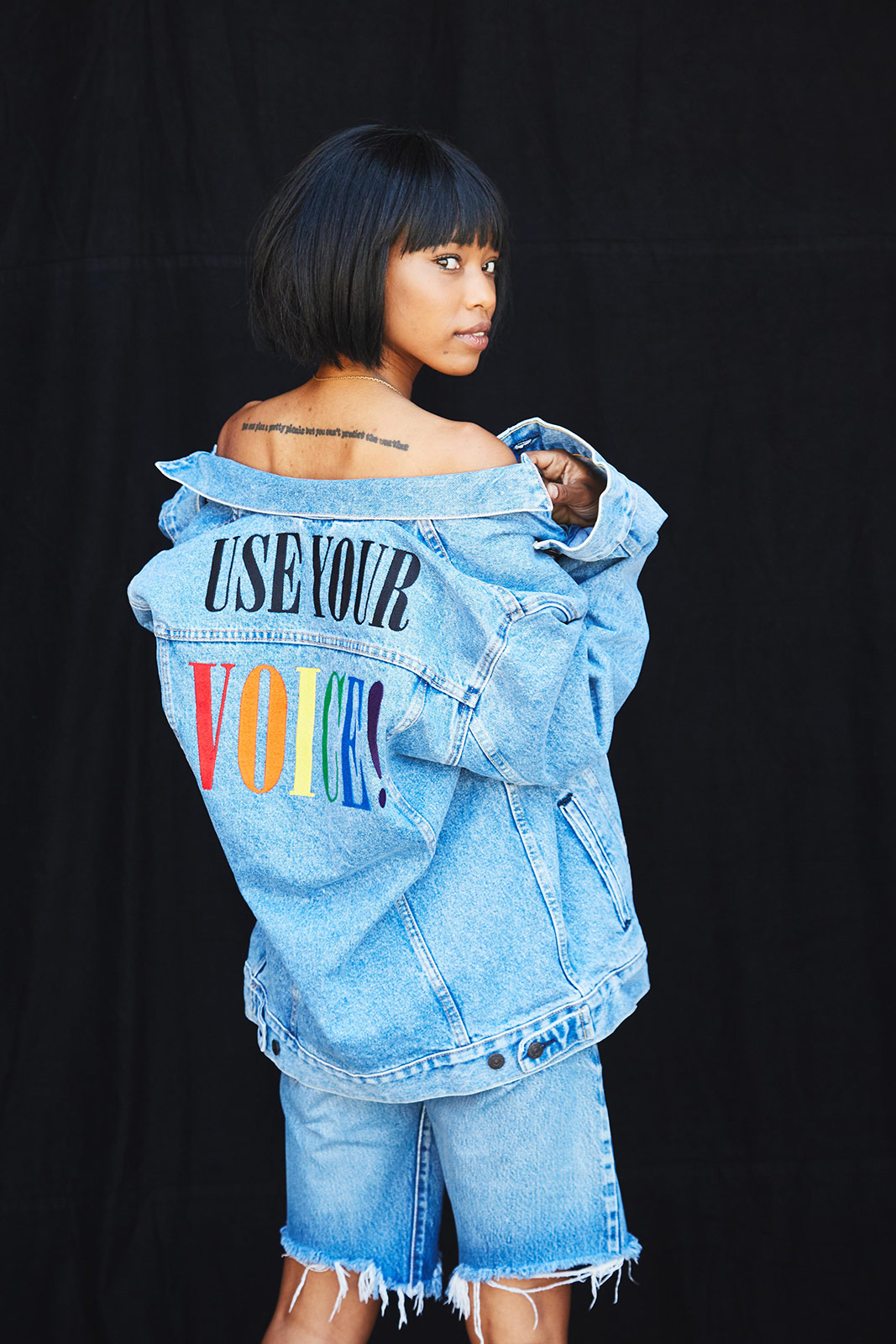 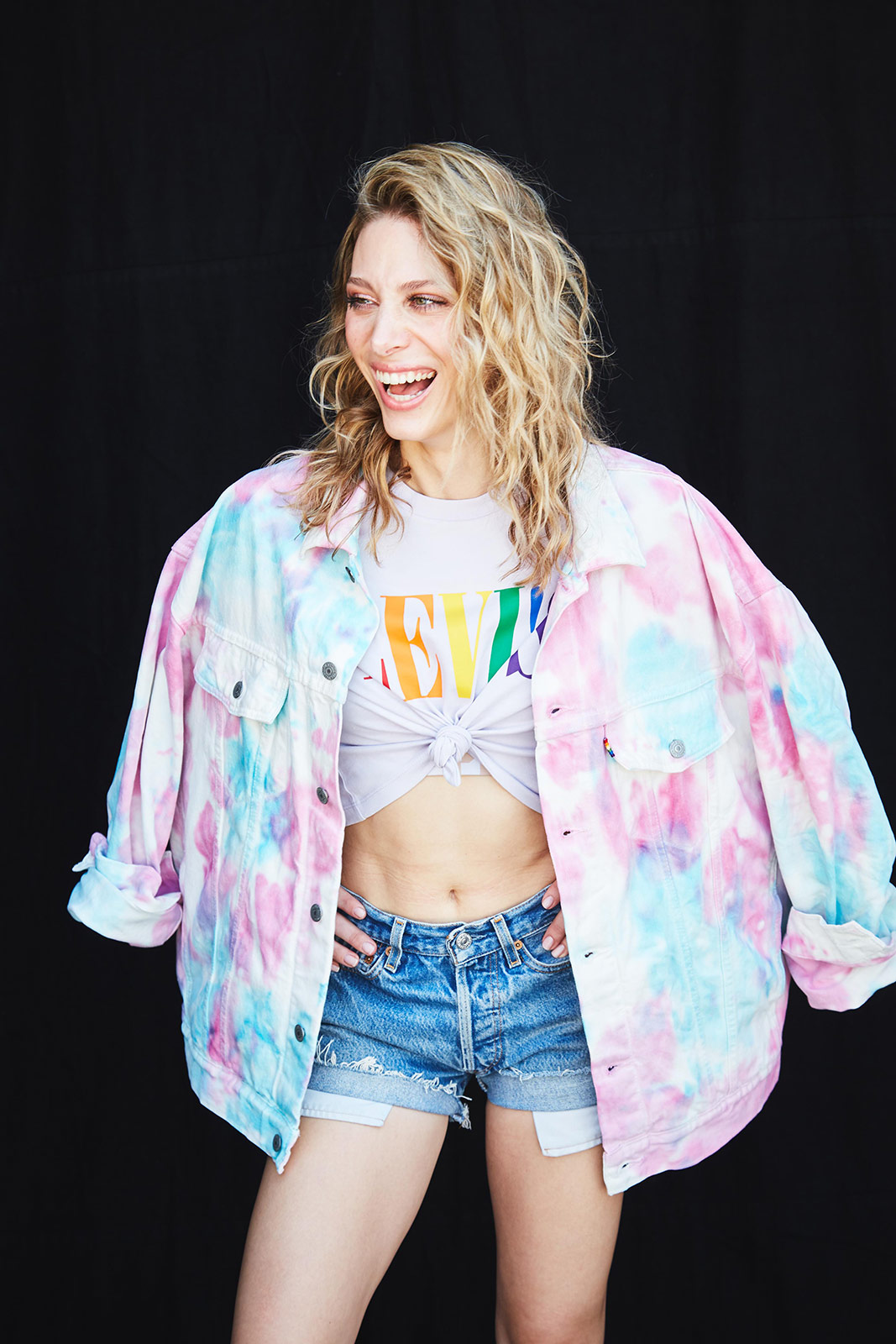 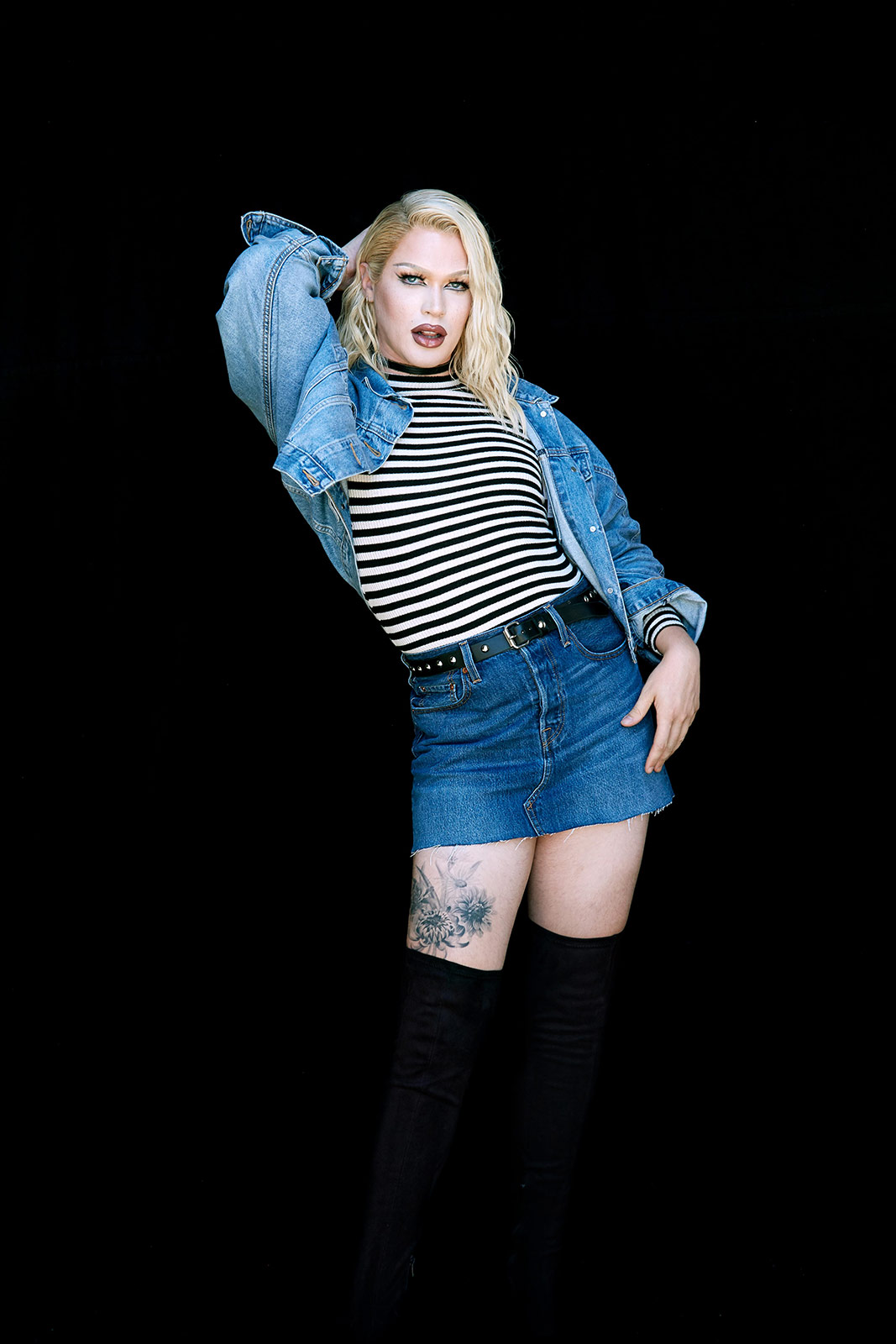 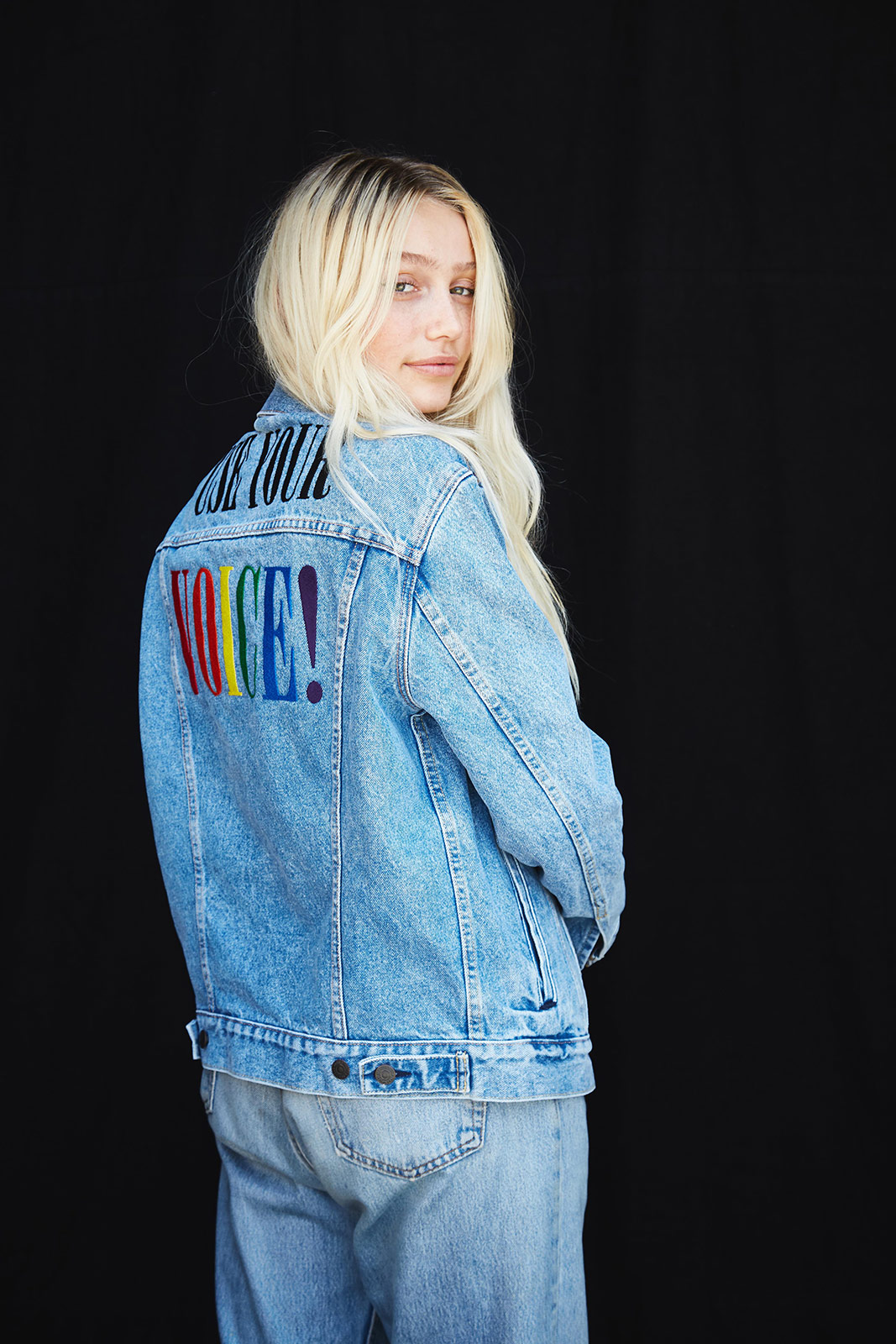 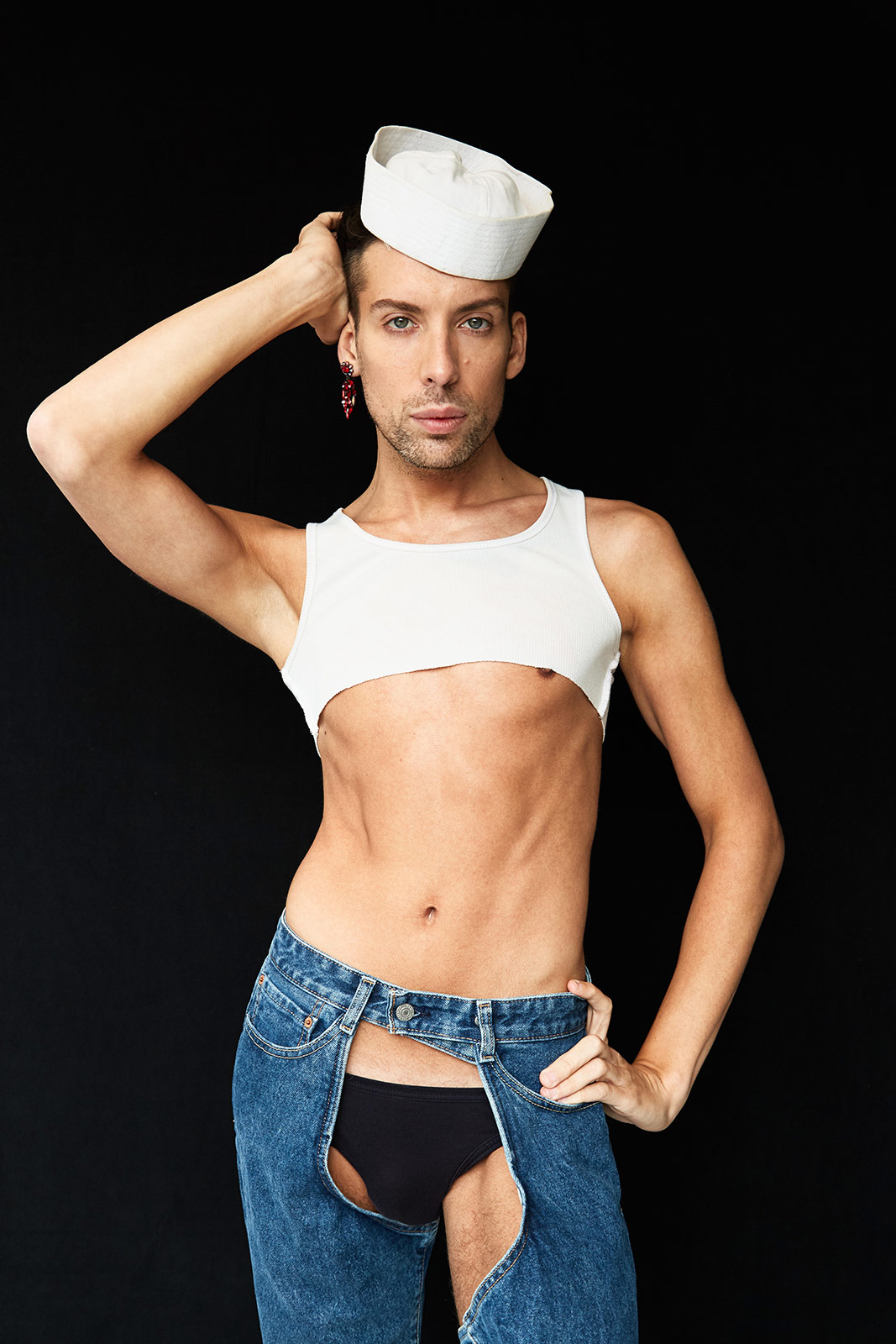 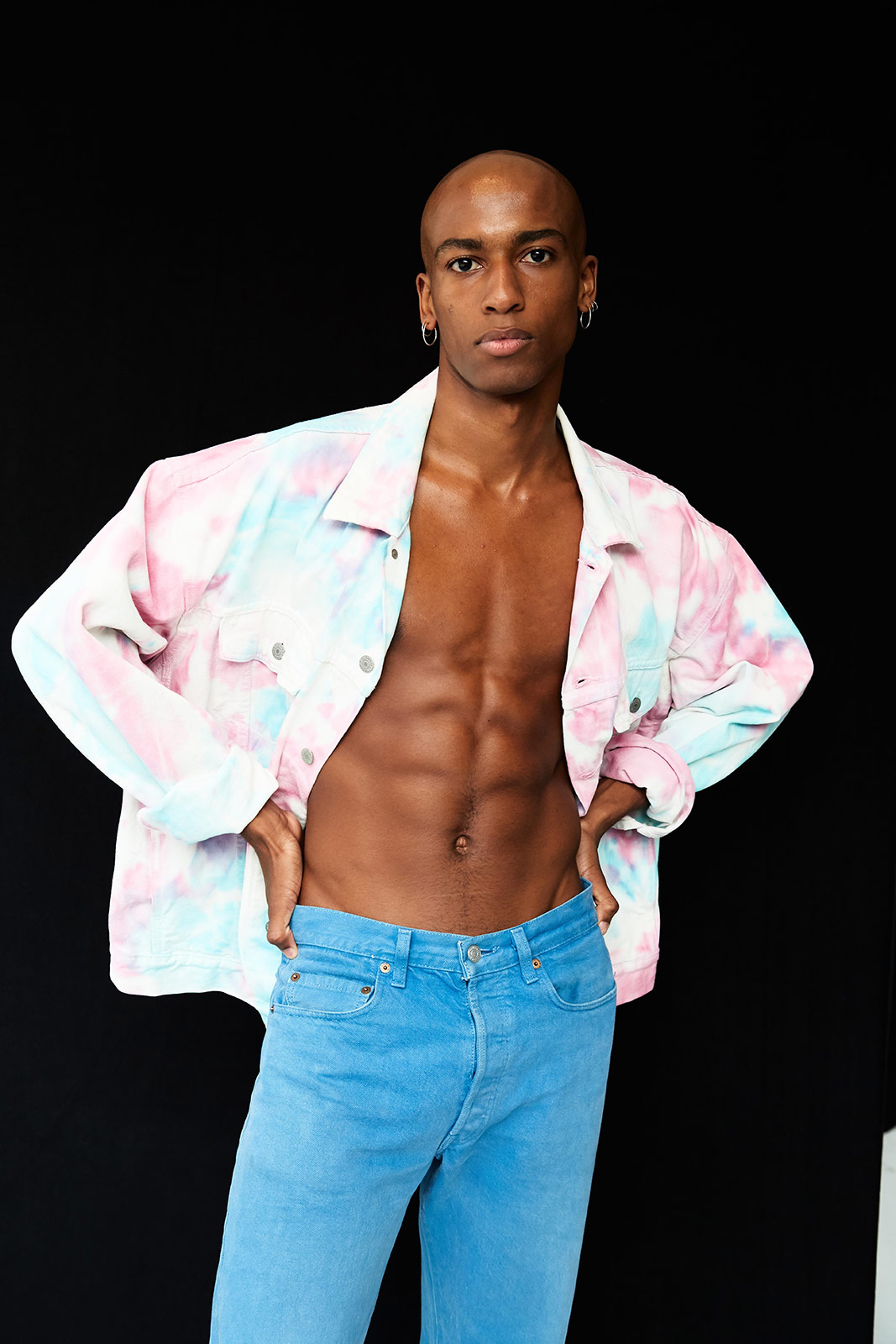 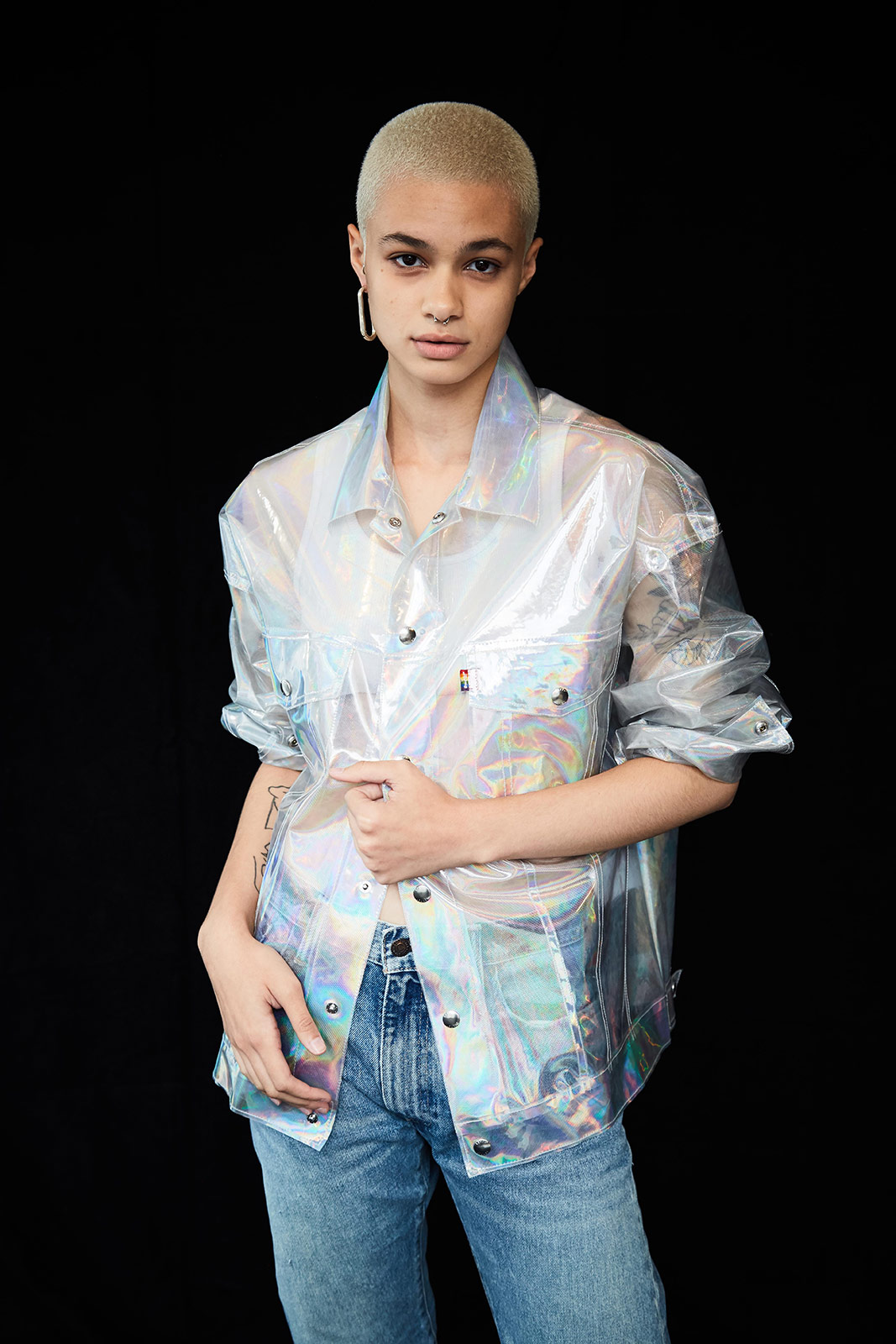 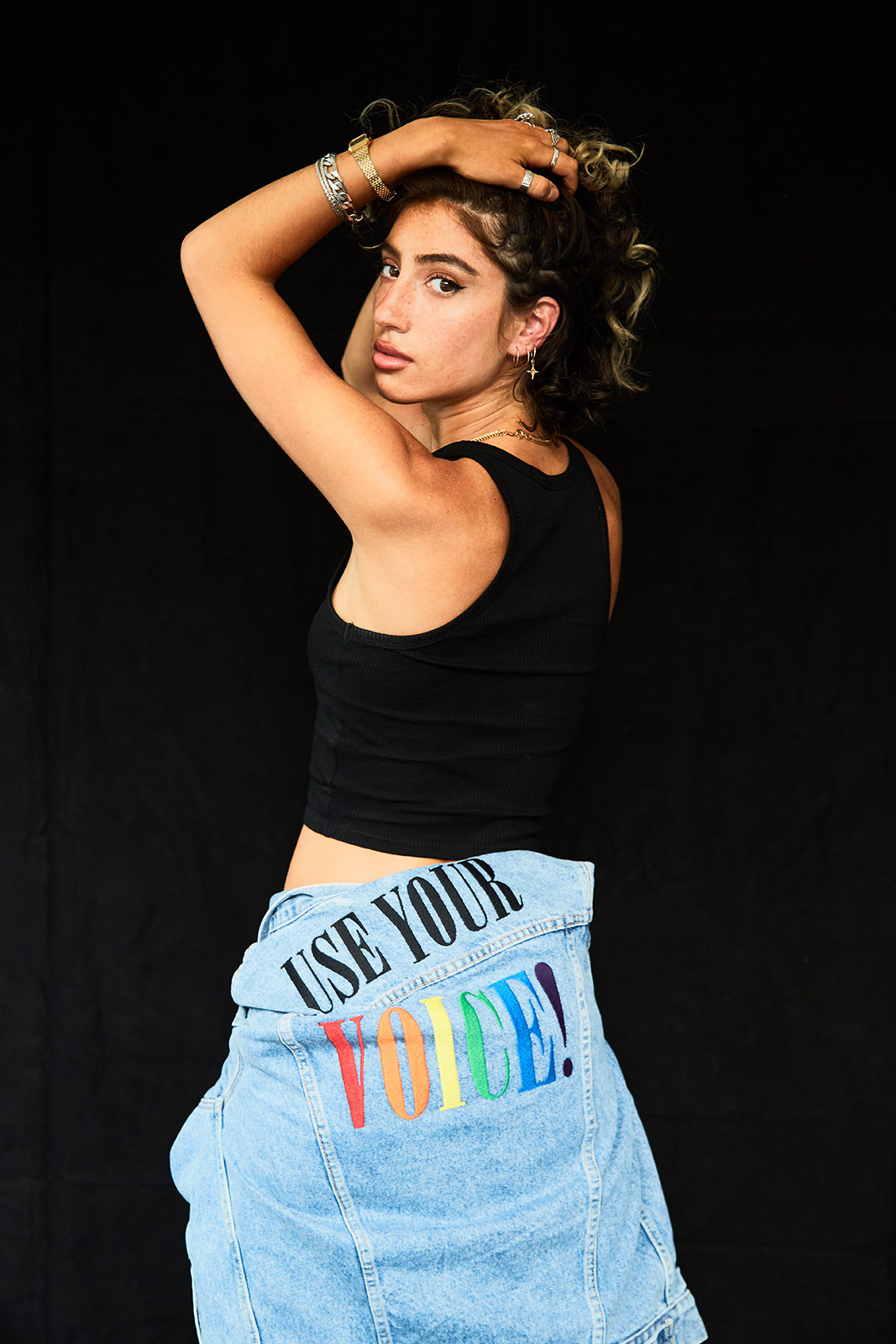 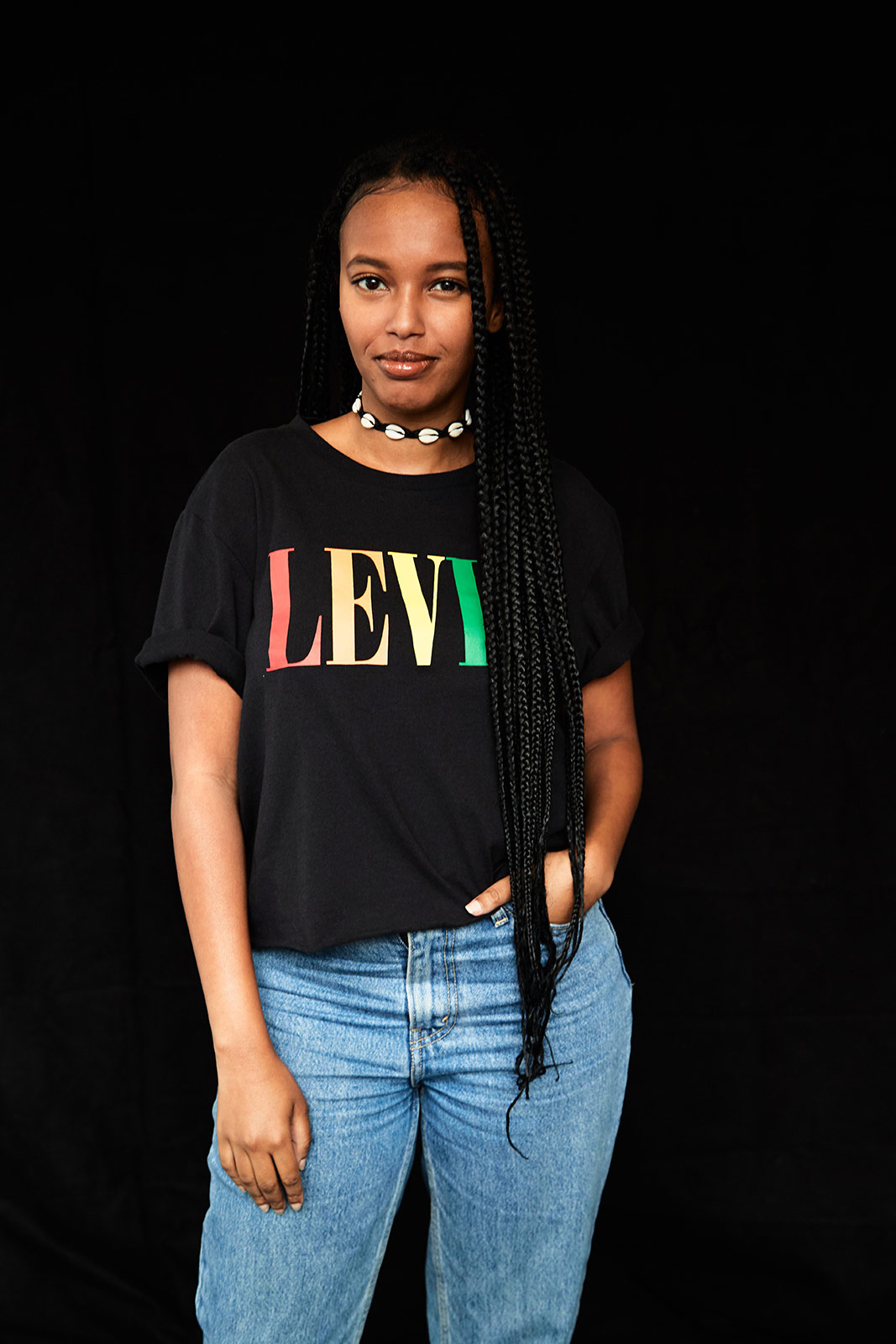 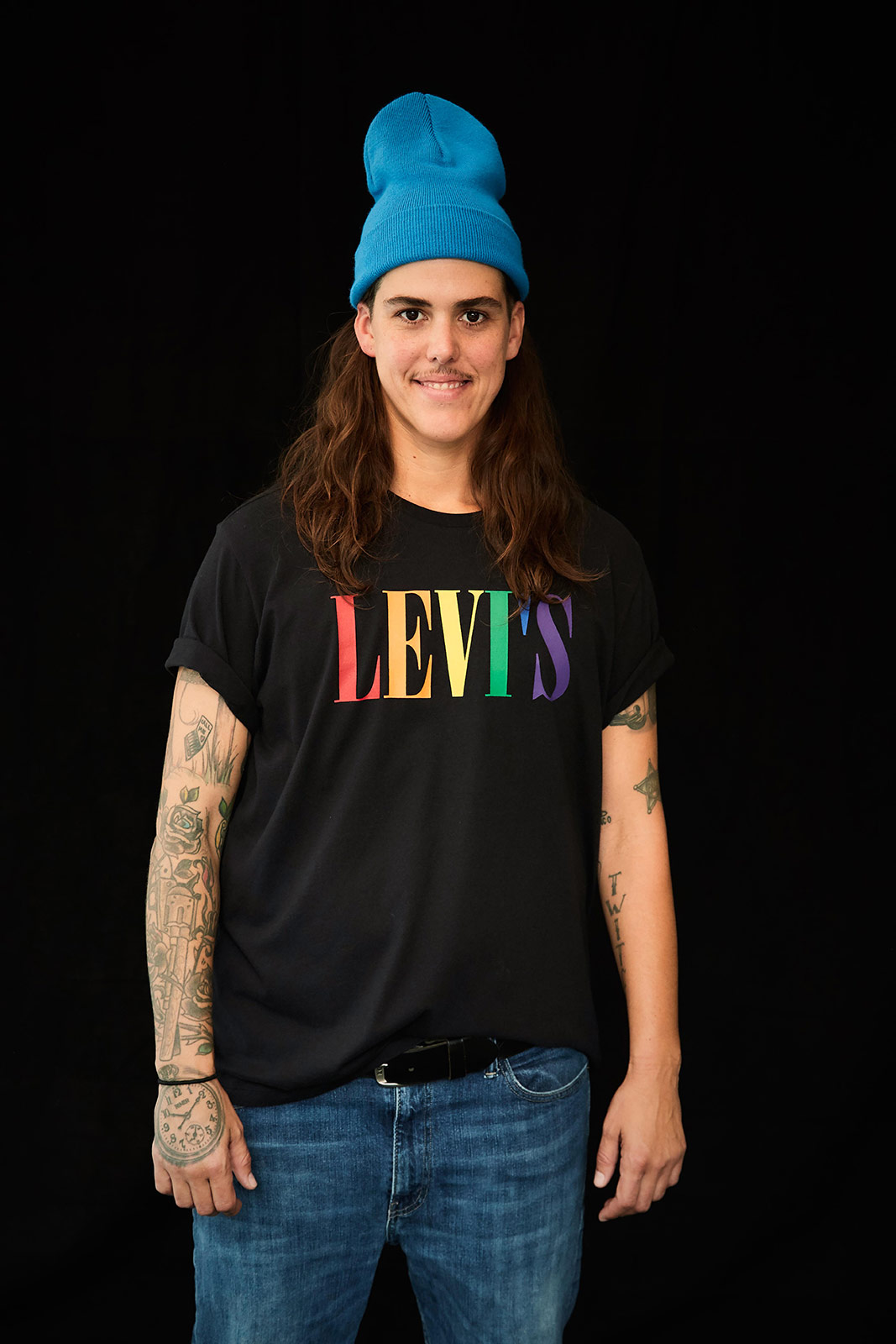 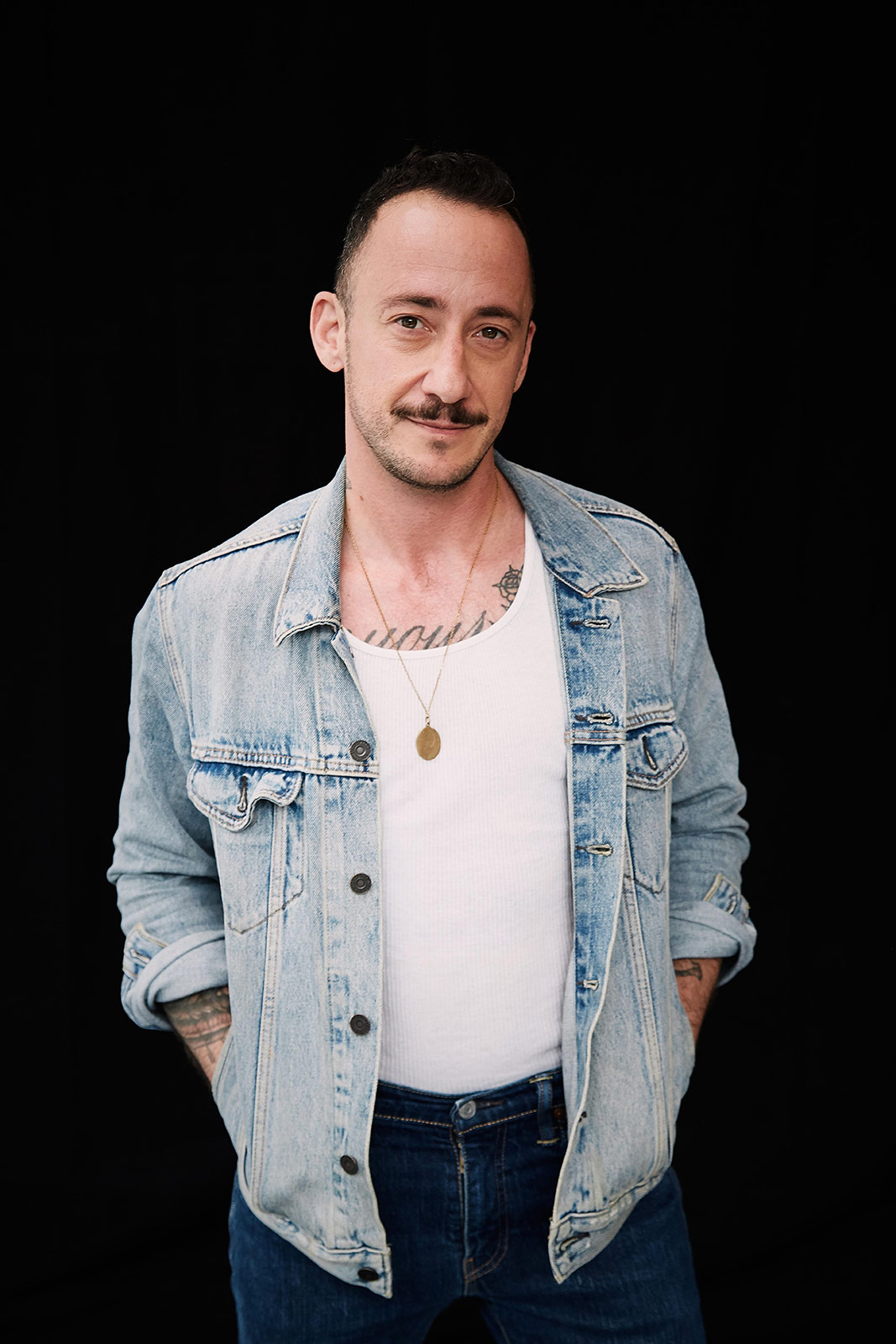 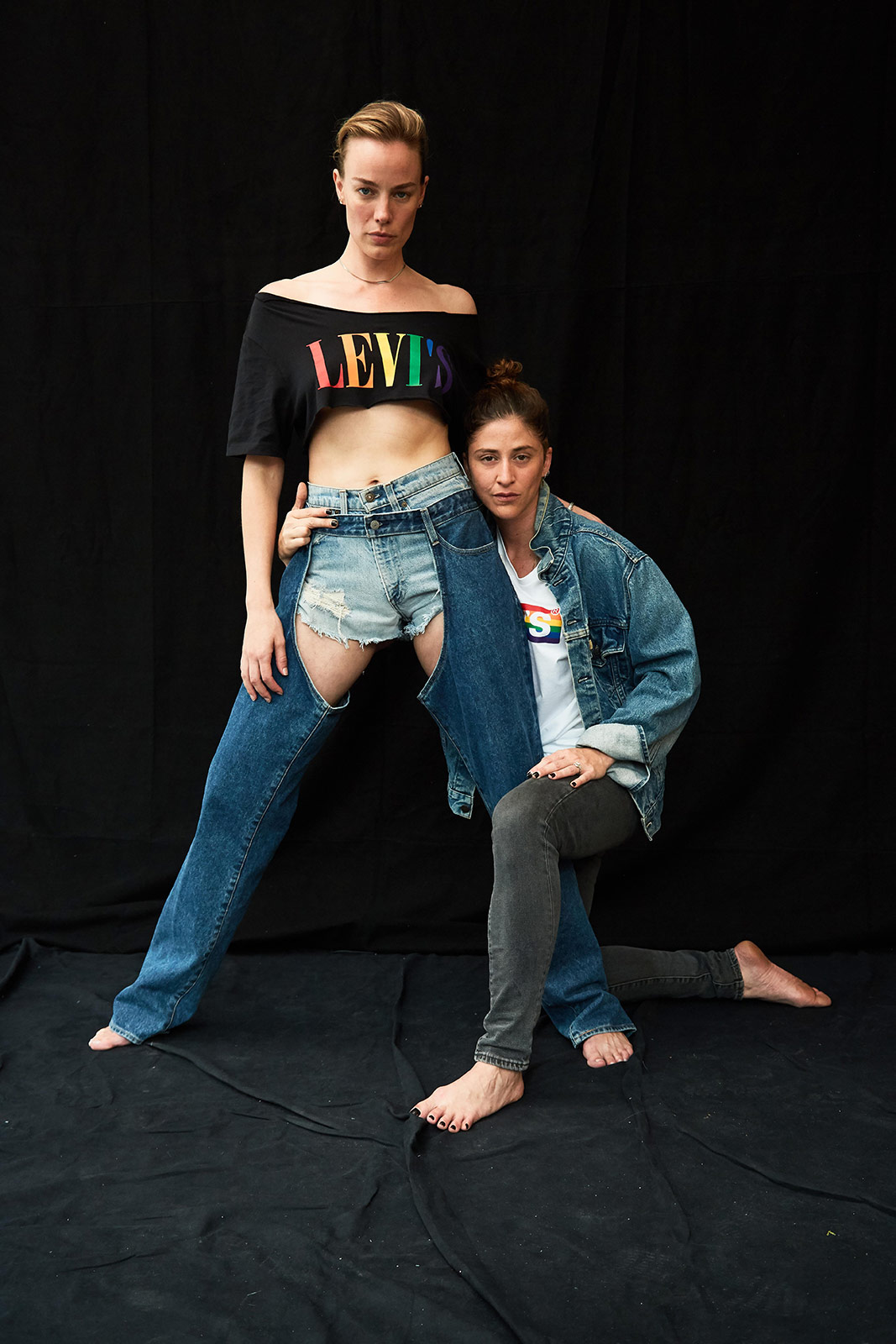 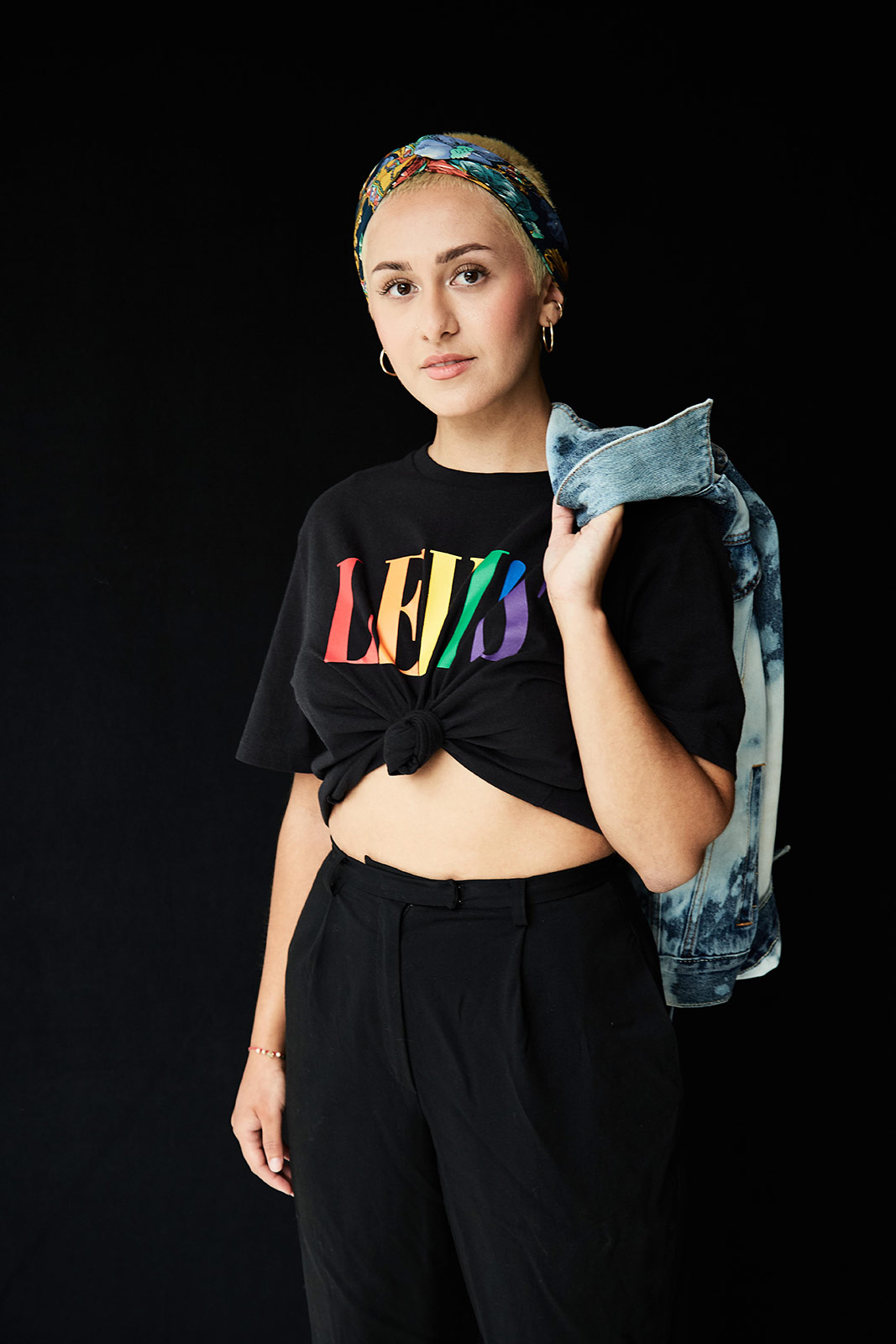 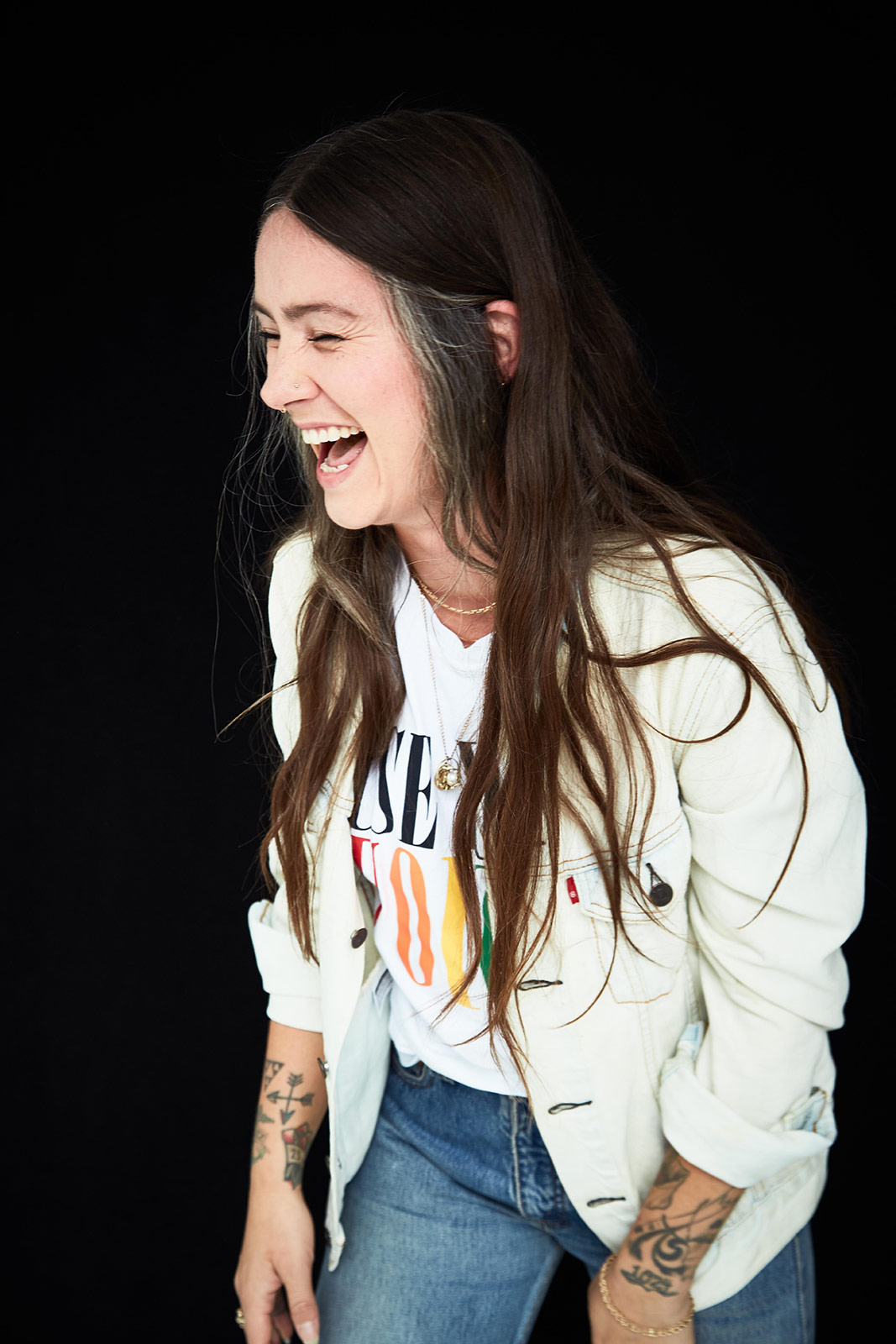 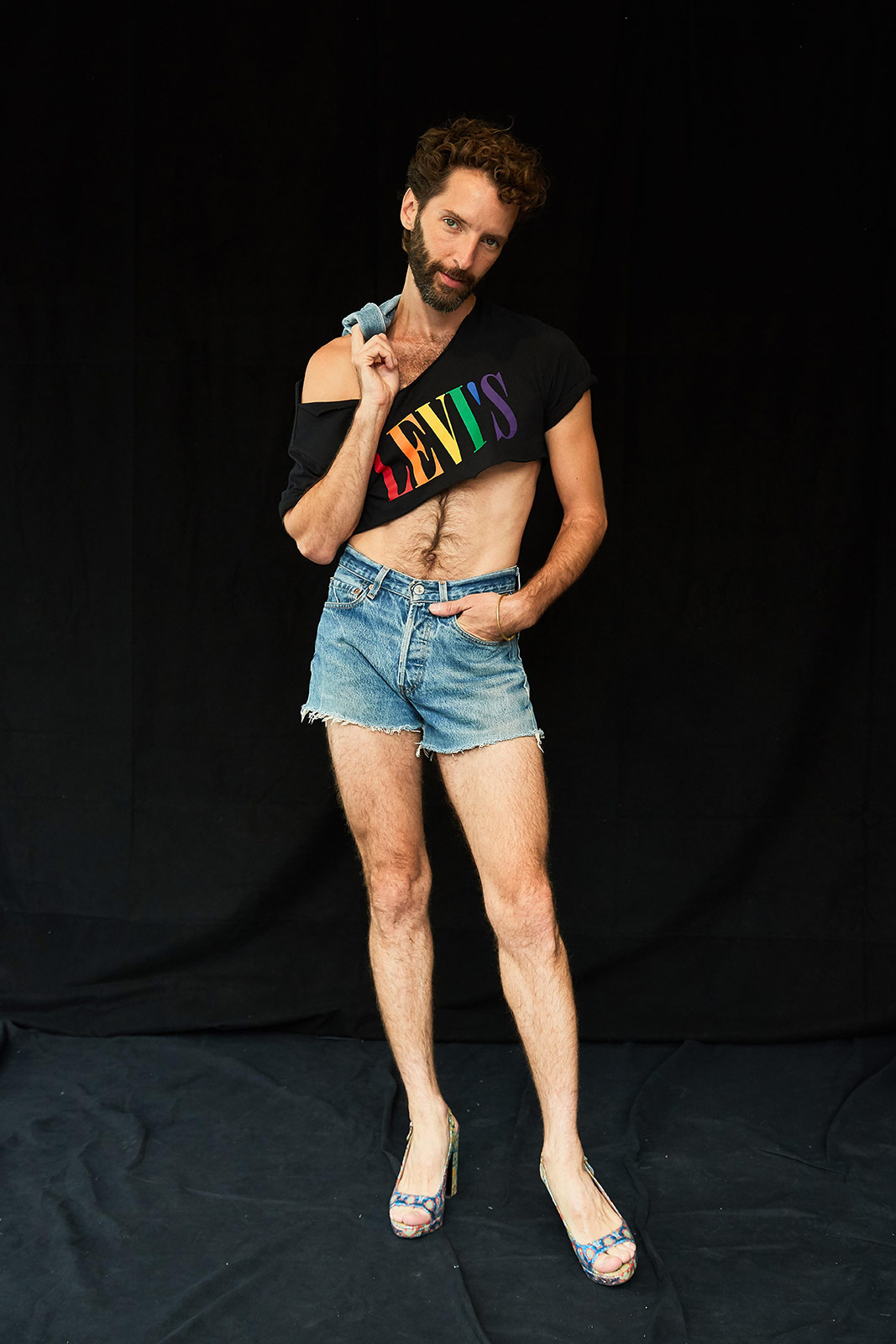 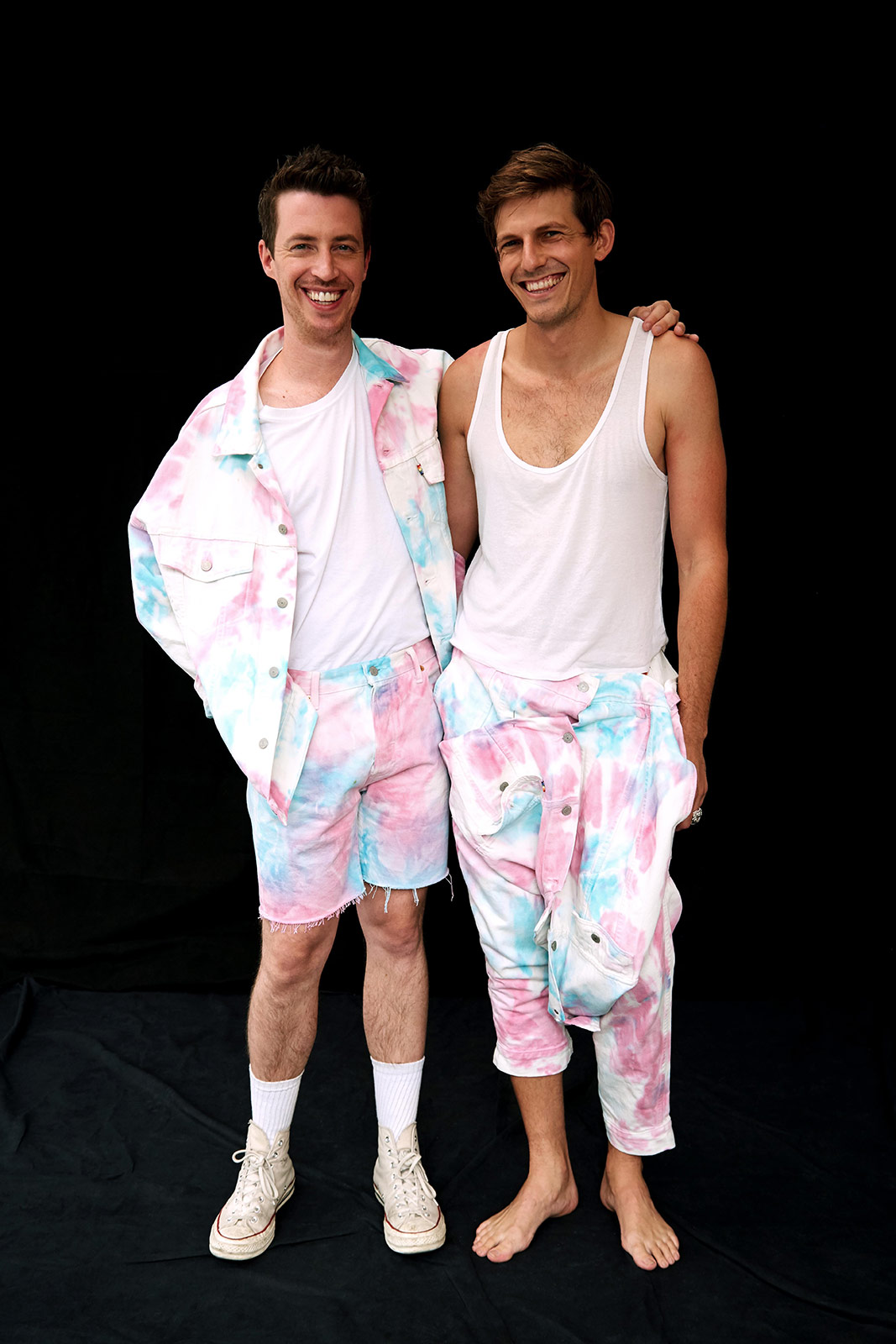