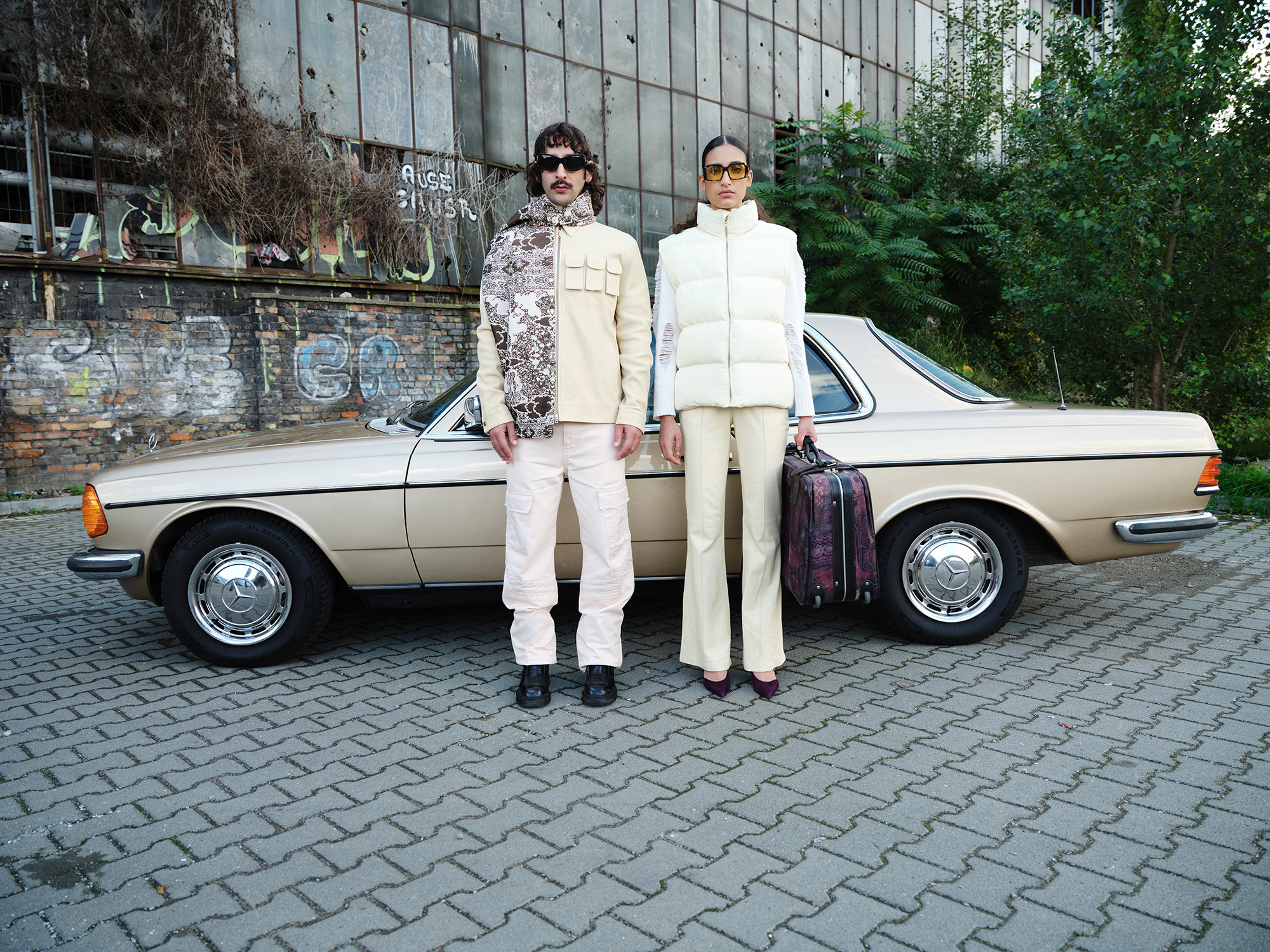 Turning to his cultural heritage once again for inspiration, Creative Director of Les Benjamins, Bunyamin Aydin, honours his grandfather in a story familiar to the many who immigrated to Germany in the chaos of post-World War II. Leaving his home village of East Anatolia, (Turkey) Aydin’s grandfather was called into Germany as a guest worker to help rebuild the ruined country and received a Herzlich Wilkommen – translating to “a warm welcome” – which also happens to be the title of Les Benjamins’ Fall/Winter 2022 collection.

“None of them spoke a word of German, so the courage and bravery they had to leave everything they knew is incredible,” states Aydin, whose family, like many other guest workers, stayed in the European country after their two-year contract. Shot by Marius Knieling, the Herzlich Wilkommen campaign showcases the duality of Turkey and Germany, the assimilation of two different cultures and the conjugation of two different identities, as the backgrounds chosen for the shoot includes a German corner shop and a home filled with Turkish trinkets and decorations.

Utilitarianism shares centre stage with fine tailoring – the collection includes workwear-inspired clothing, such as jumpsuits and denim trousers decorated with multiple deep pockets, alongside sharp suits and elegant dresses, as it was custom to wear your best pieces when waving goodbye to your family at the train station, before embarking on your journey away from home.

Each piece is thoughtfully curated, as leather gloves nod to cleaners, an orange two-piece to garbagemen and detailed patchwork to Greek, Moroccan and Korean cultures, all of which also saw its citizens migrate to Germany, in a luxurious account of history. Most notably, the number sixty can be spotted on several pieces, representing and honouring the 60th anniversary of the entrance of multi-national migrants into the country. An ‘armour’ is what these clothes truly are, protecting the brave souls who ventured into a new country, ultimately, planting the seeds of a new life. 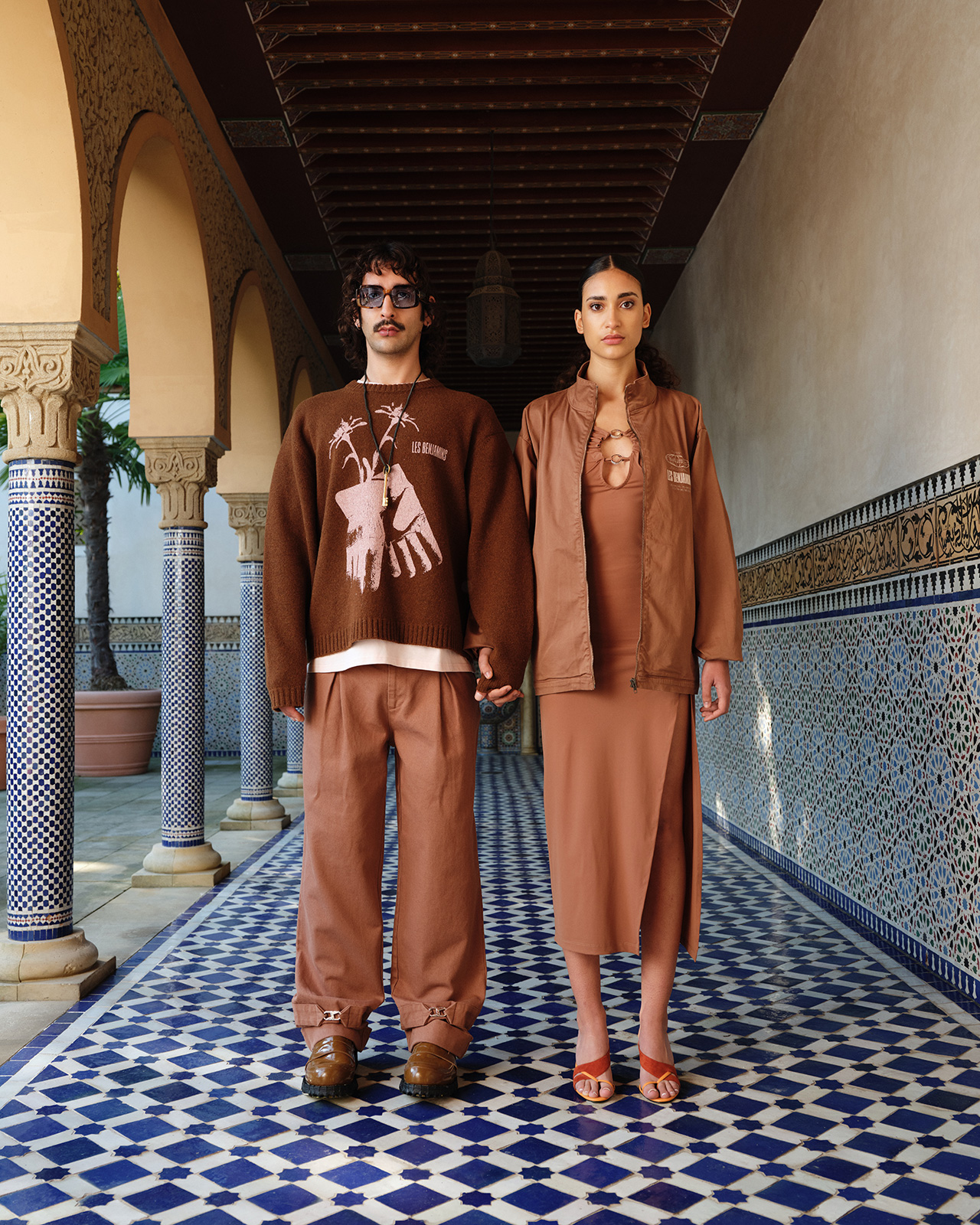 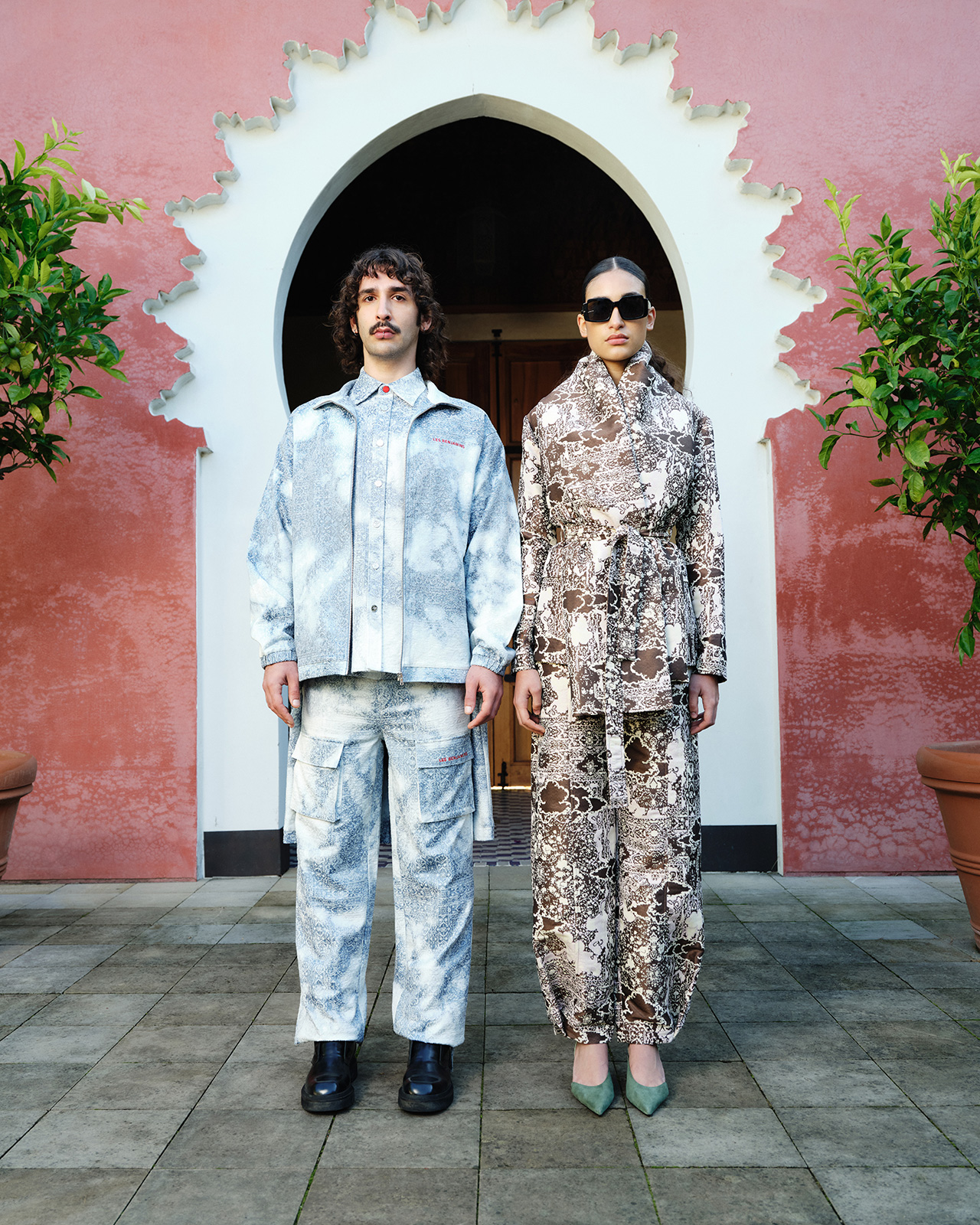 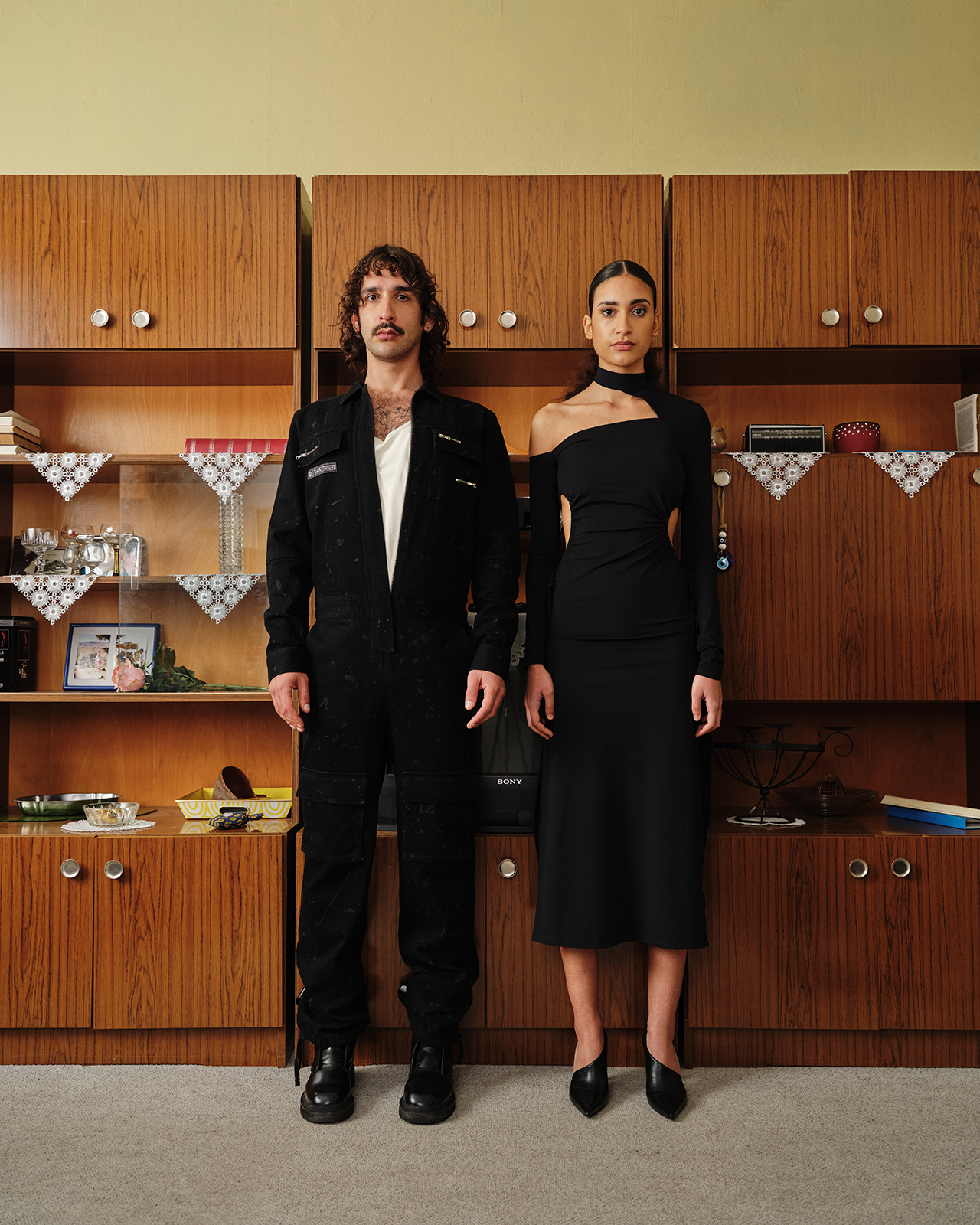 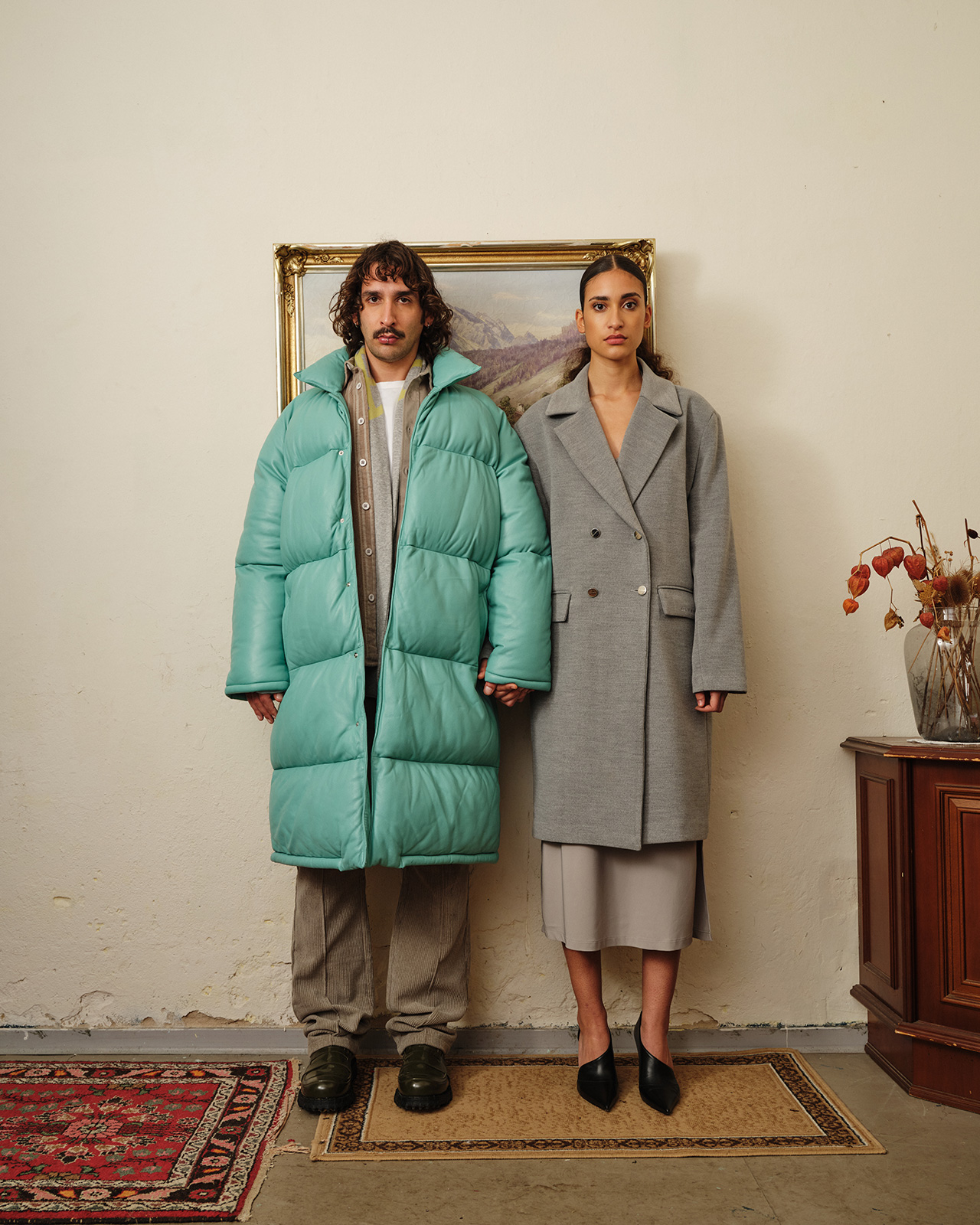 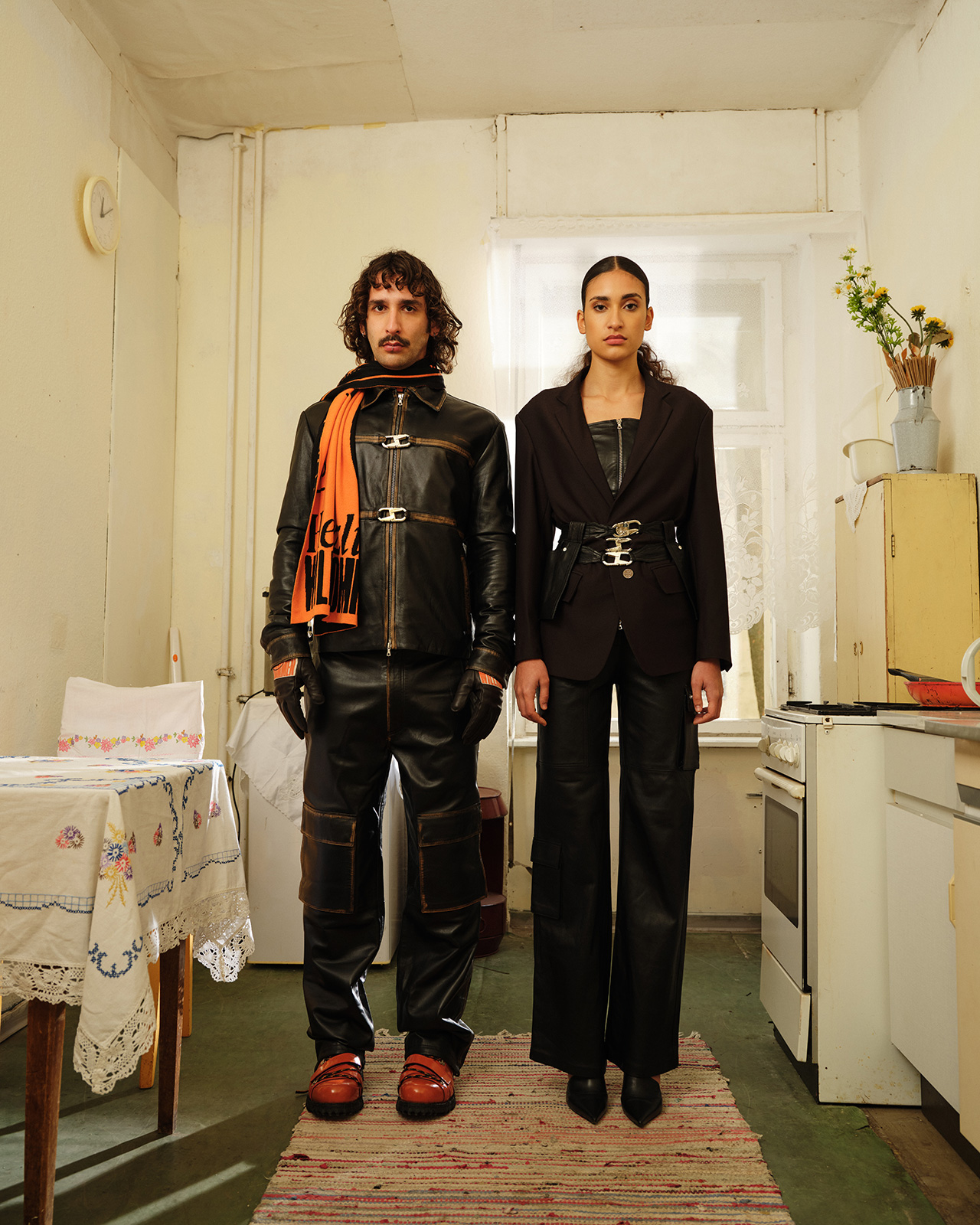 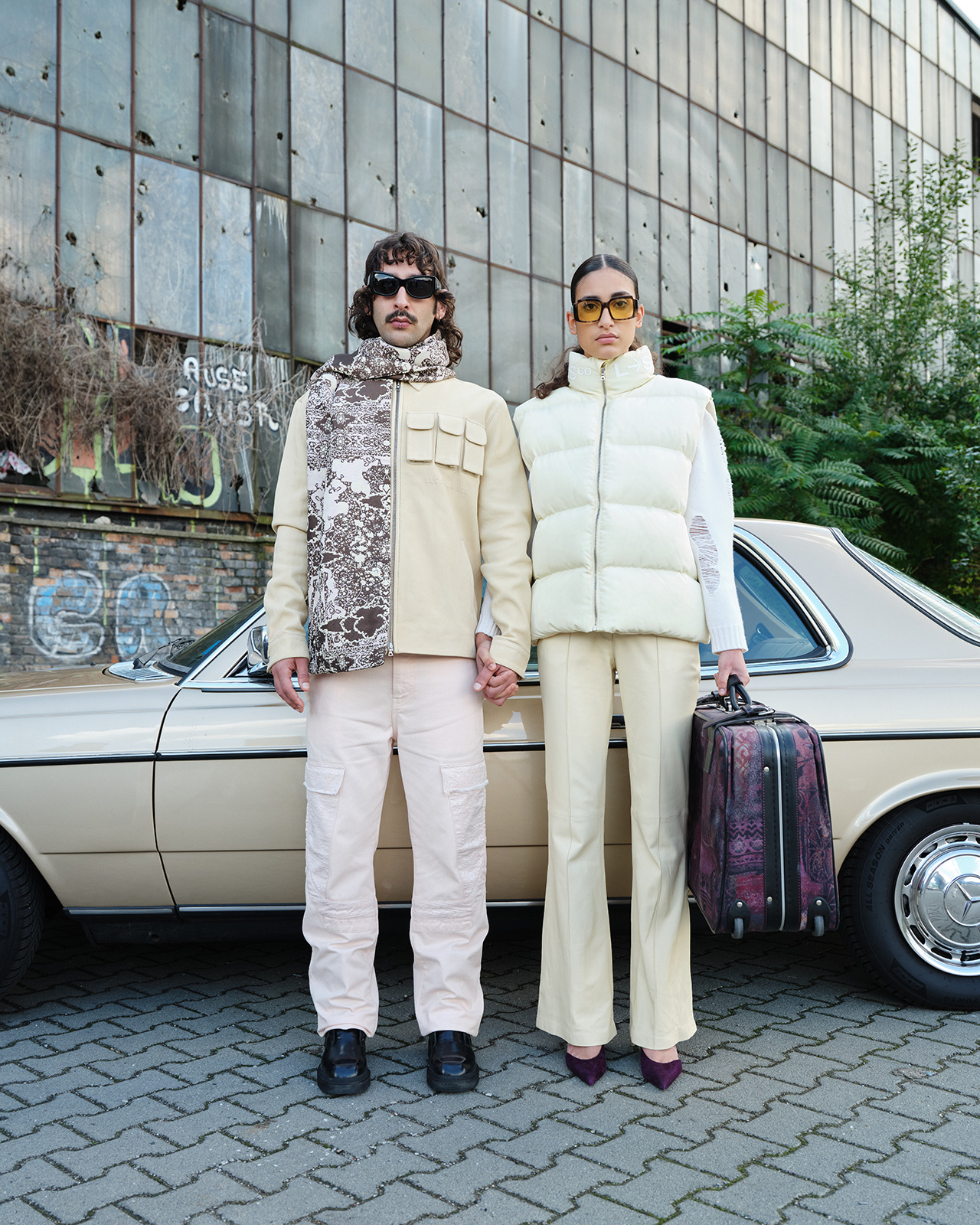 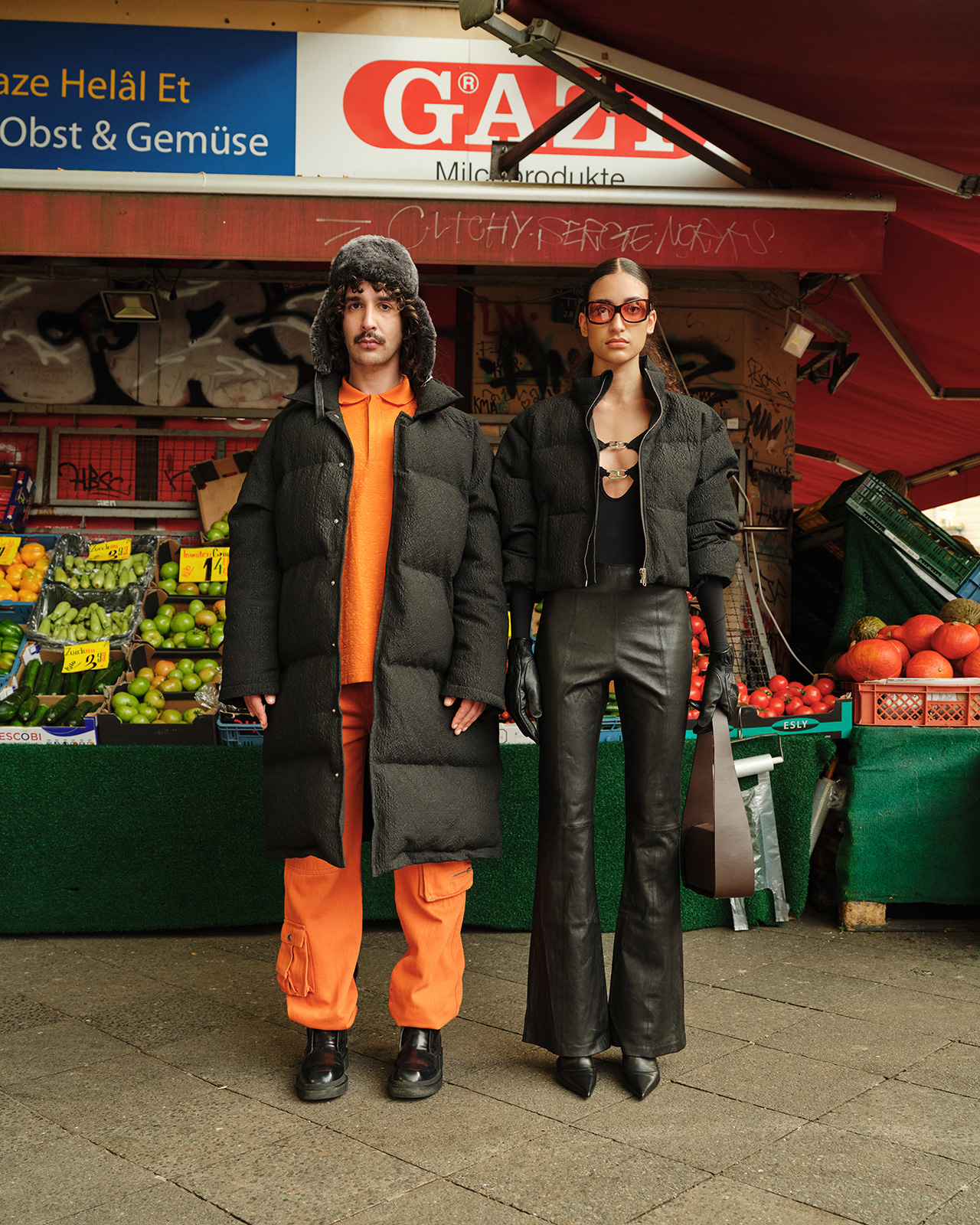 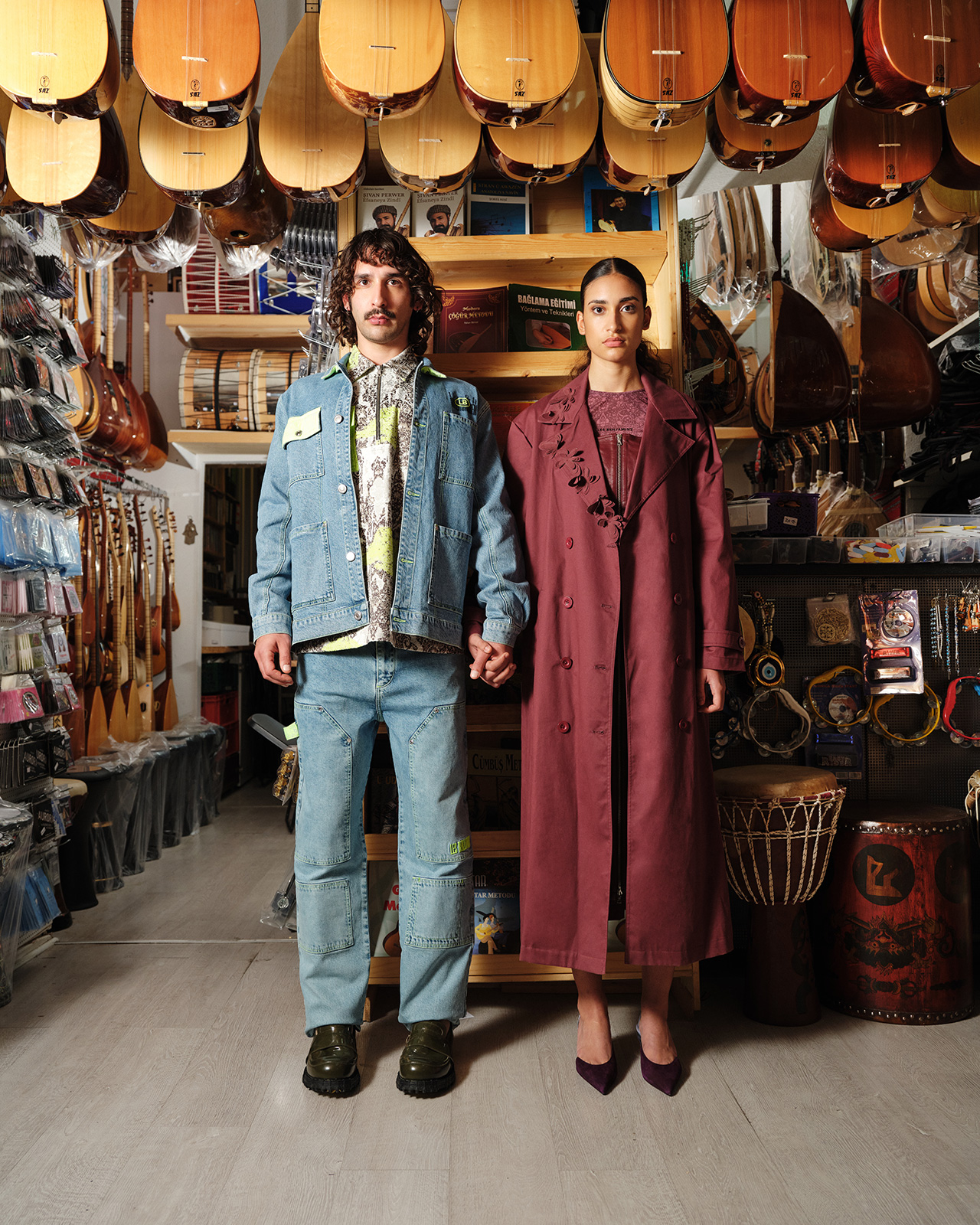