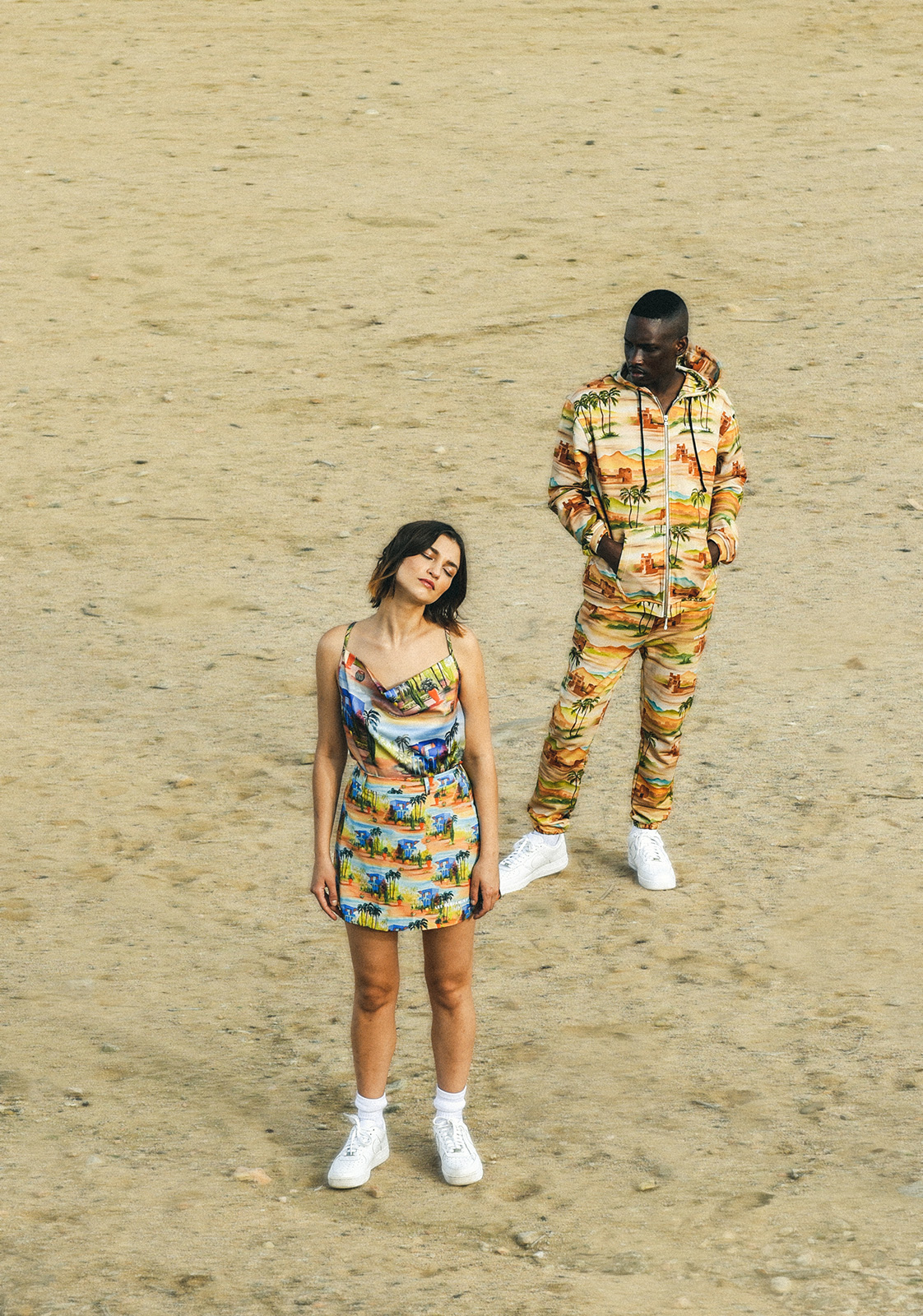 Coinciding with its tenth anniversary, Les Benjamins, the brand founded by Bünyamin Aydin in 2011, now surprises us with two important news. The project whose collections are currently stocked globally in Harvey Nichols or Antonioli has just opened its inaugural store in Dubai. An action that demonstrates its longstanding relationship with the artistic community in the United Arab Emirates. But that is not all. From December 1 to 12, coinciding with the return of Art Basel Miami, the brand presents its exclusive pop-up at The Webster, in its iconic South Beach concept store. 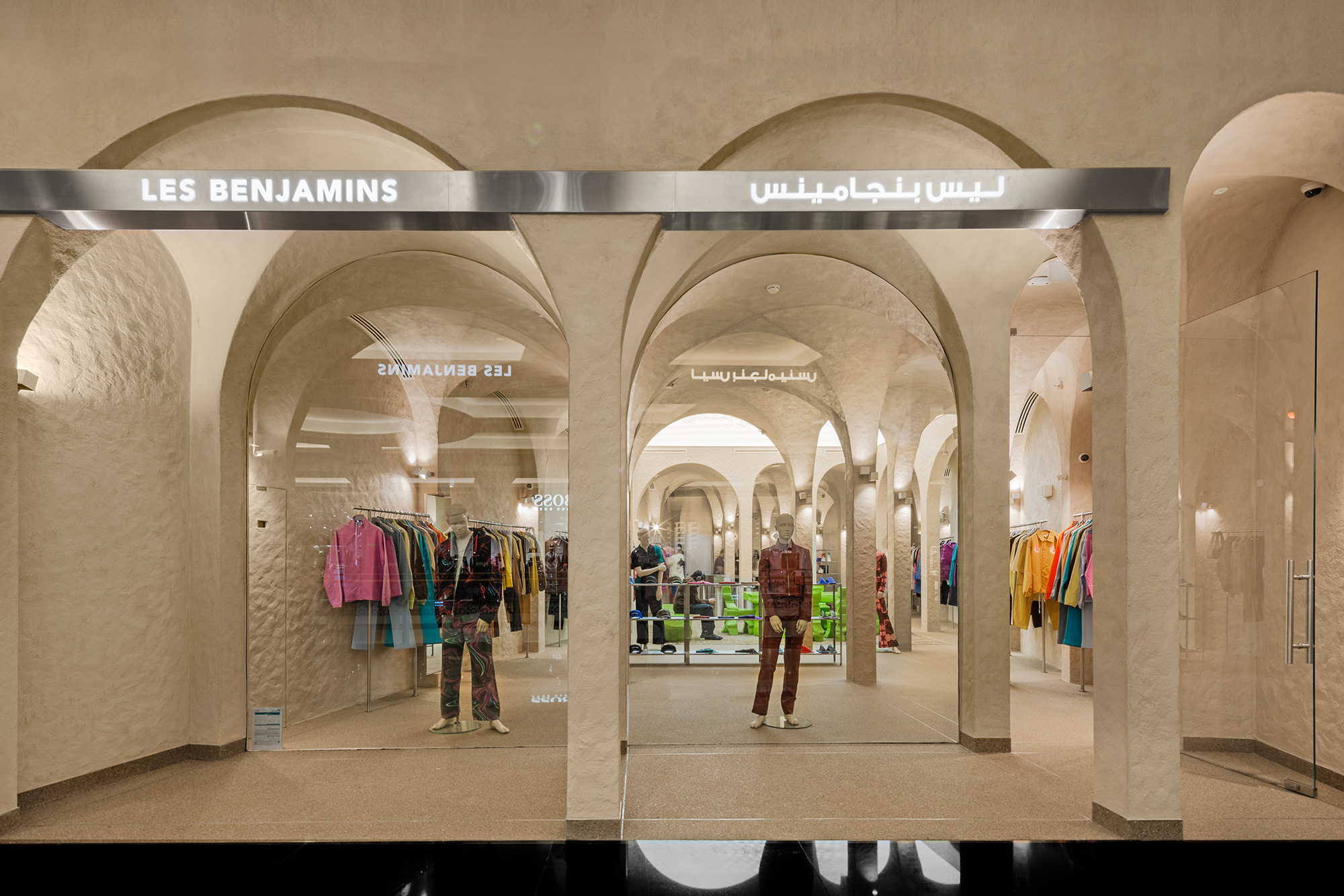 “Les Benjamins Dubai is about contrasts: old and new, open and intimate, gleaming and earthen,” explains Dong-Ping Wong, architect of Les Benjamins flagship store in Istanbul. The new location is a perfect synergy between the origins and the brand's own identity, which began humbly with thirty printed T-shirts (and which later presented at Mercedes-Benz Fashion Week Istanbul and Milan Fashion Week), and contemporaneity. Besides the spectacular store, Les Benjamins Dubai launches with a limited edition drop of ten signature tracksuits in fresh colourways, as well as a one hundred-piece limited run of collectable numbered Dubai launch tees. “I’m always interested in amplifying the voices of the youth in the Middle East,” says Aydin.

As we anticipated at the beginning, there is more good news. We move to Miami, where Les Benjamins has been invited to host a pop-up at the South Beach concept store for the first time. A project that is inspired by their Spring/Summer 2022 collection, The Mystic Journey, and will transform the location into Marrakesh’s Majorelle Gardens until December 12. A limited-edition 100 per cent silk capsule collection will be available for sale, which you will be able to purchase at the Webster Los Angeles and New York following the pop-up. 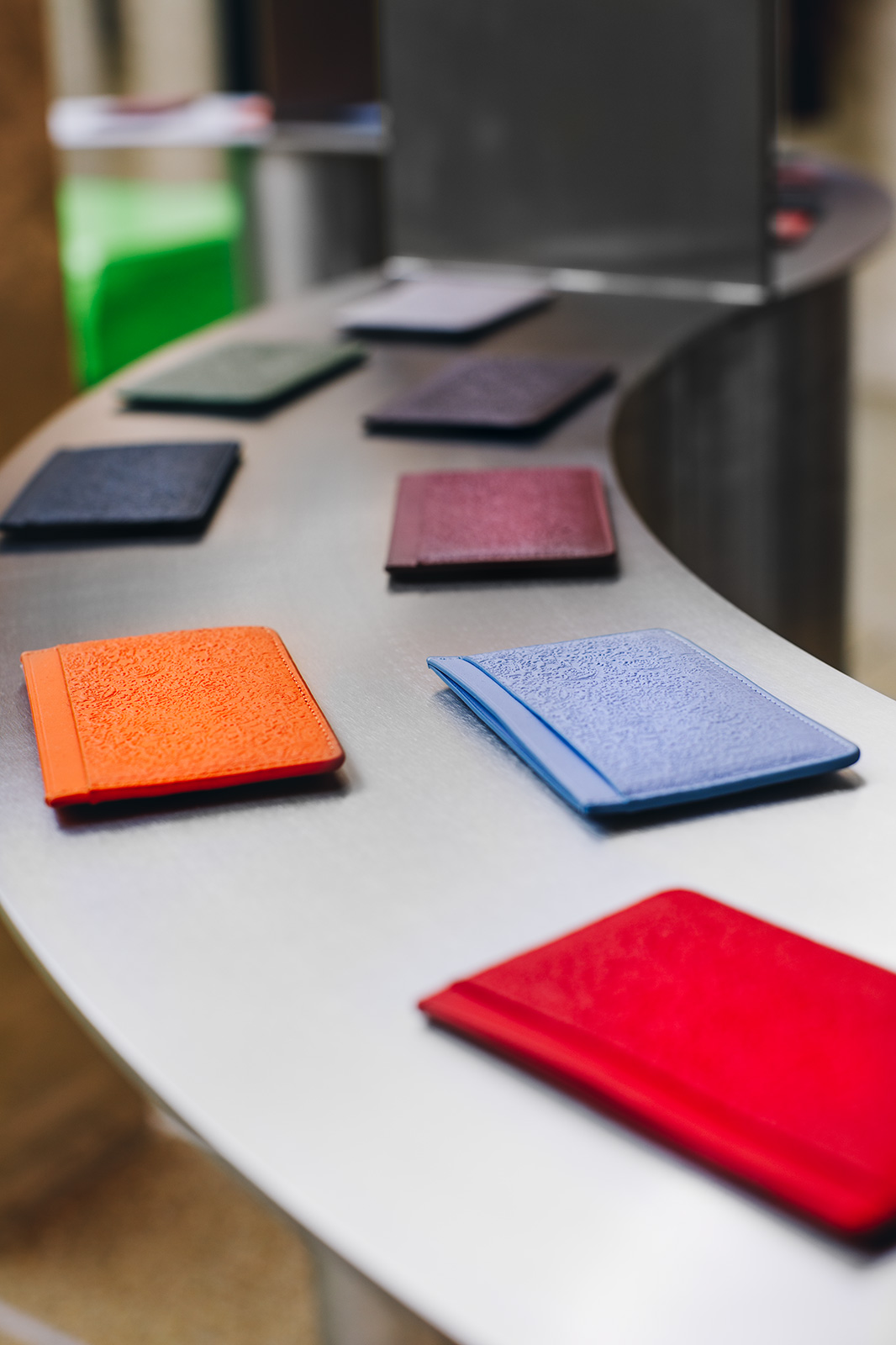 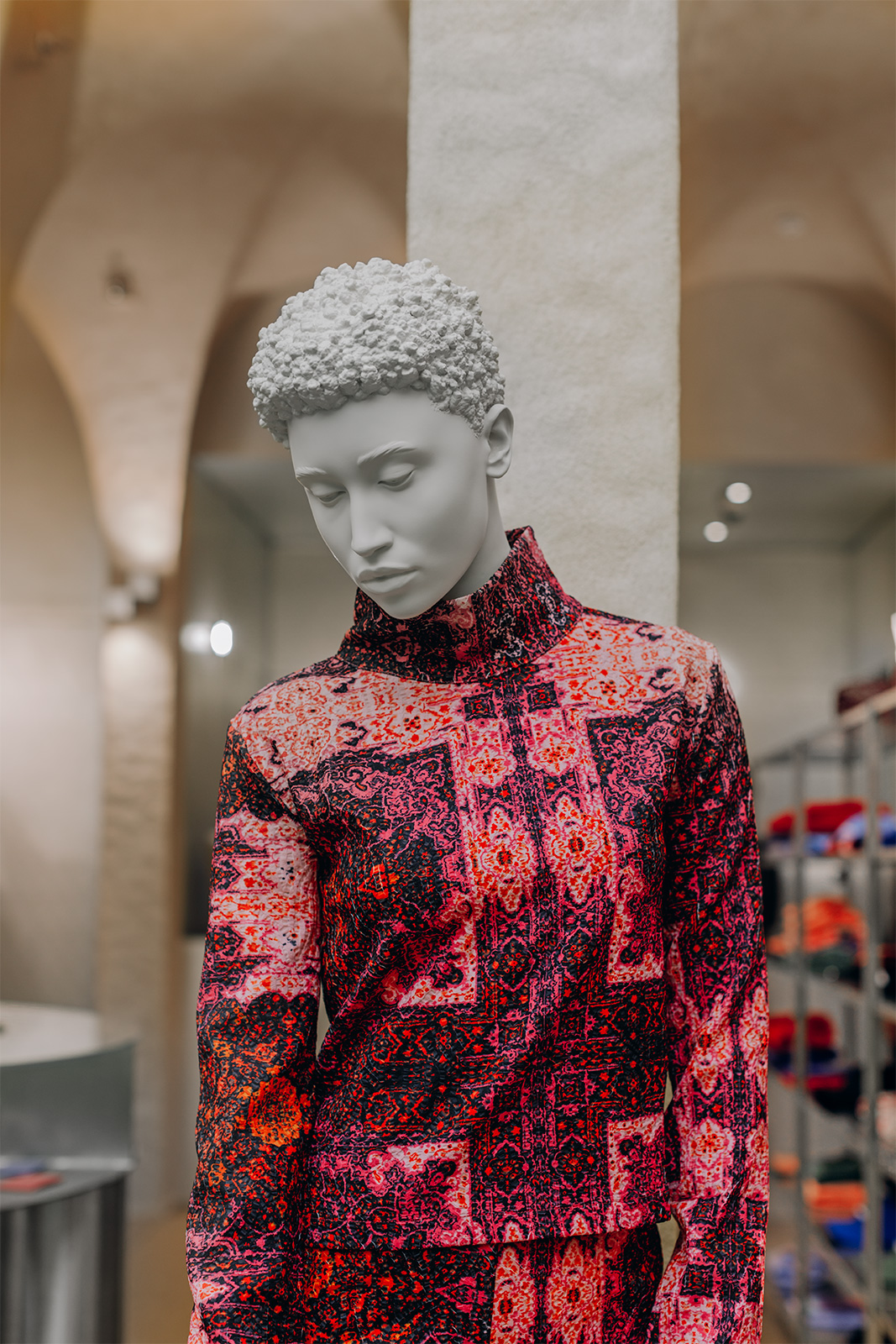 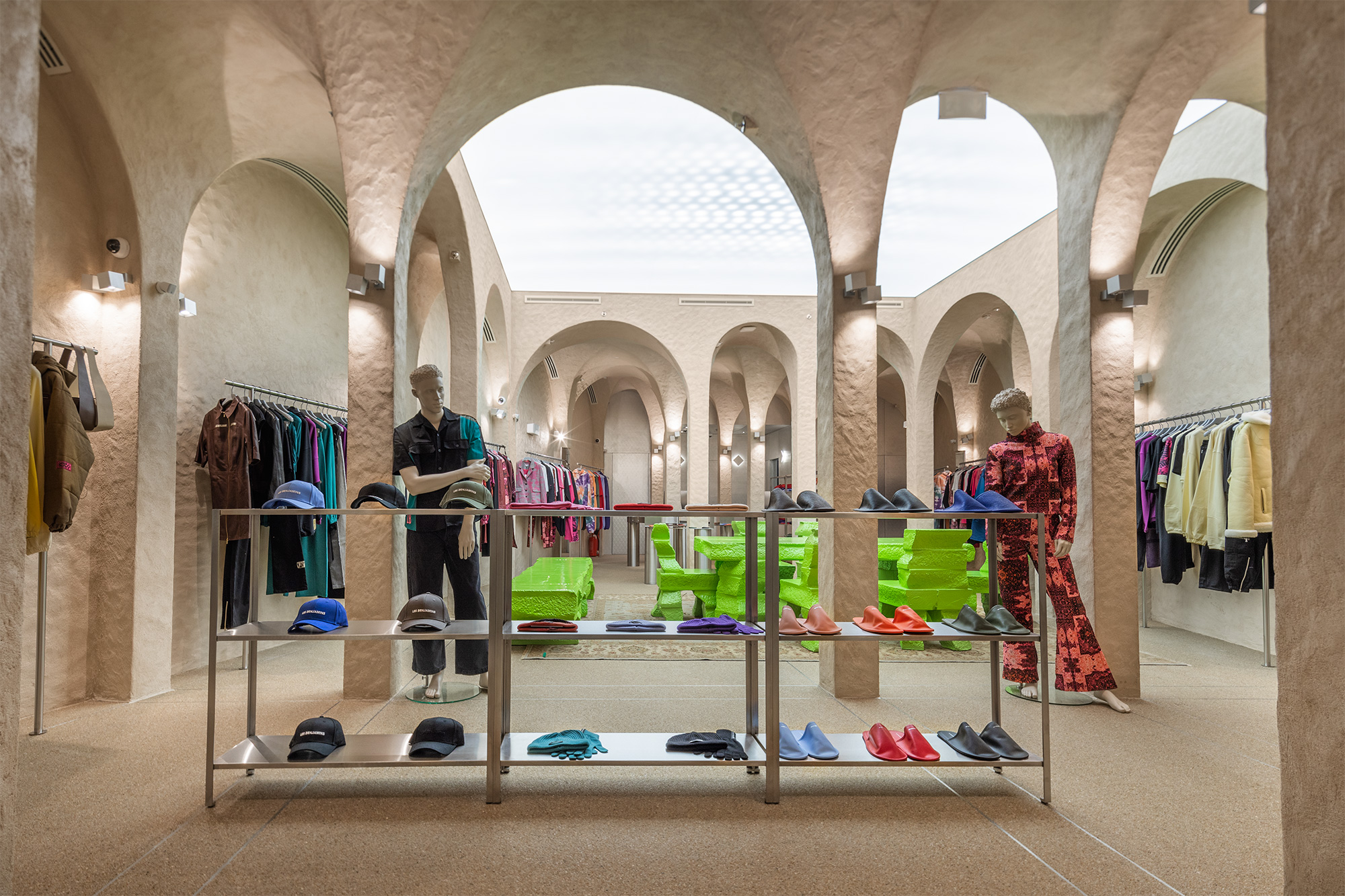 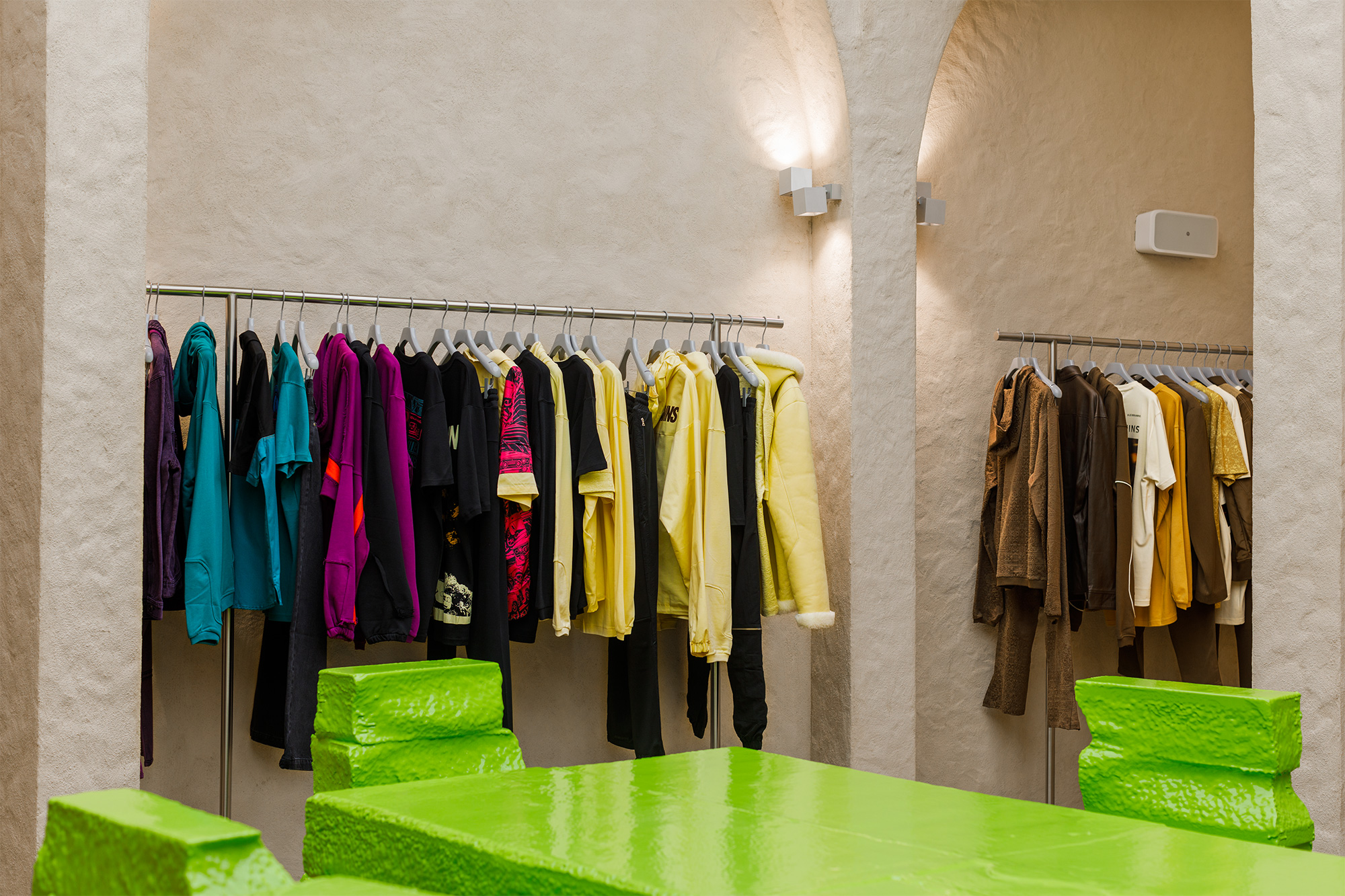 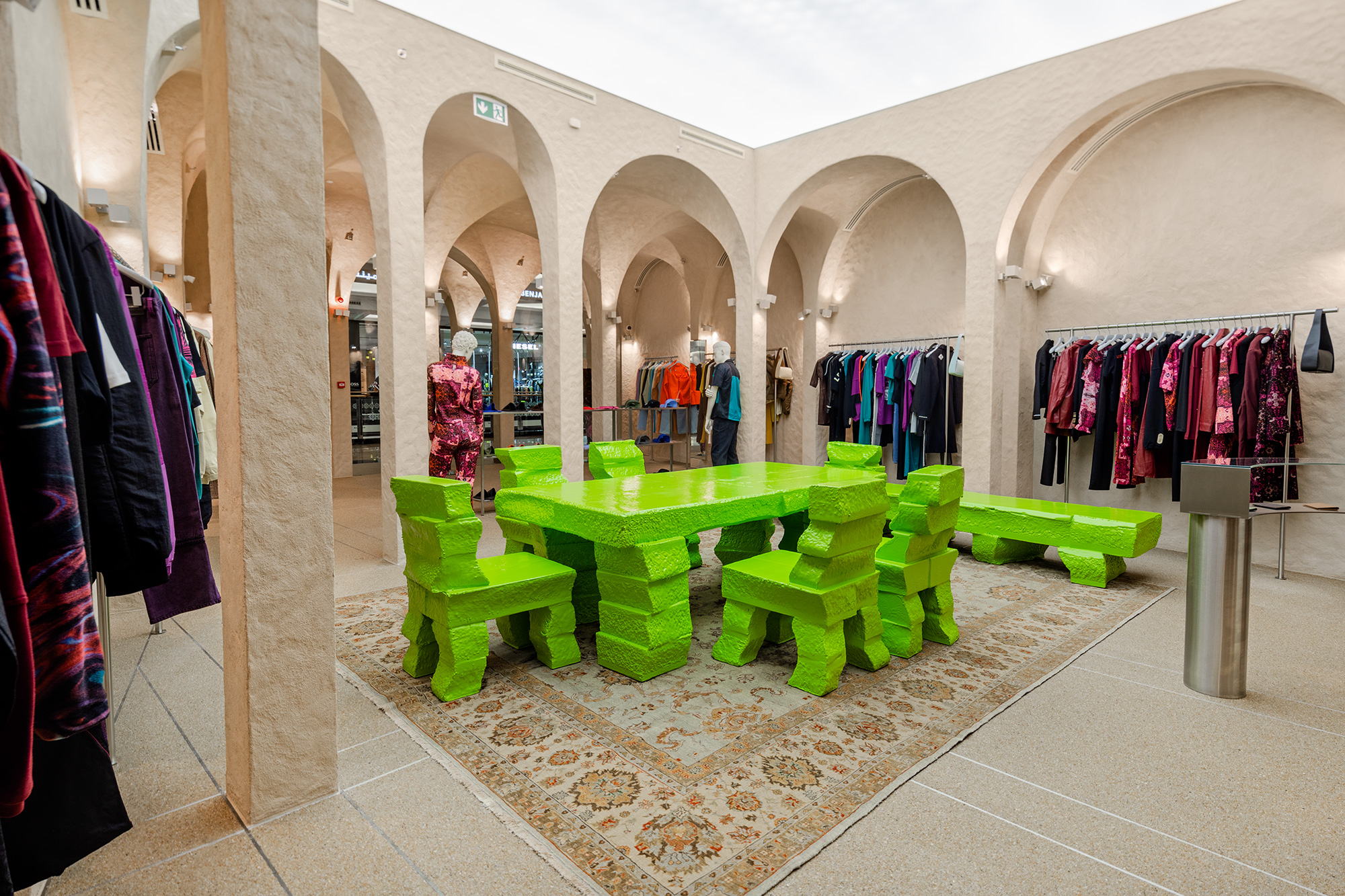 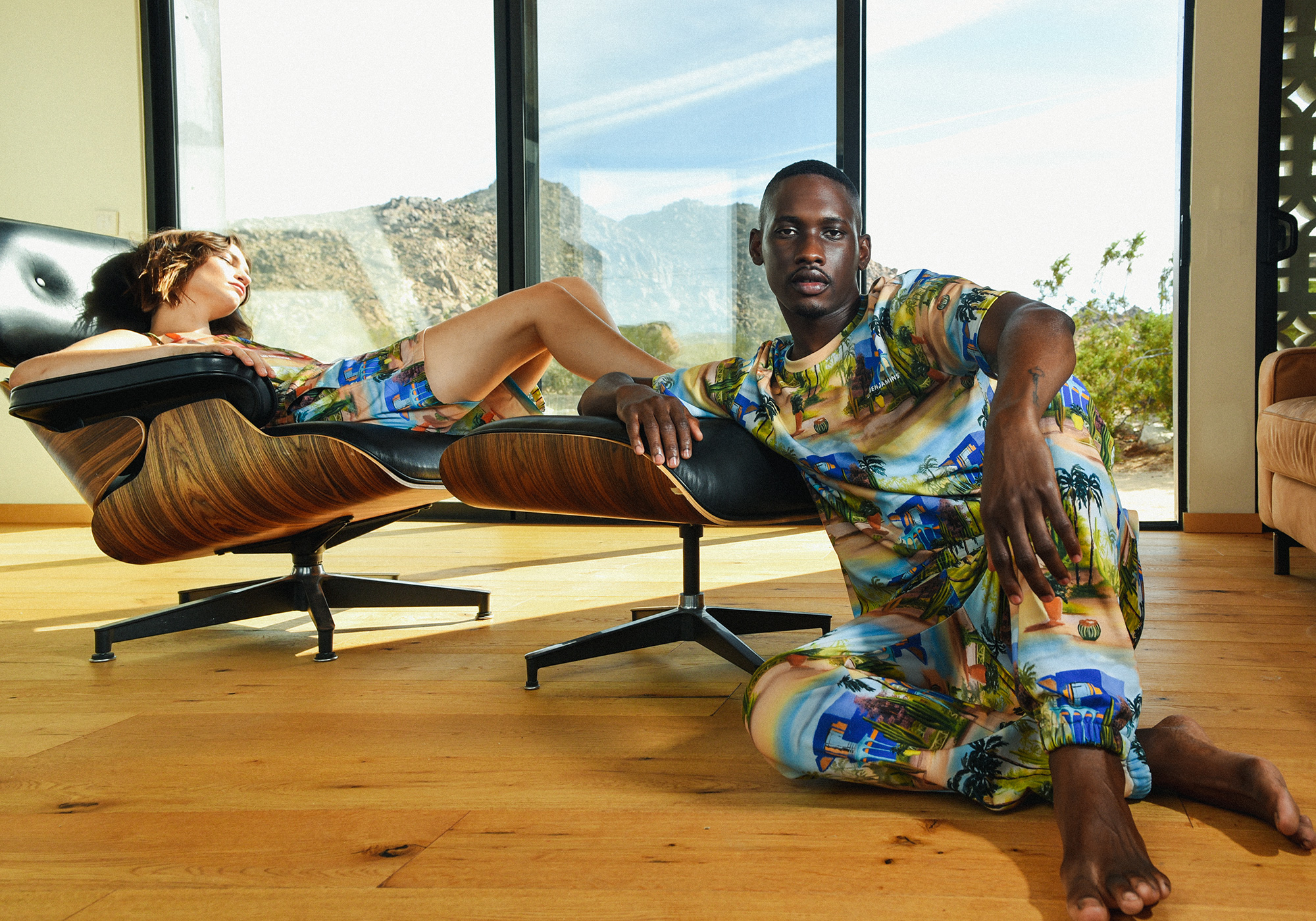 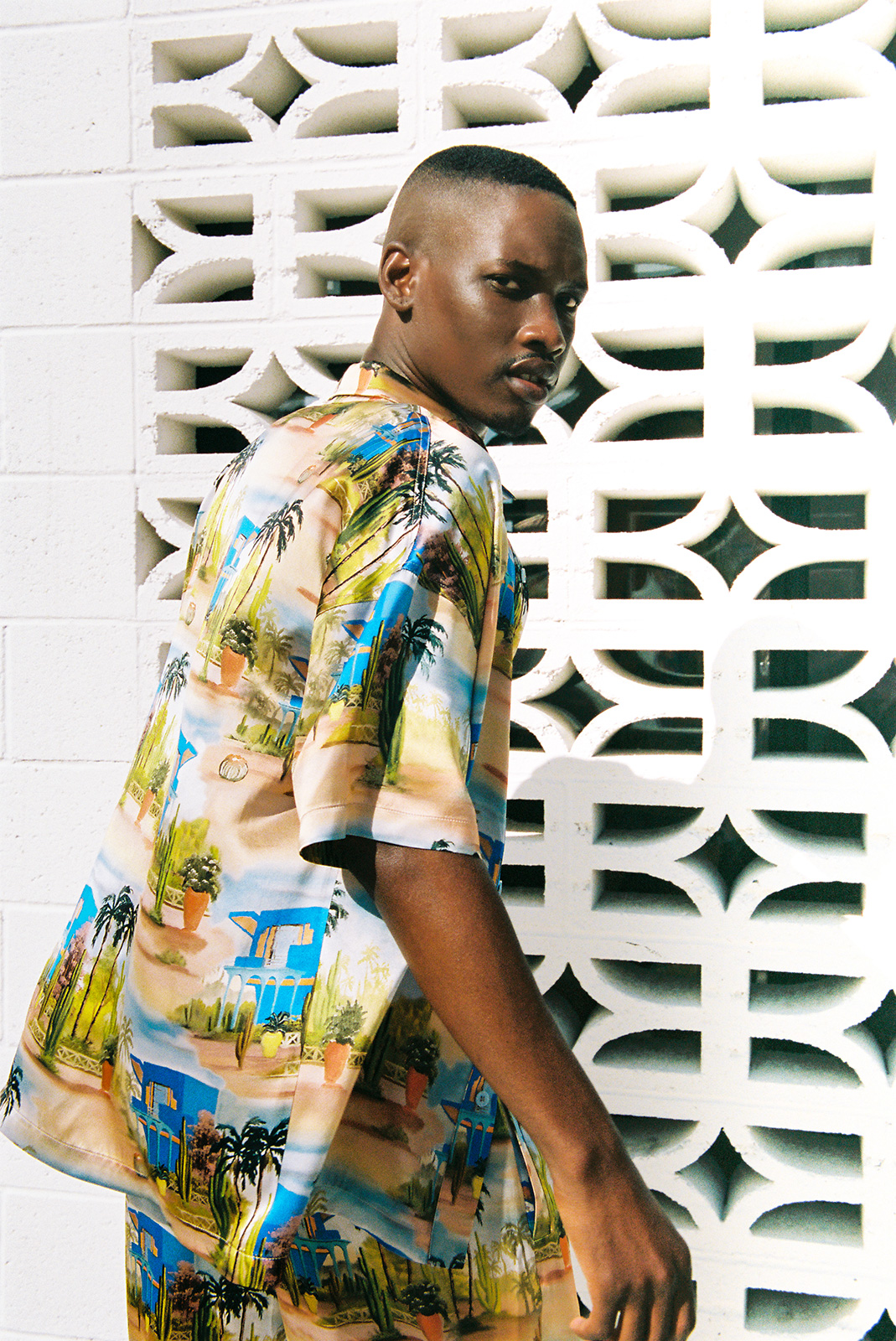 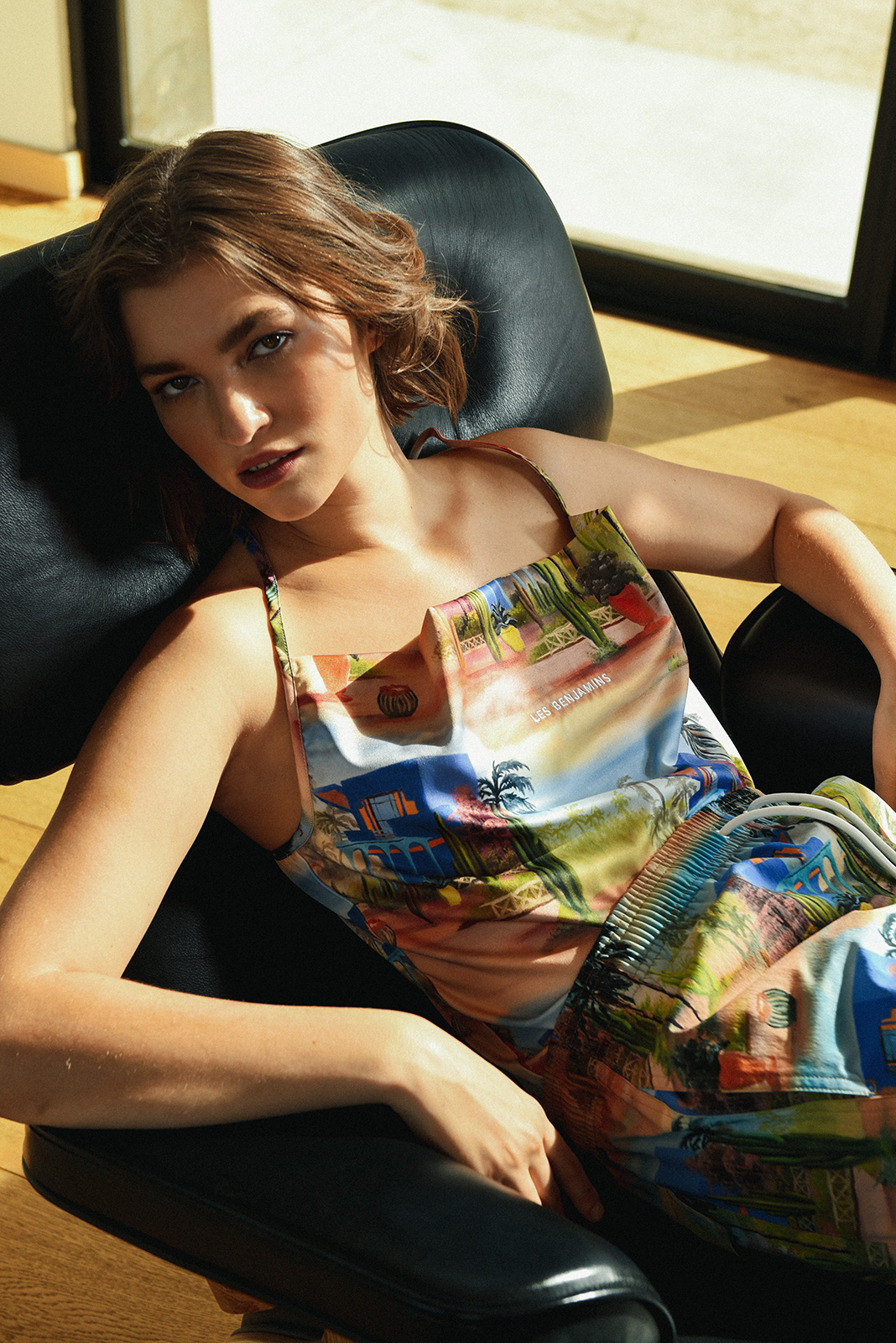 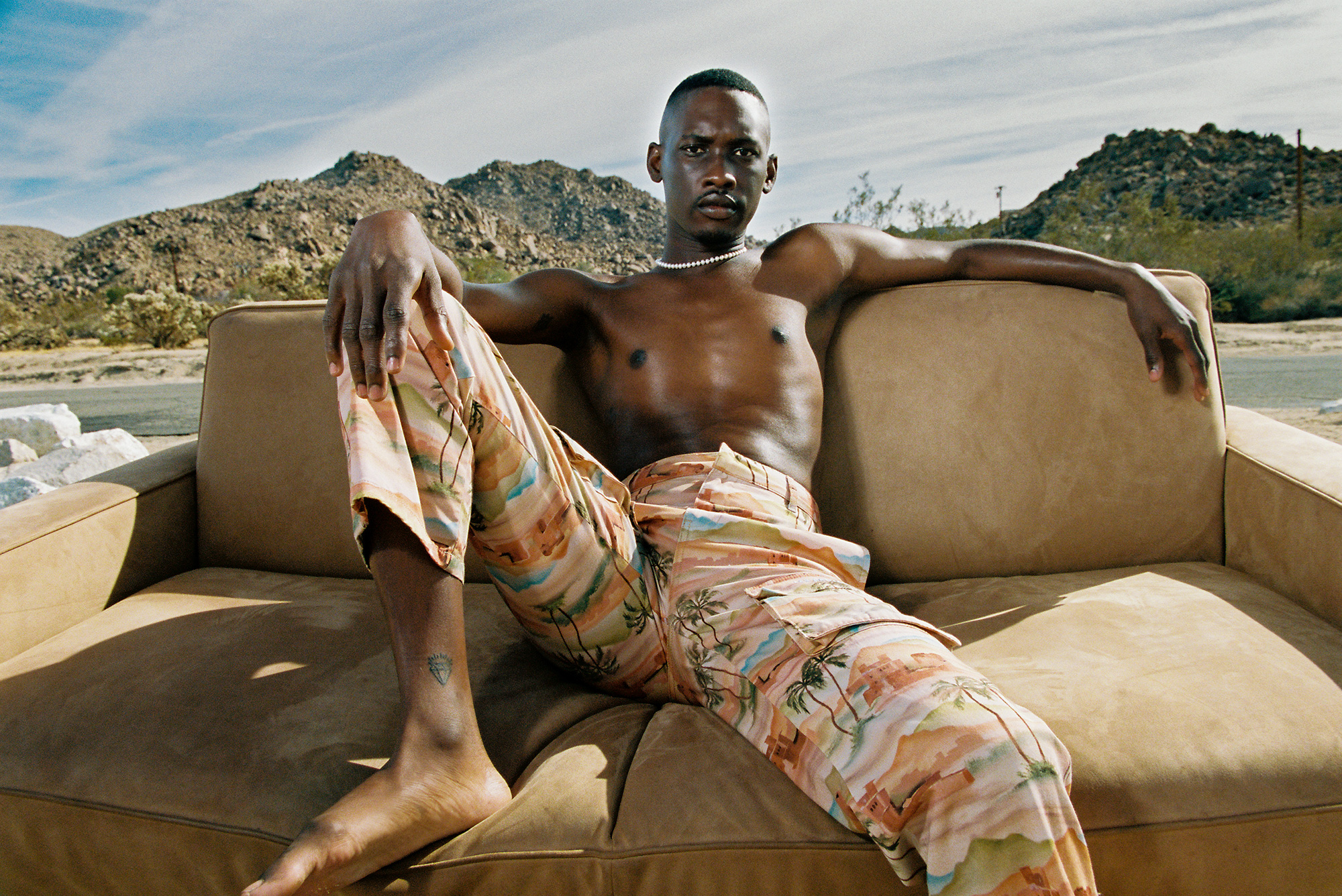 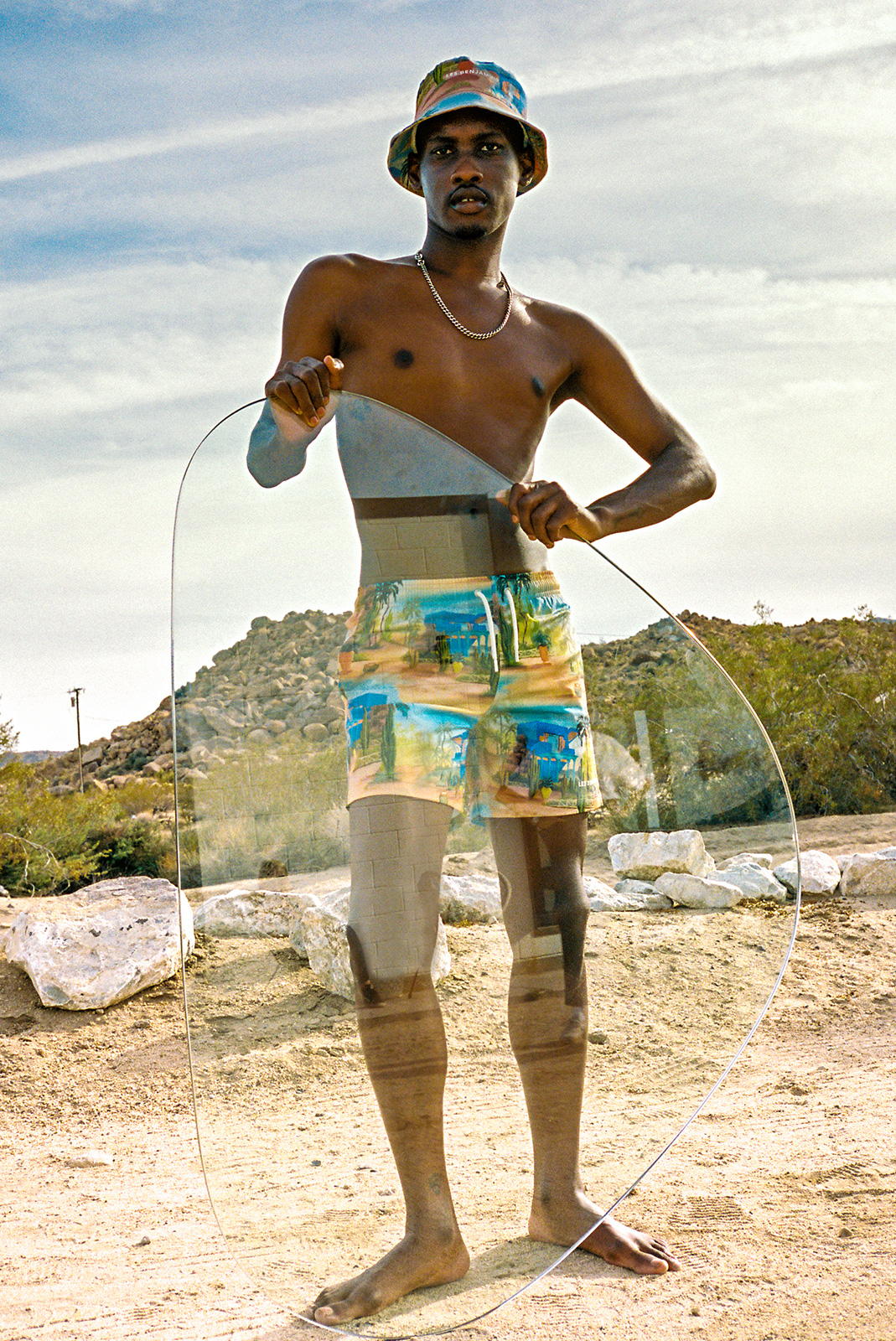 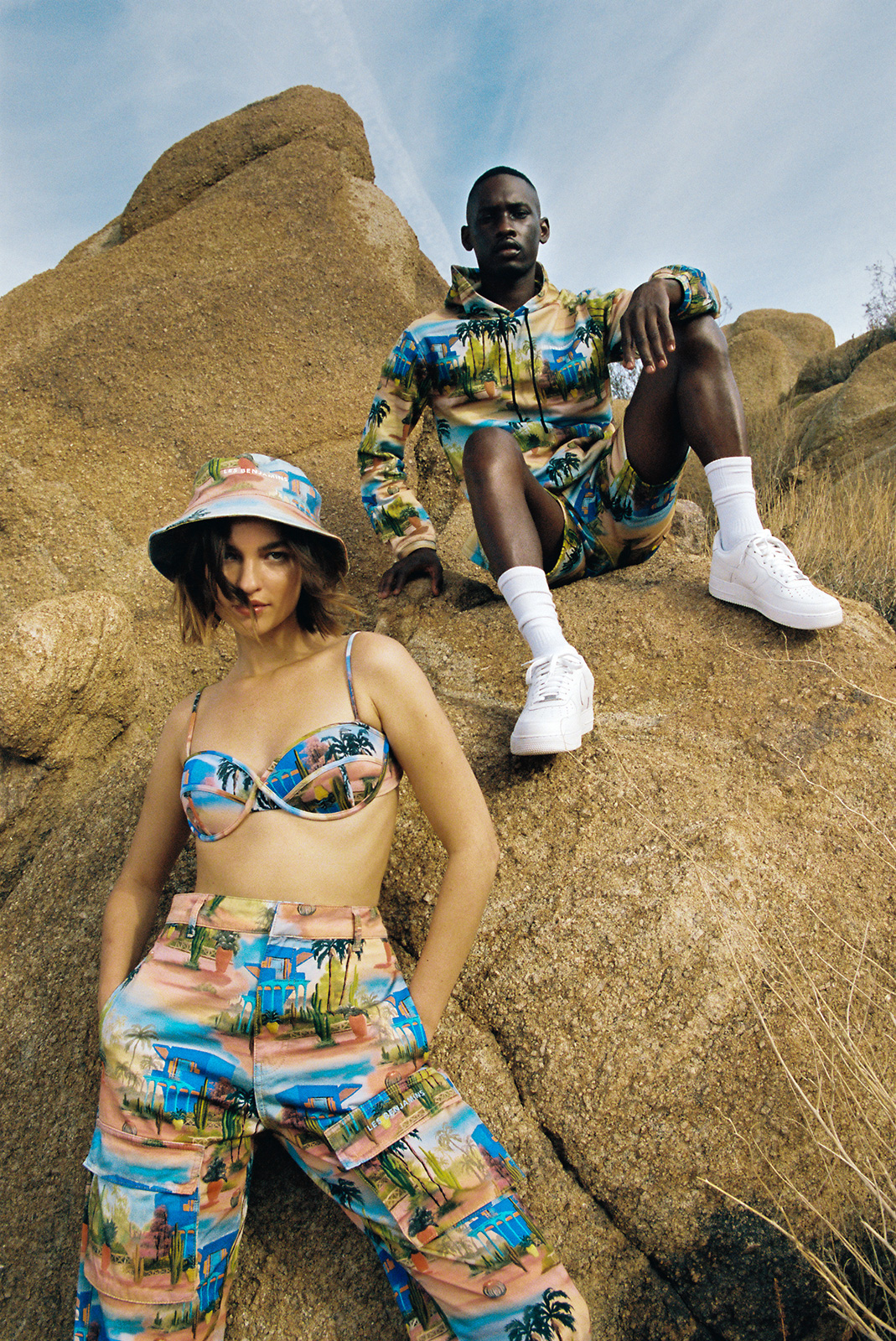 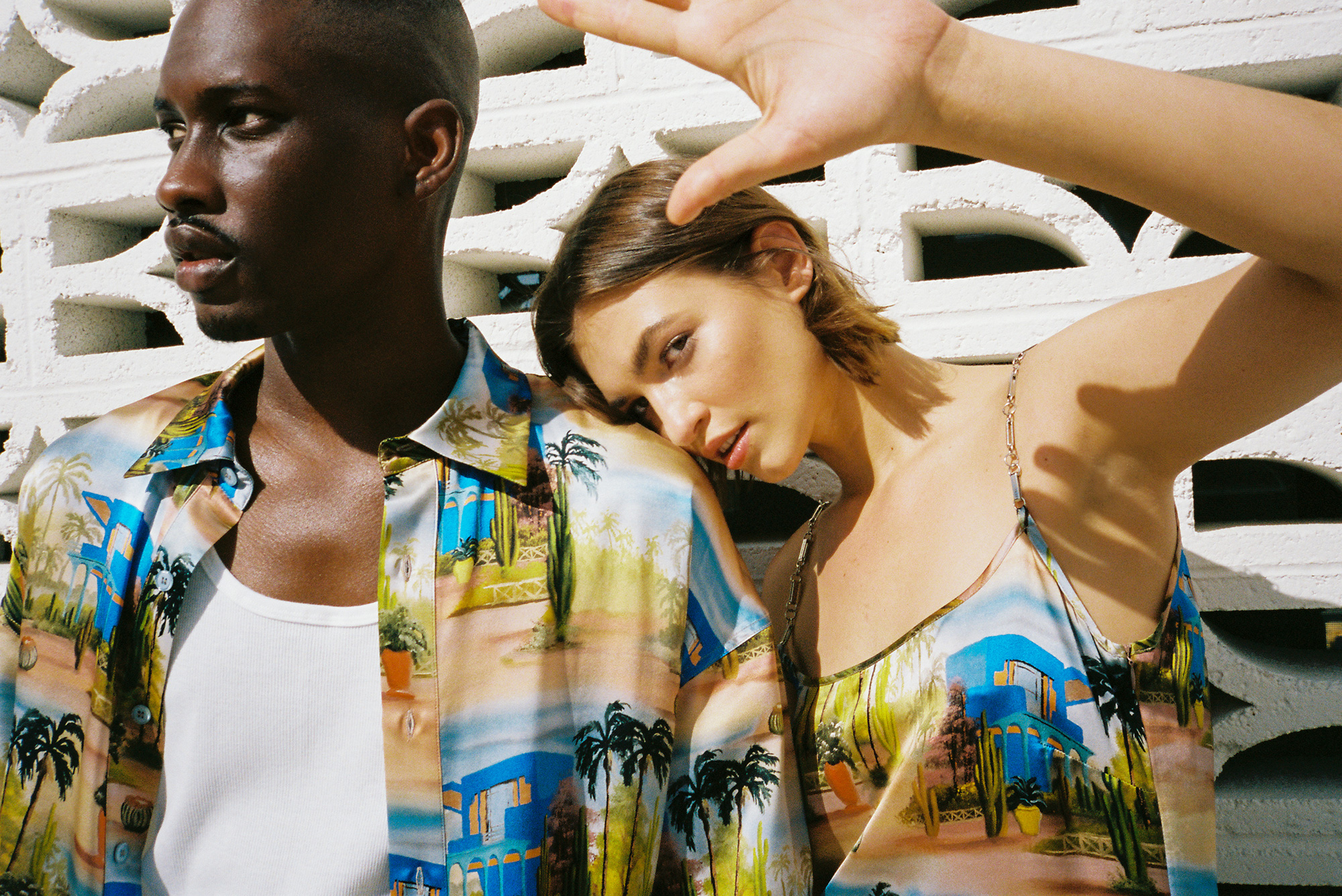 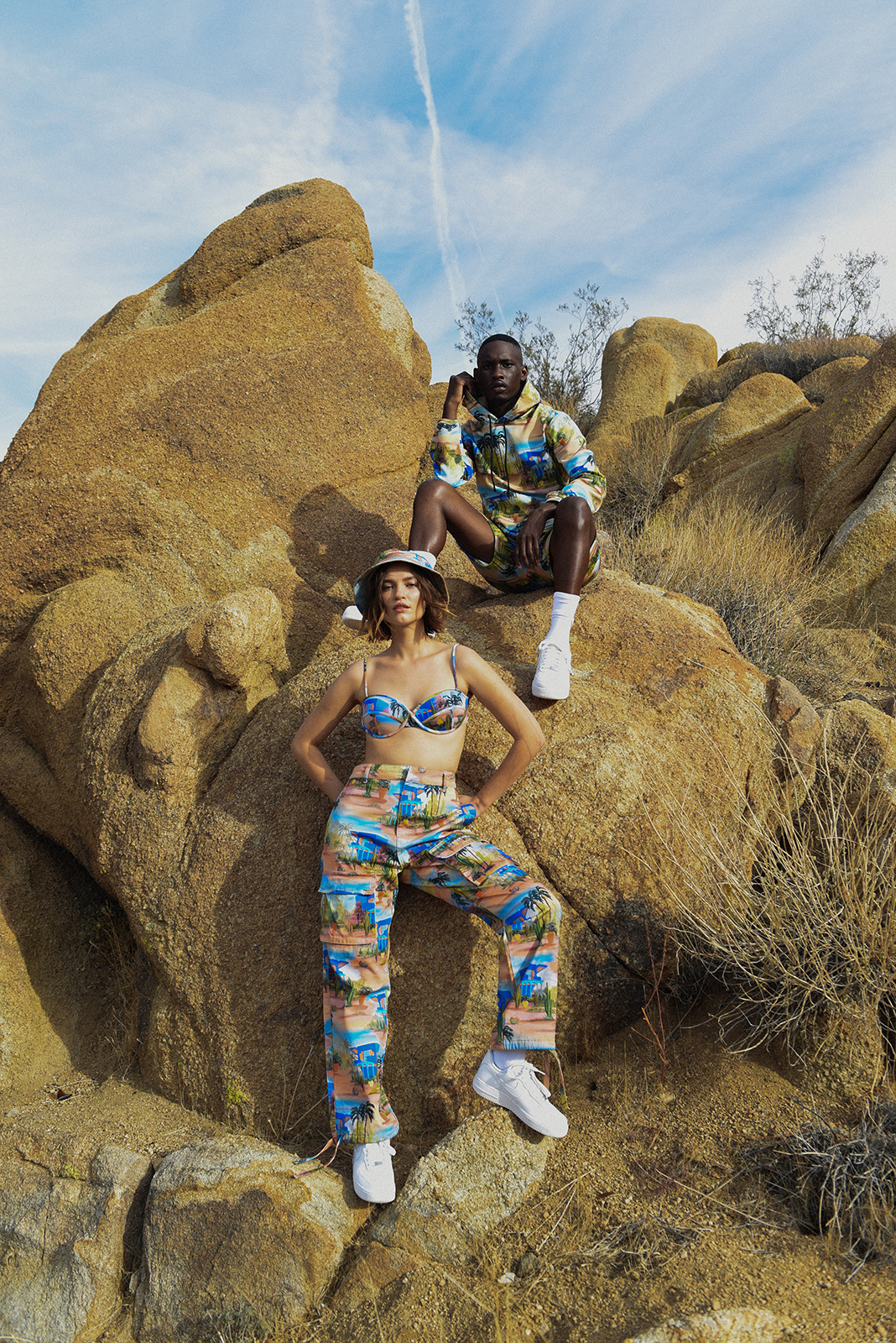 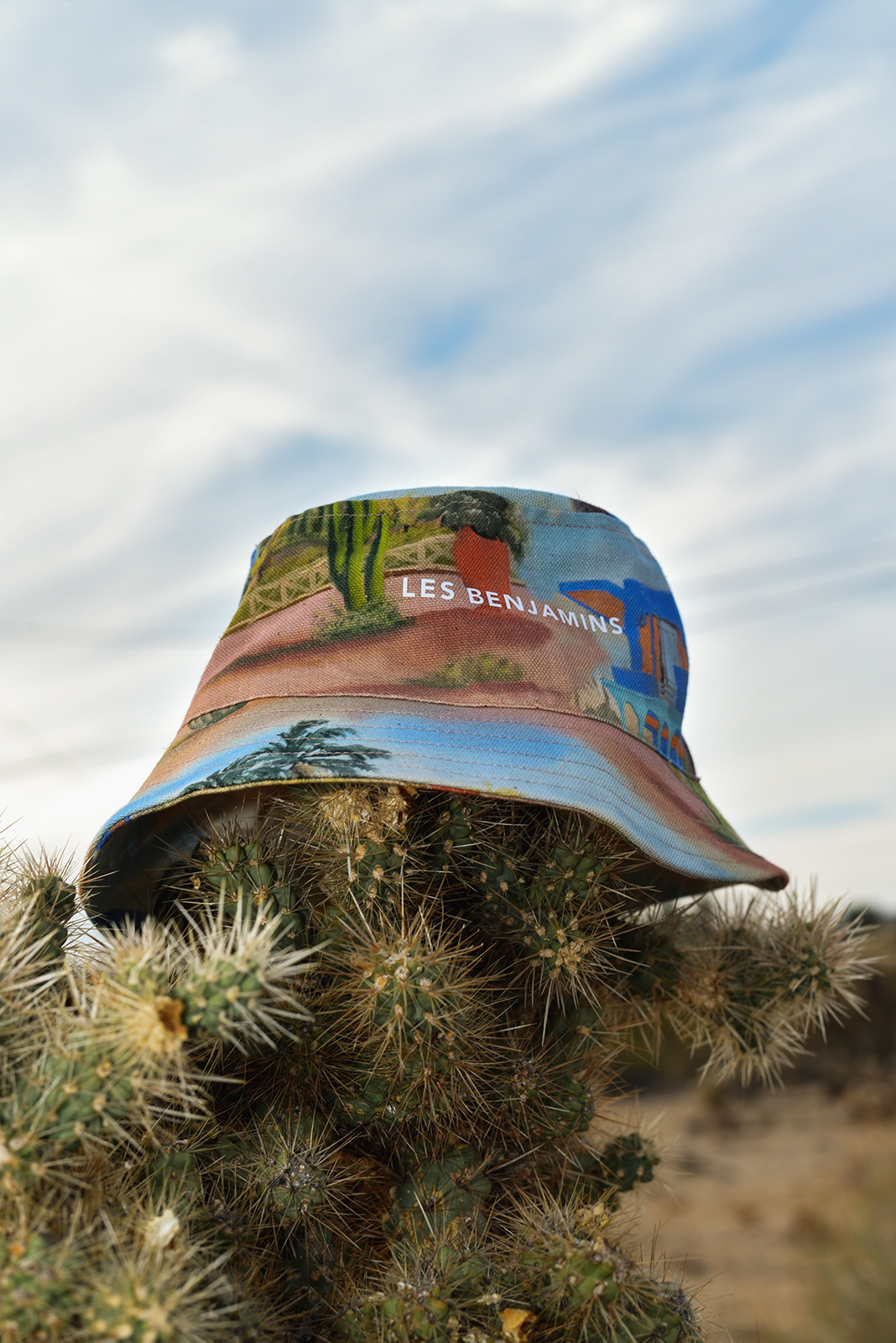 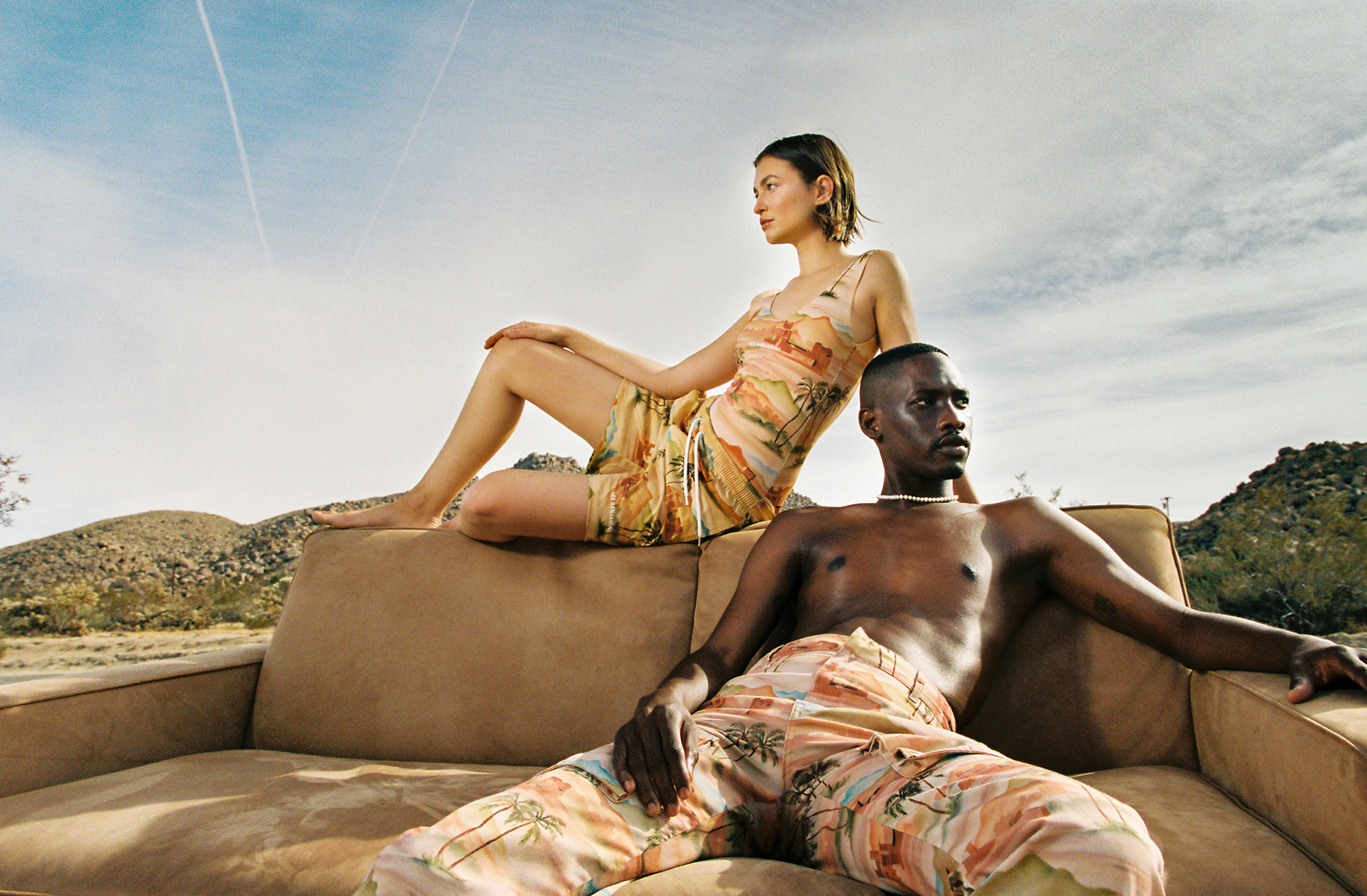