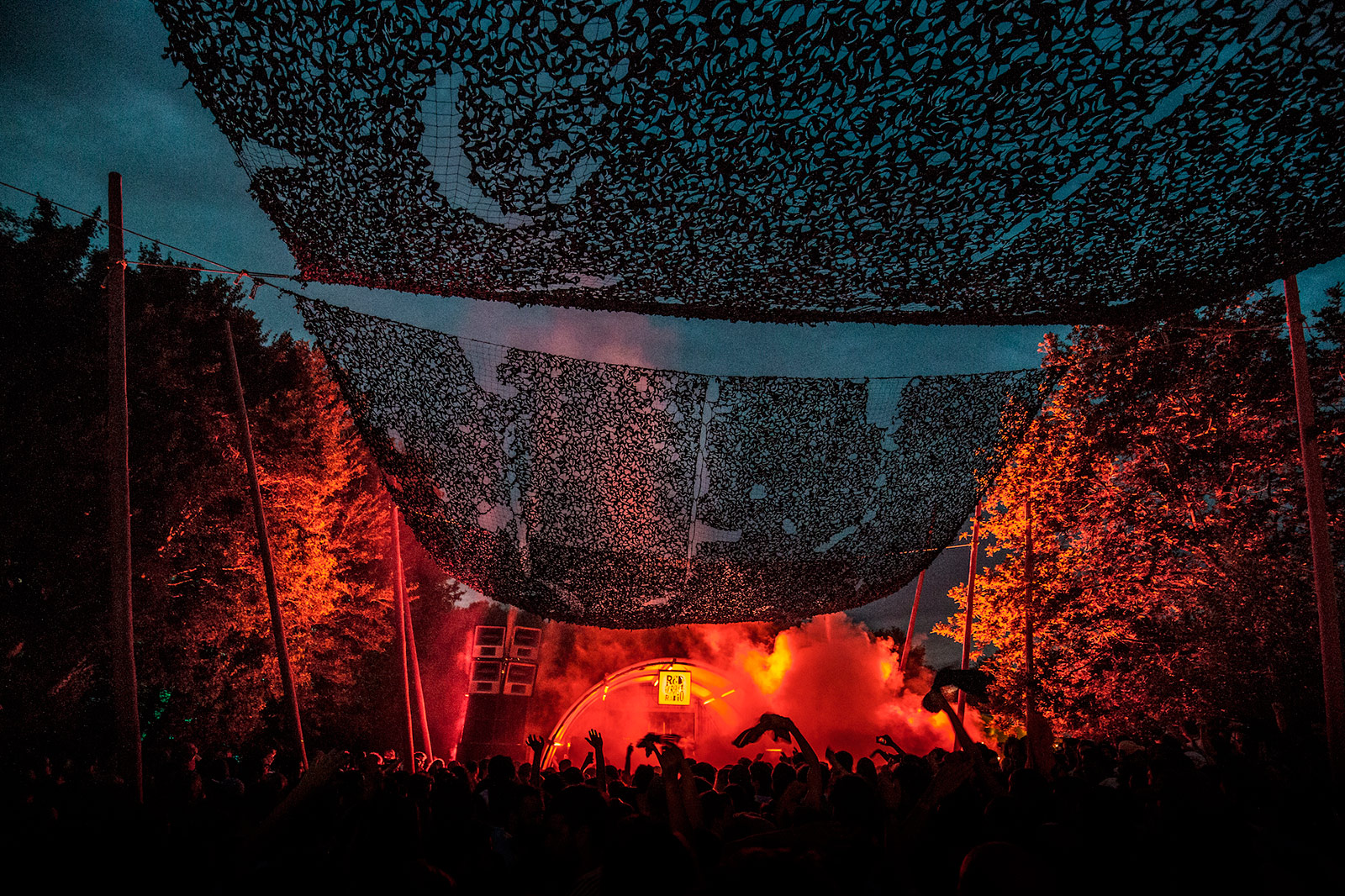 If you’re looking for a cool festival with a great line-up but hope to avoid long queues and huge crowds, look no more: Dekmantel’s sister event, Lente Kabinet, is for you. Taking place on May 25 and 26 in Het Twiske (Netherlands) – a wonderful park –, the it-almost-feels-like-summer event merges music and art in an unmatched environment.
In its third edition, the young festival keeps focusing on broadening its live music program. Each year, Lente Kabinet includes more and more concerts from musicians and bands but without shying away from electronic music, of course. Later this month, festivalgoers will enjoy the likes of Gaika, a shapeshifting musician whose politized work ranges from drone to hip-hop to grime and dancehall; Seun Kuti & Egypt 80, a group composed of Fela Kuti’s son and his band; Dengue Dengue Dengue, the duo formed by Peruvian producers, DJs and graphic designers Felipe Salmon and Rafael Pereira, who mix African and Latin sounds with electronic beats; or Nihiloxica, an afro-techno band comprised of seven Ugandan percussionists with three European producers and DJs.

As for the DJs, Lente Kabinet has invited some of the most in-demand artists right now, including Peggy Gou, Job Jobse, Tod Terje, Kampire, Ross From Friends, Lena Willikens, Mall Grab, or Call Super. As for the art program, which also plays an important role since the festival’s first edition, the participants are avant-garde artists working with technology, audio-visual, light, and sound, and involves the likes of Annika Kappner, Nikki Hock, Fabulous Future, Loui Meeuwissen or Steven de Peven.
Lente Kabinet will take place on May 25 and 26 at Het Twiske, the Netherlands. To get your tickets, visit the festival’s website. 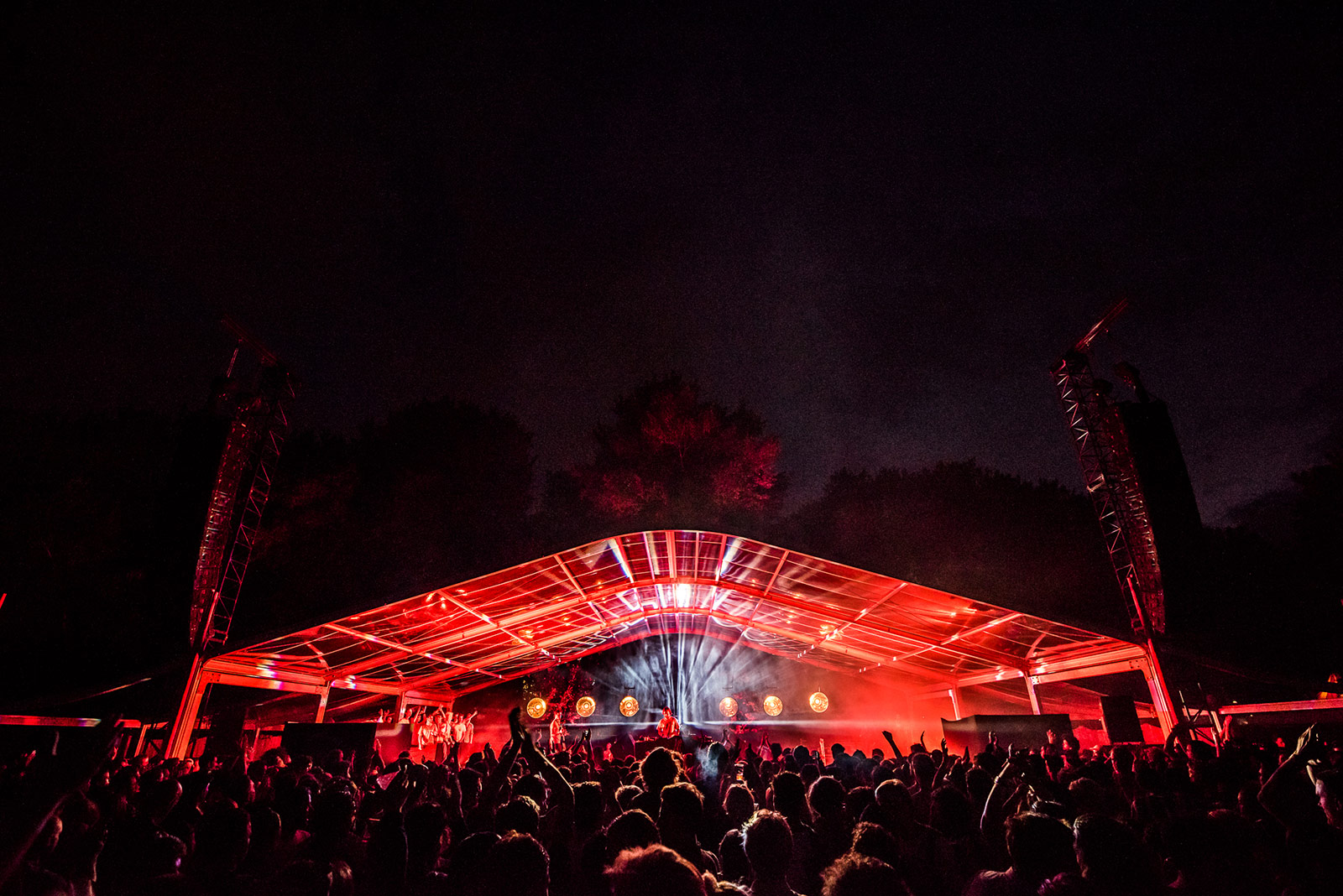 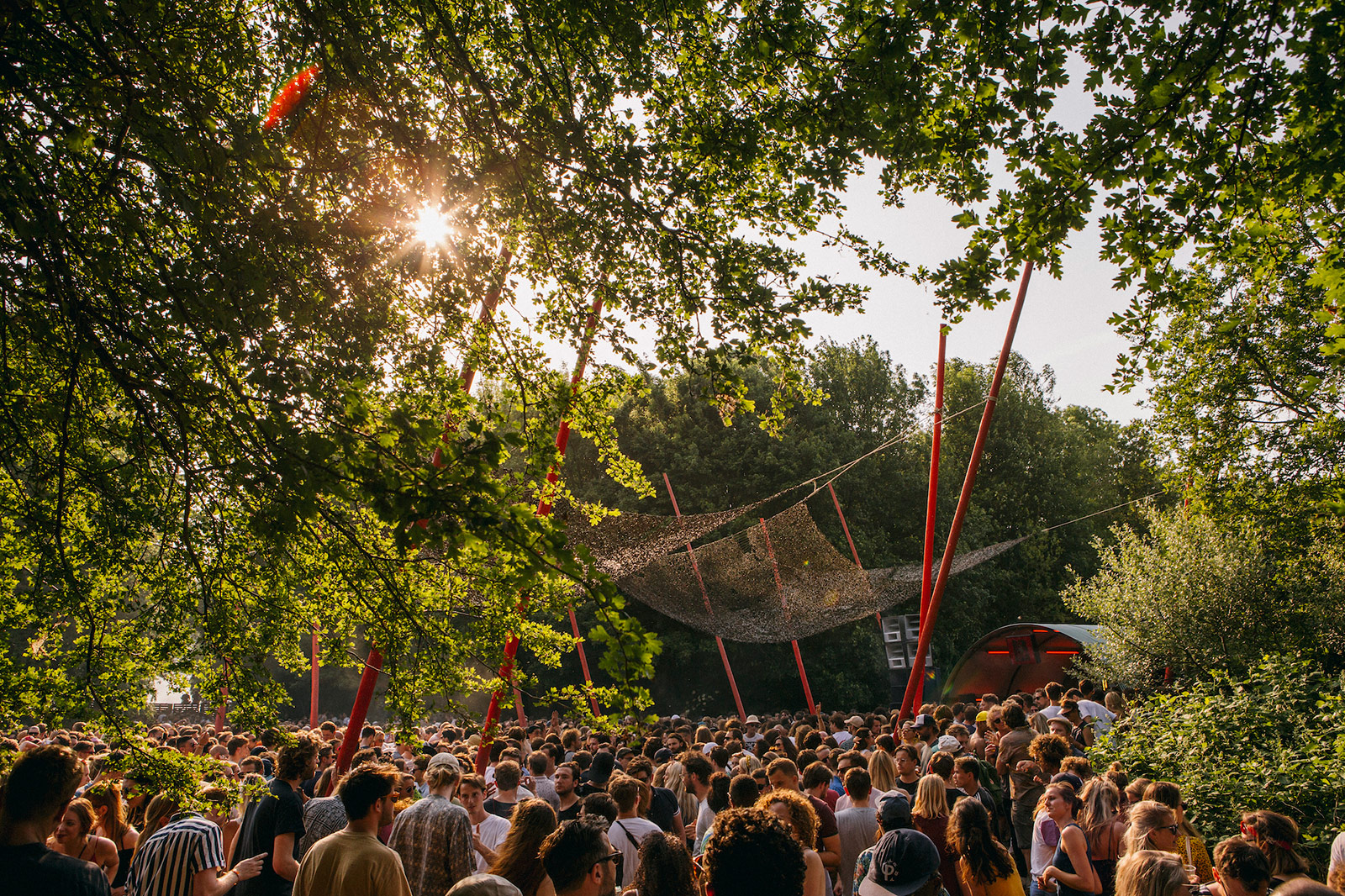 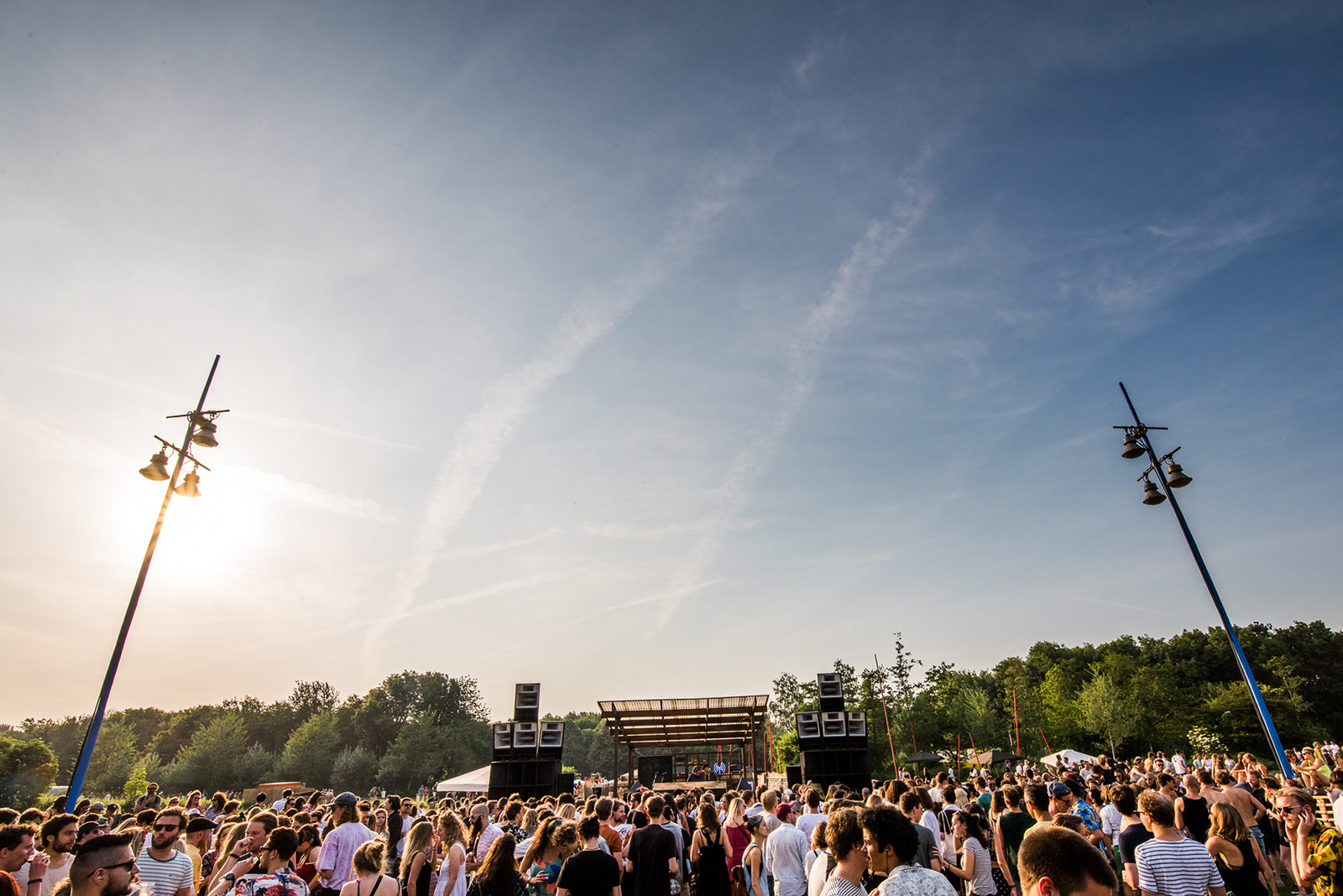 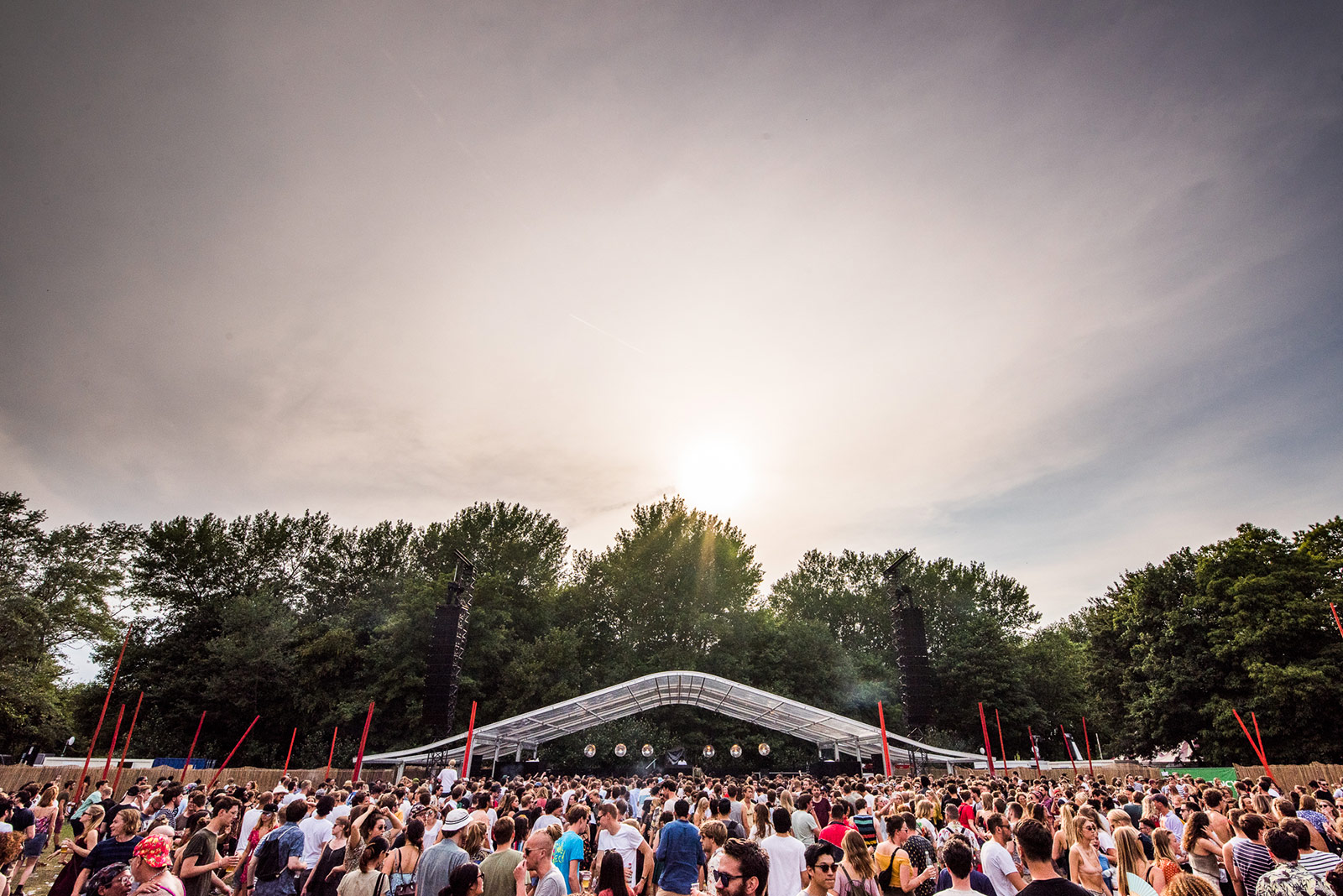 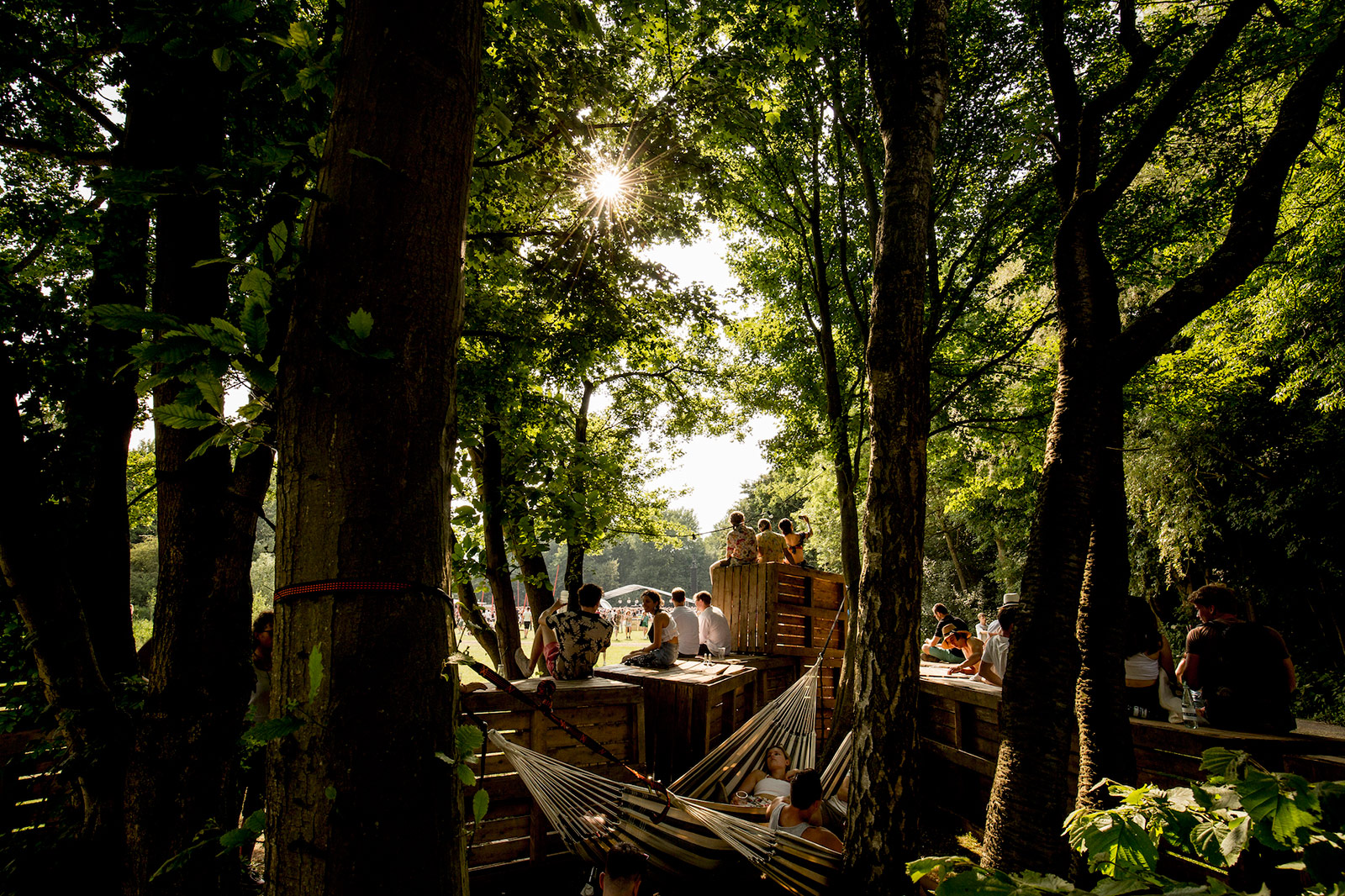 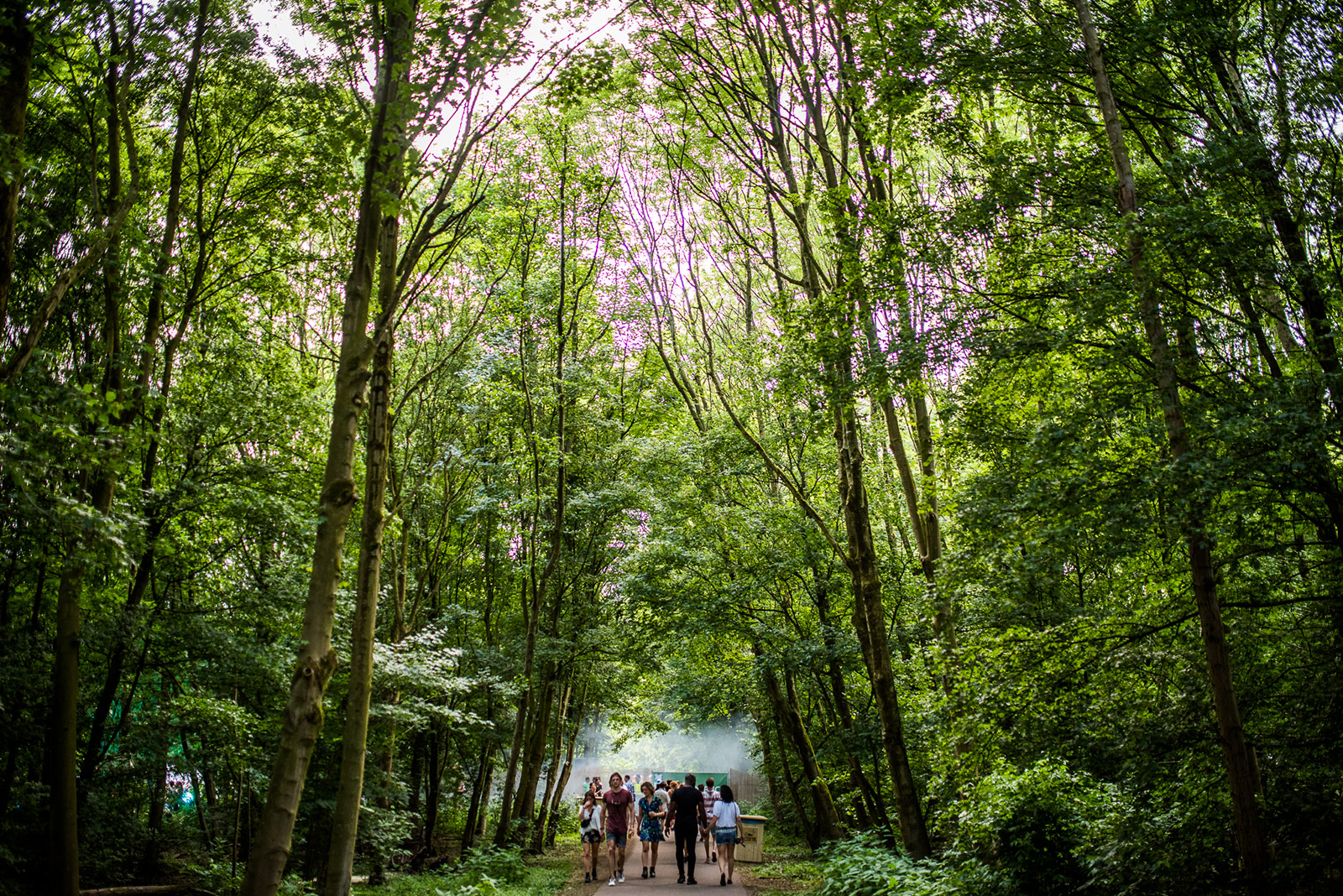