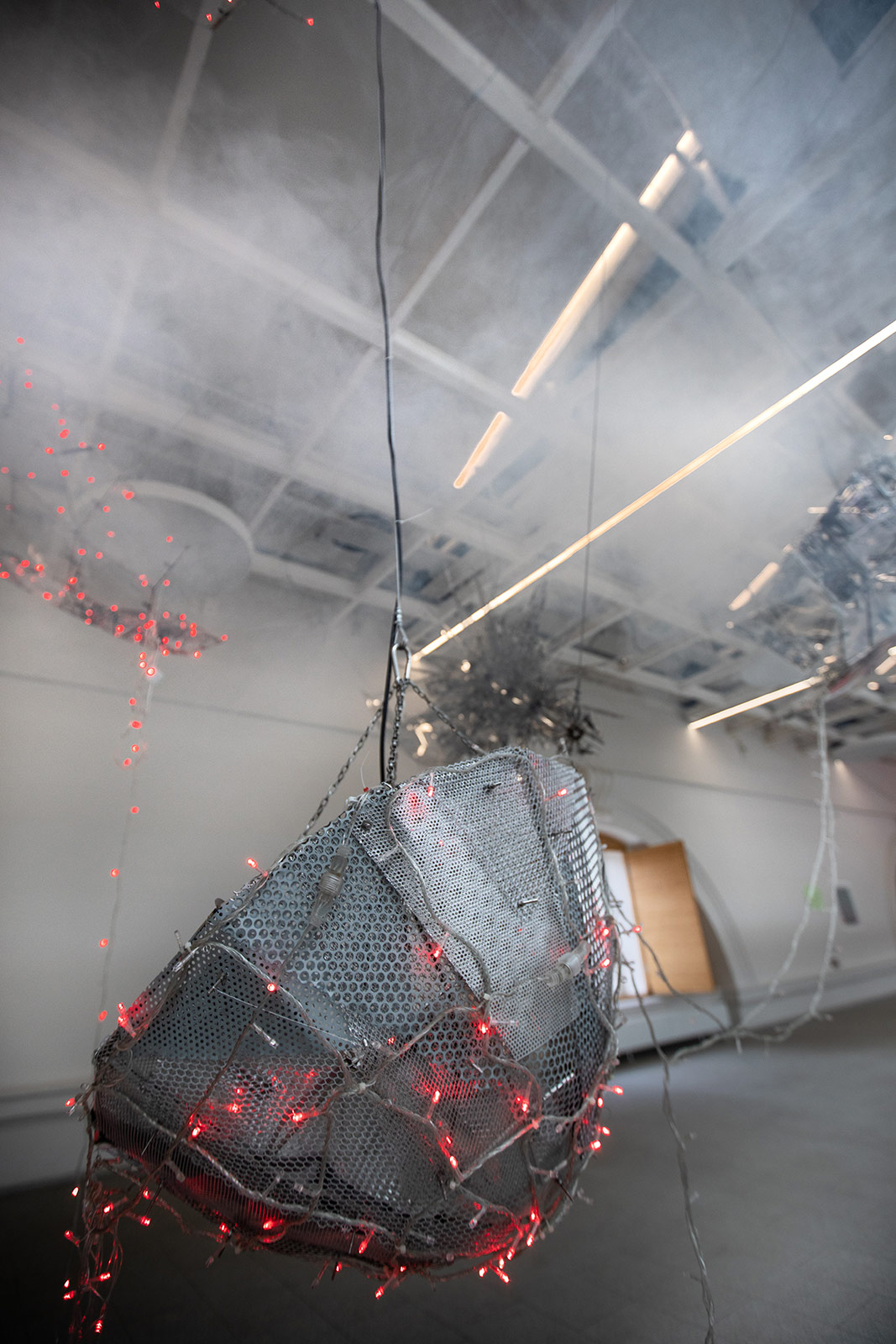 Lee Bul has defied fear, uncentainty and silence throughout her career. From Abortion, the performance in which she hung herself naked and face down in agony, to her Cyborg series, made up of sexualised and amorphous bodies, she has not stopped turning art into a weapon, which shoot claim and social reflection instead of bullets. Now, she presents her new project, Utopia Saved, at The Manege Central Exhibition Hall in St. Petersburg. A retrospective of her last stage, initiated in 2005, in which she dialogues with the Russian avant-garde art and architecture.
She has fought patriarchy, demanded equality between men and women and faced all those who stands against human rights. And all this through art, a tool in which she finds, since he began her adventures in the creative scene in the eighties, her best ally. Curious and committed to real justice, Bul has experimented with performance, installations and sculpture, in its different versions, shown in Tokyo, London or New York, among many other cities. In her latest exhibition, her first major solo show held in Russia, the multifaceted artist dialogues, through architectural sculptures, drawings and environmental installations, with one of her greatest sources of inspiration, and fellow travellers: the Russian avant-garde.

From architect Ivan Leonidov to physicist Konstantin Tsiolkovsky, passing through essential names in Russian art such as Aleksandr Rodchenko or Kazimir Malevich, founder of Suprematism. The South Korean creator, who was especially attracted to this artistic movement since 2005, integrates her work with the pieces signed by these creators, in a space at a scale of 1:50 created for the occasion. From the maquettes for Mon grand récit to her huge spacecraft, the centrepiece of her installation Willing To Be Vulnerable, the industrial aesthetic coexists with social issues in a space full of visual stimuli, creative disciplines and subliminal messages. In short, Bul presents us a utopian modernism not free of criticism and thought. 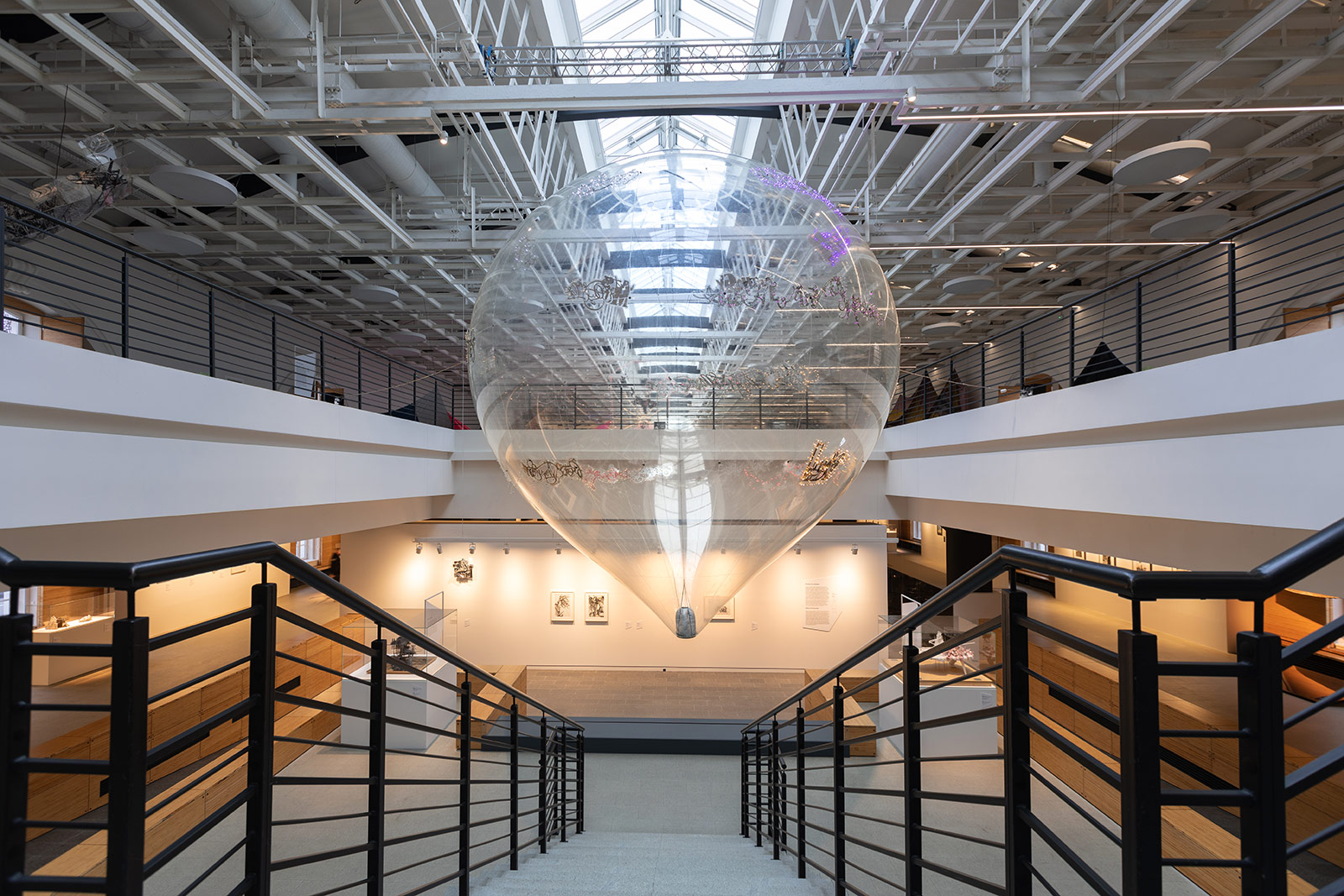 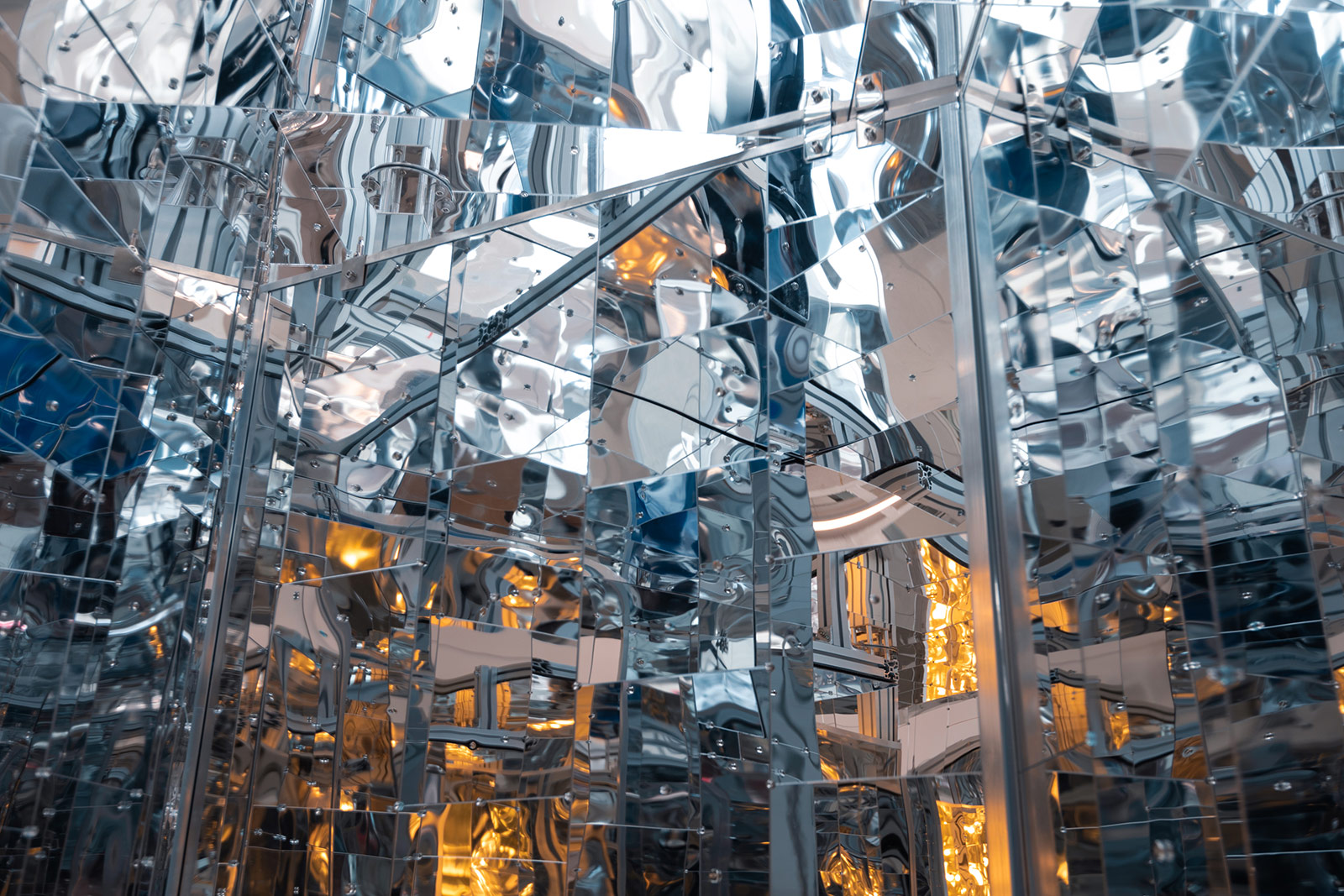 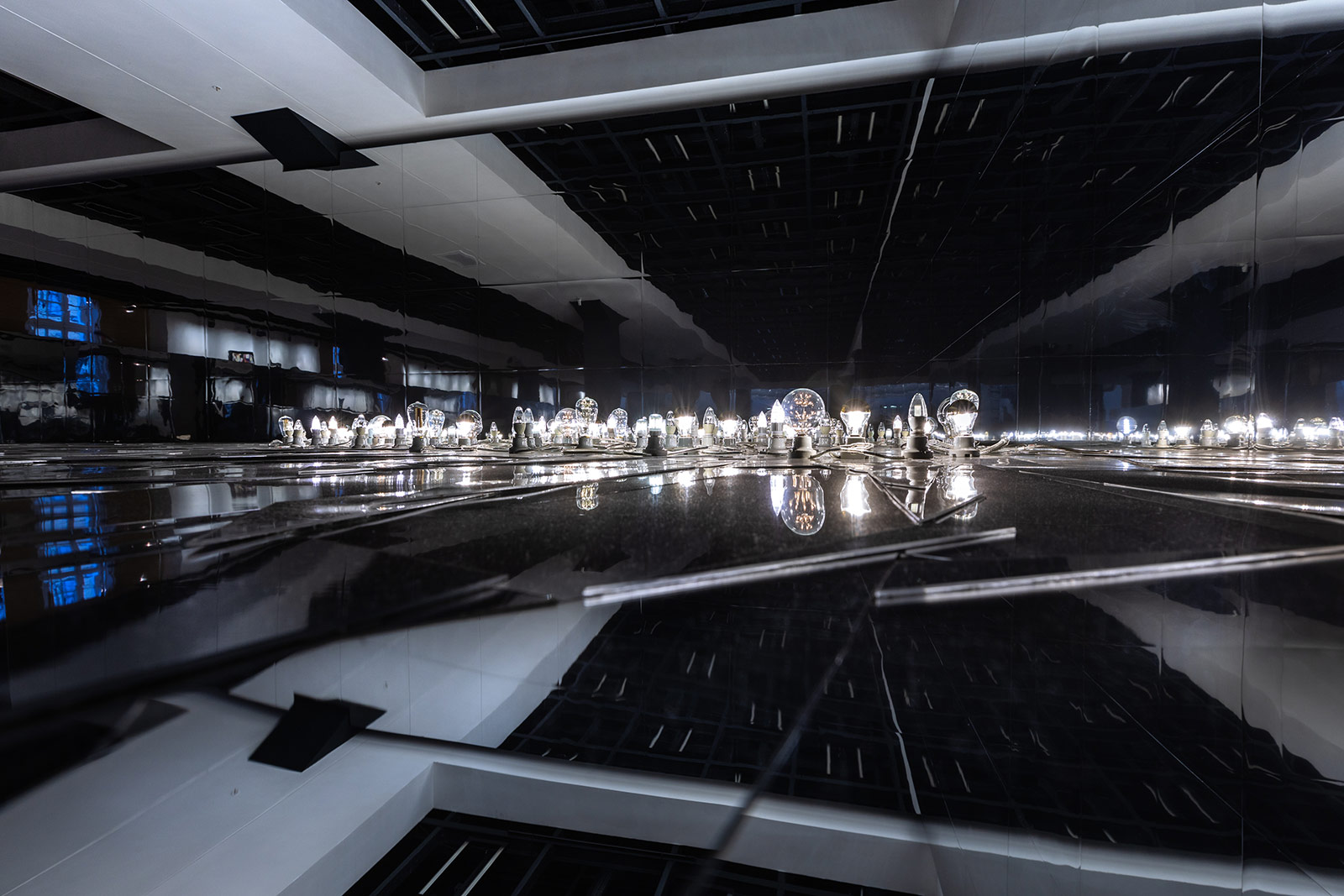 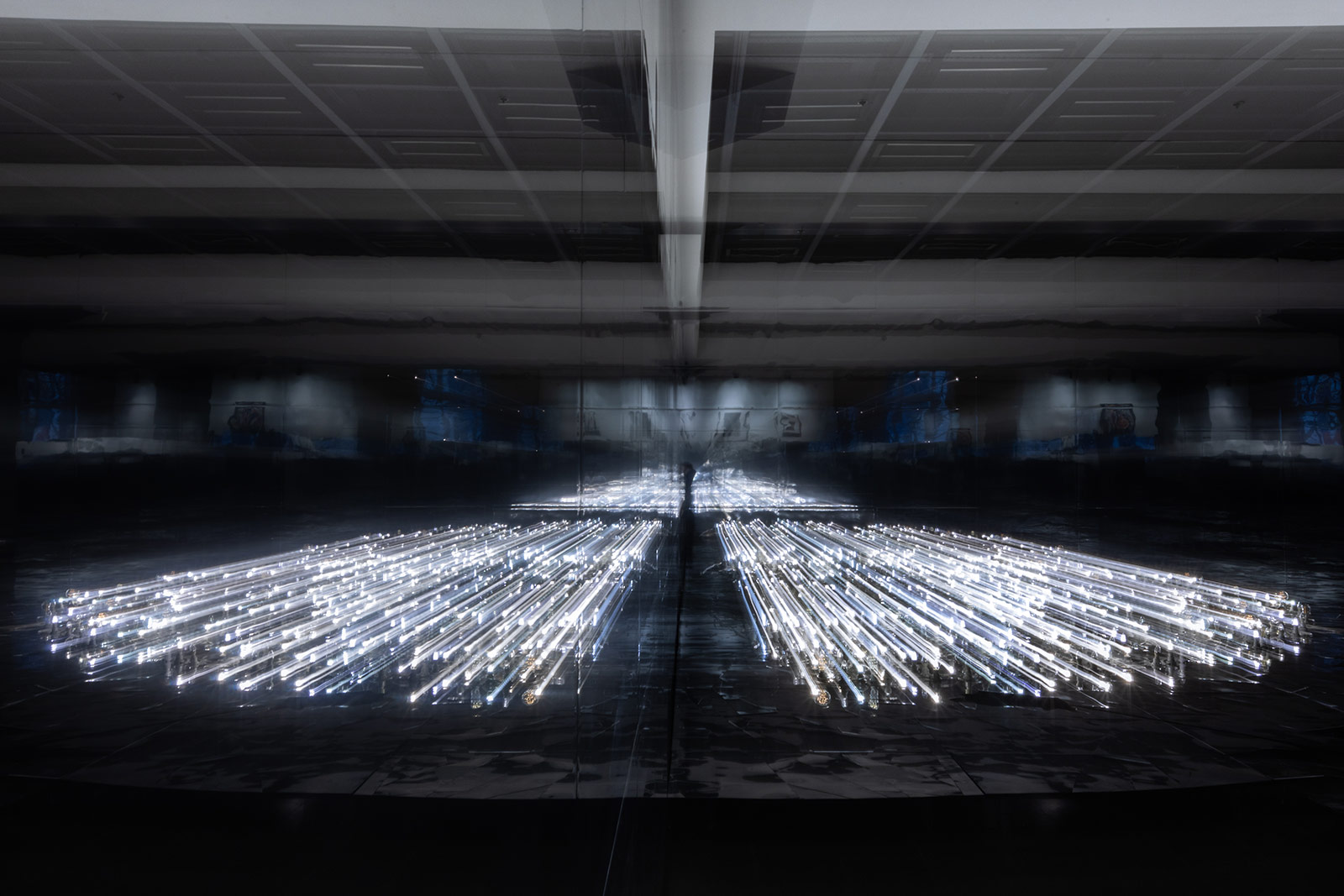 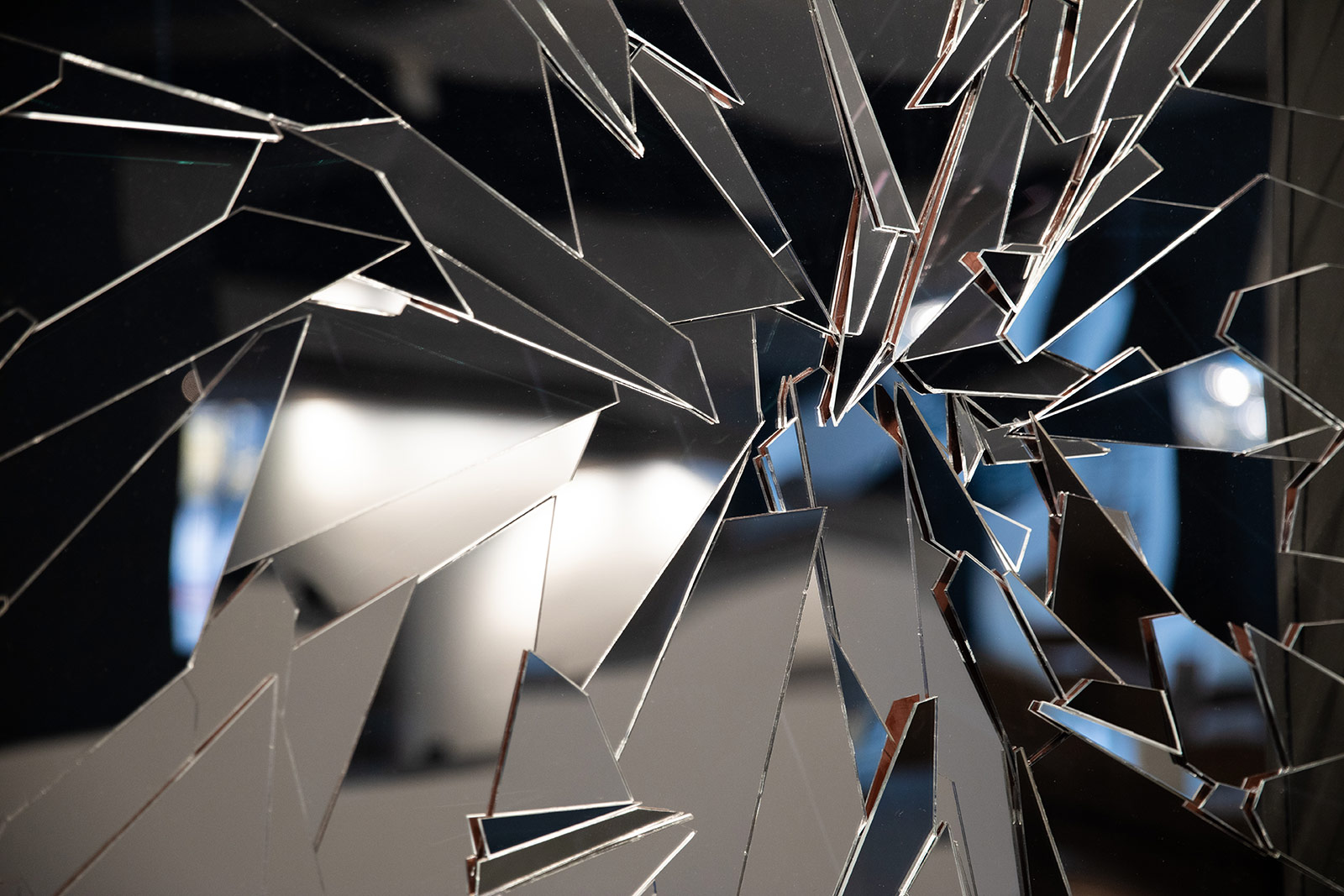 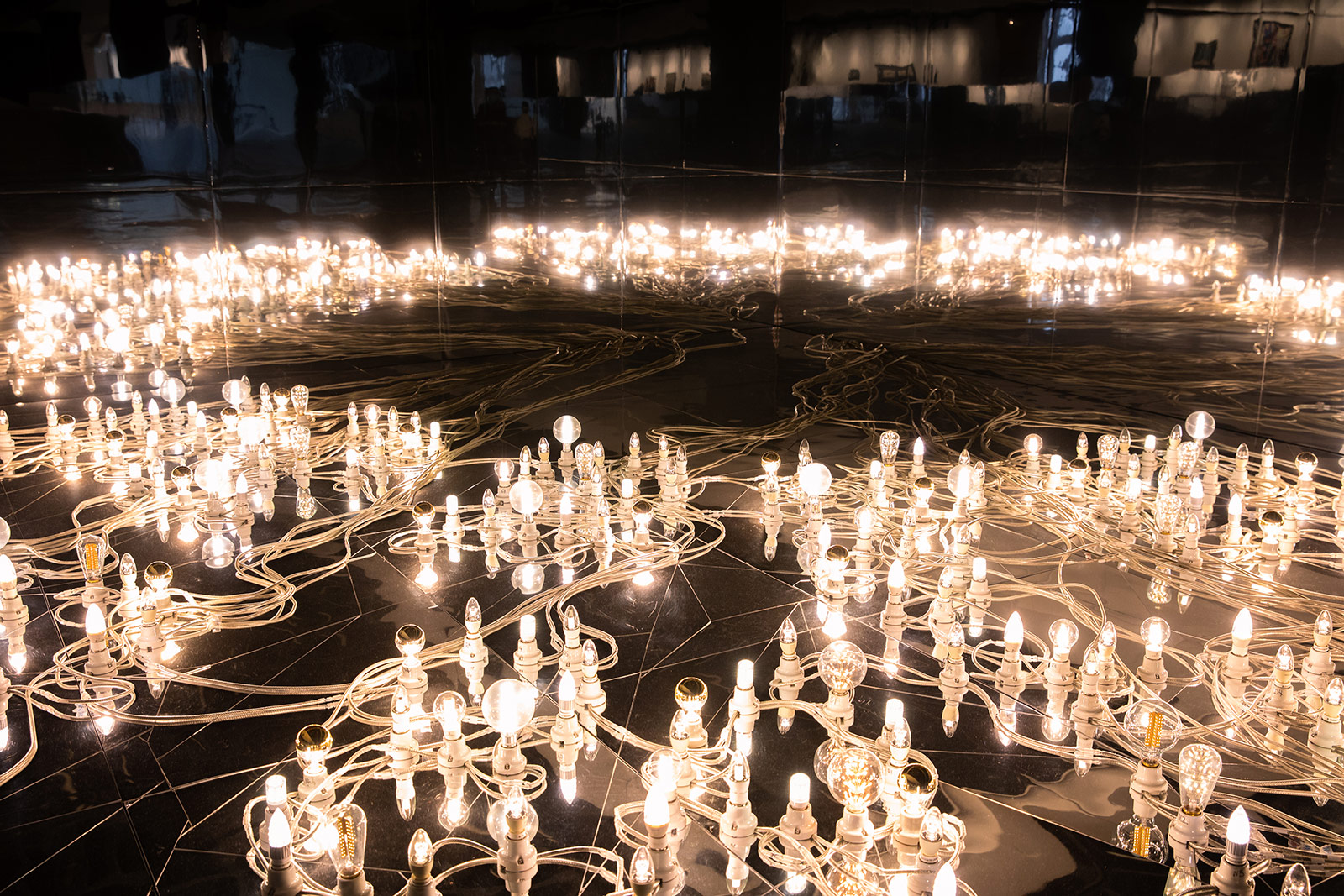 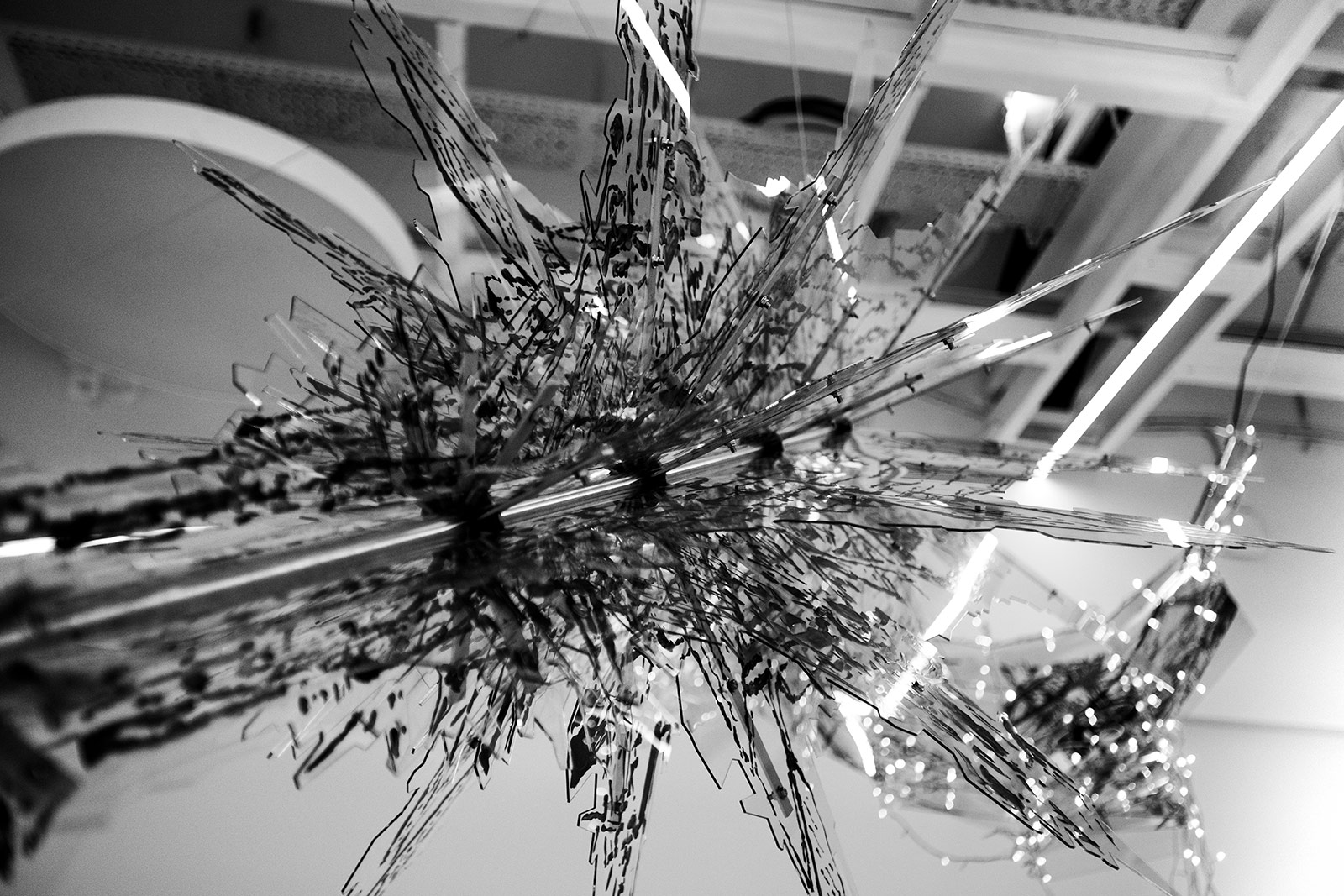 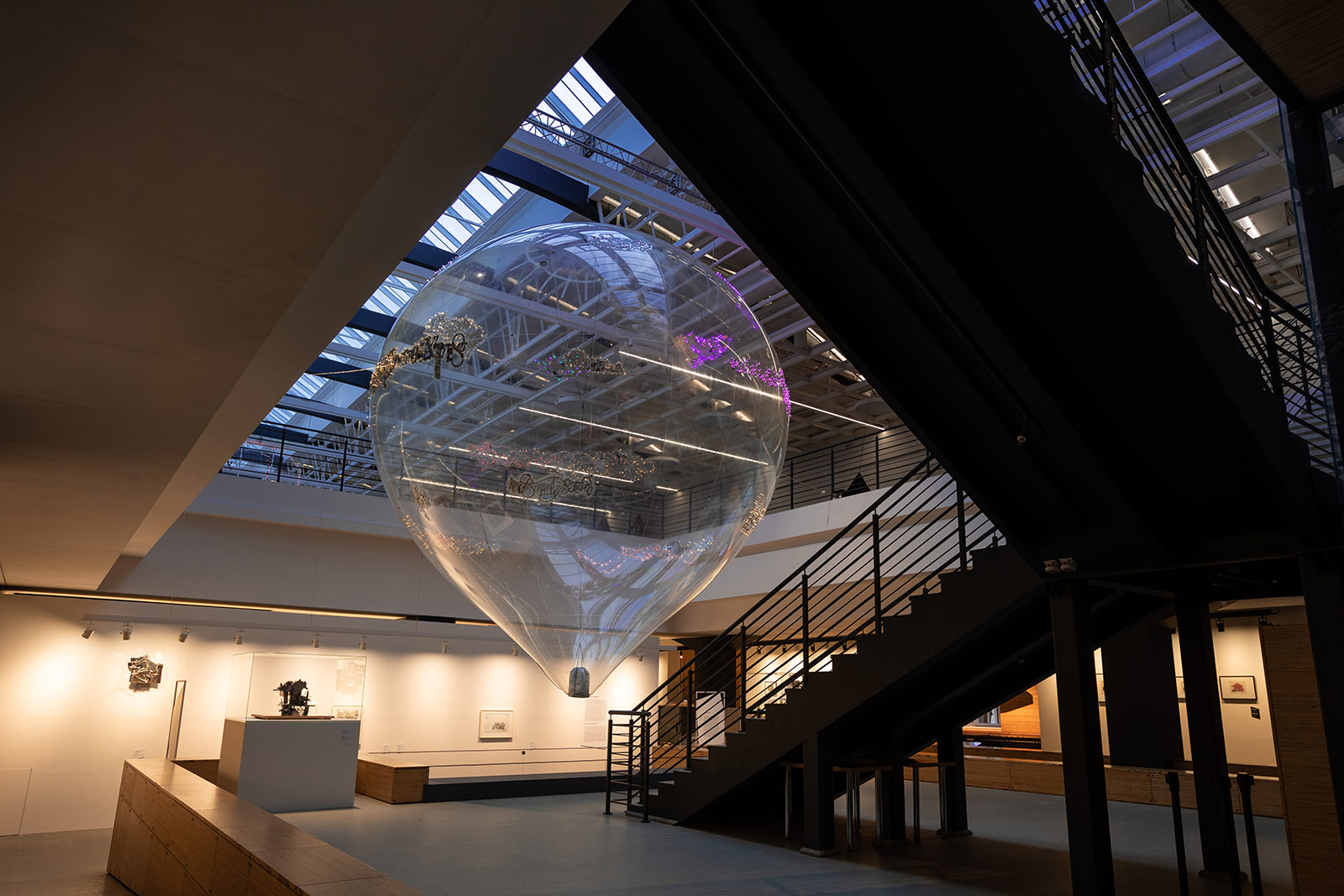