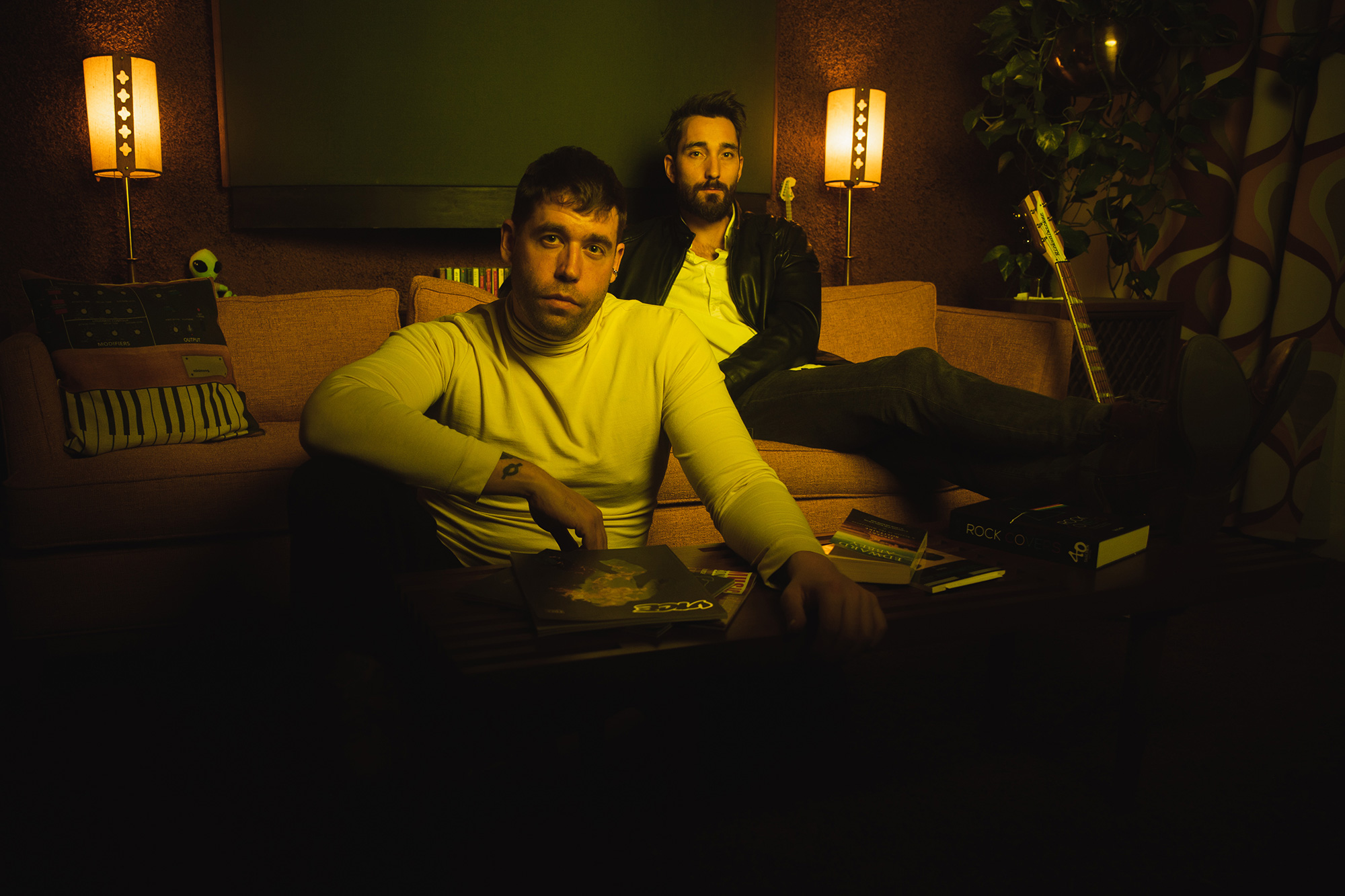 “Not doing any writing together during a pandemic then coming back fresh allowed us to revisit some old ideas as well as room to spark new ones,” said Stephen Johnson of Lean's new work that they’re now presenting, Alive on the Outside. A single in which Stephen and Kyle McCammon, both members of the Los Angeles iconic indie duo, reappear on the scene with a new single after a 2-year hiatus. A release that tells us where the musical path of the artists is headed and what direction their sound will take next. “And also separates it from what we’ve done previously,” adds McCammon.

With singles that exceed a million and a half streams on Spotify such as Years or Head in the Clouds, McCammon and Johnson have established themselves as essential on the music scene since they met in late 2016 and formed their musical project shortly after. A project in which they shared their love for 90's hip hop and indie rock and quickly found a formula that combined these influences, gaining praise from specialized critics and forming a loyal legion of followers.

Now Lean is back with their new release, Alive on the Outside. “We were able to get a day in at Big Bad Sound to add some special touches on this single,” says McCammon of this new track. “Our buddy Dana Lamarca laid down some drums and we found some cool pedals there that inspired the big guitar solo.” We will have to wait a bit to find out more about the new stage of the musical duo, but what is clear is that they are back with an unstoppable force and clear ideas. 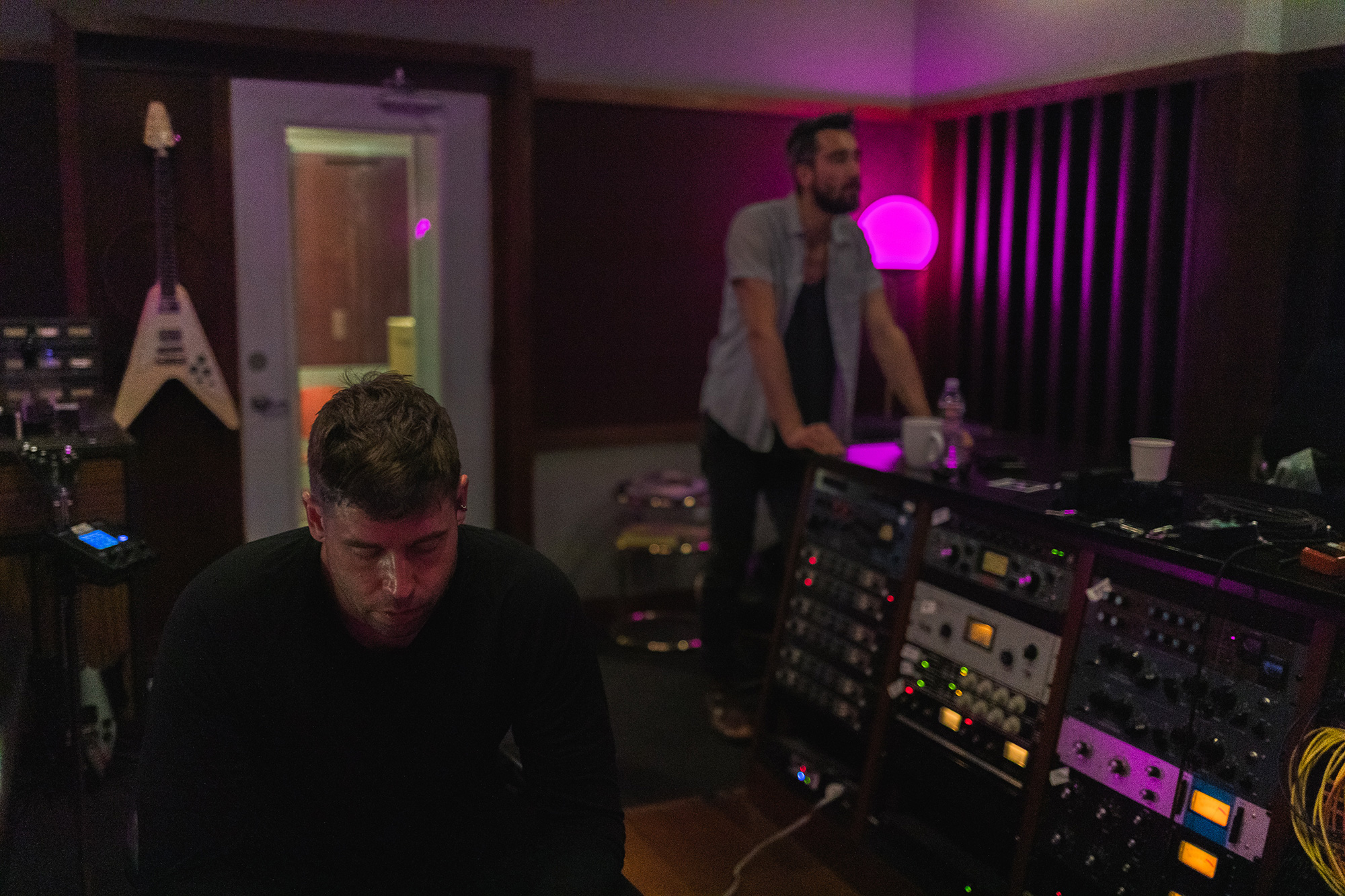