A celebration of the Latinx community 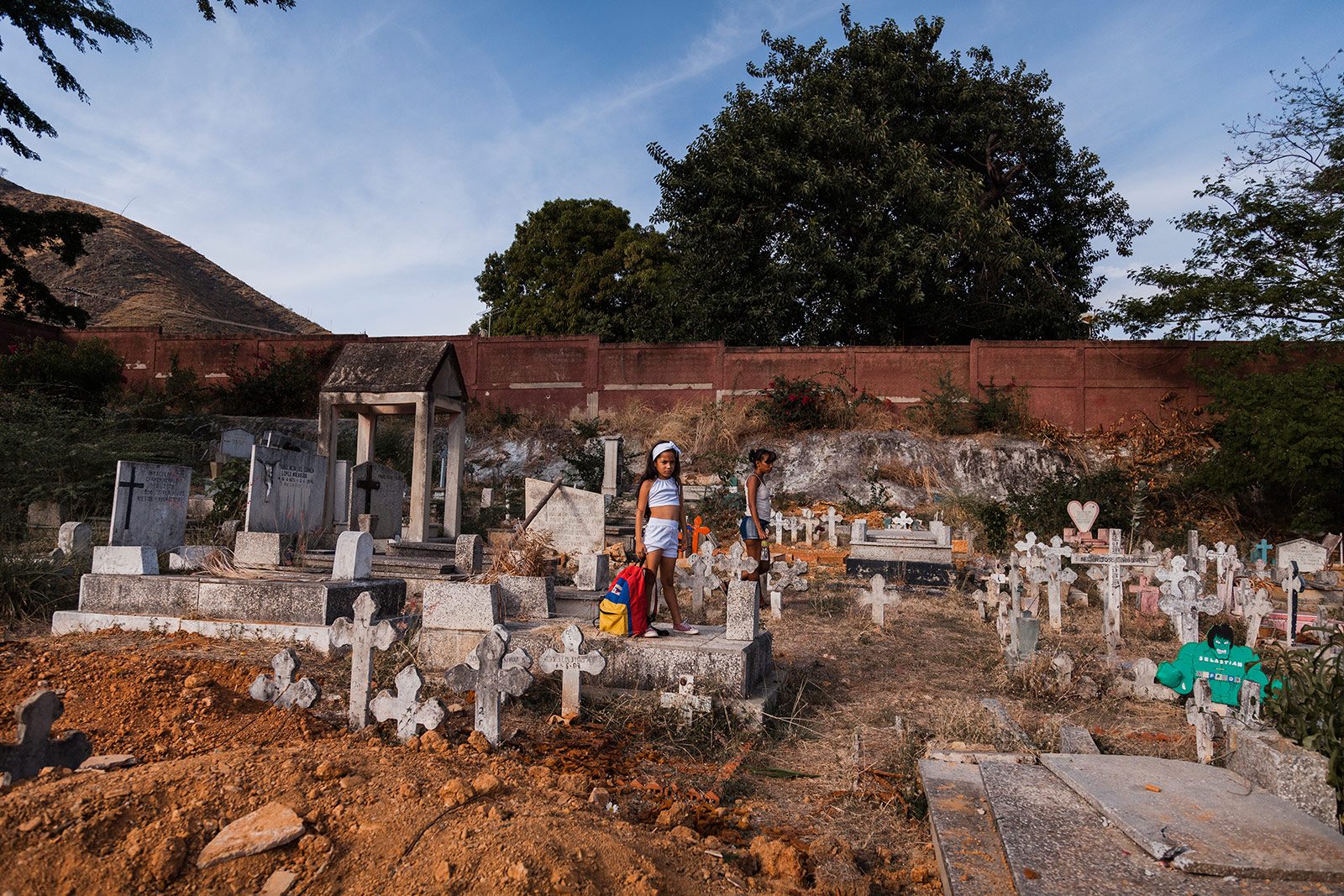 If you’re in New York City, don’t miss the third edition of Latin American Foto Festival at the Bronx Documentary Center, which this year takes place from July 23rd to August 2nd. Due to safety measures, the indoor galleries of the space are closed, so the organisation has moved all exhibitions outdoors throughout the Melrose neighbourhood (city sidewalks, school exteriors, patios, community gardens…), in addition to having scheduled an online programme including virtual workshops, panel discussions and tours.
Focusing on the talent coming from the Caribbean and Latin America, this year’s LAFF will showcase large-scale photographs by artists from Colombia, Brazil, Puerto Rico, Mexico, Venezuela, Chile and Argentina, whose bodies of work focus on issues such as identity, community, women, colonialism, religion, and violence.

For example, Luisa Dörr will be exhibiting her series of cowgirls and rodeo life in Brazil, which celebrate the role and strength of Latin American women while breaking stereotypes of femininity and masculinity. On another side, Adriana Parrilla’s series No me llames ‘trigueña’; soy negra explores the roots of Afro identity in Puerto Rico and how Blackness is perceived in the Caribbean country – as she explains, “I was always trying to figure out if I was Black enough. I have always been put in this ‘trigueña’ category that many times made me ask myself what I really was.” Also exploring themes such as identity, heritage and roots, we find Luján Agusti’s Gang of Clowns series, which documents the tradition of Mexico’s Payasos de Coatepec, which asks bigger questions about colonialism, religion and culture through portraiture.

With a more documentary-like approach, the works of Chilean photographer Eric Allende take us back to the violent demonstrations taking place in his home country earlier this year, which made headlines worldwide before the pandemic took over. Also showcasing her country’s unstable, even tragic situation is Adriana Loureiro Fernández, who documents Venezuela, and especially Caracas, in her series Paraíso Perdido.

In all, the third edition of Latin American Foto Festival seems more urgent than ever at a time when the Latinx community is enduring bigotry, racism and hatred, especially since the US elections are about to take place and, as usual, politicians profit off hate speeches that discriminate minorities. 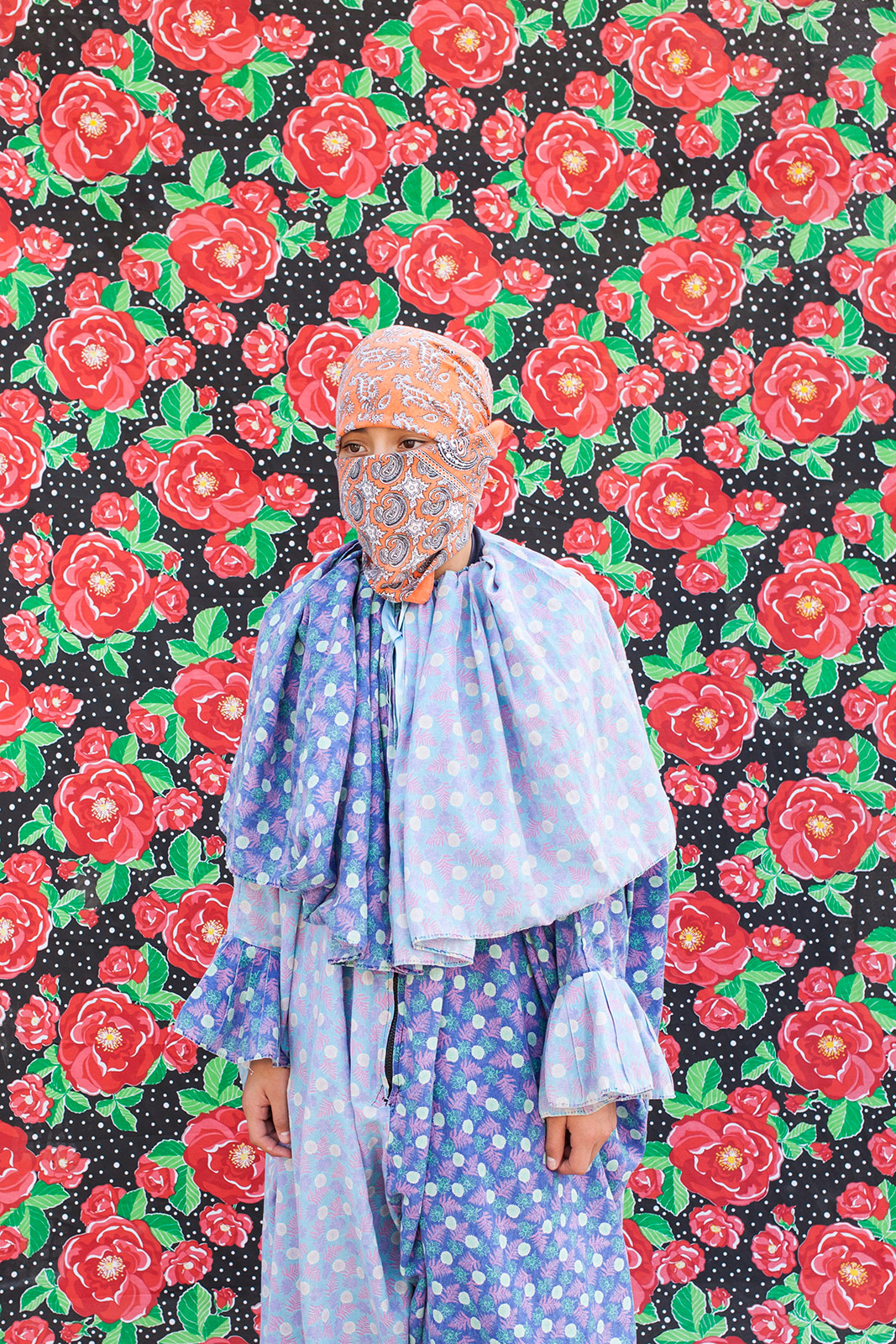 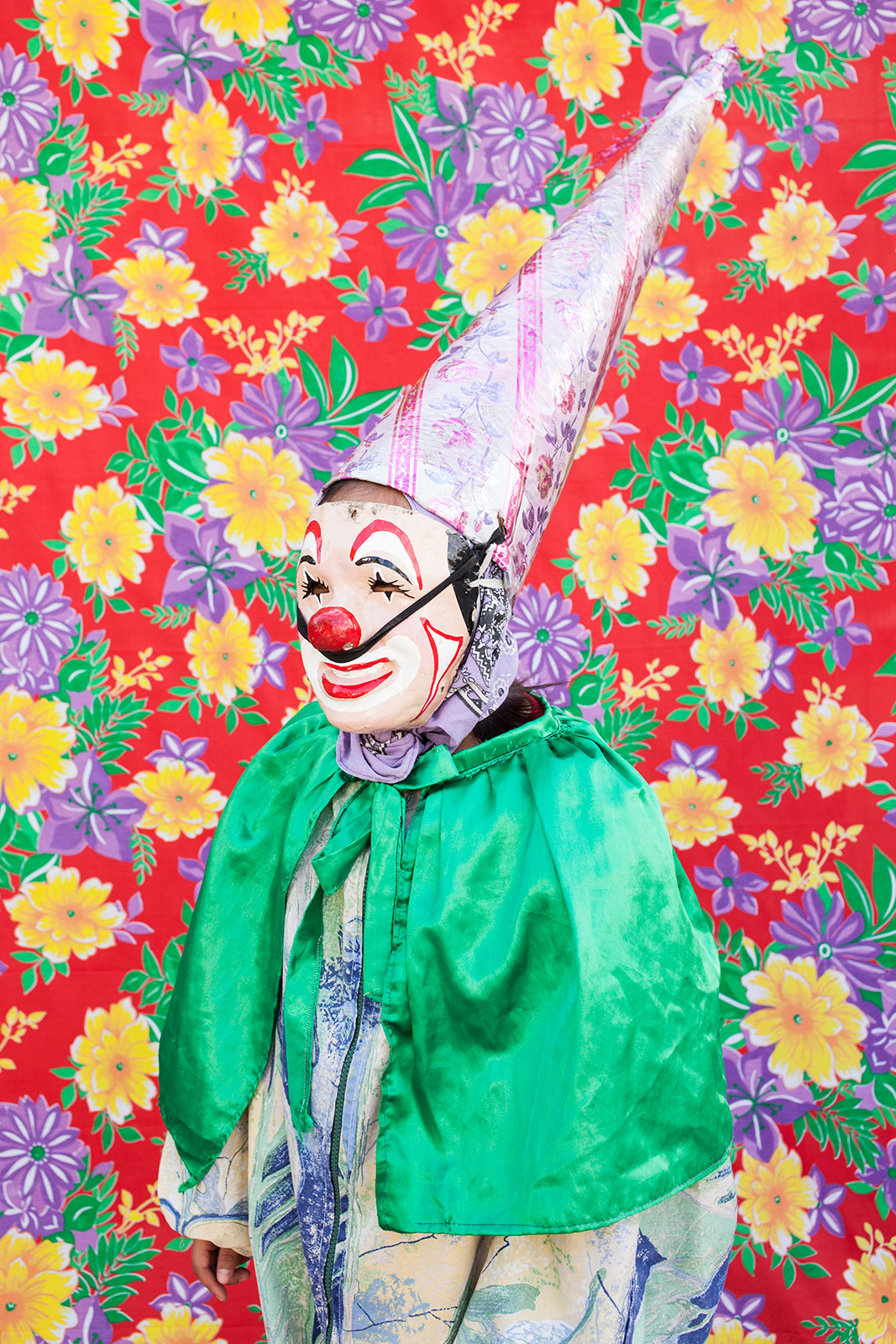 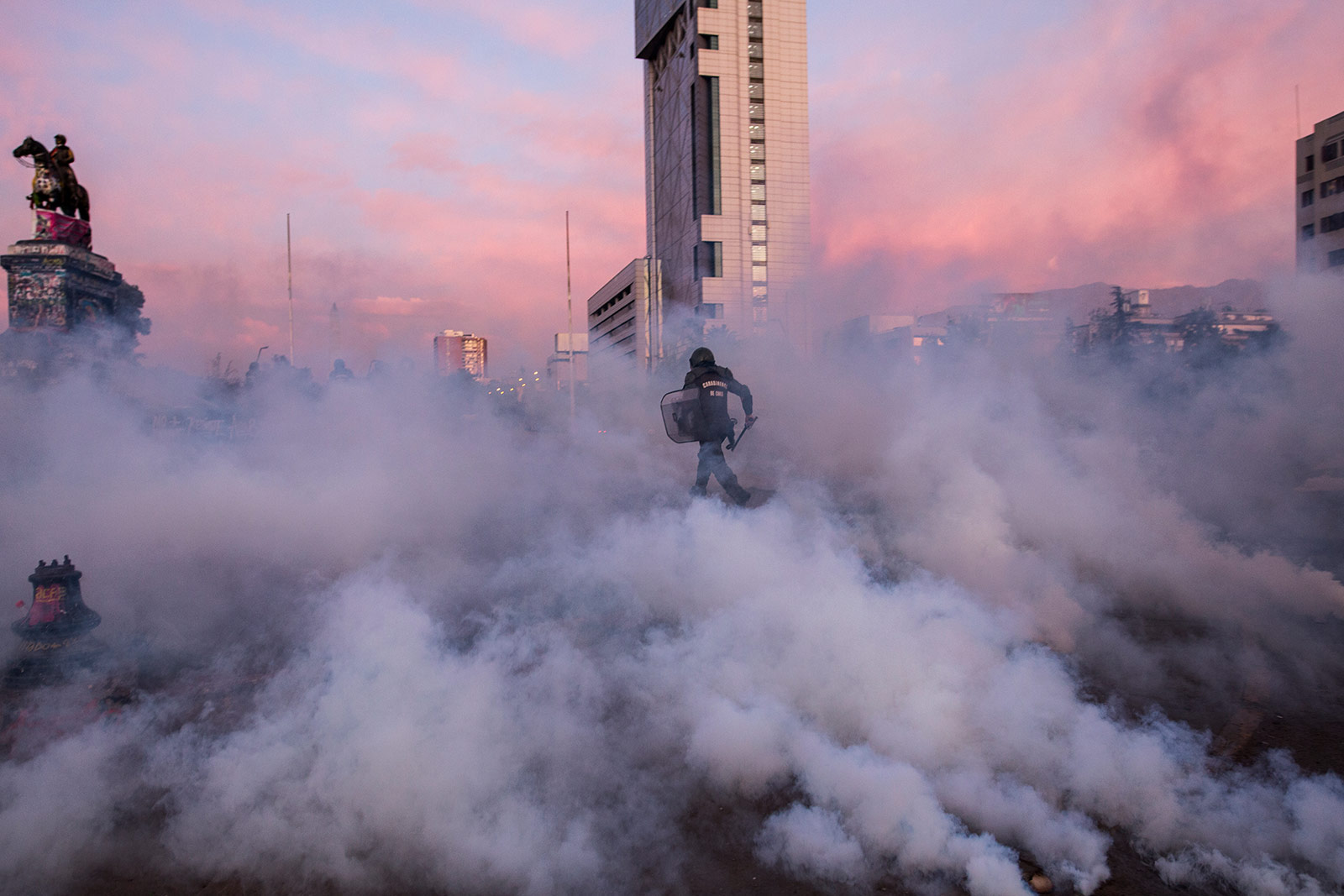 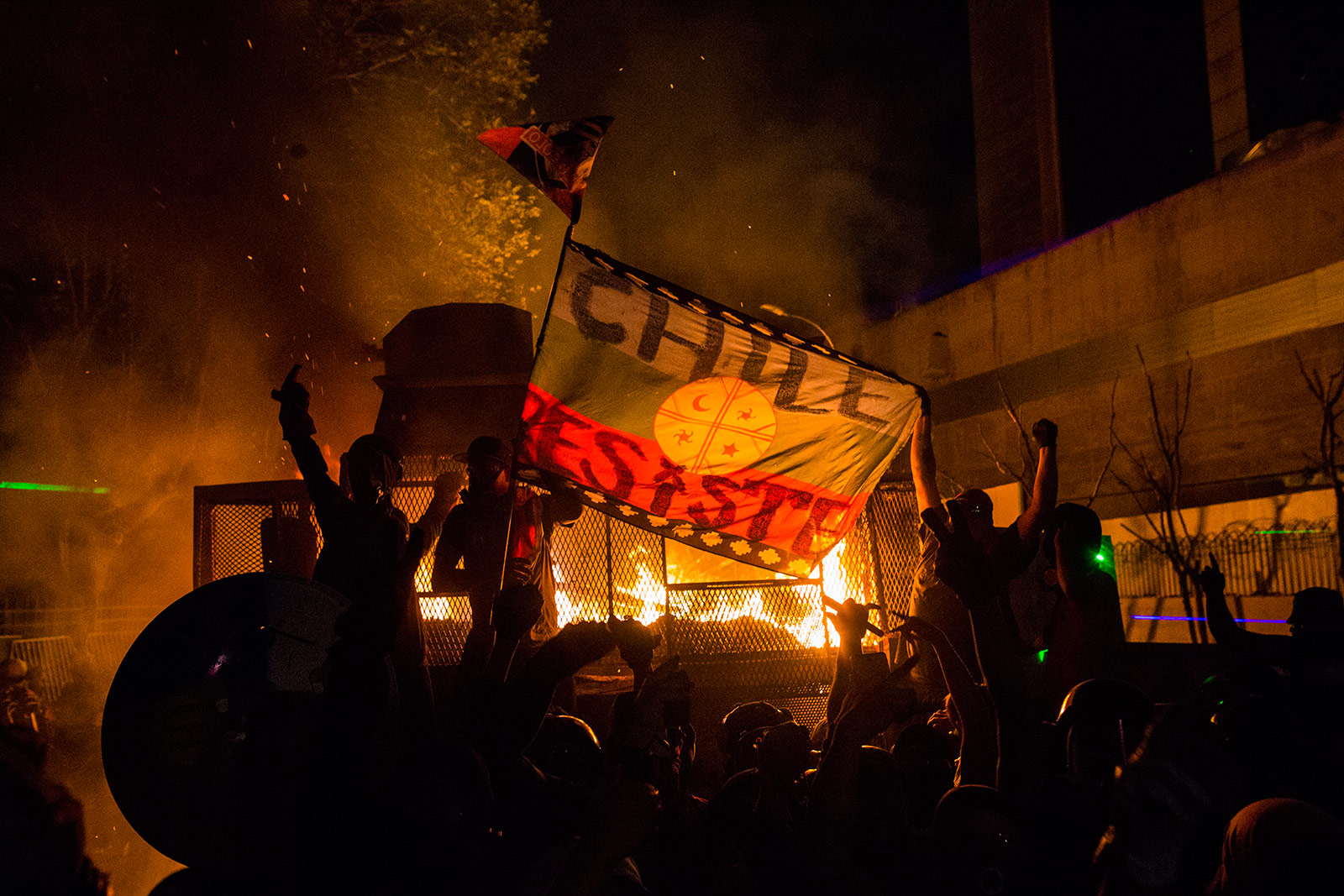 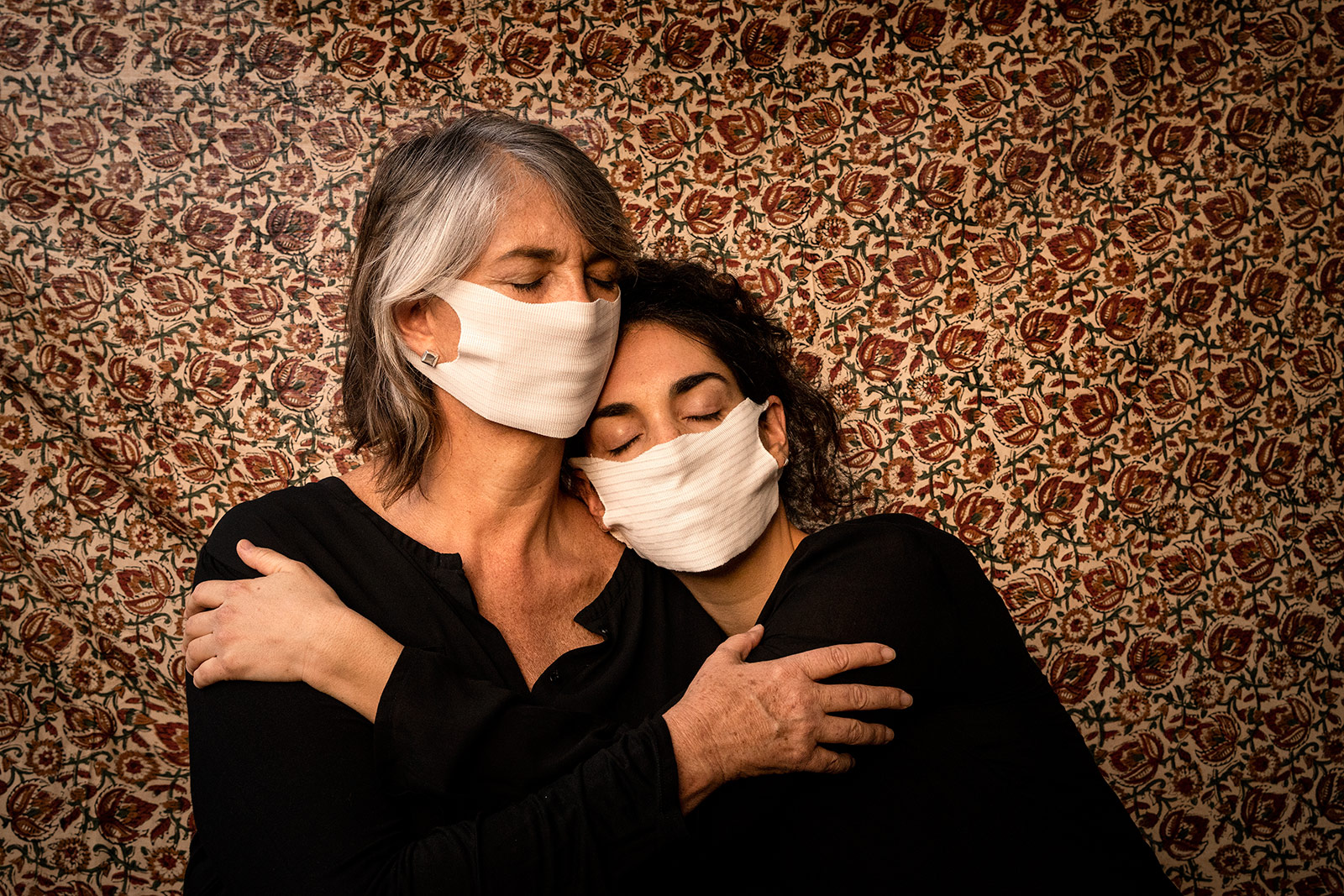 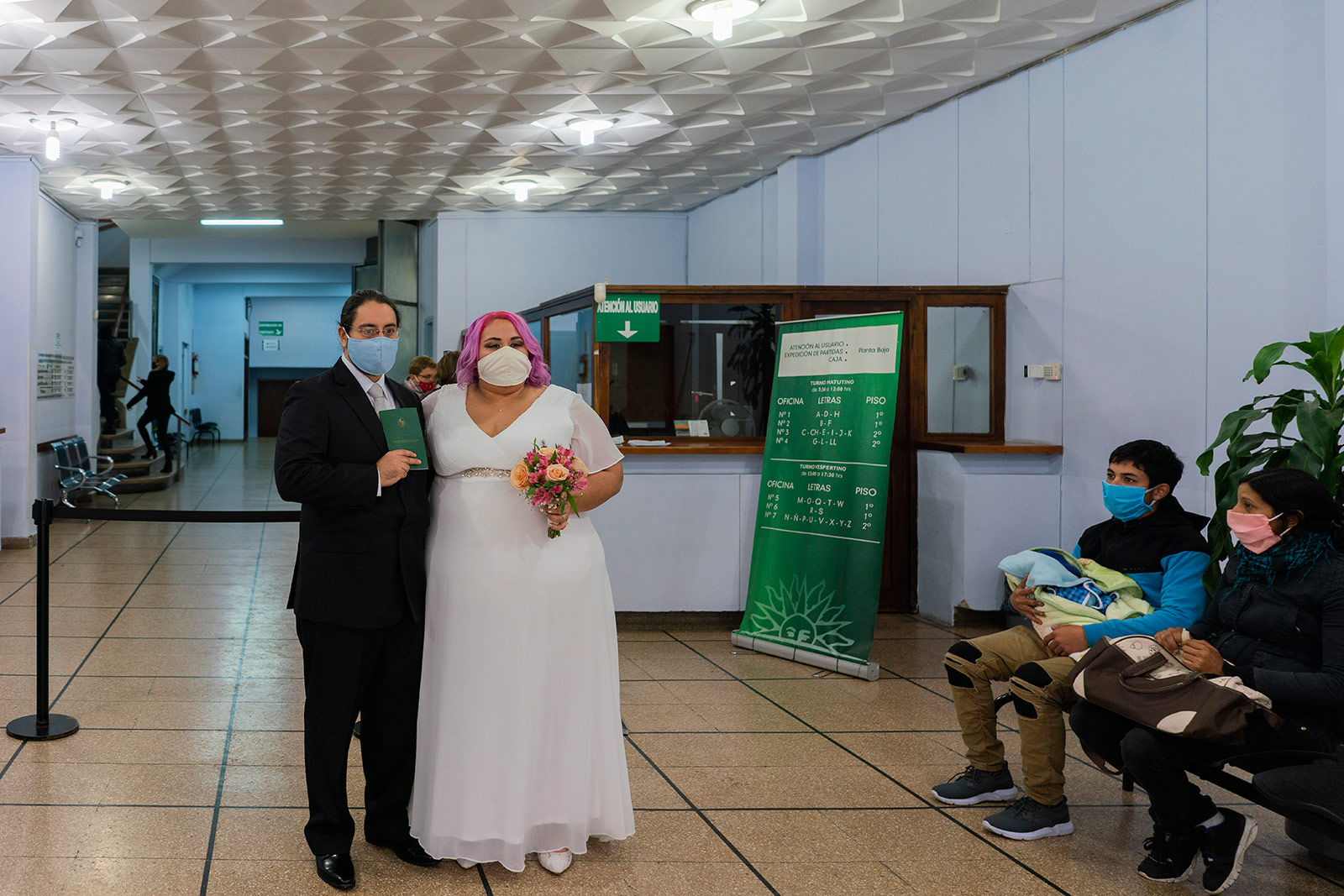 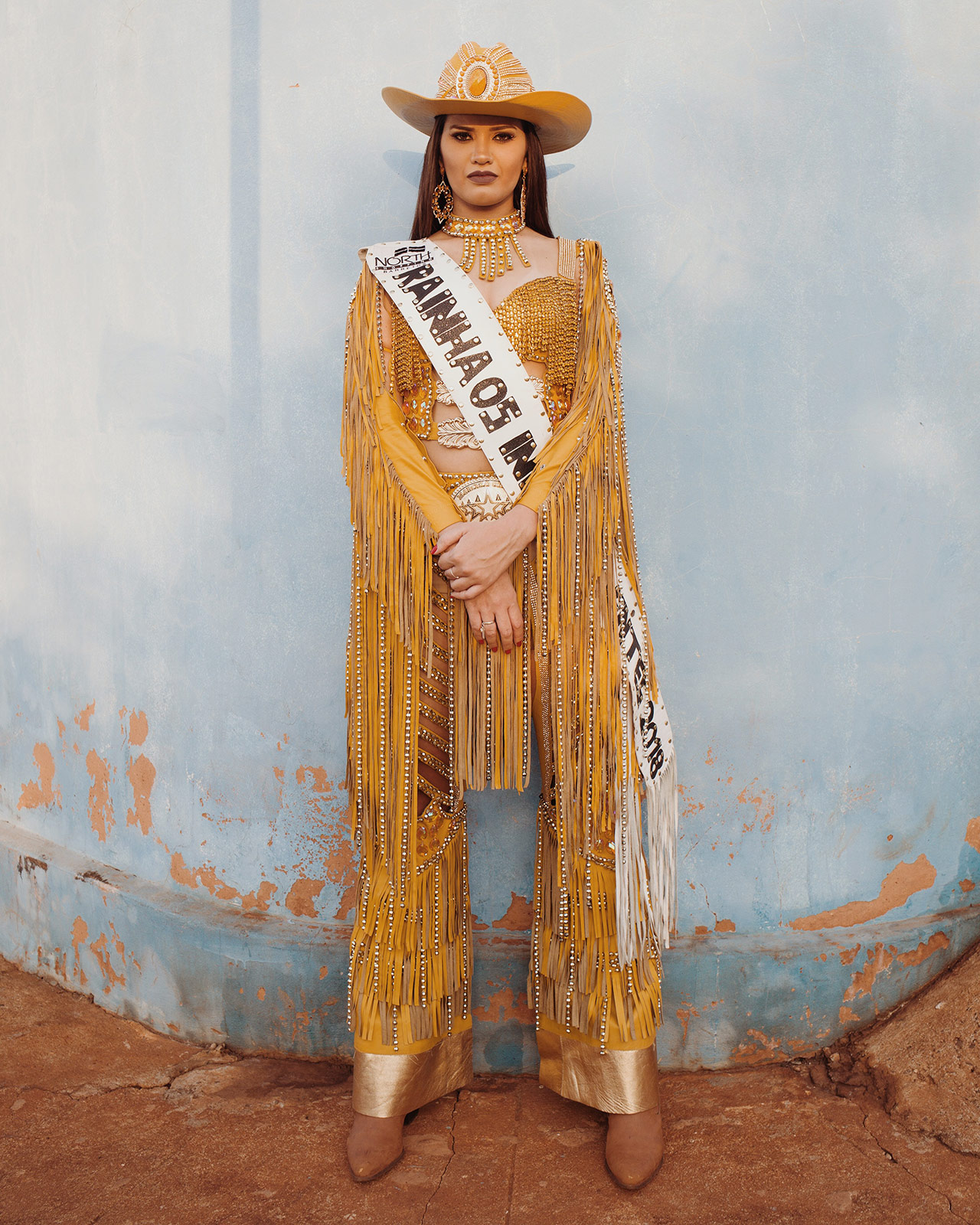 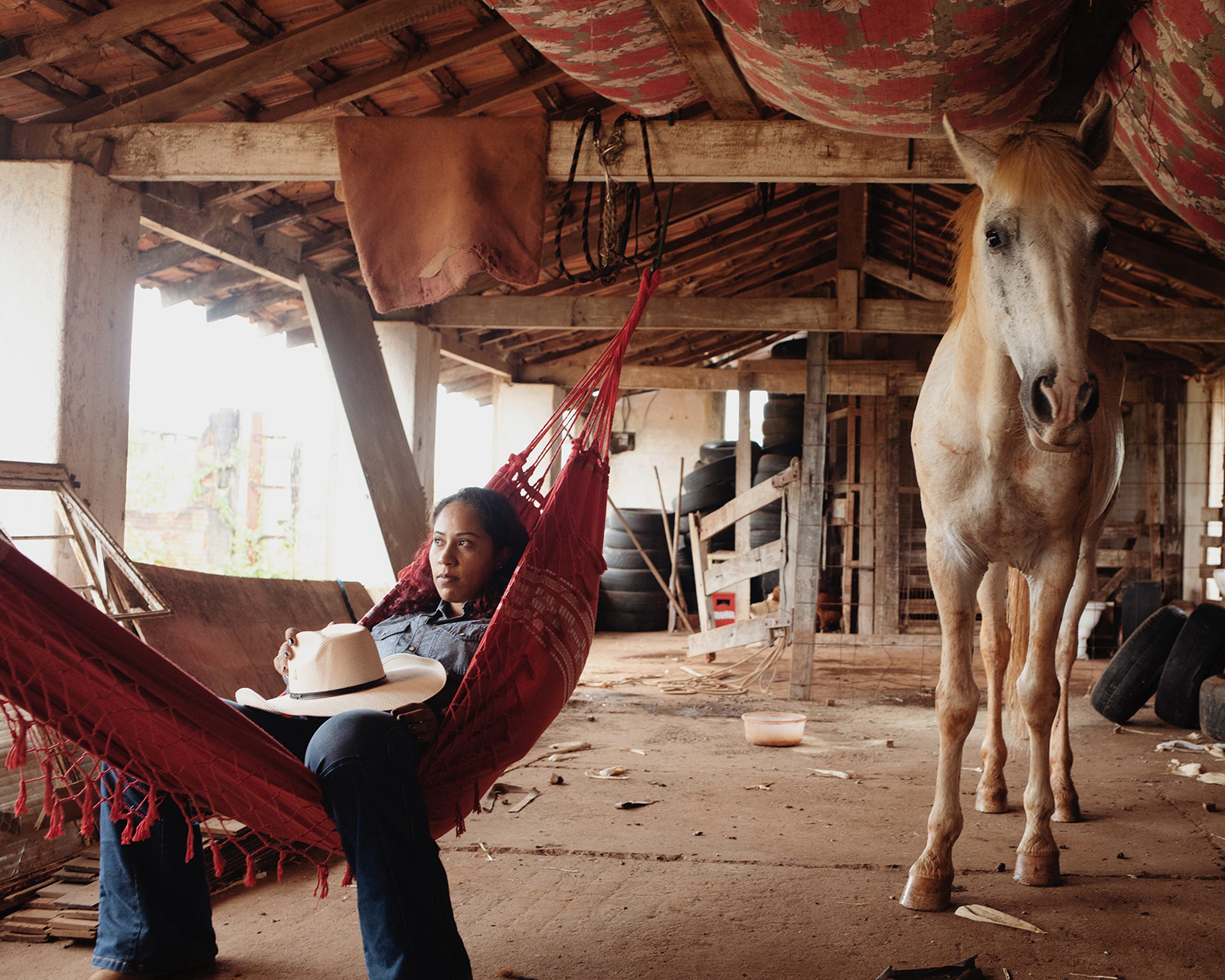 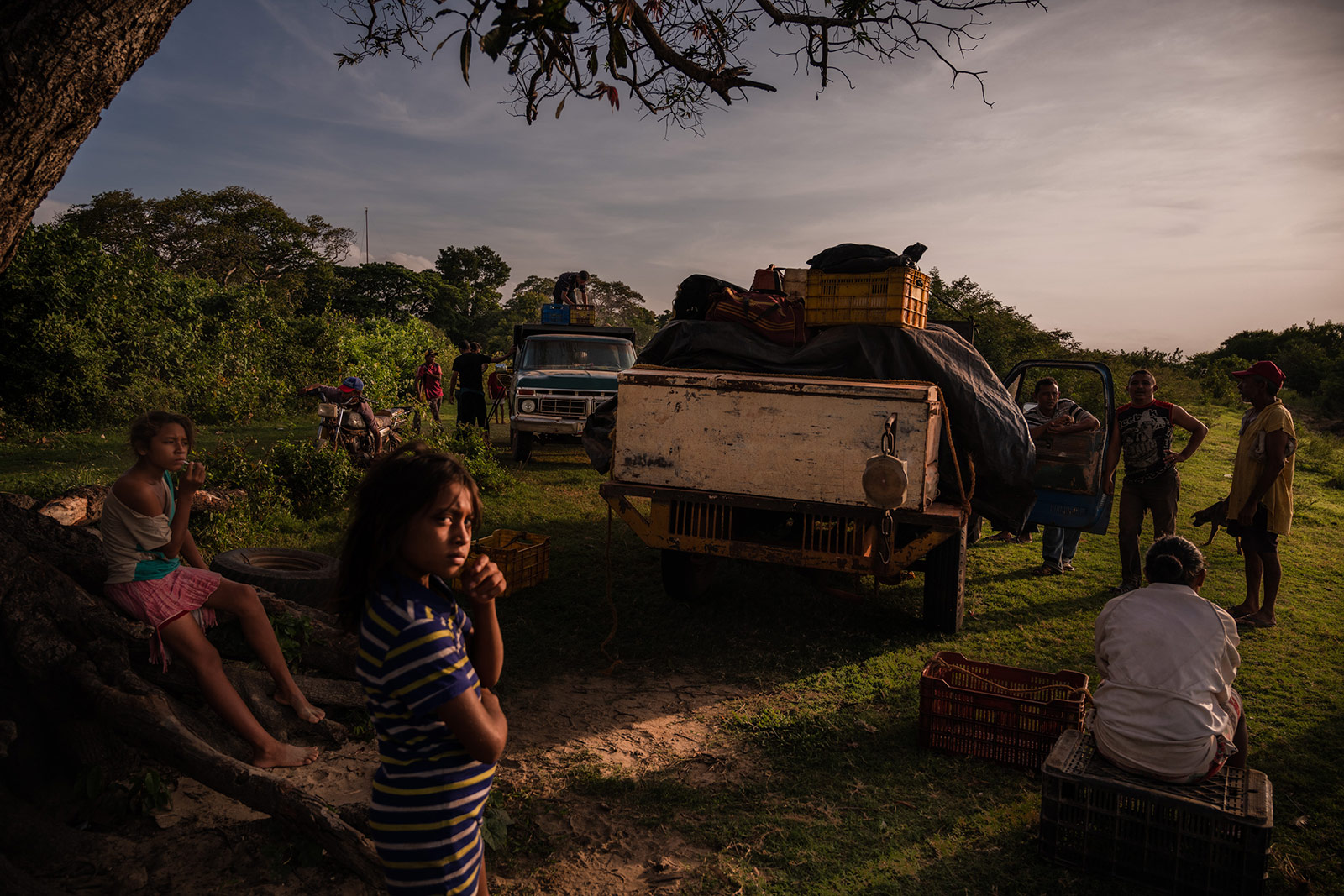 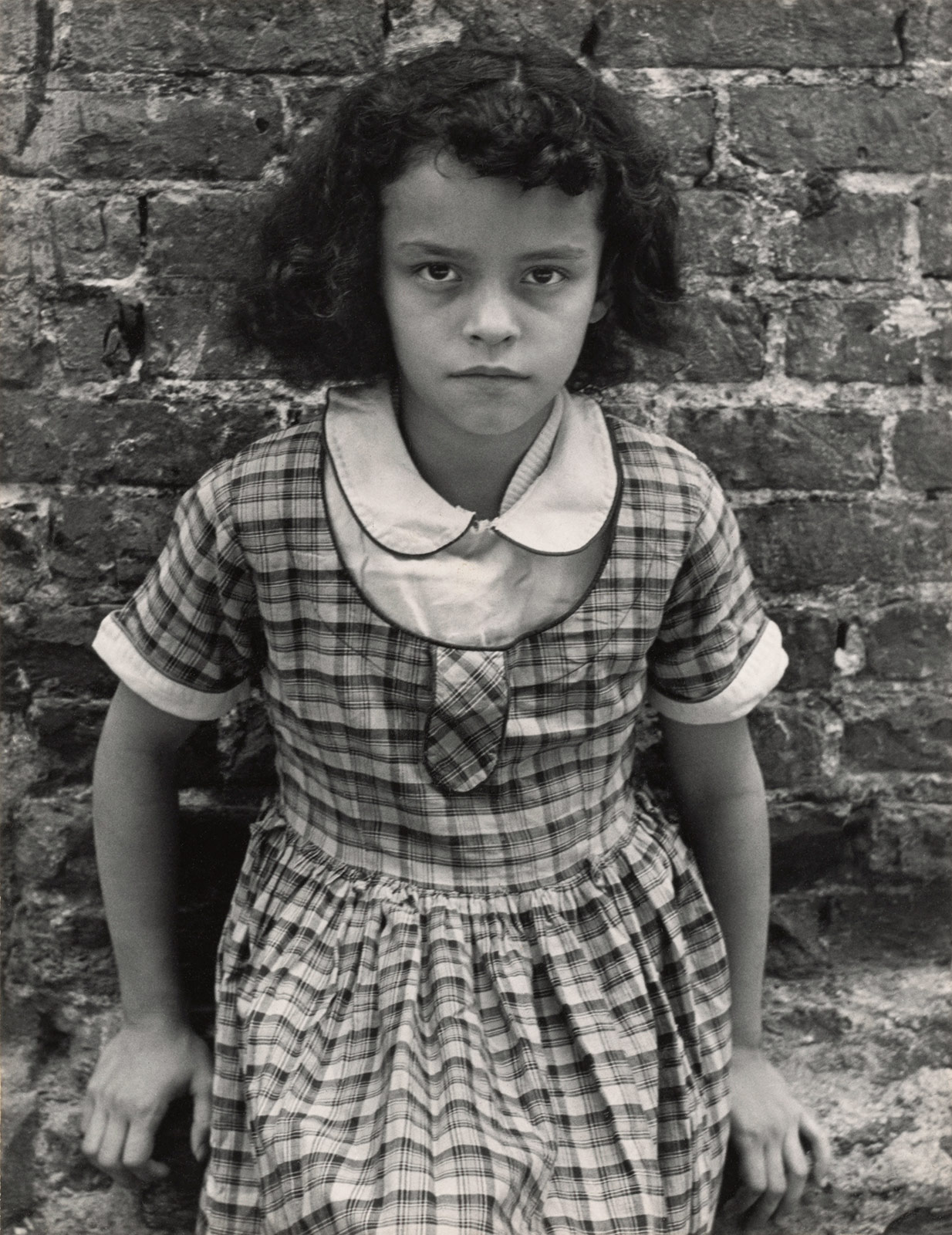 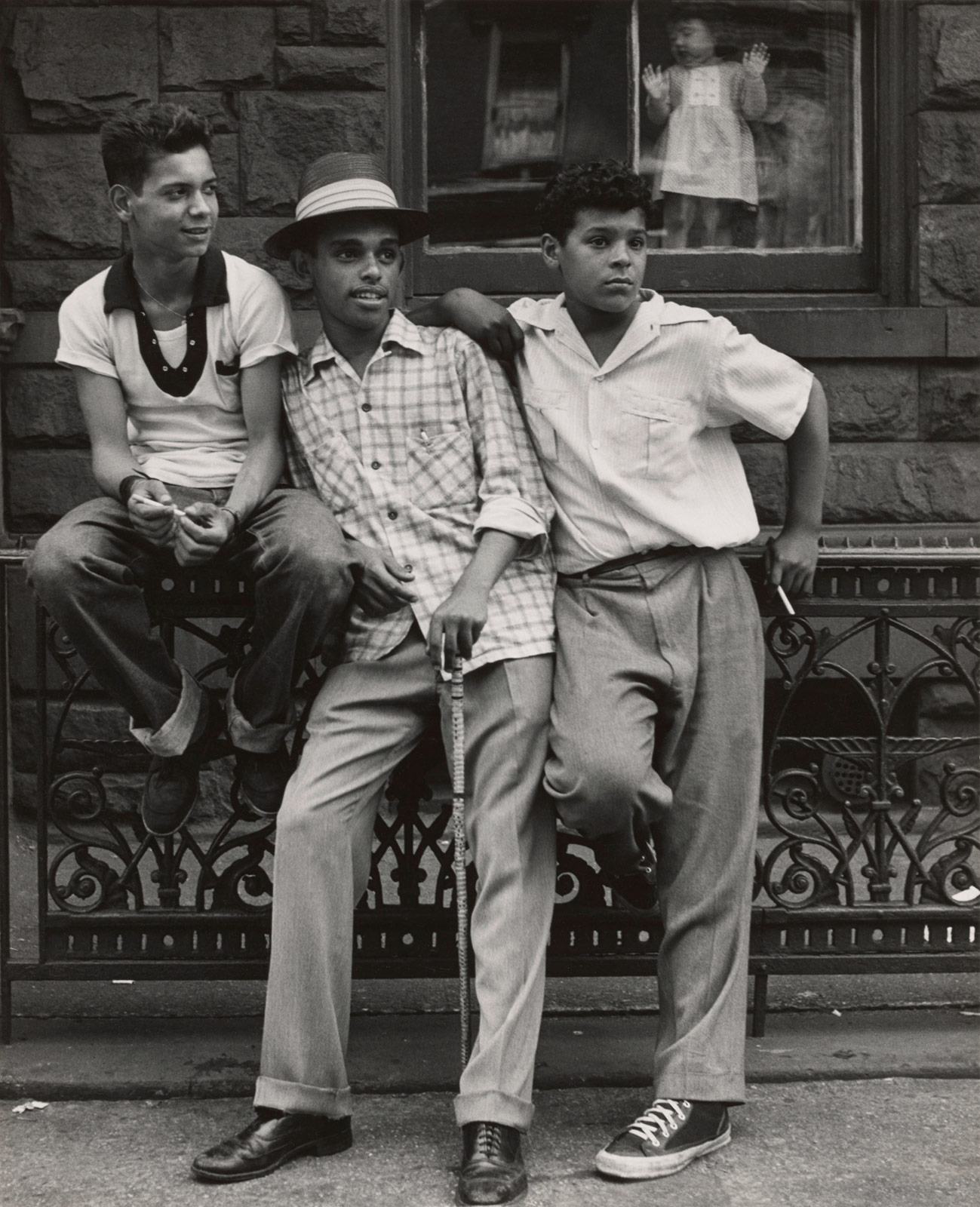 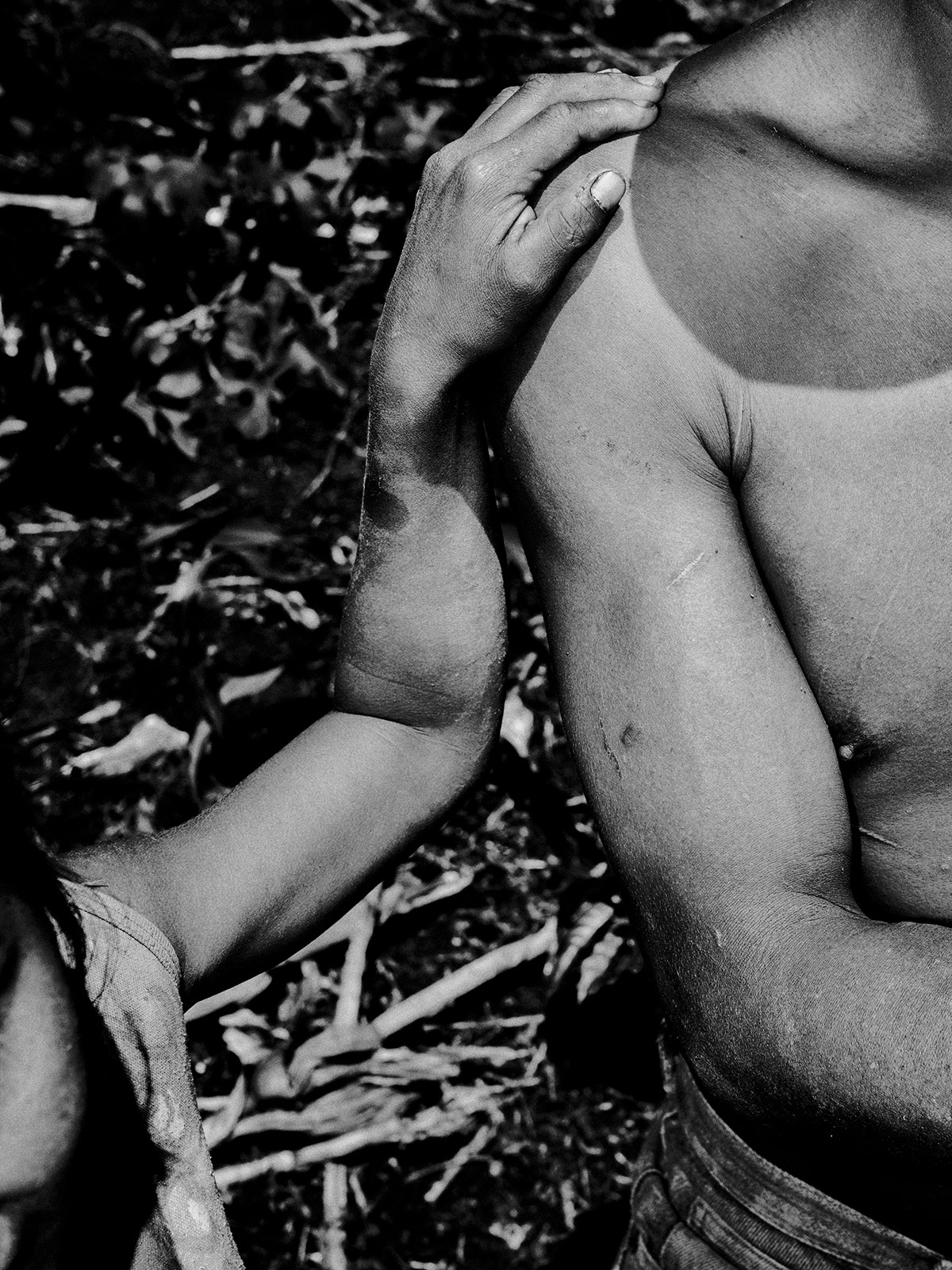 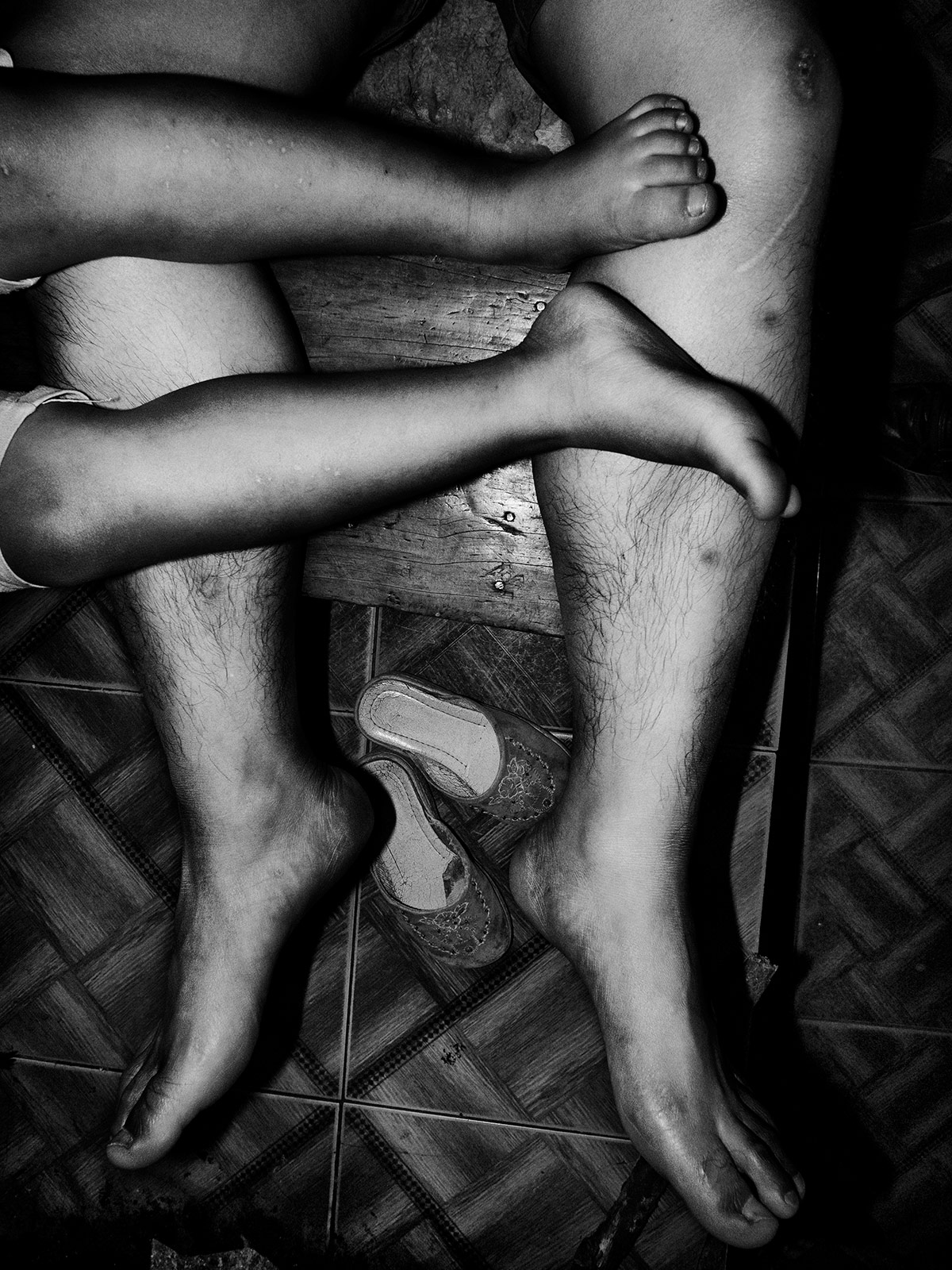 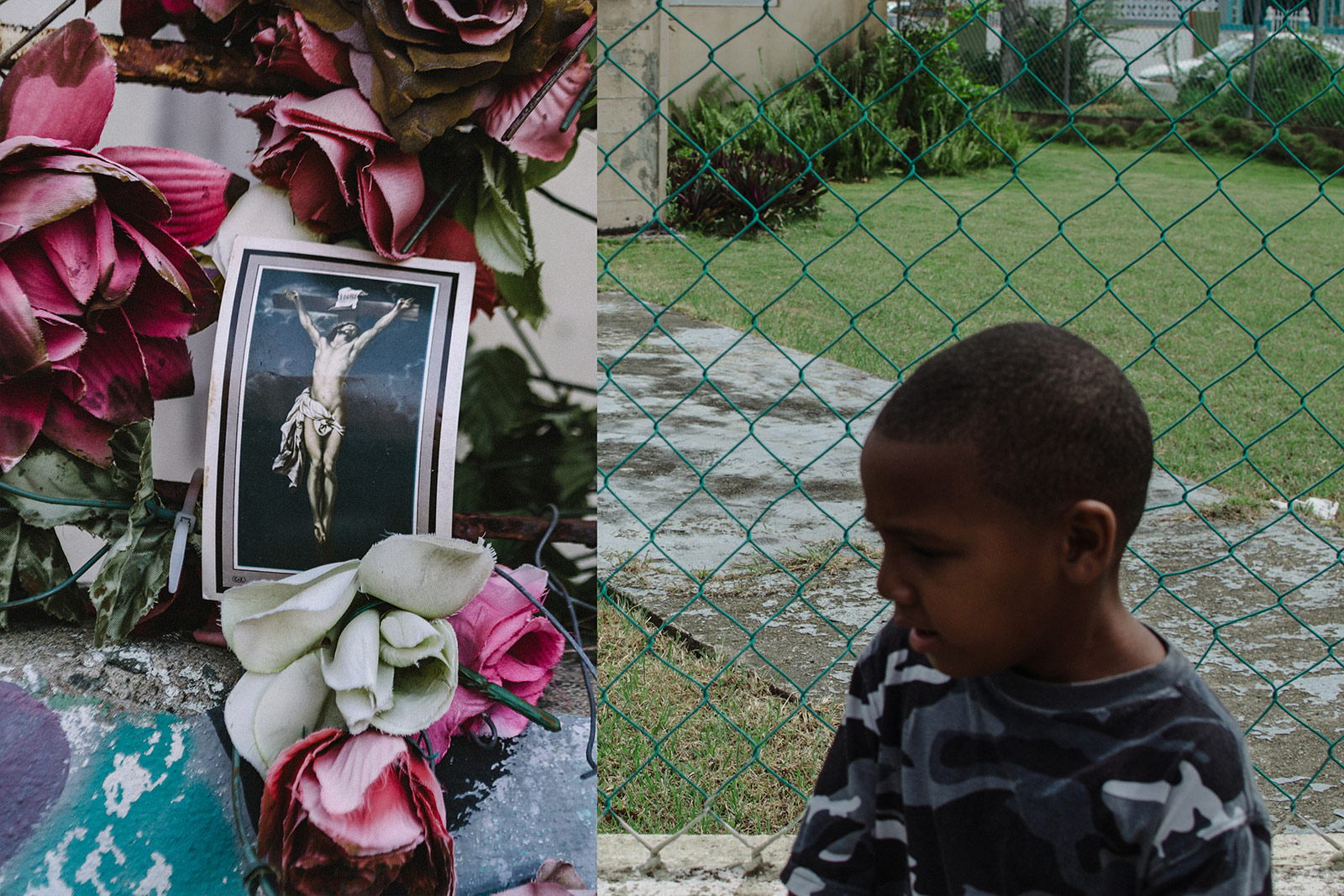 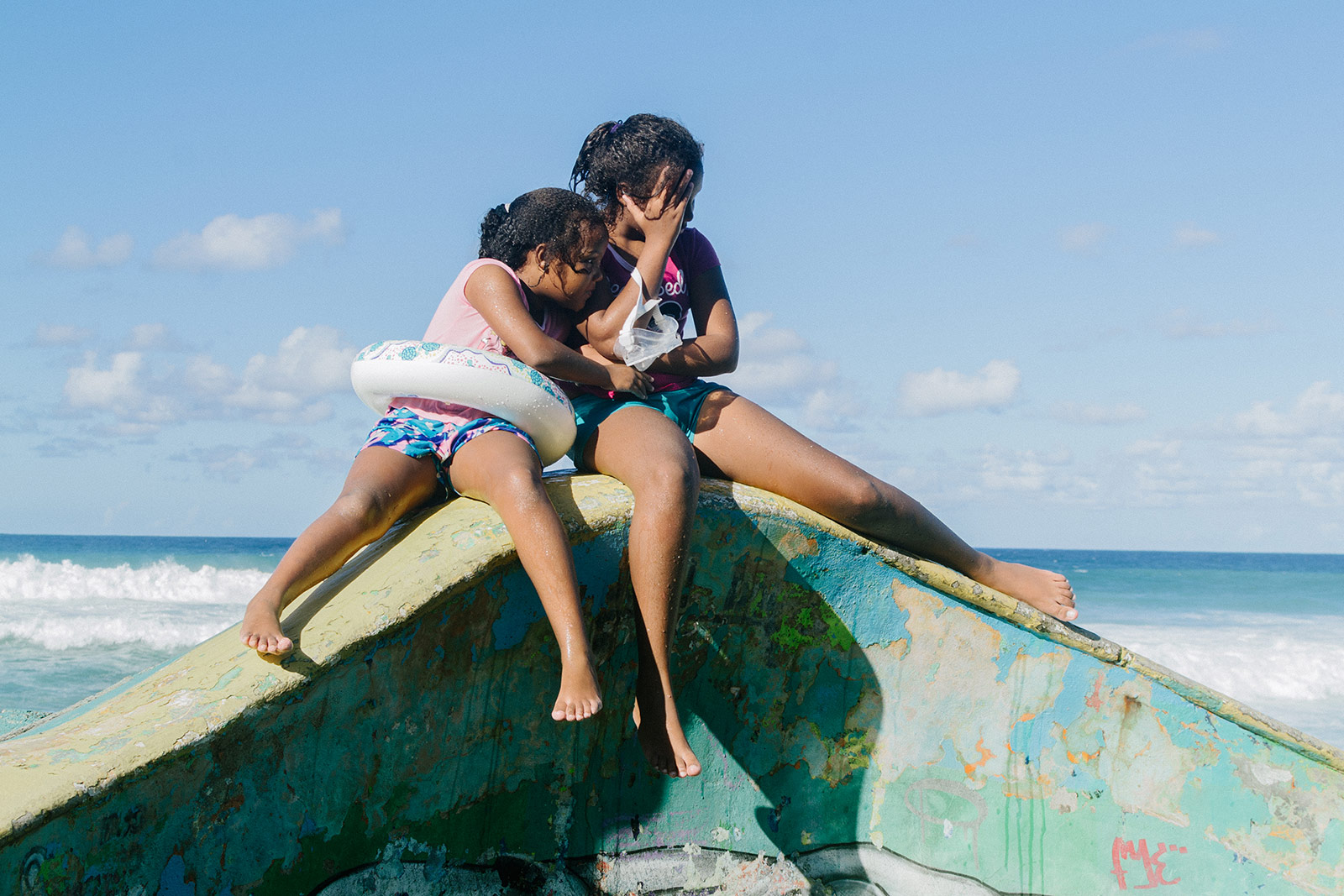