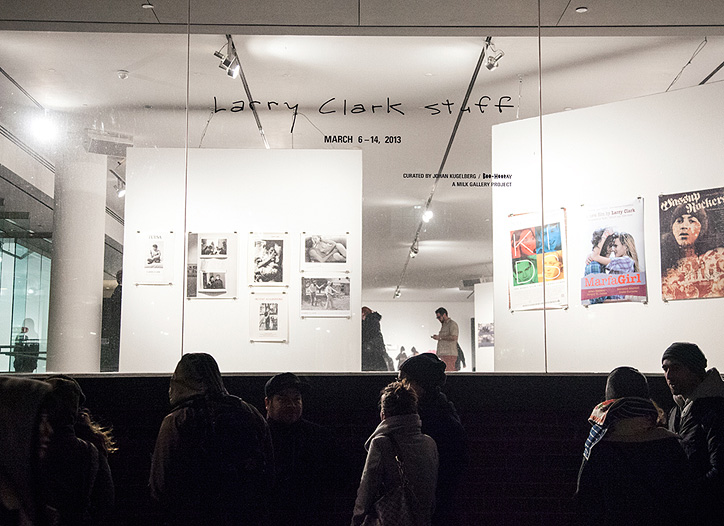 Larry Clark Stuff, Boo-Hooray's exhibition at Milk Gallery in New York City, curated by Johan Kugelberg featured Larry's collection of skateboard decks and t-shirts spanning the late 1980s up until today, showcasing the guerrilla graphic design of companies like Fuct and Supreme, alongside outfits and boards used in Larry’s movies Wassup Rockers and the award winning Marfa Girl. Crowds gathered to get a glimpse of the seminal director, who exited early to disappoint some fashionably late guests, and an opportunity to purchase Larry Clark rare books, movie posters, exhibition posters and skateboard decks, including the last copies of Larry's commemorative 70th Birthday skateboard decks. This is an expanded version of the show at MOCA in Los Angeles last month. 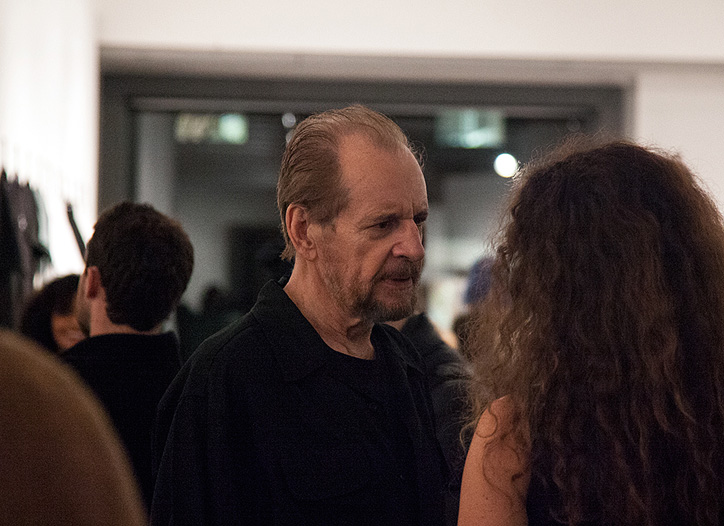 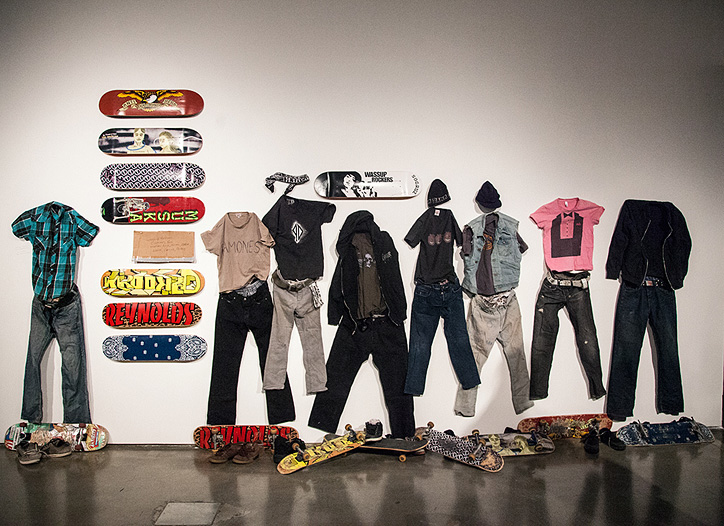 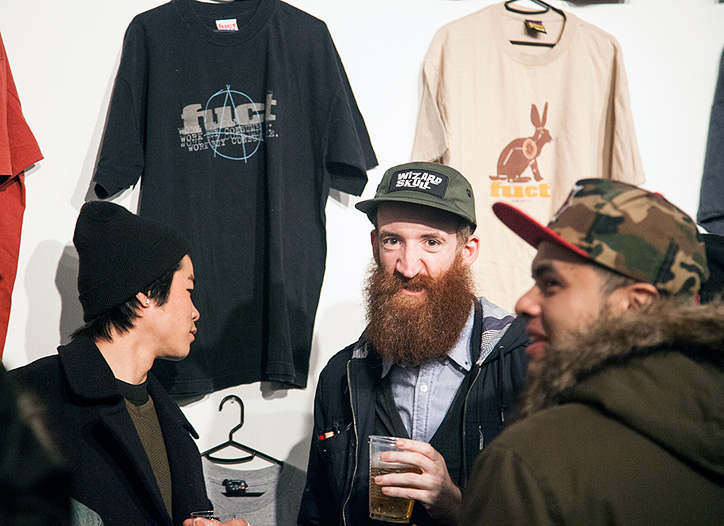 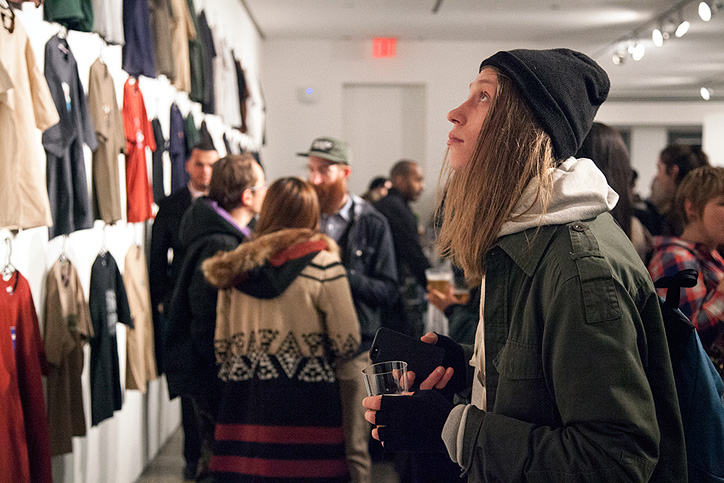 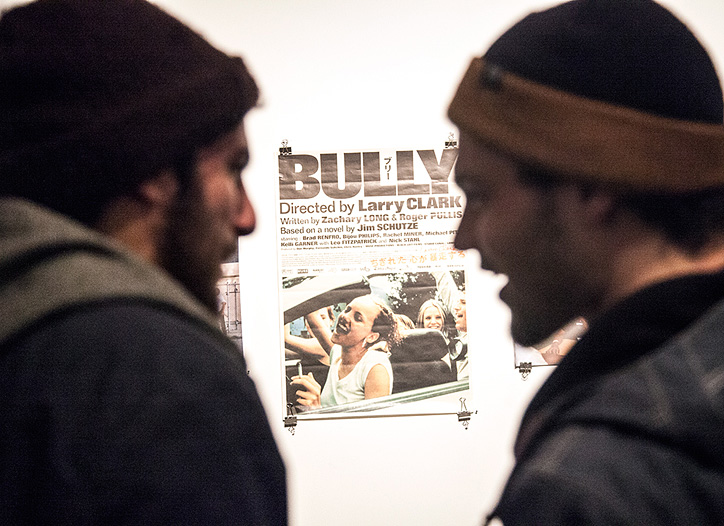 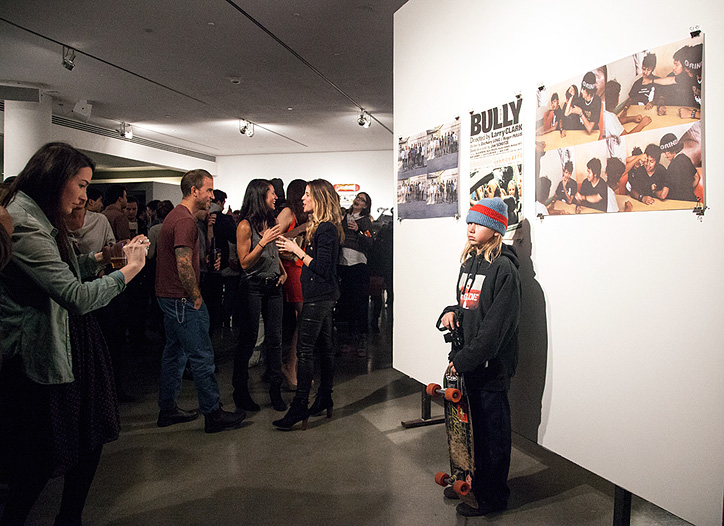 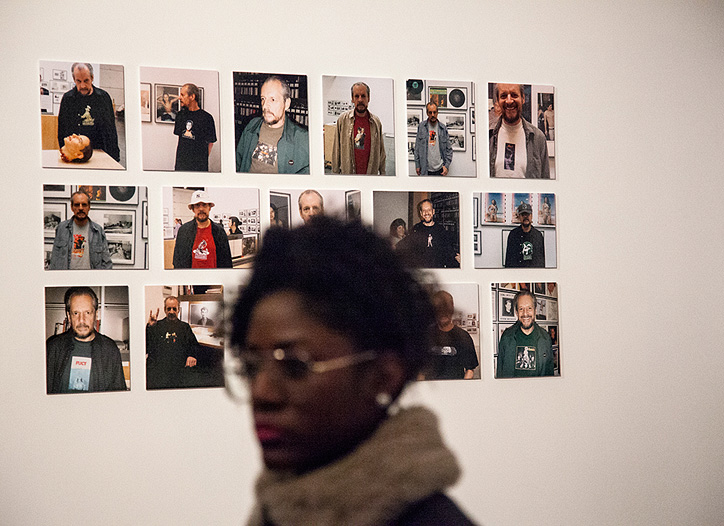 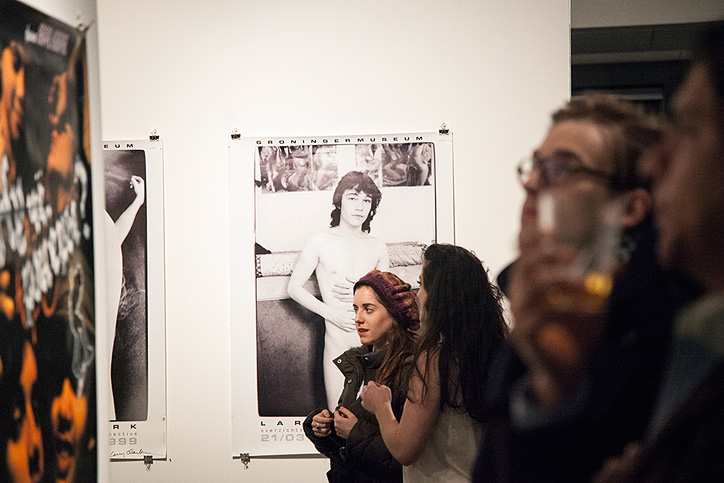 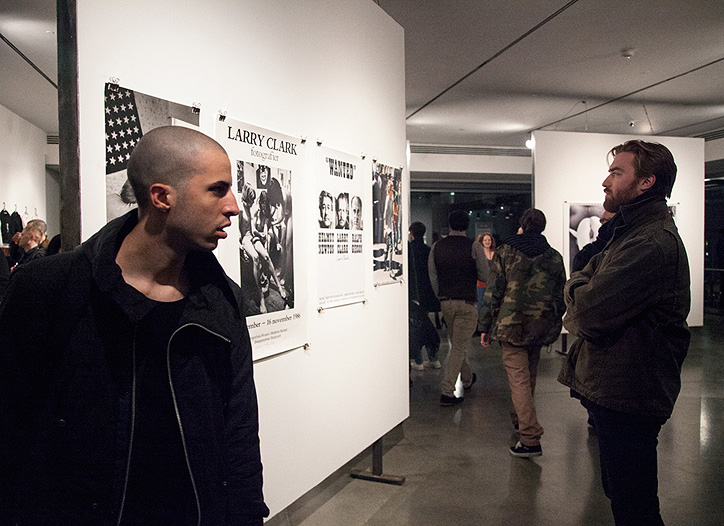 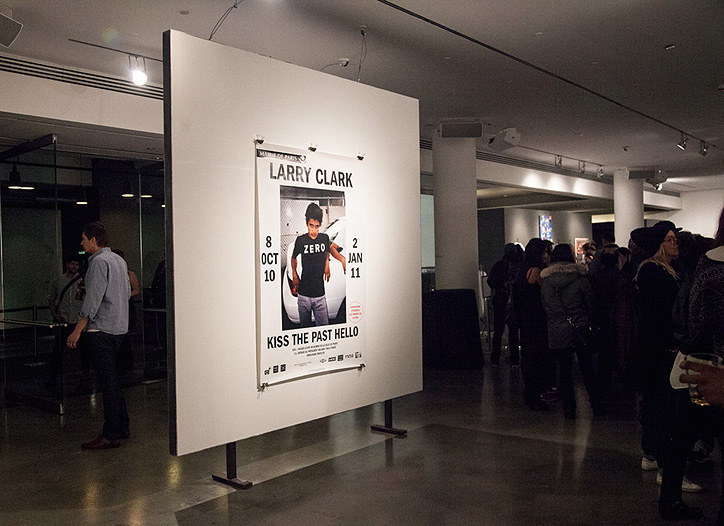 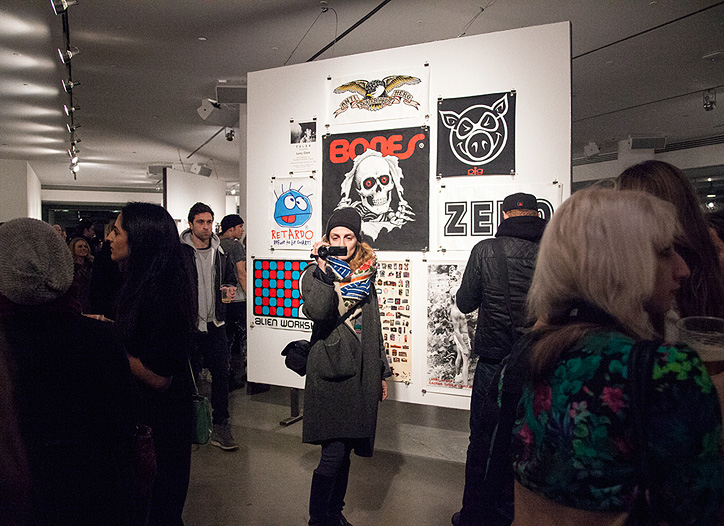 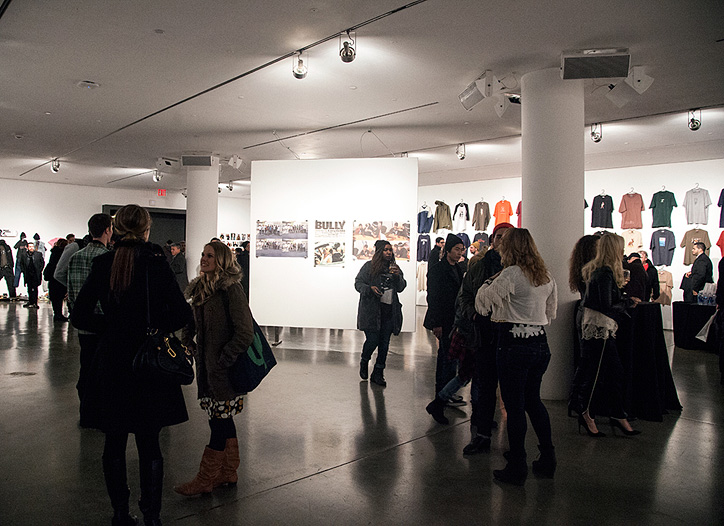