Injustice, a history of misogyny 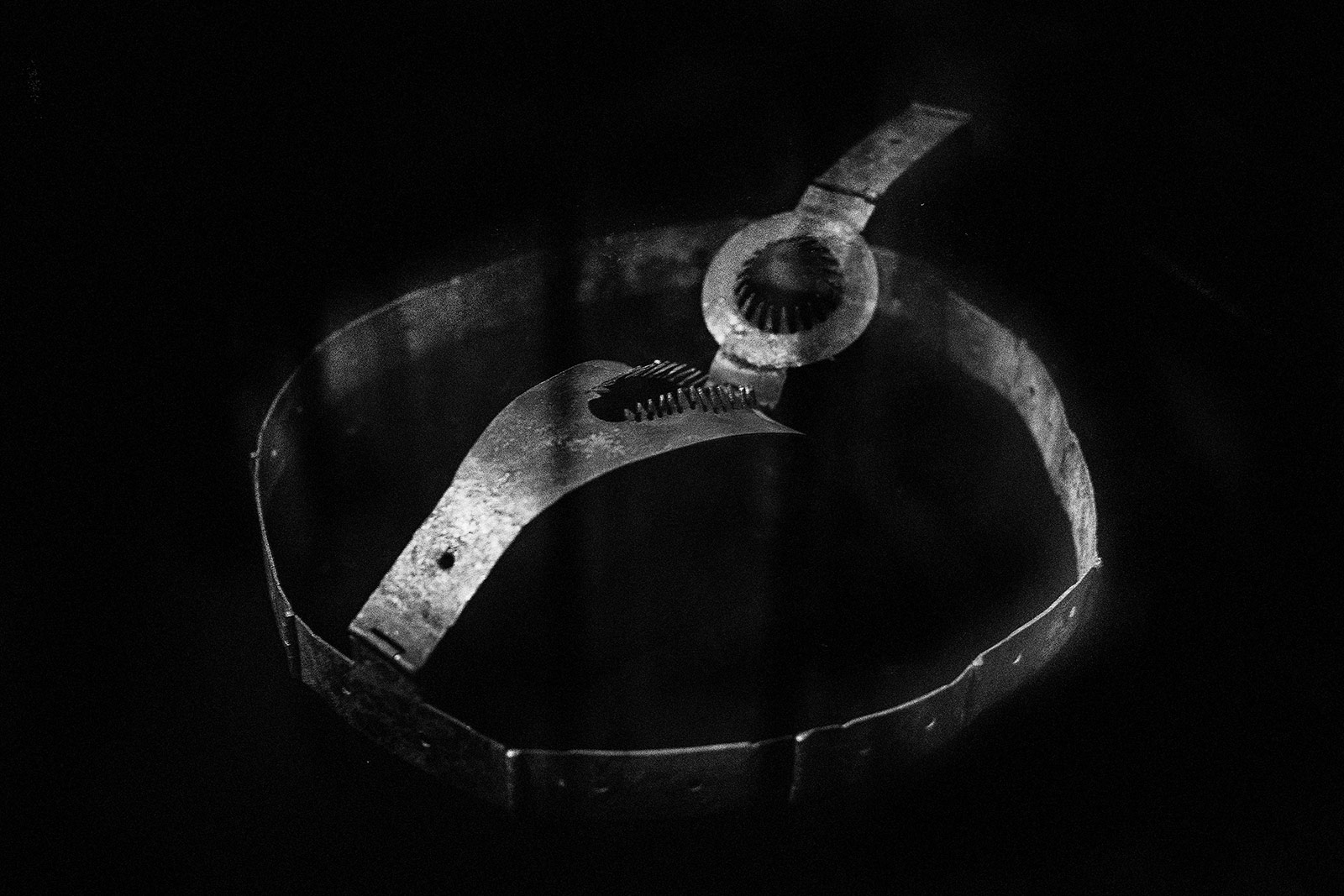 Foam (Amsterdam) presents Spanish artist Laia Abril, the artist who uses a range of powerful multi-media in her work to portray the harsh realities of sexual abuse and the intimacies of the stories she communicates. With her compelling exhibition On Rape: A History of Misogyny, Chapter Two she explores themes of sexism and abuse fueled by misogyny, this exhibition educates viewers on the daily injustices' women are faced with.
Viewers are exposed to the current impunity of institutional rape through the use of portraiture and testimonies that aim to symbolise this corruption. On Rape: A History of Misogyny, Chapter Two investigates the histories of rape culture and its constructions through a series of captivating audio and visual motifs. The exhibition is part for a larger series conducted by Abril titled A History of Misogyny which looks into a range of contributing subjects towards the theme of Misogyny.

The On Rape subcategory was catalysed by Abril’s encounter with a Spanish local news story in 2018 that involved five men who had gang-raped an 18-year-old woman, the case is known as 'la manada' which translates as 'the wolf pack'. The story alone proved to be extremely shocking to Abril, but what was even more disturbing was that the Spanish Court had set the men free due to the sentence being for abuse rather than rape. This event sparked what was seen as one of Spain's largest Feminist protests and fueled the production of Abril’s pieces. With the rise of feminist orientated movements such as the #MeToo movement, Abril’s curiosity expanded towards topics of the institutional structures of justice, law and policy and she realised that the systems flaws failed the survivors of these crimes as well as encouraging the power dynamic constructed by these perpetrators.

The exhibition is a visual representation of the research Abril undertook and allows the viewer to visually compare historical and contemporary examples. She states that by looking into the past, she was able to idenitfy the gender-rooted stigmas and myths that have constructed what is known to be rape culture. In this particular exhibition, Abril focuses on institutional rape and through the use of conceptual portraits including the use of clothing and objects, she aims to portray the varied systemic rape cultures. Abril’s solo exhibition intends for audiences to experience her journey through history and research.
Foam is currently closed due to restrictions in The Netherlands but it will open as soon as possible, and will be on view until March 7. 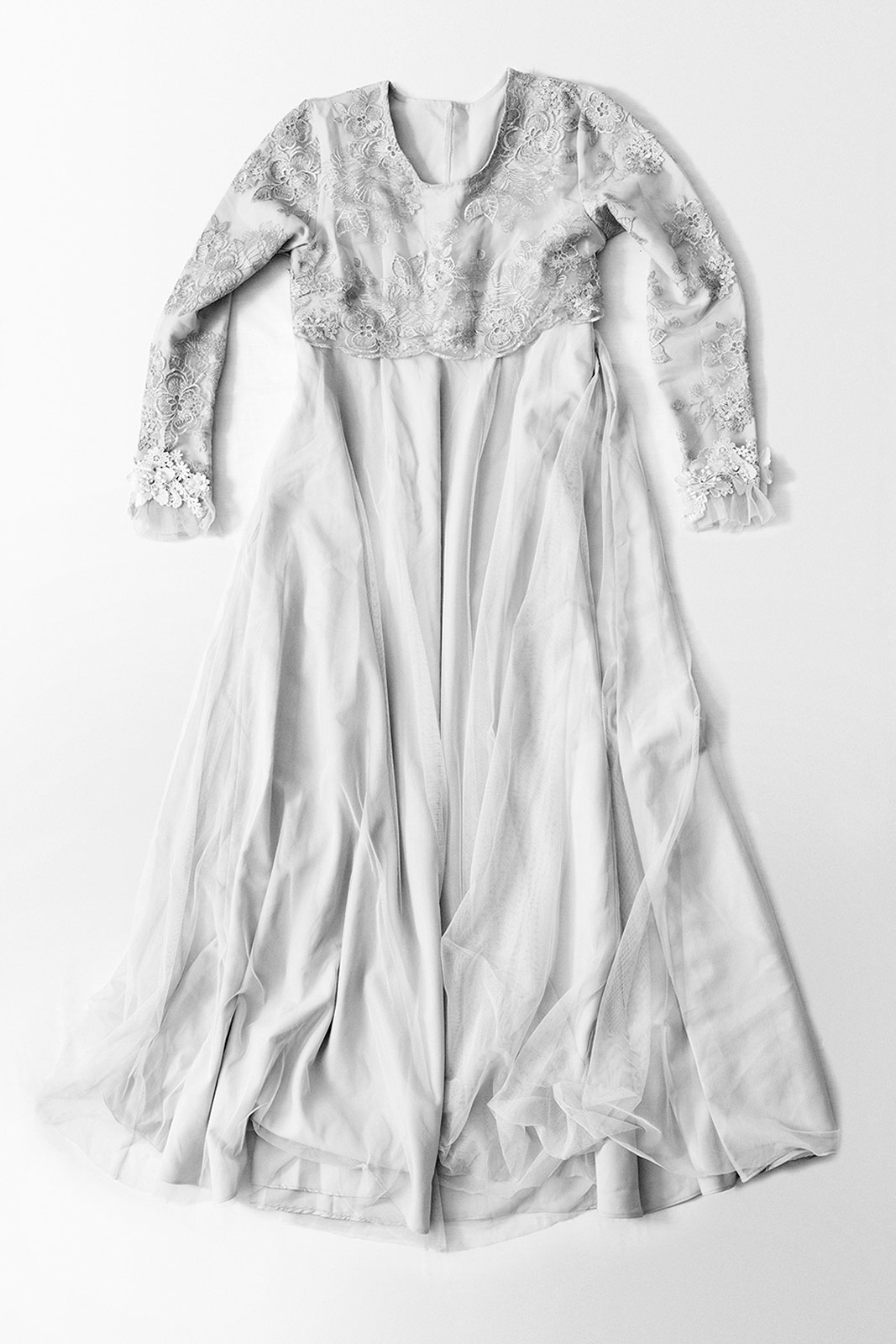 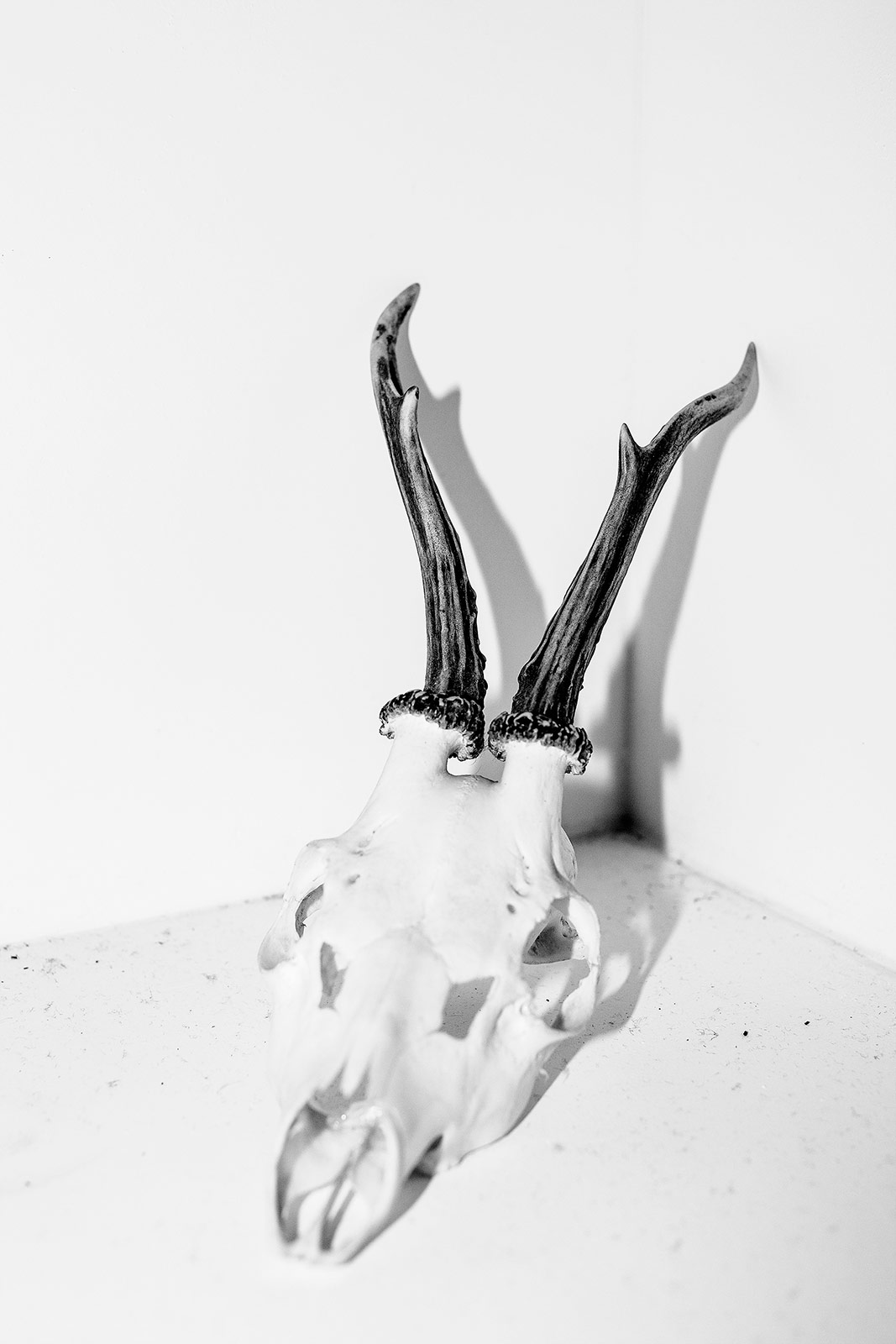