In conversation with ourselves 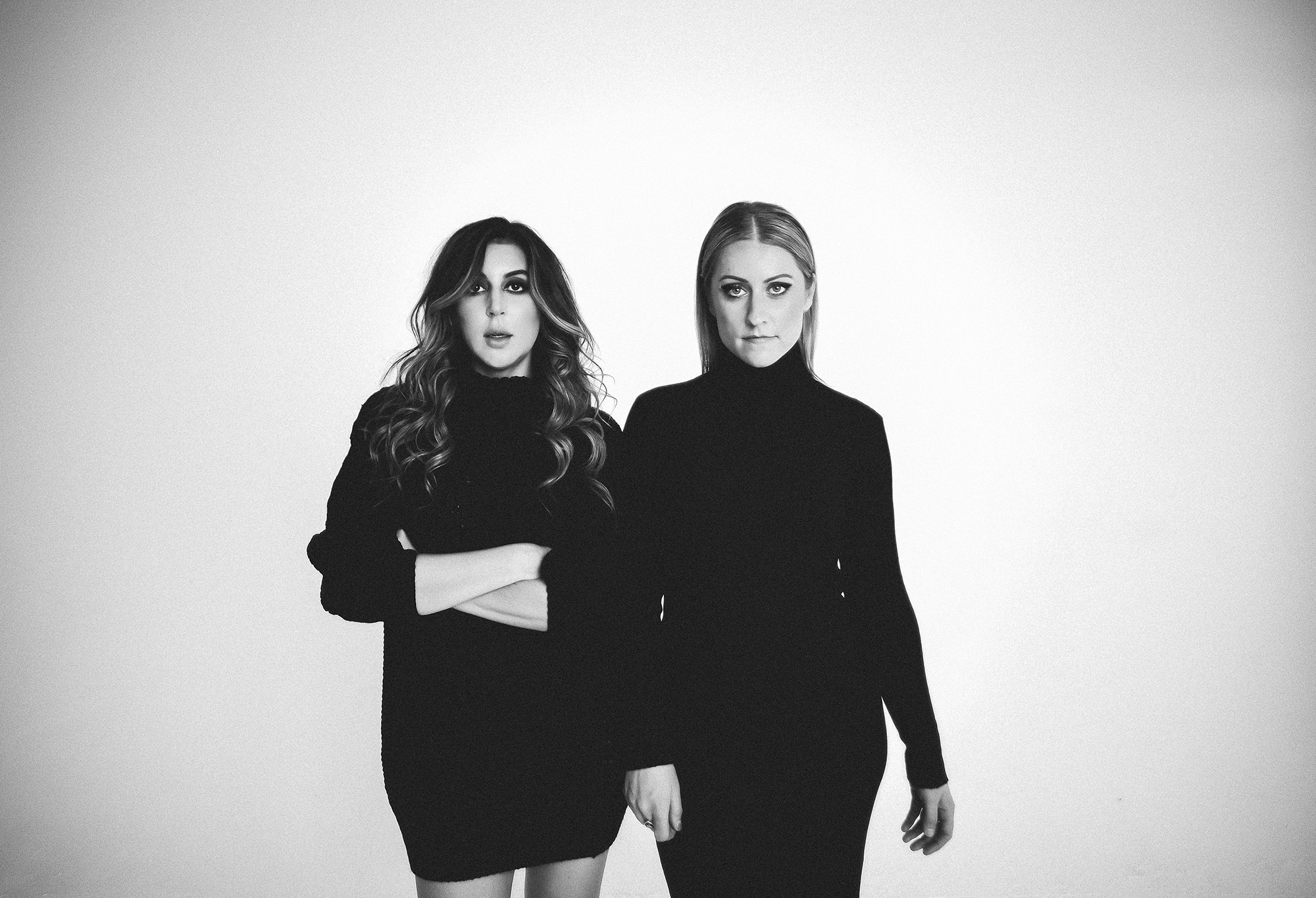 The last time we talked to LACES, coinciding with the release of her single Almost Happy, we were referring to how the artist had found her own path in lockdown. A process of deep introspection that had resulted in the beginning of a new musical (and personal) stage. Now we’re featuring her new single, the sooner it stops, the sooner it starts, in collaboration with singer/producer/writer/composer Keeley Bumford's personal exploration of sound and texture, Keeley Bumford. A new three-minute chapter in which both artists join forces to look to the future.

“I think there are moments in our lives – often something traumatic that can make us feel like we are deemed to repeat the same stories and live them out in our heads,” says LACES when explaining the meaning behind their new song, the sooner it stops, the sooner it starts. “It's a conversation we have with ourselves and others to try to let go of those cyclical thoughts and try moving forward instead of being stuck in the past,” she replies when asked about her new single, which features Dresage. The artist sculpts songs that ponder feminism, mental health and the strange working of the human psyche.

LACES continues to bet on the process of self-knowledge as the best way to be clear about what we want and where we are going. A path in which the artist has already achieved important successes. Her single worship already exceeds a million streams on Spotify, and songs like moved or moved (Acoustic) have surpassed half a million listens. Figures that show that the singer manages to connect with her listeners effectively. And her new song promises to continue consolidating this very personal relationship.