Away from the fast-paced lifestyle 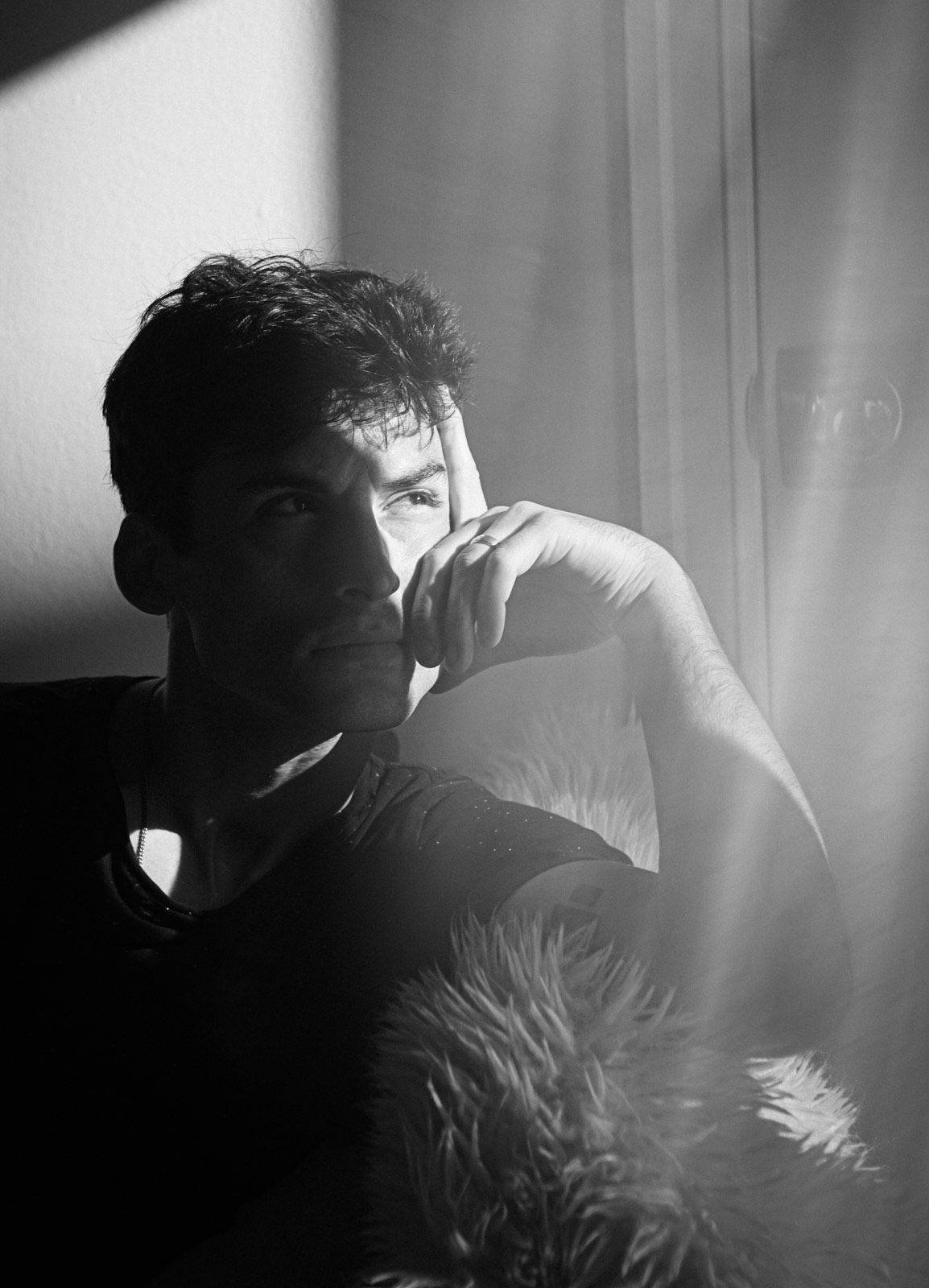 Many of us have made a specific space a refuge during these last two years, in which the pandemic has completely changed our lives and has forced us to find solutions with which we feel good emotionally to cope with the complicated situation. La Poré, aka writer, producer, and actor Nick Samson made a studio apartment, shared with her wife and cat, his sanctuary, being the place from which he shaped the self-titled debut EP that he is now releasing. “The majority of my writing is influenced by life at home,” says the artist.

Six tracks make up his new work, in which he addresses big ideas about self-identity, the artistic process, mental health, and society in contradiction. I Need Ya, Red Light, Headphones, Every Day's My Friday, Honey and Hope take us on an emotional journey which reflects warmth and simplicity, a product of time spent writing in a studio apartment in North Hollywood. “We made this room into a home, which is probably what got me through that first year in Los Angeles, much of which was spent inside due to the pandemic,” he comments on the enclave in which he organized his ideas to capture them through the music in the result that now unveils.

Since releasing his debut single Close in June 2017, La Poré has continued to gain notoriety on the music scene. Having spent several years performing across the Columbus music scene before moving to Los Angeles in November 2019, Samson has garnered many followers for his work in a short period of time. But beyond music, Samson is also an actor. He currently appears in a supporting role in the feature-length film Poser, which premiered at New York City's Tribeca Film Festival in June 2021 and is now playing in select theatres across North America.