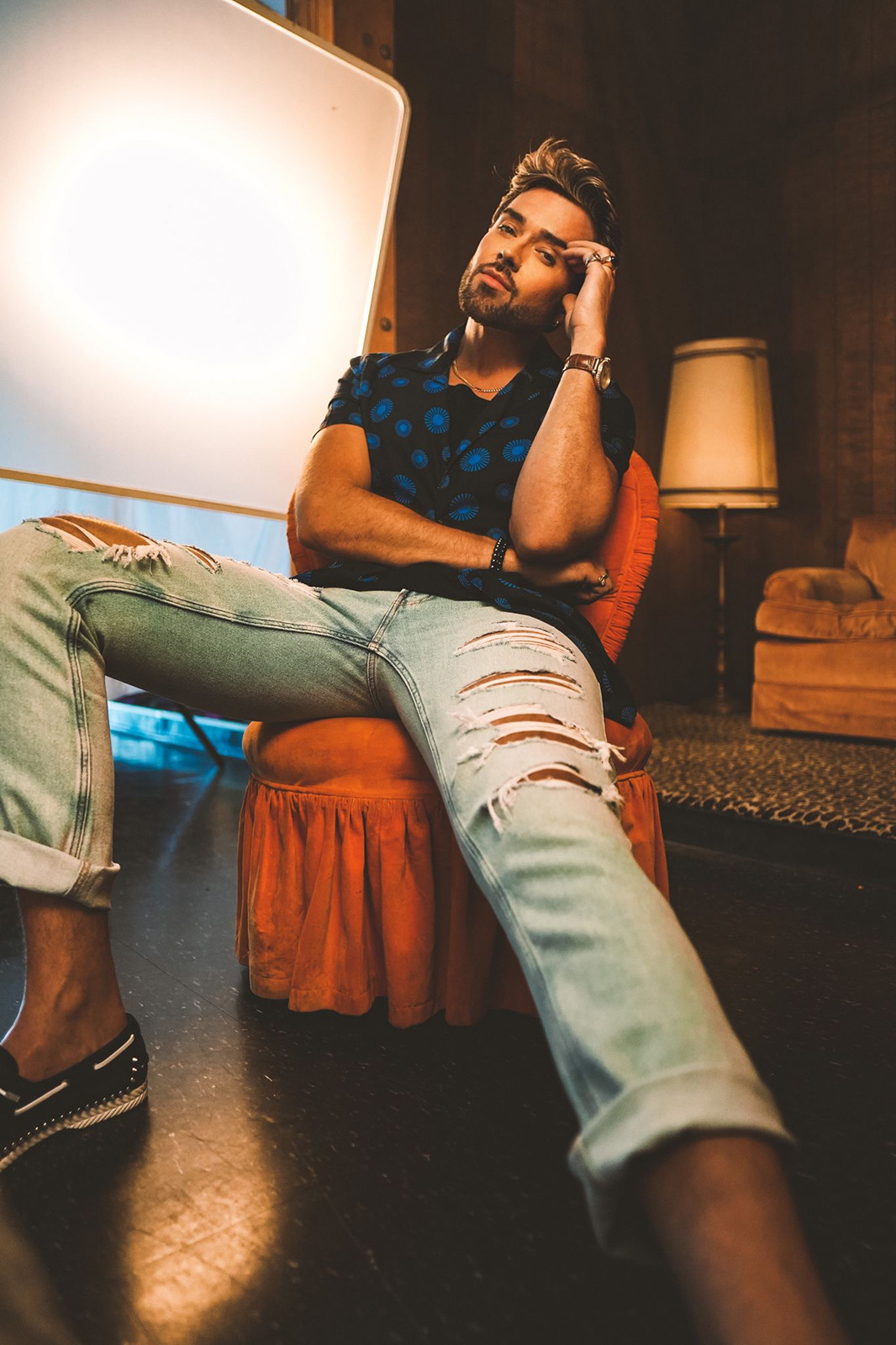 Kris James has shown no limits in recent months. Since he released his self-titled debut album, he hasn't stopped experimenting with different musical genres proving to be open to exploring different sound universes, always imprinting his personal seal. As a new teaser of his upcoming second album, the Liverpool singer-songwriter today unveils the hopeful heart-warming ballad Home. A release that comes after being on tour with Anastacia in Europe and just before heading on tour with Will Young in the United Kingdom. The artist does not stop creating and now reveals a song full of emotion.

“Home was a song Stewart Boyle, Sam Williams and I wrote together trying to capture the feeling of having that special person in your life, the one that you know will always be there for you, who makes everything worthwhile,” replies Kris James when asked about the starting point of his new single, which is about how seeing that special person can feel like coming home. “Its so easy to get wrapped up in the day to day goings on of life, and overlook what really matters; if you’ve got that person in your life, never go a day without telling them you love them!,” he adds on the song with escalating wide soundscapes, gospel choir and accompanying soft piano.

But that’s not all. After having accompanied Anastacia in different European cities such as Rome or Zurich during September, he is now joining up with original Pop Idol winner and international pop superstar Will Young on his upcoming commemorative 20 Years Tour. From his first concert in Glasgow scheduled for October 12 to Edinburgh, Liverpool or Oxford, James will continue to connect with his fans with an impeccable live show in which we Will be able to enoy his latest release, Home. Stay tuned for his second album!