An insight into profound hyperrealism 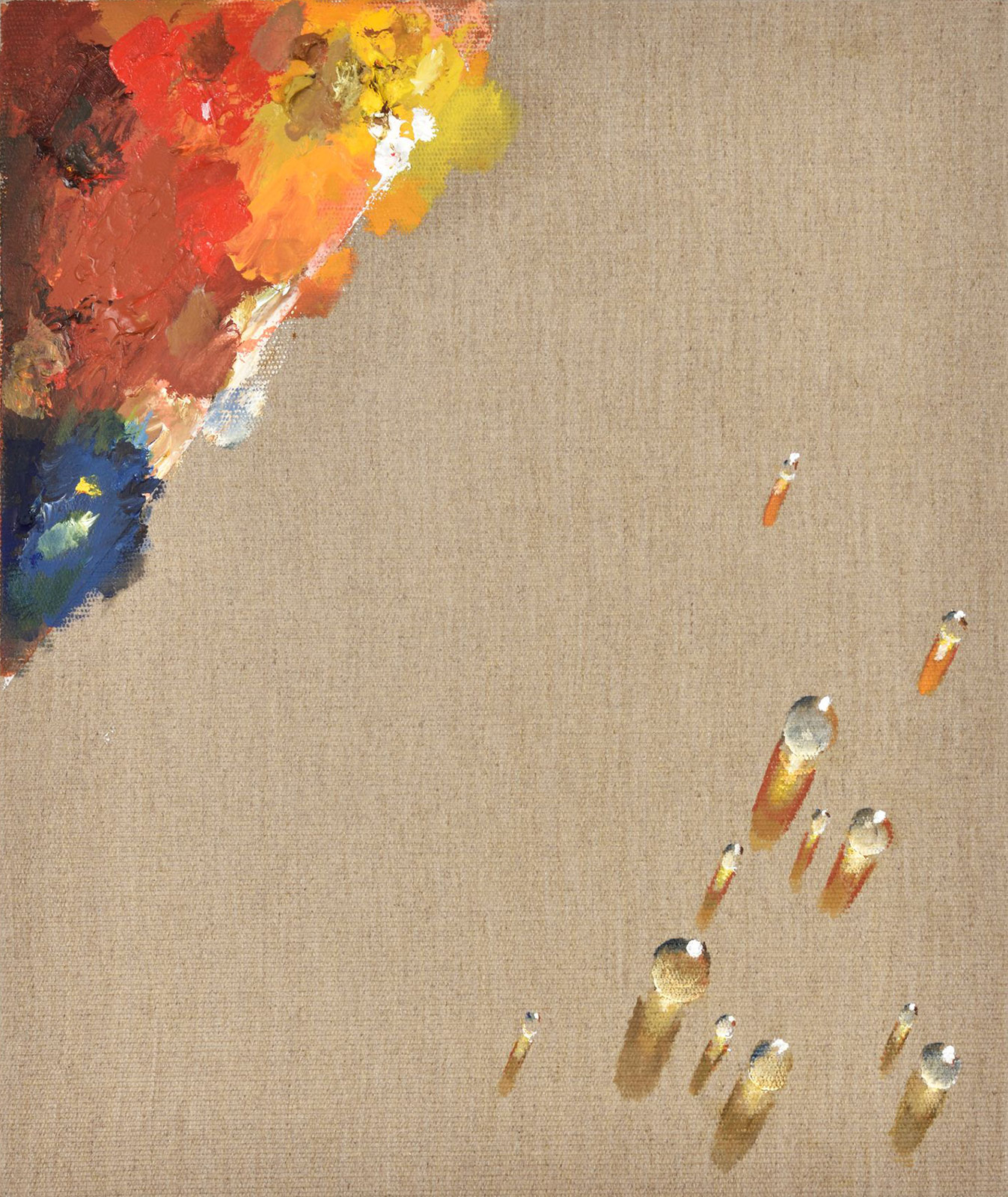 The Almine Rech gallery in London presents Korean artist Kim Tschang-Yeul’s (1929-2021) Water Drops in the first posthumous exhibition of the legendary painter, who passed away this January. This evocative exhibition showcase's the artists retrospective and celebrates his legacy to its fullest. Known for his meticulous hyperrealistic style, the works included in this series involve his infamous waterdrops that portray the sensitivity and poetics of water.
Kim Tschang-Yeul started his investment into this aquatic motif in 1972, this fascination for the delicacies of water molecules originated from his time spent in France after a period of studying in New York. He is amongst very few artists that stick to singular themes throughout their career span and this was a frequent tendency amongst Korean Avant-Garde artists, in particular from the early sixties including the likes of Ha Chong-Hyun and Park Seo-Bo. The artist's work is usually interpreted as a contrasting response to the war that prevails his country, as the pearly droplets became a portal into a state of healing.
Kim Tschang-Yeul's retrospective exhibition is on show in London's Almine Rech gallery until April 10. 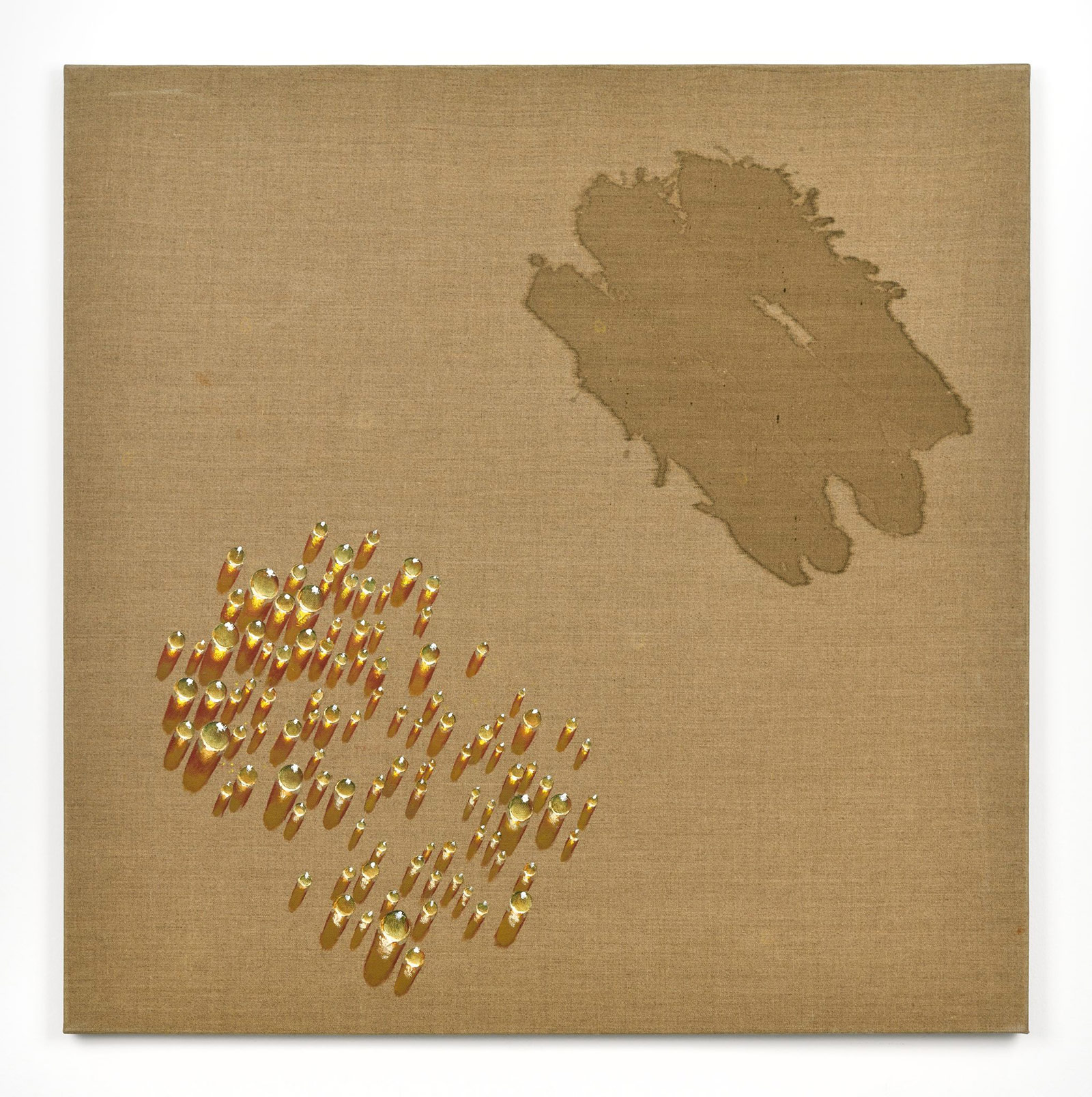 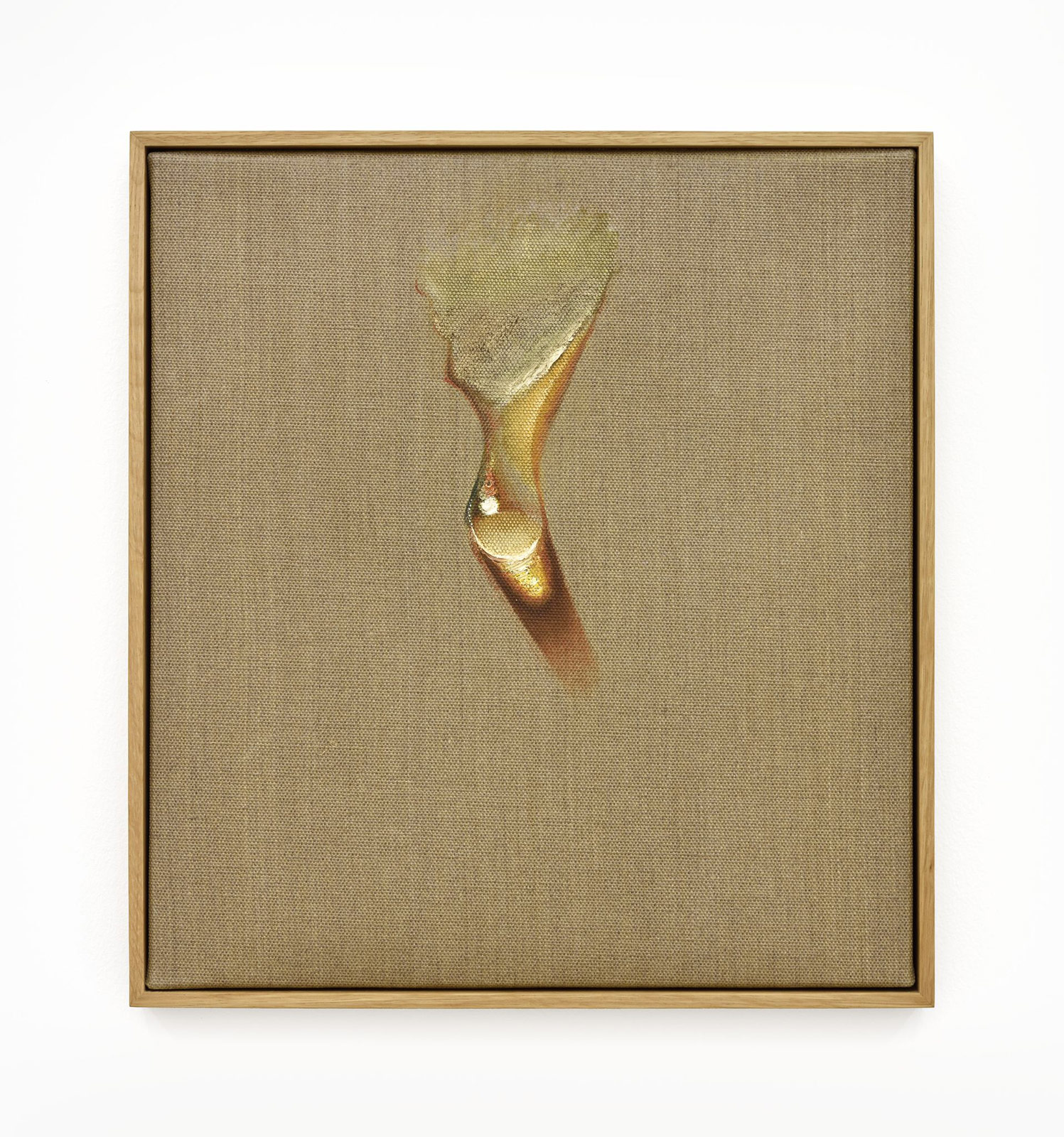 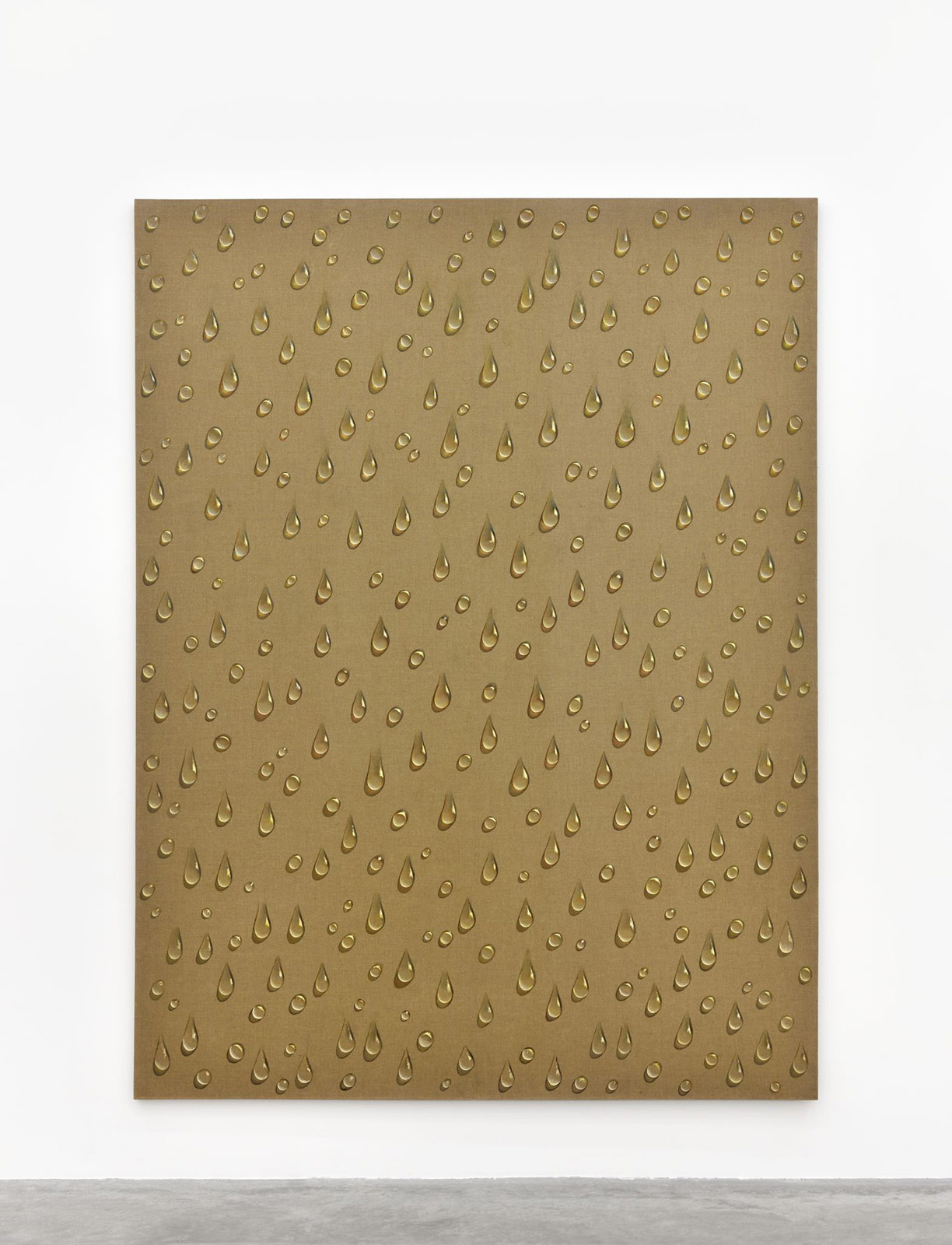 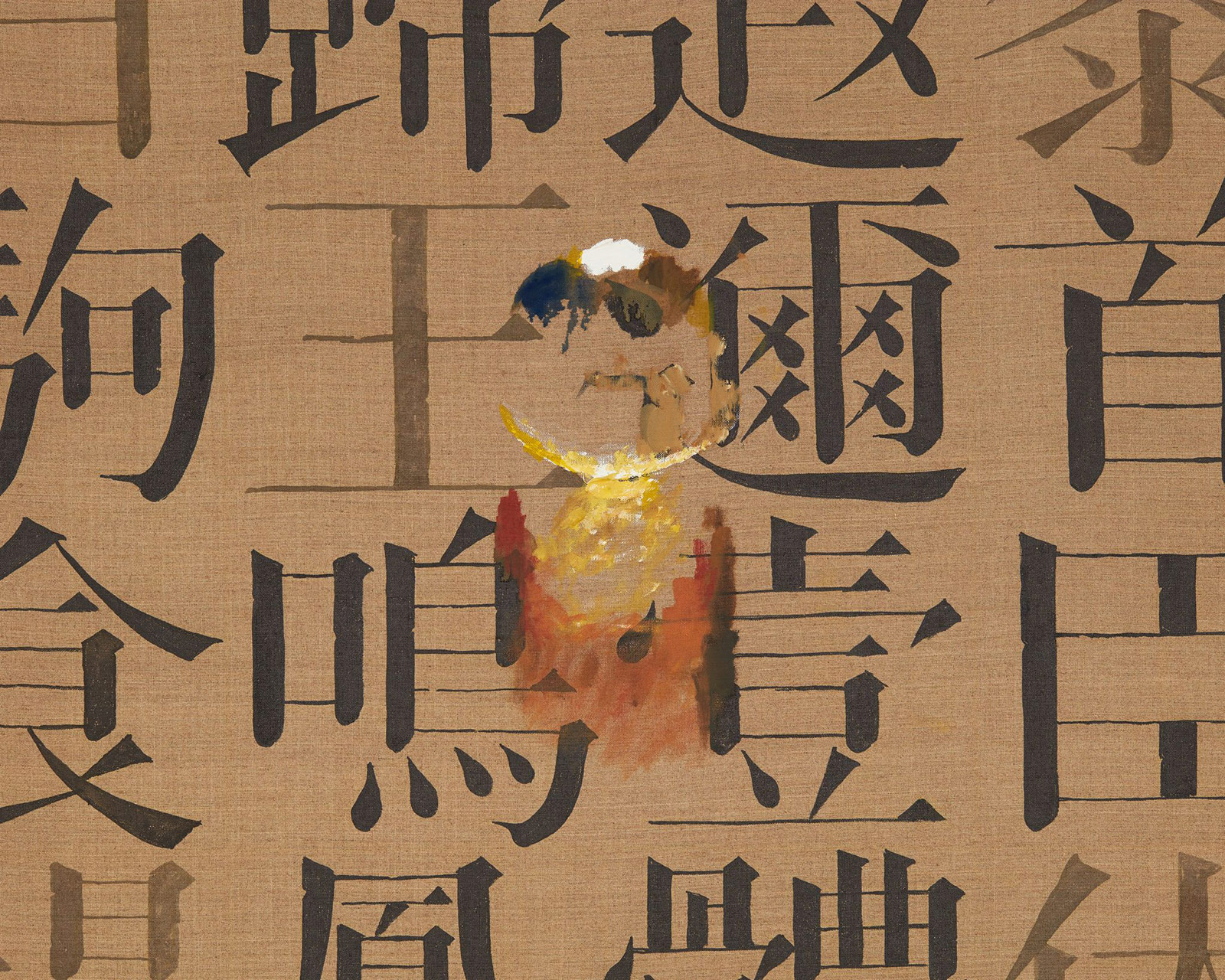