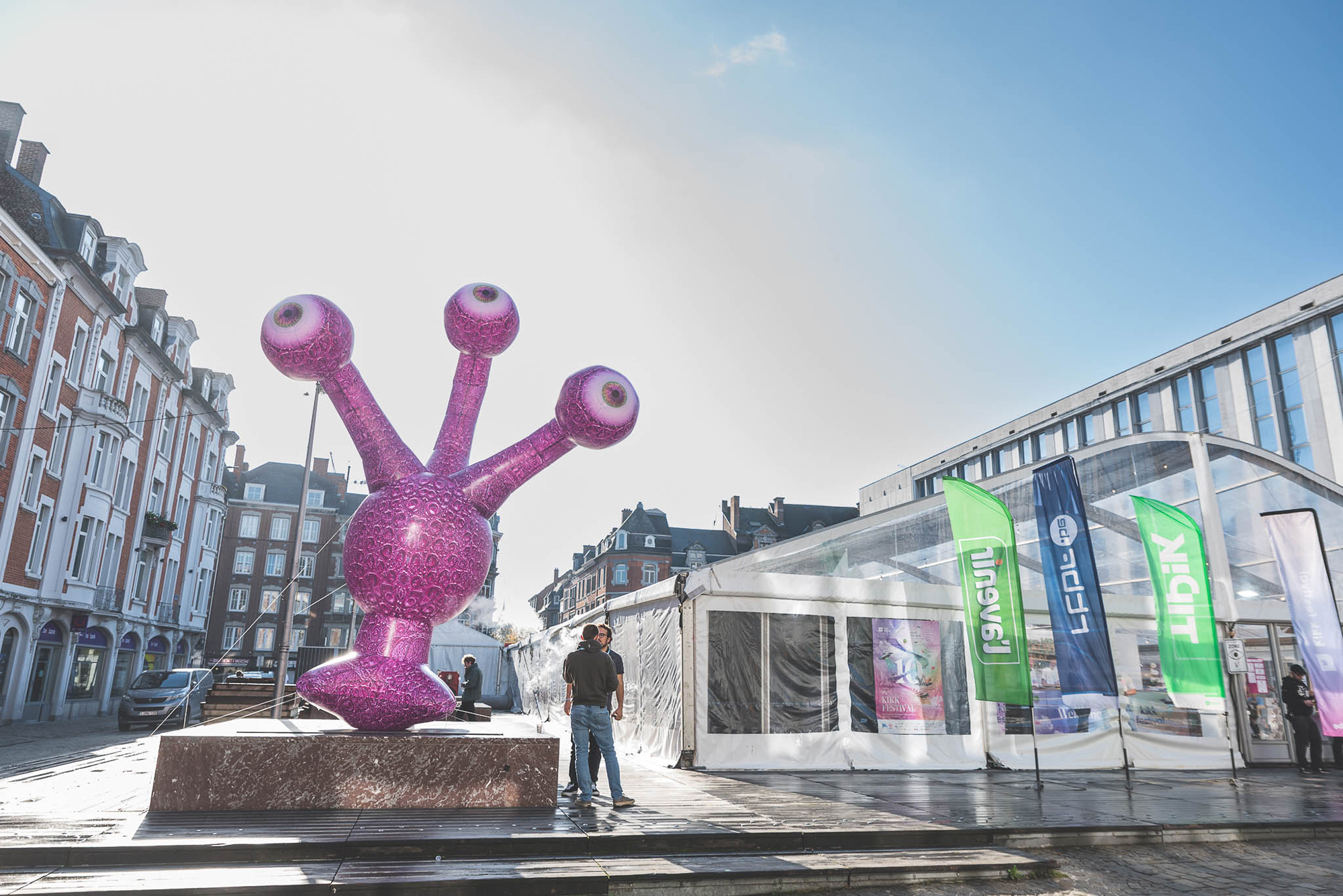 Earlier this month we had the opportunity to attend the place where art, science and new technologies converge to create a kind of magic. Forget about what you understood until now as an immersive experience, because if you walk around the city of Namur (Belgium) during the Kikk Festival you will experience new sensations in almost every corner of this welcoming city.
We're talking about forty artworks that have been distributed in twelve emblematic and atypical places throughout the city of Namur to form the tenth edition of the festival, and once again it has been a outstanding success. The Kikk Festival brings art and new technologies closer to people who aren't familiar with the art world. It's also a great attraction for people who work in the industry, as it gives you the opportunity to make yourself known and expand your network, on top of what you can learn from the countless number of conferences by leading professionals. Among all the installations and activities, we have selected three that have particularly caught our attention: 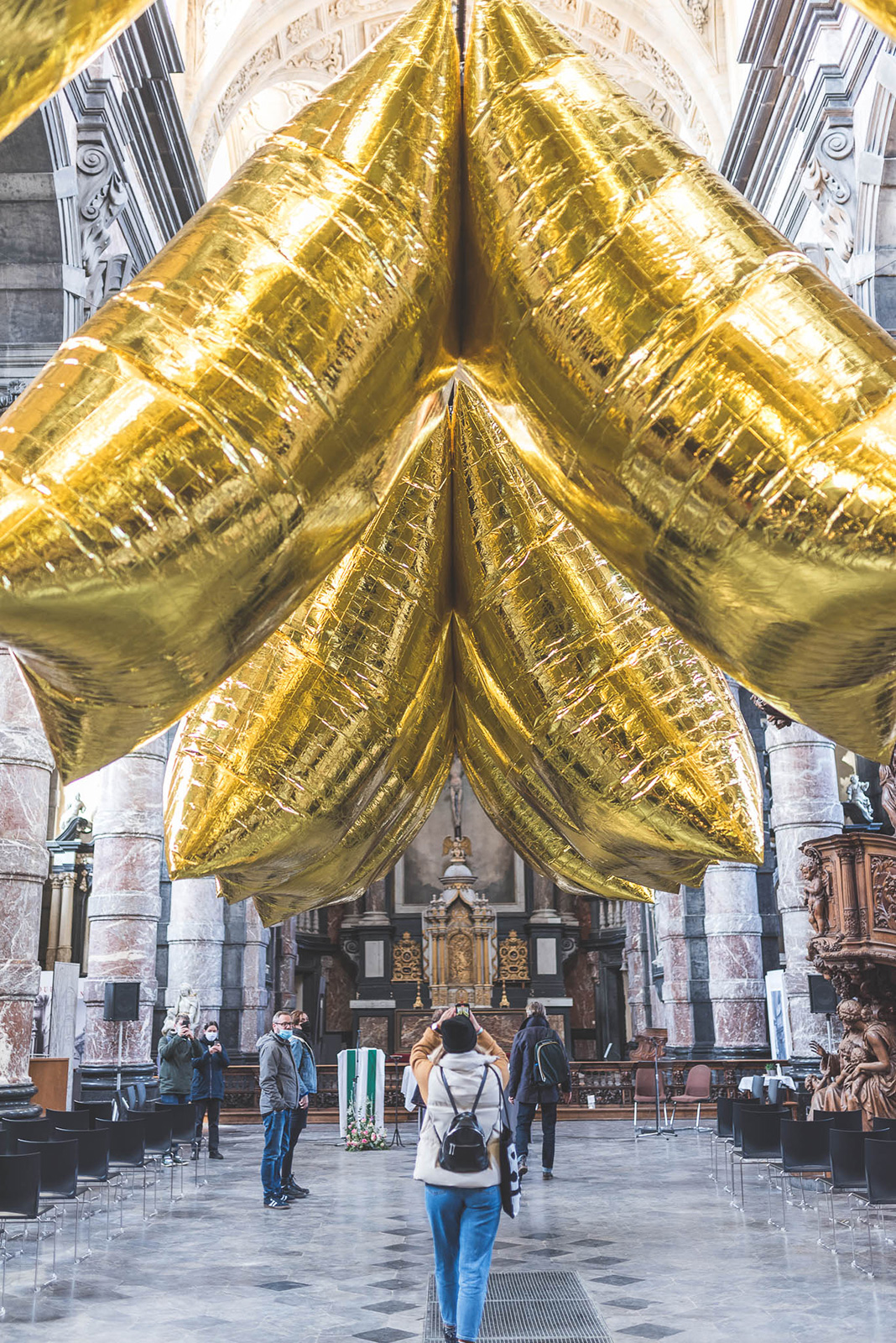 Nils Völker is a German artist who focuses mainly on the fields of physical computing and media art. On this occasion he occupied the Saint-Loup church in Namur with one of his large-scale kinetic installations, transforming, as usual in his work, industrial products like plastic films, plastic bags, or technical toys into expressive and lively pieces of art. With Eight Pairs he adapted mylar foil, the reflective film, to make temperature insulating blankets that emergency services use with their patients with which, together with motors, created a slight movement that gave life to the installation. It's kind of shocking to see a material that often covers the vulnerability of a patient, materialising an organ as vital as the lungs, contextualised in a space as mystical as a church. 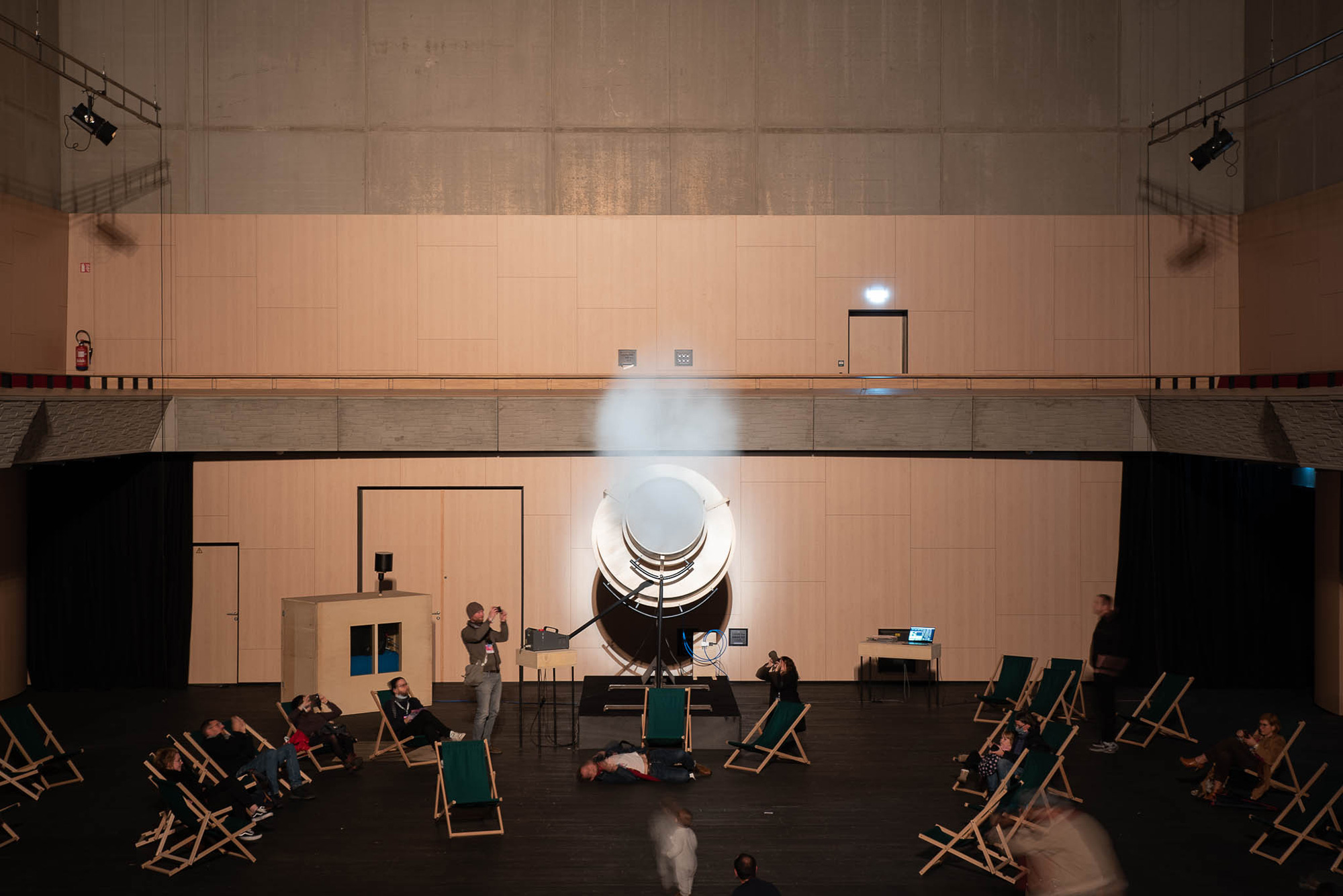 A stage and lighting designer in the performing arts since the 2000s, Guillaume Cousin reflects on the influence and impact that the environment and time have on us. He told us that since he was a child, he has been very curious about how things work in general, about the mechanisms that make everything function. And it is likely that this curiosity has led him to research into quantum physics, a knowledge that helps him explain the relationship between entities, space, and air. His installation, Le Silence des Particules is a materialisation of these concerns in which, stripped of artifice, he aims to break with the magical technicity of this type of piece, leaving all the processes of his smoke circle machine on view. For Cousin, all sophisticated techniques are comparable to magic, and he wants, as far as possible, to reflect on this belief.

Carrying The Cross by Filipe Vilas-Boas 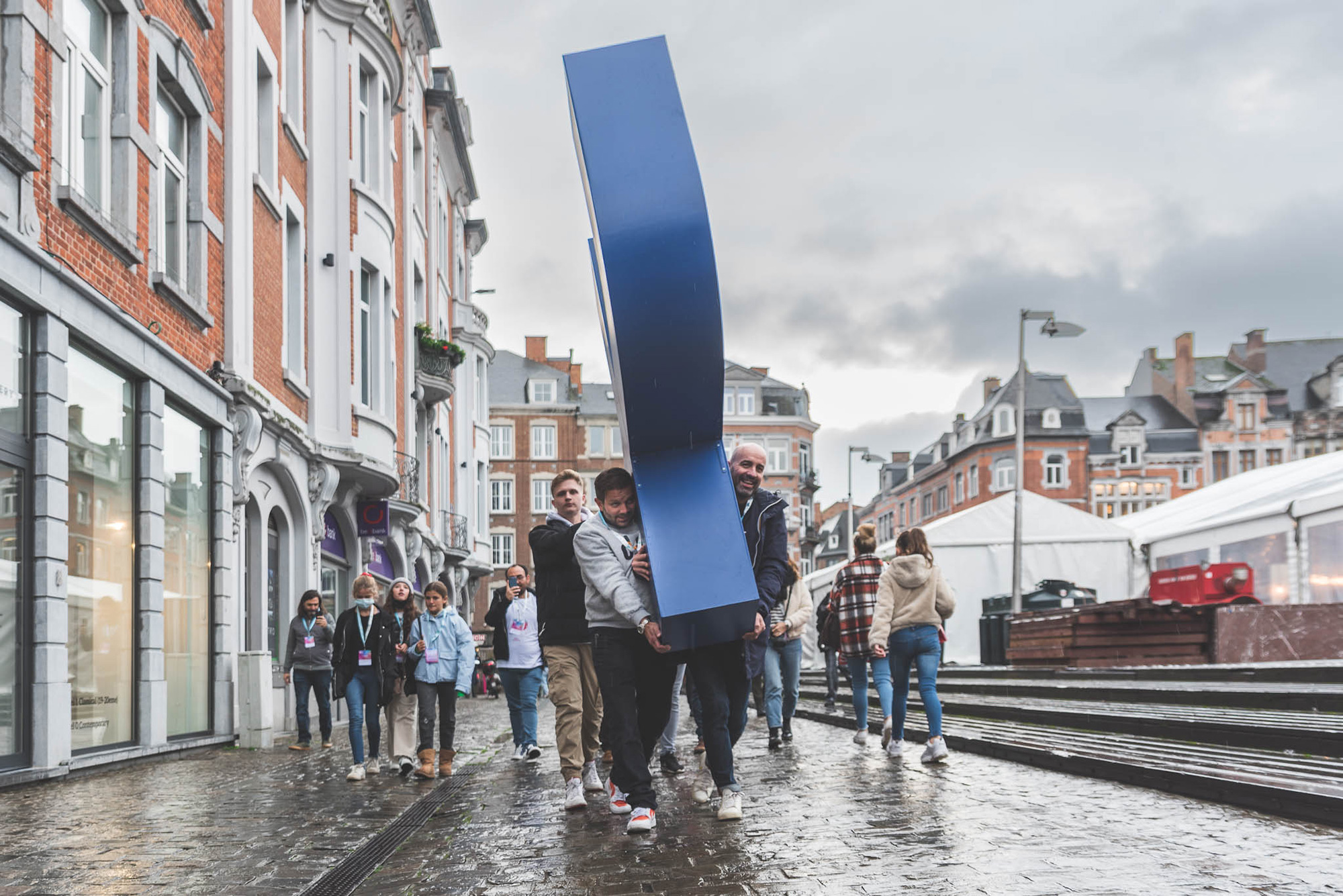 The Portuguese conceptual artist Filipe Vilas-Boas presented this performance for the first time in 2019 during the solo show of his work at Zaratan Arte Contemporânea in Lisbon. With the aim of stimulating discussion about digital platforms and all that this entails, such as privacy, data extractivism, surveillance capitalism, etc., Vilas-Boas built, out of wood and nails, a sculptural "F" measuring 340 x 200 x 50cm that, together with the public, walks through the streets in the form of a procession.