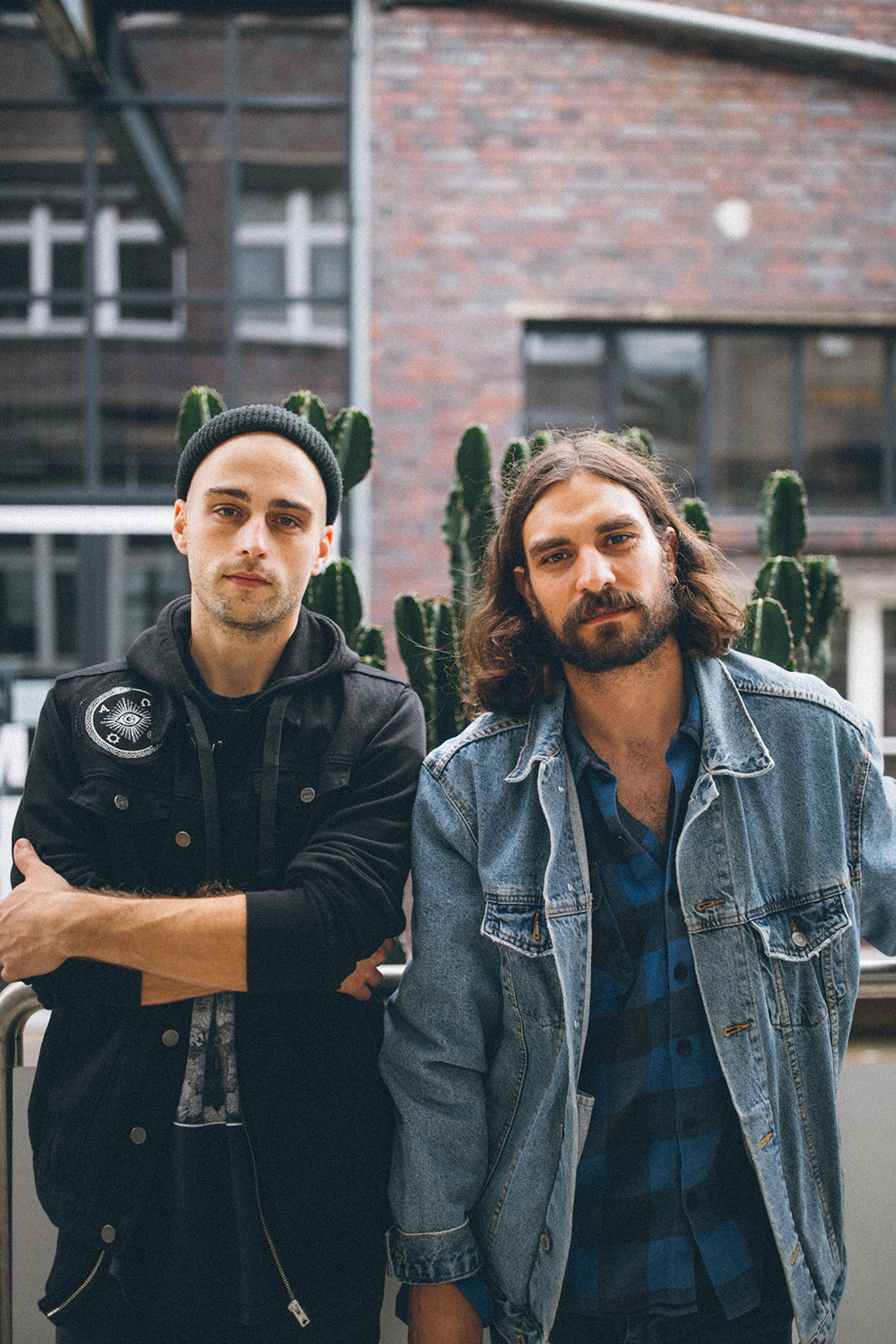 The new album that Kids of Adelaide has just released, The Cabin Tapes, is the result of hours of work, passion and commitment they’ve put in almost the last 3 years. “We hope you like it as much as we do,” they shared a few days ago on their social media, while revealing the music video for Atmosphere, one of the most outstanding singles included in their new work. The two artists behind this musical duo, Severin Specht and Benjamin Nolle, touches on themes around time and transience. An interesting emotional journey through eleven songs.

“The track describes the feeling of being separated and thus not being where you want to be. But above all it describes the desire to find each other again, followed by the re-immersion in a common atmosphere,” they comment when asked about the track Atmosphere, comes along with a beautiful music video almost five minutes long directed by Sabrina Gaber and Marcel Tarantino. In the film we see the eponymous hut in the forest that inspired their new work, where they spent most of their time. “For Severin and me as a band, this meant appreciating each other's creative input in its entirety and realising again that the Kids of Adelaide are always both of us, that only the two of us together can be a band. And that this is our strength,” adds Benjamin.

Wasting Time, Chimney Sweeper or I Still Wonder are some of the tracks included in The Cabin Tapes. And it is that each song of this new project had to be given exactly the sound that suited it, as the two members of the musical duo explain. But what do all the songs have in common? Severin and Benjamin took full creative control and made it authentic to Kids of Adelaide. Stay tuned because they will be touring Germany in September and October, you can check all the dates already confirmed here. 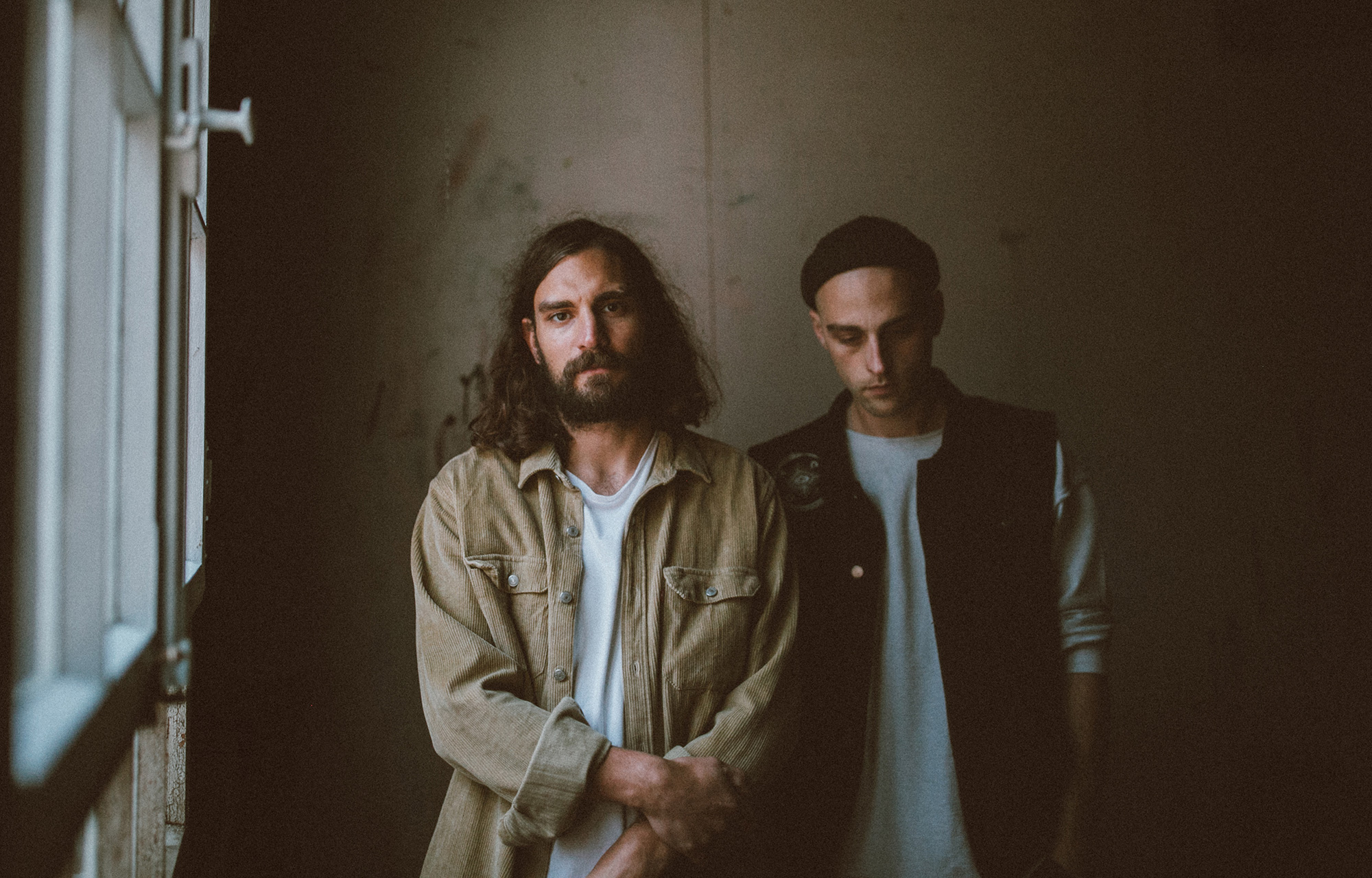