What we see is an illusion 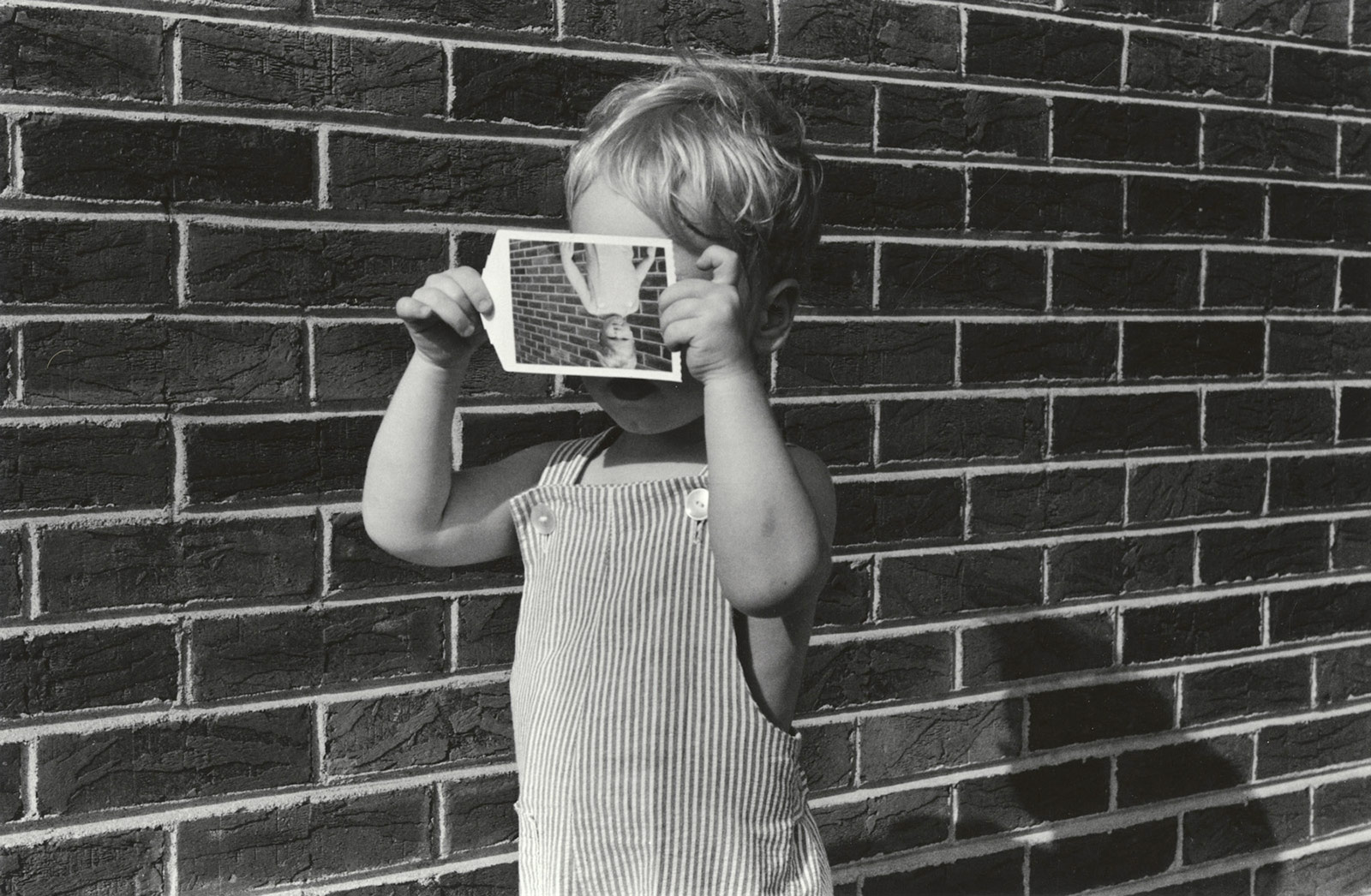 Every image, every photo, every frame in a video is an illusion. They show something through one person’s gaze, which means only one point of view. The work of the late Kenneth Josephson explored precisely notions of reality and perception, and is going to be celebrated by the Museum of Contemporary Art Chicago, which is inaugurating the exhibition Pure Fiction: Kenneth Josephson and Contemporary Photography on the 28th of April, curated by Lauren Fulton and Michael Darling and in partnership with Art Design Chicago.
A couple of months ago, the Getty Museum in Los Angeles was inaugurating Cut! Paper Play in Contemporary Photography, an exhibition exploring the physical possibilities of the two-dimensional medium. All artists were clearly influenced by Josephson’s work, which stretched photography to its limits and surpassed them. He understood boundaries as challenges instead of obstacles, so he cropped, reproduced, archived, and took pictures of pictures in order to elevate photography and turn its practice upside down. One of his most famous artworks, New York State (1970), in which he photographed his arm holding a picture of a ship superimposed over an ocean horizon, is the clearest proof of that.

Josephson, who studied at the Illinois Institute of Design and later became a professor at the Art Institute of Chicago for more than thirty years, studied under the mentoring of iconic figures such as Aaron Siskind or Harry Callahan. He also was contemporary with other artists such as John Baldessari, Vito Acconci, Jessica Labatte and Xaviera Simmons, whose work is also included in the MCA Chicago’s exhibition.

But what is it about photography and its possibilities that everyone seems so eager to explore now? There hasn’t been a time when pictures were so accessible, so easy to create and to consume. Thus, art institutions must reflect it. In a way, the images we post on our Instagram feeds are mere illusions, just as Kenneth Josephson’s work – but with less artistry (at least, in general). If you want to discover why art is eternal and why his artworks, ranging from the 1960s to the 1980s, are still as contemporary and as relevant as fifty years ago, don’t miss the chance to visit the exhibition until the 30th of December.
Picture Fiction: Kenneth Josephson and Contemporary Photography will inaugurate on April 28 and will be on view until December 30 at MCA Chicago, 220 E Chicago Ave, Chicago. 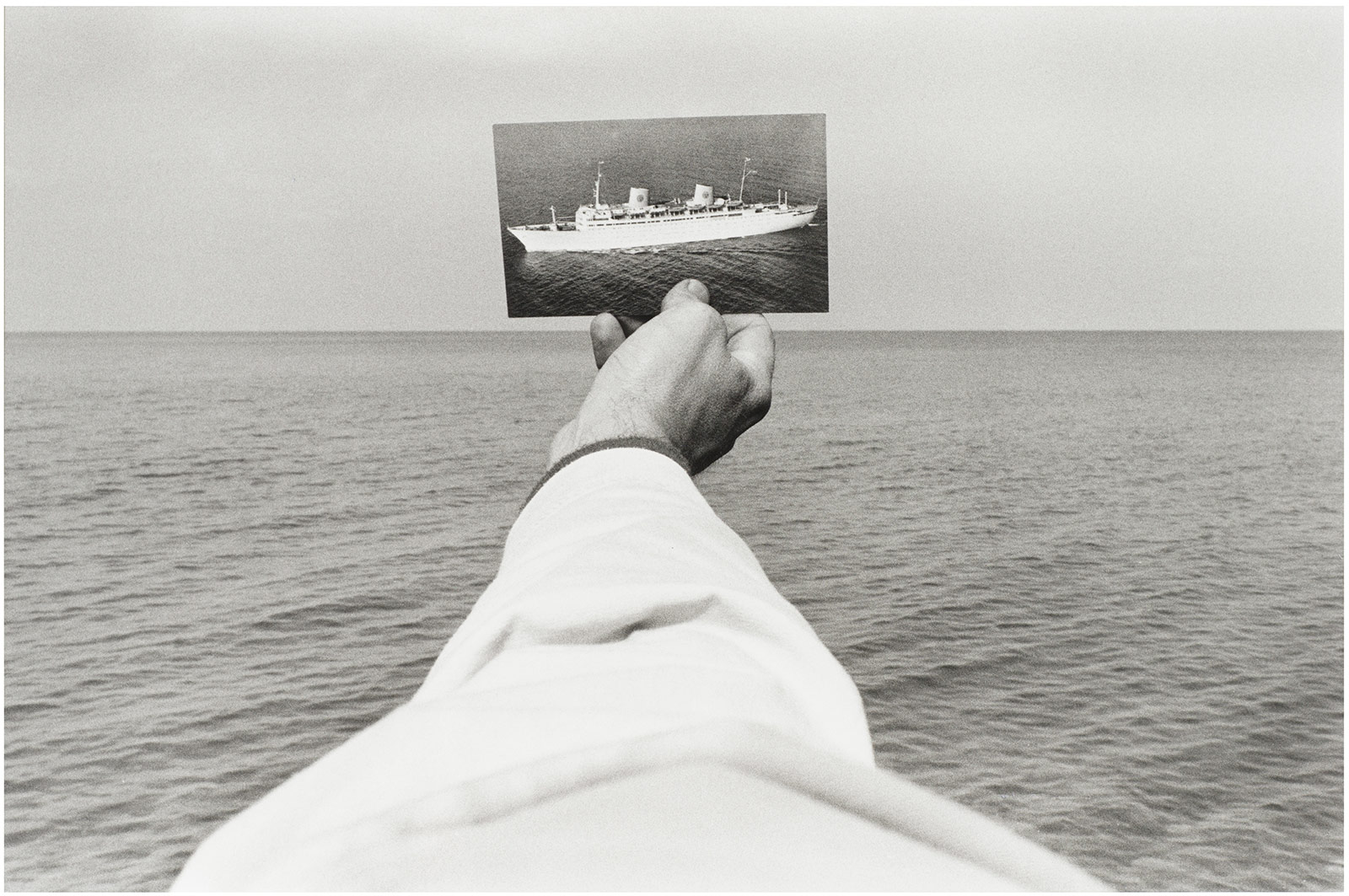 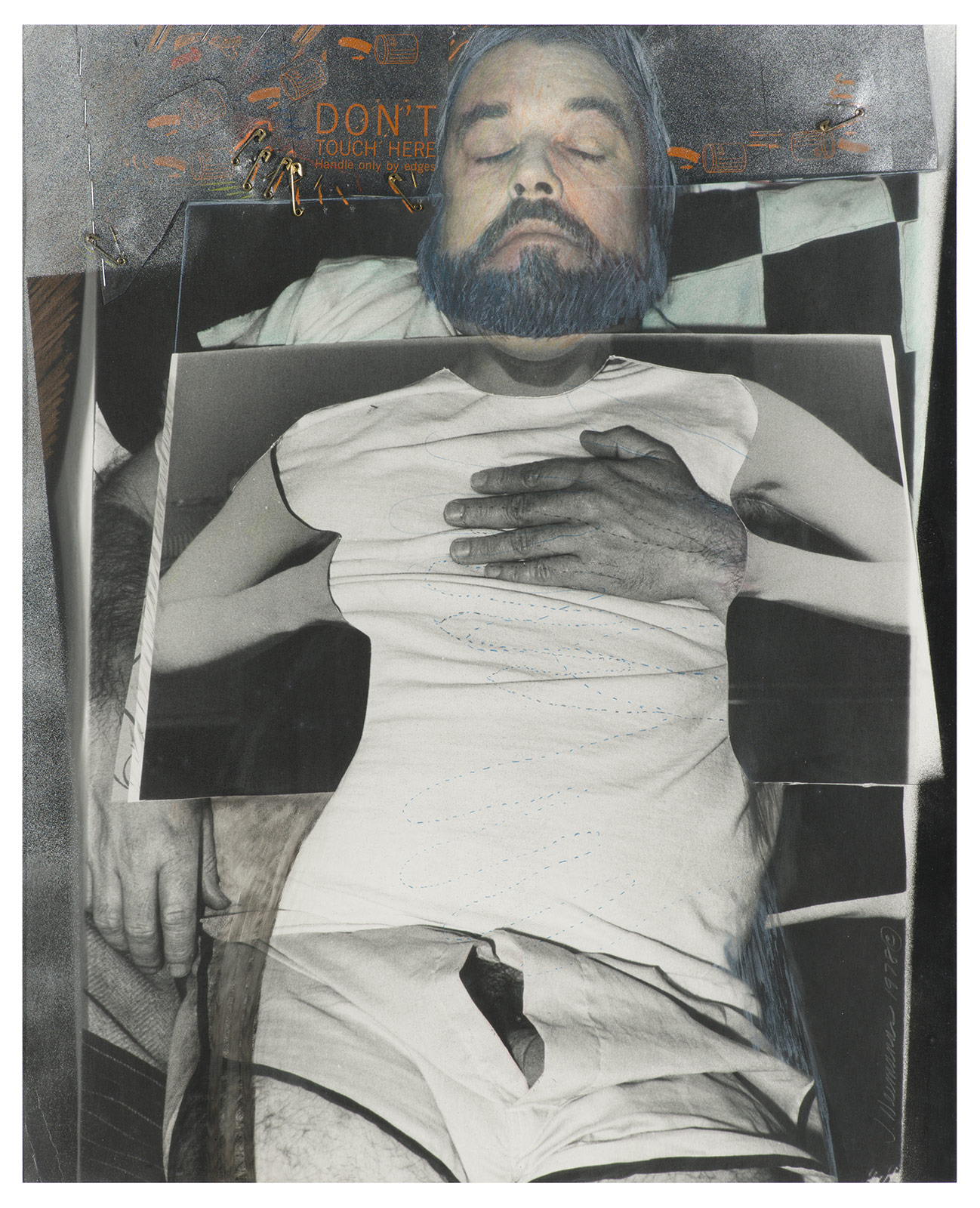 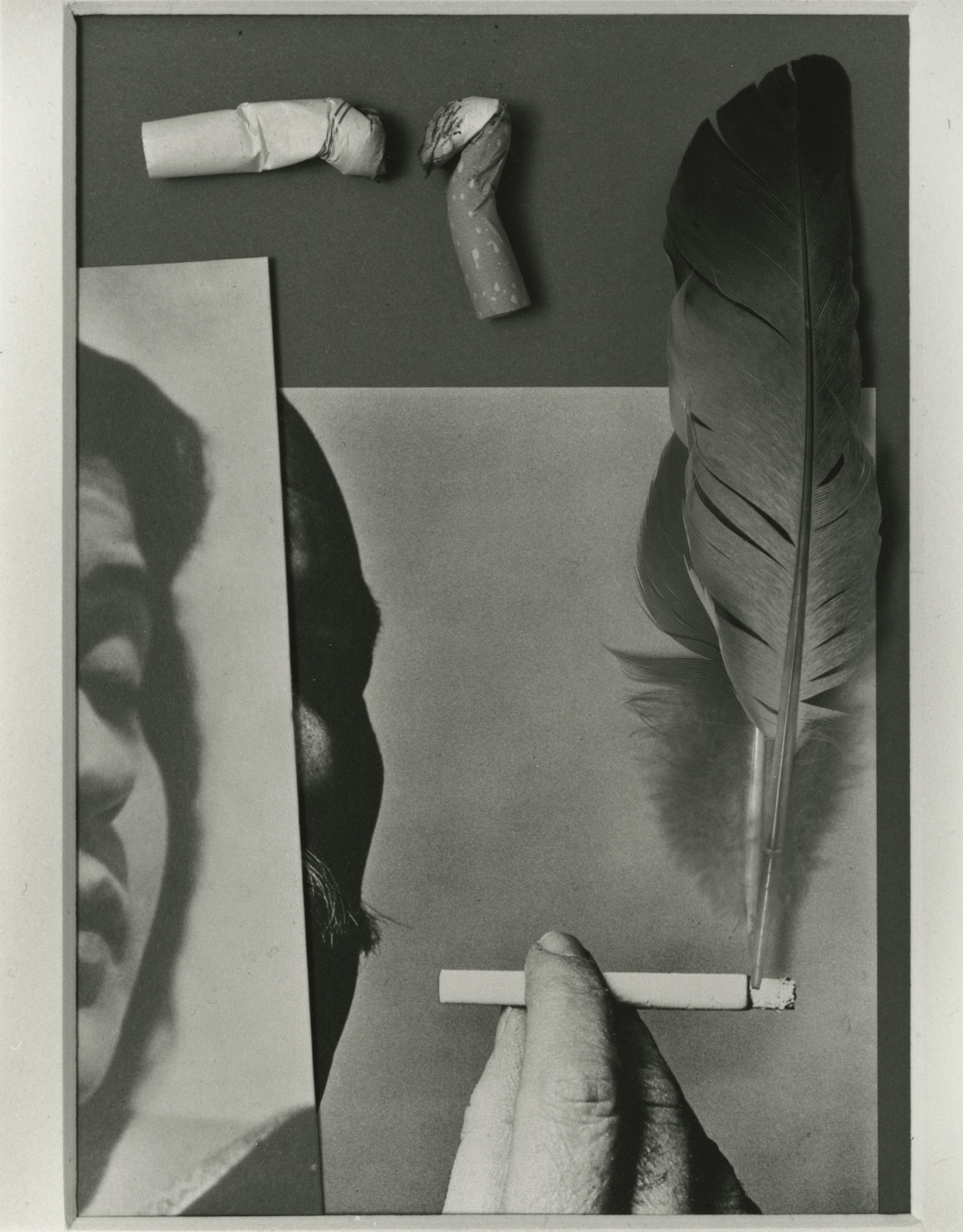 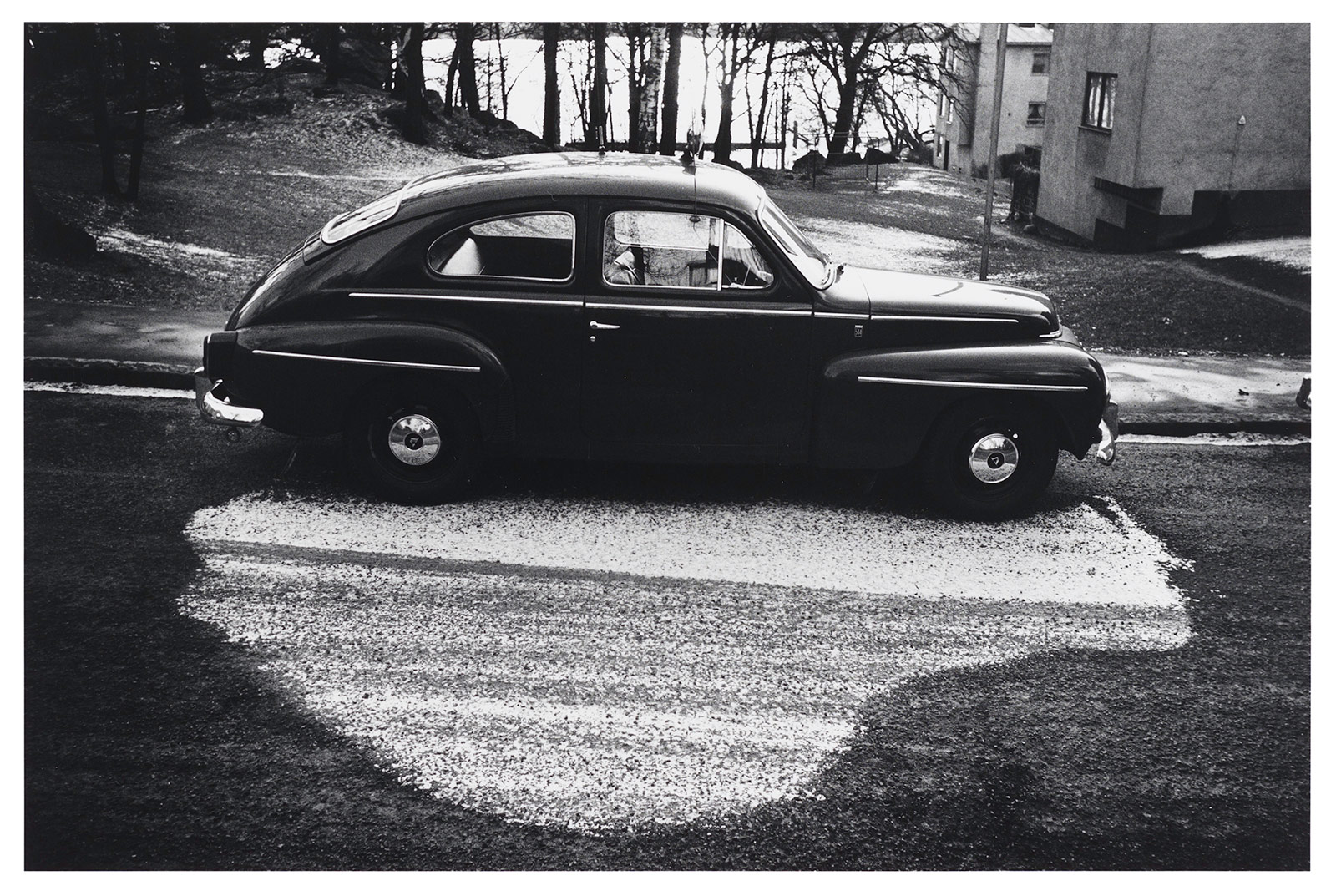 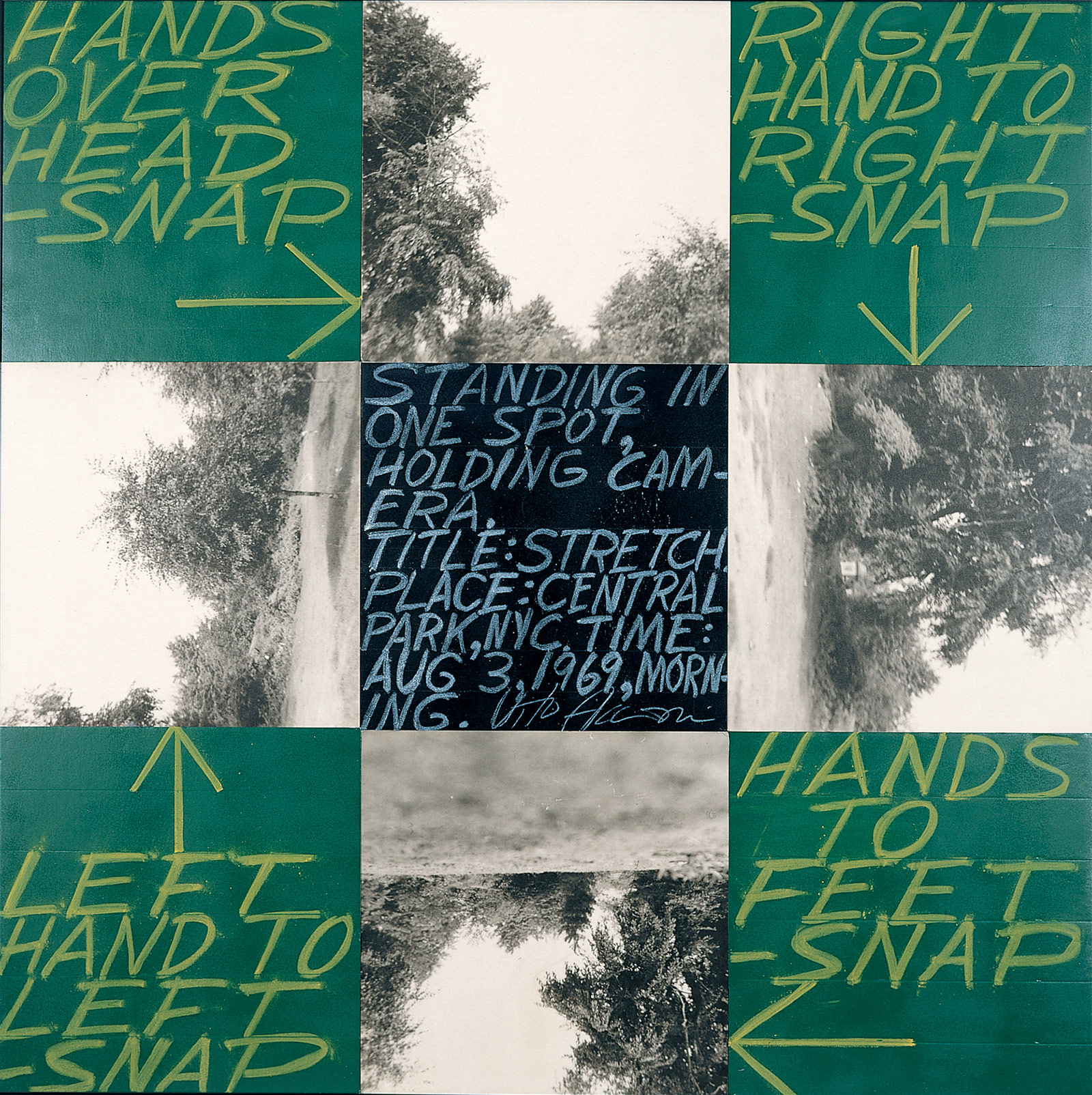 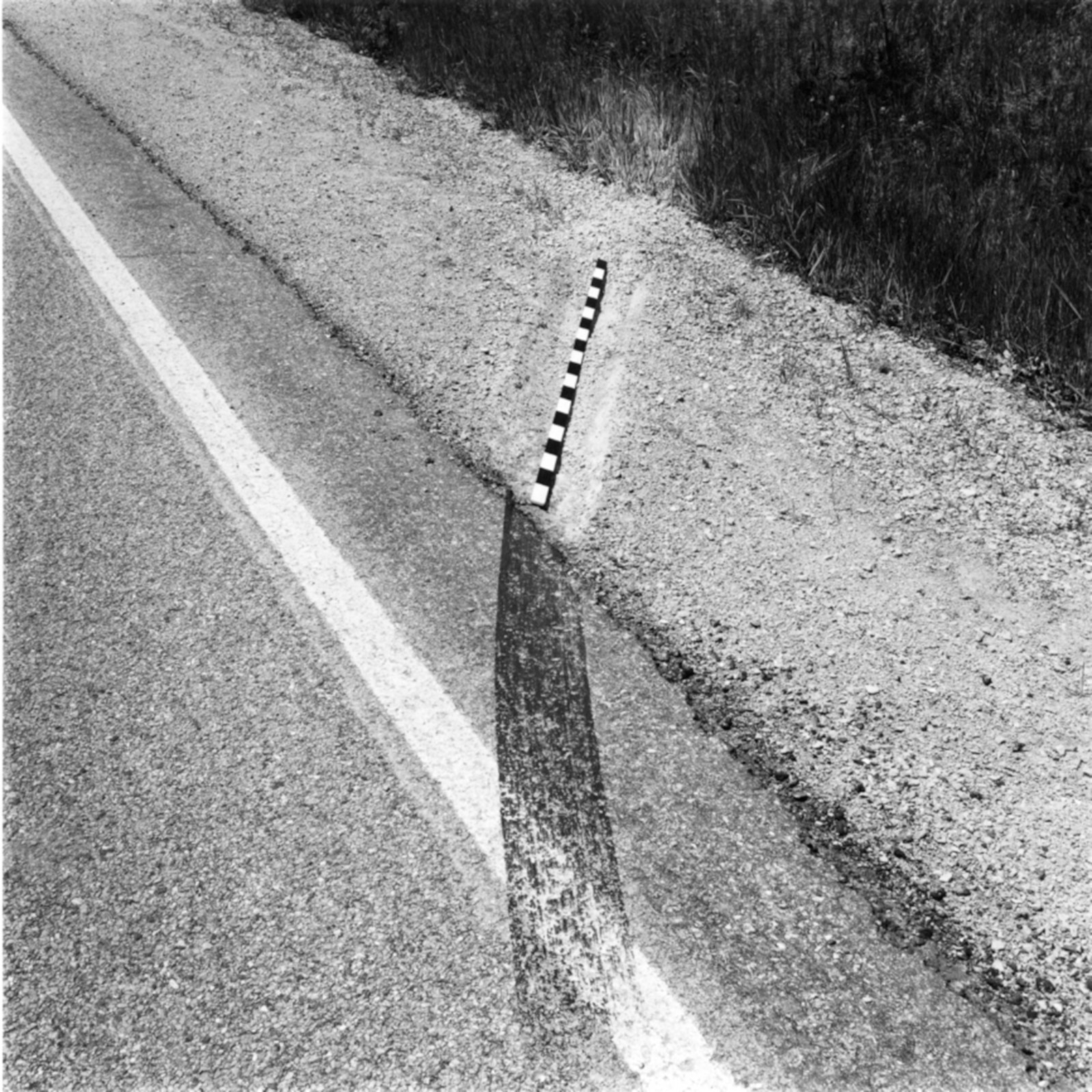 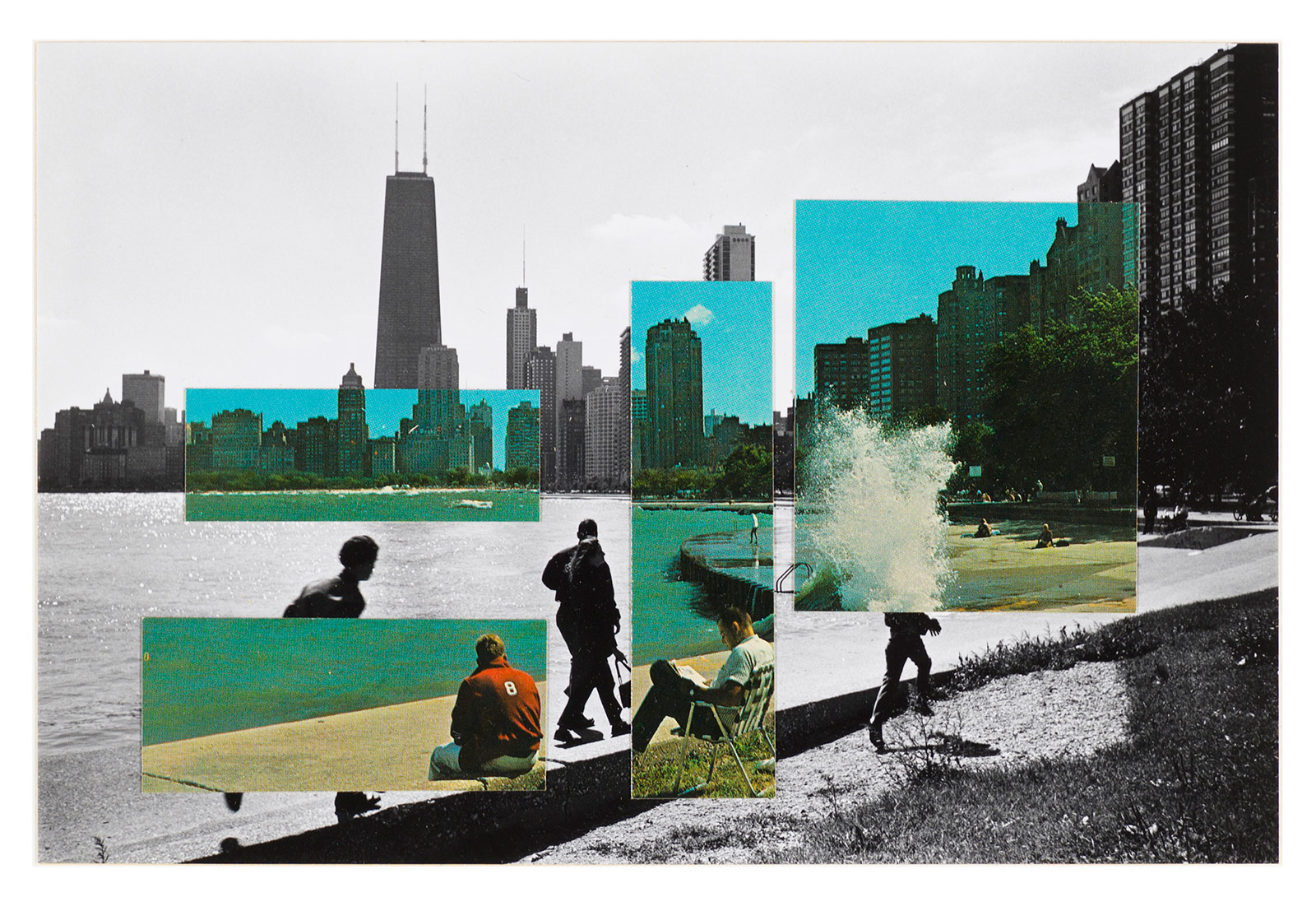 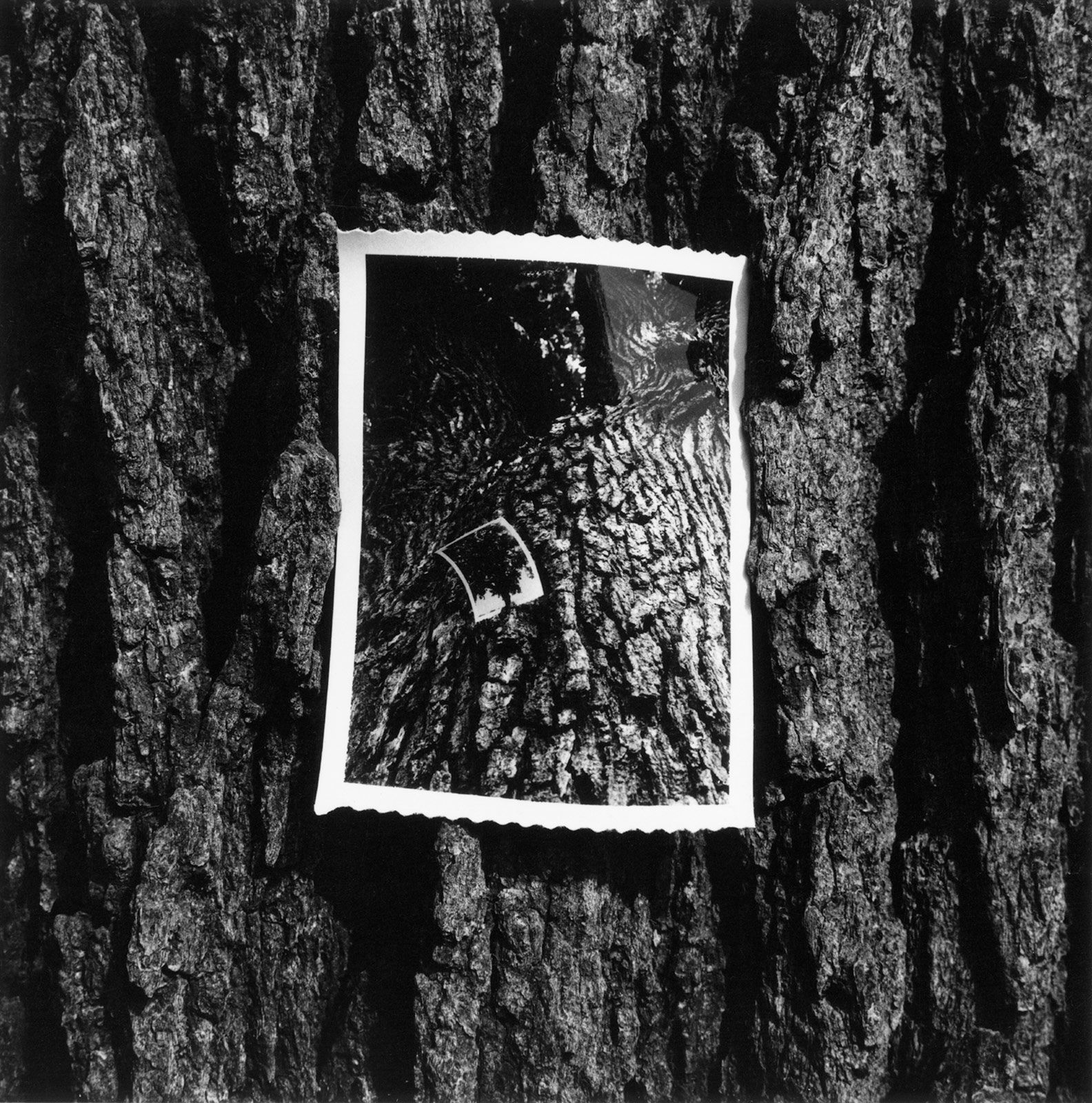 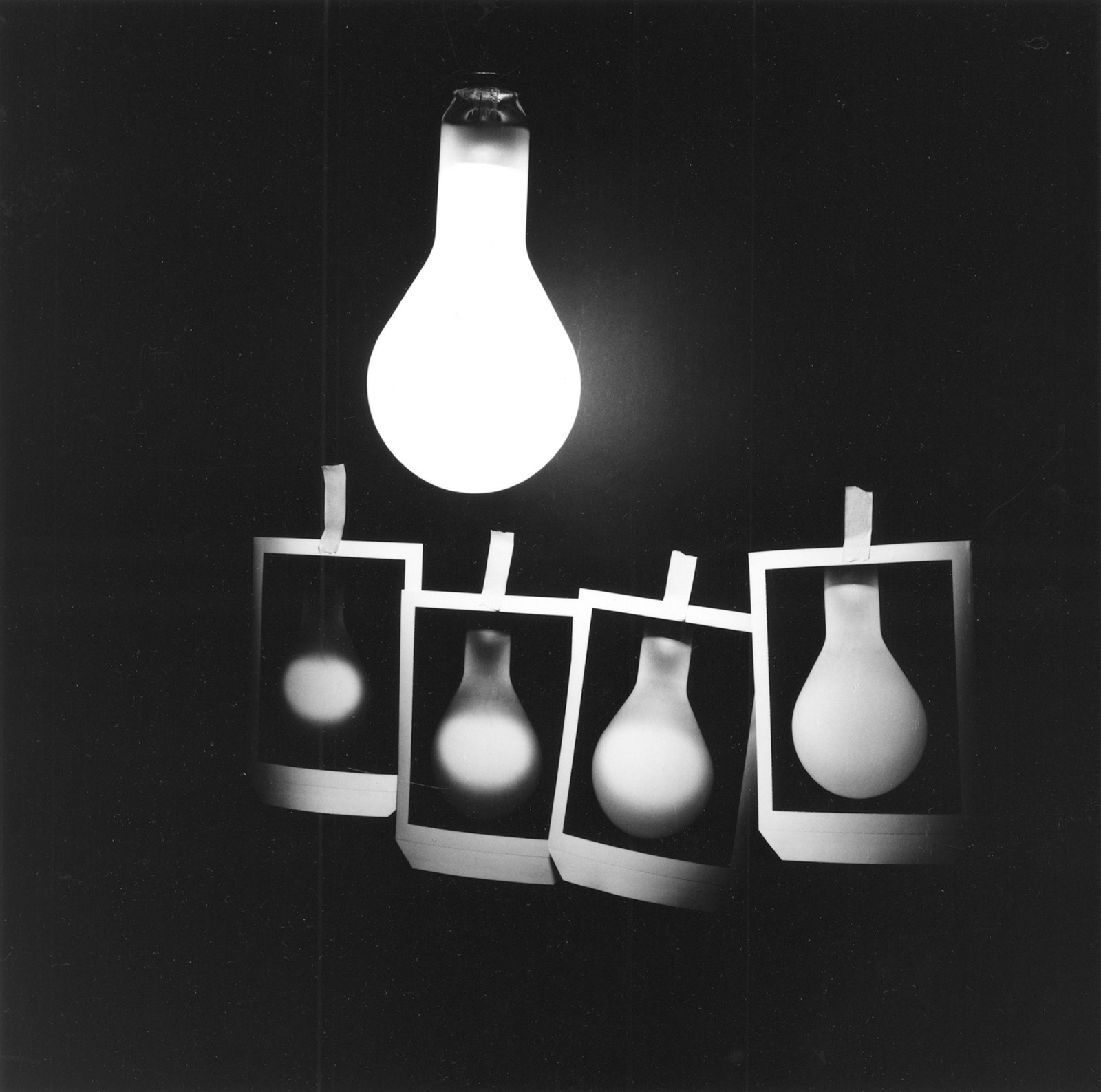 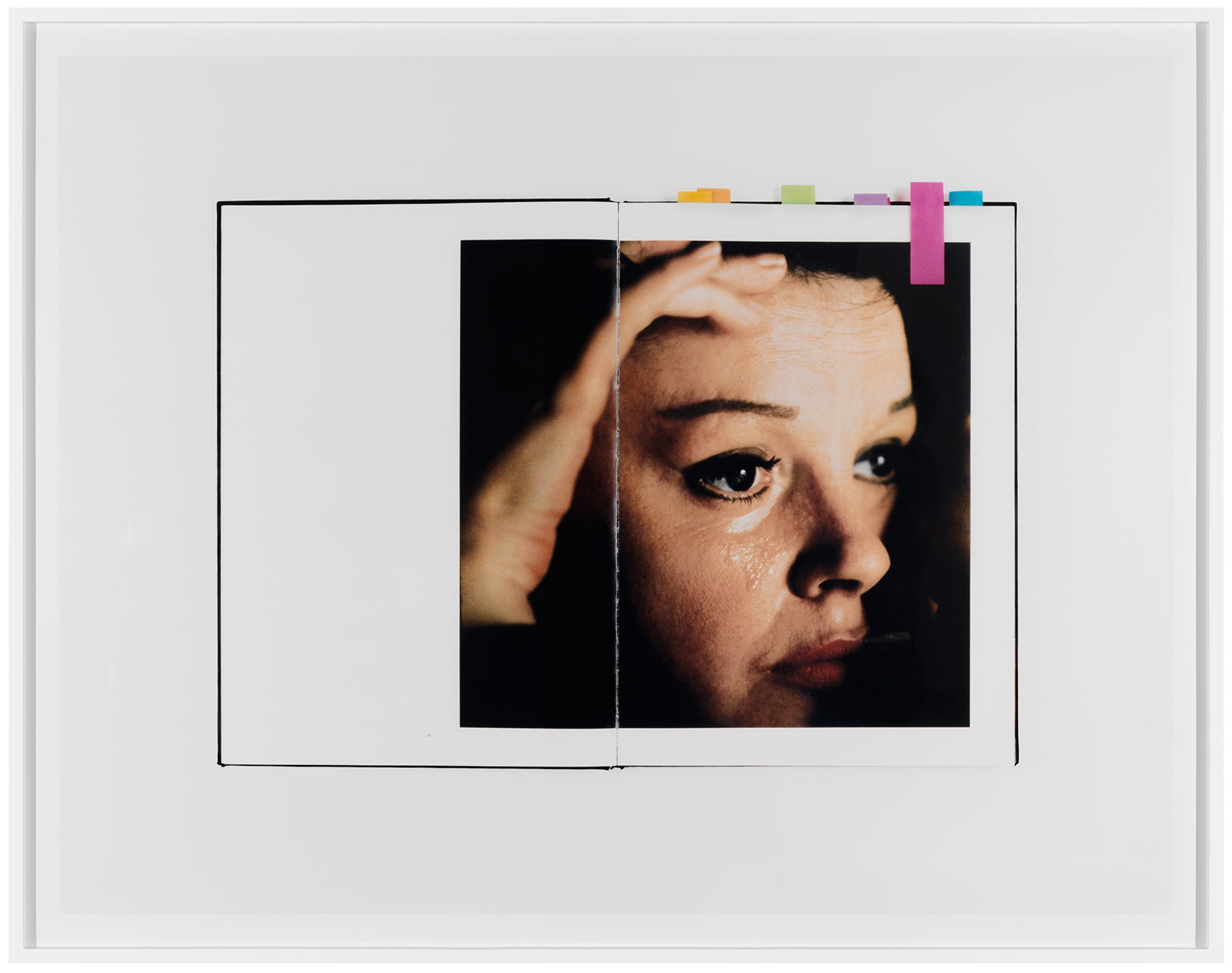 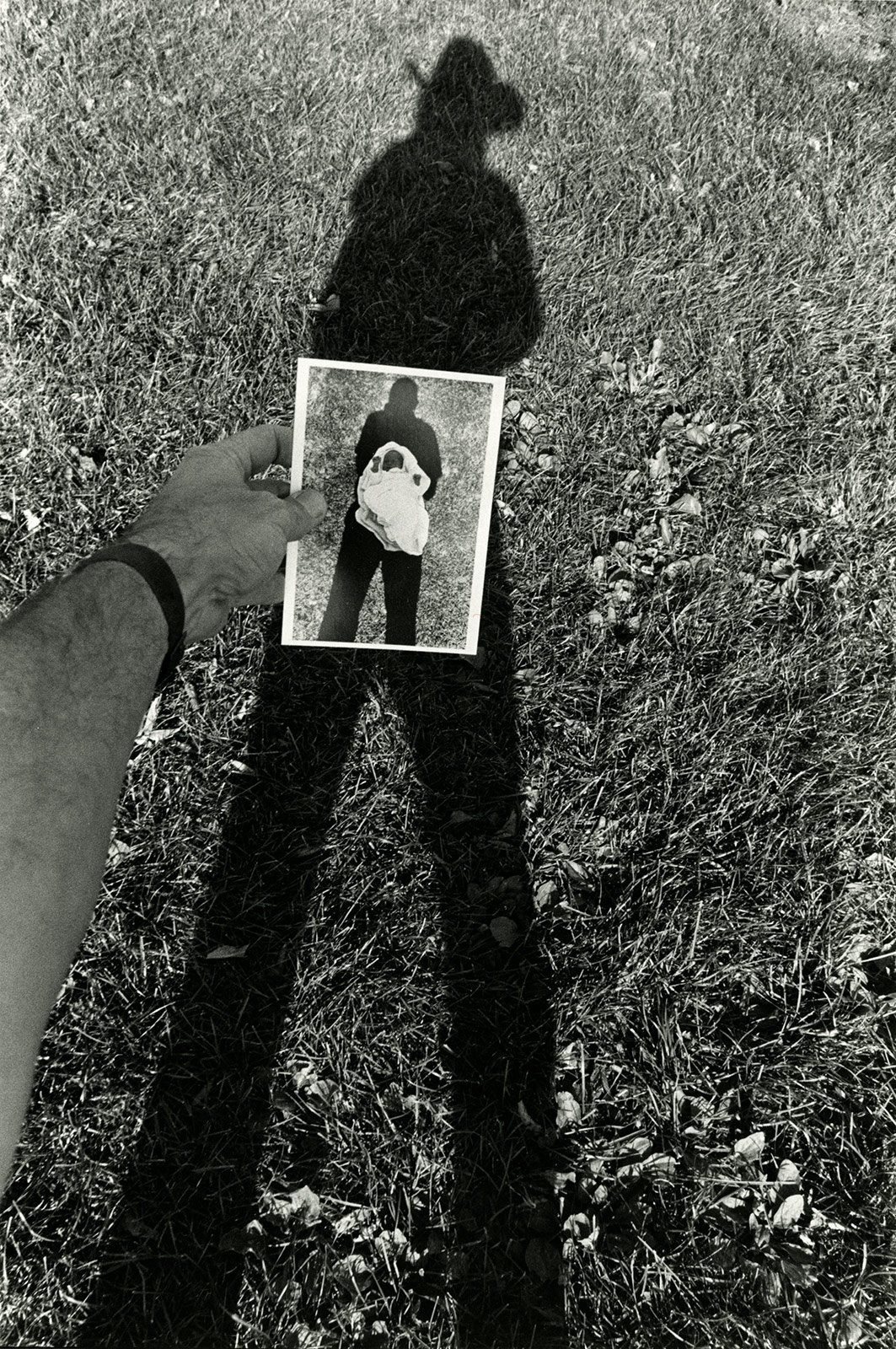 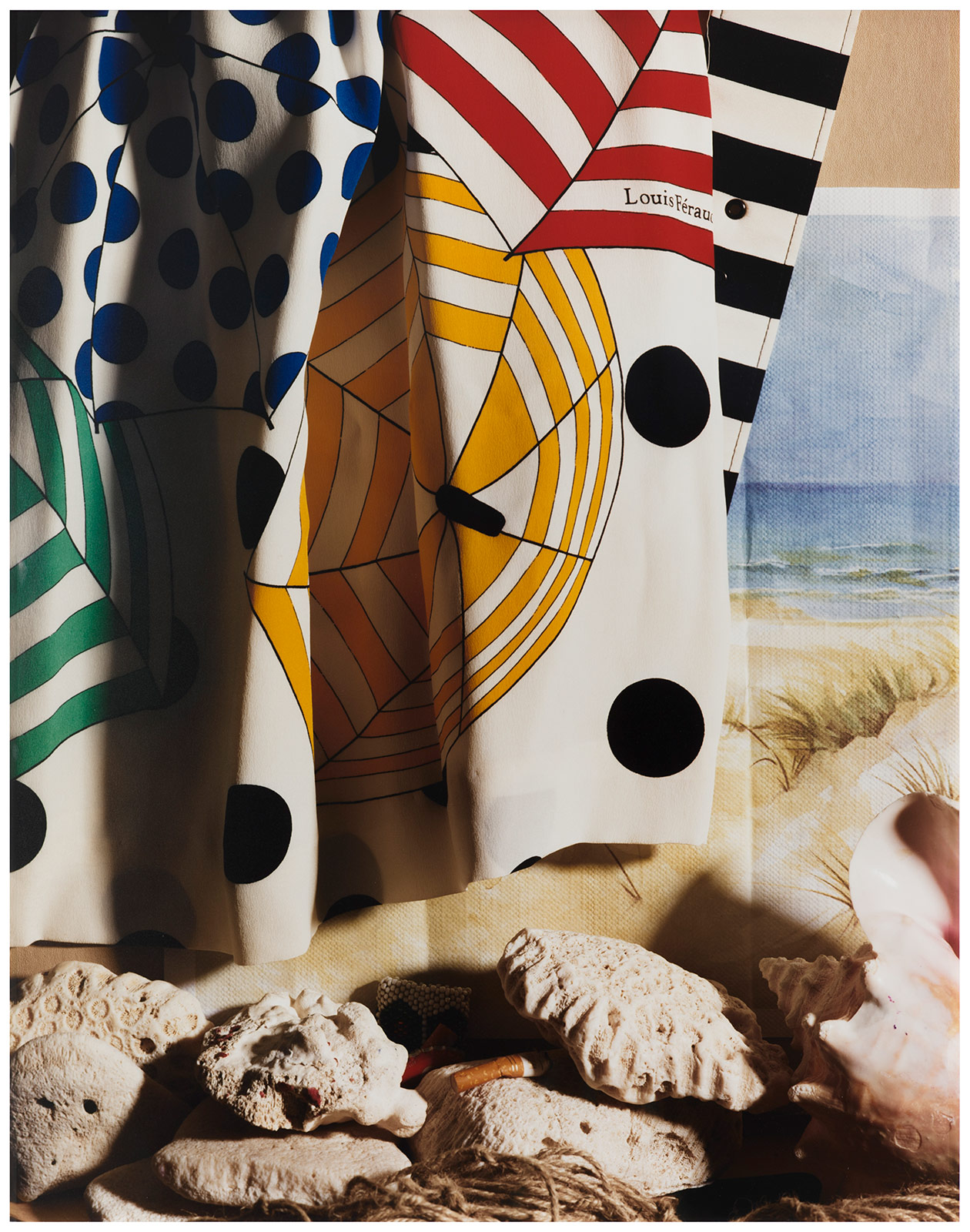 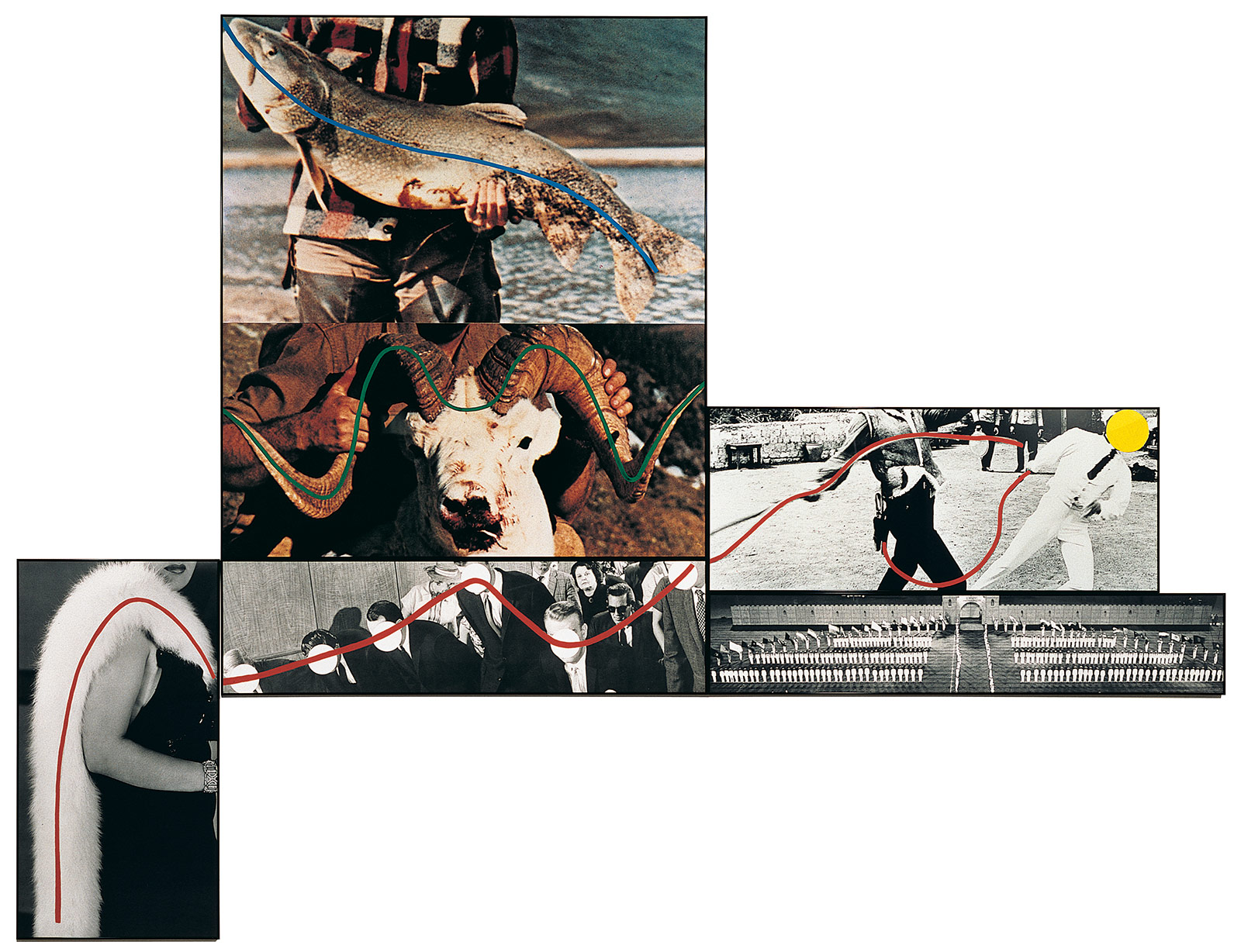 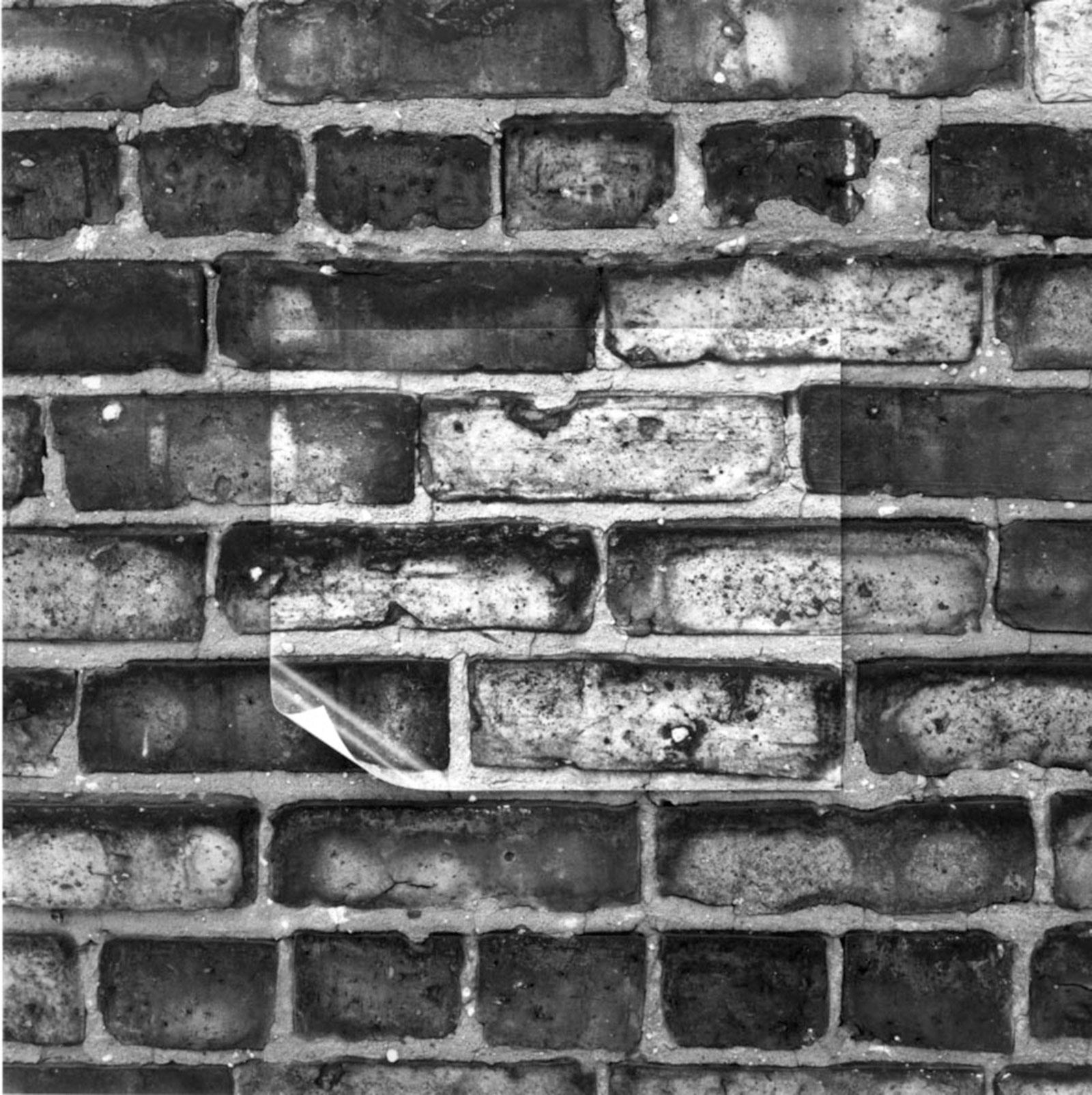 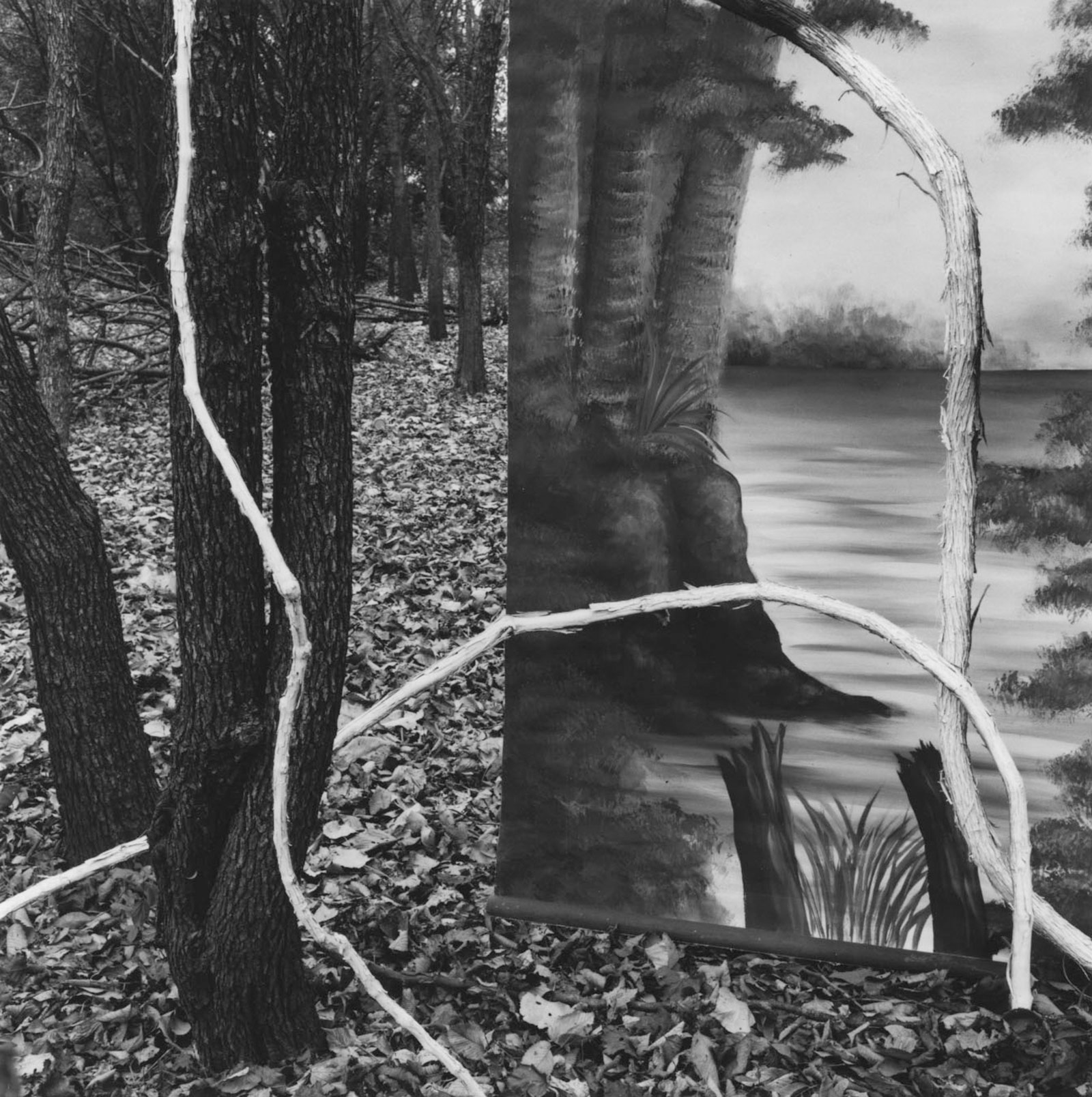 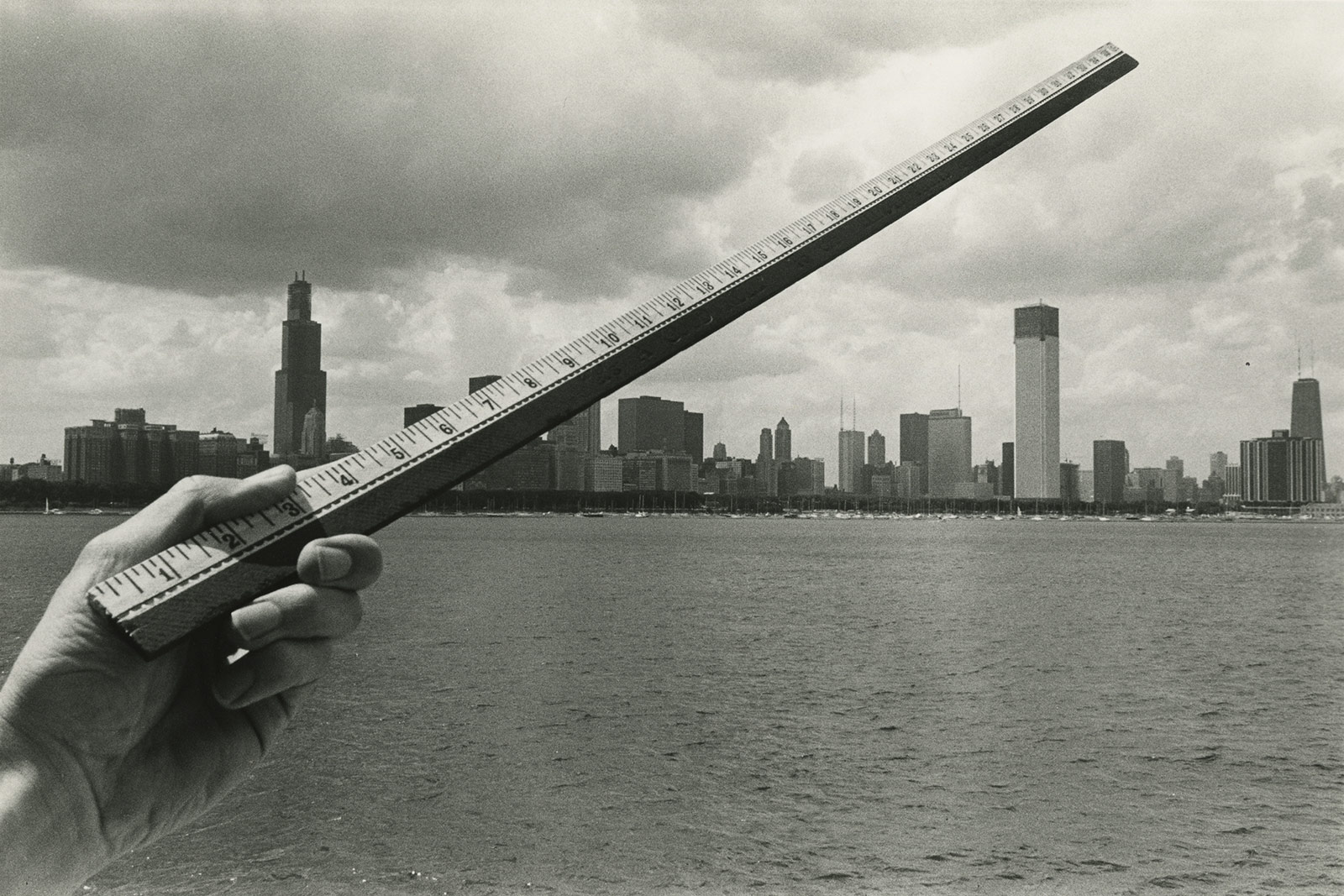 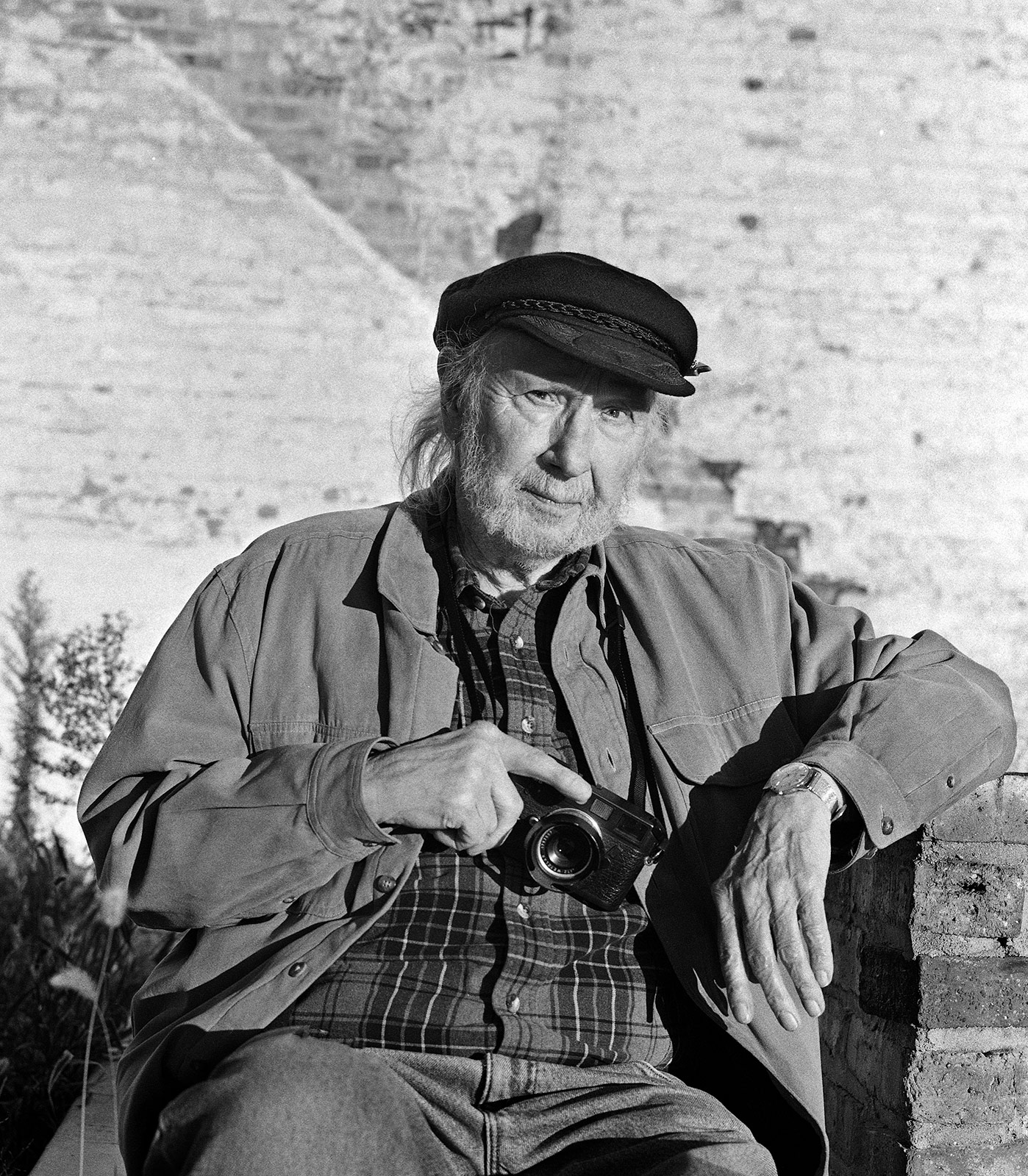