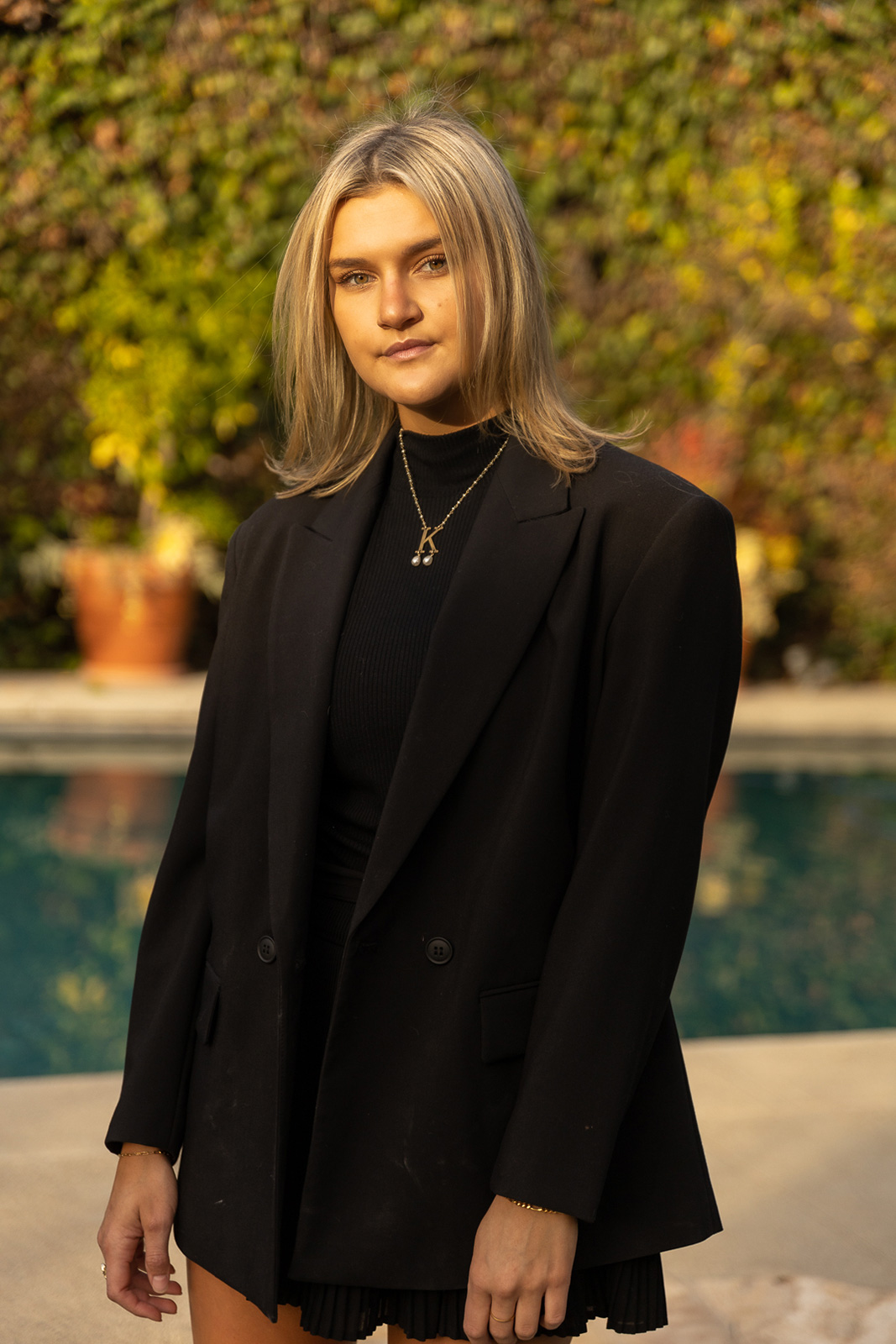 “Falling in love is the first song I've written with a happy ending,” says burgeoning singer-songwriter Kendall Amon about her new release, who breaks out as the ‘voice’ of new Tubi film 10 Truths About Love starring Camilla Belle. The promising artist has immersed herself in the most bitter face of love through music so far, with hits such as Hurt me less or This damn summer. Now, she challenges herself by showing a more optimistic side, always remaining faithful to her values and making her lyrics a sincere way to express her emotions.

“I have four other songs featured in the movie too by director Brian K. Roberts, so I'll be releasing those as well over the next couple months with Let’s Be Honest releasing February 17th,” says the singer, whose new song was inspired after bingeing Bridgerton during the pandemic. The single, written more than a year ago, allows us to discover a new facet of Amon. And Falling in love tells the evolution of a friendship into a romantic relationship, a recurring theme that many creatives approach from different perspectives through several creative disciplines.

Having been included in the film, its director Brian Roberts was surprised by the artist's talent, sensitivity and personality. “Her music complimented the story and enhanced every moment, helping us to narrate the journey of the lead actress Camilla Belle musically,” he says. Let's be honest will be unveiled on February 17, but there are many more scheduled releases that she will be presenting in the coming weeks. There is a long way to go for the young artist, but there is no doubt that she is moving in the right direction. “I think more people are coming from a place of love than hate,” Amon concludes.