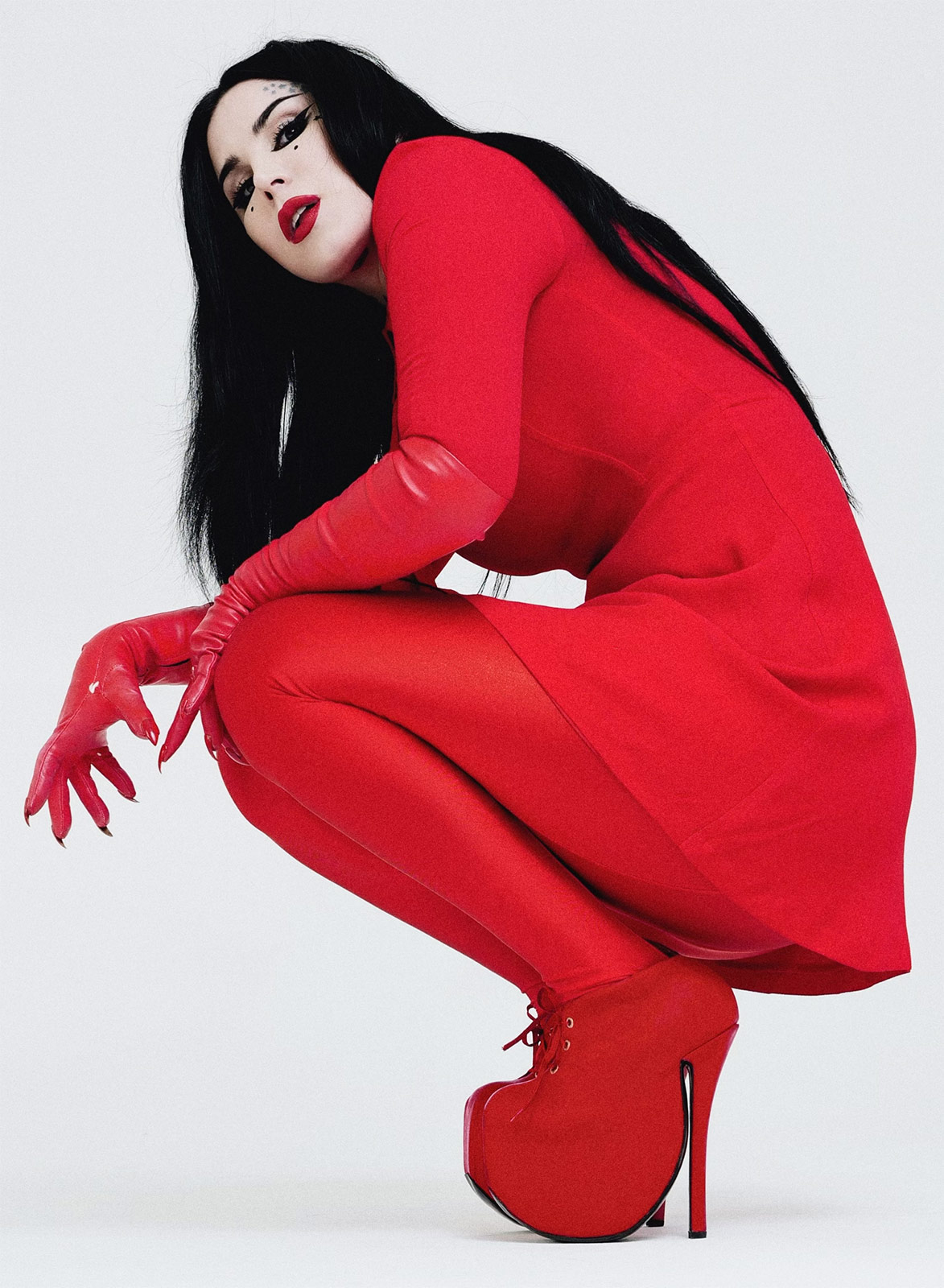 The one and only Kat Von D has just gifted her fans the original recordings of her singles Enough and Lost At Sea, featuring Dave Grohl on drums. A fantastic alliance with which the artist, who has more than fifty thousand monthly listeners on Spotify and has created a community of millions of followers who follow every step she takes, releases the versions of these songs that were recorded so long ago with Adam Noble in London. “I think fans will get to hear a version of these tracks that explains the evolution of these songs into what they are now,” explains the singer.

The new singles are out now and are the latest in a string of releases from Kat Von D during a musical hot streak, including the release of her very personal take on Fotos y Recuerdos, the hit song from iconic Mexican American recording artist Selena. Because if there is something that characterises the artist, it is her constant dedication to her audience, the continuous need to innovate and try new sounds, and the commitment to a style and personality that make her an unmistakable profile in the music scene. “One of the things I admire about Dave Grohl as a drummer is how versatile he is, it was so cool to watch him play the drums on songs that no one would ever expect to hear him play on,” she adds.