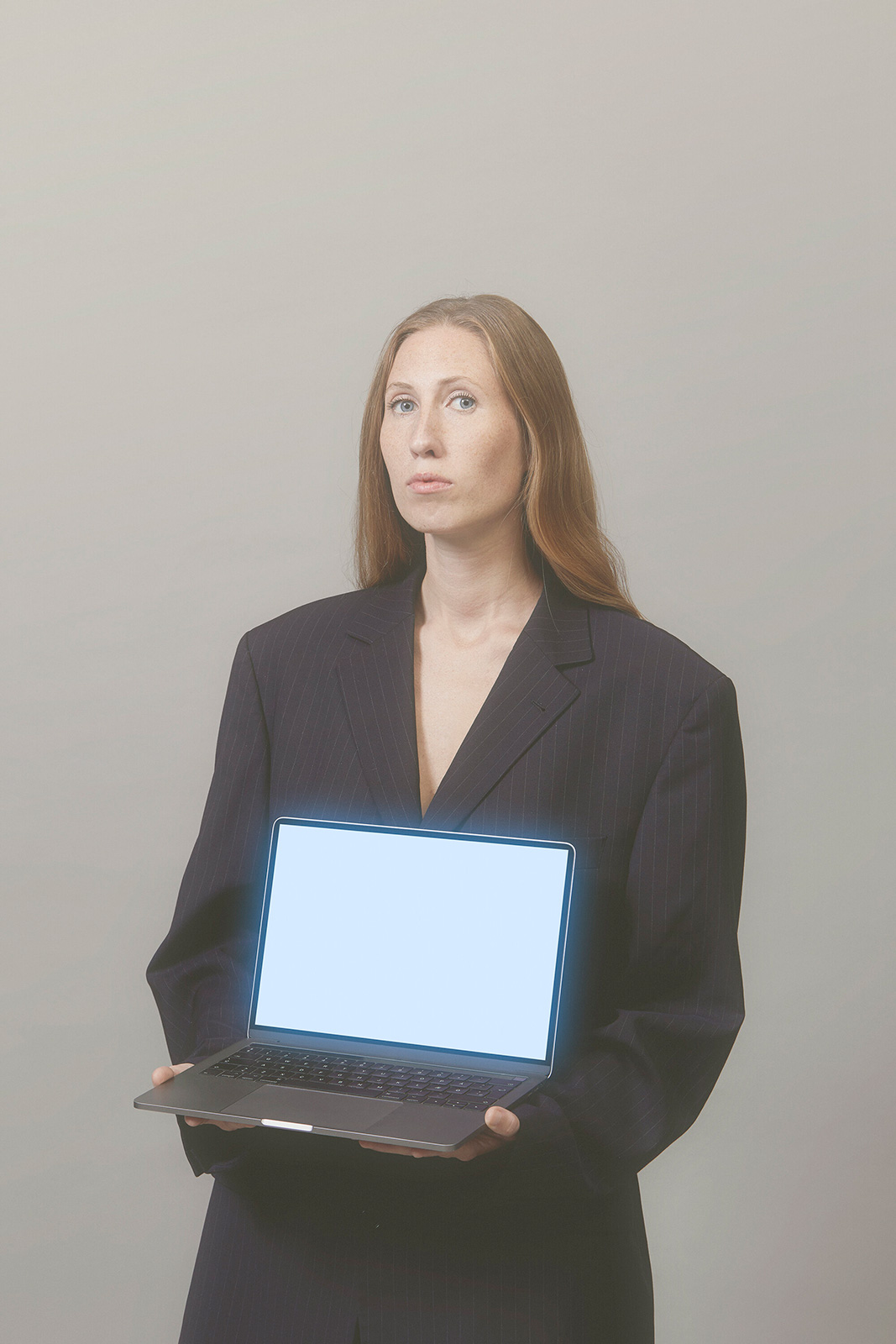 Karen Juhl explores what songwriting can be in the 21st century. A goal that may sound easy, but means reflecting on everything already known and daring to experiment with new formulas whose response from the public is unknown. The Copenhagen-based artist and musician now proves capable of everything she sets her mind to with her new audiovisual artwork No Big Deal. A piece that shows that experimental pop is able to touch the listener by creating enveloping atmospheres through contrast and sound. The incredible audiovisual work is the result of having collaborated with artist Alice Topsøe.

“The story of the work begins at the digital desktop, where private files mix up with public ones and become one shimmering contemporary image,” explains Juhl, who released the video work As We Wait via the 405 in 2017. Four years have passed since that event, long enough to have evolved as a person and as an artist. And now we can finally know the results, materialised in the first single from her upcoming EP Endless, which will be unveiled on January 28 through her own label community, Rok. Far from being just one more release, the experimental pop artist's interest in exploring other creative disciplines will translate into independent online work with additional images and text material.

Digitisation becomes one of the fundamental elements of the work of the Danish artist, who seems to flee from labels by expanding the limits of sound creation. The visual effects that we now watch in her new piece, as well as the different musical rhythms that we perceive throughout the three minutes of duration, merge creating an authentic renewed experience adapted to the new times. “In a way, the song is about what it means to be present in several places at once; and yet not completely grasp or be gripped by anything.” Besides the release of Endless, she is finishing up her debut album.