Skating for our lives 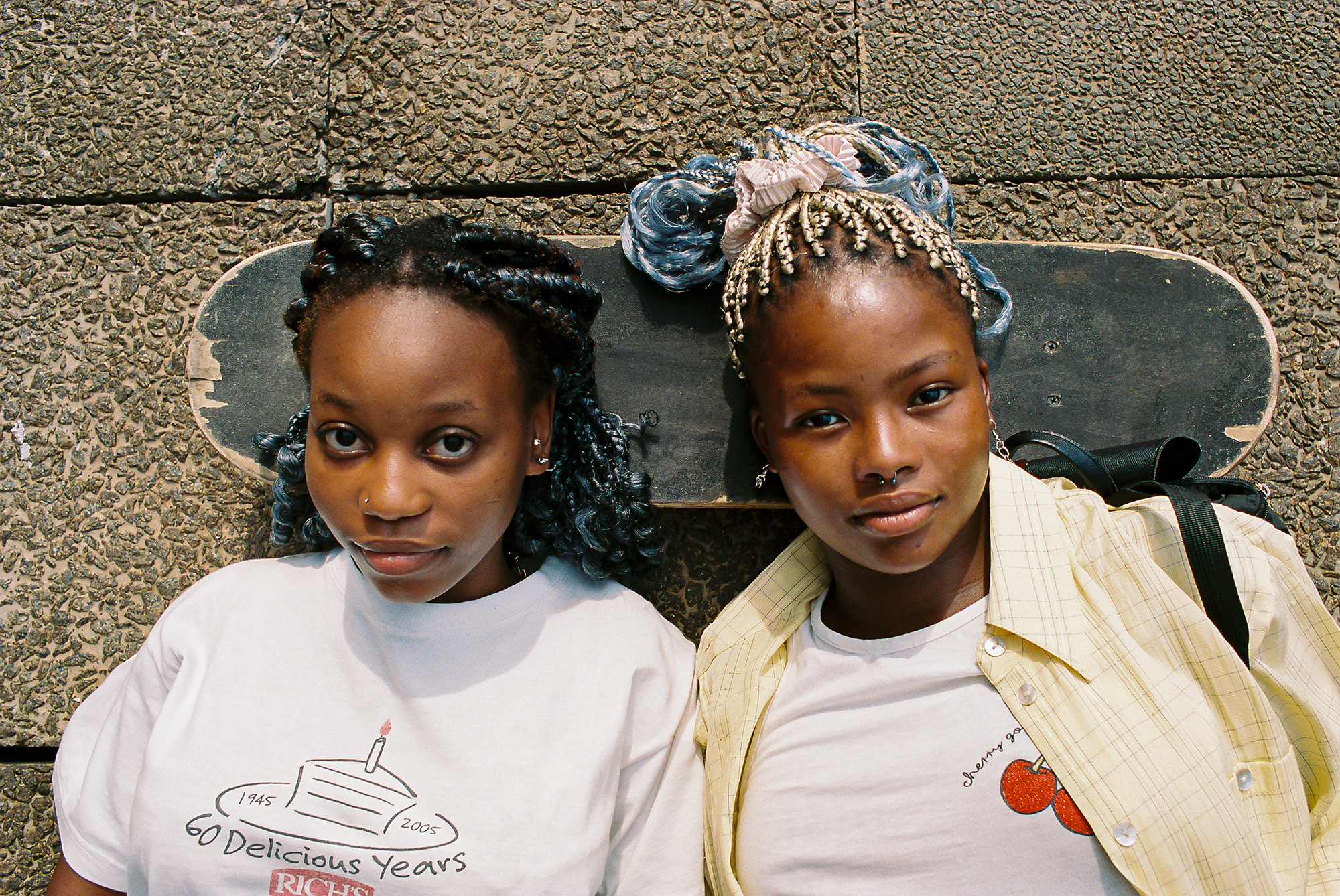 All around the globe, women are being the change they want to see – in Johannesburg (South Africa), they’re fighting for equality, one kickflip at a time. South African photographer Karabo Mooki has been documenting the female skateboarding scene in his hometown, Johannesburg, through an ongoing series of portraits. His project, Island Gals, features several young Black women who are advocating for equal representation and creating shared spaces for all gender identities.
Making change is all about taking it one step at a time – one cannot expect to eradicate sexism overnight. For these women, skateboarding is an avenue to build community and create shared spaces that feel less threatening to those who do not identify as cis men. “The hope is to see a foundation for a community that may go out into the world celebrating one another’s differences and ensuring that people are safe in their skin,” explains Mooki. This increased female representation is especially important in Johannesburg, where safety concerns and gender stereotypes make it harder for one to get comfortable with skateboarding around. As a result, women can feel intimidated by men at skateparks and are often told that skateboarding is “designed only for males.”

For these women, skateboarding is almost like an act of protest for a far greater cause. For Mooki, this project is a way to share their stories. In a world that is always putting out something new for consumption, many issues are often given only a few seconds of thought before being pushed aside. As a documentarian, Mooki aims to connect audiences to these topics of discussion that are often glossed over. “I am to bring balance to the way we tell stories about people and spaces. And it’s important for me to strip away at people’s misconceived notions about particular subjects,” he says. While certain issues may hold a lot of weight, Mooki doesn’t let that get to him. Instead, he focuses on telling a genuine story and getting to know the community that he is working with. When asked whether he ever feels pressure, his answer is simple: “When authenticity is the main ingredient, pressure is absent.”

Mooki’s photo series is an ode to the young women in Johannesburg and changemakers all around the world. They have fought hard for their space in the community and their efforts are paying off. However, for these female skateboarders, changing the atmosphere at the local skatepark is just the beginning. As for Mooki, he is hopeful for the bright future of his country. “I believe greater things are coming, the birth of a beautiful scene of independent, powerful young women will be trailblazing through the nation,” he says. 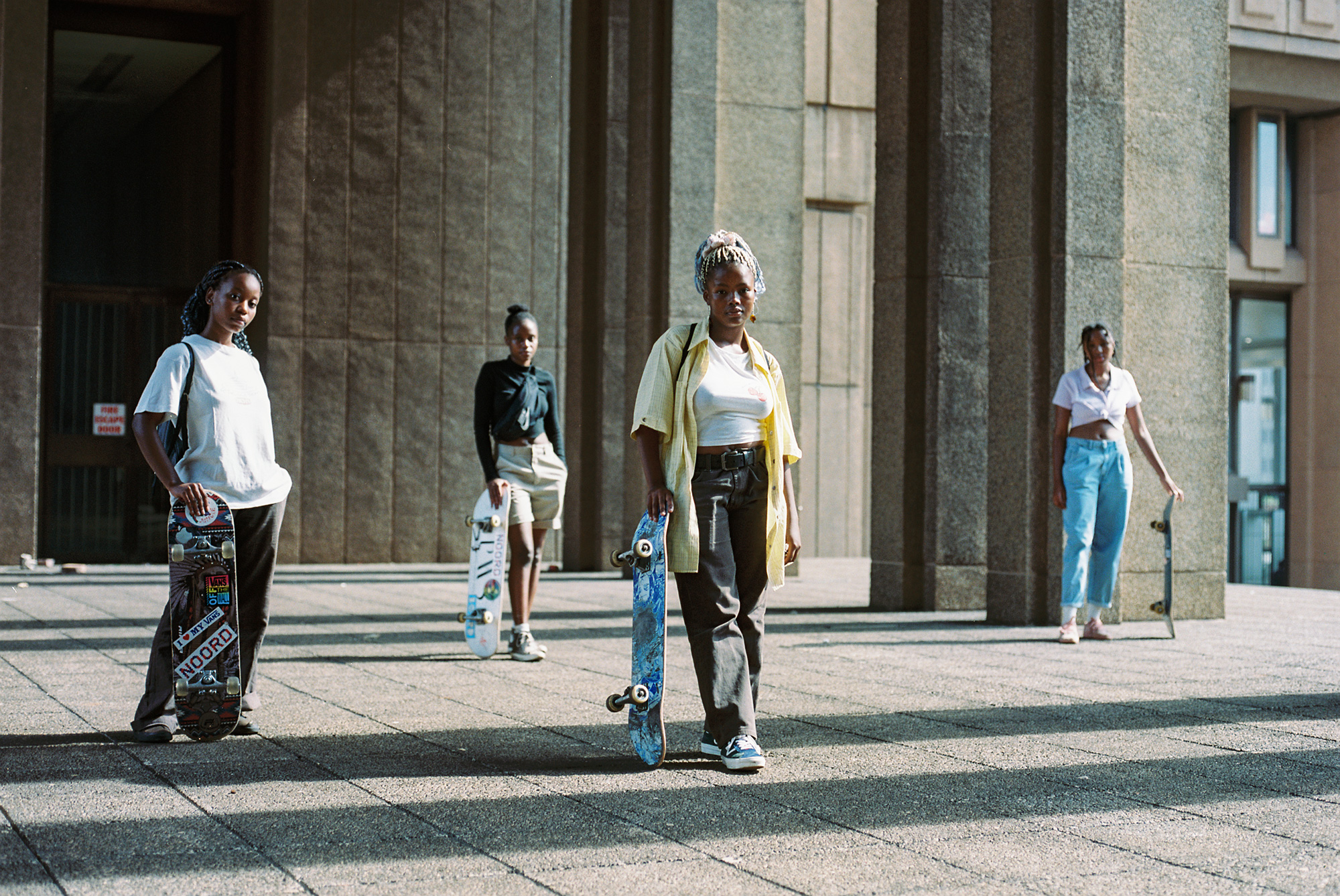 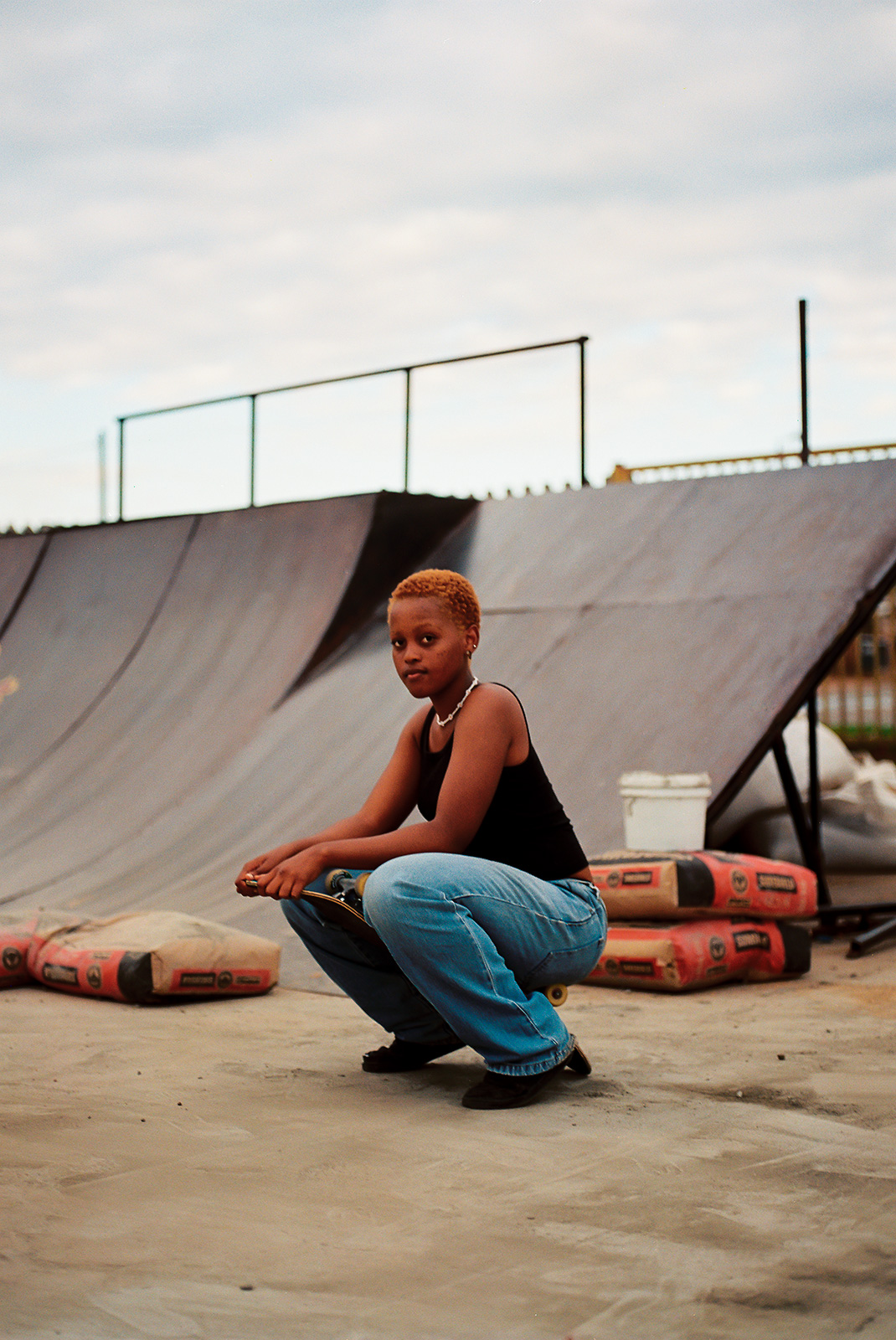 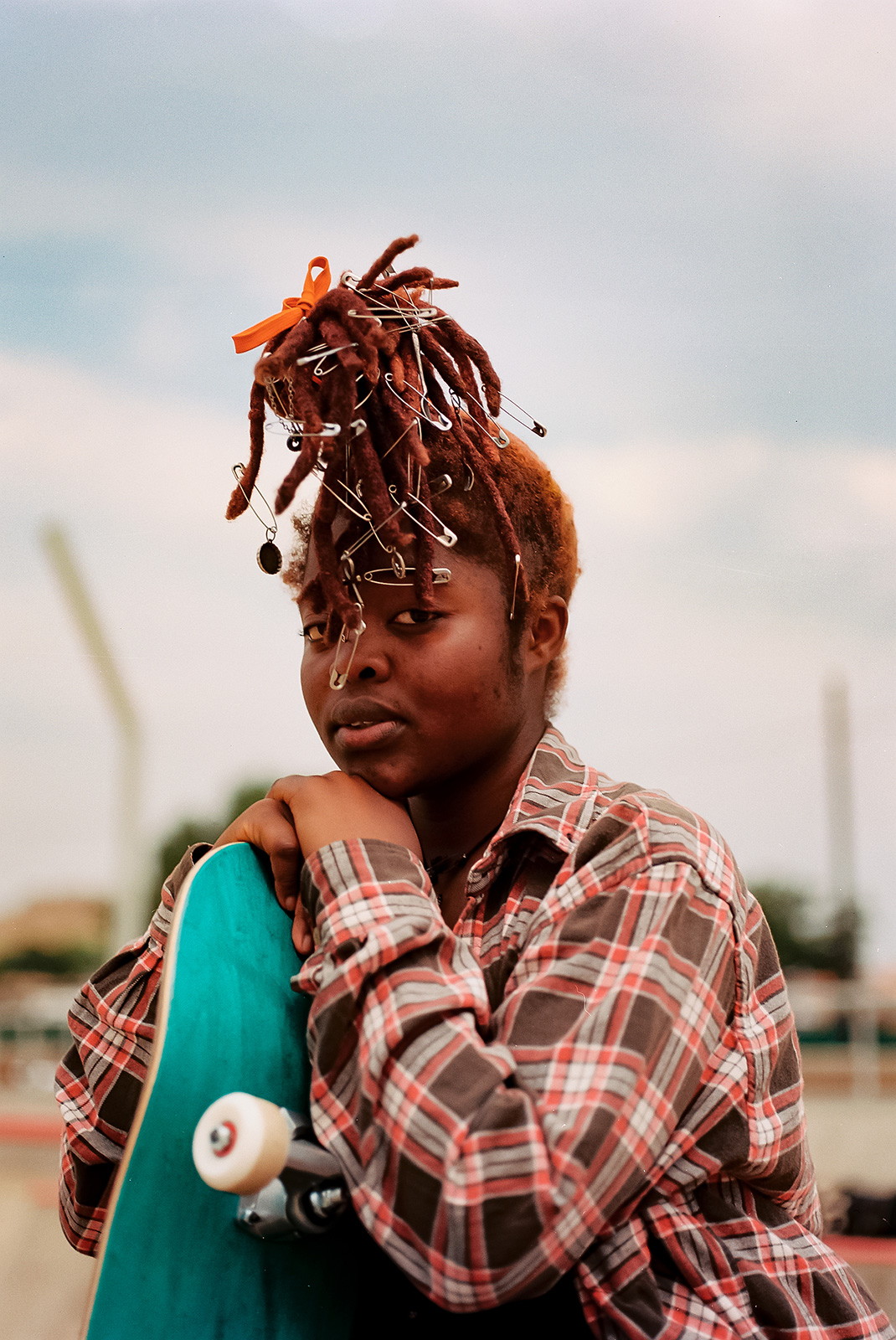 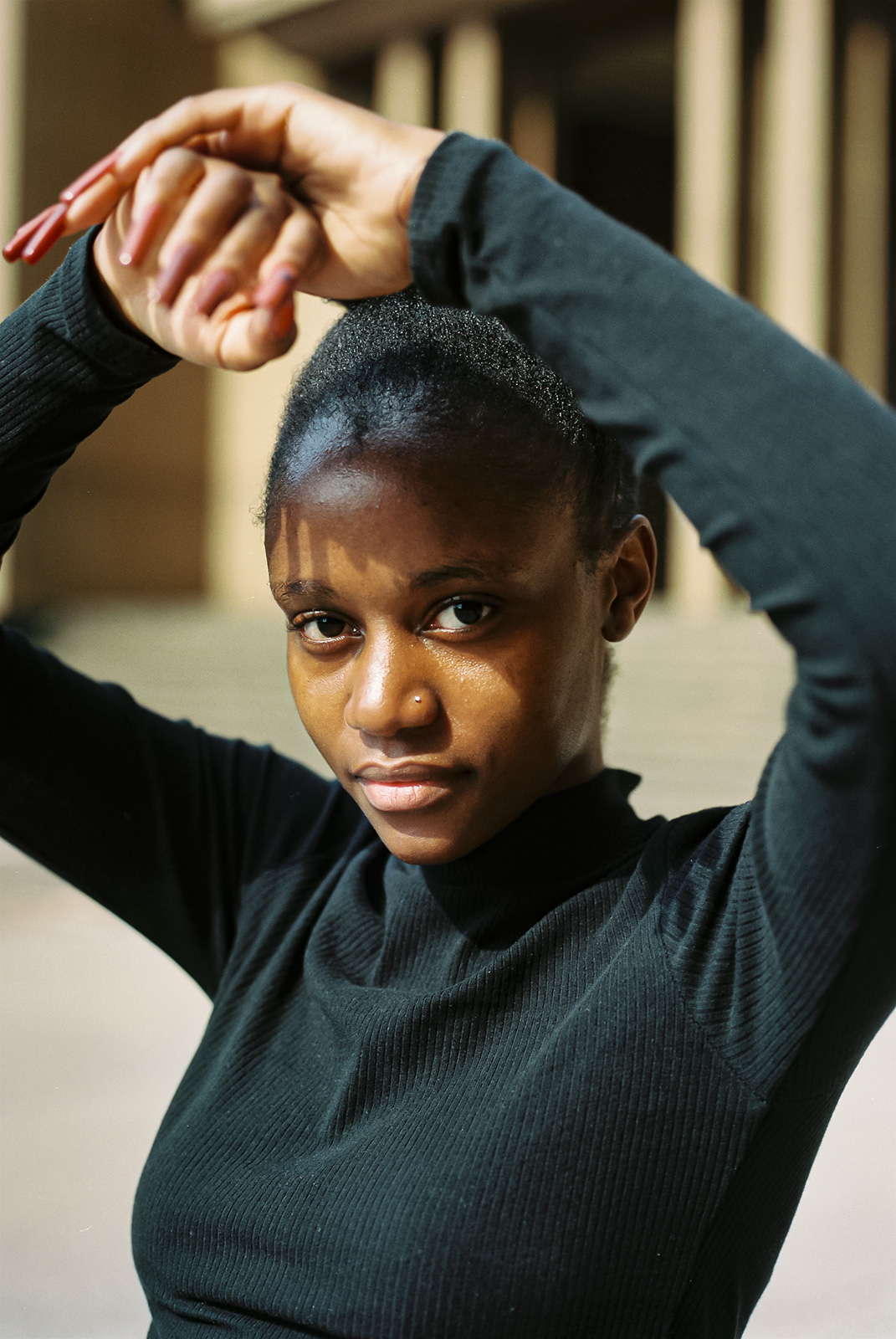 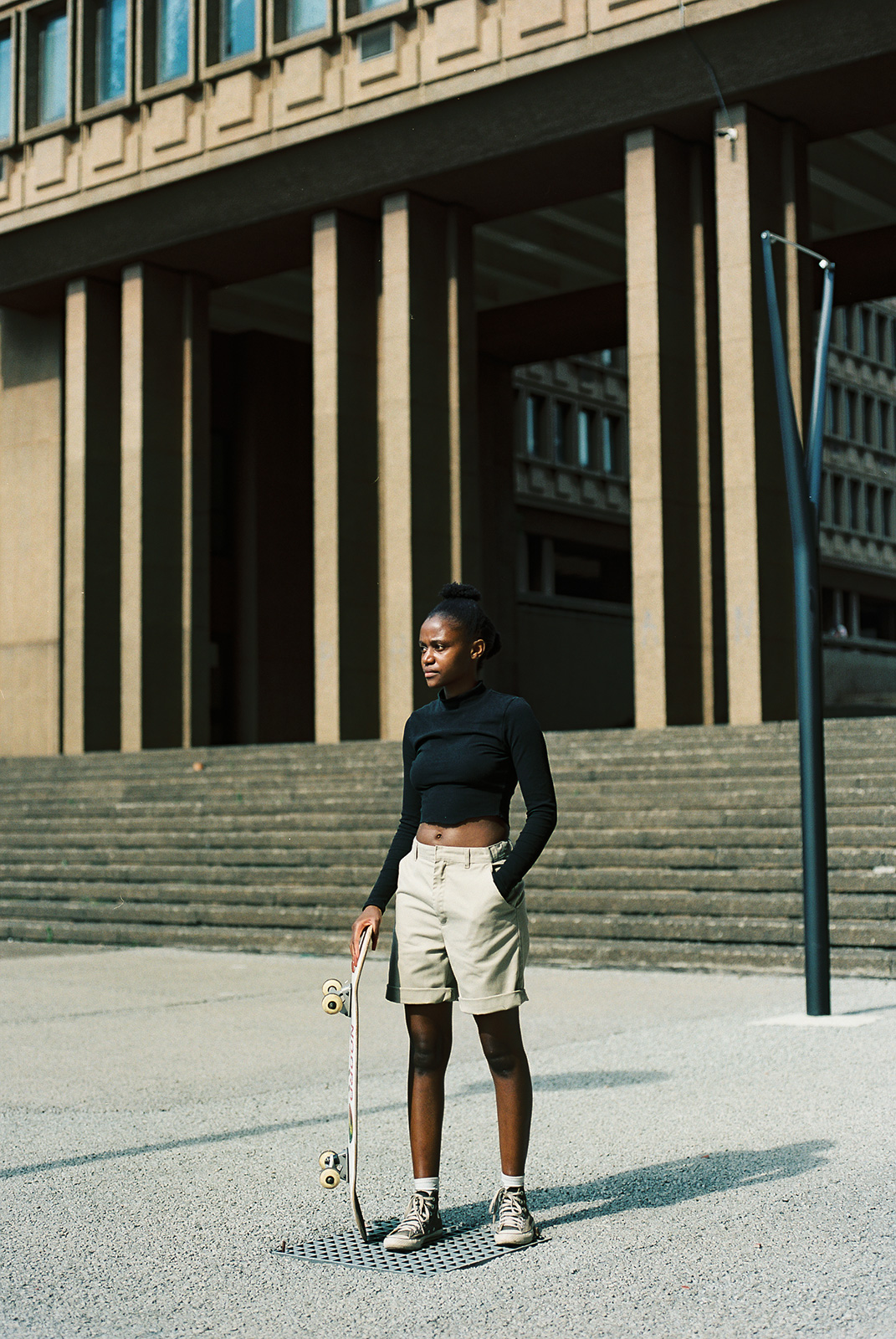 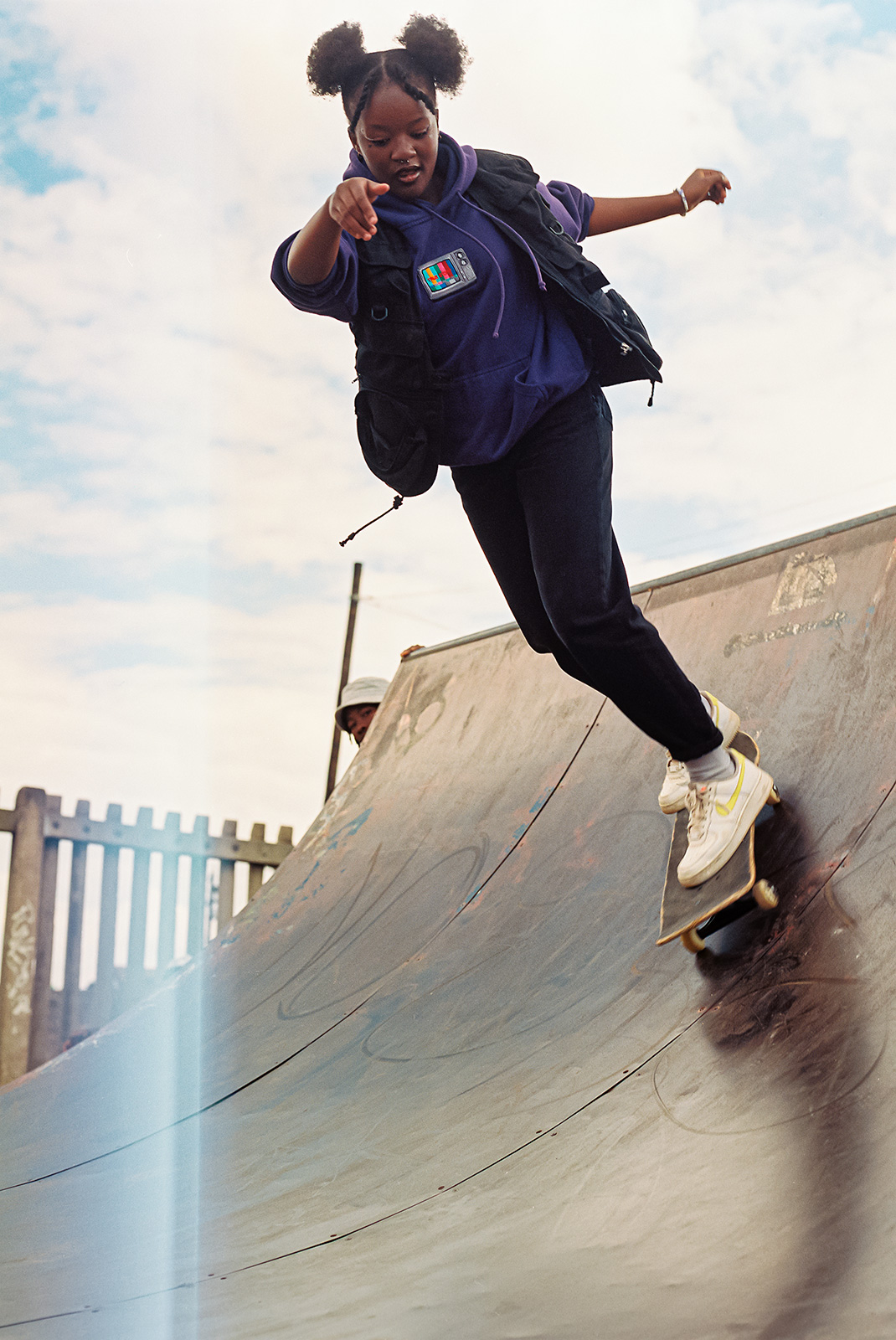 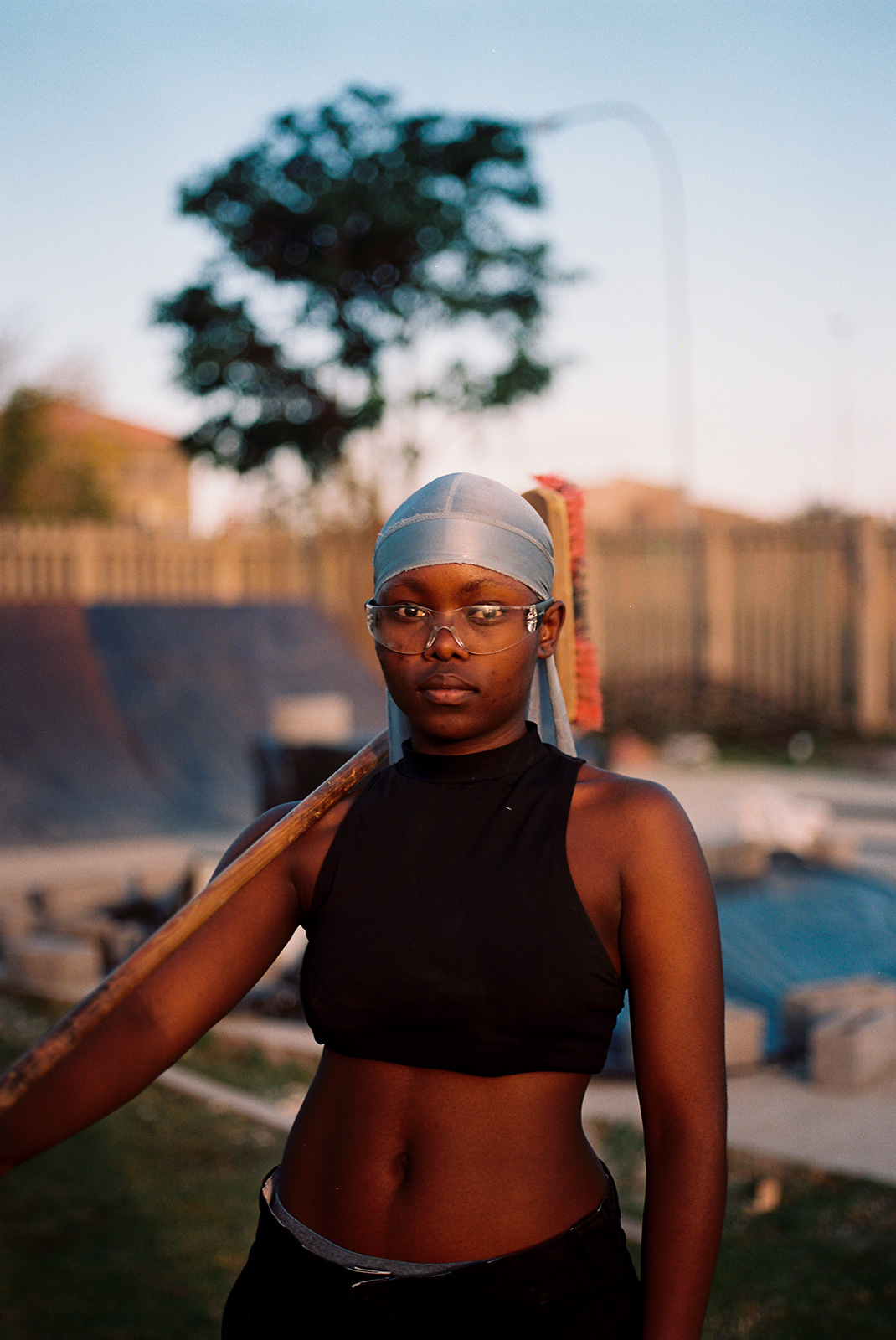 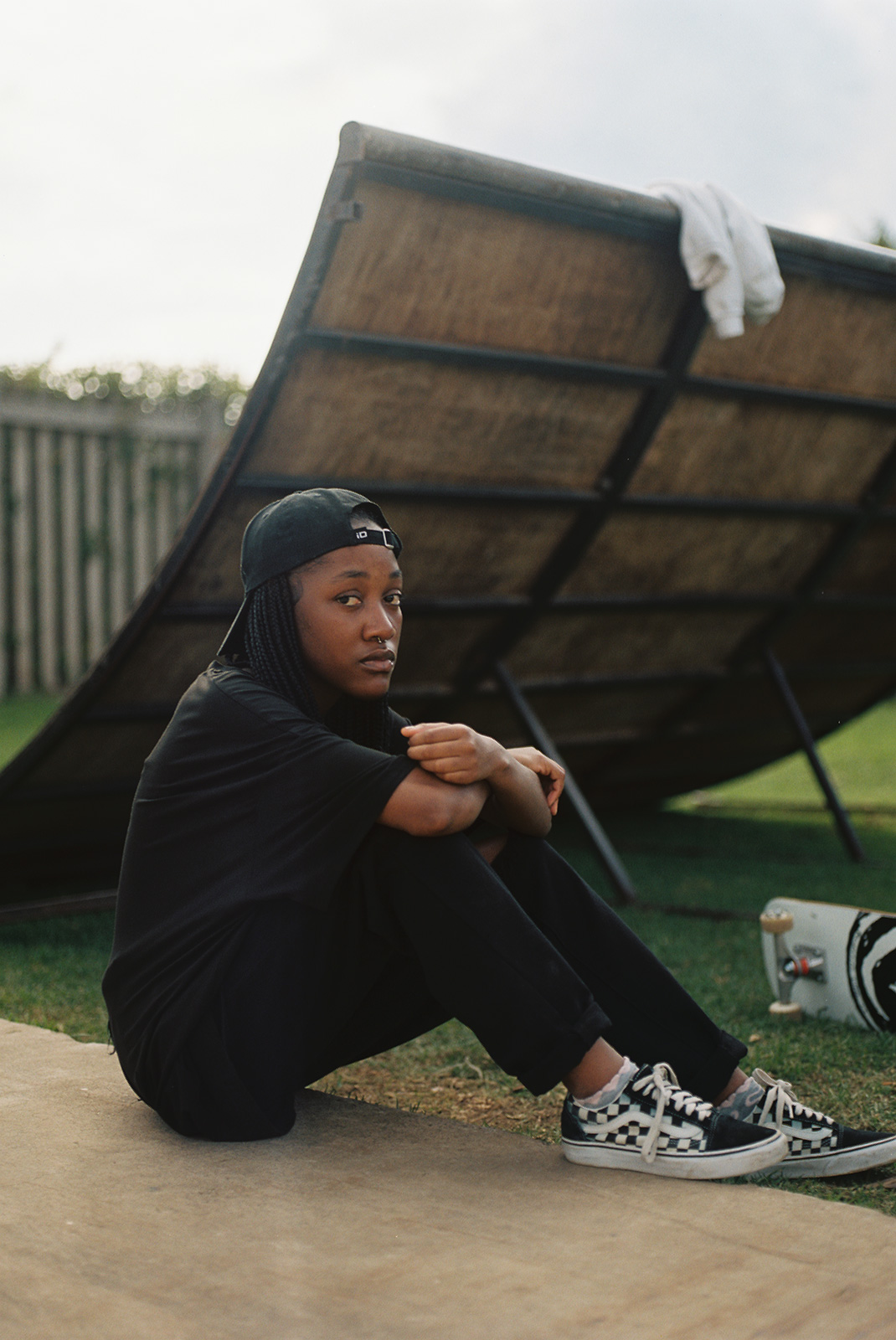 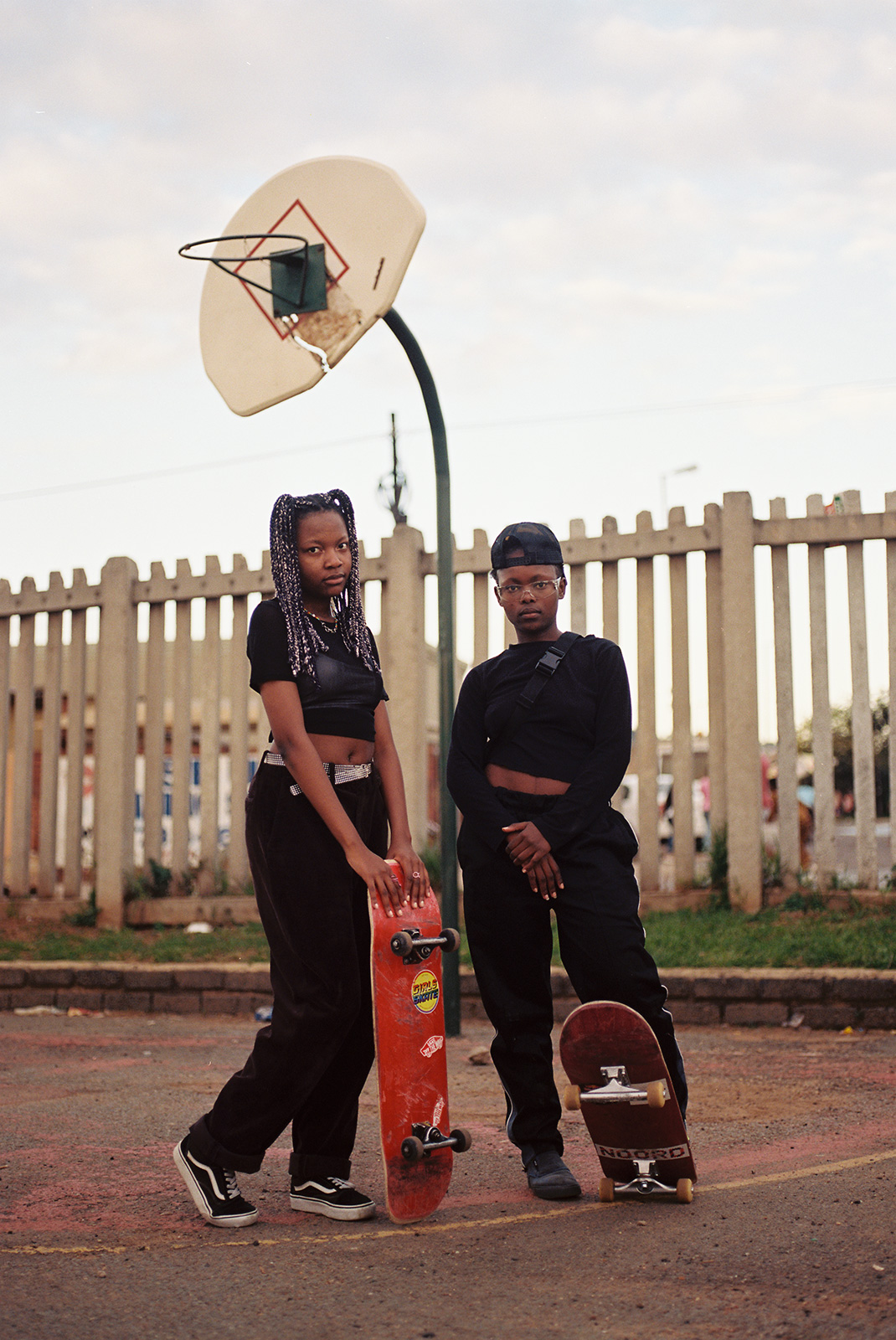 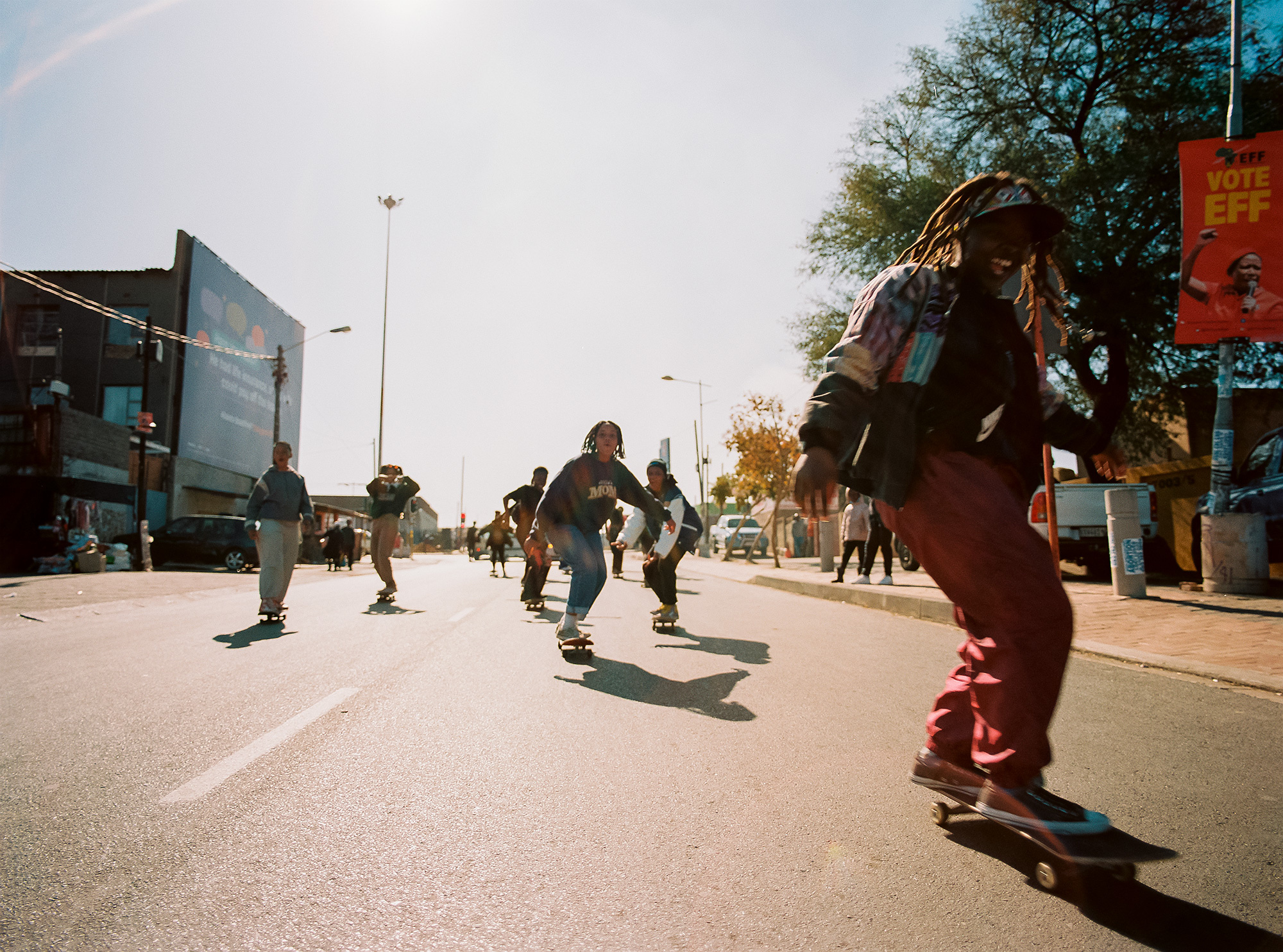 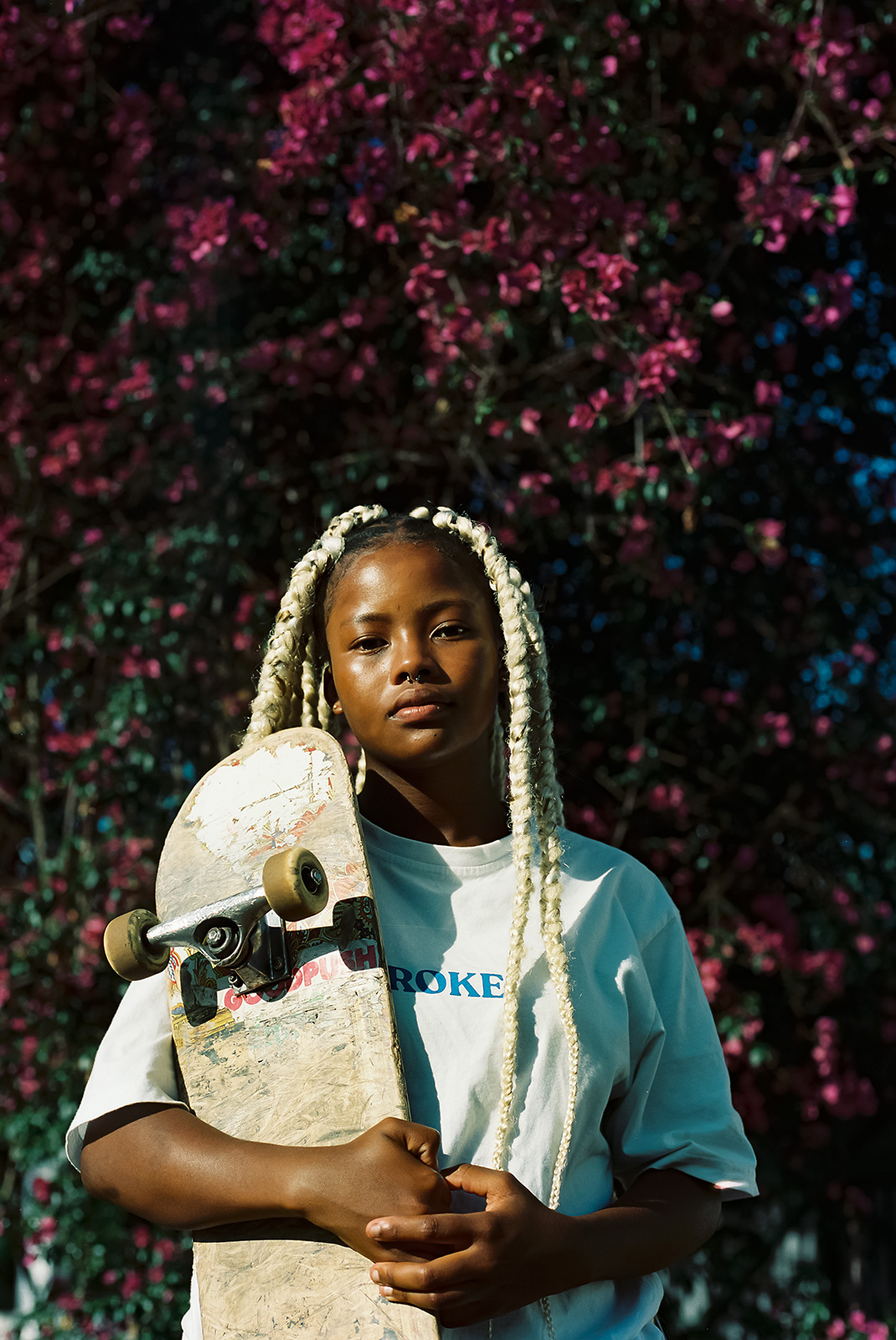 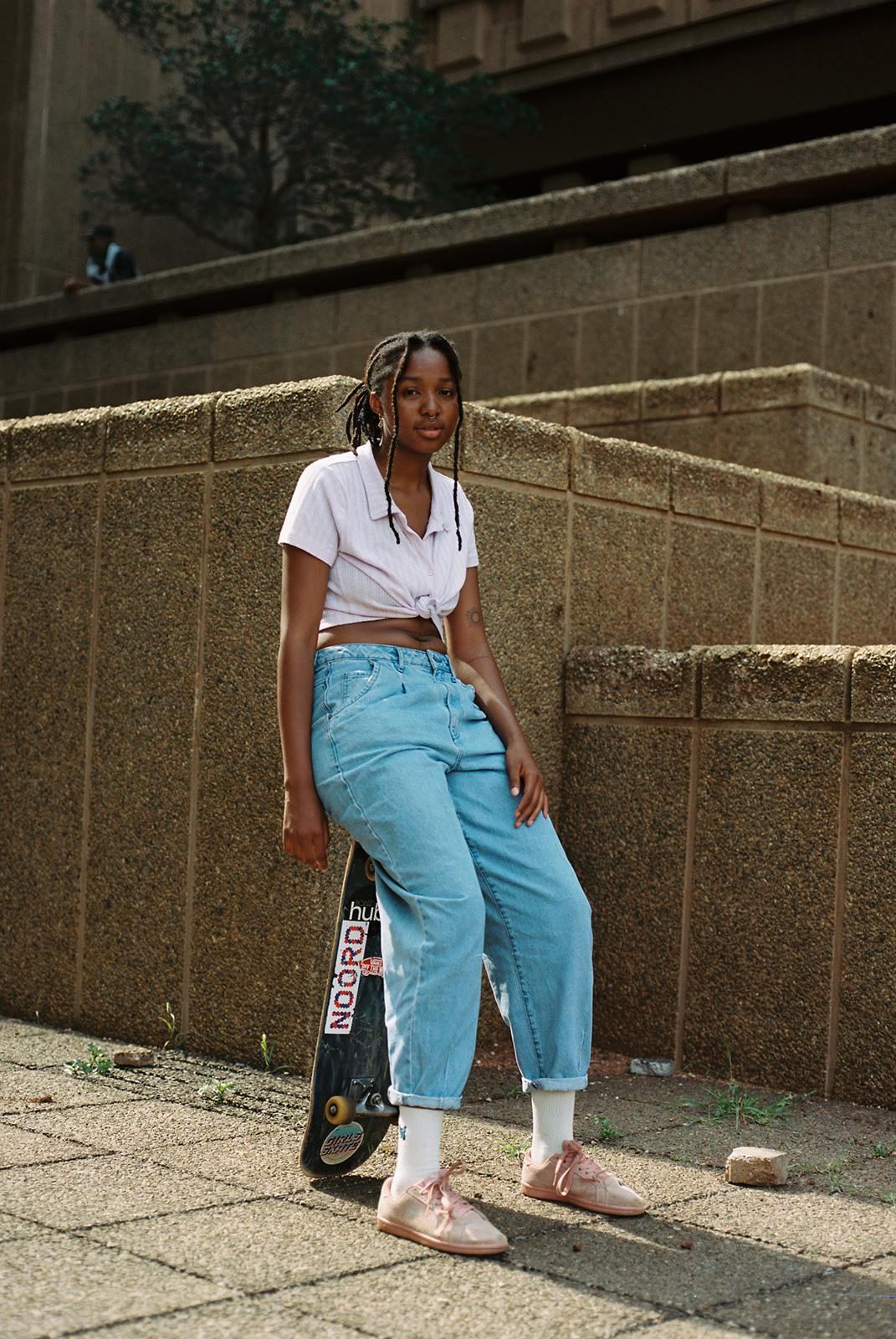 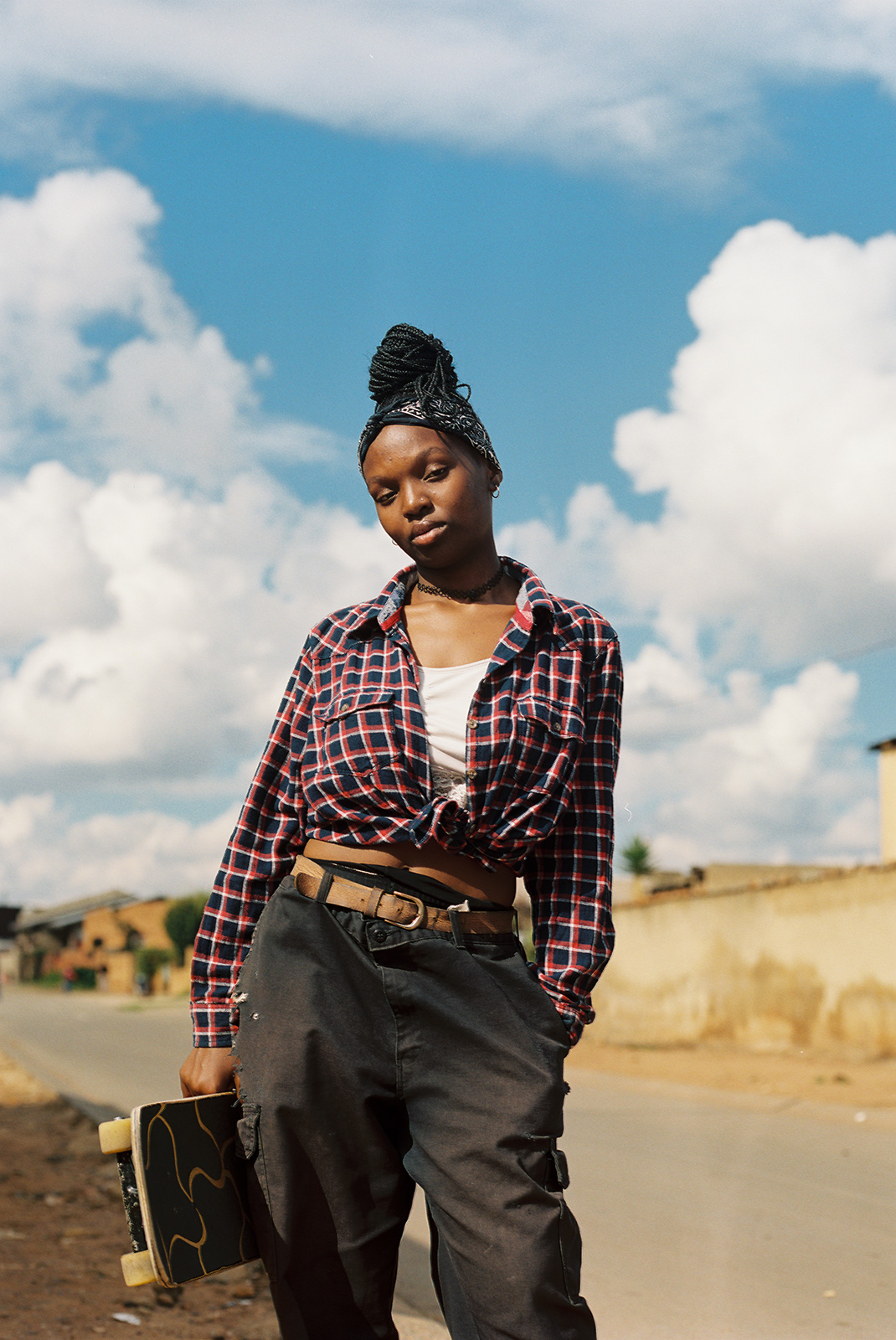 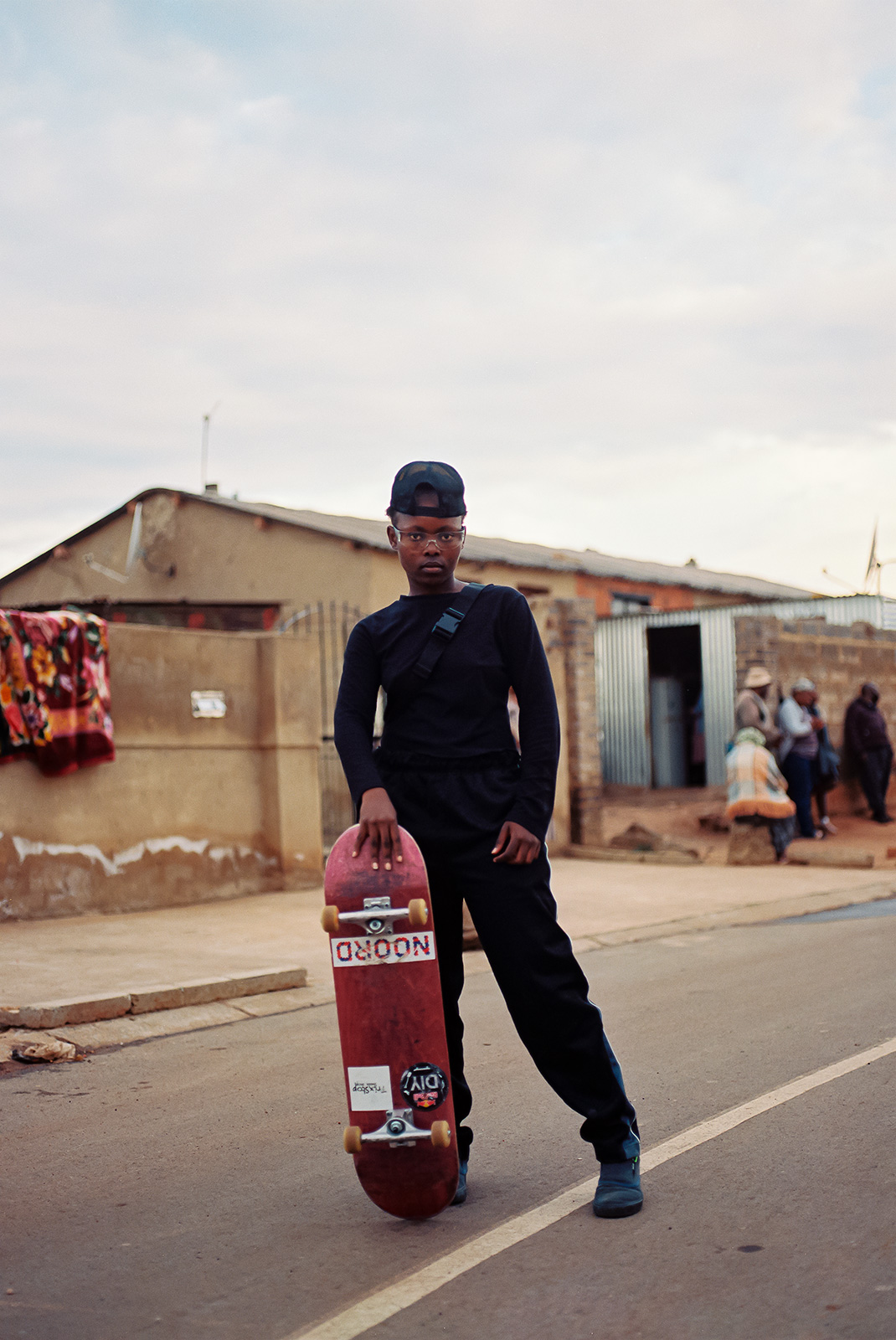 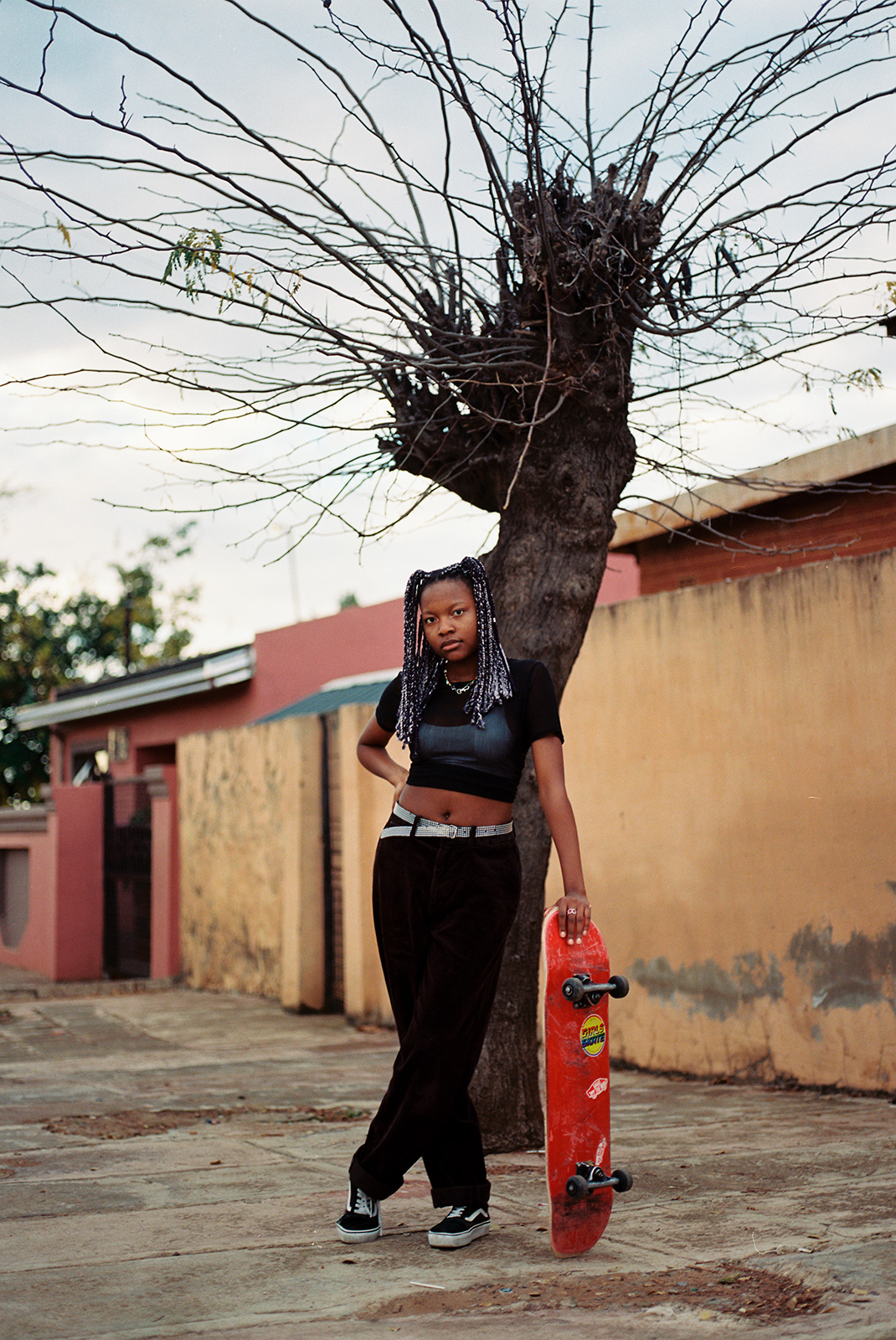 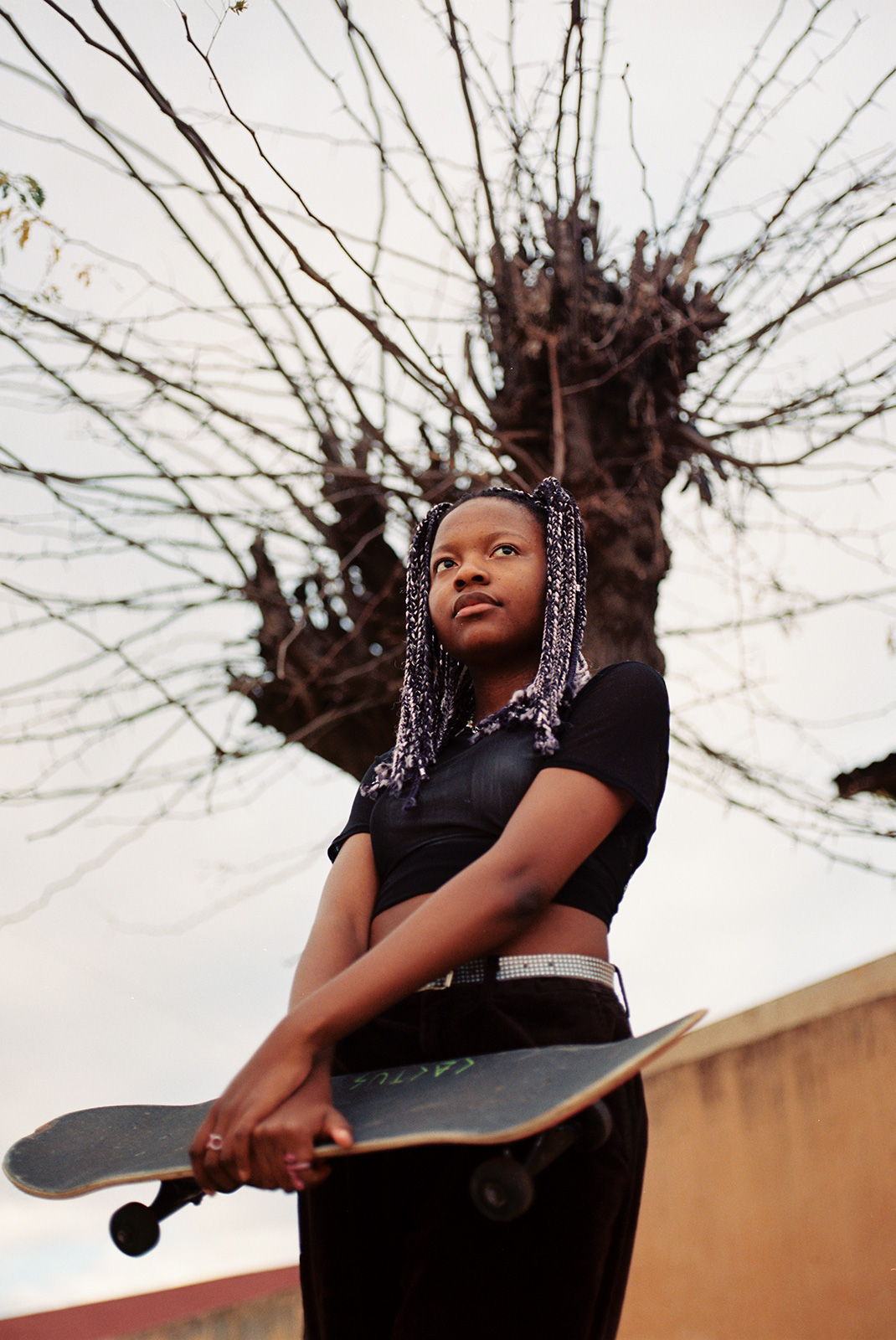 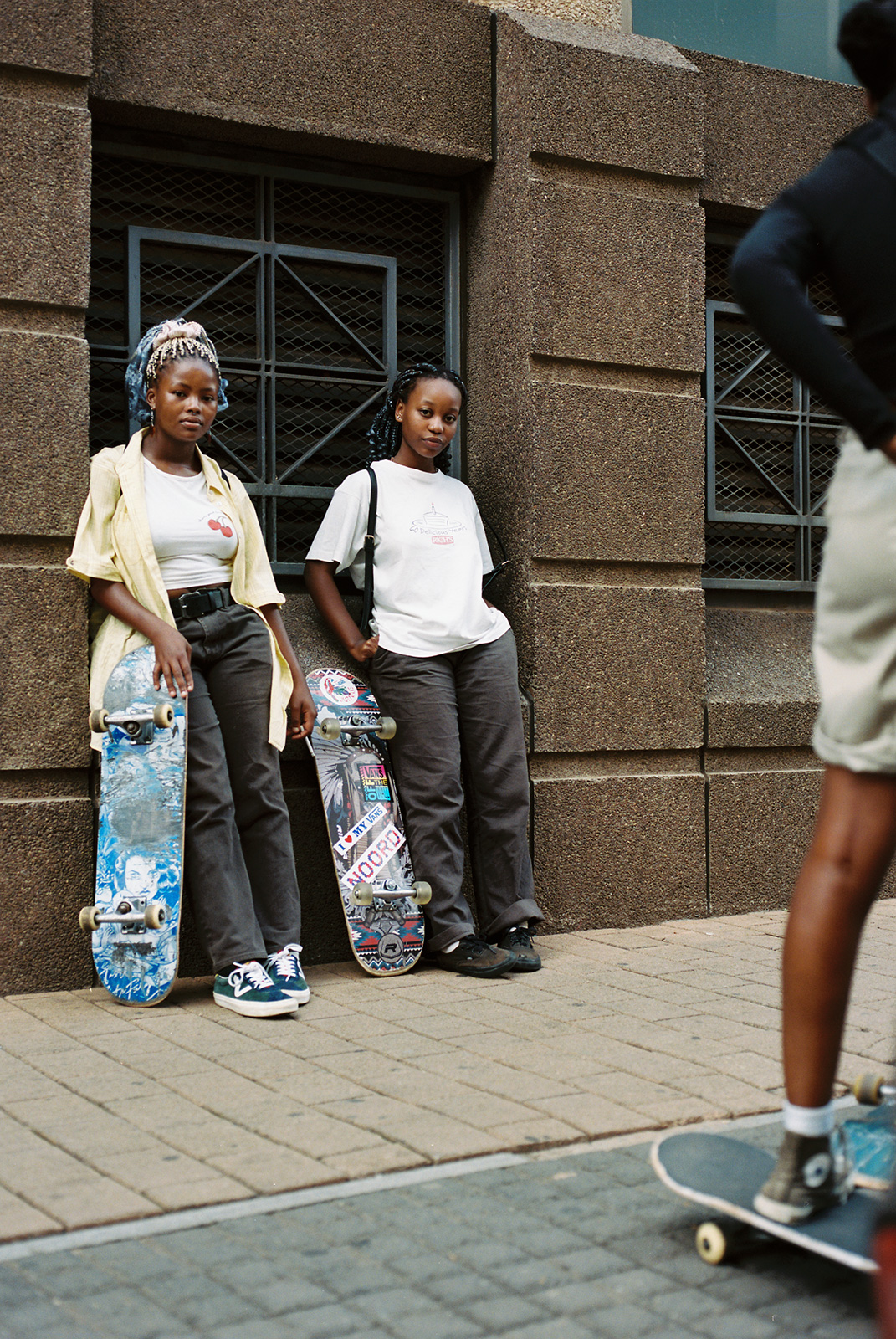 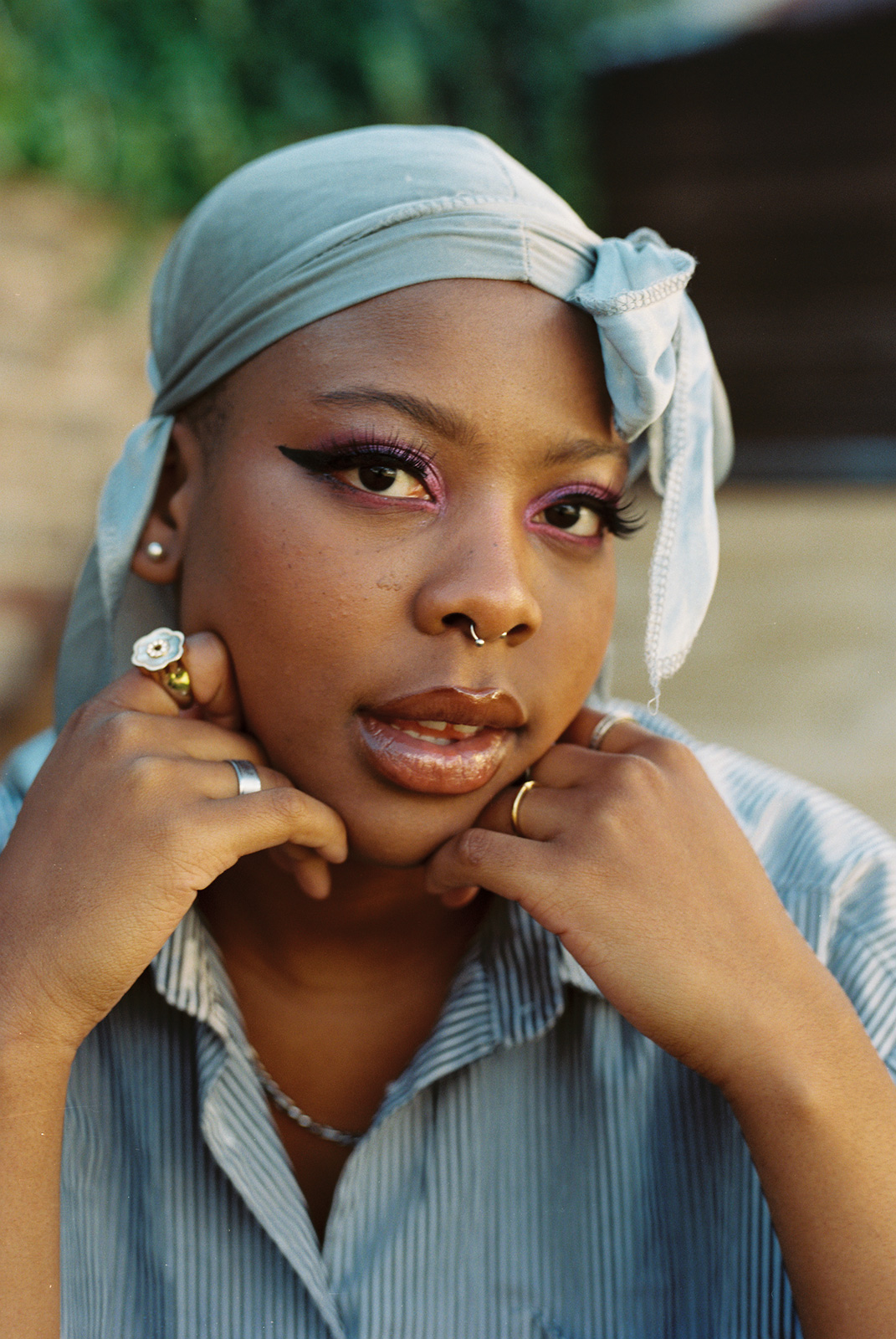 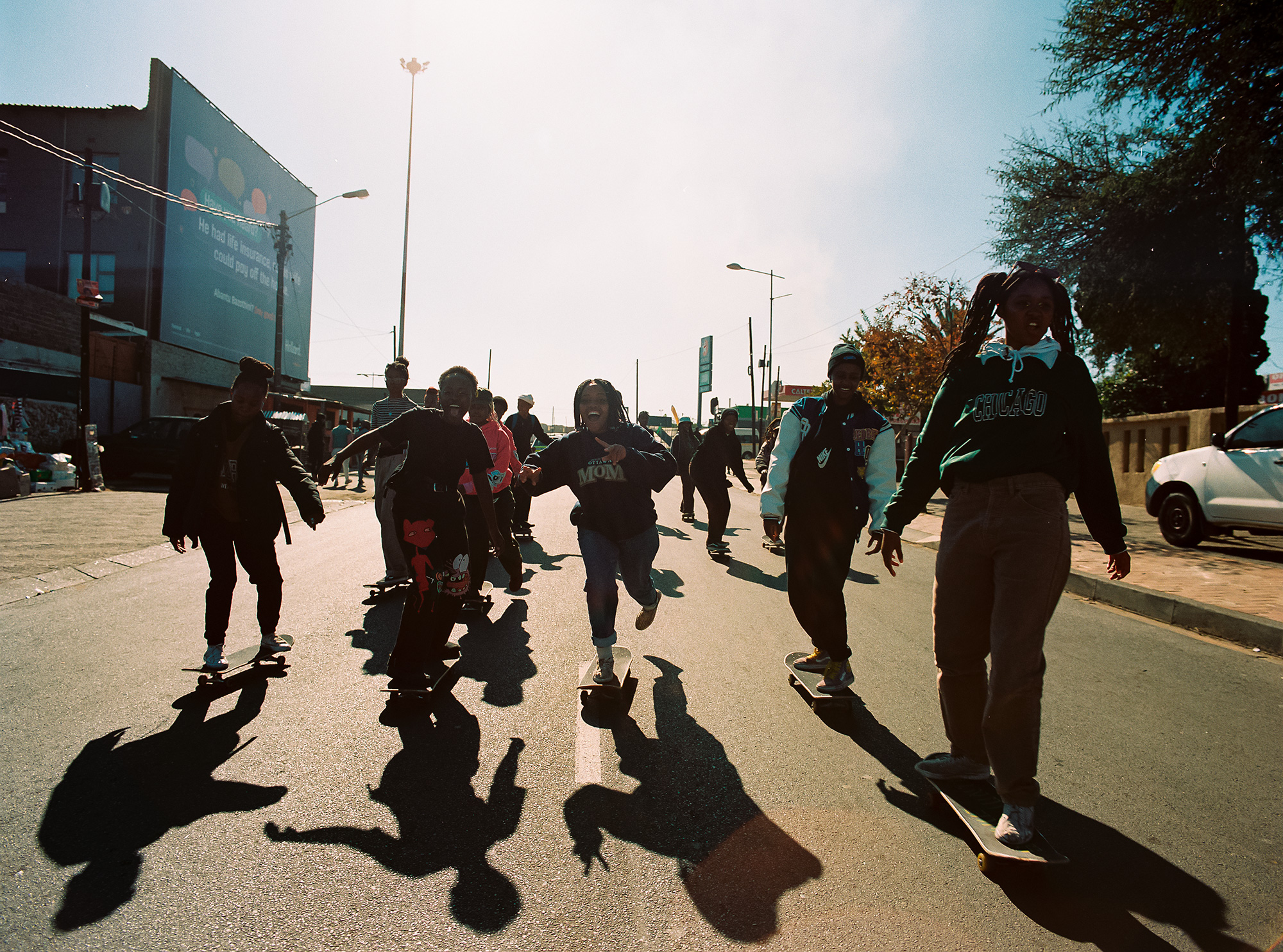