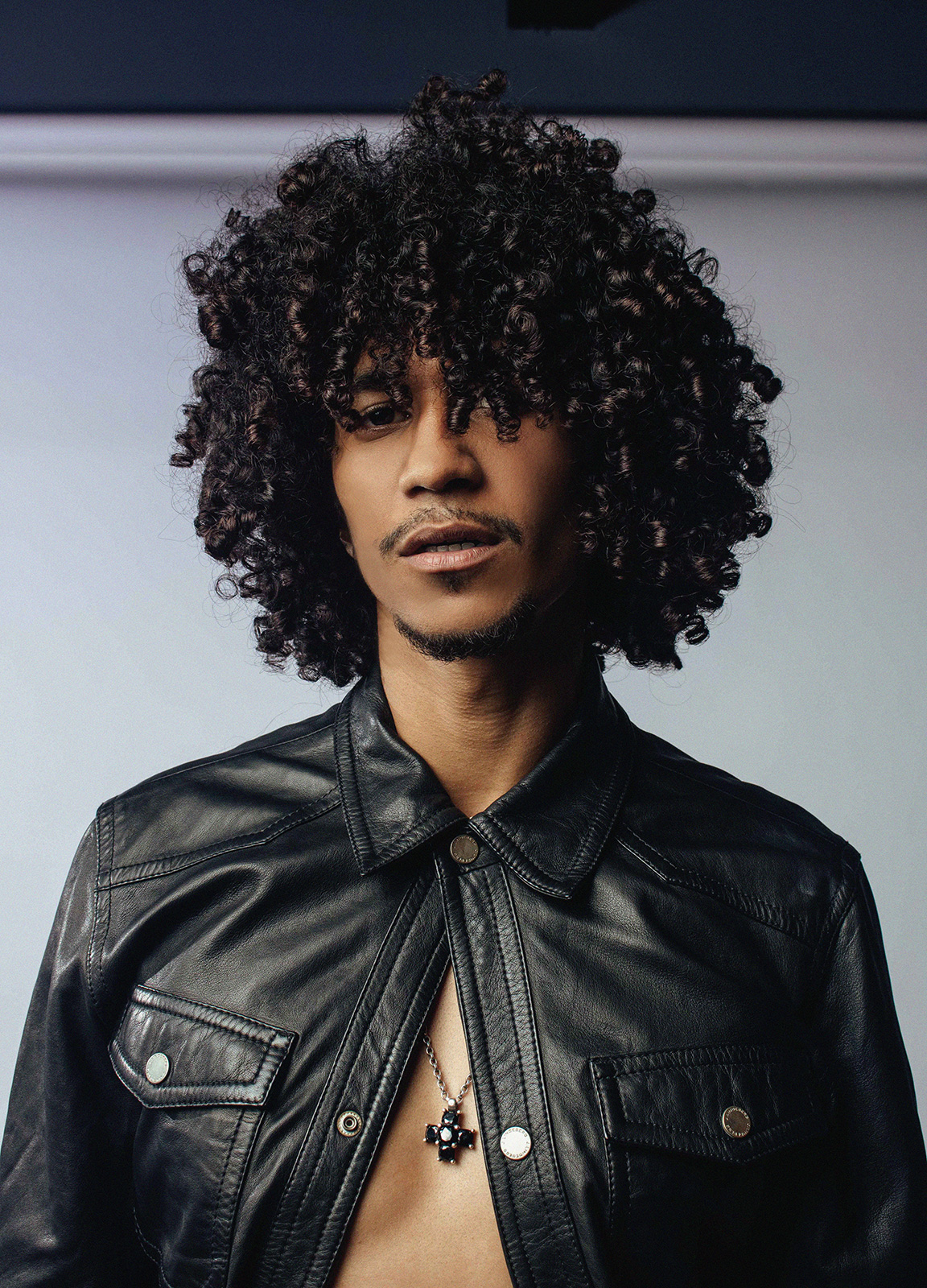 Introspection is the foundation upon which multi-faceted Caribbean artist Kalpee's new single and music video, Jump off, is built. It's all about a visual (and sound) metaphor for taking that leap into the unknown. An inevitable feeling that we all feel when we are exposed to something new, but that we end up overcoming by letting ourselves go and trusting in ourselves. “The forest souls are a representation of both our greatest fears but also the very thing challenging us to take a leap of faith in ourselves,” explains the artist.

Being a promoter of new calypso, a genre being pushed by musicians from Trinidad and Tobago as a way to identify their musical heritage, Kalpee invites us to discover his inner fears in his new release, Jump off. “I remember going to waterfalls in Trinidad when I was younger and climbing to the top with my friends so that we could jump off, but the anxiety and the fear that I felt would almost always prevent my body from taking the leap,” the creator replies when asked about the life experiences that inspire this new single. A feeling that he hated, not knowing how to manage the loss of control that the situation caused him. “I didn't have a choice but to trust the process.”

But if there is something that deserves a special mention, it is the music video starring Kalpee and Jalicia Nightingale exploring the beautiful island of Barbados. Josiah Persad, Jump off video director and award-winning filmmaker, said, “Kalpee’s vision for this music video was dark and chaotic, a visual so deep and intense which pushed my creativity and skills and helped me brainstorm outside the box.” And although it was written before an accident he was involved in on the set of one of his music videos, this song resonates with him differently since then.