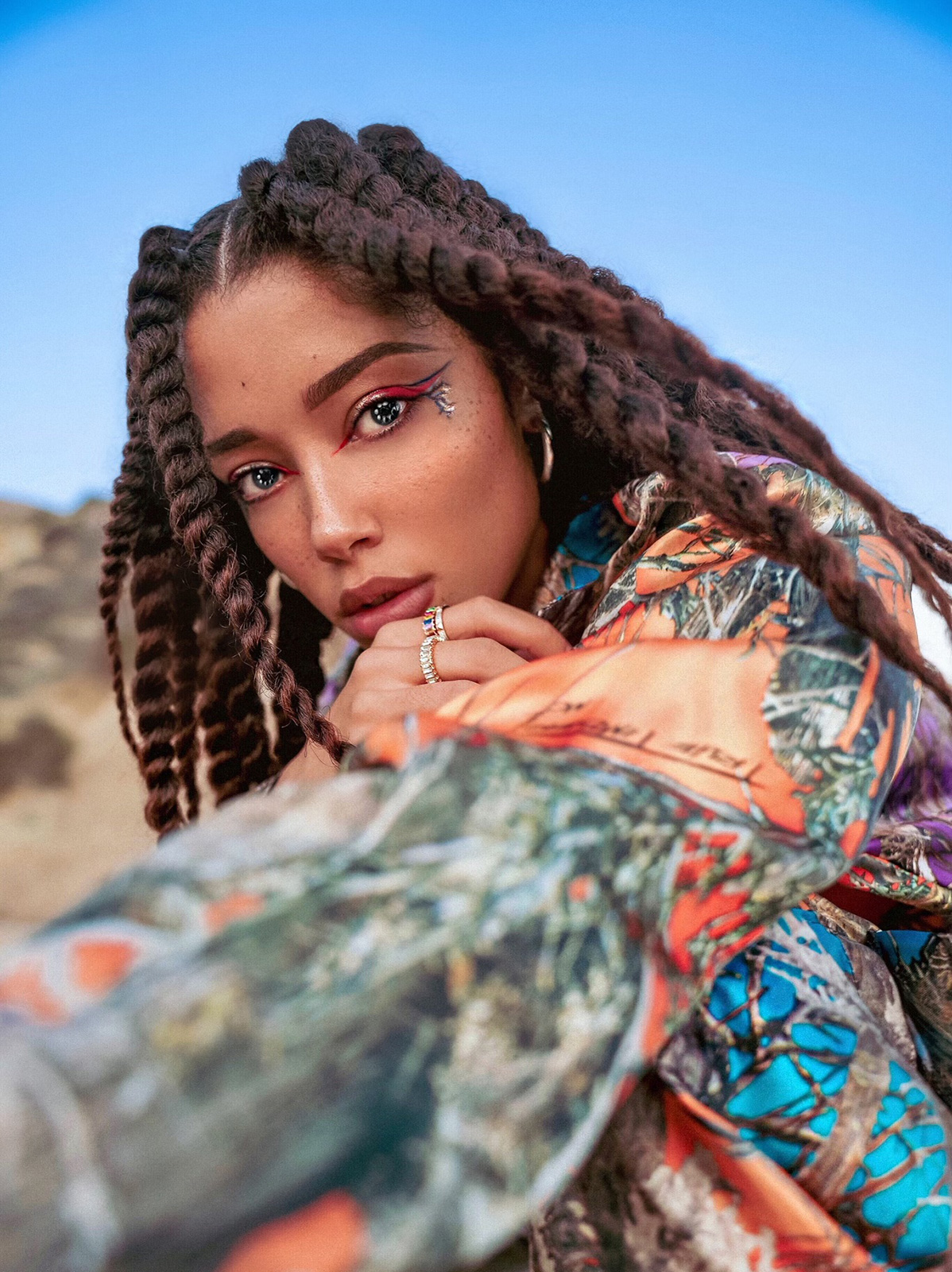 Championing diversity and making her creations a way of making new talents visible, the South African artist Kaien Cruz now presents her new EP, Buffering…. A work made up of three songs, Fa111en Angels, OTW and Can't Say No, with which she opens a new chapter in her musical journey having wrapped a tour with Loony and performed showcases for Net-A-Porter and Mother. “This project is a bridge to show fans the progression of where my music is going,” explains the singer, who has launched an NFT for a fully Web3 approach to funding her career.

“As an artist, my goal is to create an alternative way for aspiring artists to be discovered using all the new tools that are available to us now in the Web3 community,” says Kaien, who was raised in a small town on the Eastern coast of South Africa. Being aware of the need to support those talents at risk of being relegated to the background in a conservative – and sometimes discriminatory – system, the artist is clear about her goal and she will not stop until she achieves it. “I want to encourage others to stop fighting for a seat at a table that was never built for them and instead create their own table specially curated to their needs, interests and passions."

Hiring people who all identified as female, people of colour or queer, the artist overcomes the obstacles imposed by the industry to trace her own path, joining forces with other creators. And the release of these three new tracks is a perfect mix of R&B and Afropop, with which she shows us her origins while consolidating her personal musical style. She is committed to the causes in which she truly believes, being a perfect ambassador of a new generation of talents determined to change the structures of the sector.