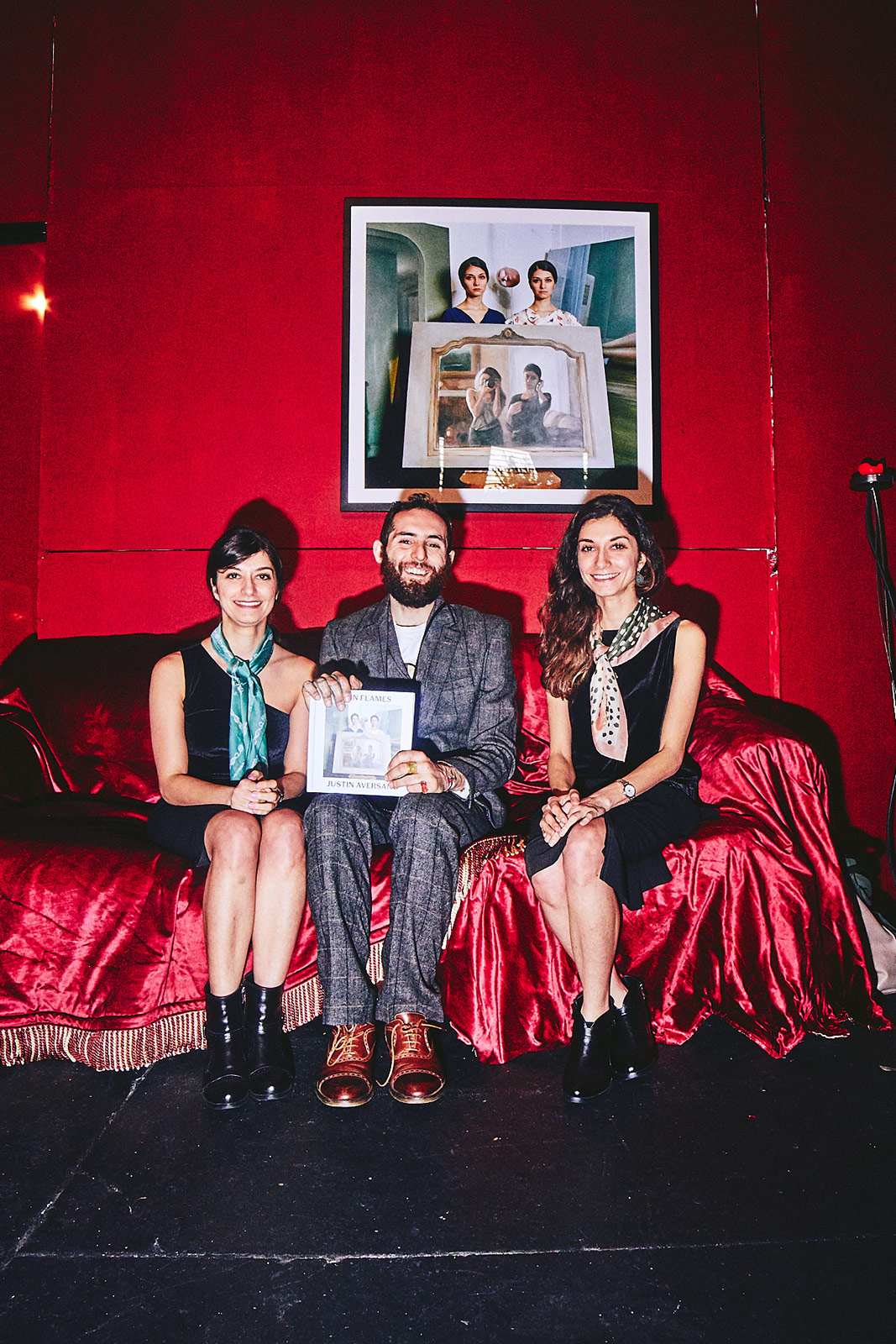 Providing “a lens on the magic and causality of biology”, twins and multiple siblings have always been a sort of mystery. According to photographer and curator Justin Aversano, “twindom has a deep root in shared storytelling, its visuals conjure meta textual manifestations across the astrological, the mythological, the academic and the popular”. In an exploration of this phenomenon, Aversano has made the series Twin Flames, exhibited at Superchief gallery in New York City until May 31.
“For Twin Flames, I photographed one hundred sets of twins aiming to create a body of work focused on the existence of multiple births and the phenomena of twindom through an immersive portrait survey”, explains Aversano about his new series. His interest in the topic stems from his own personal life when he learned that he was actually the surviving sibling of a set of fraternal twins – her twin sister didn’t develop properly in utero, which caused a partial miscarriage while they were in the womb.

Years later, after working with psychics and spiritual guides, the New York-based photographer “was able to reconnect with his lost twin sister, learning that part of her still remains with him when he absorbed what he believes is her spiritual existence”. Now, through Twin Flames, Aversano is able to reconnect with his own personal story while allowing “for a greater understanding of twins as a not outliers in our world, but as unique manifestations of the multiplicity of the self in both the physical and spiritual realms”.
The exhibition Twin Flames by Justin Aversano is on view until May 31 at Superchief gallery, 1628 Jefferson Ave, Ridgewood, New York City. 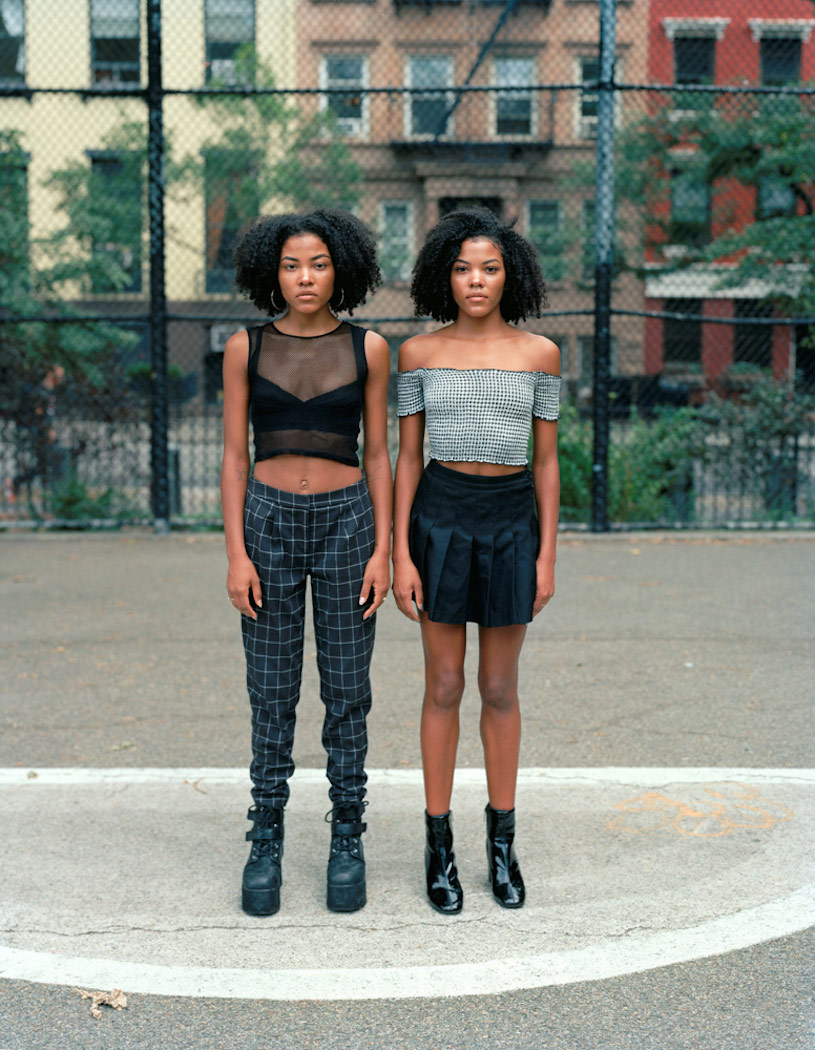 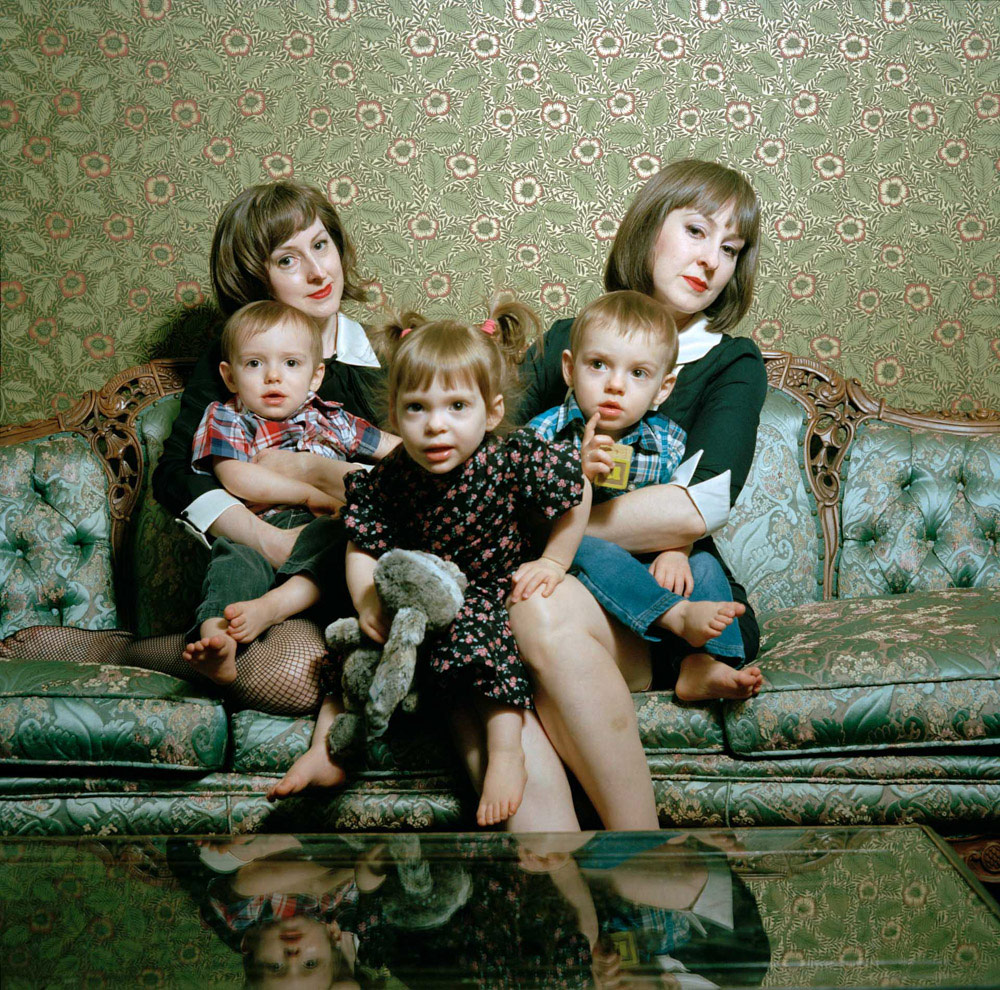 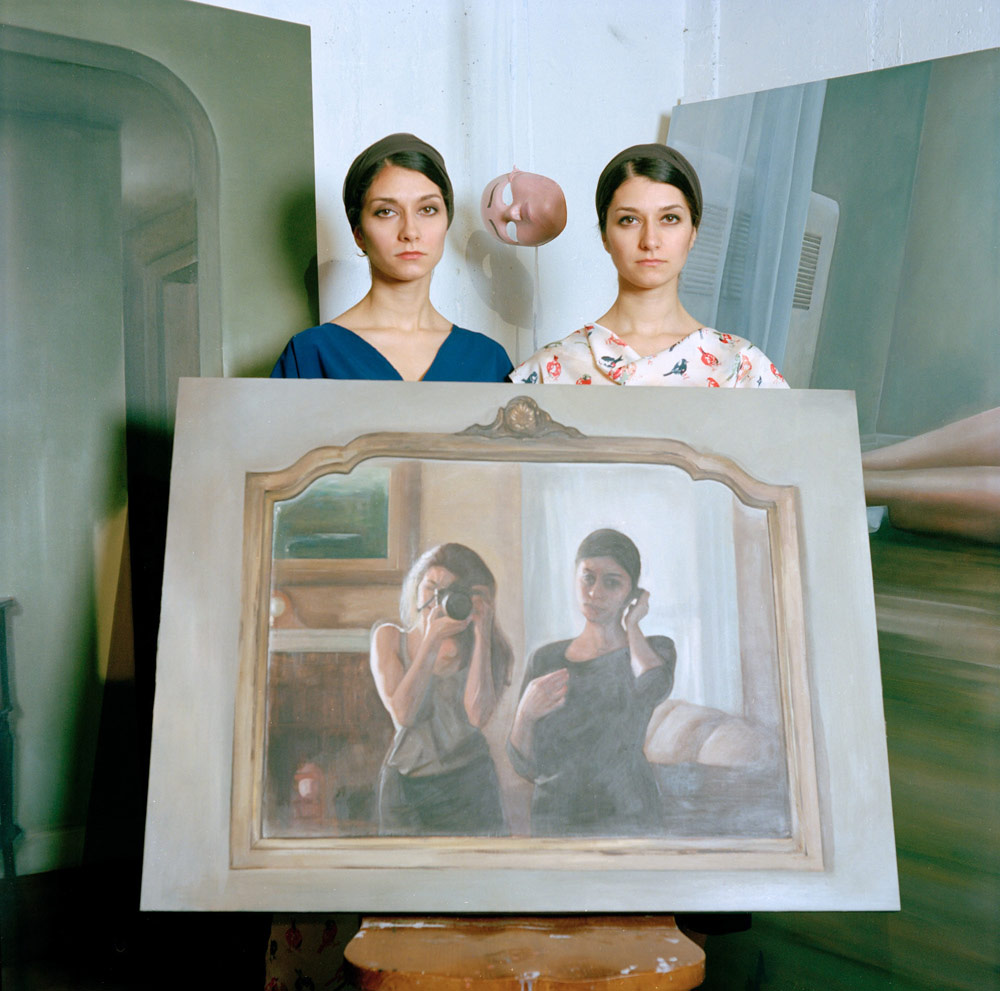 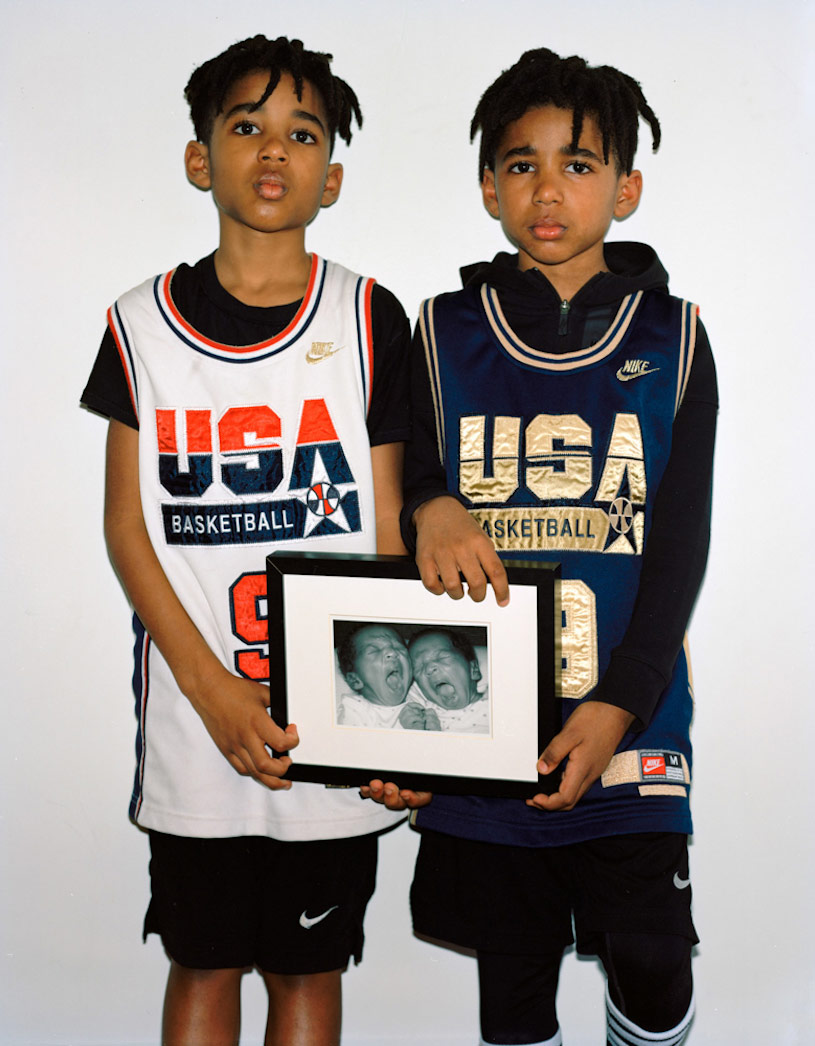