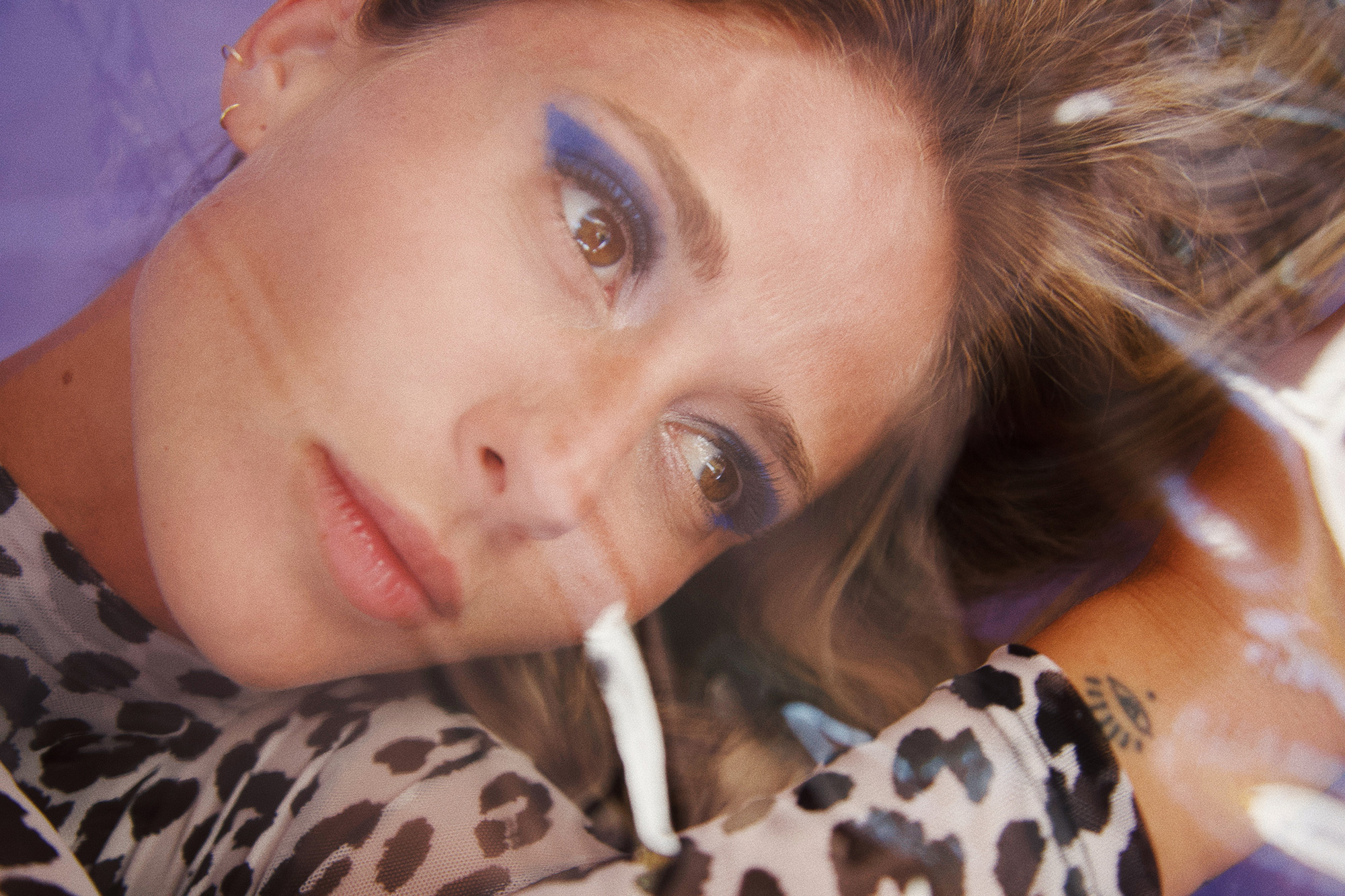 Beyond the actors and actresses, we will all remember for life the scenes of some cult films because of their impressive settings, and when it comes to internationally successful TV series the tracks played are essential. After conquering Emily in Paris by getting her single Beach Break (Sofi Tukker Remix) to be placed in the opening scene of the new season, Julietta now unveils her new release, Digital Fingers. A single that comes along with a music video care to detail where virtual avatars merge with human beings.

Although it may seem anecdotal or casual, the songs – turned into hits – that are played on TV series that in turn become viral phenomena, as they are promoted by these huge streaming platforms, are carefully chosen. These catchy tracks must have something special that connects quickly and effectively with the viewer. And Beach Break (Sofi Tukker Remix), Julietta's single that was included in the second season of Emily in Paris, has that unique essence that makes it a perfect piece. Besides being available in her official profiles on platforms such as Spotify, where the song has more than a million streams, this single is part of many of the fans of the series’ playlists.

The artist now presents her new release, Digital Fingers. Written by Julia Libani and Jack Goodman and produced by Jack Goodman, this single connects with what is one of the great questions that the singer poses through music. “What is home?” asks Julietta, who after having composed and recorded her songs in different parts of the world seems to bet on a definition of home built on feelings and energies. Or maybe her home is where her recording studio is, as her career path demonstrates. What is clear is that her new music video, shot precisely in an impressive house with a futuristic aesthetic, is outstanding. 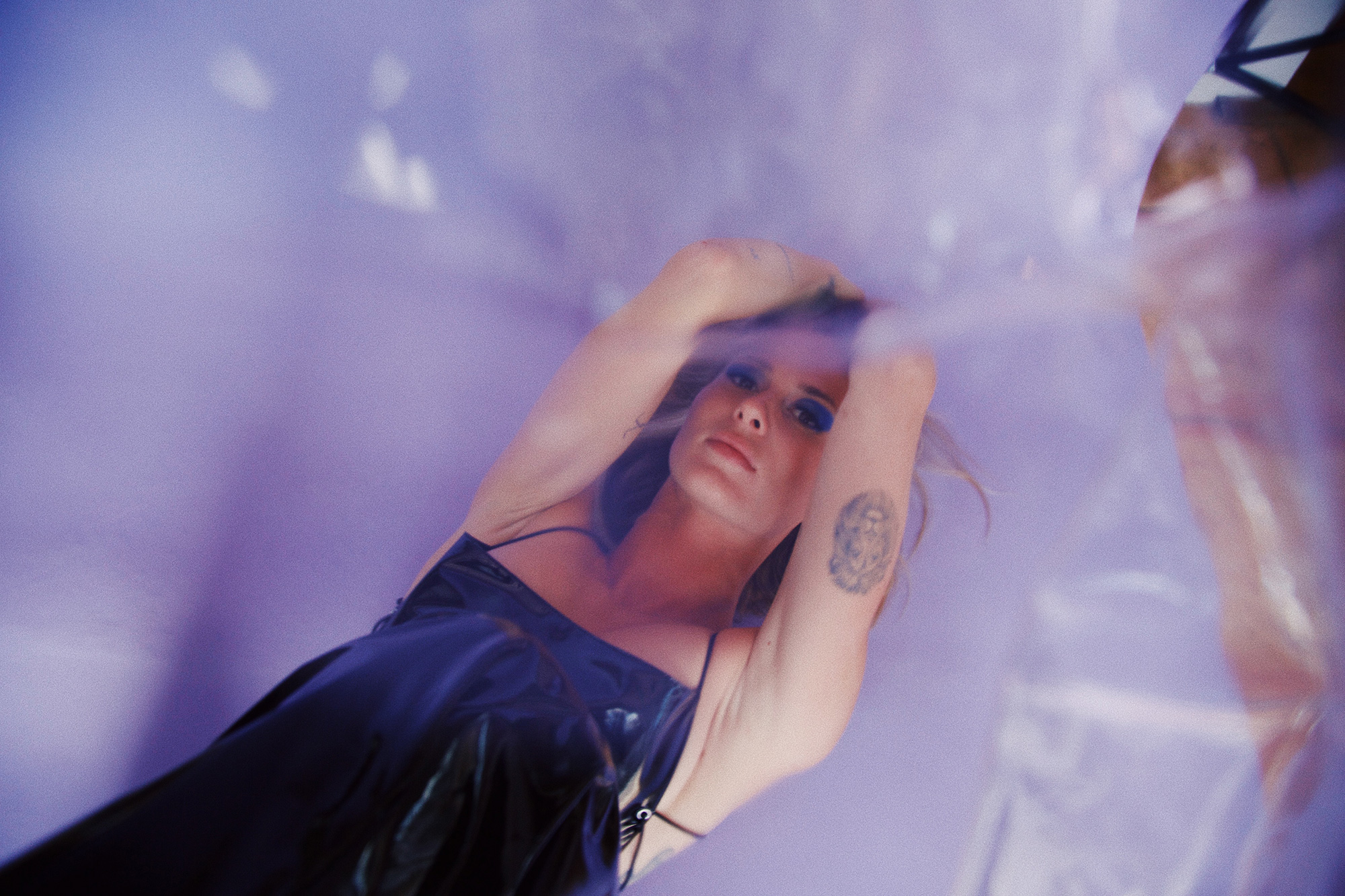