Finally seeing the light of day 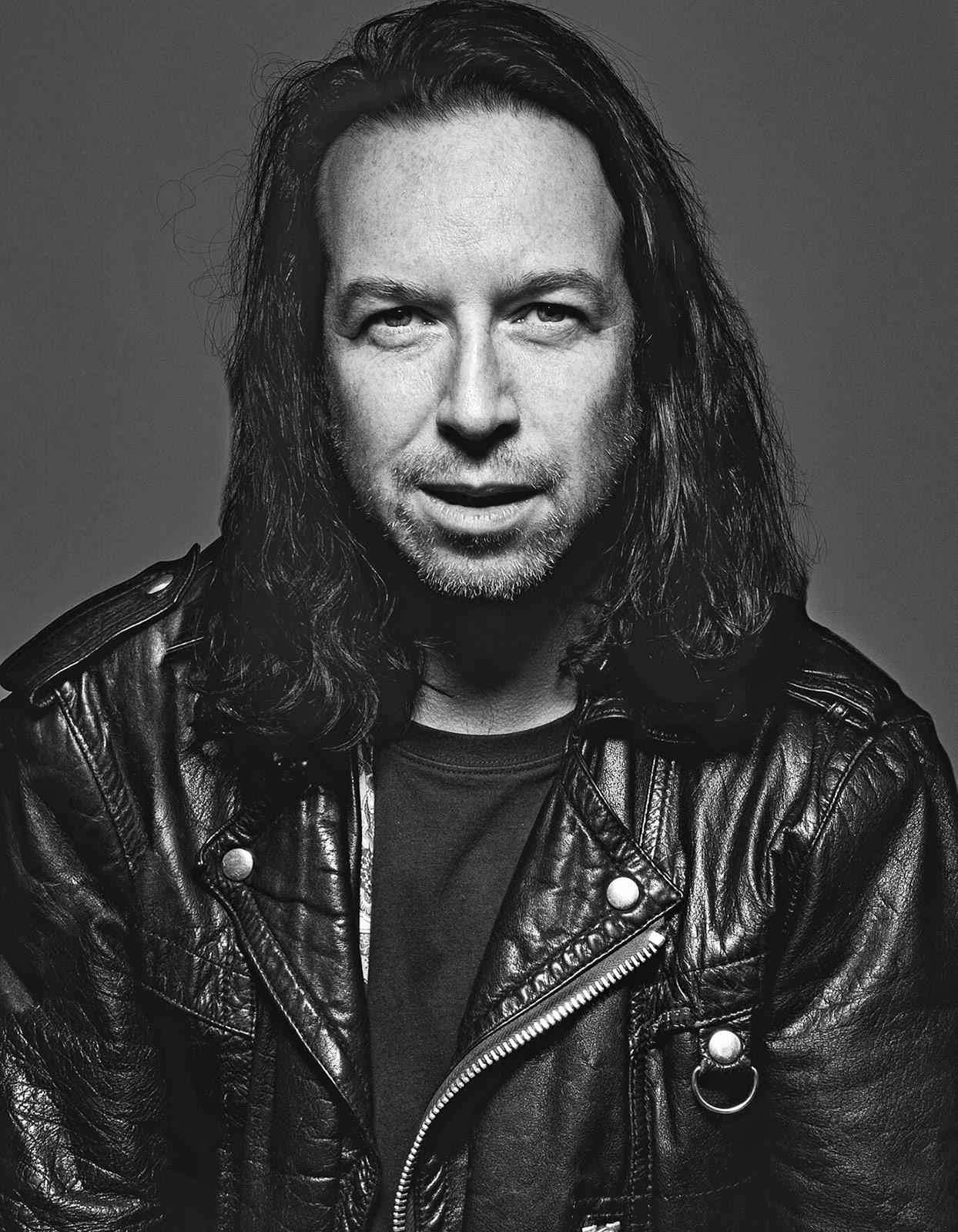 It’s been 25 years since these incredible David Bowie pictures from the same photoshoot have been stored, locked away in the dark in a drawer. These black and white exclusive, never-before-seen images are finally seeing the light as they are being displayed for the first time at Riche in Stockholm, in an exhibition titled David Bowie by John Scarisbrick. Go see them before they’re locked away for another 25 years! Until March 27.
In April 1995, John Scarisbrick, portrait and fashion photographer and artist from Stockholm, received a phone call in the middle of the night from one of the most influential musicians of the 20th century: David Bowie. As soon as he received the news, he got on a plane to London to photograph the incredible narrative of the characters David Bowie wanted to tell the tale of and his ideas. Scarisbrick described this experience as "a crazy project, but also tons of fun,” feelings that can be clearly seen on the final project. Nobody could have possibly known by then that the photoshoot they both did for Bowie’s album Outside, launched that same year, would become an iconic creative collaboration for both artists.
You can see David Bowie by John Scarisbrick at Riche until March 27.  Birger Jarlsgatan 4, Stockholm. 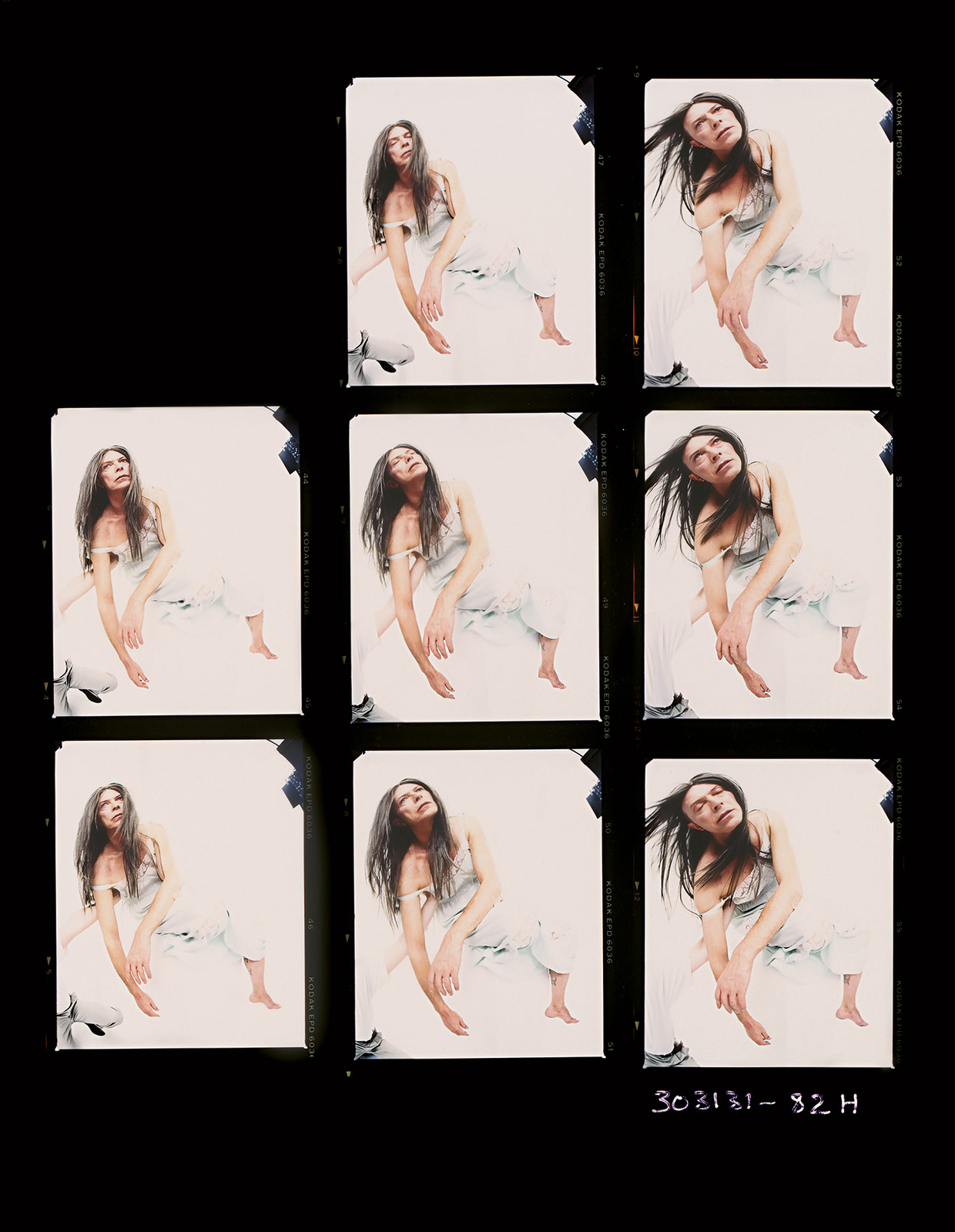 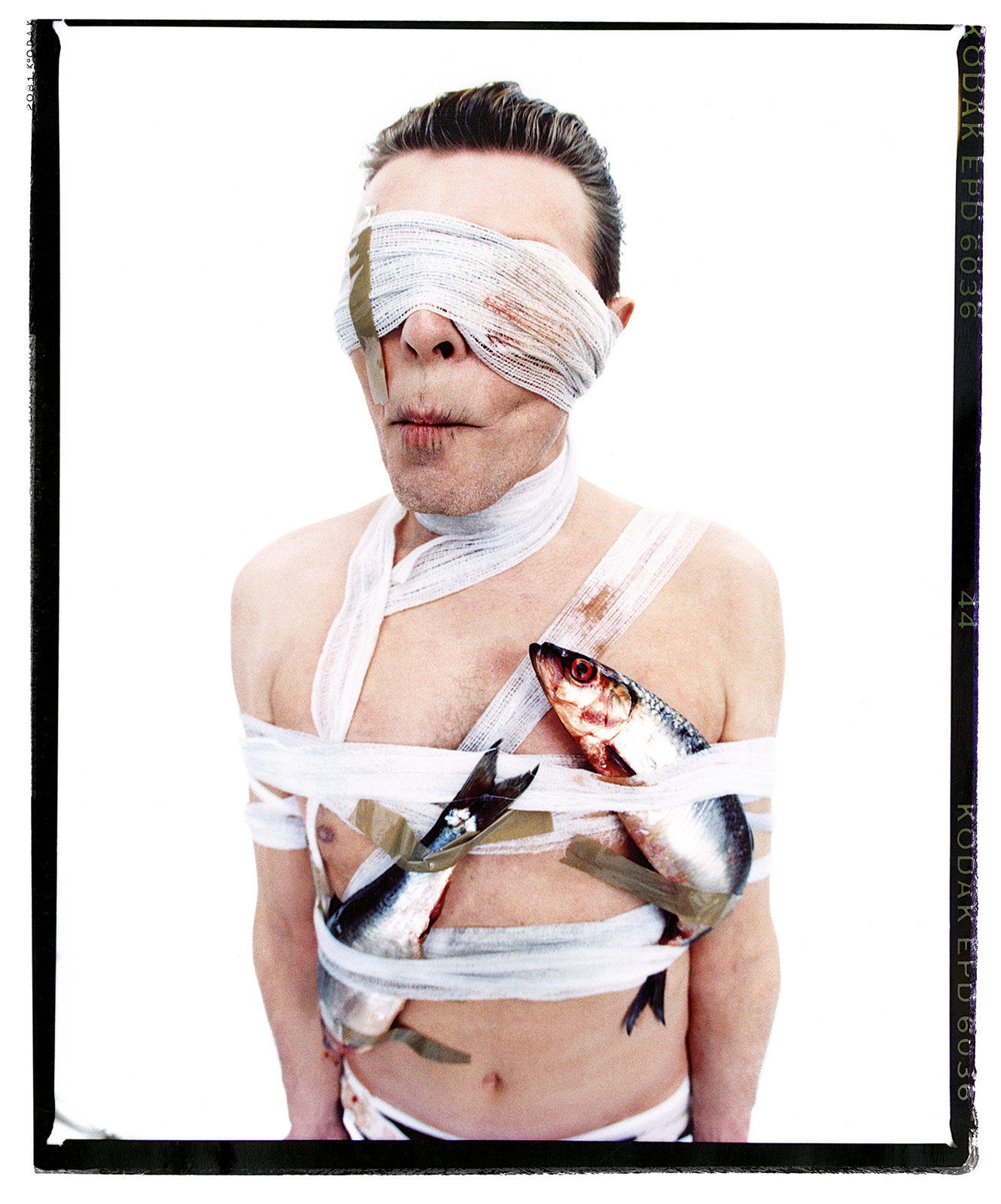 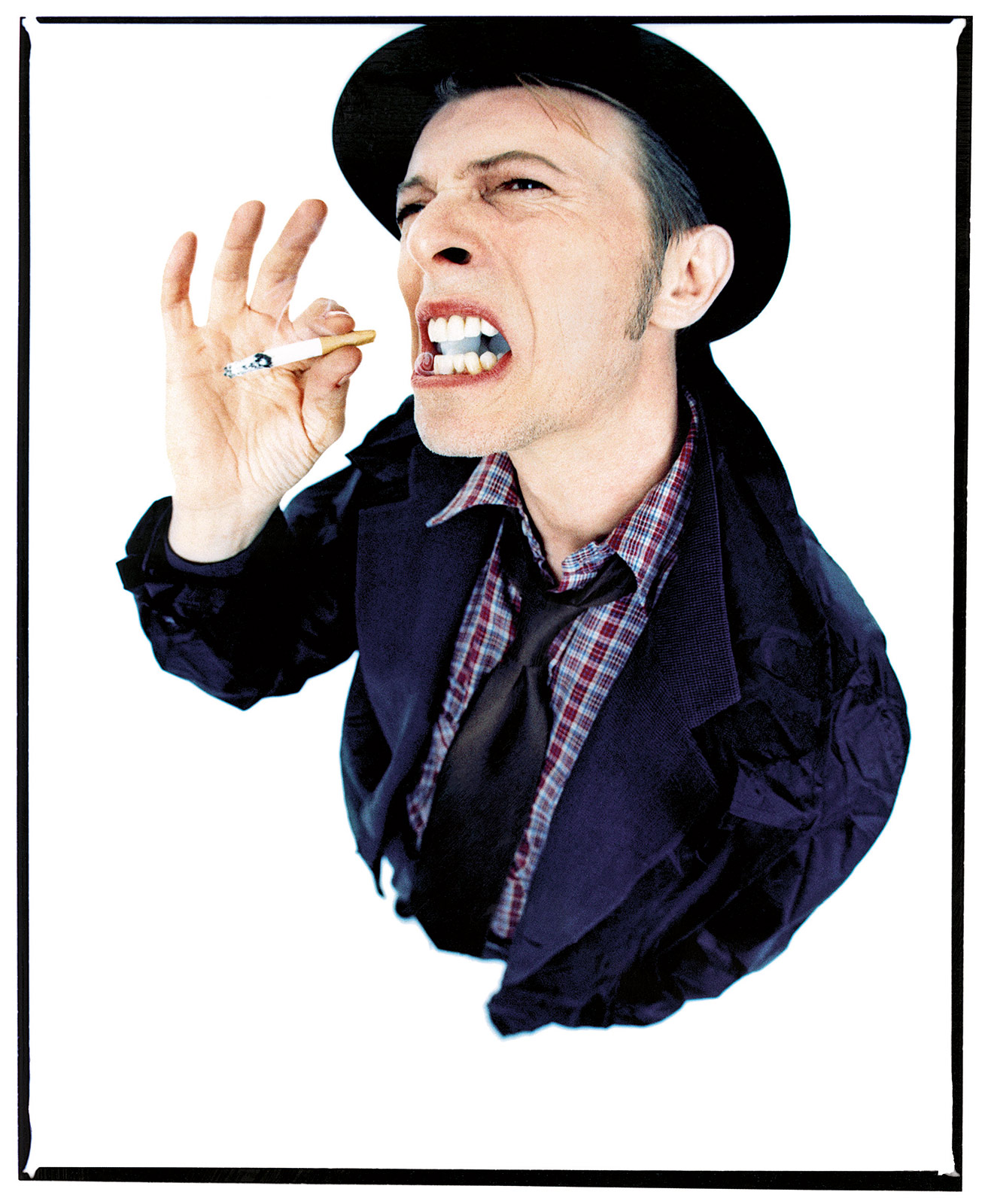 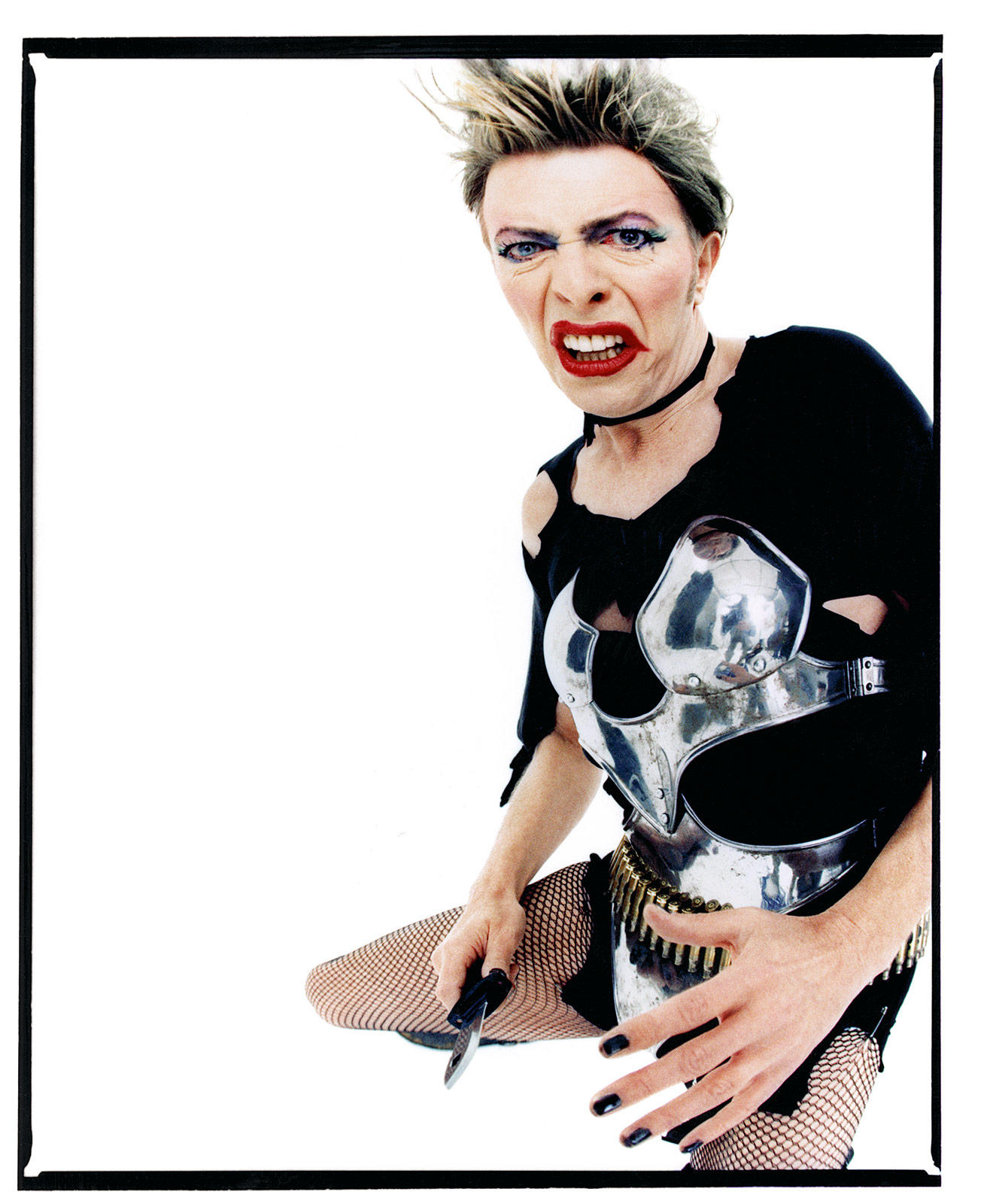 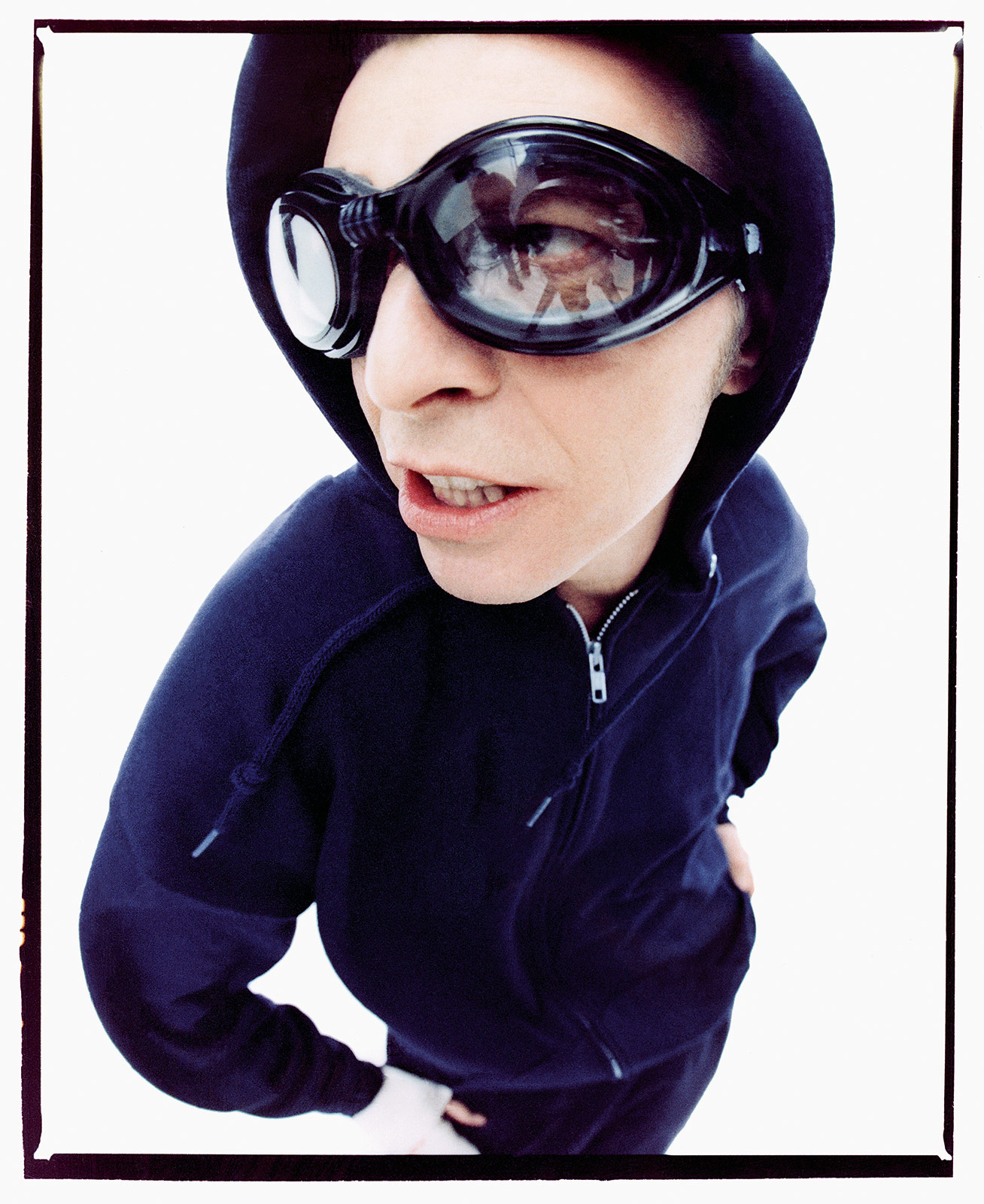 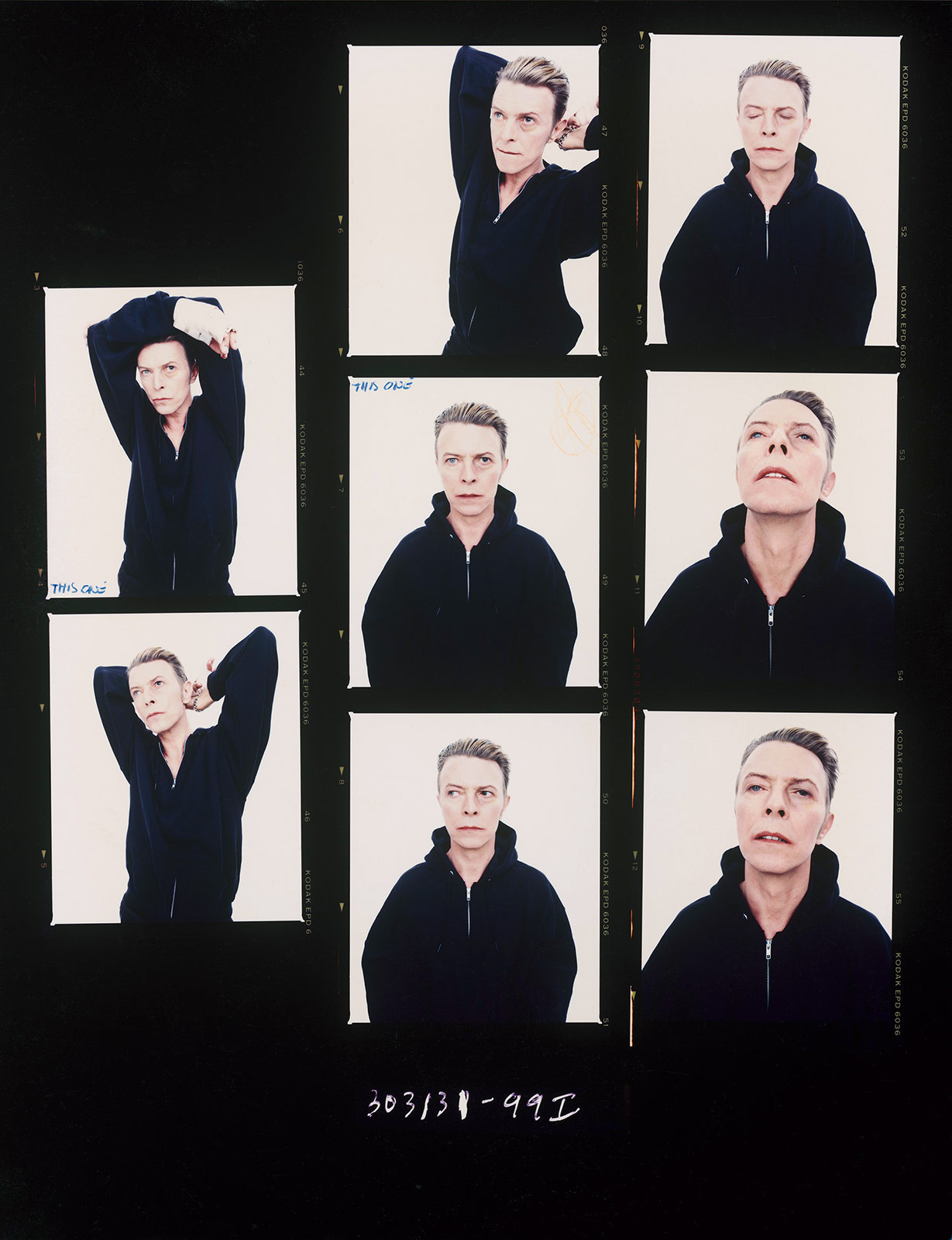