Do you already feel the summer breeze? 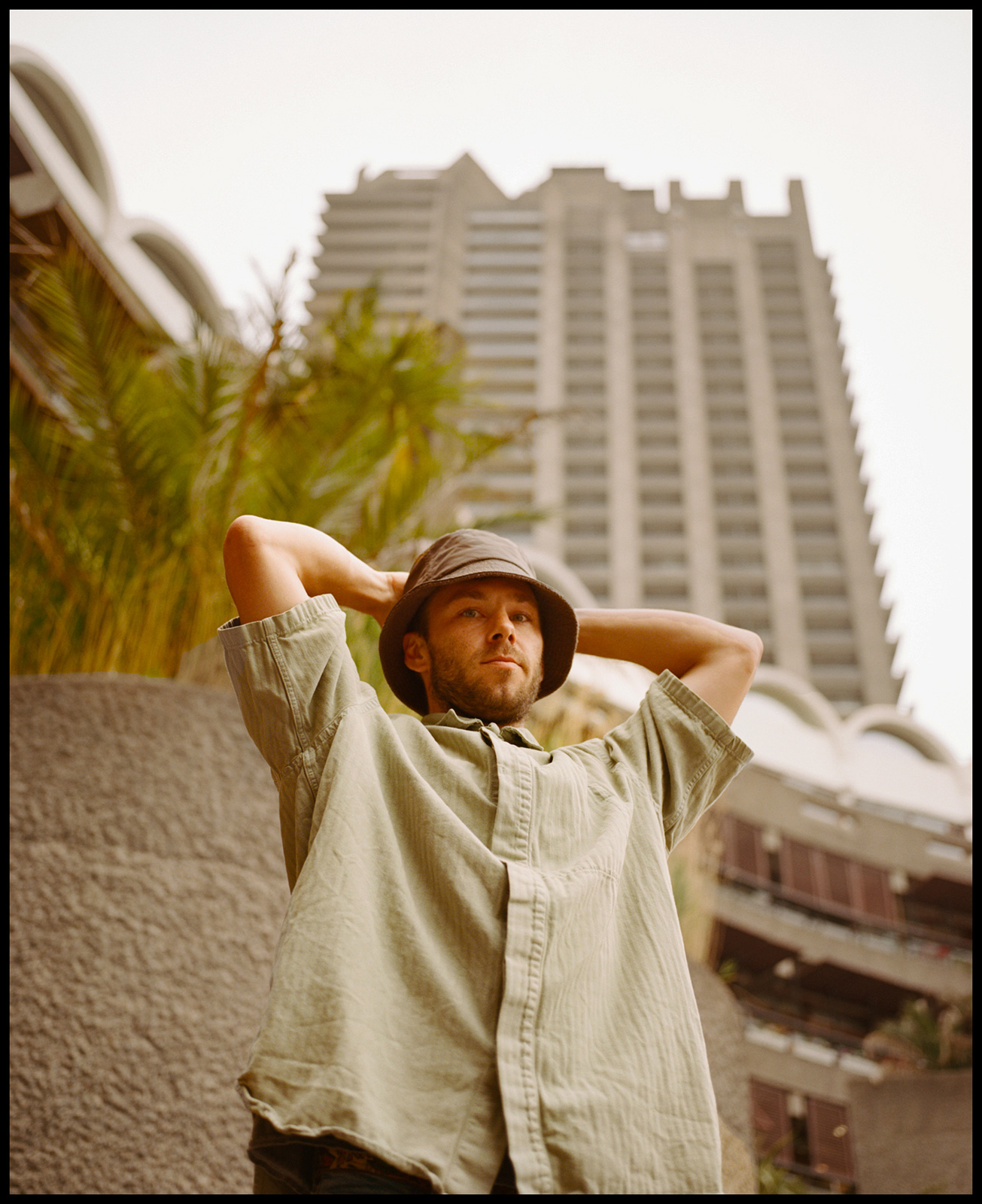 Summer is getting closer and the desire to take a break from our routines grows by the minute. Although the time is yet to come, the London-based artist and producer transports us to the crystal-clear waters and soft sand of the island of Ibiza in his latest single Black Oak. Blending house and alt-pop music, Joe Hertz teams up with South Korean singer and song-writer Livigesh to give us a melancholic but still danceable song that will be the first track of a new project that we will enjoy later on this year.

It could be said that Joe Hertz never stops, as the artist is continuously working on new projects, creating new music and collaborating with artists. We cannot forget that Hertz, like many other artists in the industry, became known thanks to platforms such as SoundCloud, which allowed him to spread his songs, among the most famous, Stay Lost or At Your Touch, which already has more than two million streams. Because of this, Hertz managed to establish himself as one of the United Kingdom's leading producers and artists.

During the lockdown, Hertz took the opportunity to return to his online roots and he created a profile on the streaming platform Twitch to connect and collaborate with other artists and soon after he released his debut album titled Current Blues (2020). His time in Ibiza inspired him to create his latest single Black Oak, as the clubs were still closed at the time. As the artist mentions, being isolated limited his work, but it also allowed him to collaborate online with Livigesh, whose delicate voice adds a melancholic touch to the song, which revolves around missing experiences like travelling or going out. 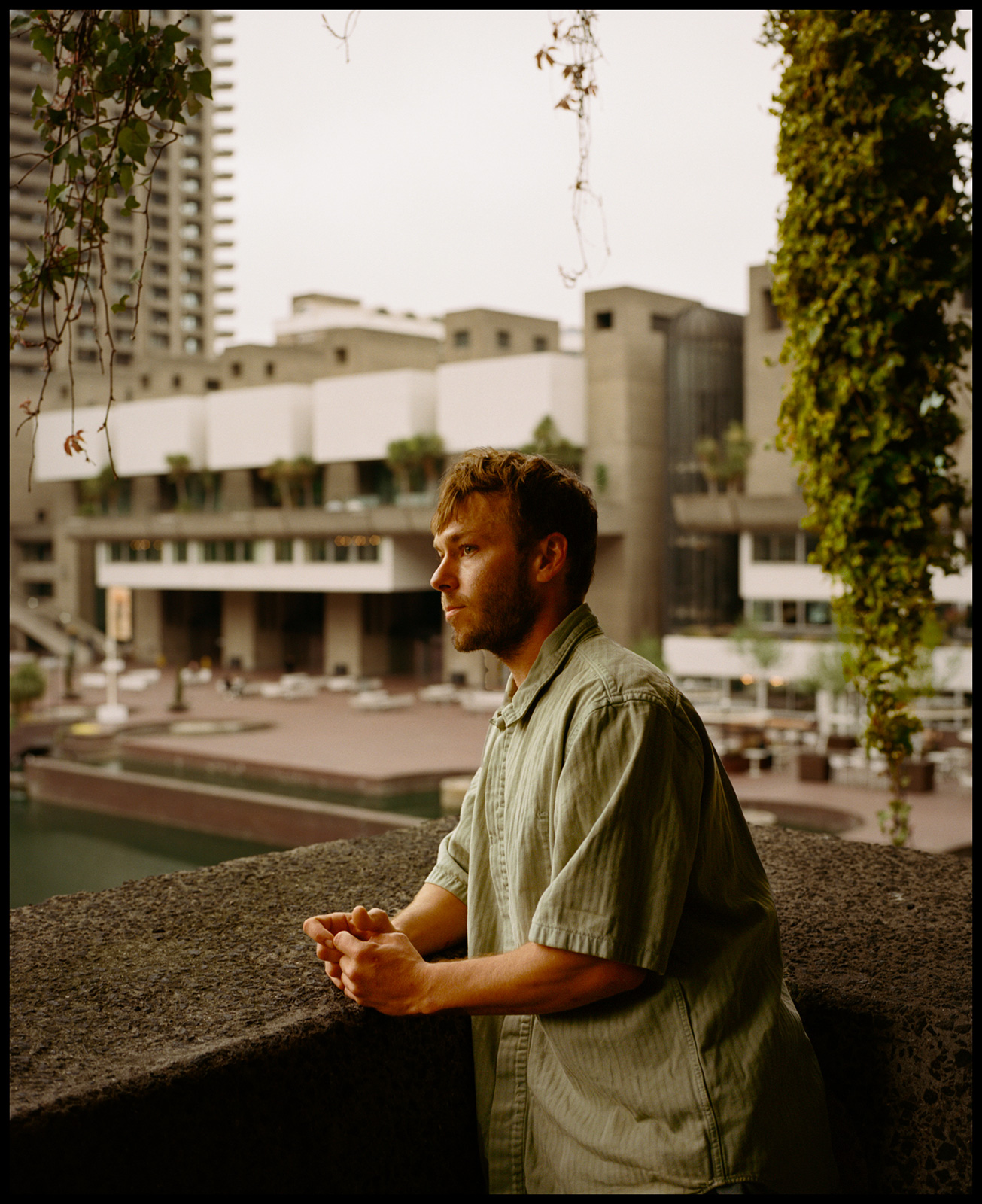