The art of no-shame 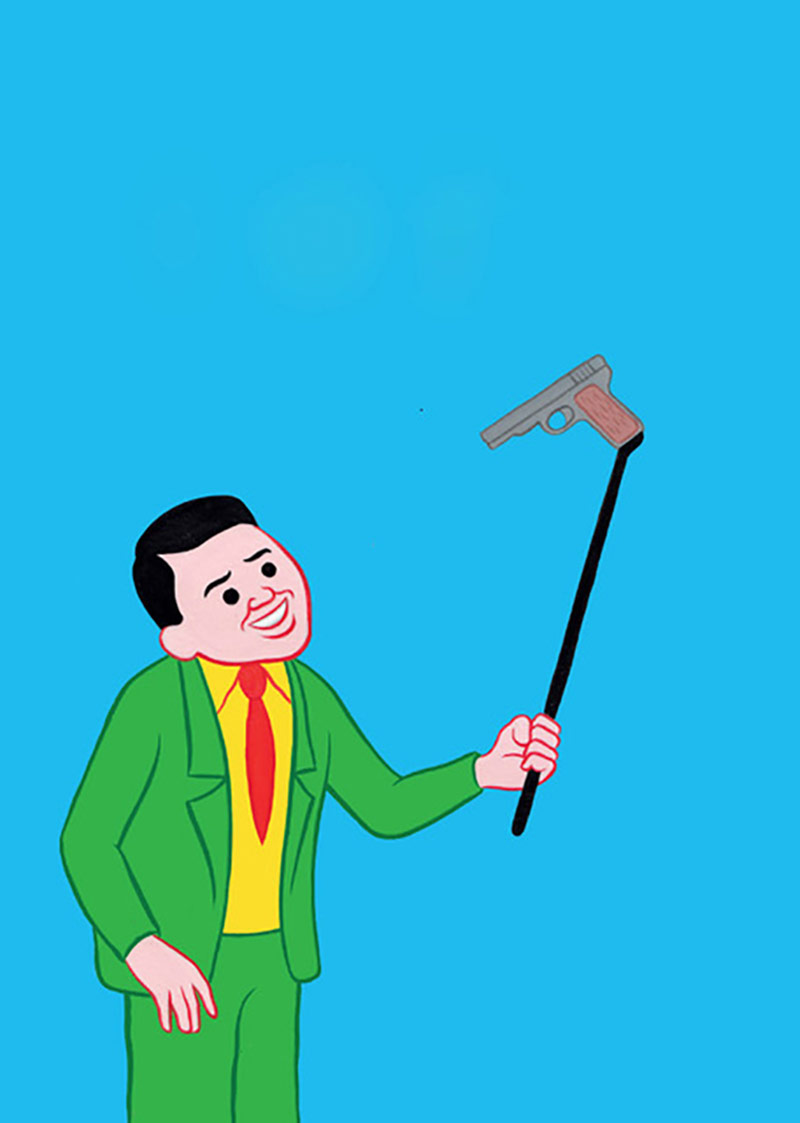 Would you laugh at a child burning and turning into a black person, and then being rejected? Maybe at a man with no arms offering free hugs? No, we neither; but when these scenes are drawn by Joan Cornellà, political correctness disappears to give room to our most irreverent and cynical selves. The Spanish cartoonist and illustrator – famous for his unsettling, surreal humour – will be showing his new illustrations from 14th to 30th July 2017 at Josée Bienvenu Gallery in New York City, in an exhibition curated by Nacho Valle. As well, this event will include his most recent works, limited edition prints, books and T-shirts.
Starting from the idea that when we laugh, we laugh at someone or something, this exhibition will attract great attention by approaching polemic topics such as abortion, addiction and gender, and is expected to gather hundreds of his admirers. Described as disturbing or flat-out offensive, this artist’s work became famous by spreading through social media – currently he’s got more than one million followers on Instagram, and more than eight millions on Facebook. And by keeping his polemic style, it still stays in the art market through simplistic visual language, creating a new kind of art that is able to use satire to comment on the sinister and often bleak side of human nature through a myriad of unconventional scenarios.

Joan’s work laughs at subjects that are traditionally prohibited, things that are seen as too sacred or off limits, and he deliberately provokes the public to awake feelings that can be useful to recognize our limits. While some feel affronted and offended by his art, many connect with it, laughing and feeling bad for laughing at the same time. But he is able to show us how we might think if we didn’t have a soul and if we didn't care about human feelings, a unique world where one-handed people offer free hugs.

Having graduated in Fine Arts, he has collaborated for numerous companies, has done illustrations for several important newspapers and magazines such as The New York Times, and has even worked with some festivals. Because all of his unstoppable career, the Josée Bienvenu Gallery decided to exhibit his work in New York City for the first time. After the huge success in previous exhibitions, the gallery suggests a pre-booking admission, so we recommend you to do so if you want to enjoy his nonsense, cruel, exaggerated and even gore cartoons.
Joan Cornellà: A New York Solo Exhibition opens from 14th to 30th July at Josée Bienvenu Gallery, 529 West 20th St., New York City. 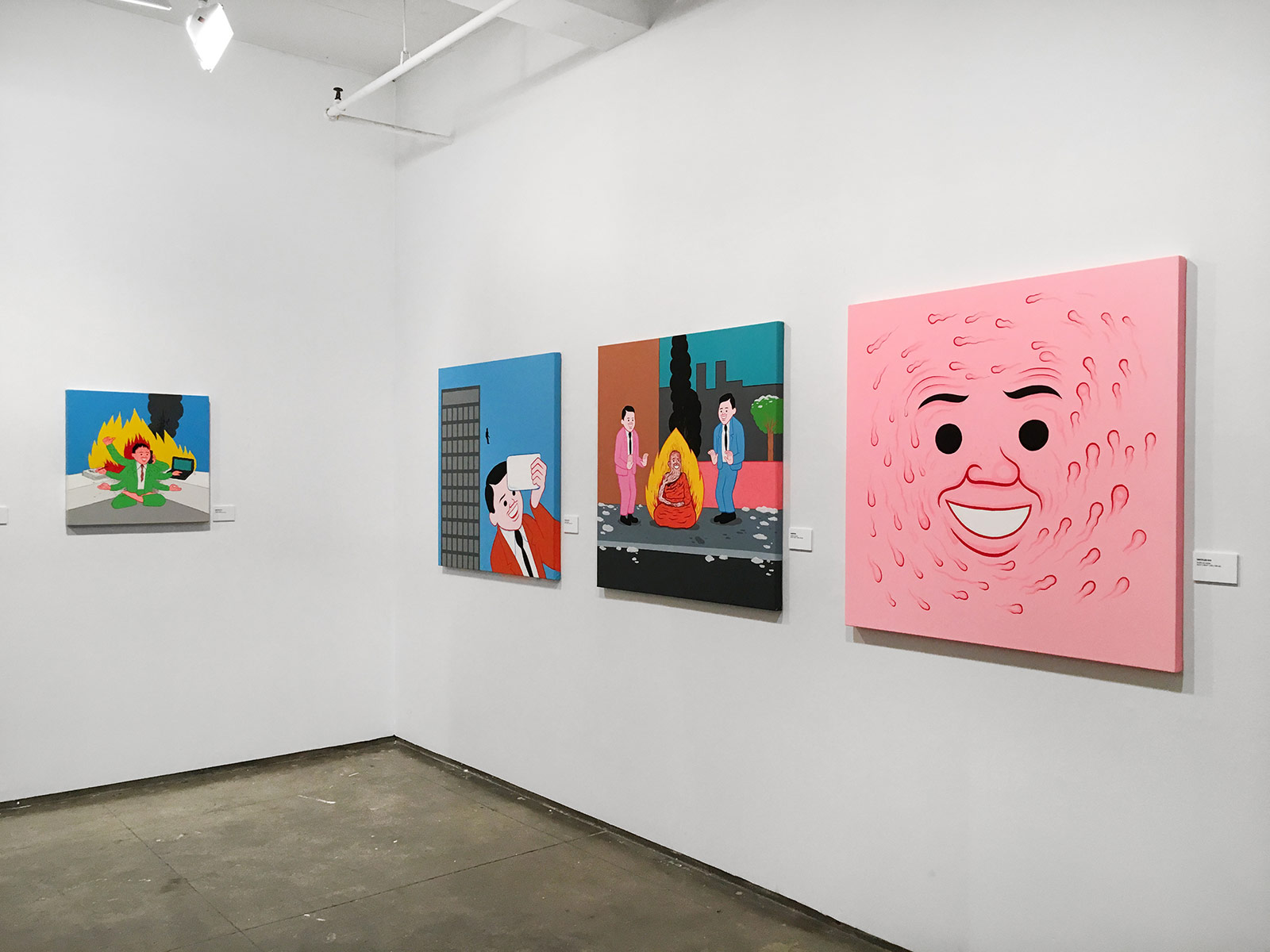 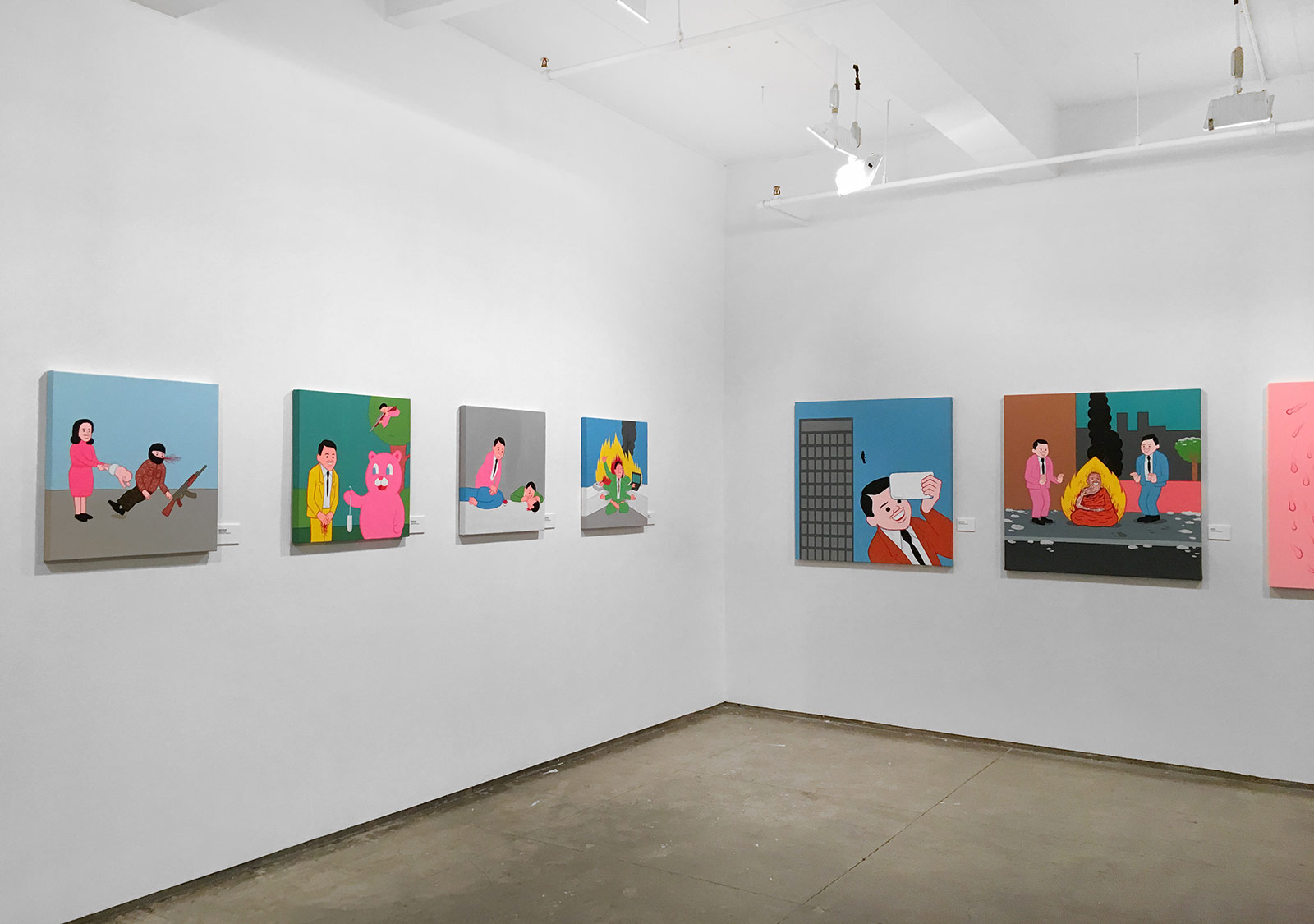