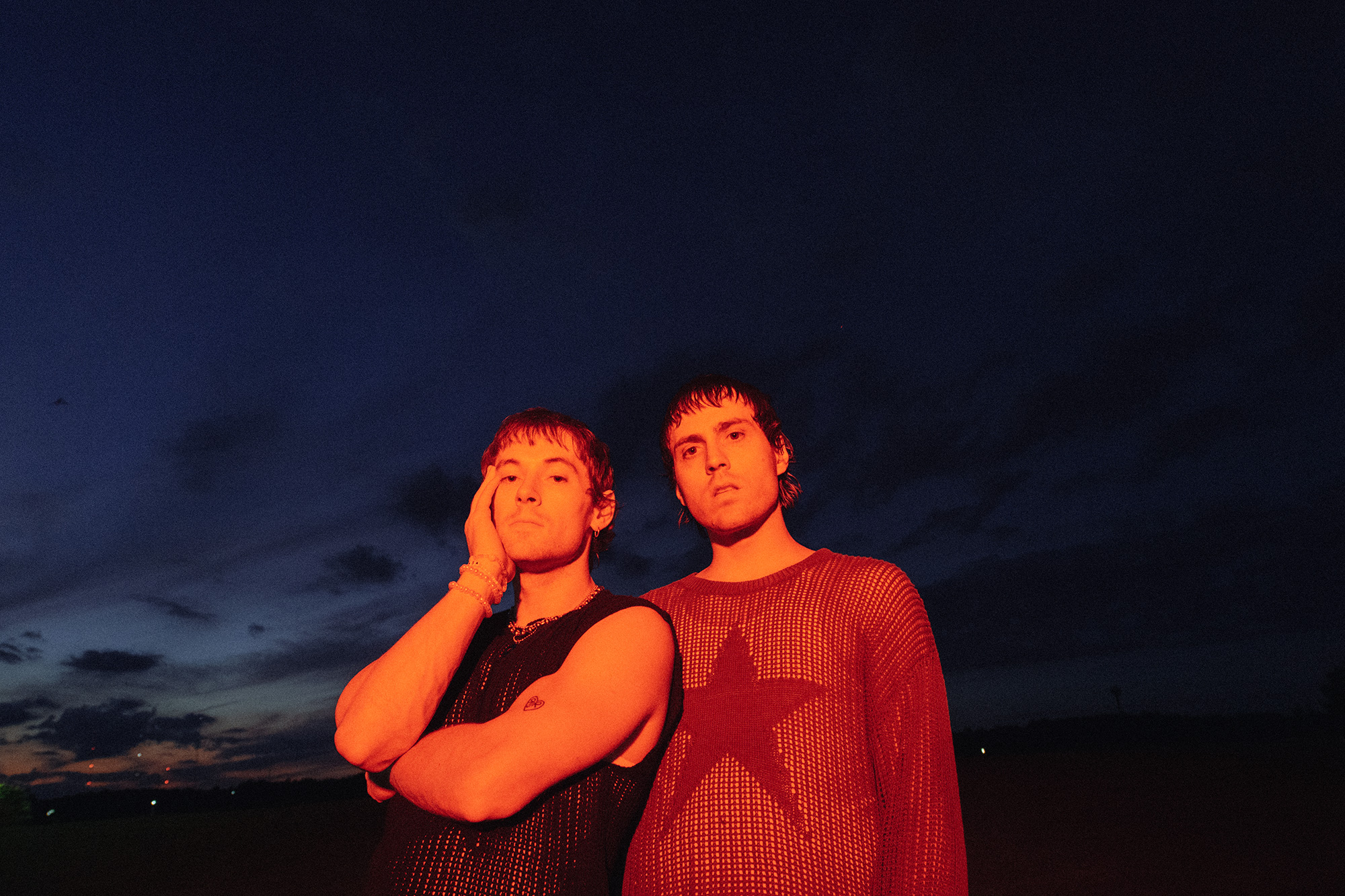 Alan Benjamin Thomas and Steven Rutherford, better known as joan on the music scene, have been charting successes since they released their debut EP in 2019. Their songs have been streamed over one hundred and twenty million times, with over a million listeners a month across streaming platforms. They’ve even had sold-out shows across the globe including headlining fifteen thousand plus capacity venues in Asia. 2023 promises to be the band's biggest yet, with the release of its debut album and worldwide touring and festivals. Now they’re presenting a sneak peek of what’s to come, releasing the record's second single and video, flowers.

This is the last song joan wrote for the album which became one of their personal favourites. The song comes along with a music video with creative direction by Brandon Maddell that they now present, which captures joan's riveting performance against bright hues of yellow. This track is included on their upcoming debut album superglue, out April 19, 2023, via Photo Finish Records. The twelve-track full-length is over three years in the making, following their beloved EPs portra, cloudy, hi and bye, and is an existential journey influenced by the duo's recent transition into fatherhood.

“It's totally wrecked our world and we both have been going through a lot of the same growth that comes alongside being a parent. It's changed our whole process of writing, and way more than just like having a kid and making every song about them,” they say. They can't wait to share the music that has meant the most to them with their audience. “It has something for everyone, and we hope it means something to you too,” they add. This new song, flowers, is about the passing of time and shows internal reflections, serving as a prelude to everything that is to come. 2023 is about to start, and joan is ready for it.