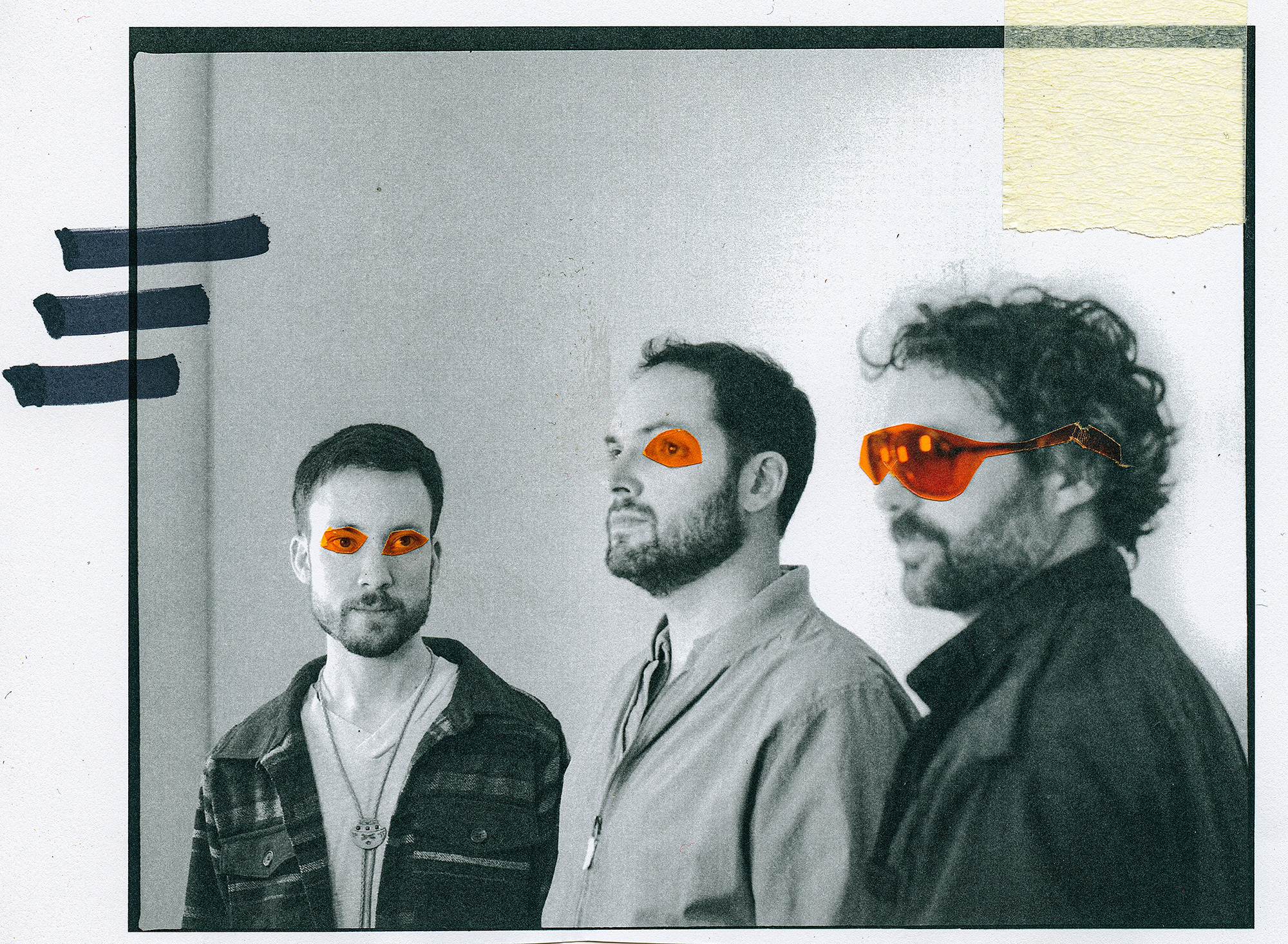 It seems impossible to think about taking a breath in the music industry, which continues to demand new releases, continuous collaborations and stimuli that make us vibrate uninterruptedly. But sometimes taking a break can let us reflect, rethink and redefine where we want to go and on what pillars our musical project (and our view of life) is built on. The New York-bred, synth-rock band Jimkata is the perfect example that taking time to meditate is positive (and necessary). Formed in 2005 by three lifelong friends, the band took a hiatus in 2017. Now they're back stronger than ever releasing a new ten-track album, Bonfires. And they have already announced their tour dates.

“We were starting to get burned out after all that time on the road,” says guitarist/singer Evan Friedell, “so we decided we’d play some final shows and go our separate ways.” A hiatus in which he and the other band members, guitarist/keyboardist Aaron Gorsch and drummer Packy Lunn, who joined together to form Jimkata while attending Ithaca College more than 15 years ago, grew personally and professionally. And they came to a common conclusion that they now implement in their new releases. “We decided that if we were going to bring the band back, we weren’t going to let ourselves get caught up in any of the superficialities of the music industry,” they add.

Now they are presenting their new album, Bonfires. From the title track – whose music video already exceeds 100,000 views on YouTube – to singles like Wait for you or Roots Down, Jimkata includes in this new album “the most produced and considered songs we’ve ever put out,” as Friedell explains. Fully aware of the path they want to follow and intentionally working to achieve the result they have in mind, Bonfires transmits vibrant and positive energy resulting from experience and illusion. And you can now enjoy it live, with concerts scheduled for the coming weeks in different cities. You can check all their tour dates here. 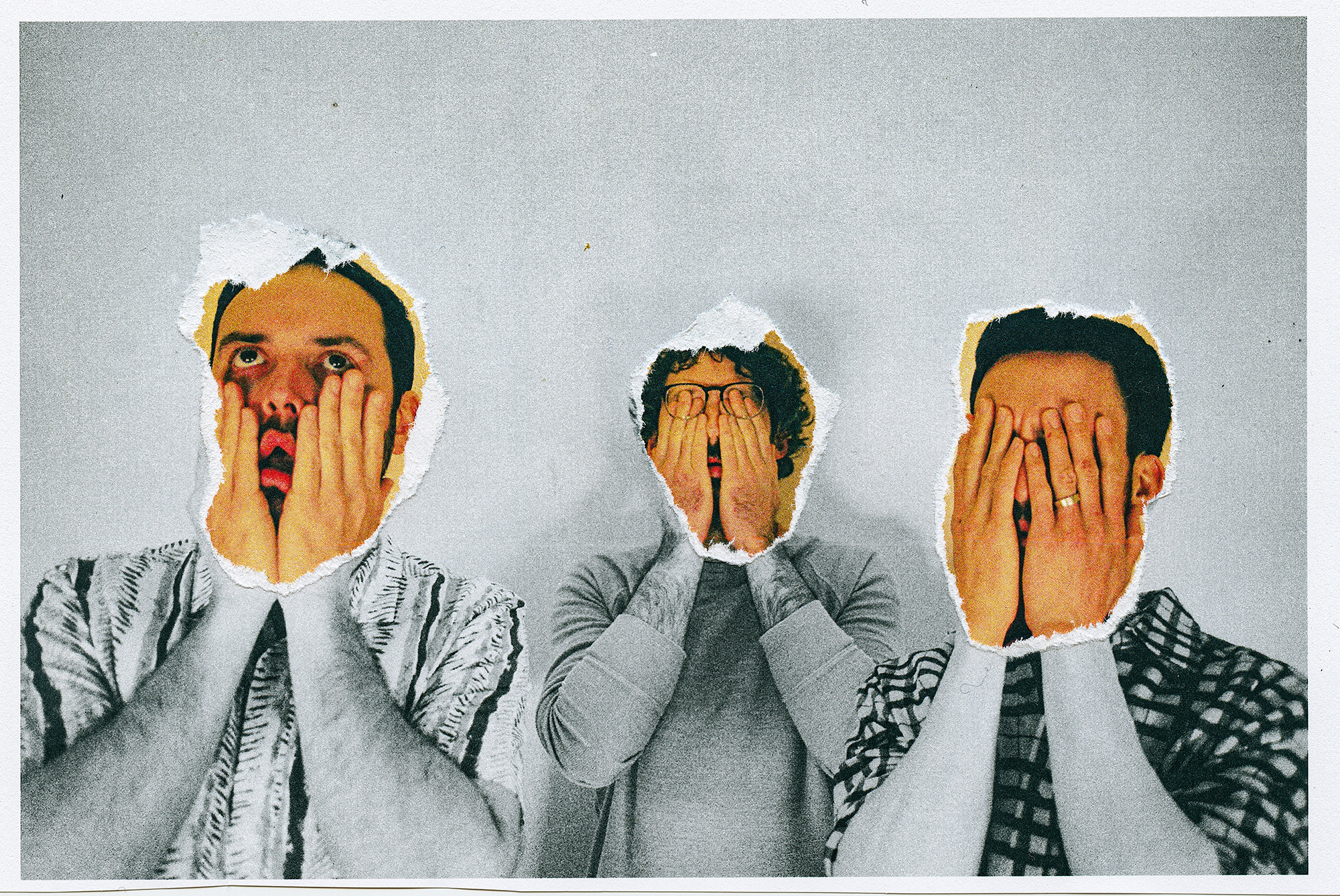