A vision of women and feminity 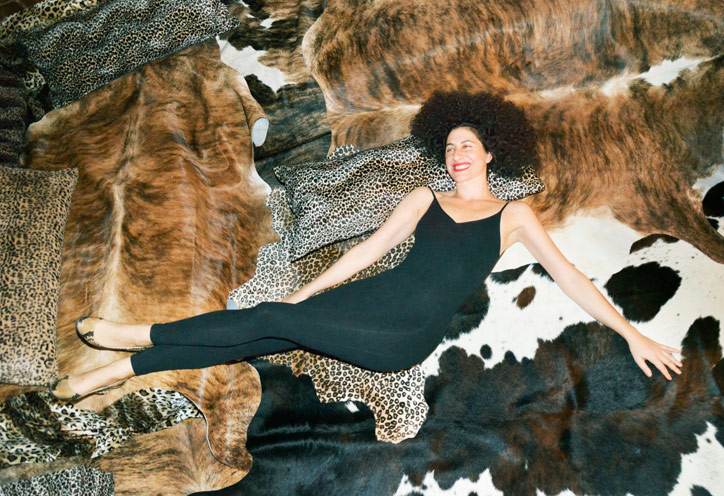 Jessica Sofia Mitrani is a Colombian born multifaceted artist and performer who perceives herself as someone who is always defying her own perceptions, definitions and conventions. Her work has been shown at many festivals and museums and she has been recently awarded with A Shaded View on Fashion Film (ASVOFF) Grand Prix created by Diane Pernet.

If you search for Jessica's work you can find photographs, installations, costume design and other mixed media. Asked about reasons Jessica Mitrani said, “I use different mediums because each idea finds its own form. What I like about films is that it allows me to incorporate the various elements that I am interested in”

Talking about films she explains how she started her career in USA. She move to New York City in the late nineties, changing her life from a lawyer to an artist: “I went to law school in Colombia and worked as a 'defensora de familia' for the State, at the same time I was a member of an all women experimental theatre group. Theatre took over law and I continued working creating projects for the stage.” In 1999 she shot her first film, Rita goes to the supermarket, a tale of irony of the everyday business of supermarket shopping. “In this parody of blue detergents, soap squirts, blood dripping from bags of meat, plastic brushes, appearances of Frida Kahlo and rolls of toilet paper, Rita confronts the demons that are part of her pink and complex feminine world”

Jessica likes the intricacies of stereotypes of femininity, and of course fashion is involved. She said fashion is part of the exploration of identity that permeates her work. And she adds: “Fashion has always been vital for me in telling a story and sometimes it takes precedence like in the series in a single shoe were the Shoe were the protagonists of the film”

Feminism also play an important role in her beginning work: “Feminism came as a great help in my early twenties, it gave me a vocabulary to articulate my experience and later the freedom to collaborate with a series of doppelgängers: women of the past such as nineteenth-century American journalist Nellie Bly, who circumnavigated the globe (Traveling Lady, 2010); Bulgarian Surrealist Nora Mitrani, poet and muse of artist Hans Bellmer (Mitrani on Lust, 2010) and my own Romanian aunts (Some Historic/Some Hysteric, 2004)”

When I asked what was – or is – her proudest moment she gave me an inspirational answer: “When I made the decision to move to Manhattan to pursue the life that I dreamed of”. It makes me think about our dreams and our pursuing of happiness. Jessica initially came to New York to finish the postproduction of the Rita goes to the supermarket, but then she fell in love with Manhattan and decided to stay, got an MFA in theatre direction and worked for a couple of years with the New Stage Theatre company. Later on she made more videos and objects out of the context of the theatre, including The six inch heel project, a line of limited edition literary t-shirts and underwear in collaboration with photographer Justine Harari.

Jessica Mitrani has followed her dreams, and her dreams have given her lots of rewards through these thirteen years. Her work has been shown at the Brooklyn Academy of Music, Museum of Modern Art Bogota, Museum Of Modern Art Barranquilla, Art Basel Miami Beach Fair and Brooklyn Ballet, and other galleries. It also has been included in numerous film festivals and programs in USA, South America and Europe.

On 2012 Jessica was involved in several projects. She was part of the INPUT-VPL exhibition Under My Skin Guest Art Directed by Victoria Bartlett, her film juliaSET premiered at the Do Your thing exhibition at White Columns Gallery in New York, curated by legendary DJs and musicians Thomas Bullock and Eric Duncan (aka RUB N TUG) and also was part of the challenge set by director Lars von Trier for the opening of Gesamt, Disaster 501: What Happened to Man?

Lars von Trier asked participants from around the world to reinterpret one or several of the following six art works: James Joyce’s novel Ulysses, August Strindberg’s play The Father, Albert Speer’s monument Zeppelinfield in Nuremberg, the painting Where do we come from? Who are we? Where are we going? by the French painter Paul Gauguin, the French composer César Franck's Sonate in A major and Sammy Davis Jr’s step dance performance Choreography.

Last month her work Headpieces for Peace, a non-hierarchical, nomadic organization on a tandem bicycle that seeks to initiate free political action and promote peace in the middle east, won the Grand Prix in the 5th edition of ASVOFF, held at Centre Pompidou in Paris. This idea started when she was invited by the fashion collective ThreeASFOUR to contribute a piece for the exhibition Insalaam Inshalom. “I took some of the leftovers of their printed fabrics and created the 11 headpieces. It was presented as an installation that comprised the headpieces and a video projected on the wall of the main entrance of Beit Ha’ir Museum for urban culture in Tel- Aviv”

And what did this award means to Jessica Mitrani? “It is important to be recognized when you are doing what you love. I admire what Diane Pernet has been doing culturally both in her blog and with ASVOFF and I am honoured to have gotten the prize, especially because of the prestigious jury headed by Orlan and the amazing talent featured in the festival. To win the Grand Prix gives me the opportunity to have the work seen by the general public at the various mk2 cinemas and as an independent filmmaker I feel grateful to have such an ample and excellent platform”.

I wanted to know what she is doing right now, which projects are cooking in her Tribeca studio, downtown Manhattan. Jessica Mitrani gives us the scoop: she is working on a five-minute film based on the story of a “female character who decided to spend her life in a chaise-lounge” 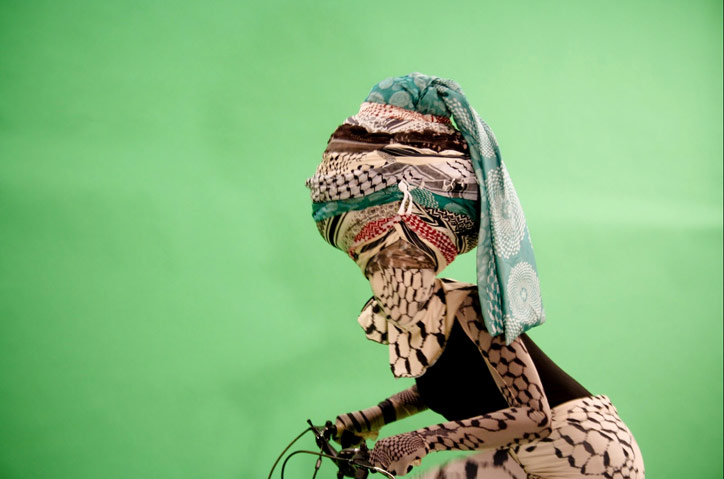 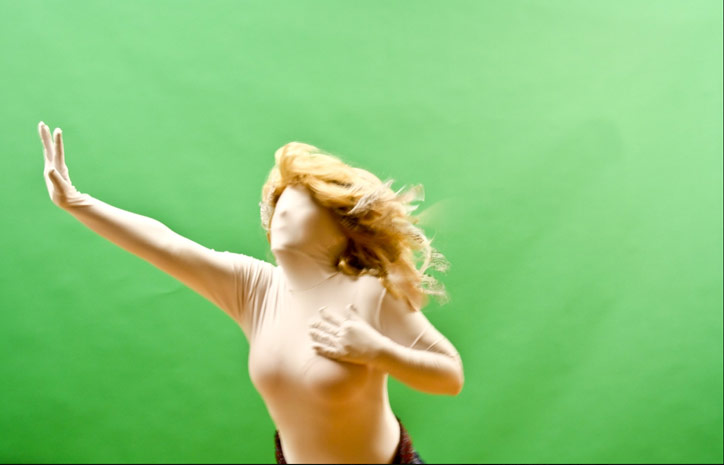 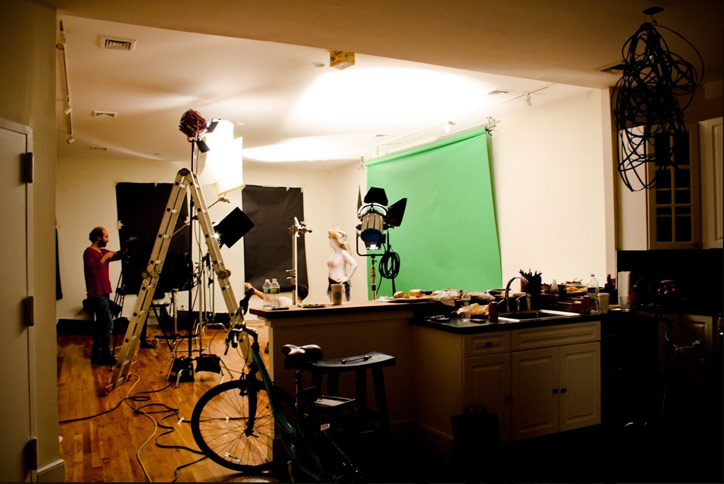