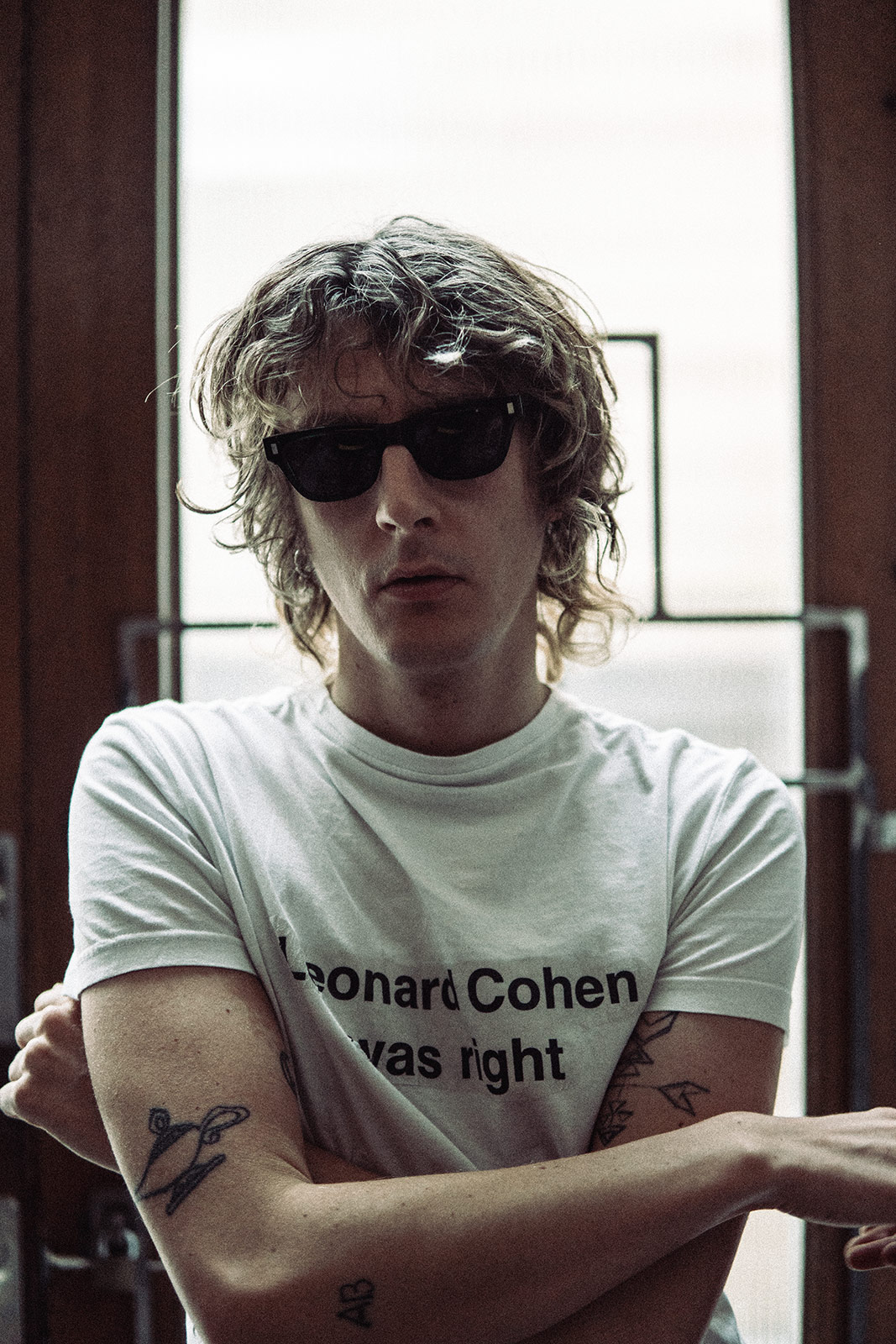 There are songs that go beyond time and space, in which the mix of musical genres, influences from different eras and a particular style defined without paying much attention to trends make its singles unique. Someone’s Dog, the latest song by Stockholm-based artist Jelly Crystal, perfectly embodies that spirit that breaks with the rules sometimes imposed by the music industry, which tends to homogeneity and repetition. His next album, Freak Show, will be released on September 24 via Smuggler Music/Pias.

The timeless influential sounds from the sixties and seventies, fundamental decades in the history of music, meet with experimental sounds typical of the 21st century in the musical proposal of Jelly Cyrstal. The singer, whose real name is Filip Johnson, expresses through his artistic alter ego endless emotions in the form of catchy melodies marked by freedom, the combination of references and a style in which we find jazz or soul influences. Produced and mixed by Robin Eveborn, his new single, Someone's Dog, has been recorded live with Eveborn on keys and Jesper Hättander on drums.

After having released his tracks Never Met a Cloud That I Didn't Like and I Don't Like Dancing, both included in the debut album that will be unveiled in a month, he now presents the opening song of his upcoming project. “It’s a story about people who put you under their thumb and control you, leaving you to stumble blindly through the precarious topography of love,” explains the artist about his new single. We will have to wait until the end of September to listen to the ten songs that make up his next album, in which we will find different collaborations and a strong commitment to emerging Swedish musical talent, inviting some of the young promises to join the album. 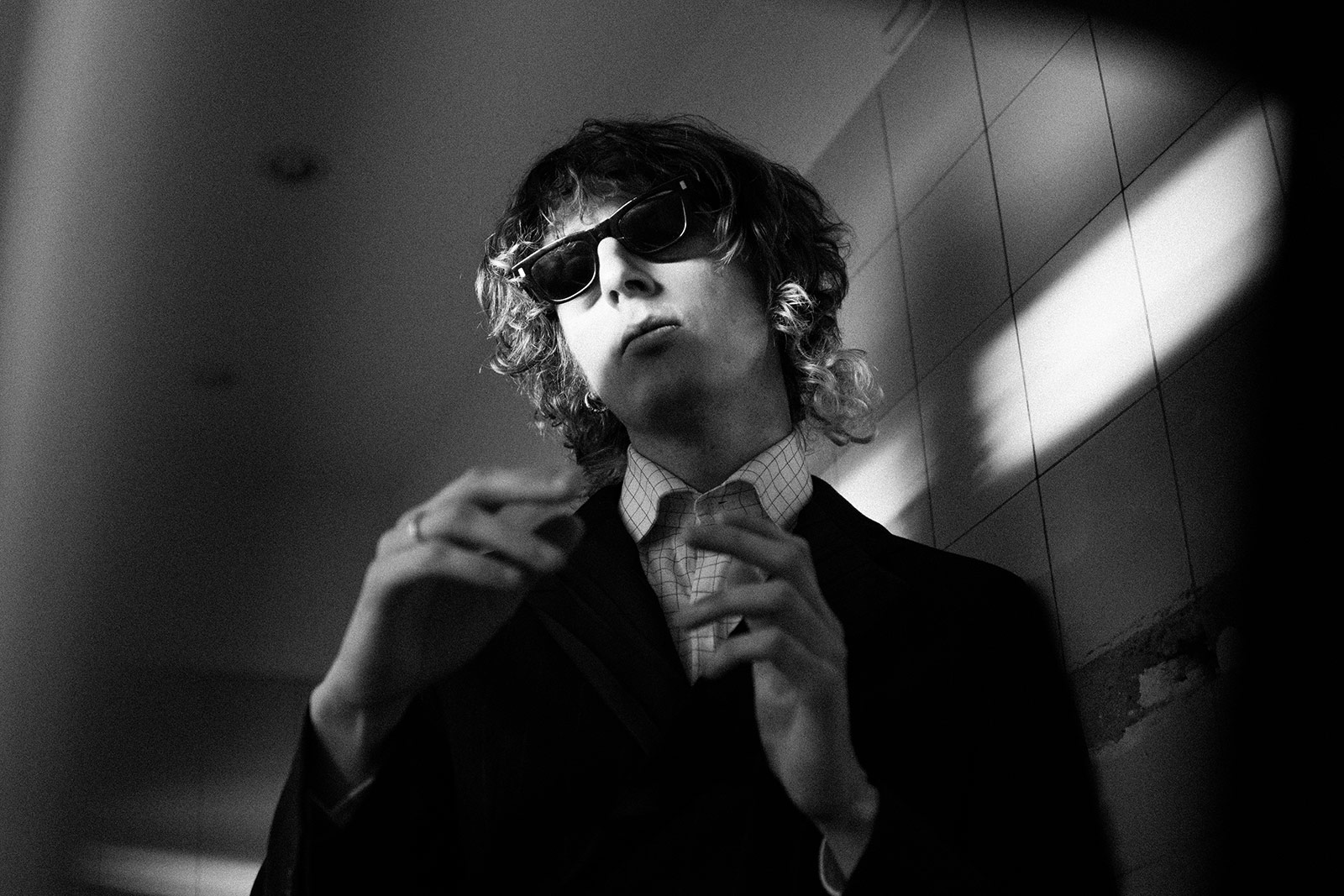