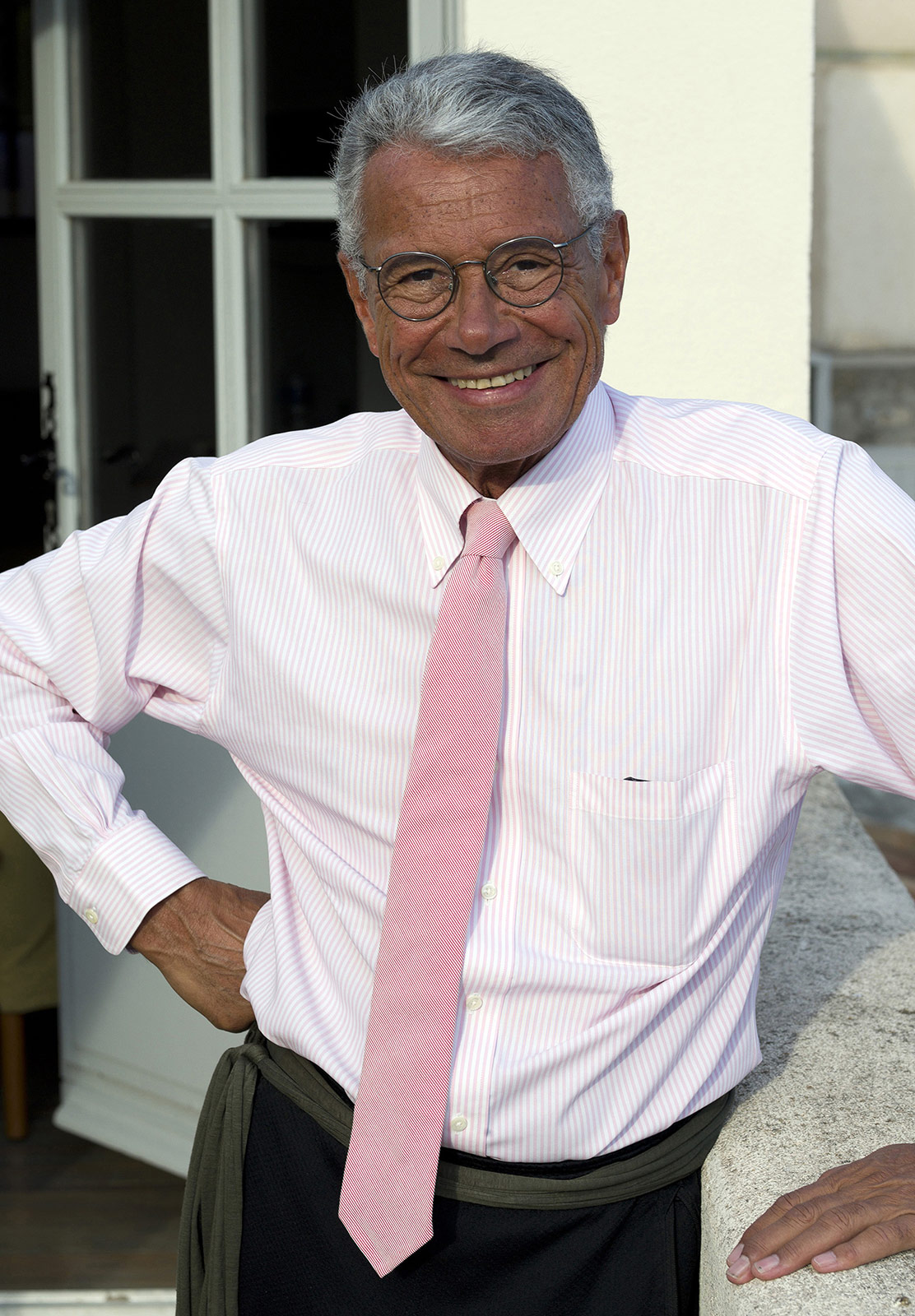 The Photo12 Galerie in Paris has just inaugurated an exhibition that gathers some of the brightest stars of the fashion firmament. Titled Fashion Galaxy, the show displays twenty-five large-scale photographs by the iconic Jean-Marie Périer, who has captured the likes of Karl Lagerfeld, Jean-Paul Gaultier and Vivienne Westwood – among others – throughout the years.
But how does one get the chance to portray such busy and remarkable celebrities? “In 1990, after spending ten years in the United States, my sister Anne-Marie Périer called me to work for Elle, where she was in the process of revolutionizing the magazine as Editor-In-Chief. I jumped at the chance”. However, Jean-Marie was no stranger to taking pictures of famous people. Before jumping into fashion, the renowned photographer had been the official photographer of Salut Les Copains, a major magazine devoted to music, for which he shot Bob Dylan, James Brown, the Rolling Stones and The Beatles, capturing the pop and rock phenomena of the 60s and 70s.

After that, he spent some years directing commercials for major brands, from which he got bored. But that was just a bad patch on the road. He soon received the proposal from Elle to photograph the world of designers: Azzedine Alaïa, Tom Ford, Yves Saint Laurent, Christian Lacroix, Giorgio Armani, Karl Lagerfeld, Vivienne Westwood and Jean-Paul Gaultier are just some of the key figures he had the chance to meet, know and portray. Until the 12th of May, some of these photos will be exhibited in Paris, so if you’re around, don’t miss the chance to admire his unique work.
Fashion Galaxy by Jean-Marie Périer is on view until May 12 at Photo12 Galerie, 14 Rue des Jardins Saint-Paul, Paris. 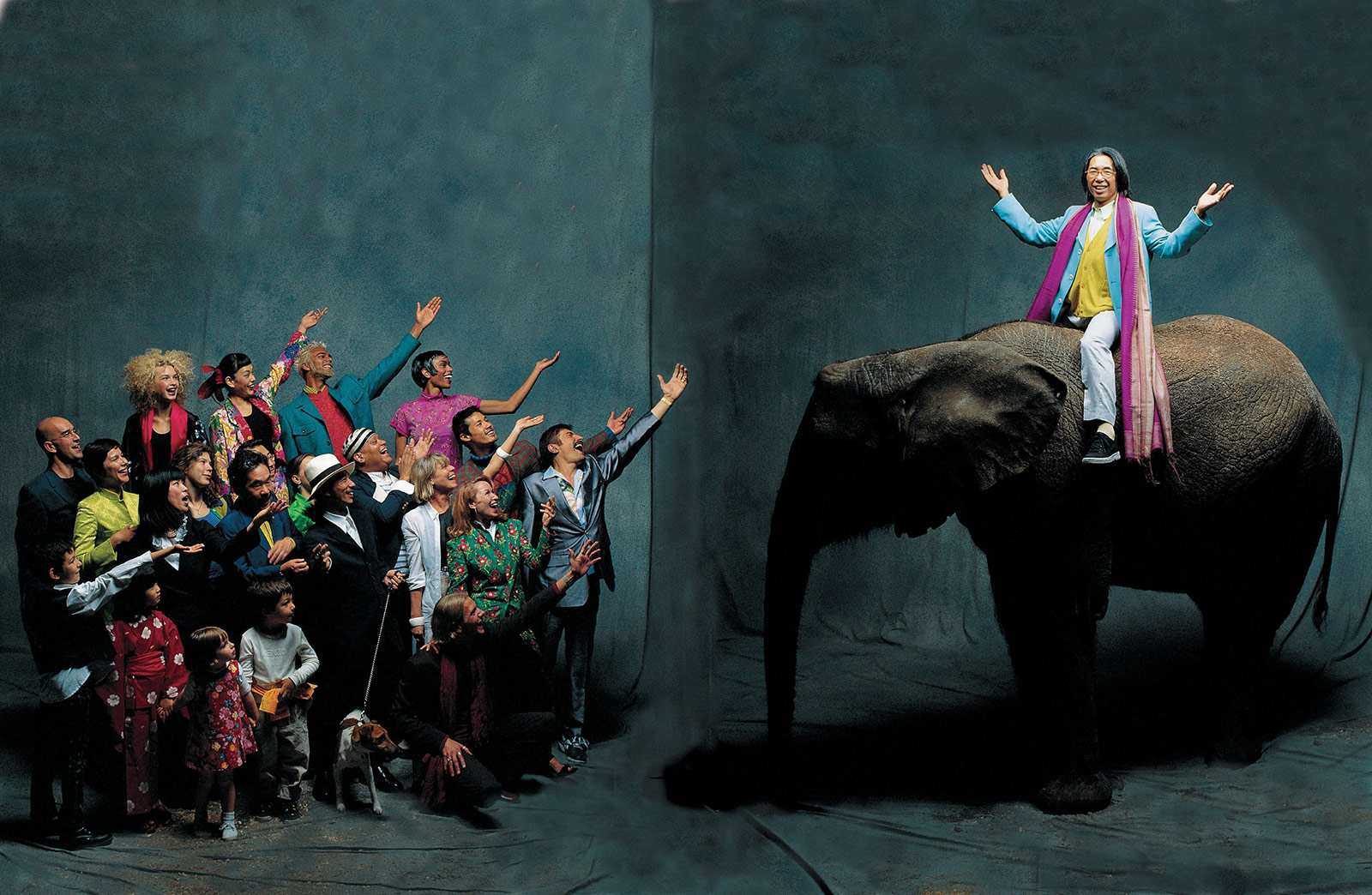 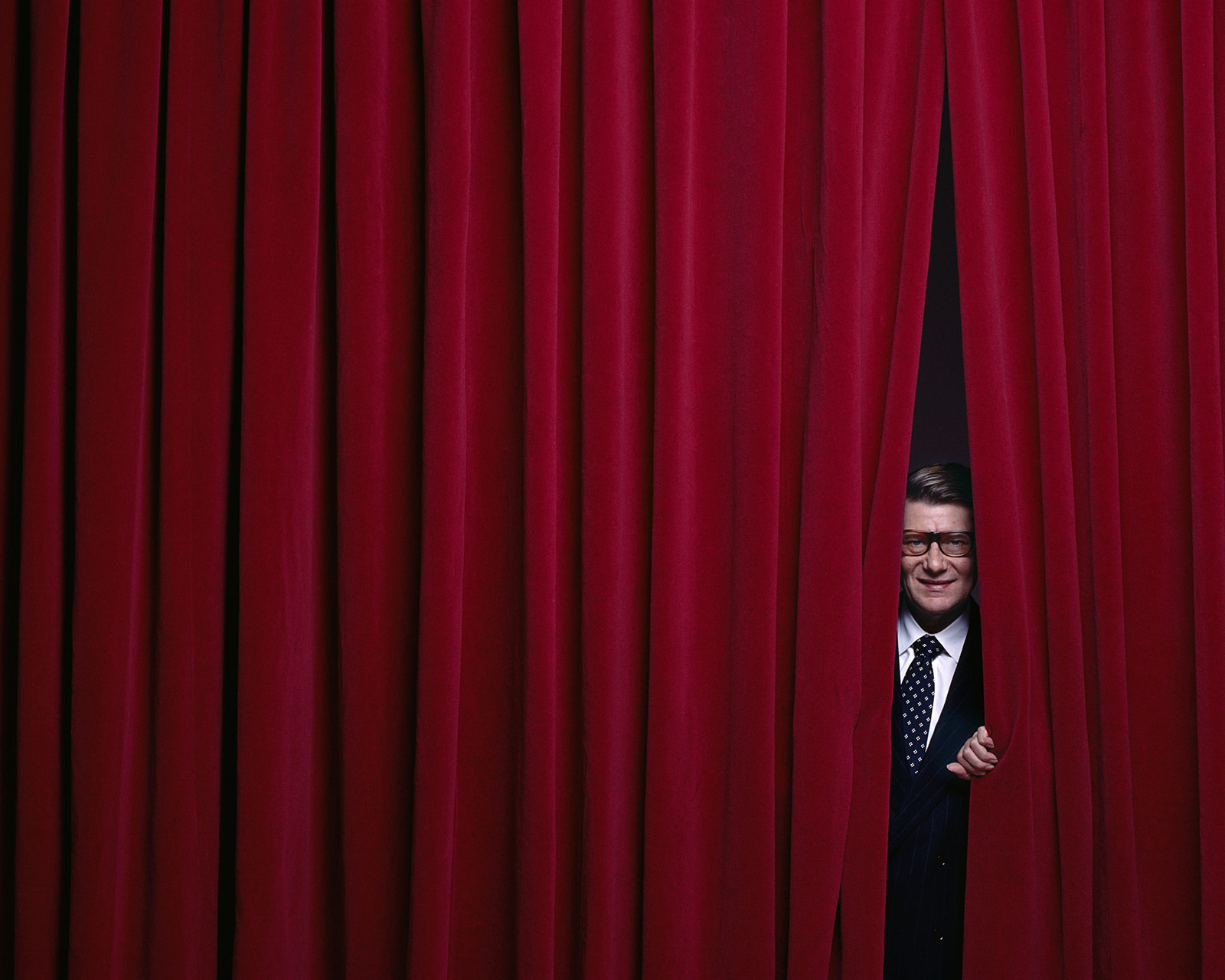 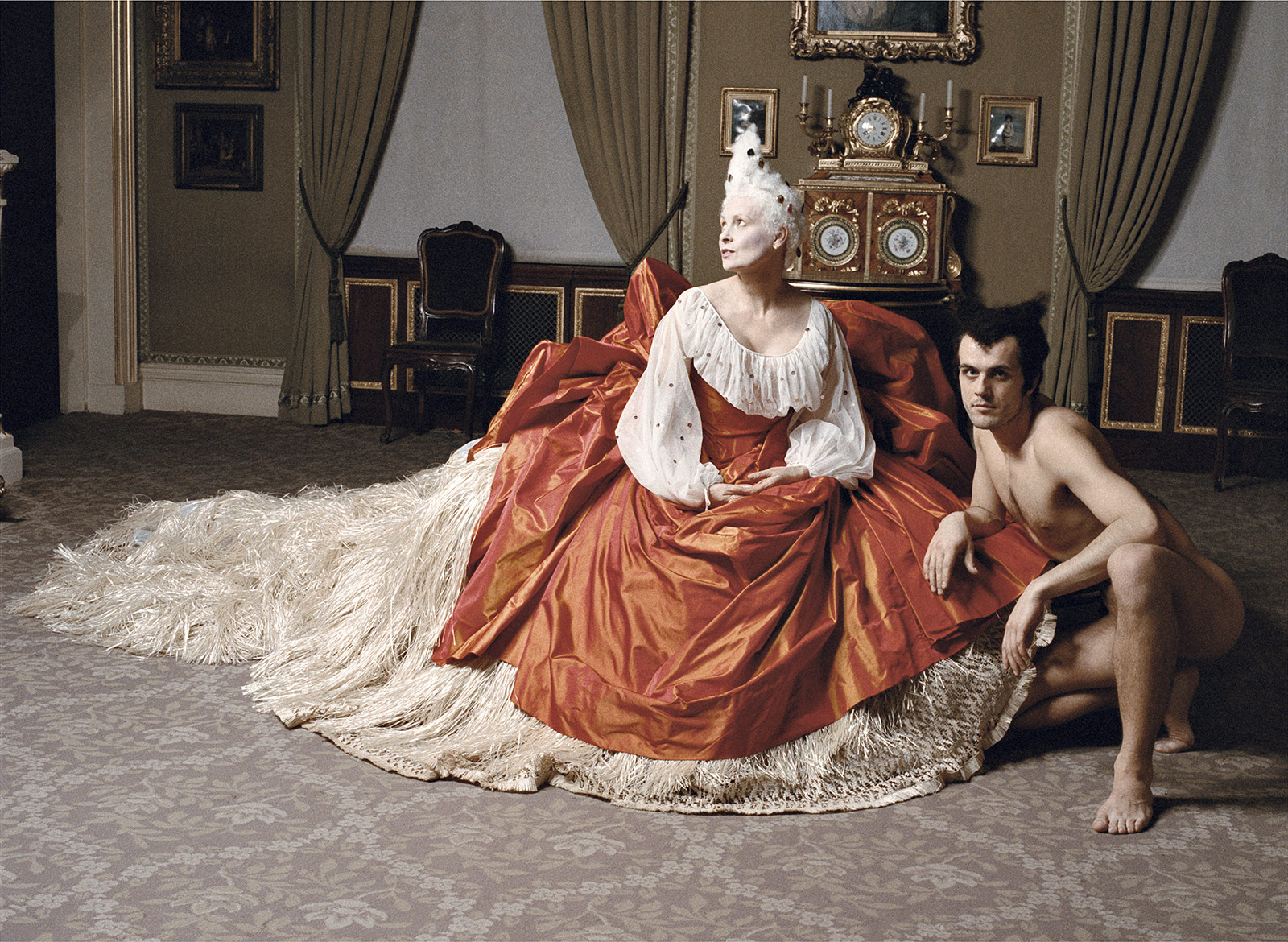 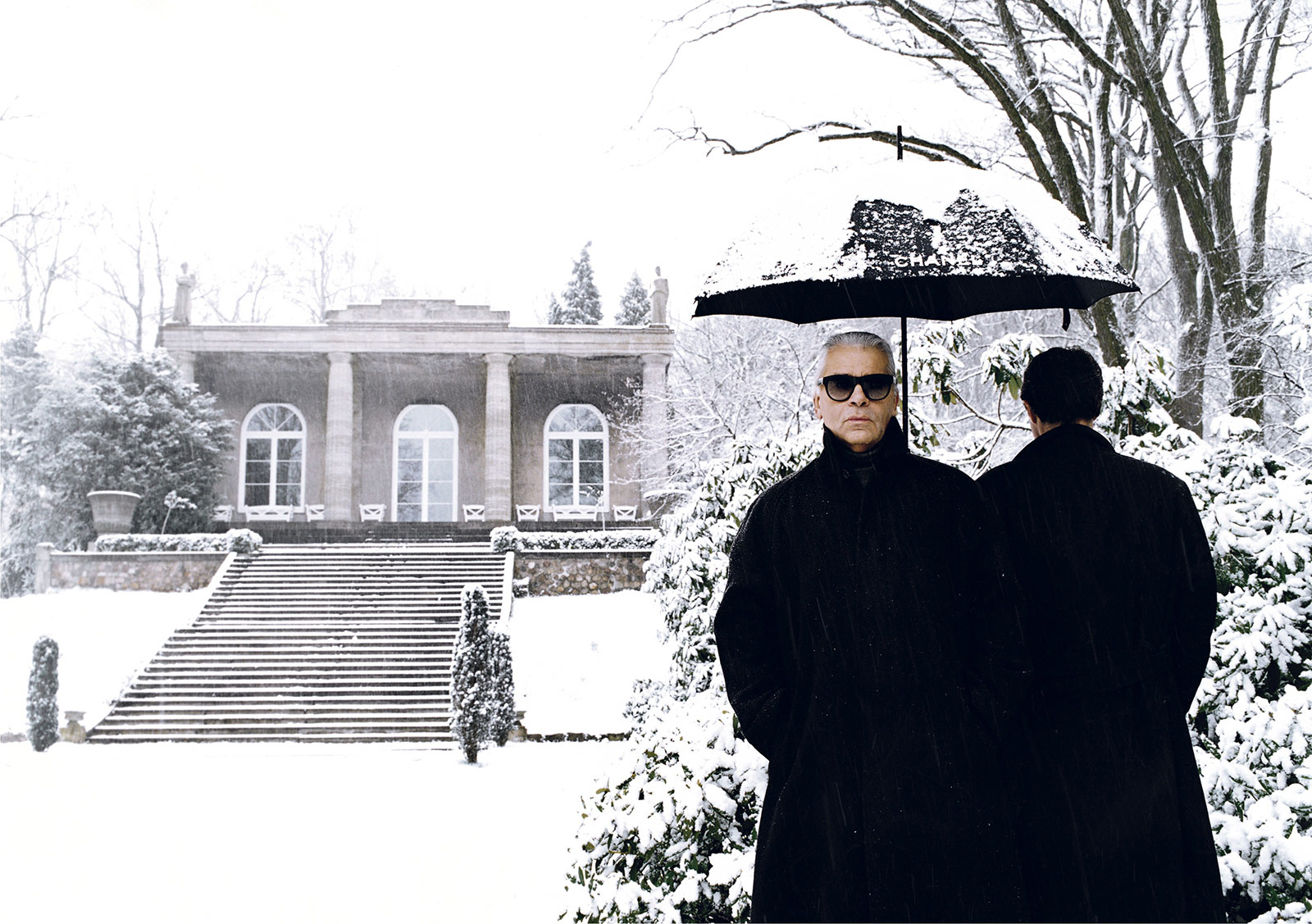 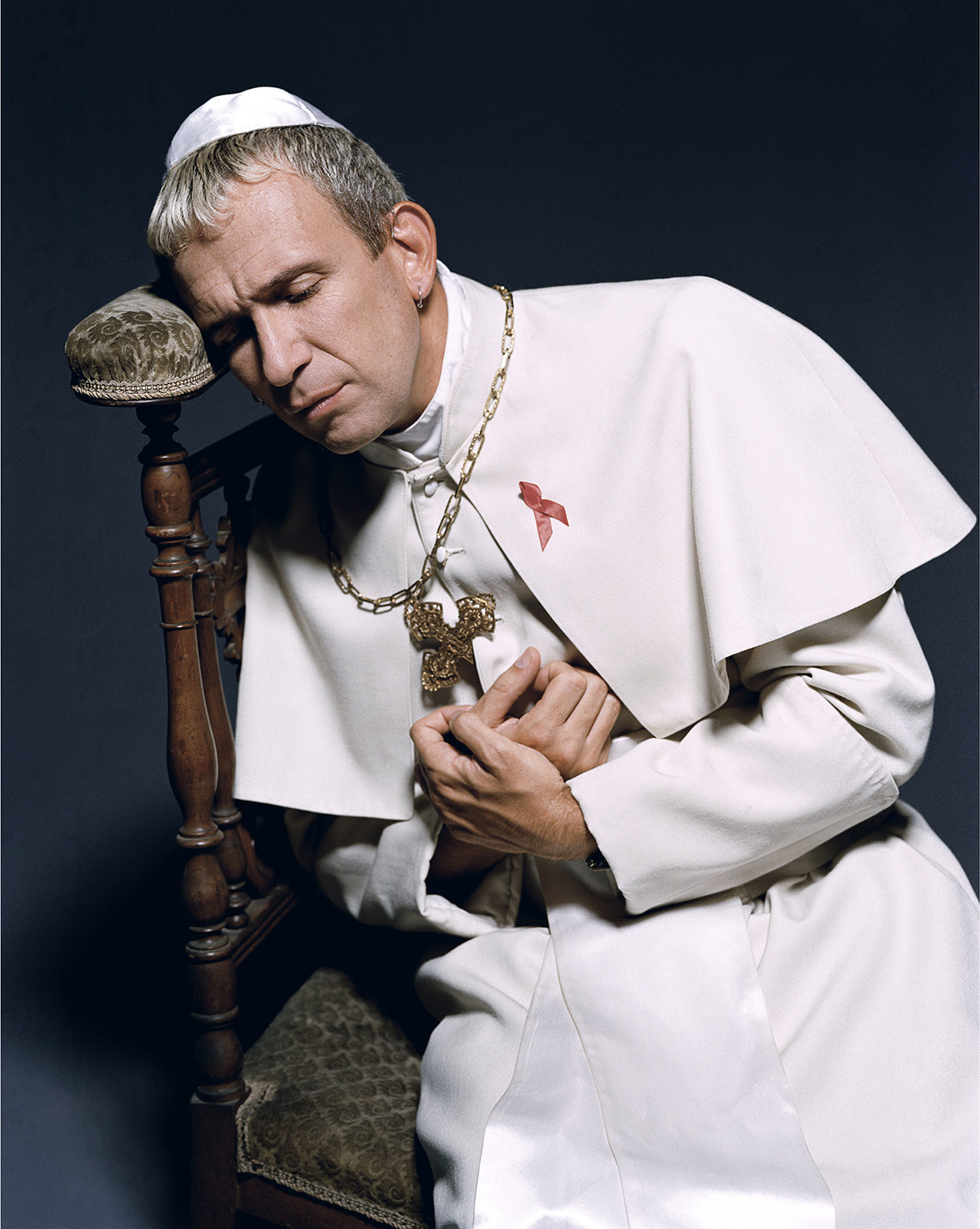