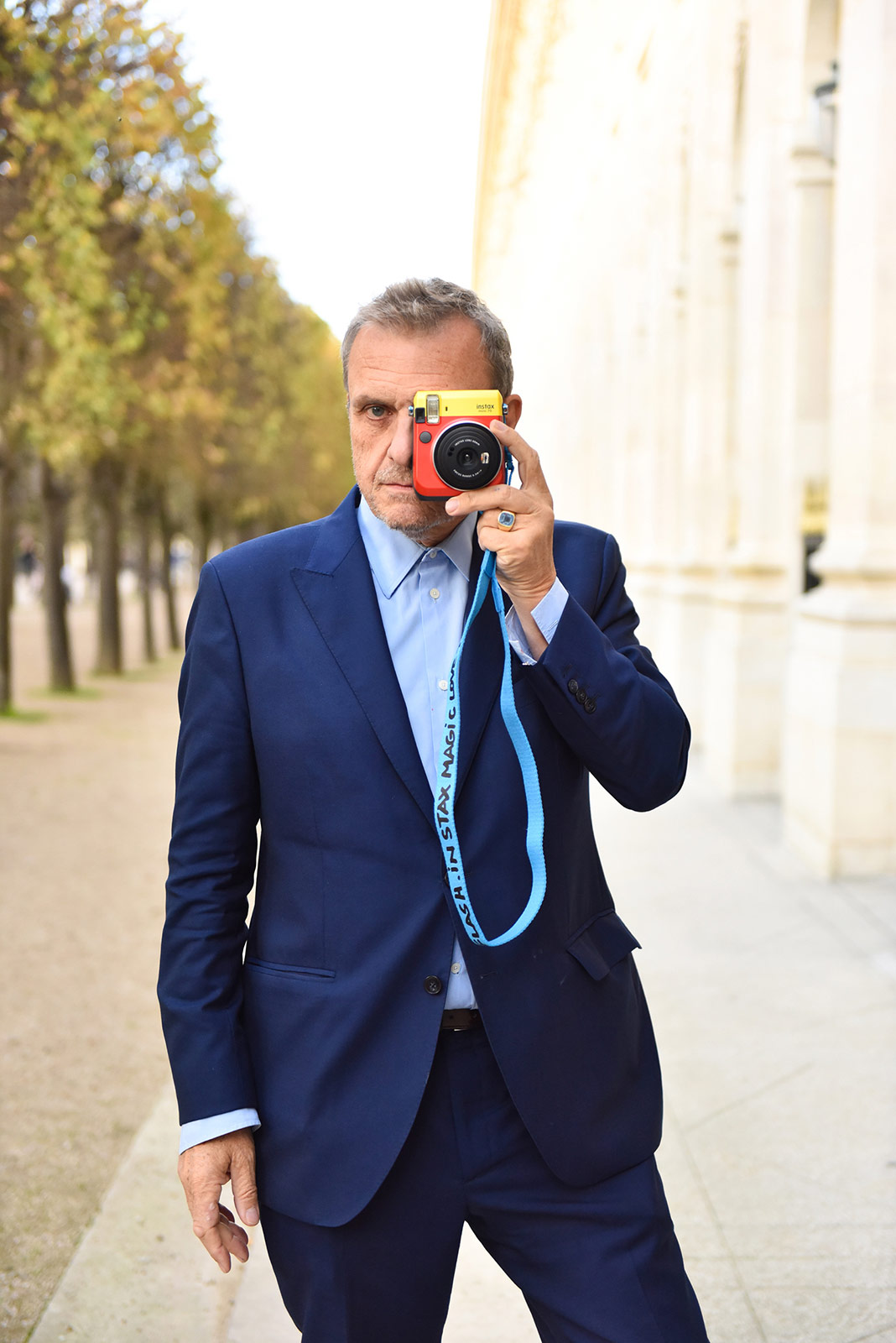 The French polymath Jean-Charles de Castelbajac is mostly known for his fashion designs, but his creative interests span from painting to music, to poetry and sculpture. This Friday, February 3, the Danysz Gallery in Paris is inaugurating I Want! The Empire of Collaborations, a solo show exhibiting paintings, drawings and site-specific installations by de Castelbajac in celebration of his 50th anniversary as a renowned multifaceted artist.
The exhibition will focus on the power of collaboration and the appropriation of pop culture artworks, imagery and symbols, for which de Castelbajac is an icon. After his two previous exhibitions The Triumph of the Signs (2009) at Paradise Row in London and The Tyranny of Beauty (2010) at La B.A.N.K Gallery in Paris, I want! The Empire of Collaborations will become the last chapter of a triptych exploring the hegemony of this new collaborative empire (and its contradictions, mirages and emptiness) as well as arising as a curator of desynchronized collaborations.

If on the two previous shows we saw Manet’s Lunch on the Grass covered in Louis Vuitton monogram, Ingres’ Odalisque in Gucci’s, or Botticelli’s The Birth of Venus surrounded by a handful of Walt Disney’s Snow Whites, the new exhibition is presenting paintings with a rawer, simpler, and more straightforward style, abandoning the artifice and the replicas. Characterized by the use of red, yellow and blue, black and white – his favourite colours –, the newly created artworks still contain logos (such as Nike’s) and make the viewer think about the meaning behind the multiple collaborations between brands and celebrities that have been trending for a long time.
I Want! The Empire of Collaborations by Jean-Charles de Castelbajac is inaugurating on February 3 and will be on view until March 17 at Danysz Gallery, 78 Rue Amelot, Paris. 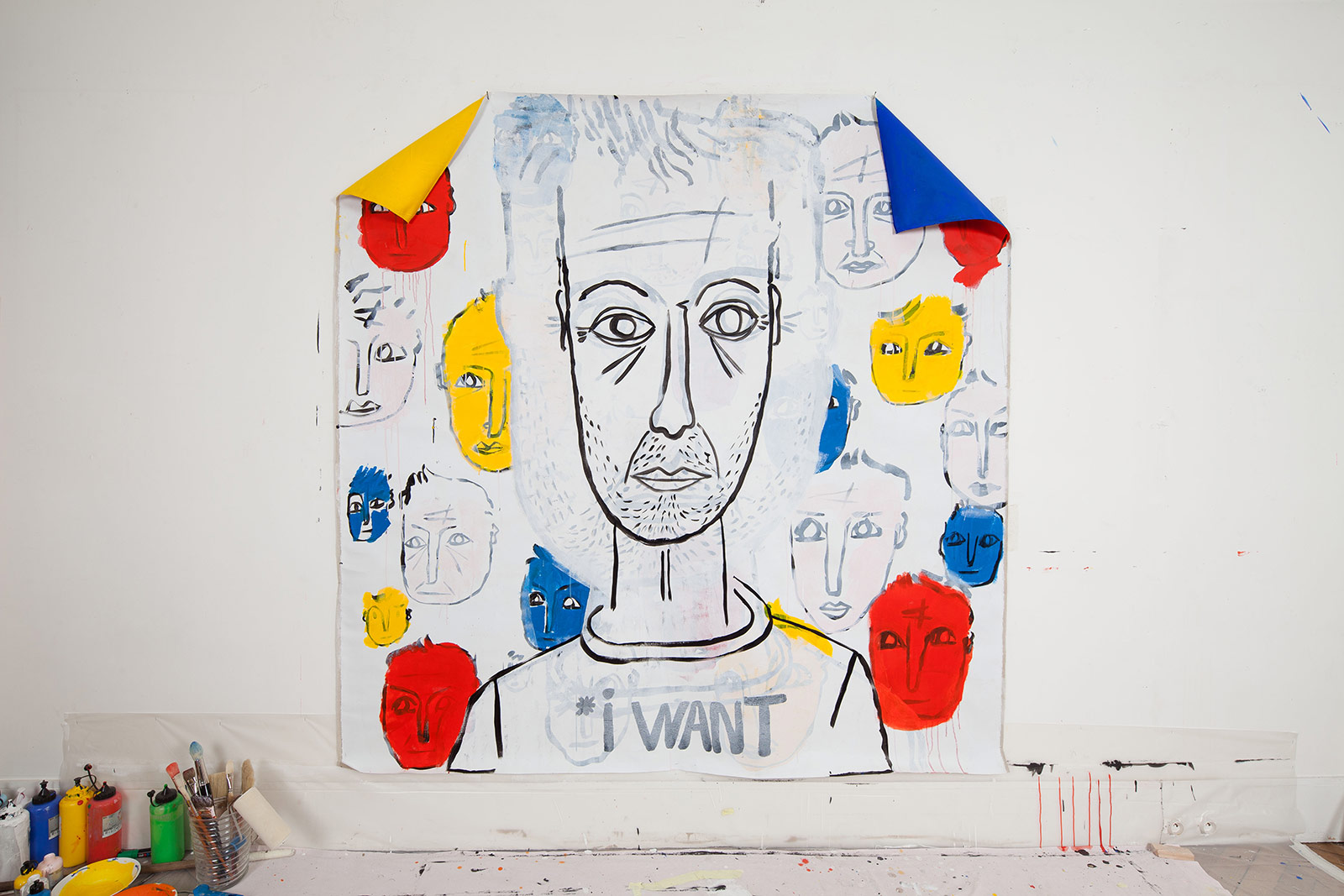 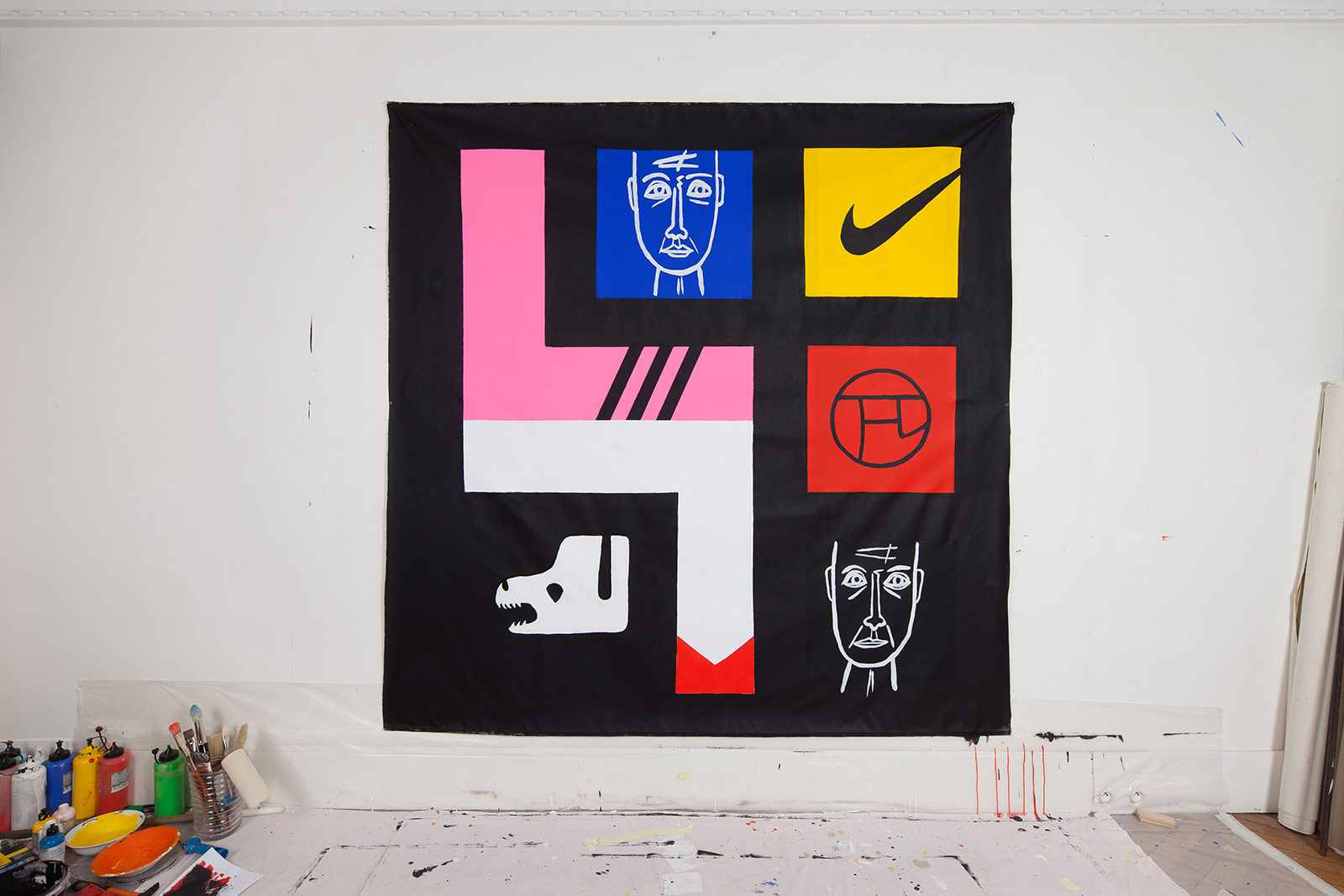 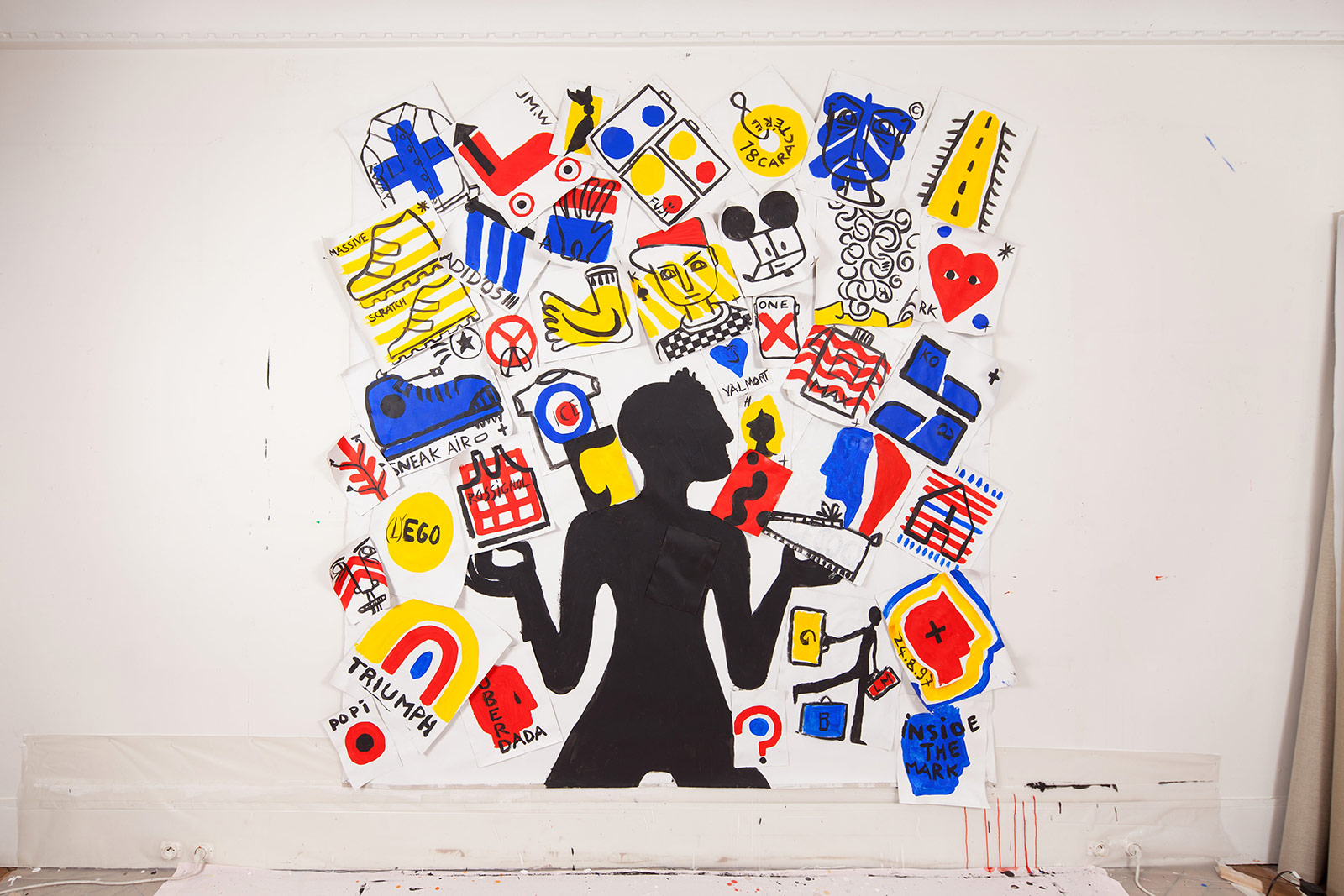