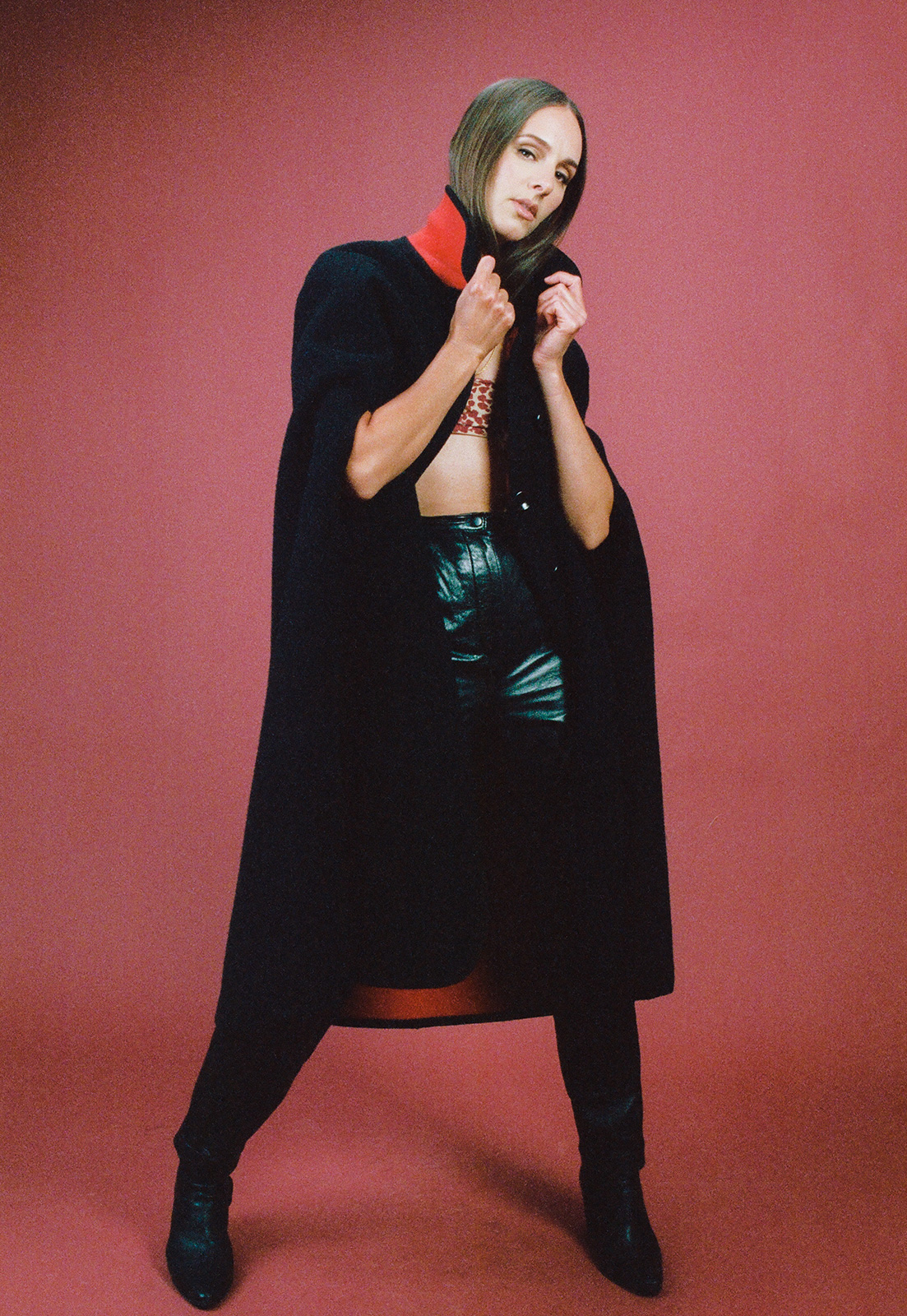 Alternative and queer pop artist Janelle Kroll is clear about what she wants and the message she wants to send to the world through her music. With more than fifty million streams on Spotify, the creative based in Los Angeles by way of New York City and Chicago has decided to choose herself, in an exercise of self-analysis with which she intends to take care of herself. Today she premieres her new single (keep talking). “It's my antidote to the fuckbois of the world,” she comments on her latest track in which self-love prevails over what people say and is a reminder to be clear on what you want from your dating life.

“It's a: hey friend, maybe just go home early with your beautiful self. Drink some water. Meditate. Don't forget your facial moisturiser. And for the love of you, go to bed,” says Kroll about (keep talking), the single that she’s unveiling today, with which she defends her position, although she doesn't pretend to give advice to anyone. In a continuous path of self-learning, the singer of such popular singles as Lust or Walk With You shares her impressions and reflections with no pretence other than the liberation of herself. “I personally needed to clean house spiritually and literally when I wrote this song in NYC with Denitia.”

A leading web3 creator, her first NFT collection around Walk With You in collaboration with animator David Ariew was a featured drop on Crypto.com, also raising money for Open Earth Foundation + Seed Evolution. This new song is co-written and produced with Denitia Odigie and Dan Edinberg, mixed by Mike Tuccillo and mastered by Idania Valencia. And we anticipate that its enveloping atmosphere loaded with meaning is hypnotising. “In my honest opinion, if you want to release a pattern of dating endless mounds of fuckbois, you have to stop being one (to) yourself,” she concludes.