It’s My Own, An Everyday Fashion Story

When the past becomes the present 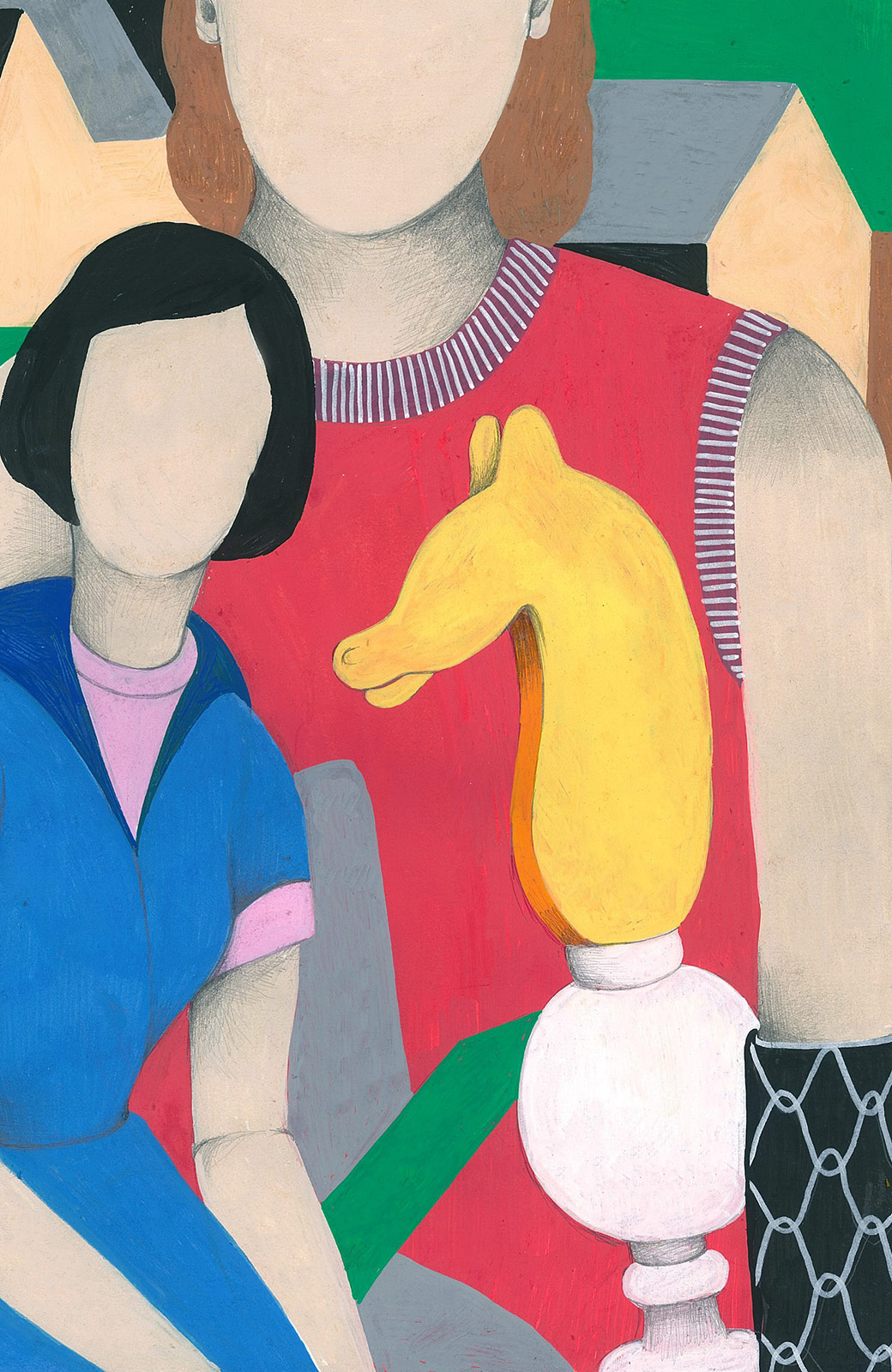 Inaugurating on March 16 at MAD, the Brussels platform for fashion and design, the exhibition It’s My Own, An Everyday Fashion Story will trace the history of OWN, a label founded by Thierry Rondenet and Hervé Yvrenogeau that produced sixteen collections between 1999 and 2007. The creative directors’ unique vision and approach is still relevant ten years after the brand shut down, and here’s why.
Despite OWN stopped producing in 2007, Thierry and Hervé have never abandoned the fashion industry. In addition to creating their own label, they also have experience in shop management, art direction and even teaching. Actually, after being professors at La Cambre for fourteen years, they’re now about to present a BA degree that will be taught at a new school – a result of the fusion of Institut Français de la Mode and Chambre Syndicale de la Couture Parisienne. Because teaching the generations to come and looking to the future is what they do best.

“How to give new meaning to something that existed before? How to show what was, but without succumbing to nostalgia? Our clothes were alive, some of them are now dead, others have survived. Our fashion tells the story of an era. We wanted to show our work, but to reinterpret it as well. For others to recycle our ideas. For them to be appropriated. That OWN, which means ‘belonging to oneself’, could become ‘theirs’”, the duo has stated. But how do they pretend to achieve so? By inviting a wide range of creatives – from a cinematographer to a florist, to an architect and a choreographer – to reinterpret OWN’s legacy through their field. 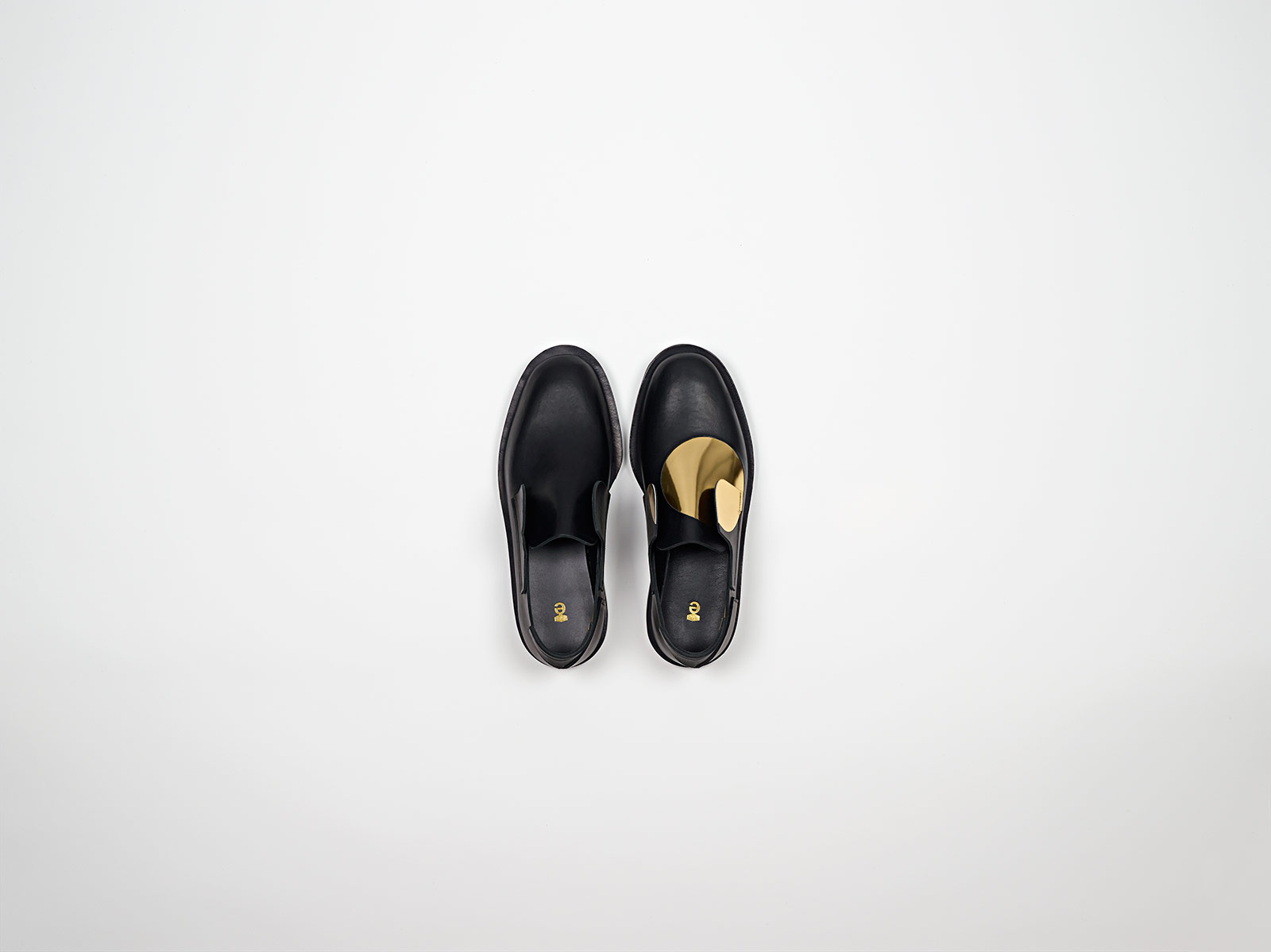 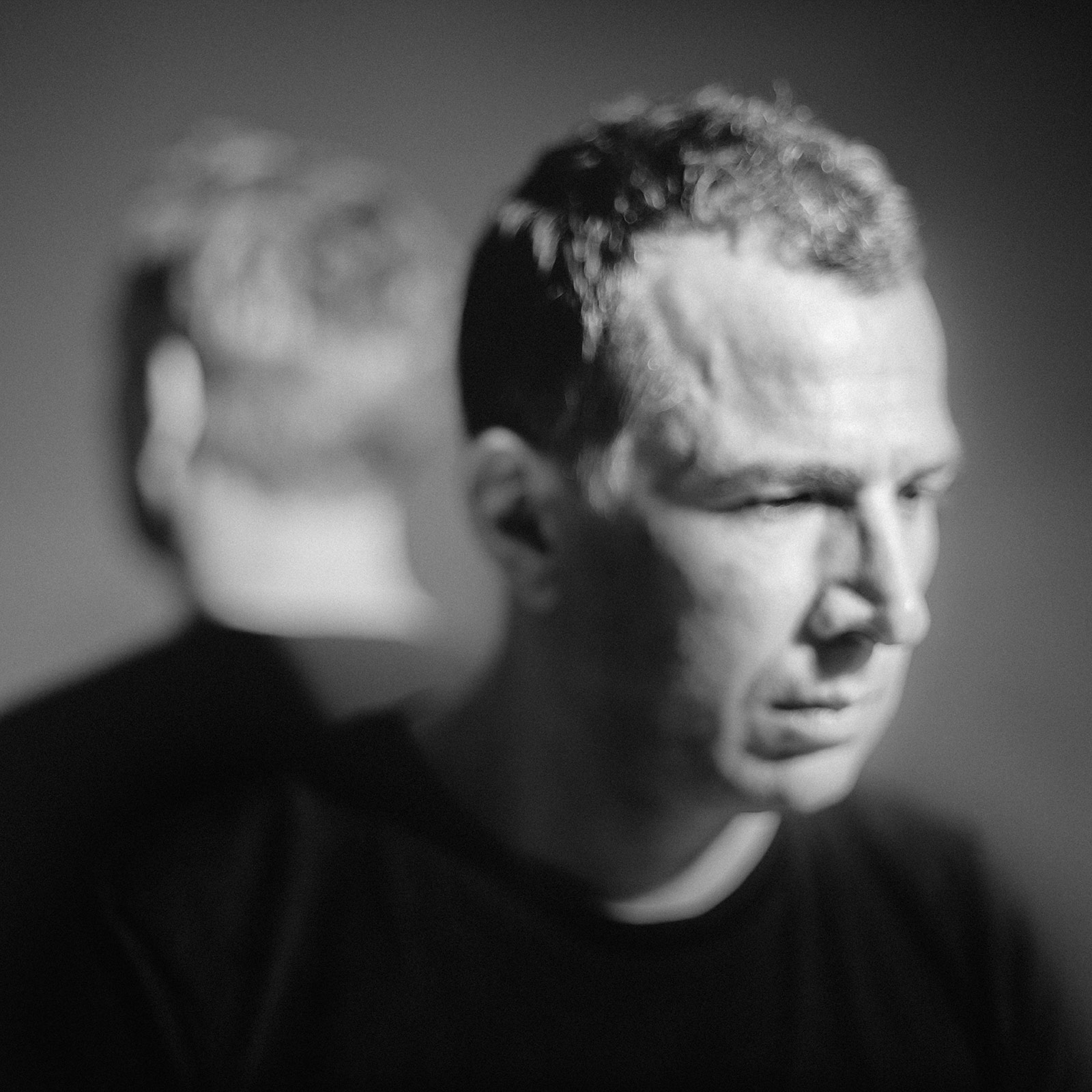 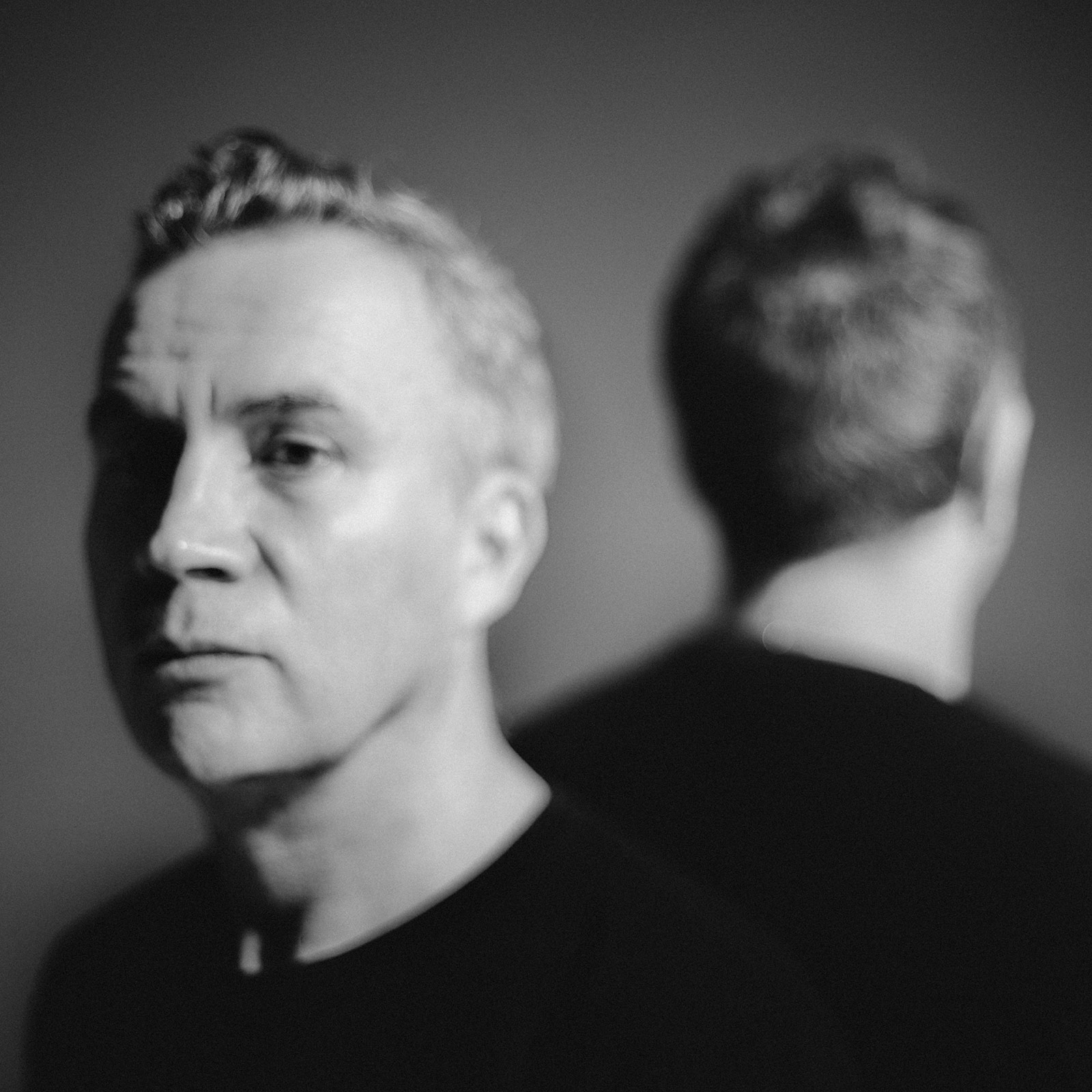 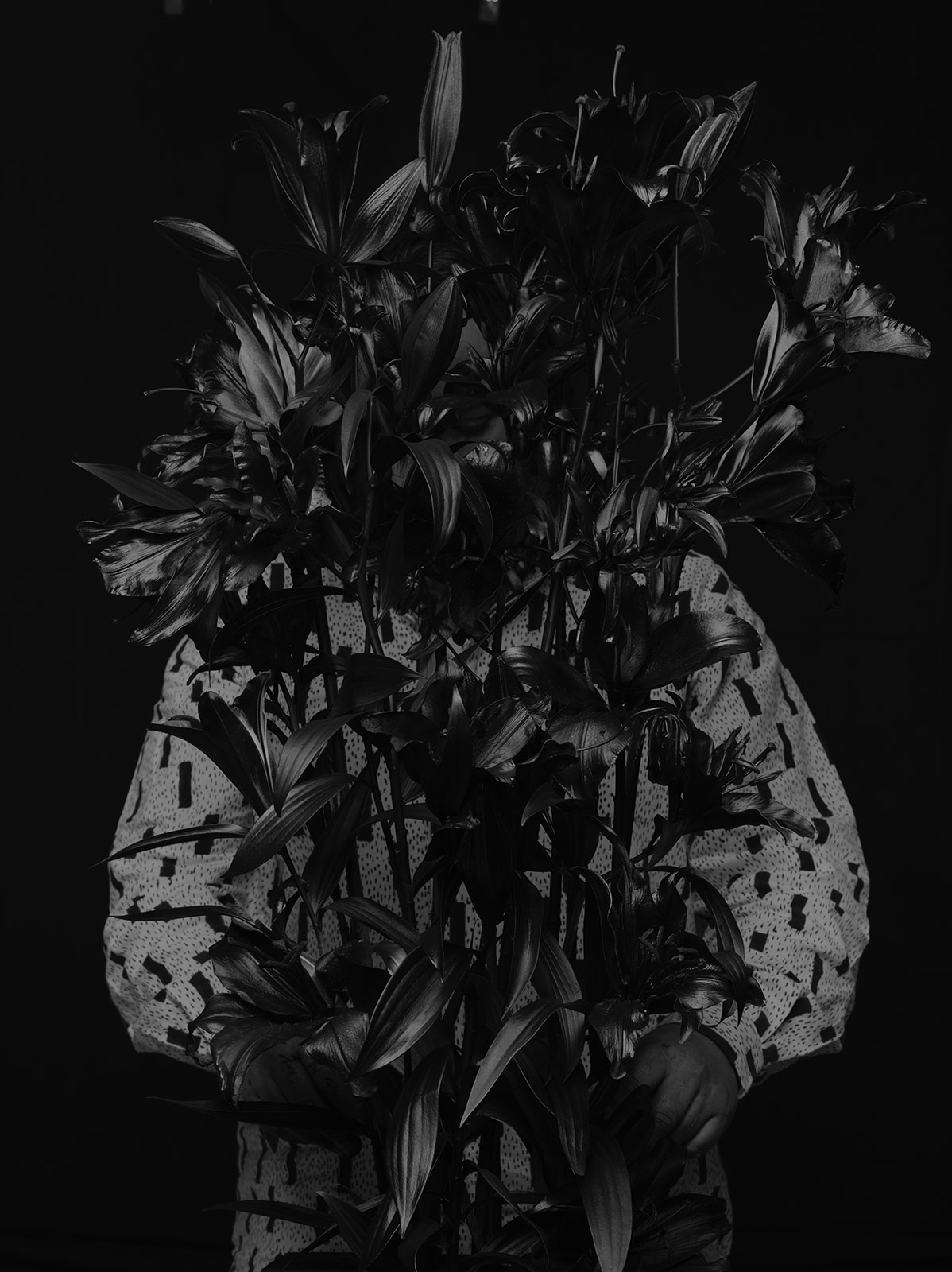 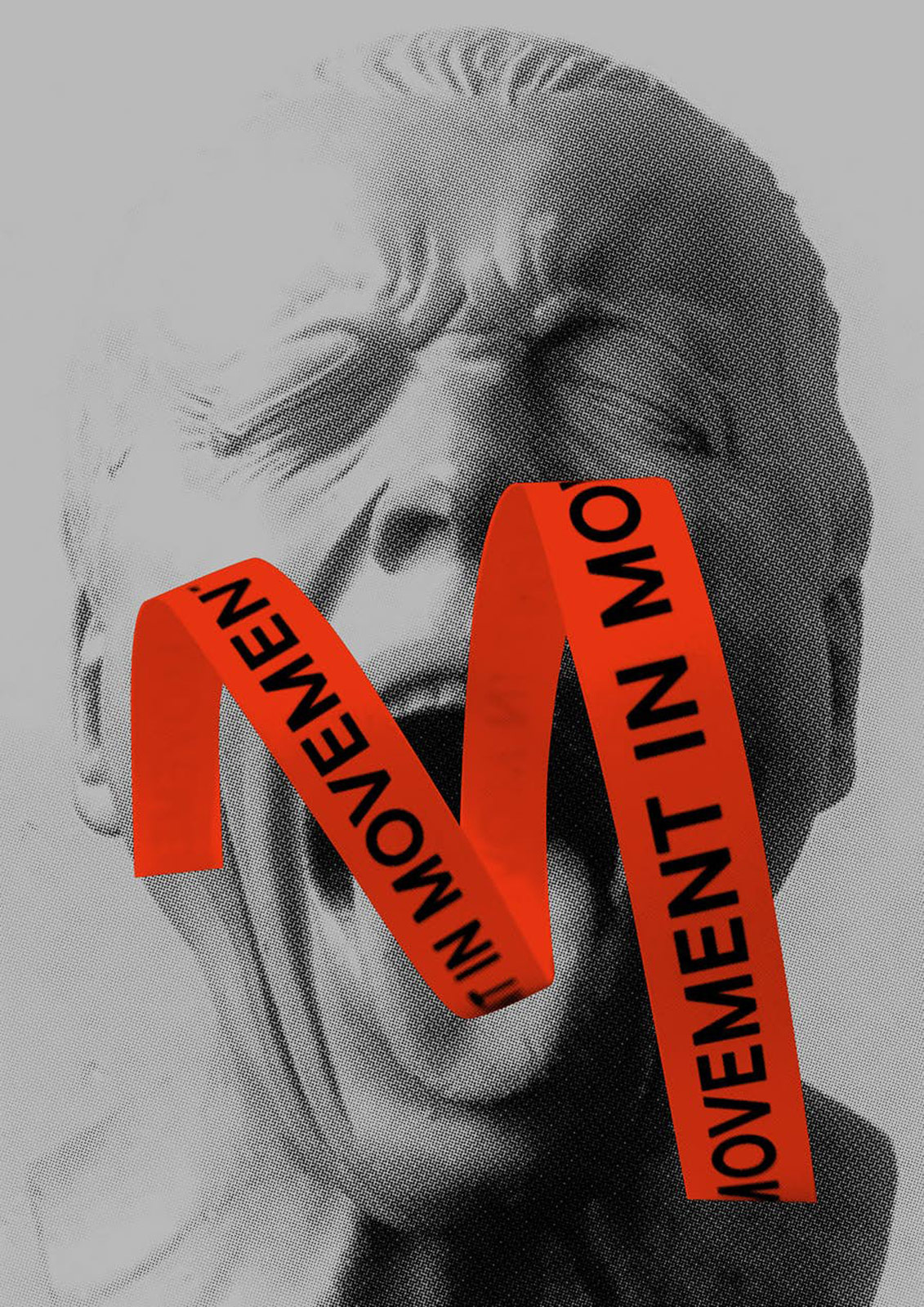 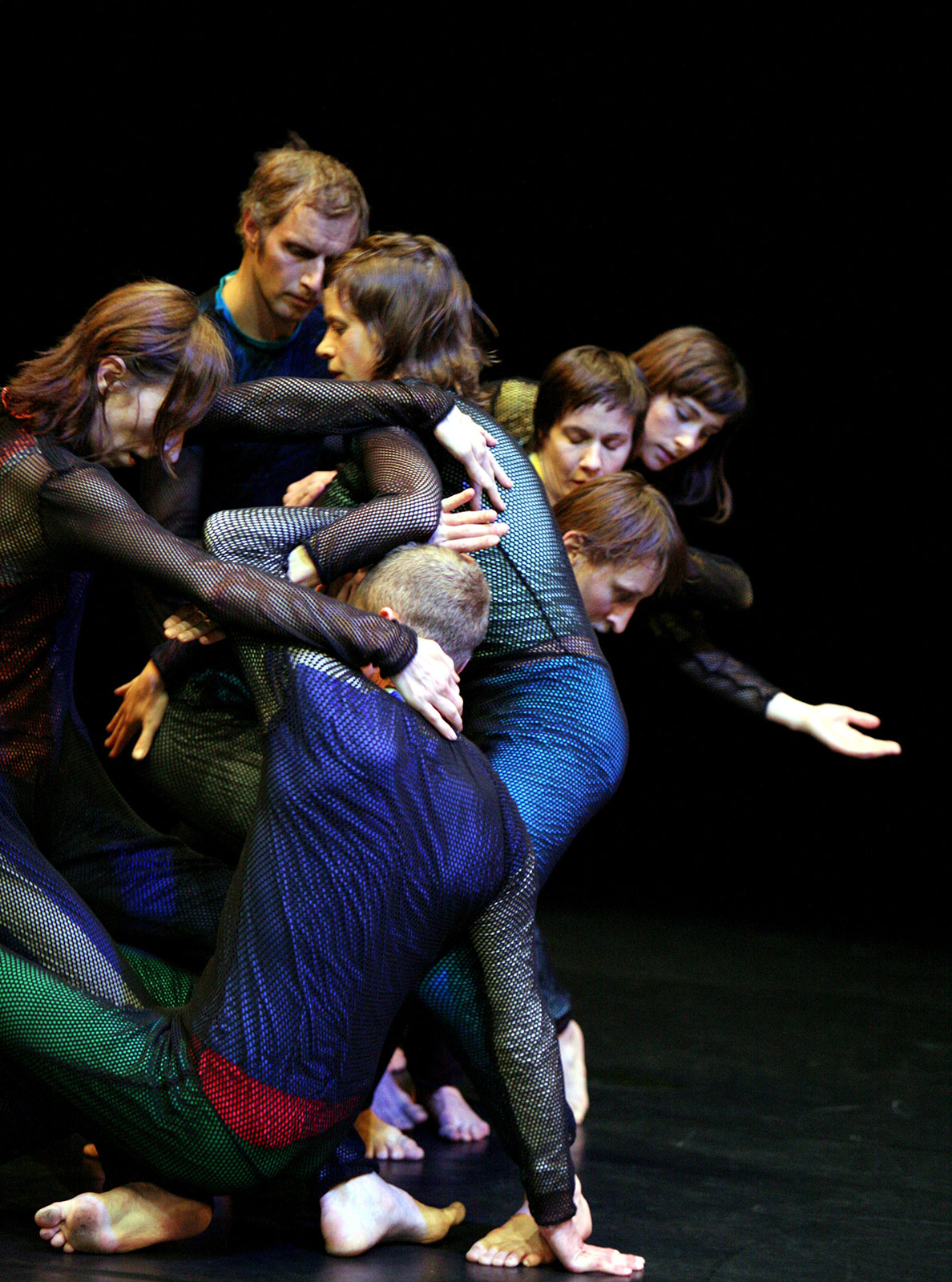 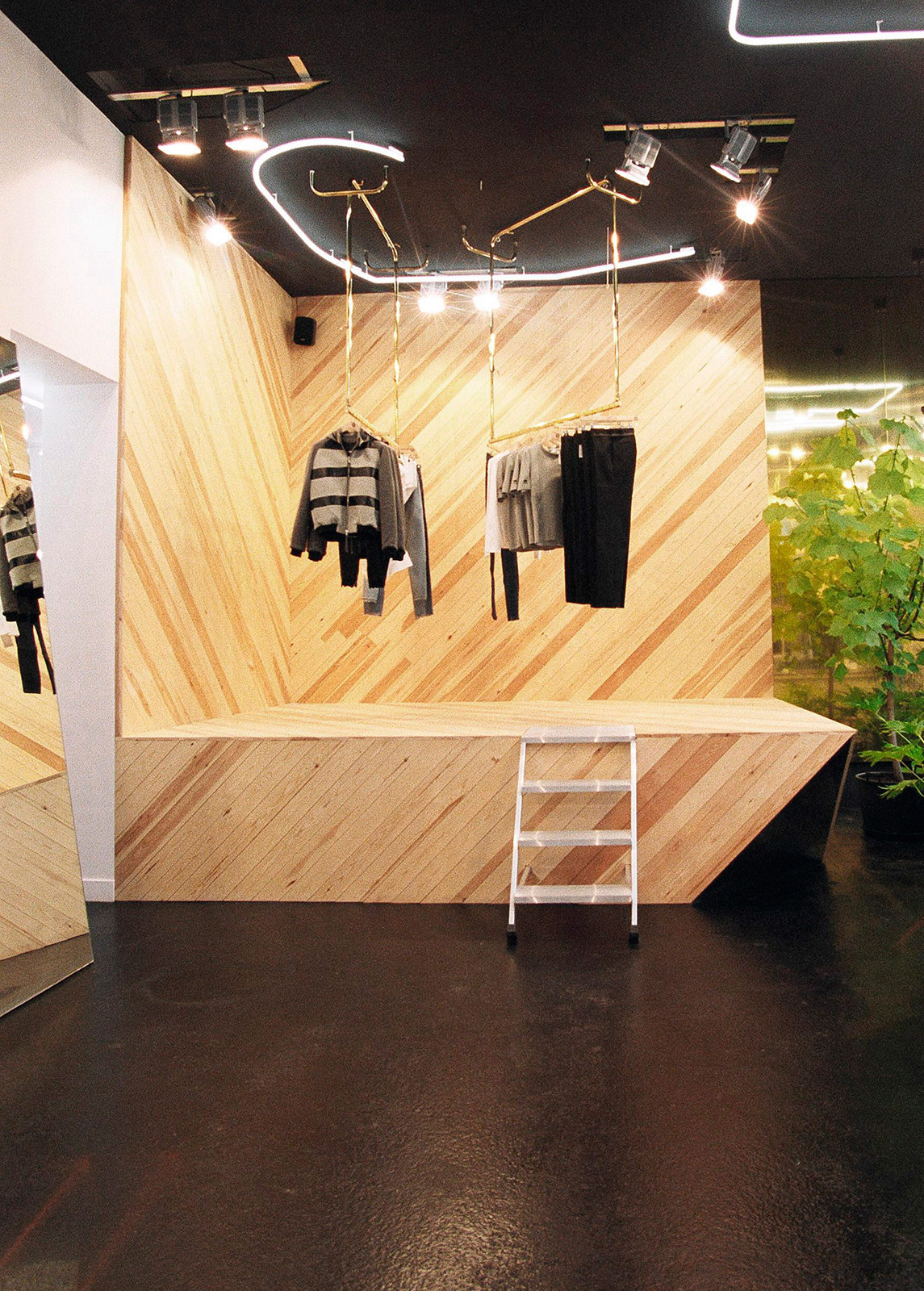 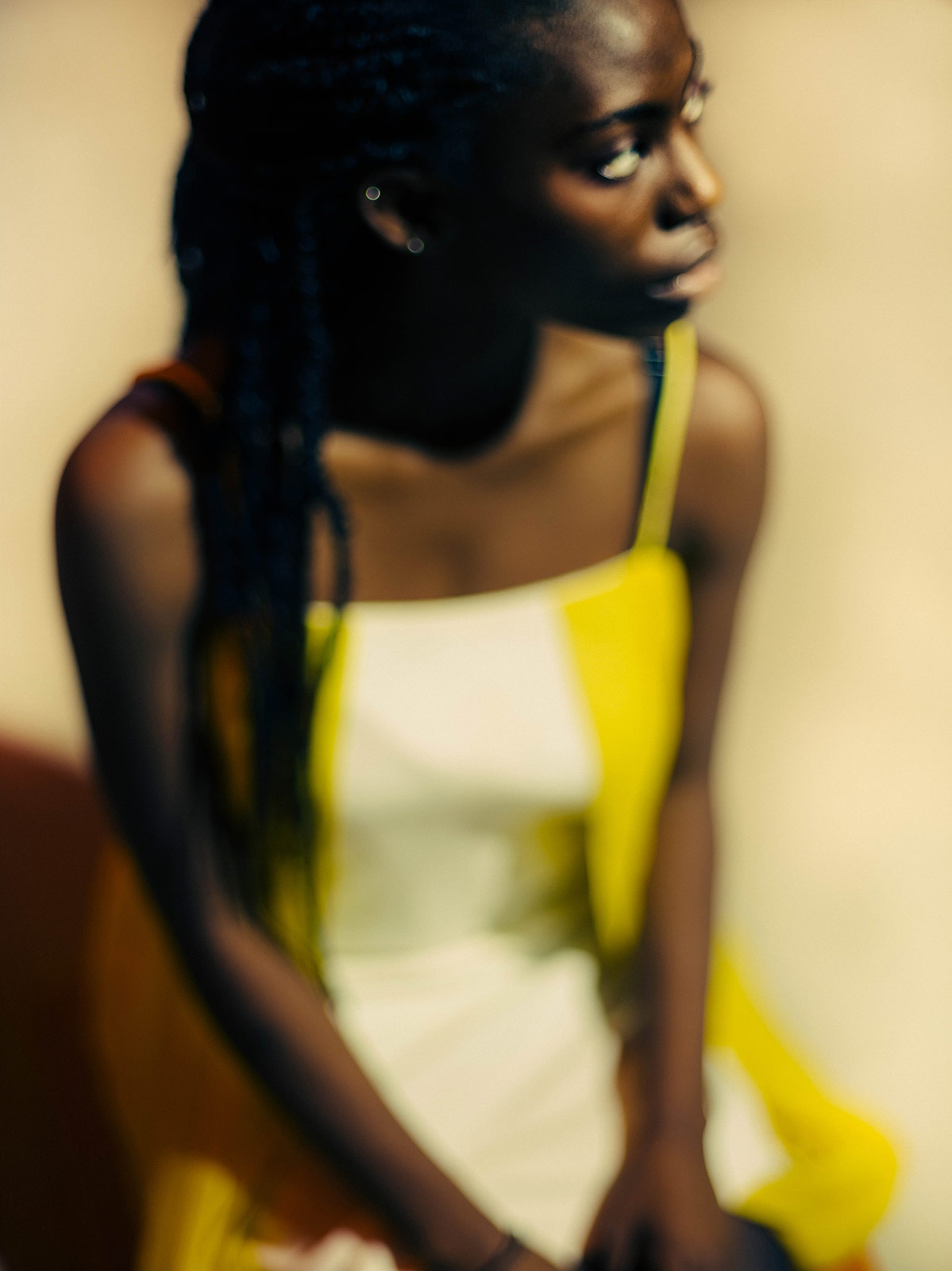