When fashion meets everything else 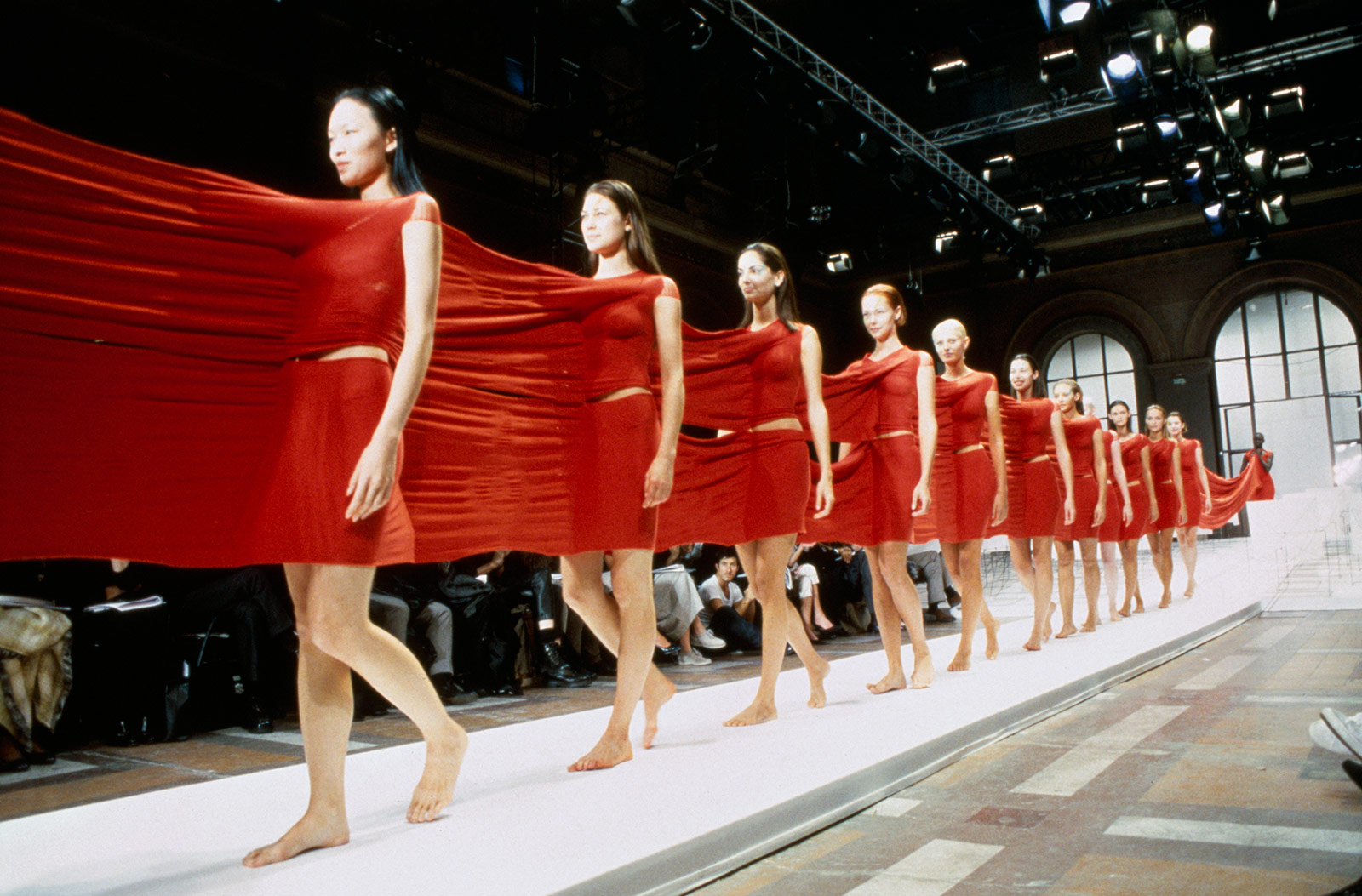 After Are Clothes Modern? in 1944, MoMa, the Museum of Modern Art in New York, is hosting its second-ever exhibition about clothing, inaugurating next Sunday October 1 and occupying the entire sixth floor. Organized by Paola Antonelli – the senior curator – and Michelle Millar Fisher – curatorial assistant – from the Department of Architecture and Design, the exhibition will last until the January 28 and will explore fashion as a field of design that has created a system where technology, culture, style, politics and economics coexist, and in which everyone is involved.
Items: Is Fashion Modern? focuses on more than one hundred typologies of clothing and accessories that everyone can recognise and that have somehow contributed to change the world and society in the 20th and the 21st centuries. The aim seems to be connecting the history of these – such as the little black dress, Levi’s 501s, red lipstick, platform shoes, the mini skirt, aviator sunglasses, etc. – with nowadays life, and for that, some of them will be represented with different examples. The final result will gather over three hundred objects, which are grouped into seven categories: fashion and functionality, culture, aesthetics, politics, identity, economy, and technology.

Also most pieces will be explored along three tiers: archetype, stereotype, and prototype. The stereotype form is the object as it is, the original form in which they became relevant, a statement, an everlasting icon. Videos and pictures as documentation material will trace each piece to its archetypal form. And in the case of thirty pieces, there will also be new prototypes specially commissioned for the exhibition and created by rather unknown designers. In a nutshell, from Alexander McQueen’s ‘armadillo shoes’ to Yves Saint Laurent’s ‘le smoking’, to Havaianas’ flip flops, Chanel’s nº5 and Cartier’s love bracelet, the exhibition promises to trace one hundred years of fashion through its most legendary and representative items.

Items: Is Fashion Modern? will inaugurate on October 1 and will be on view until January 28 at MoMA, 11 W 53rd St, New York City. 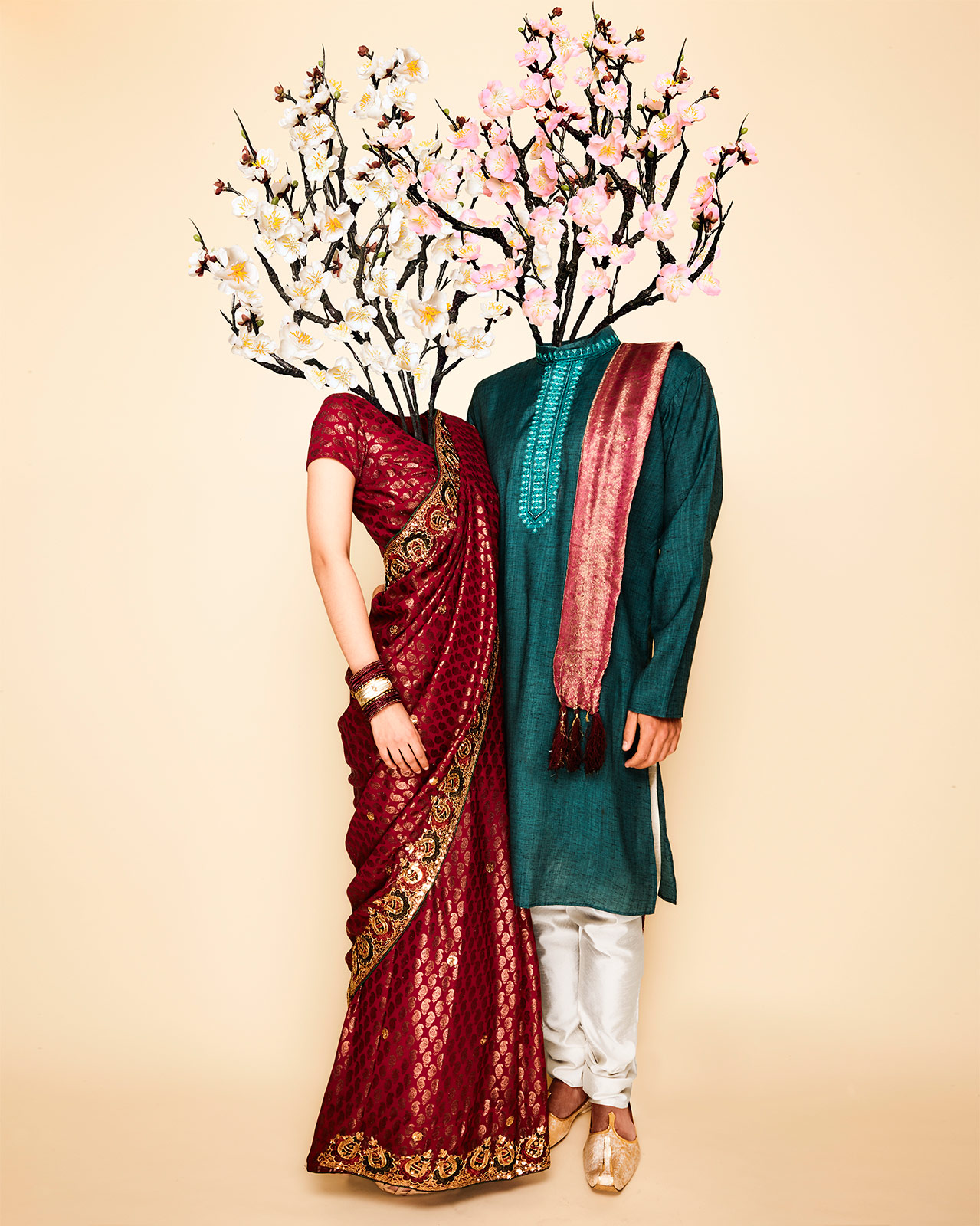 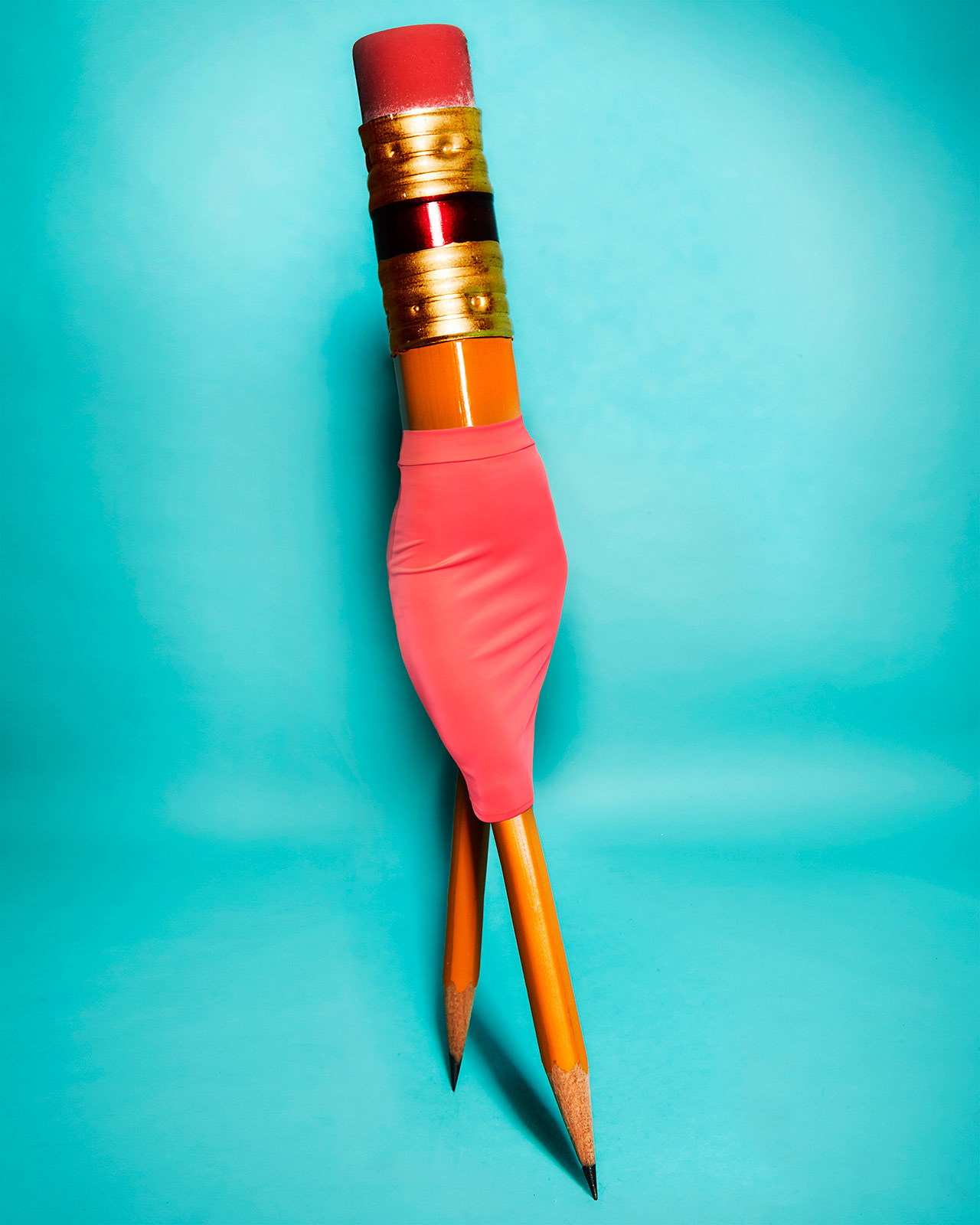 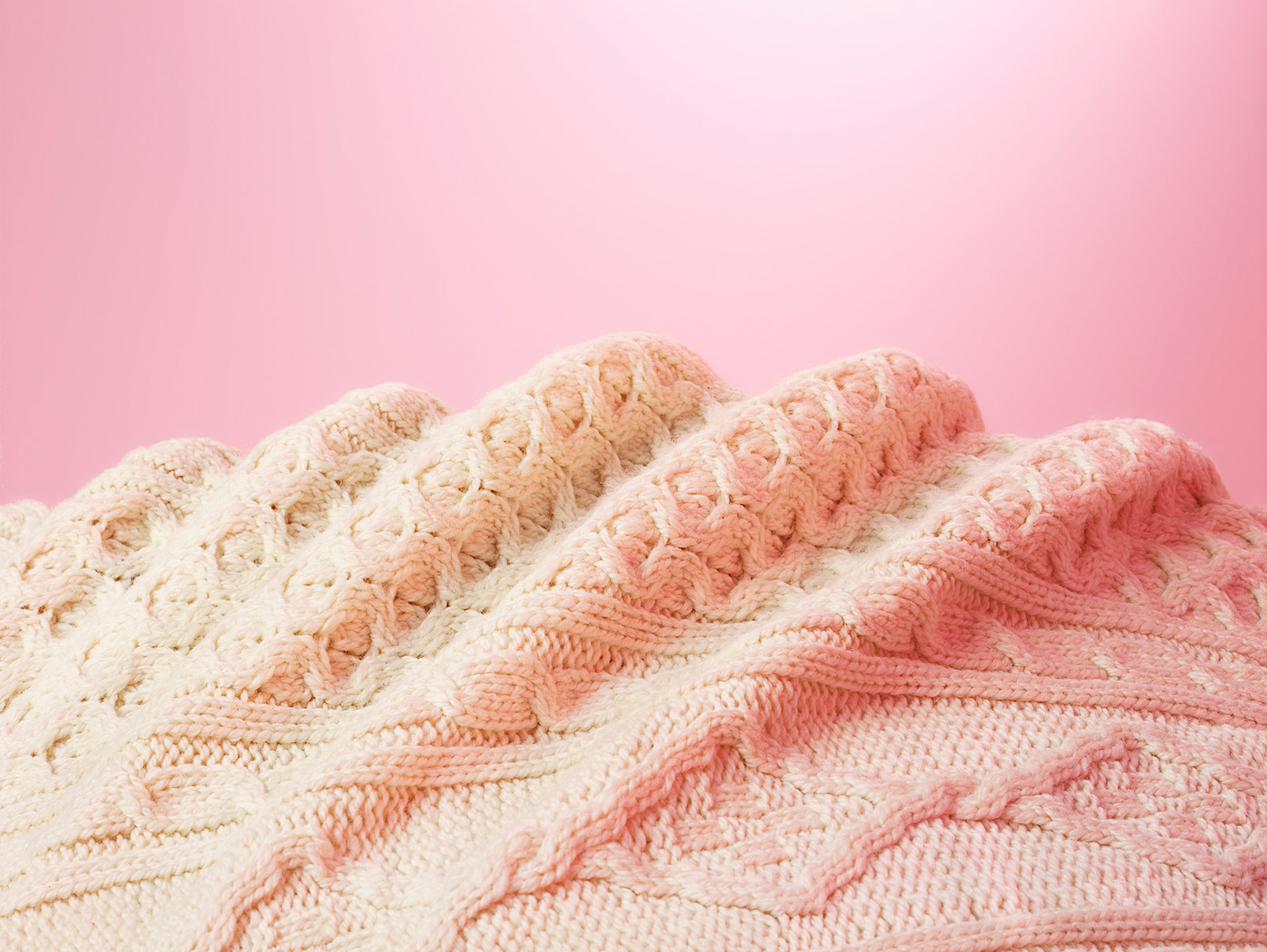 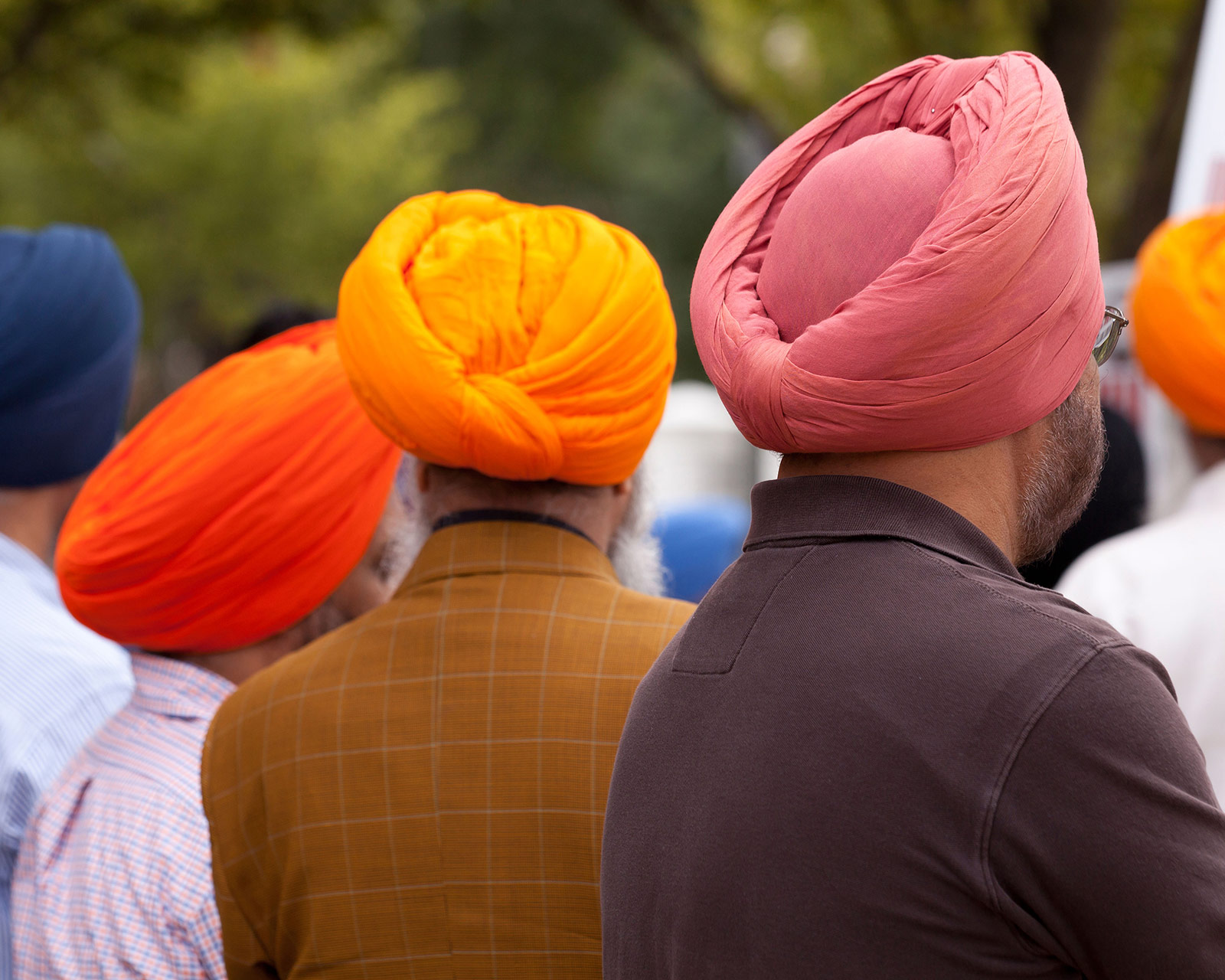 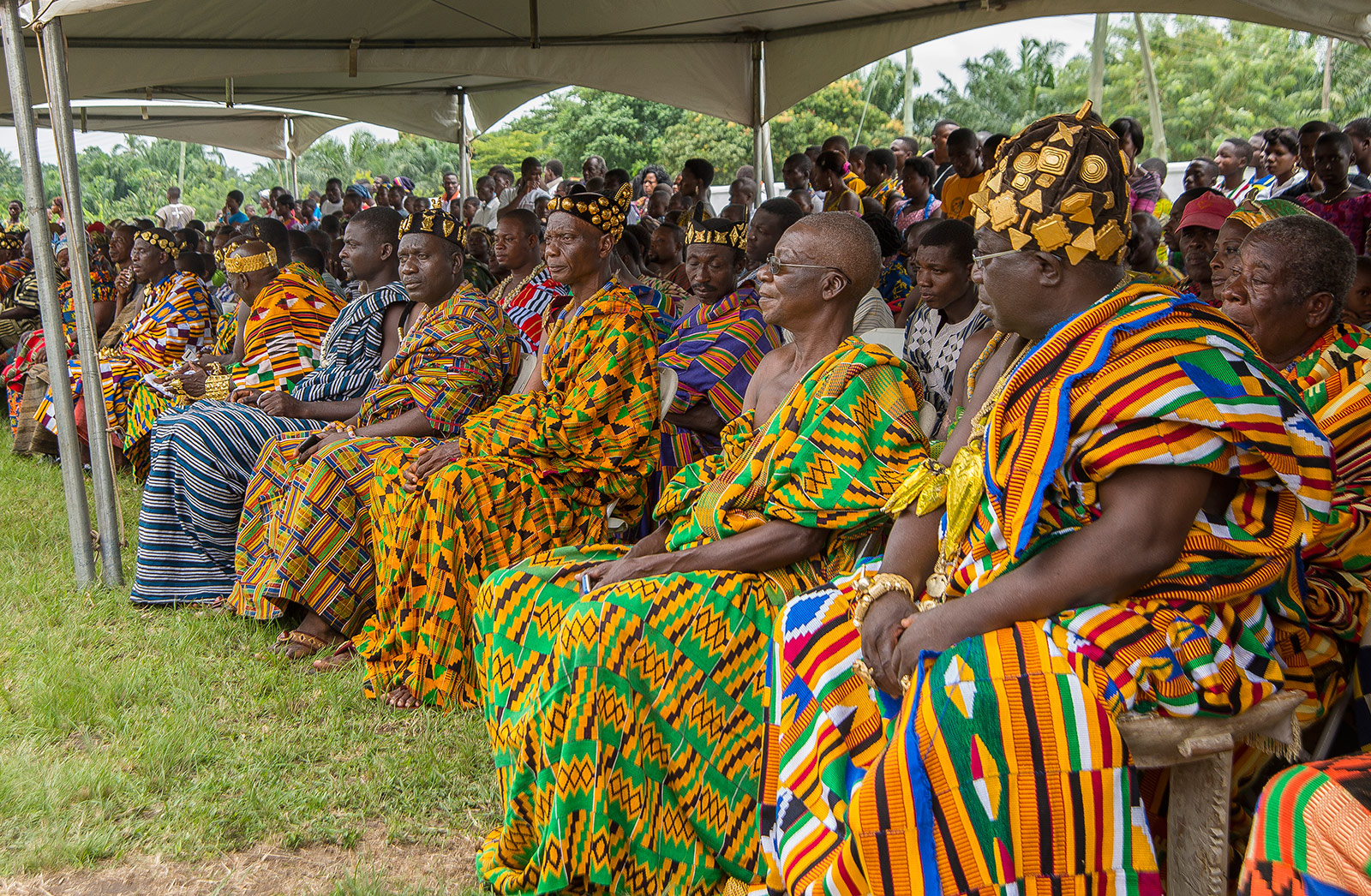 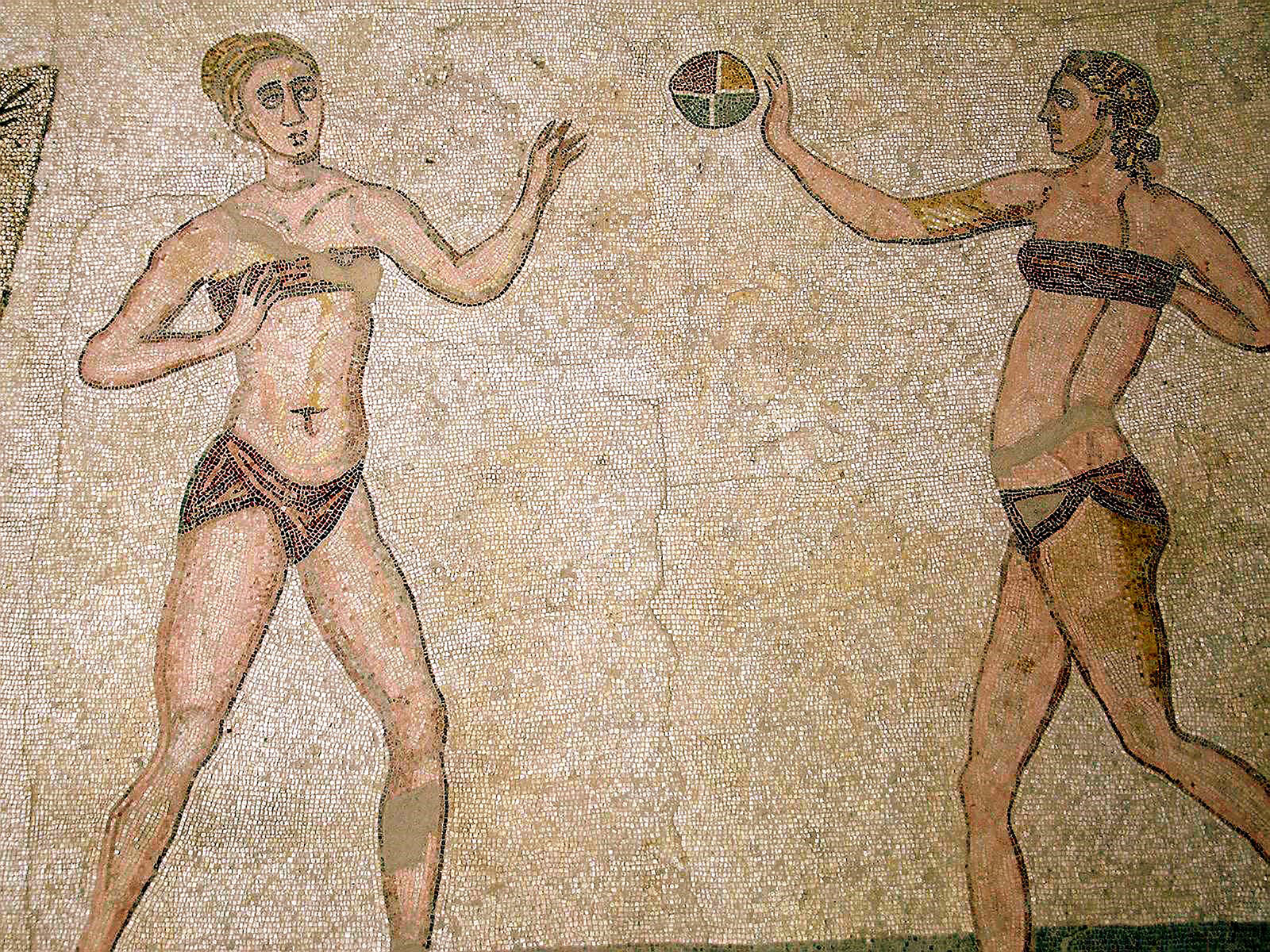 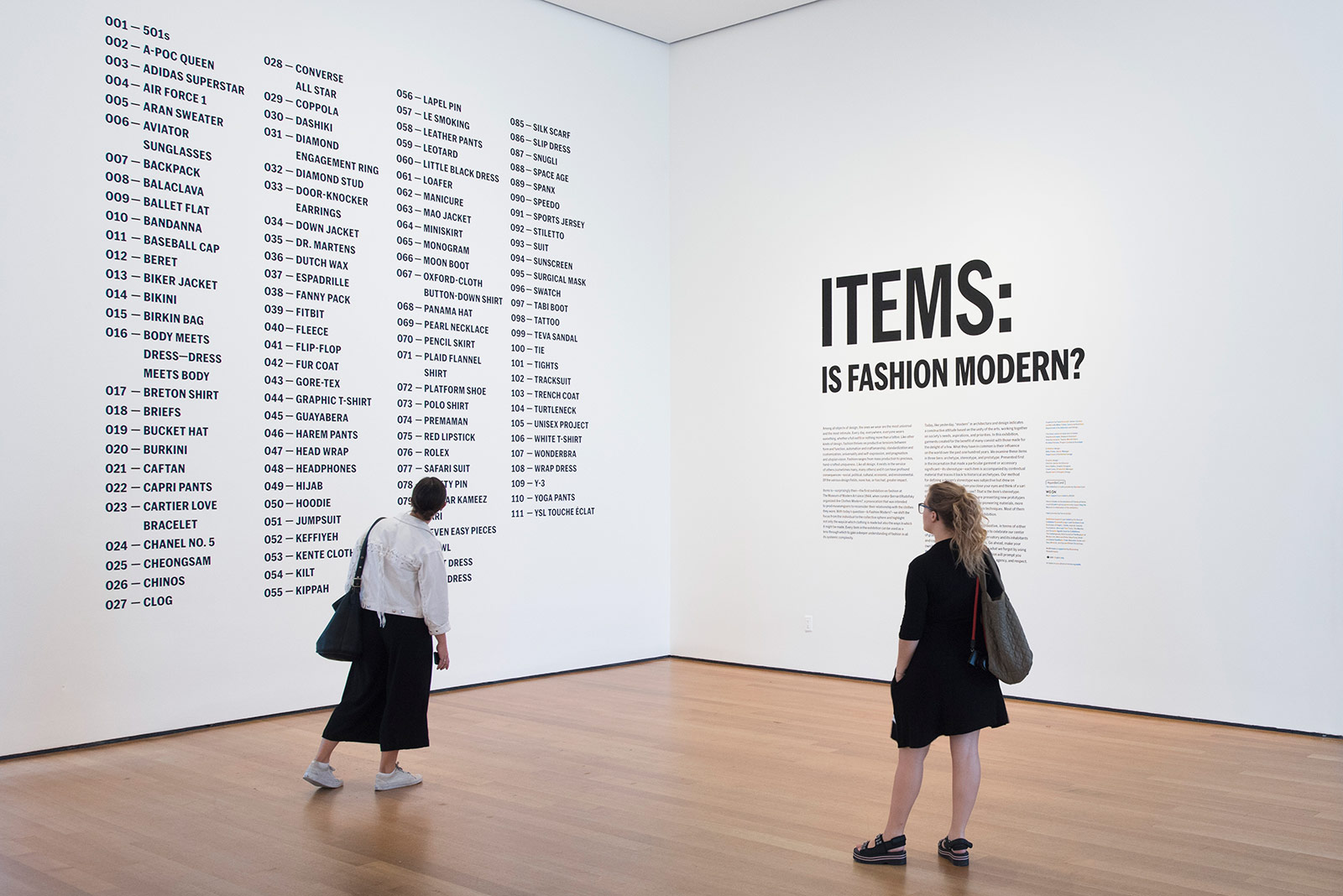 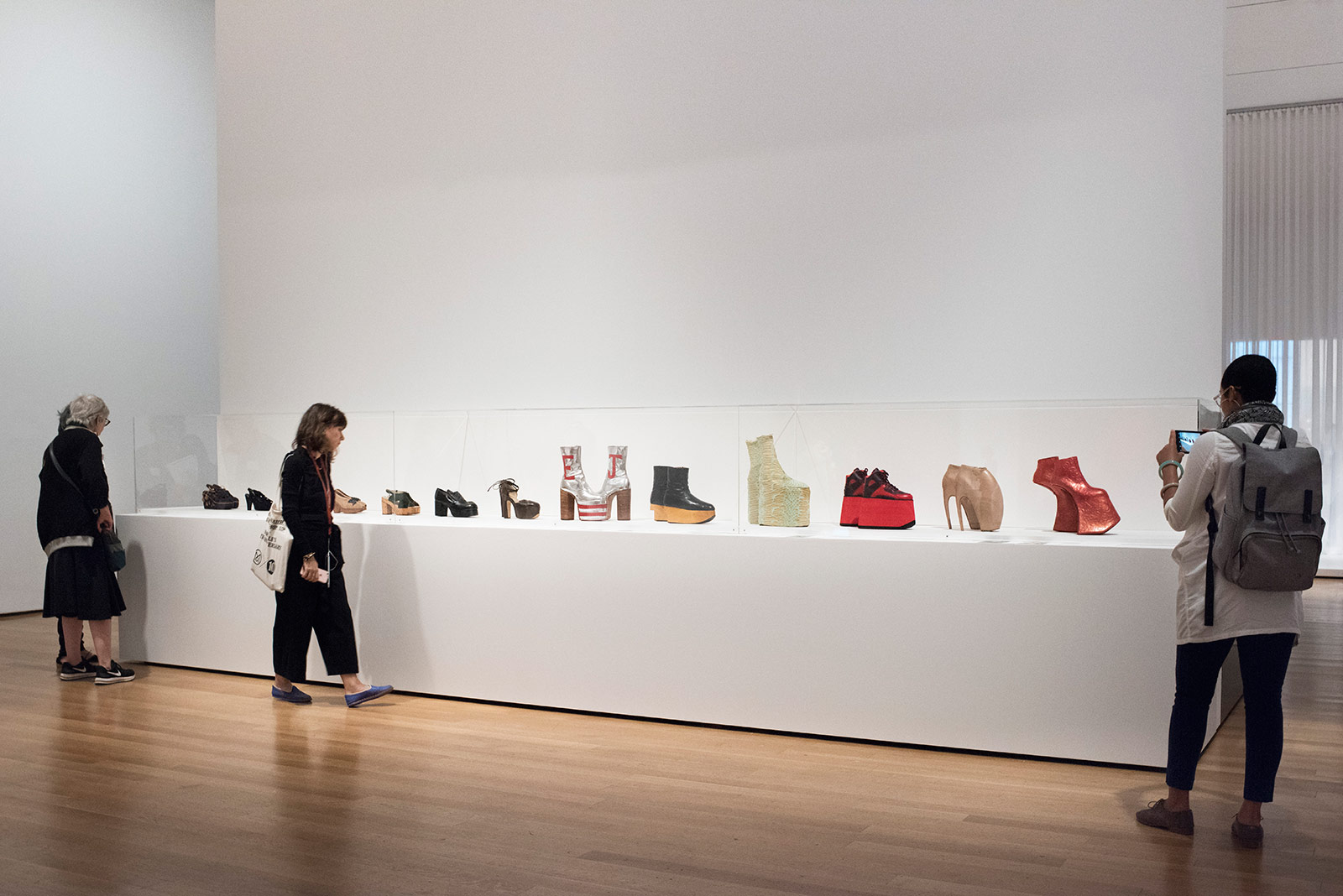 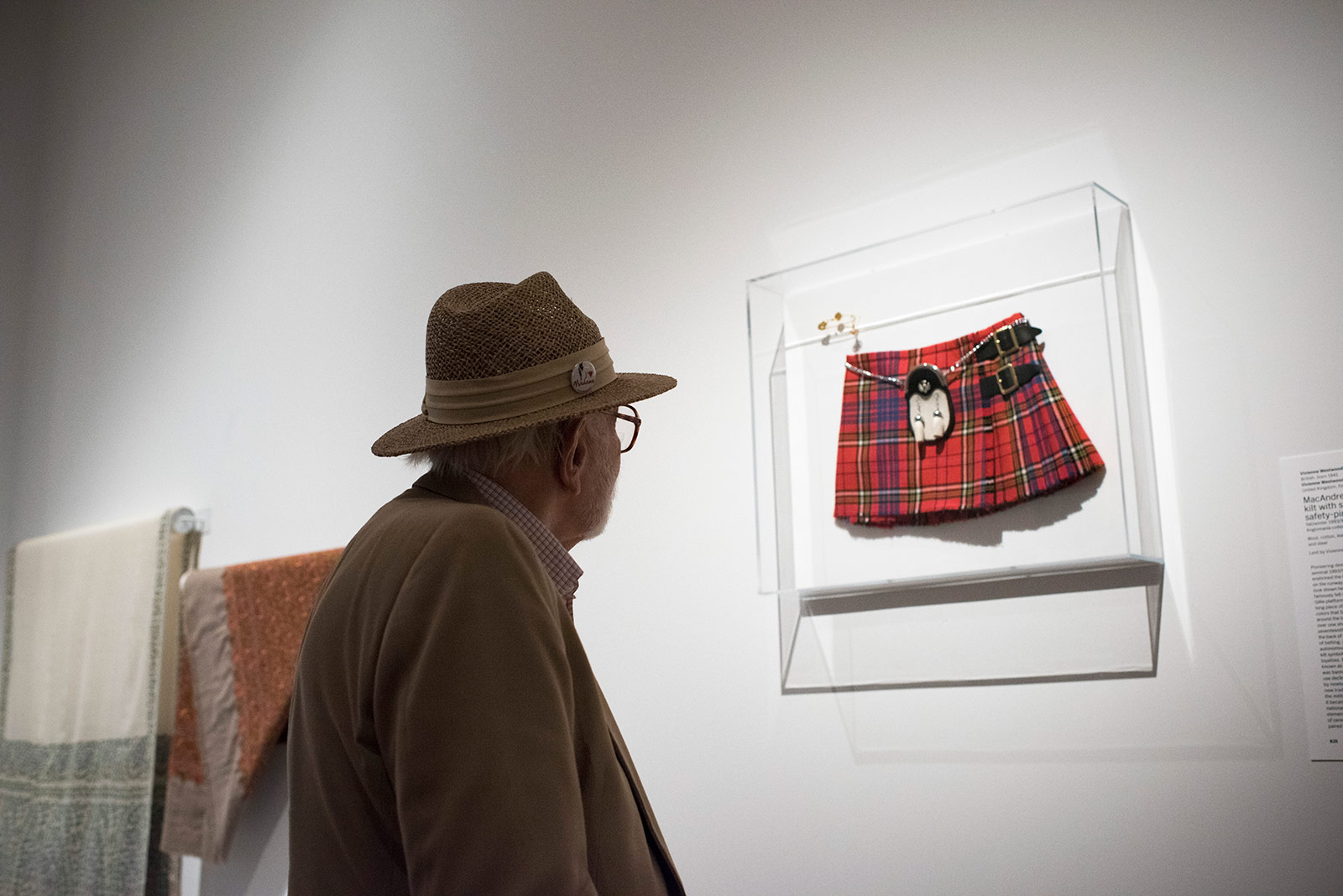 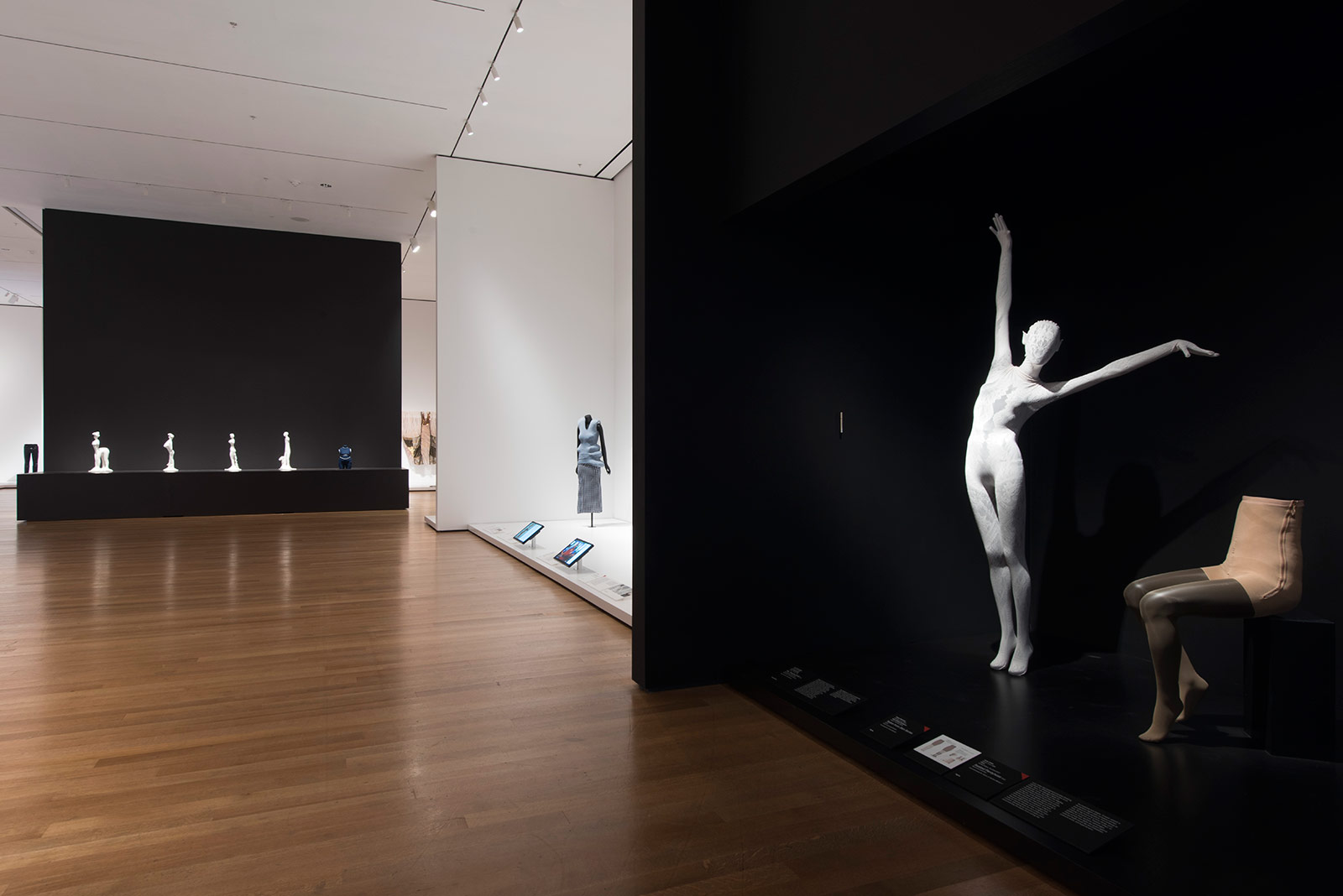 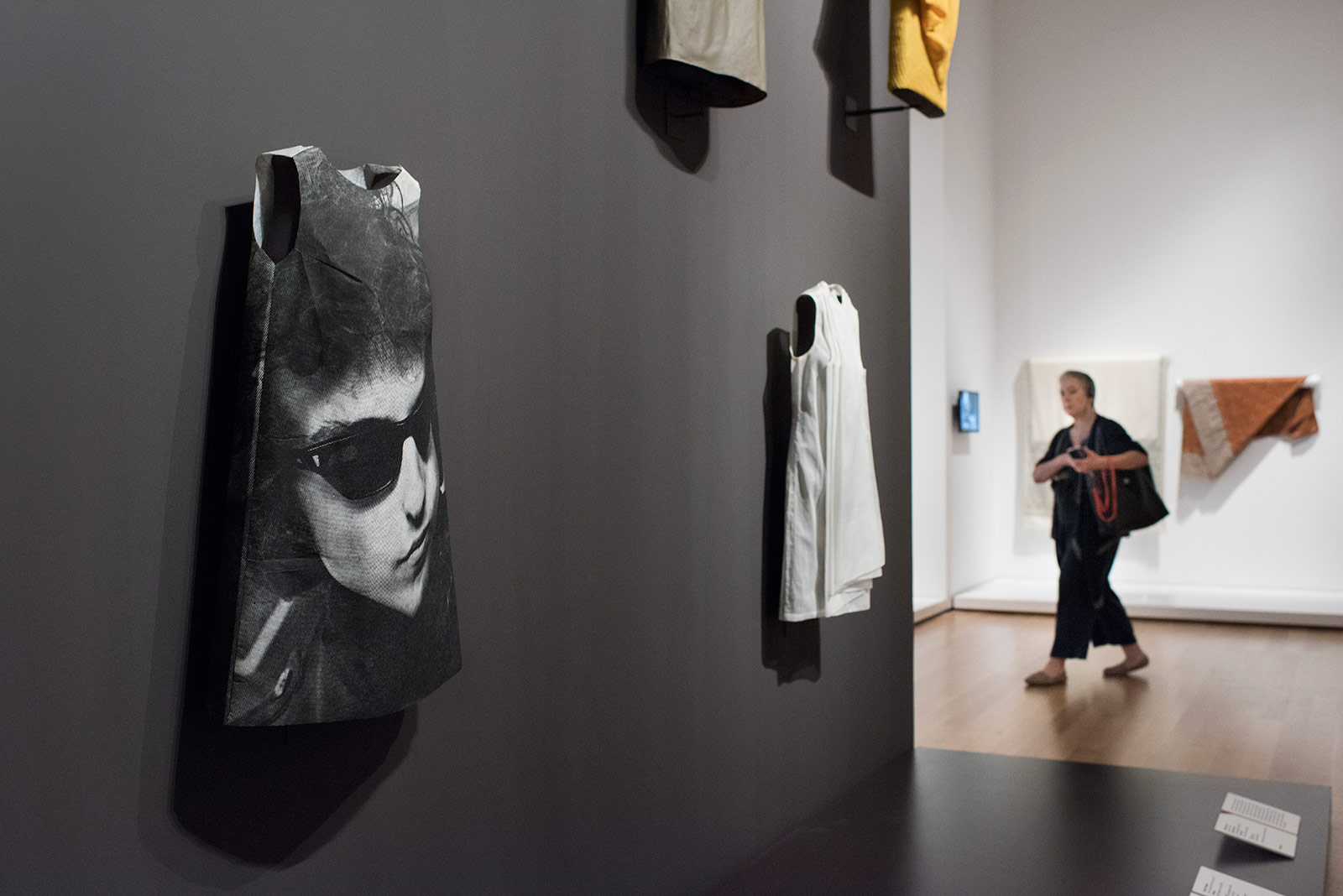 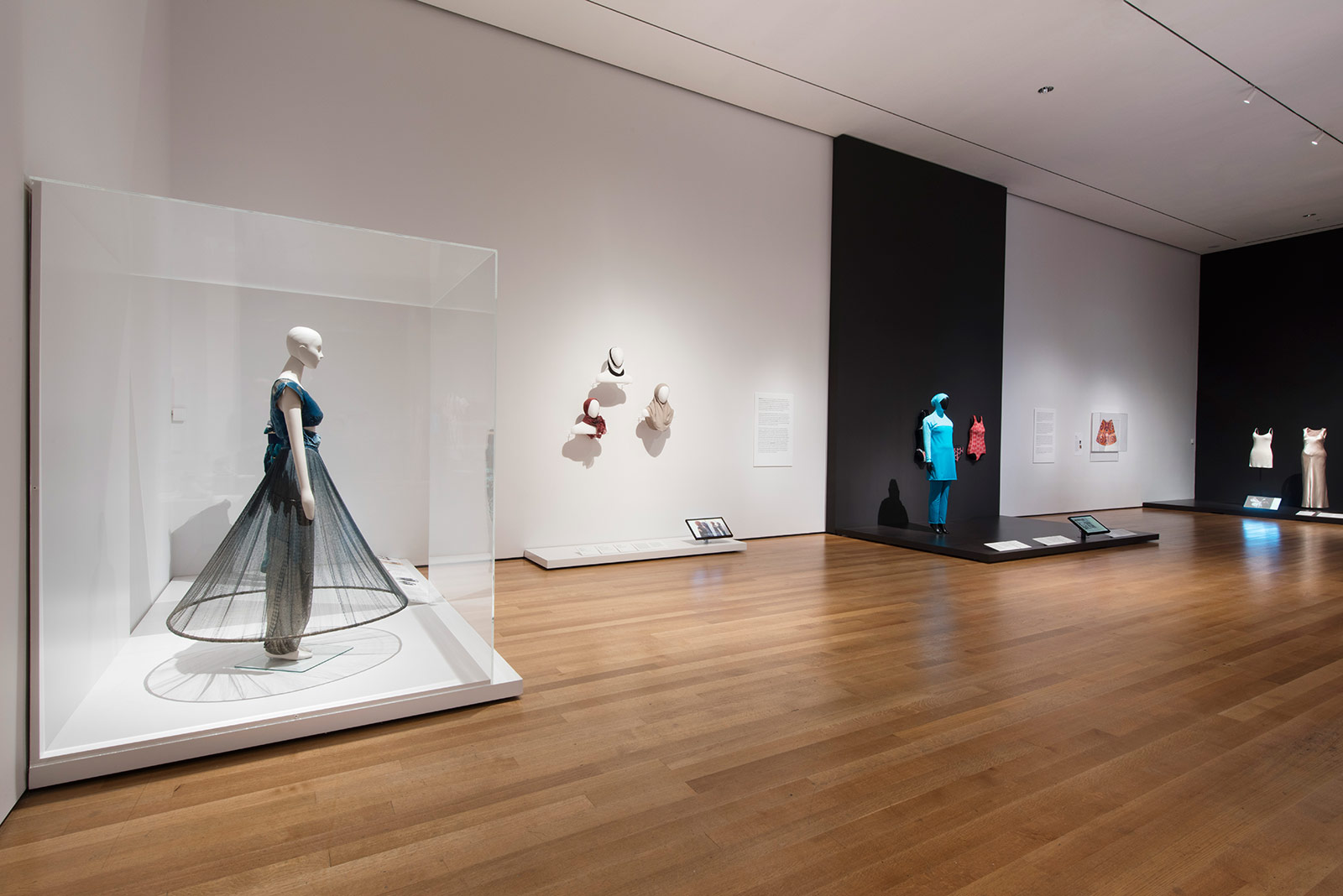 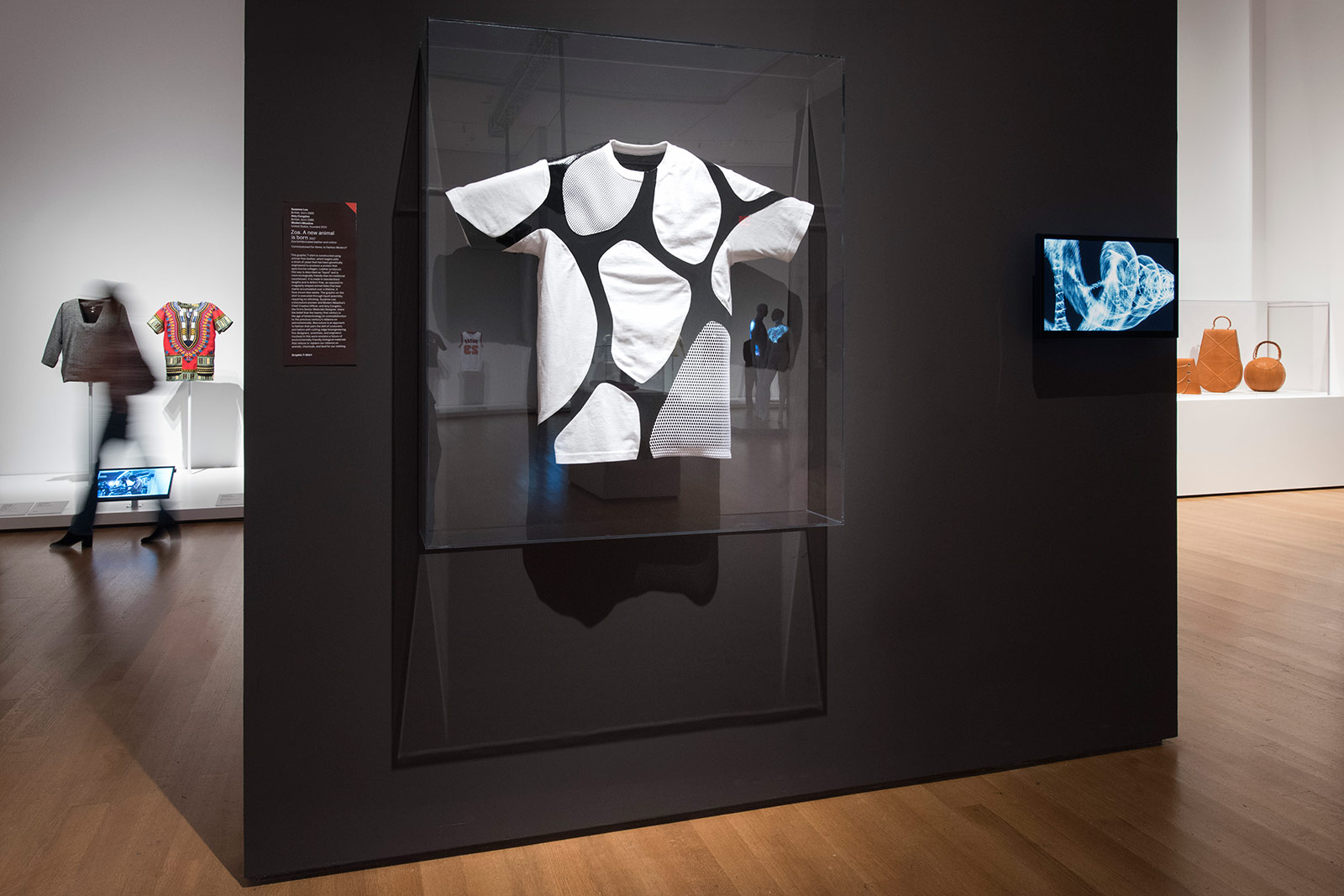 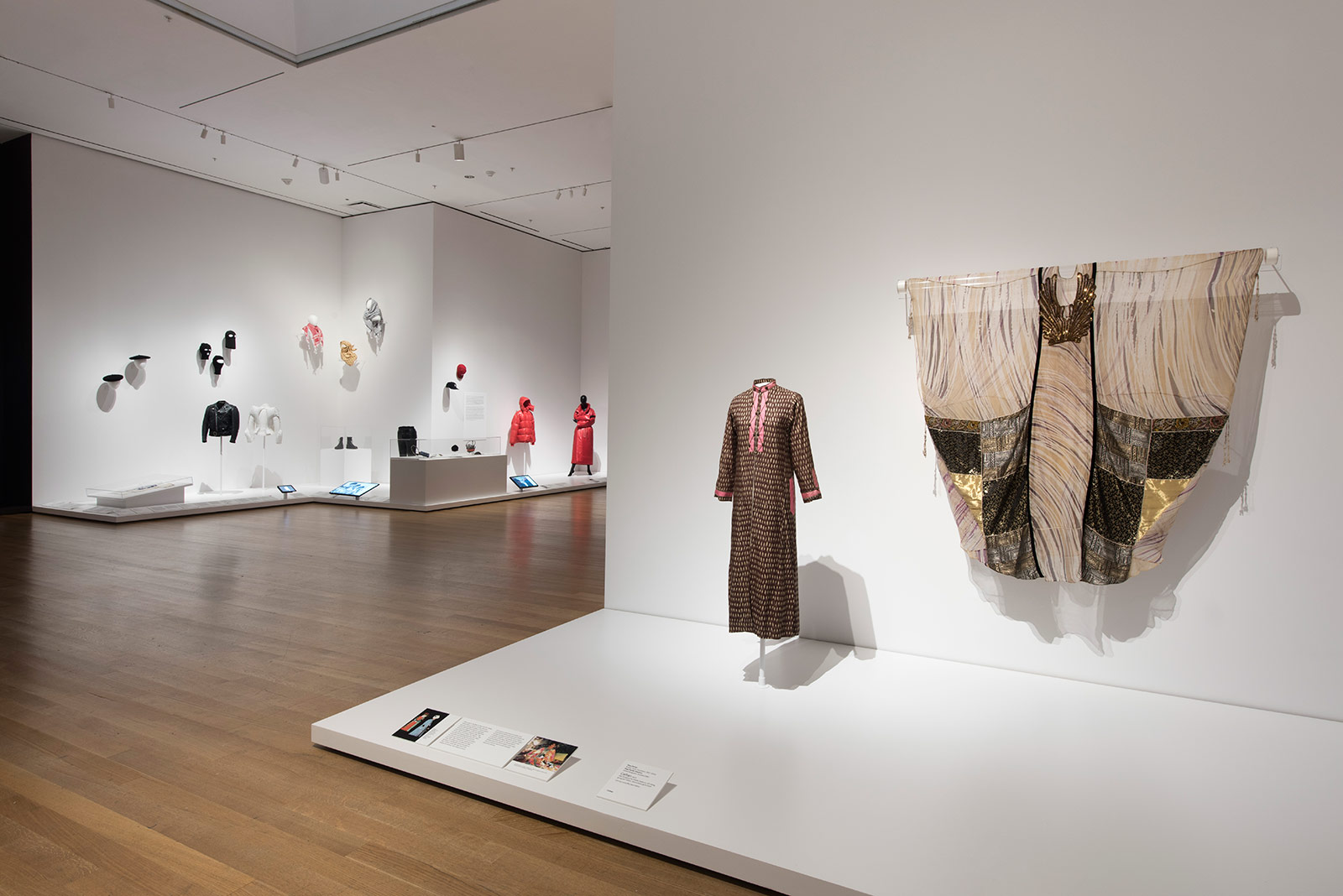 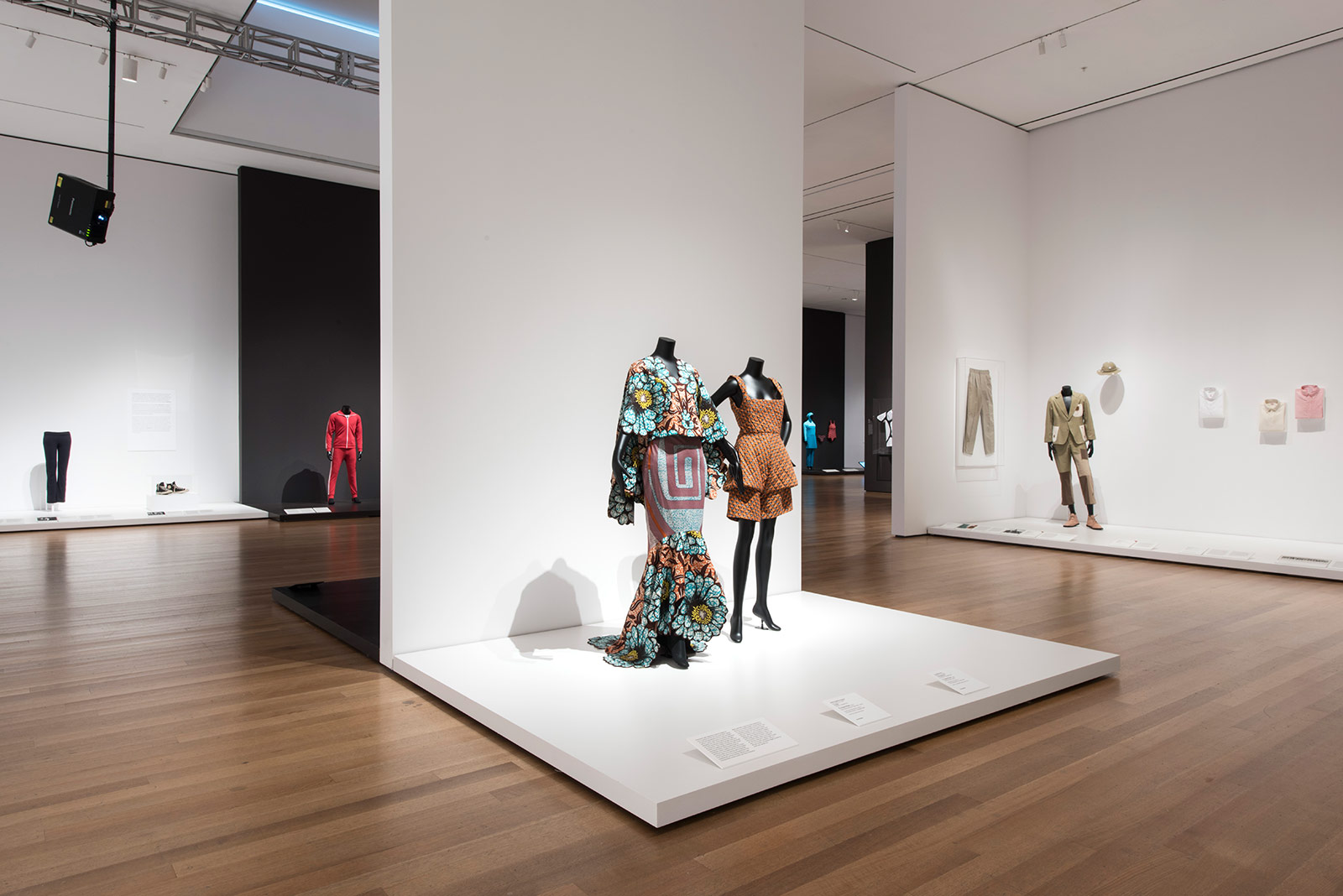