Resonance: photographs from the Pinault Collection 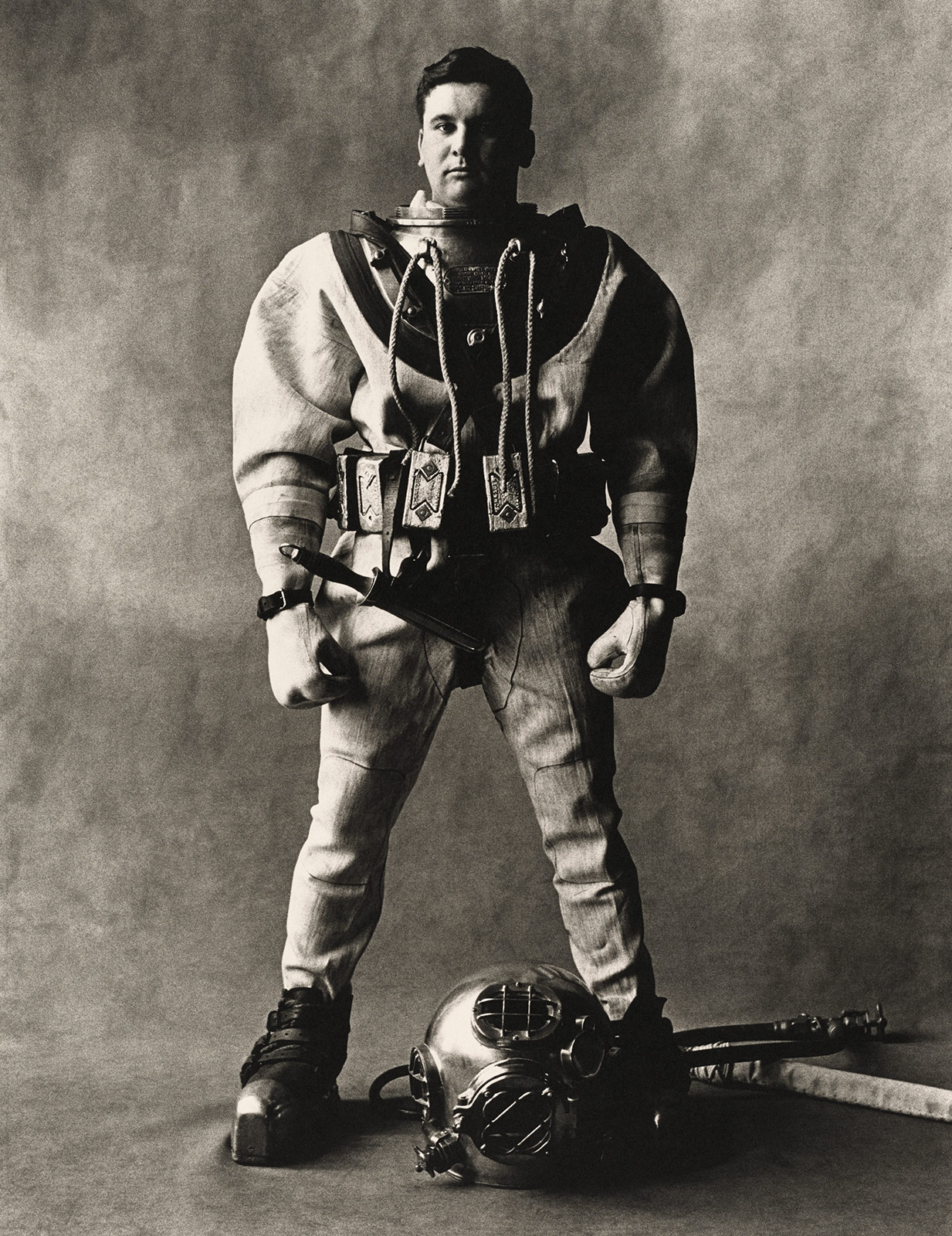 Irving Penn was not only recognized as one of the most influential and renowned fashion photographers of the 20th century but also as a figurehead for his abstract photography. Penn captured diverse themes throughout his life, photographing beauty and materiality in his studio. In the new exhibition at the Fotografiska Museum in Stockholm (Sweden), his career is shown beyond fashion photography and presents him as an artist with an incredible sensibility for life, modesty and an intercultural platform. The exhibition, which celebrates the centenary of the birth of the photographer, will be open until October 1st.
The exhibition at Fotografiska, with artworks coming from the Pinault Collection in Venice, is composed by eleven different themes that Irving Penn cared to photograph and show to the world. The themes vary from Memento Mori to Corner Jobs or Dahomey, one of the most famous series that Penn published in Vogue magazine. Through the different scenes and themes, the viewer gets to be introduced to the different journeys that created the special world that Penn lived in, in which the focus was put in materiality and perseverance through time.

Irving Penn debuted his artistic career by being trained as a painter, but later discovered that his true passion was to represent the world through his lens. He studied commercial photography after discovering photography as his side interest, and debuted as a studio photographer by being an assistant to Alexander Liberman in 1943, by then art director at Vogue, New York. Later that year, Penn became one of the most creative photographers of the magazine, fuelling his personal discovery rather than his commercial career.

The exhibition presents more than forty decades of photography and research of true beauty. Penn, as himself described his work, created a sense of equality of all subjects under his gaze, focusing on distinct themes and materials to construct a lifelong passion for materiality. Curated by Pierre Apraxine and Matthieu Humery, Fotografiska Museum’s exhibition presents Penn’s work not in a chronological logic, but by affinities and resemblances between the various things photographed. For example, Corner Jobs, a series in which Irving Penn showed modest workers in Paris, New York and London, is directly linked to his Corner Portraits, in which we inmortalized artists like Salvador Dalí or Alfred Hitchcock. The resemblance in the photographs erase the line between modesty and celebrity, and reinforce the style of Penn and his talent to show a reality and pride that can be found as well in a coal miner as in a painter.

Irving Penn worked mostly in his studio, which he reconstructed along where he went. The Dahomey series shows different tribes in Central Africa in the same studio he used to photograph Picasso or Truman Capote, along with the most famous commercial and fashion shots he created for Vogue. The grayish colour of the background in Penn’s studio is mimed in the exhibition walls, to recreate the importance of this space all along his career.

Irving Penn, as can be shown in the exhibition, did not only portray the beauty and power of the persons around him at his time, but also focused on still lifes and destruction. With Detritus, Still Lifes and Memento Mori, three of the series presented in the exhibition, Irving Penn showed that all is beauty, and that even cigarette butts or skulls can be presented as something worth looking at.

The exhibition is a true celebration of the immense change Irving Penn made in photography, in both commercial and artistic works. Penn evokes the inner creativity by representing the beauty of the mundane to the viewer, revealing a sense of connection with materials that were ignored beforehand. The openness of his art and the passion for the simple and complex details make Irving Penn one of the most relevant photographers in the history of arts.
Irving Penn. Resonance: photographs from the Pinault Collection is held until October 1st 2017 at Fotografiska Museum, Stadsgårdshamnen 22, Stockholm. 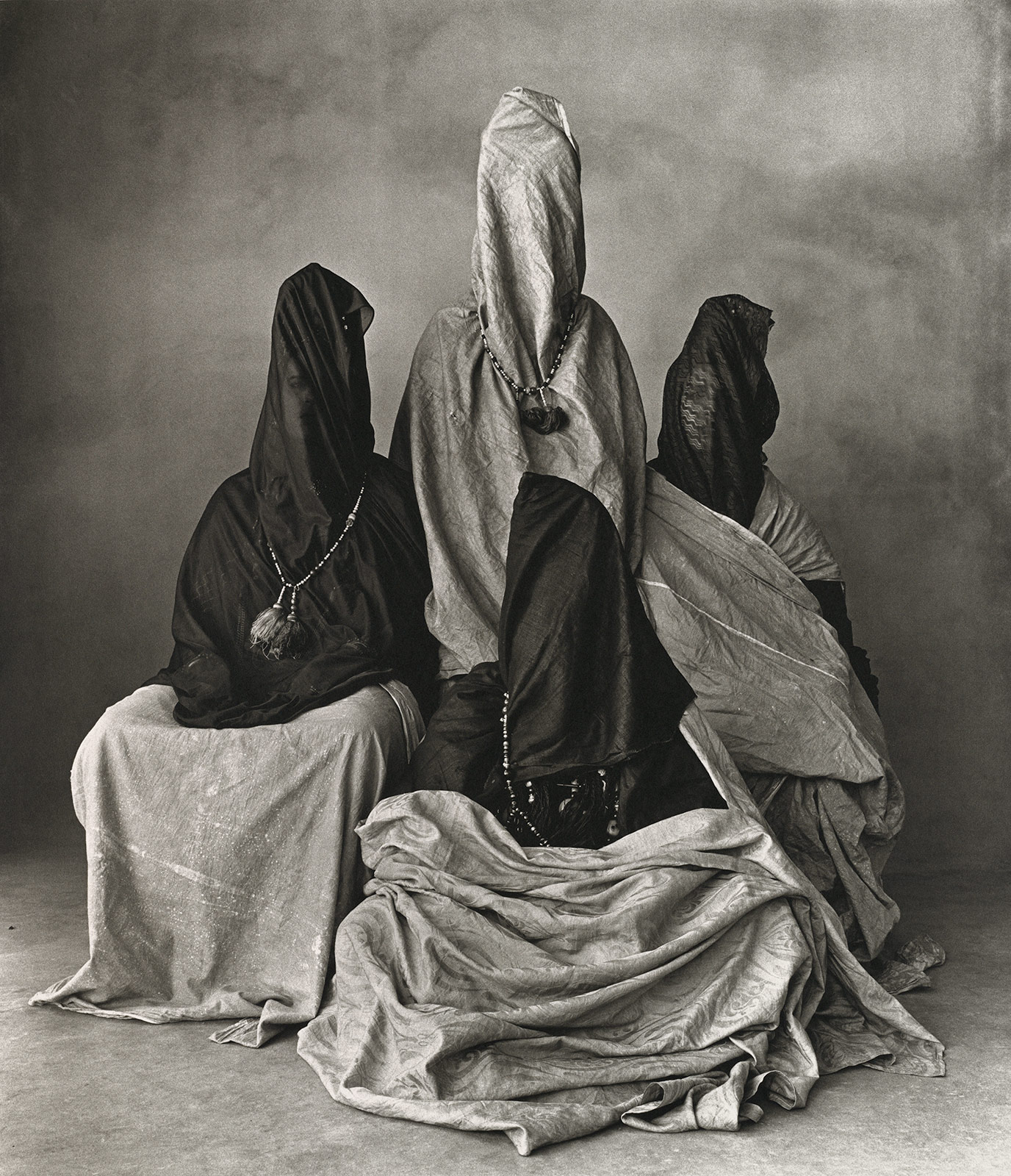 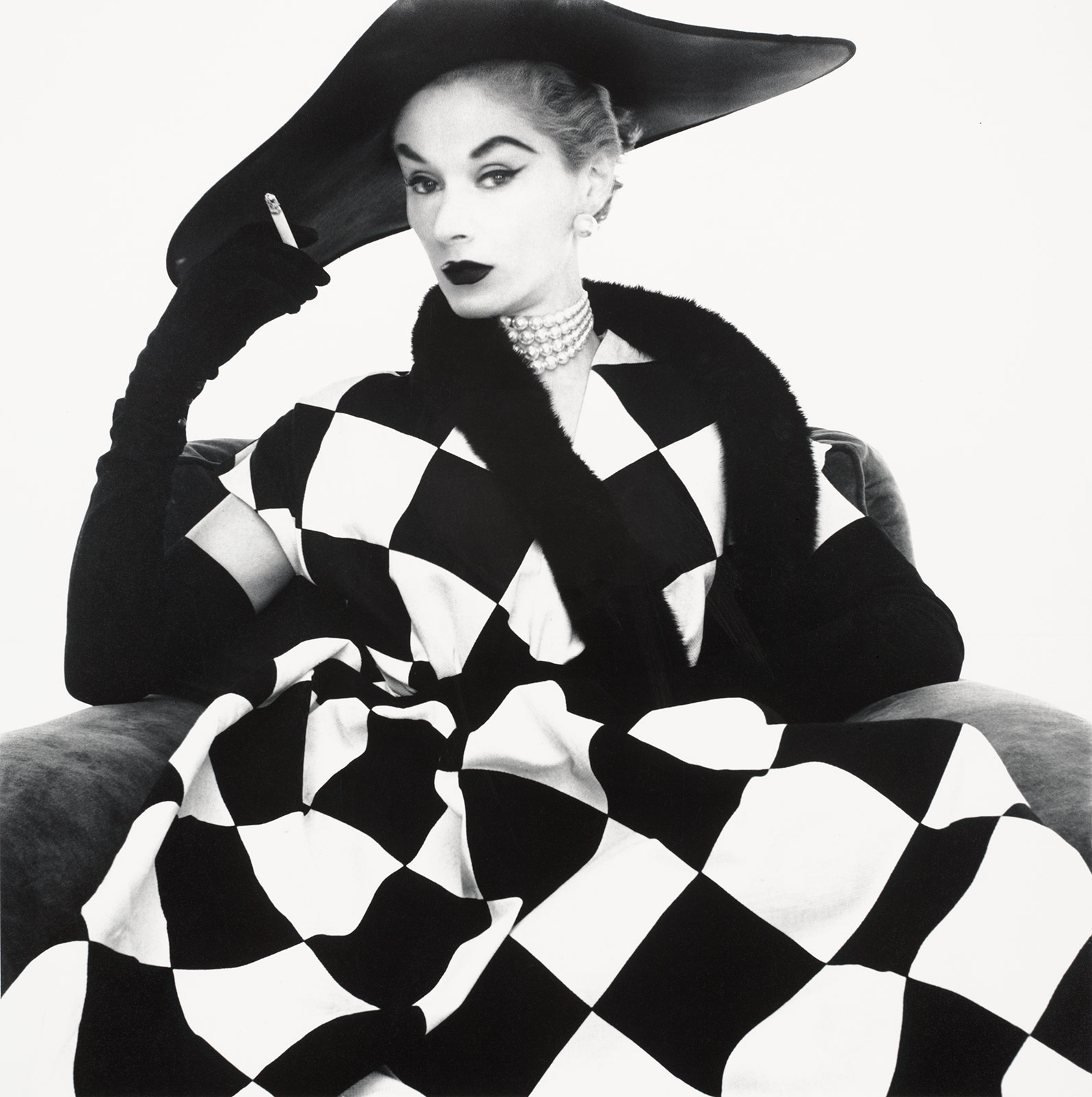 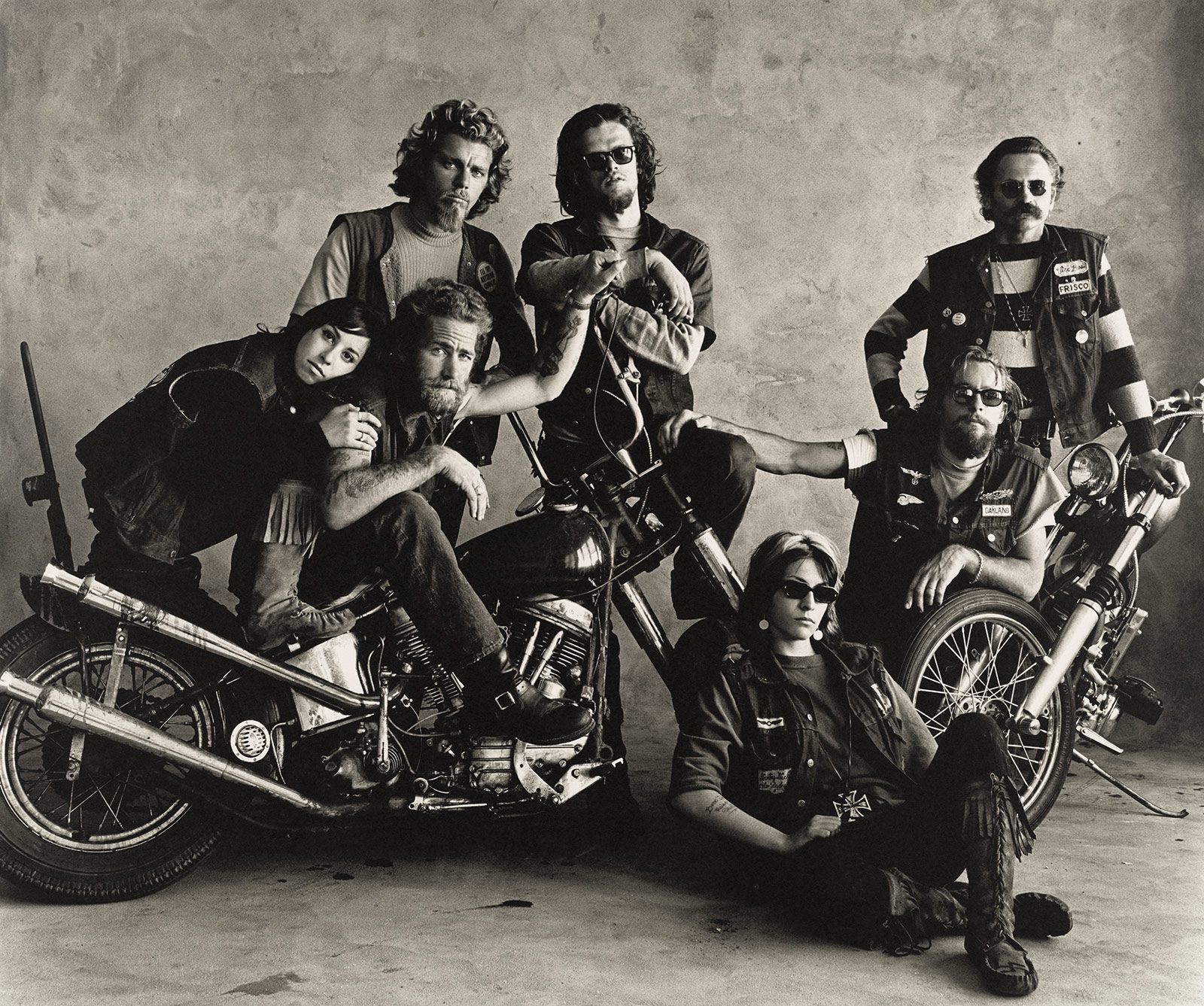 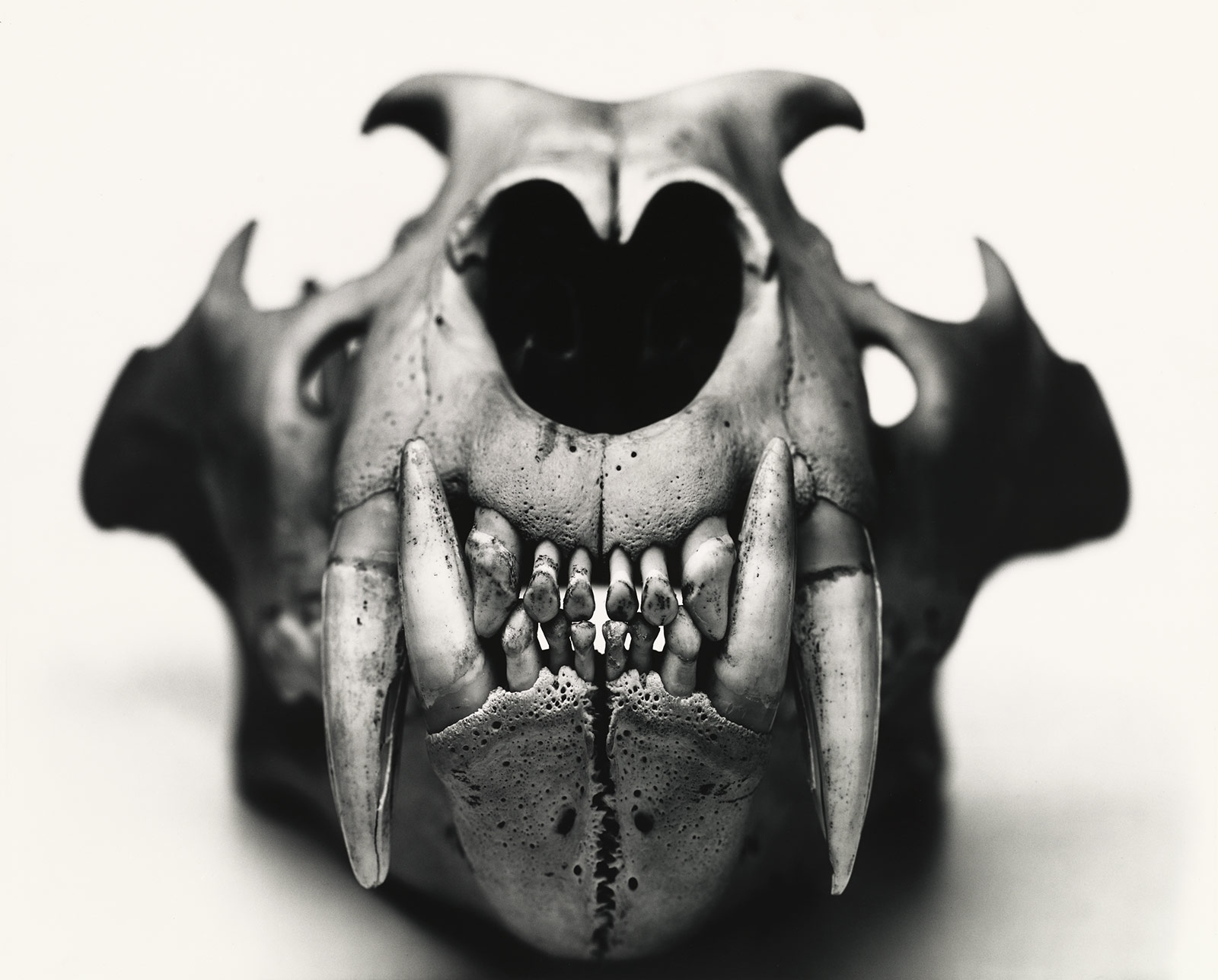 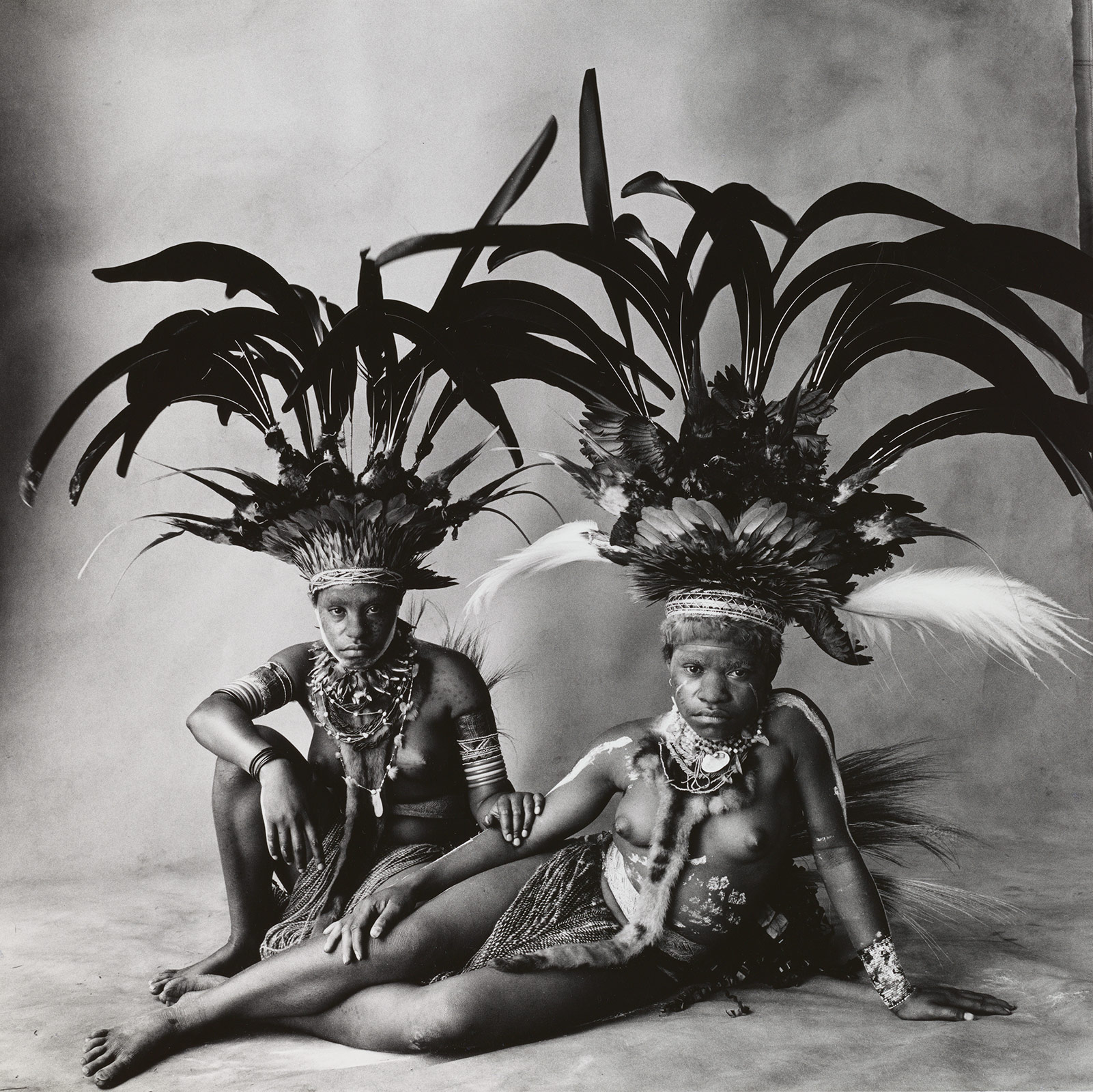 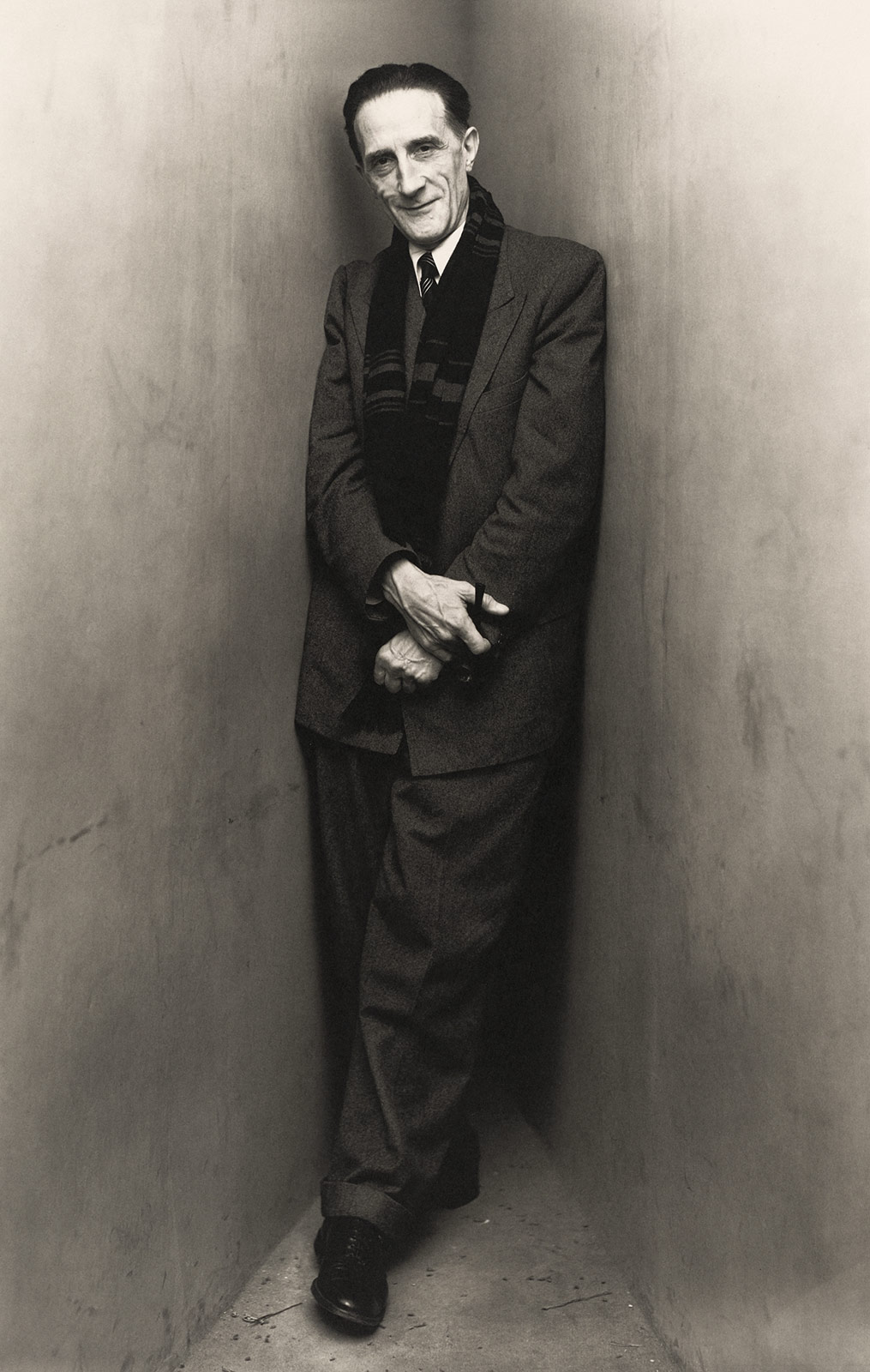