We are all of you 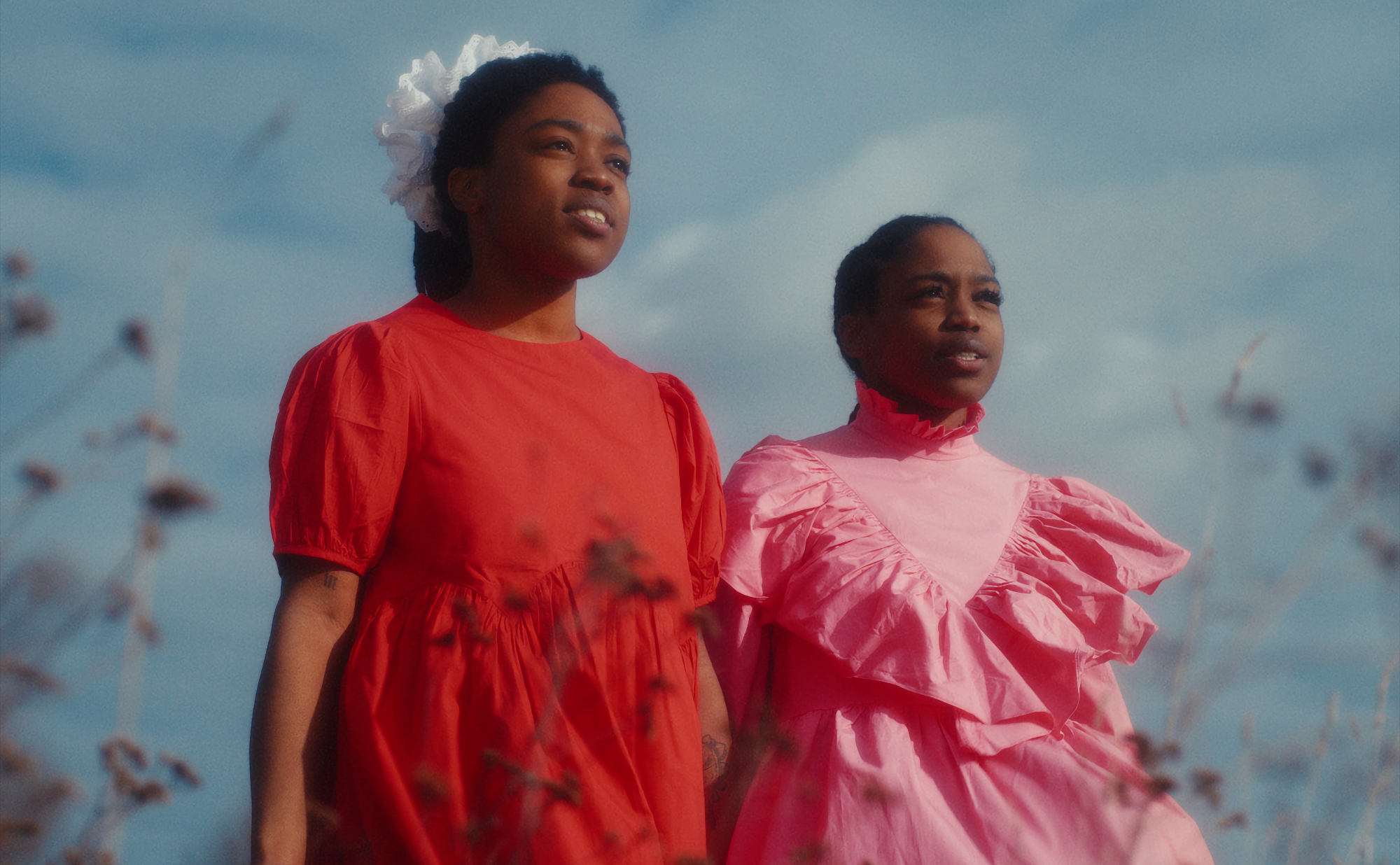 Celebrating International Women’s Day this year, we examine two female-driven projects with the aims of empowerment, artistic freedom, and sisterhood – the short film Resilience Resides by Greta Films, which depicts the connectedness and shared bold experiences of all women, and the new digital art NFT collection The Collective by Muses of Now, which showcases the power held by the female body through selling art and photography in a male-centric technological landscape.
Is pride an act of resilience? The short film Resilience Resides by Irene Baqué – produced by Greta Films – praises a diverse set of women and draws connections between them in their feminine power, leaving the viewer with the heart-warming understanding that all women are connected in their sisterhood no matter their race, sexuality, or religious beliefs. This film, voiced over by the spoken-word artist twins Che, flickers between intimate glimpses of these women, depicting both romantic and platonic love between them, self-pleasure, and the unashamed perseverance of women who have lost traditionally ‘female’ features like their hair or a breast to illness. Diversity is beautiful, and there are thousands of ways to be a woman, something this film celebrates with its message of outward and inward kindness. The tender poem atop these snapshots of colourful life showcases the courage it takes to be vulnerable and open as a woman and encourages others to keep persisting.

Muses of Now, the creative group born in Barcelona created by María Baños and Ida Johansson, that now connects more than 10,000 women online through their content, workshops, and Instagram posts, has moved into the world of digital art. Dipping their toe, or rather jumping headfirst, into the new male-dominated world of NFTs, this movement highlights the need for female input in this new space and paves the path for many more to thrive in it. Their first collection, titled The Collective, features the unique work of contemporary female artists such as Denisse Ariana Perez, Yasmin Bawa, and Jeanette Getrost. This NFT art collection showcases powerful art and photography that takes pride in the female form and conveys the intimacy of showing its bare beauty. Launching The Collective on International Women’s Day, and allowing it space to grow and thrive as additional female artists include more of their work throughout the year speaks volumes to their belief that Muses of Now will carve out a welcoming space for women in the metaverse, and beyond. The title of this collection seems to convey a sense of community as well, with the message that these NFTs are for ‘the collective’ – for women everywhere. 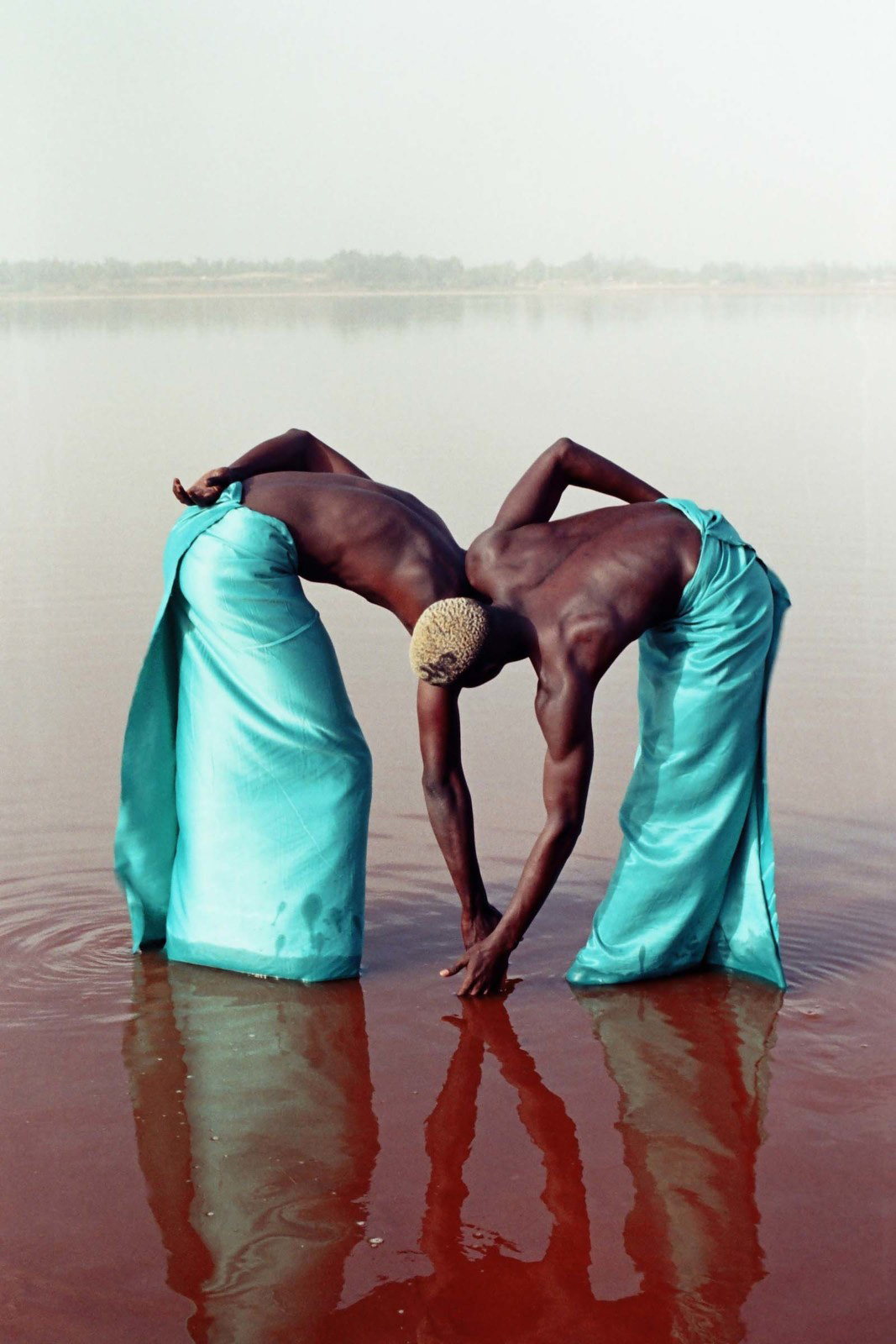 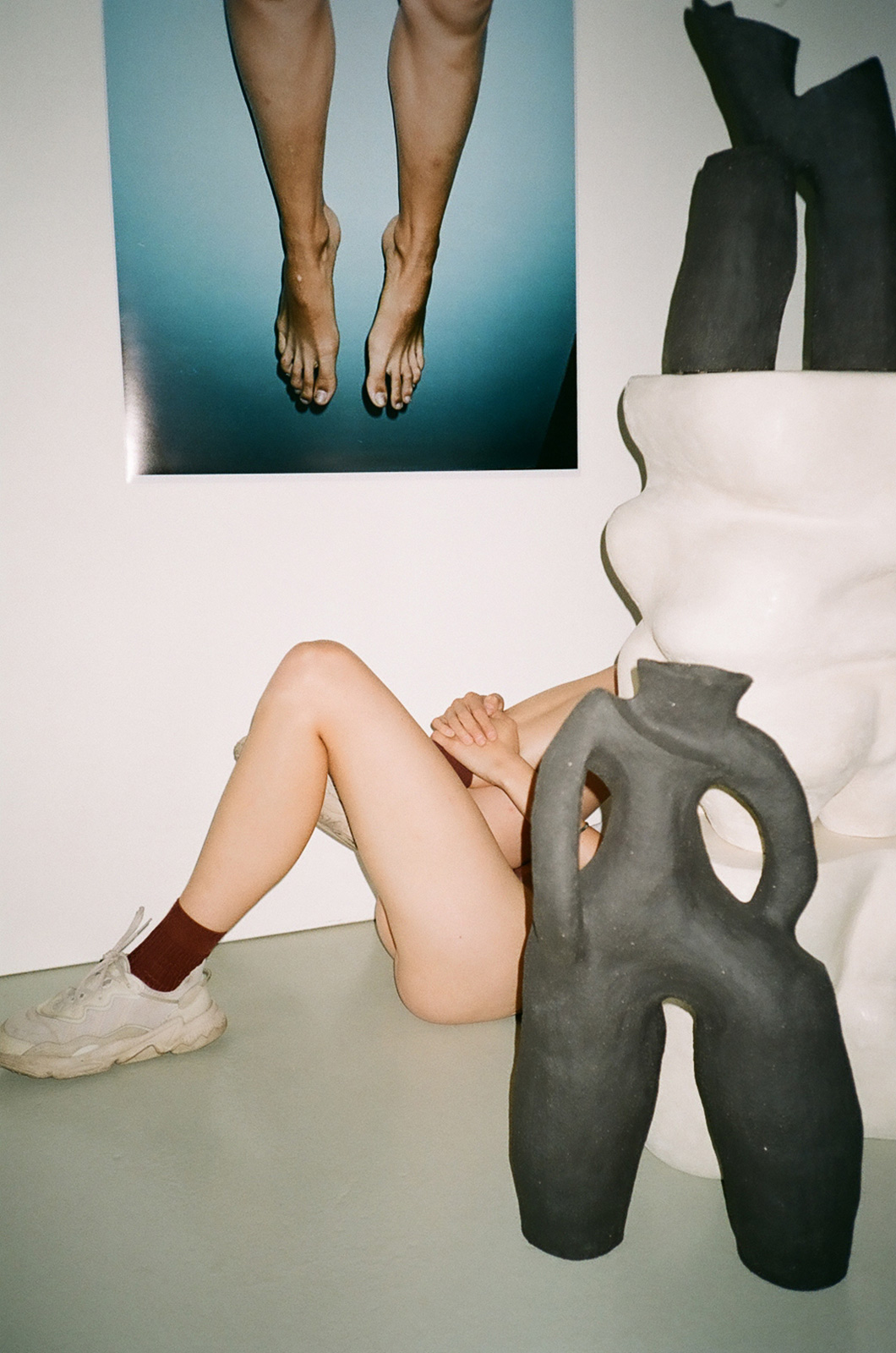